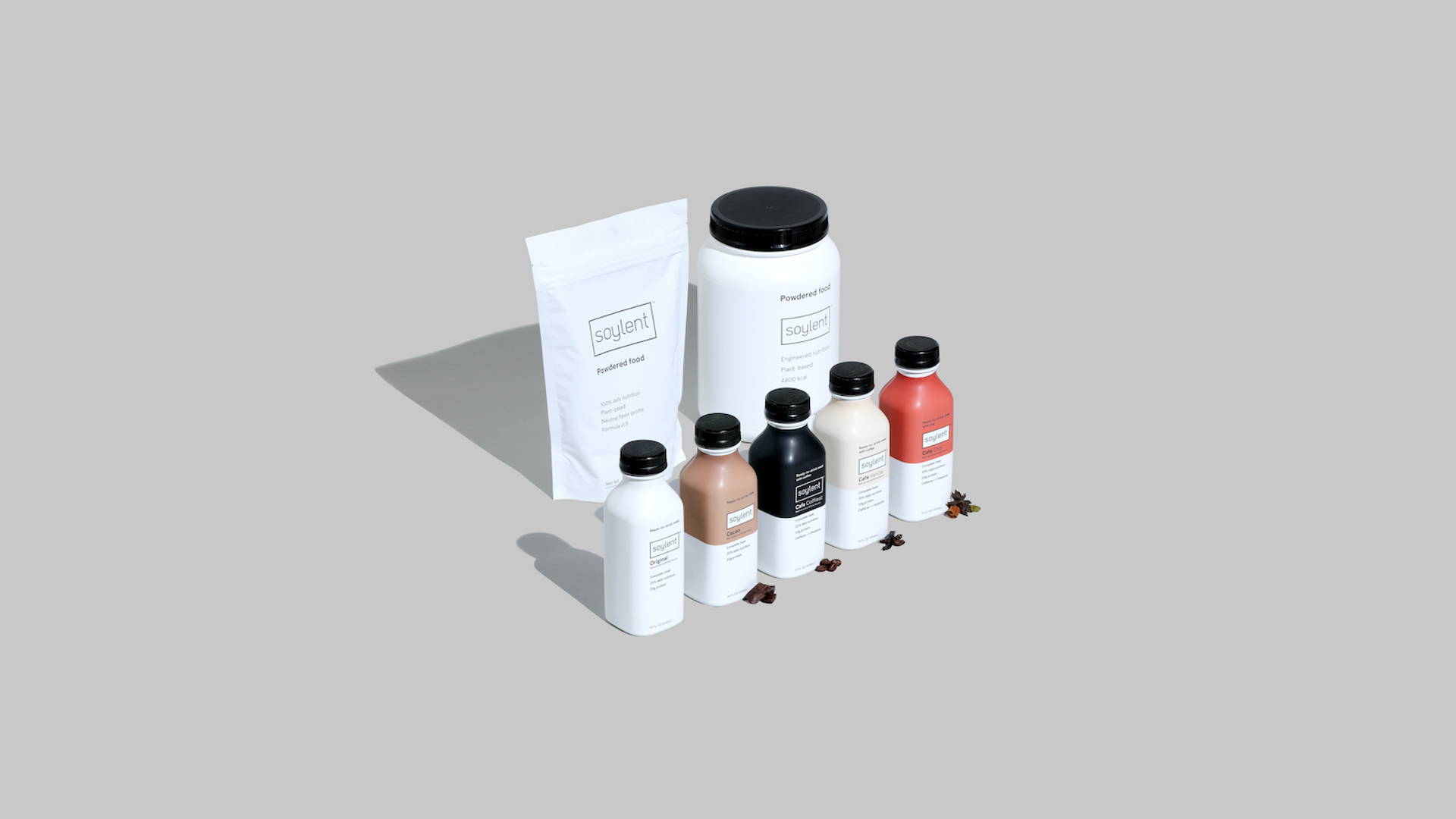 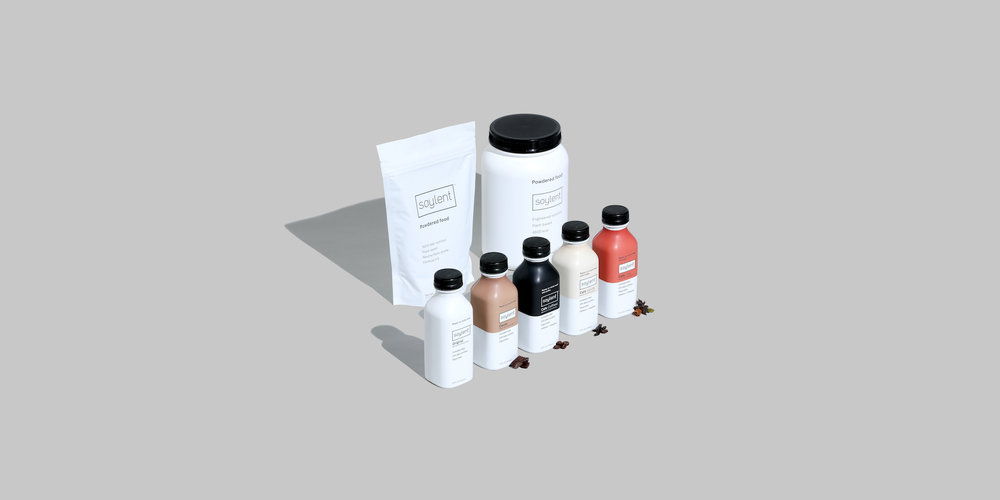 You read that right: sqround. Soylent has announced Cafe Vanilla & Cafe Chai as additions to its suite of caffeinated beverages.

Soylent aids consumers in eating nutritious food with minimal effort and planning and also offers an affordable option for those who struggle with food security, making it a bit of a future food. So naturally, they turned to sci-fi imagery for inspiration. “One of the interesting things about a lot of sci-fi imagery is most calls to this collective idea of the future that may not exist. If you think of some of the older more classic sci-fi movies, they make assumptions of what that future time would be like,” explained John Zelek, Senior Creative at Soylent. Even today, we have a vision of a yet-to-be-realized future, so designers had to dig a little deeper to create something that would resonate with the brand. 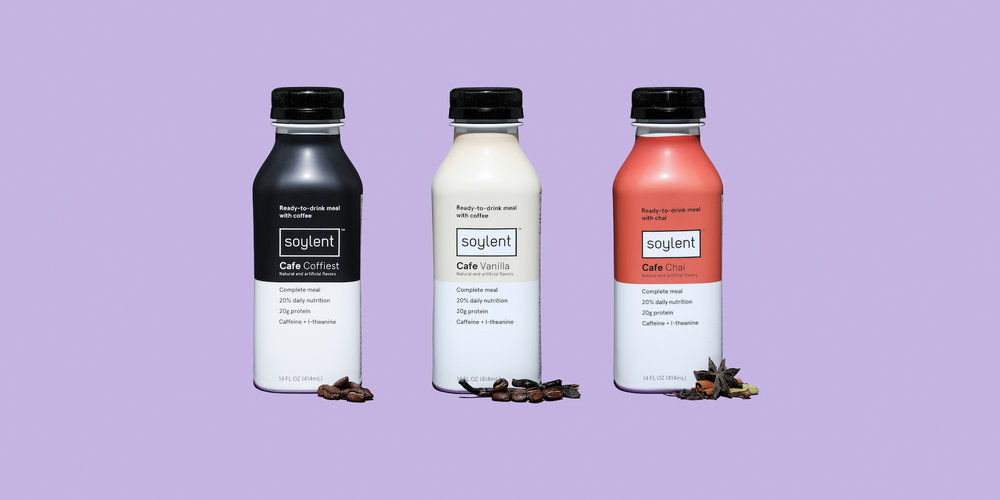 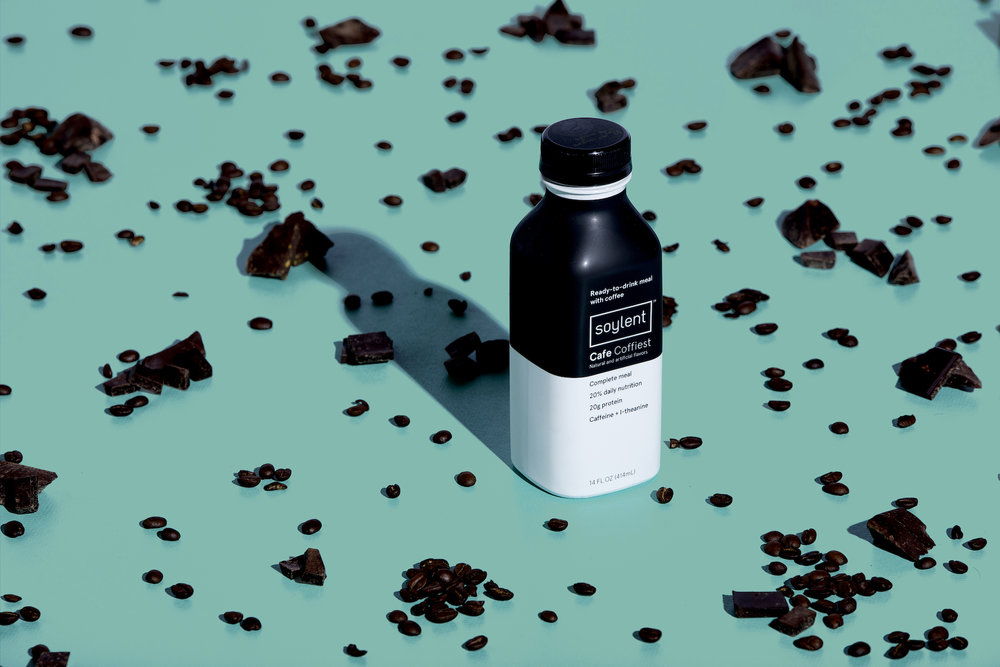 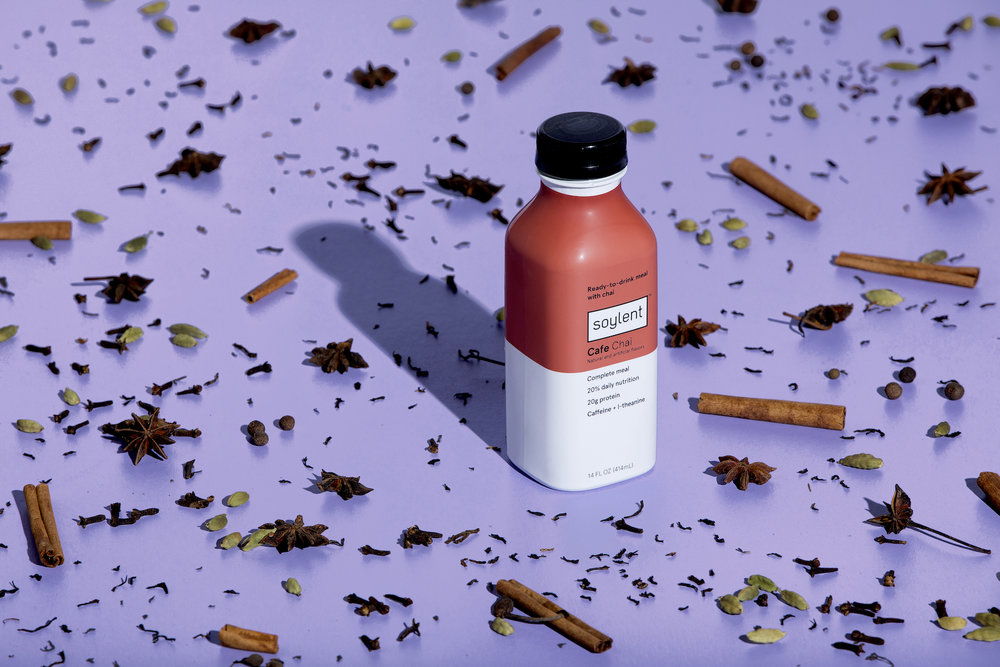 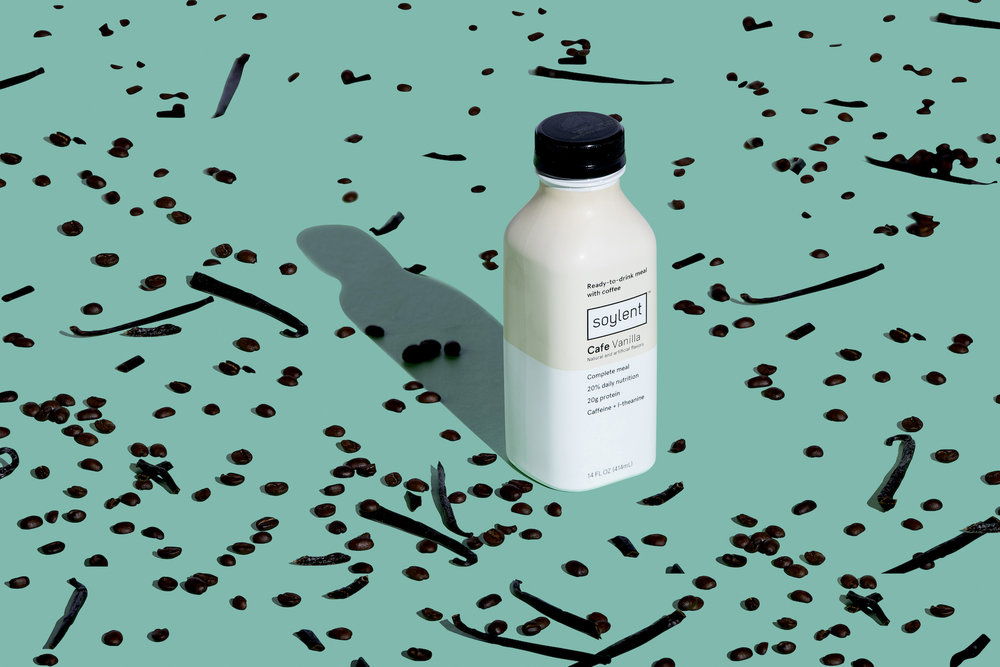 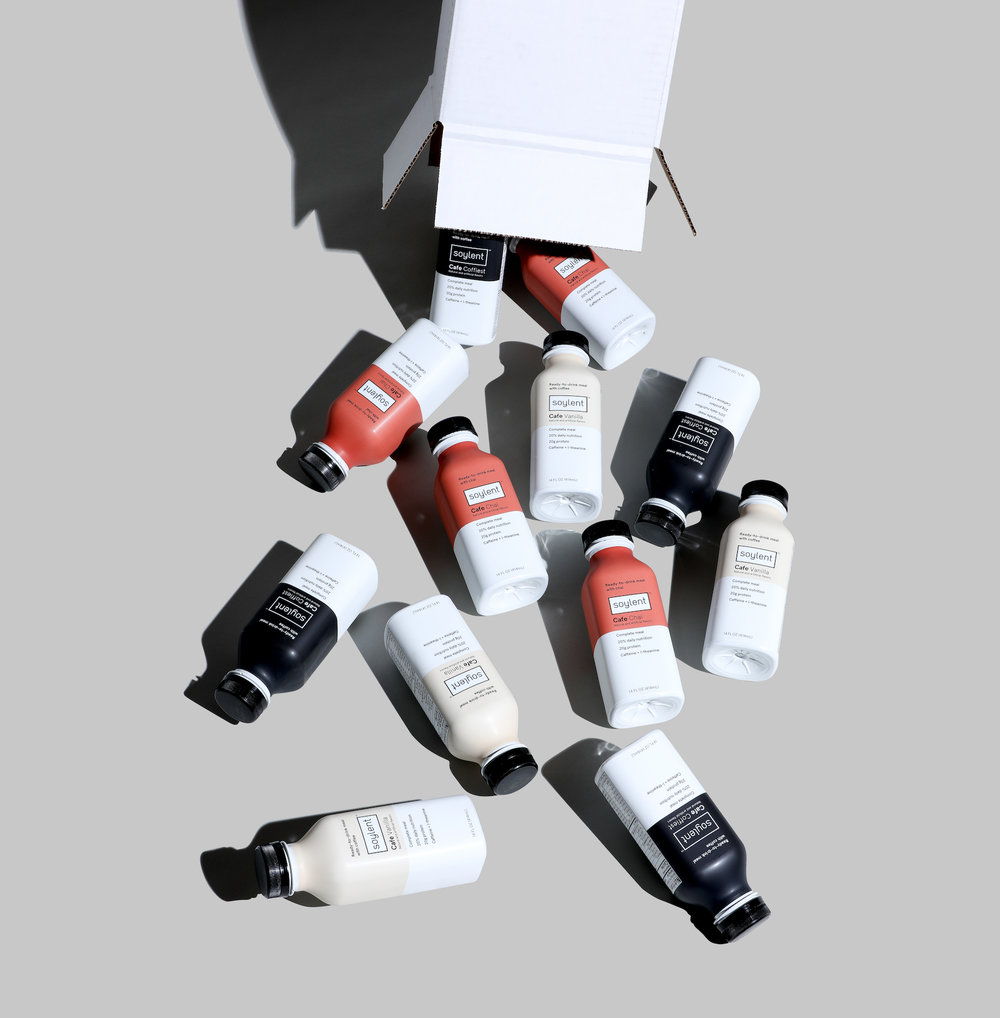 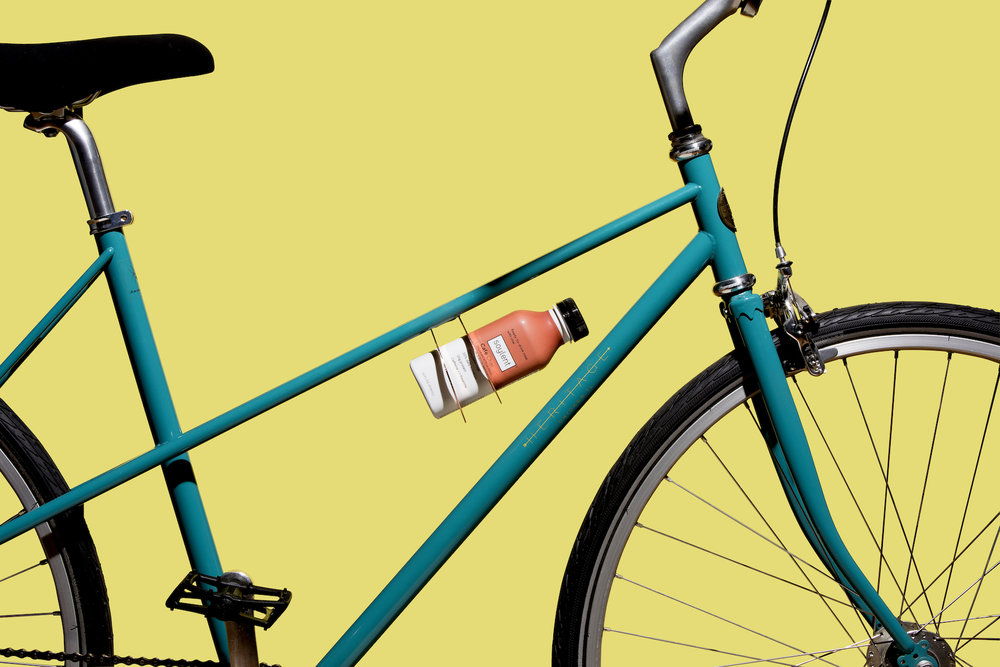 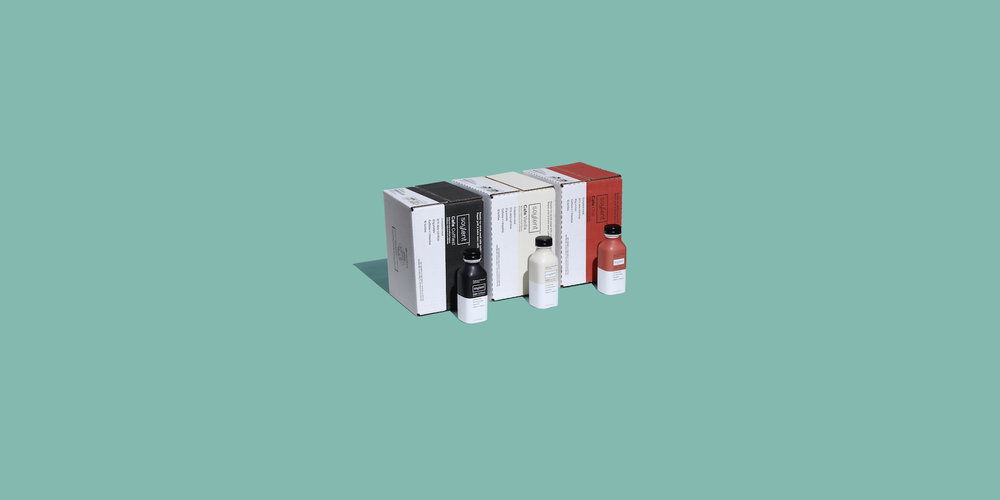 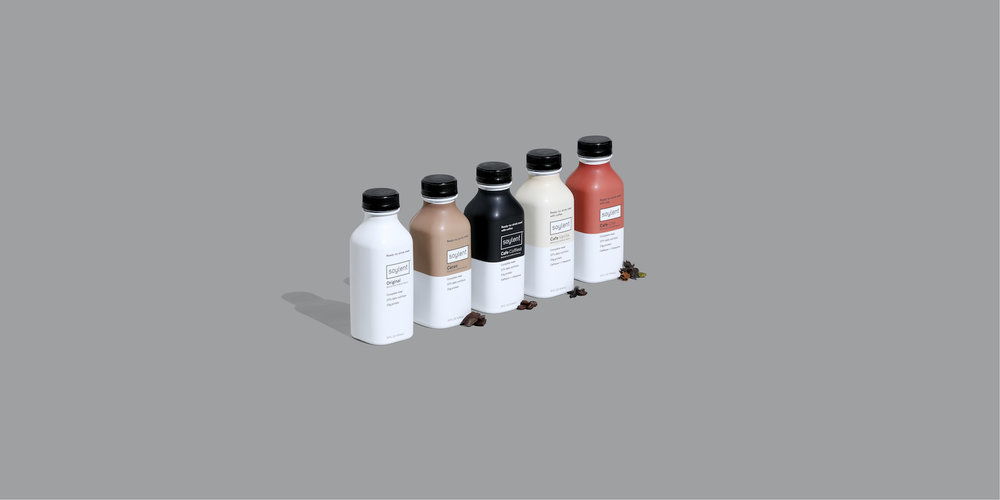 The term “sci-fi” was coined in 1954 and the genre gained popularity in the 1950s and 60s. During this time period, the milkman would regularly go door-to-door to delivery fresh (and square) glass bottles of milk. “In a way we are going back to that system of getting things that you need delivered to your door.”

A square bottle may not seem revolutionary, but it’s new to the Soylent brand that previously has only featured their pre-mixed beverages in round bottles. The new design certainly brought along some challenges, such as denting issues and packaging efficiency, but John stated the biggest challenge they faced was getting the label to line up correctly. “With a round bottle, you can put the label any which way and call it the front. With square, you have to line it up perfectly.” 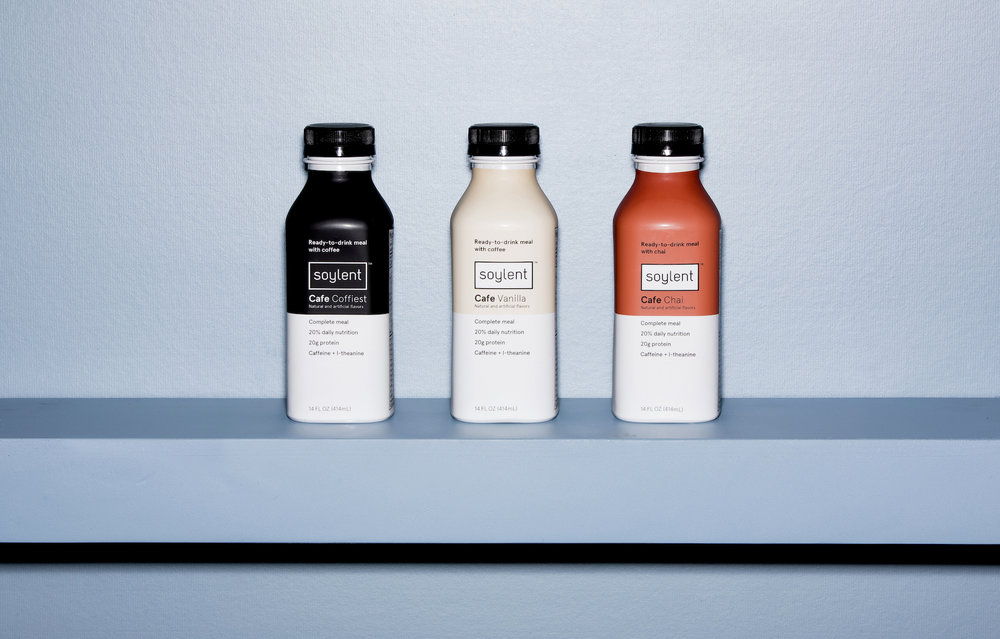 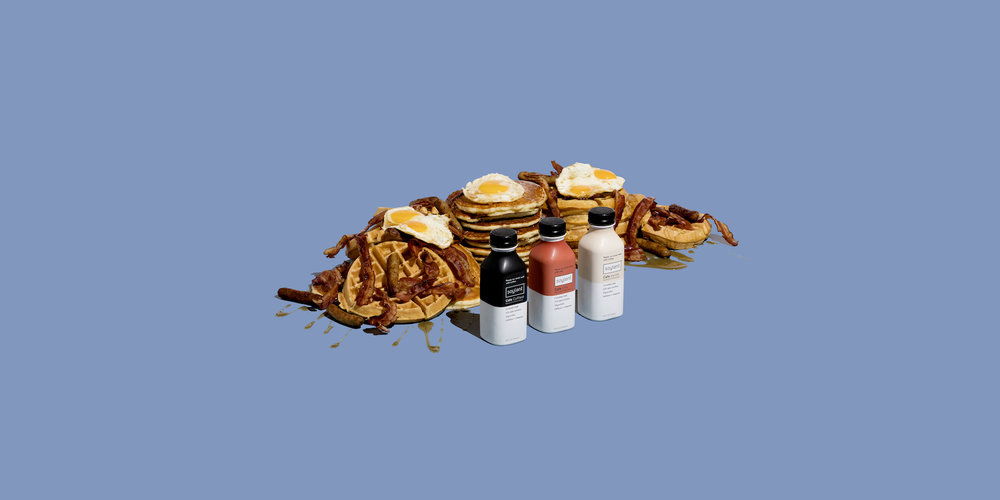 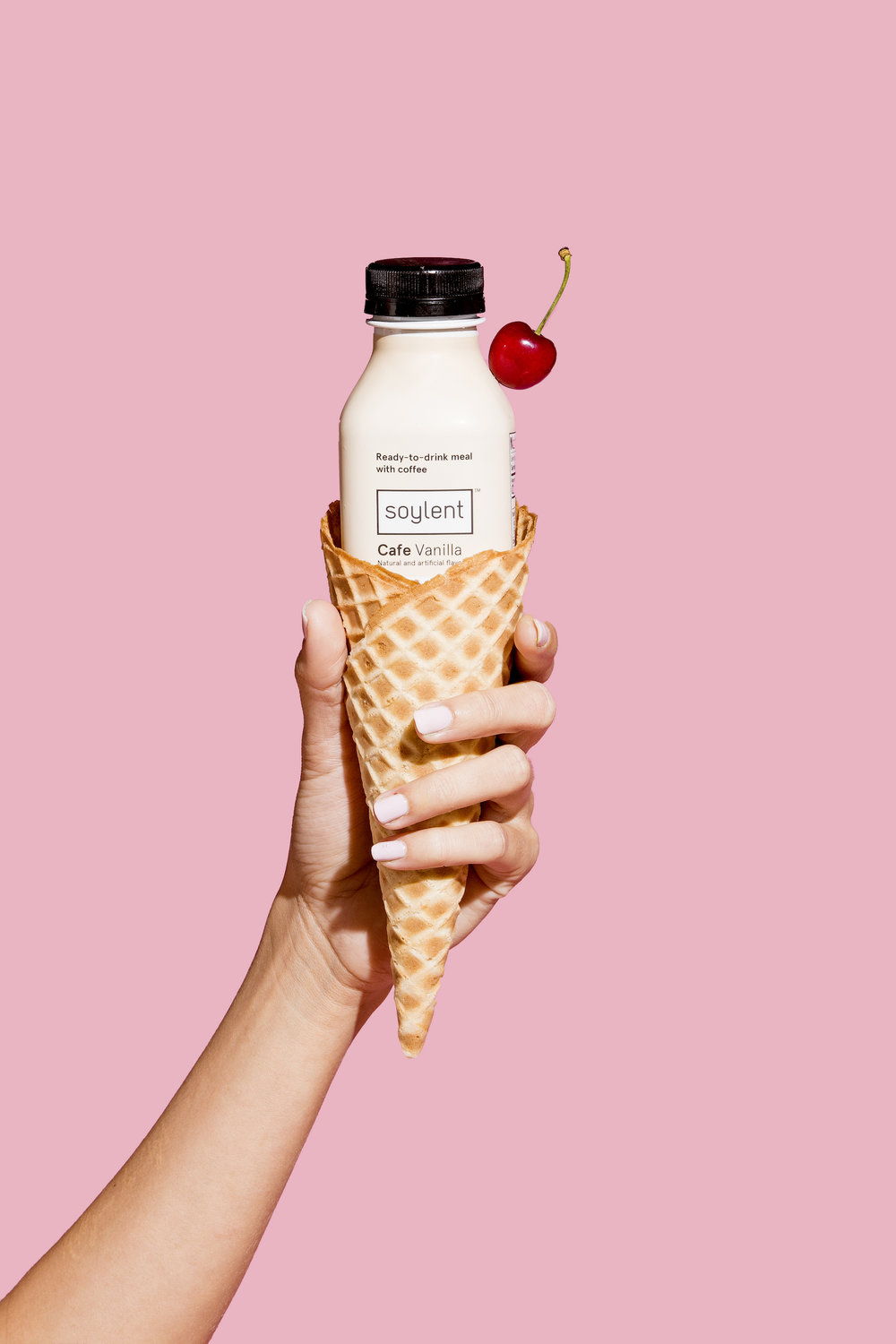 The effort is worth it, though—not only is this an ideal way to debut their new cafe line of vanilla and chai flavors, but it’s good news for the environment, too. These sqround bottles reduce Soylent’s footprint with cases that are over 15% smaller compared to the former packaging. “In terms of sustainability,” John mentioned, “that's always going to be a long-term goal.” The process for Soylent is often trial-and-error, allowing them to launch products and improve them along the way, from the flavor to the to the shipping to, of course, the packaging design. This means that rather than wait long periods of time in between making changes, Soylent can instead make small improvements regularly. When it comes to reducing their footprint, John added that Soylent “can do little things along the way to chip away at the goal.” 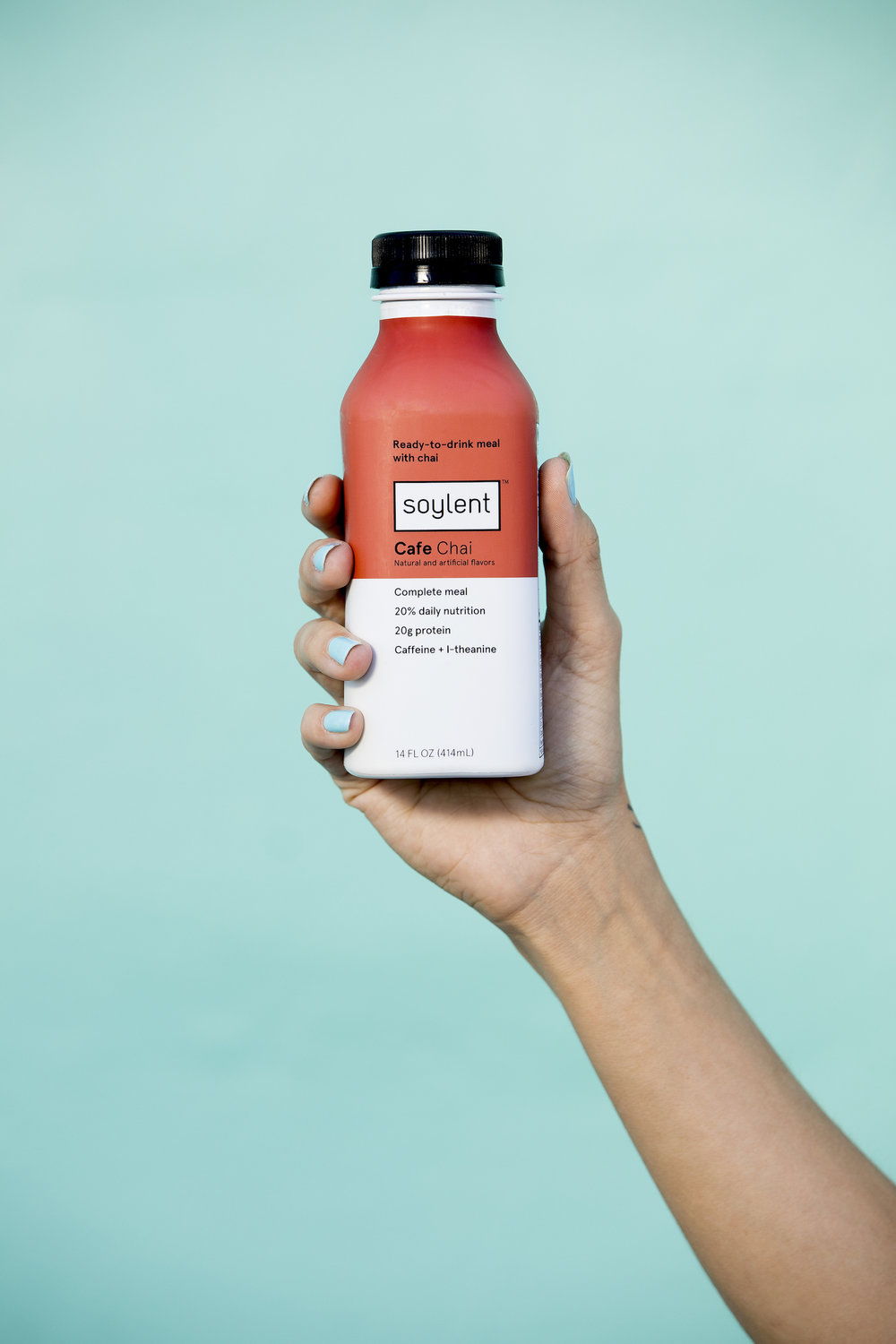 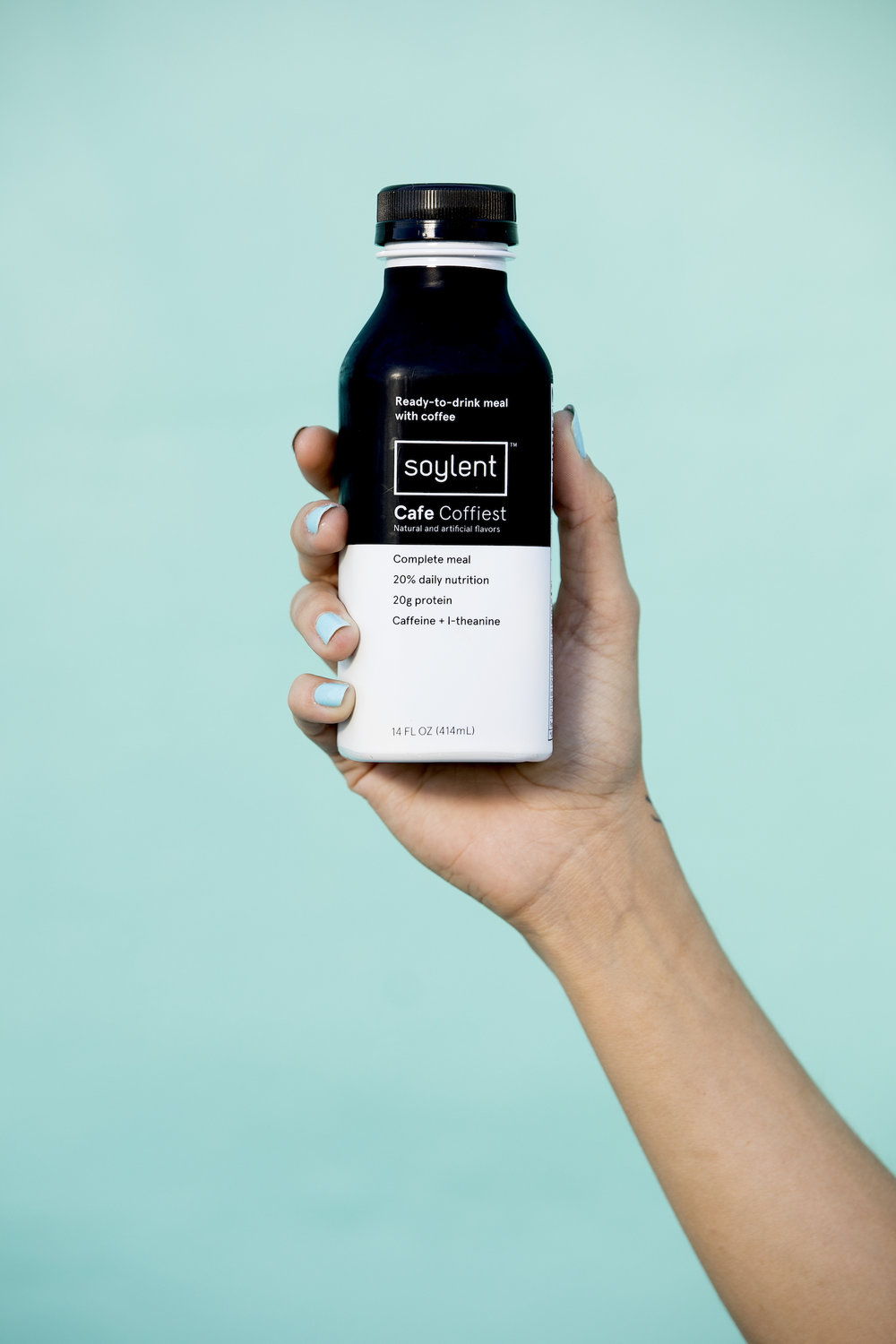 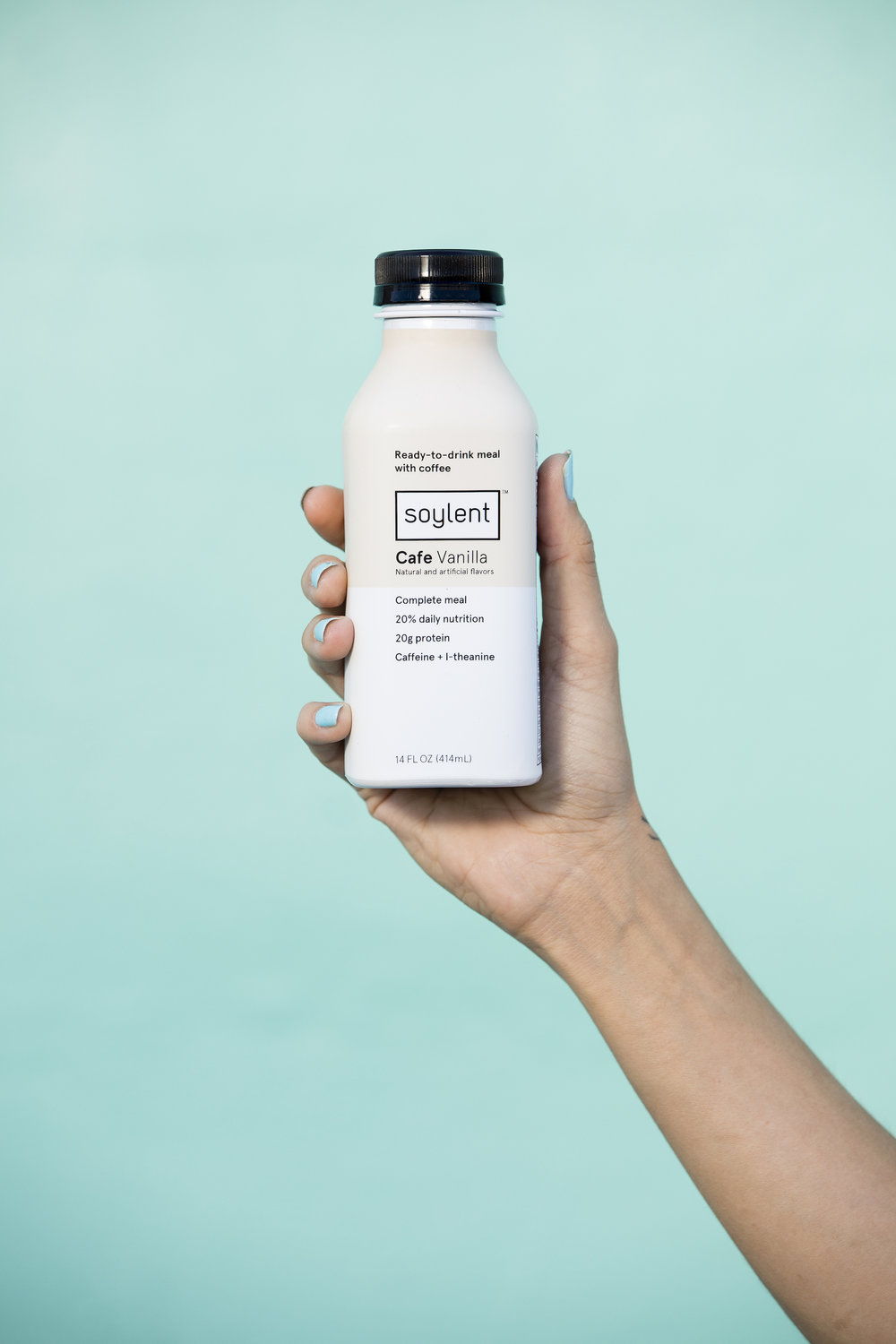 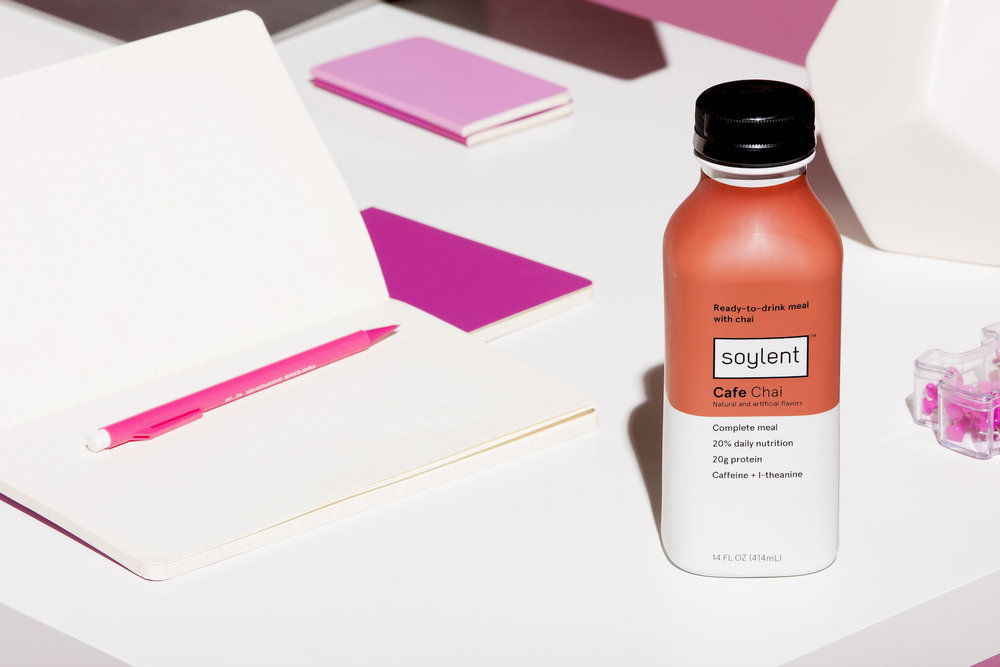 You can purchase the new Cafe line at Soylent.com. All flavors in the new Cafe line continue to provide the added boost of caffeine in conjunction with the relaxing benefits of L-theanine to promote increased cognitive performance. Each bottle includes:

Learn more about the Soylent brand. 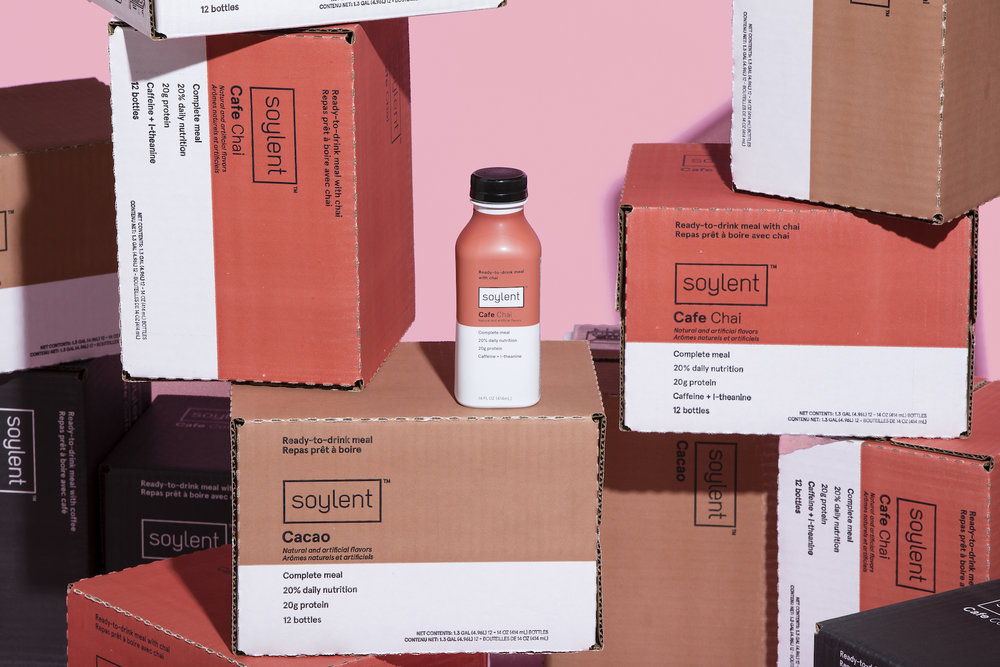