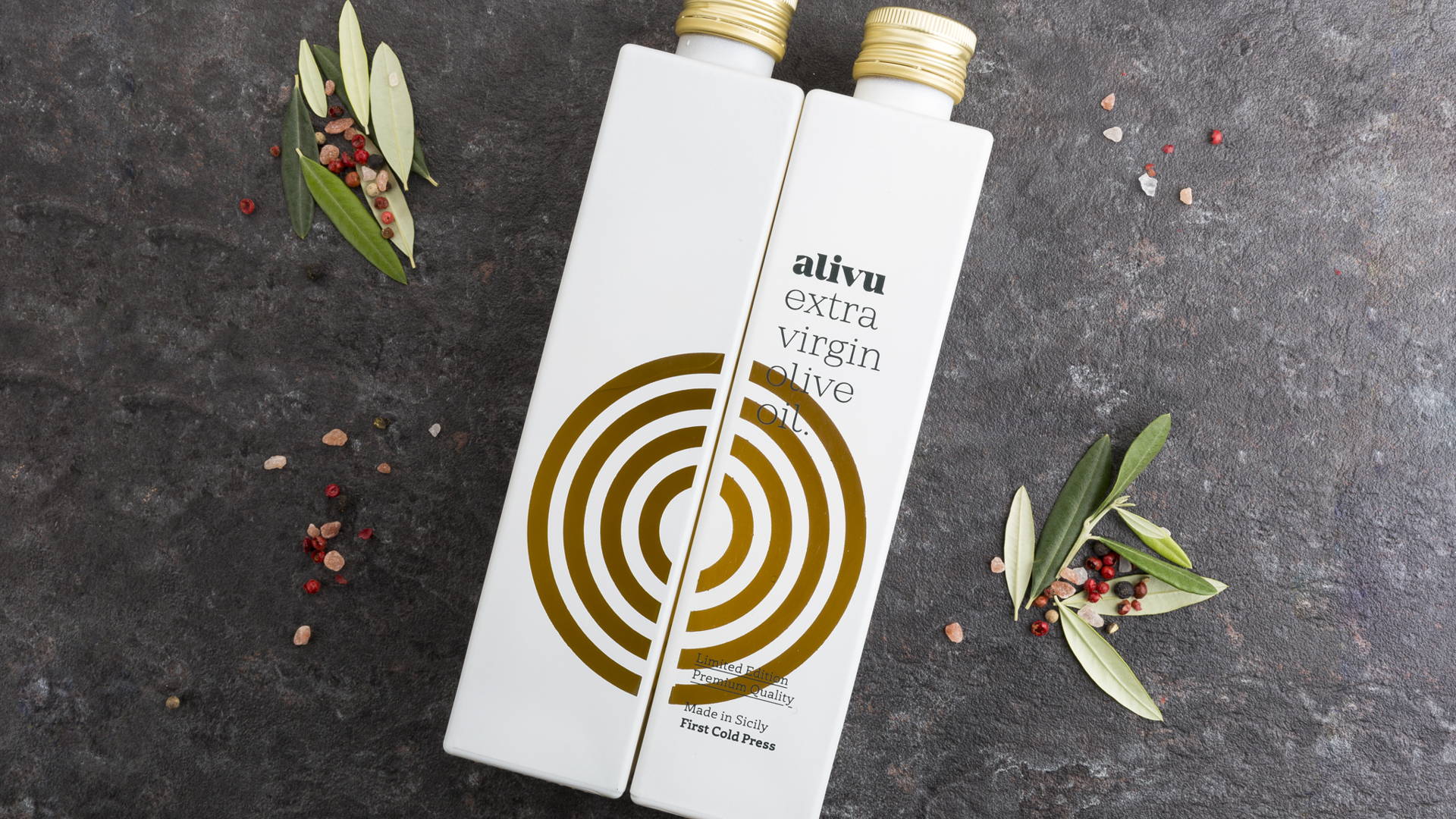 Exquisite Sicilian Olive Oil with the Packaging to Match 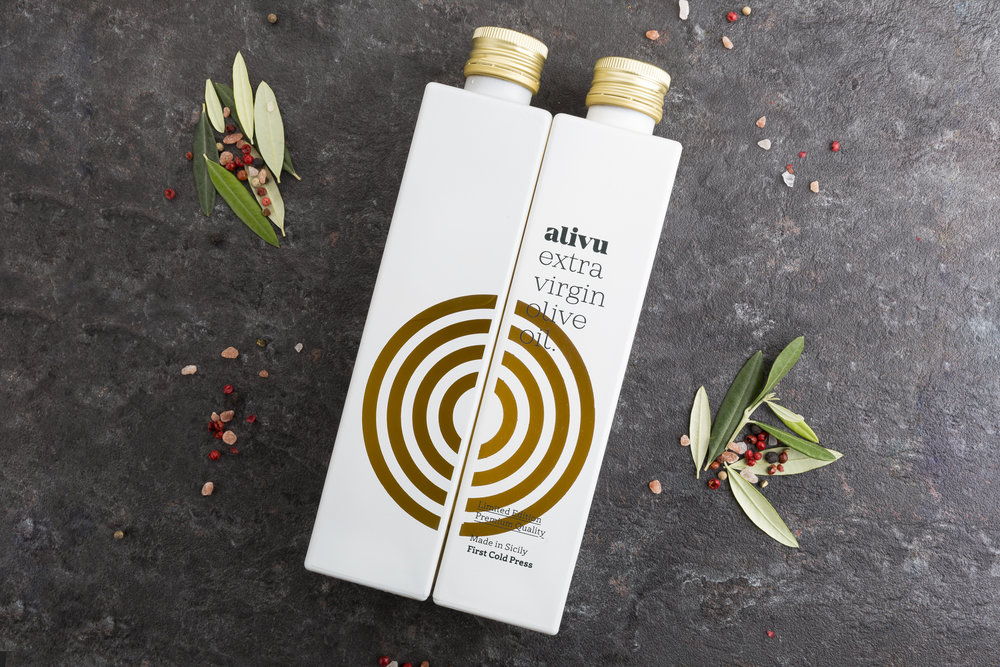 Italy is known for a lot of things—pasta, wine, and of course, olive oil. Alivu is a limited edition oil made in a sustainable way in the western part of Sicily. Designed by solid studio, it’s a downright gorgeous line of olive oil that really gives consumers a sense of just how special it is. 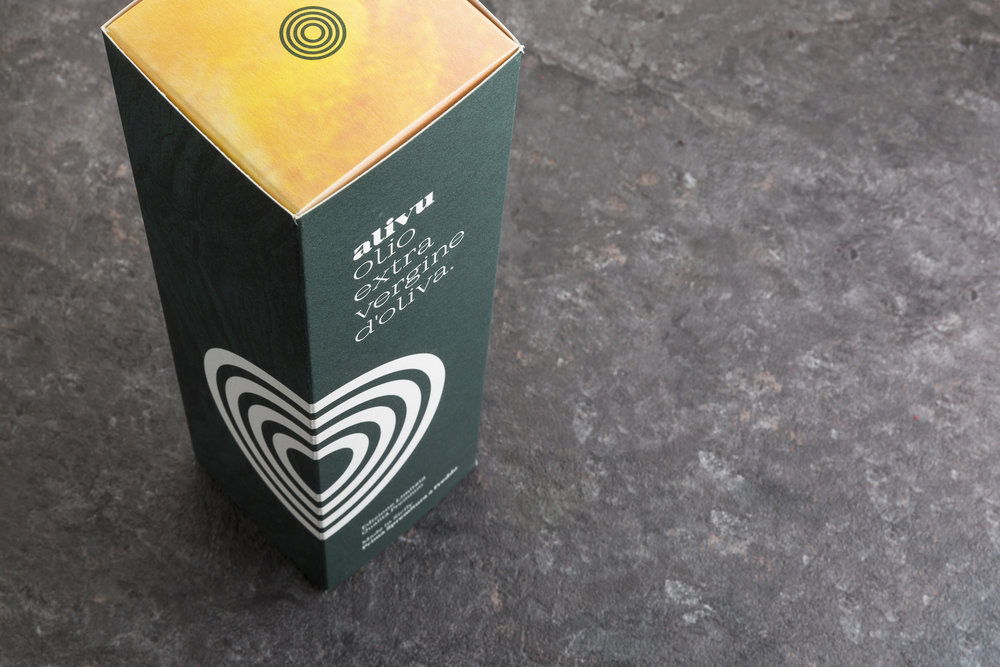 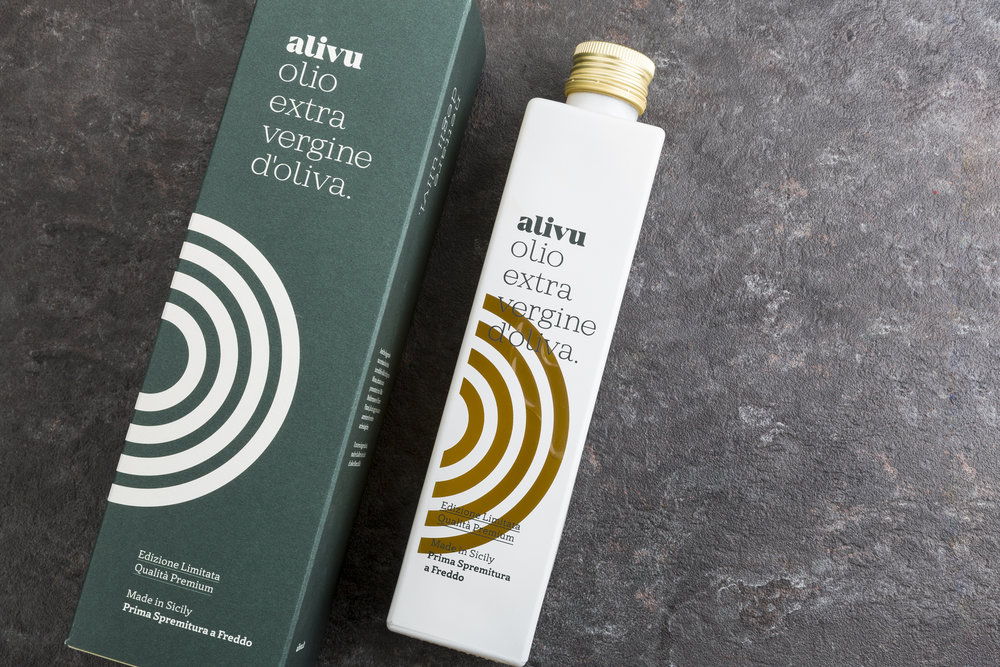 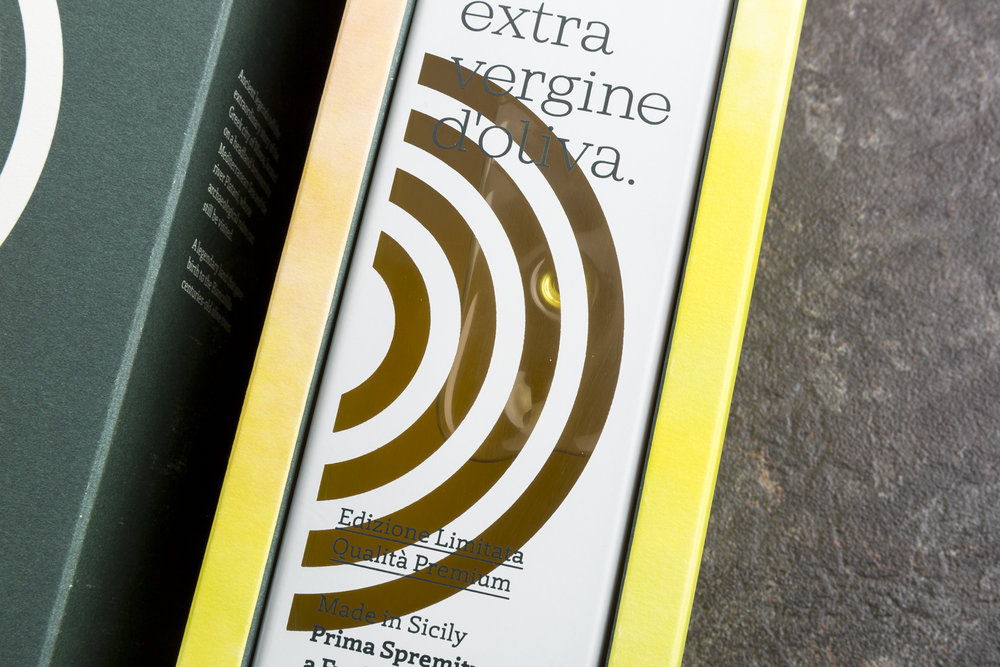 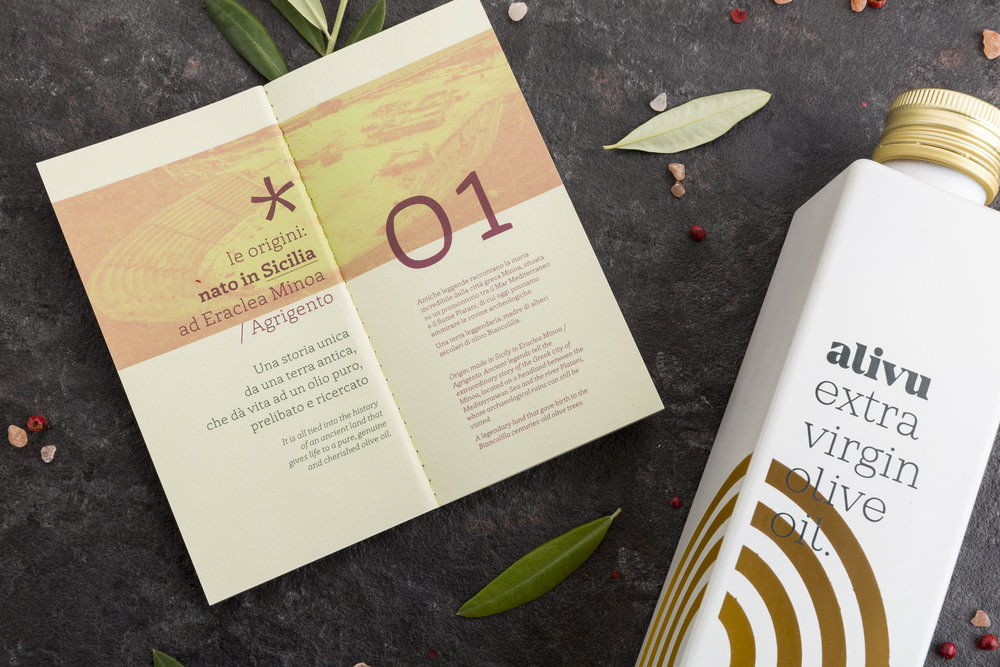 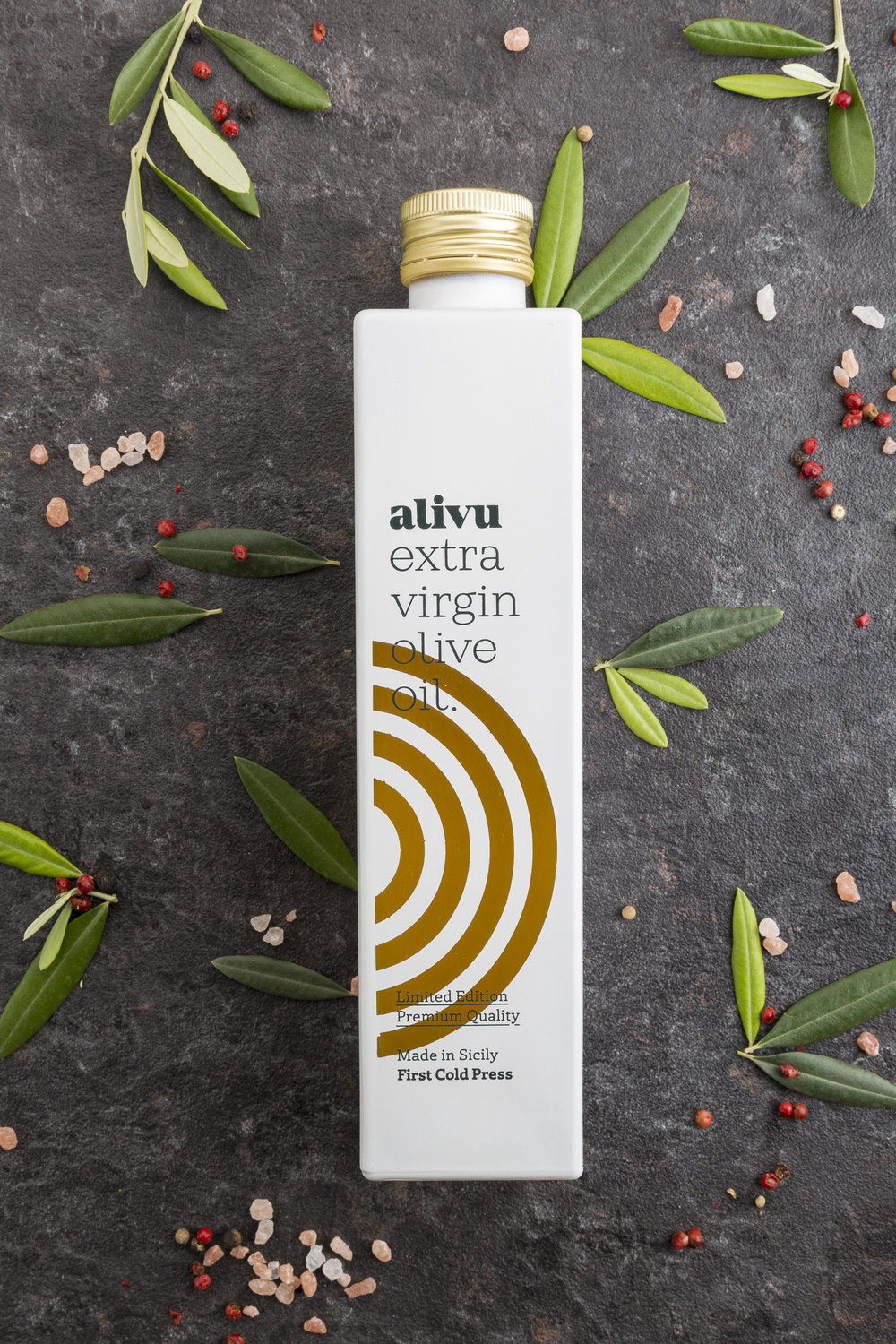 "Excellent Sicilian olive oil, made with indigenous raw materials, in the respect of the eco-sustainable production. Oil solely made by the monoculture of Biancolilla olives, a type of superior olives that are only found in soils in the west of Sicily and particularly appreciated in haute cuisine which bring a lot of bene?cial properties for the health thanks to the higher percentage of linoleic acid. Produced in limited edition. Solid studio has worked on naming, brand identity, packaging and editorial design.” 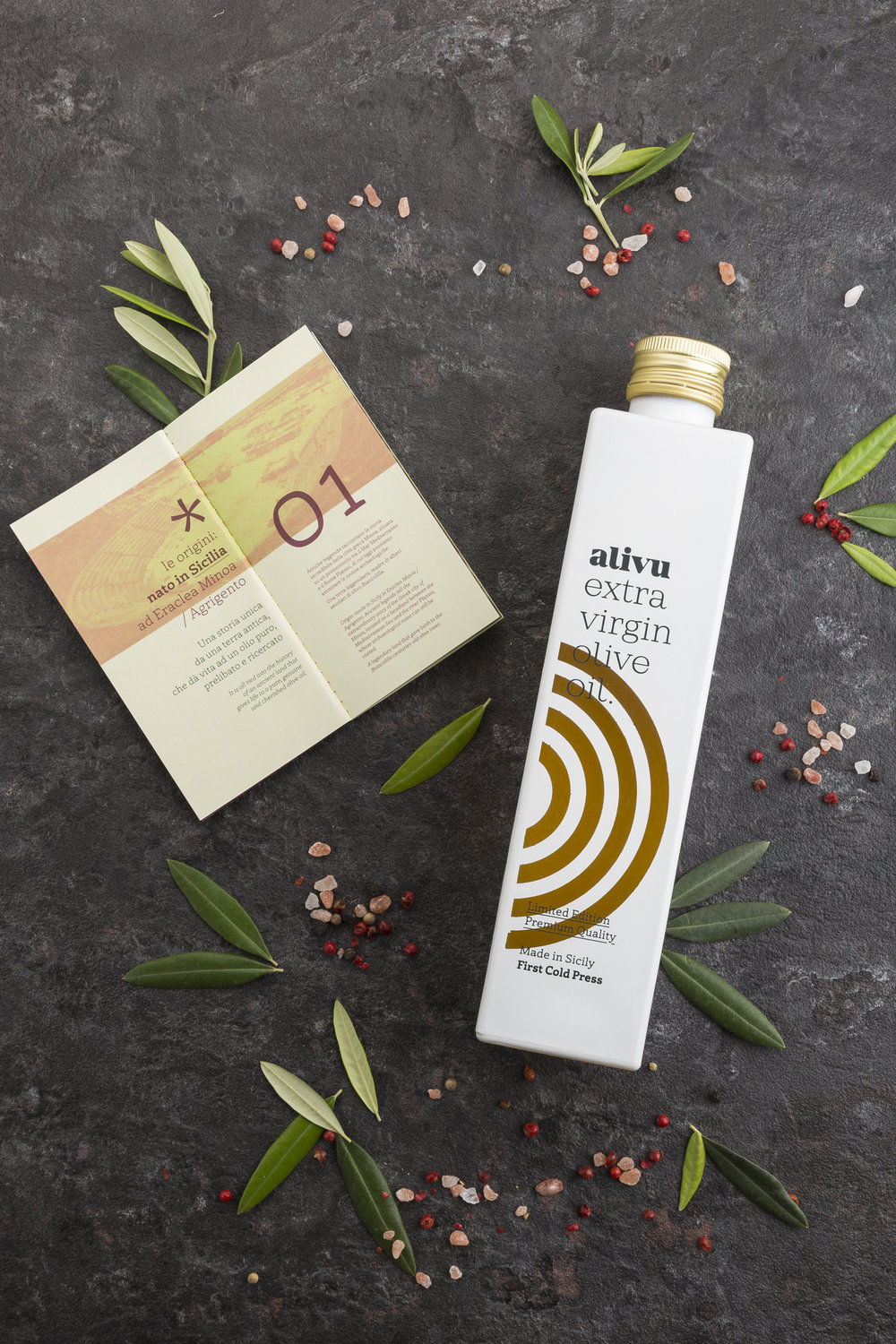 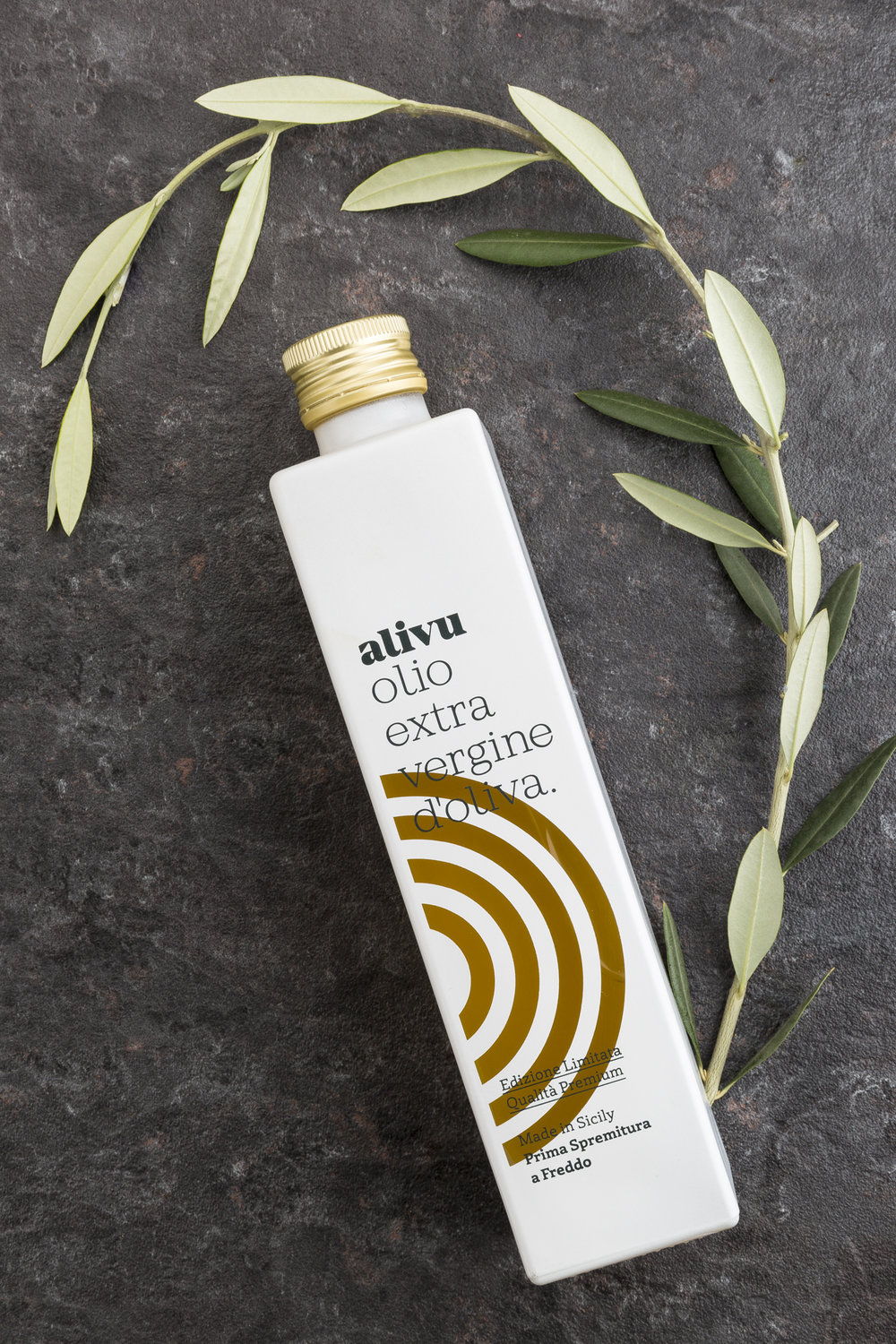 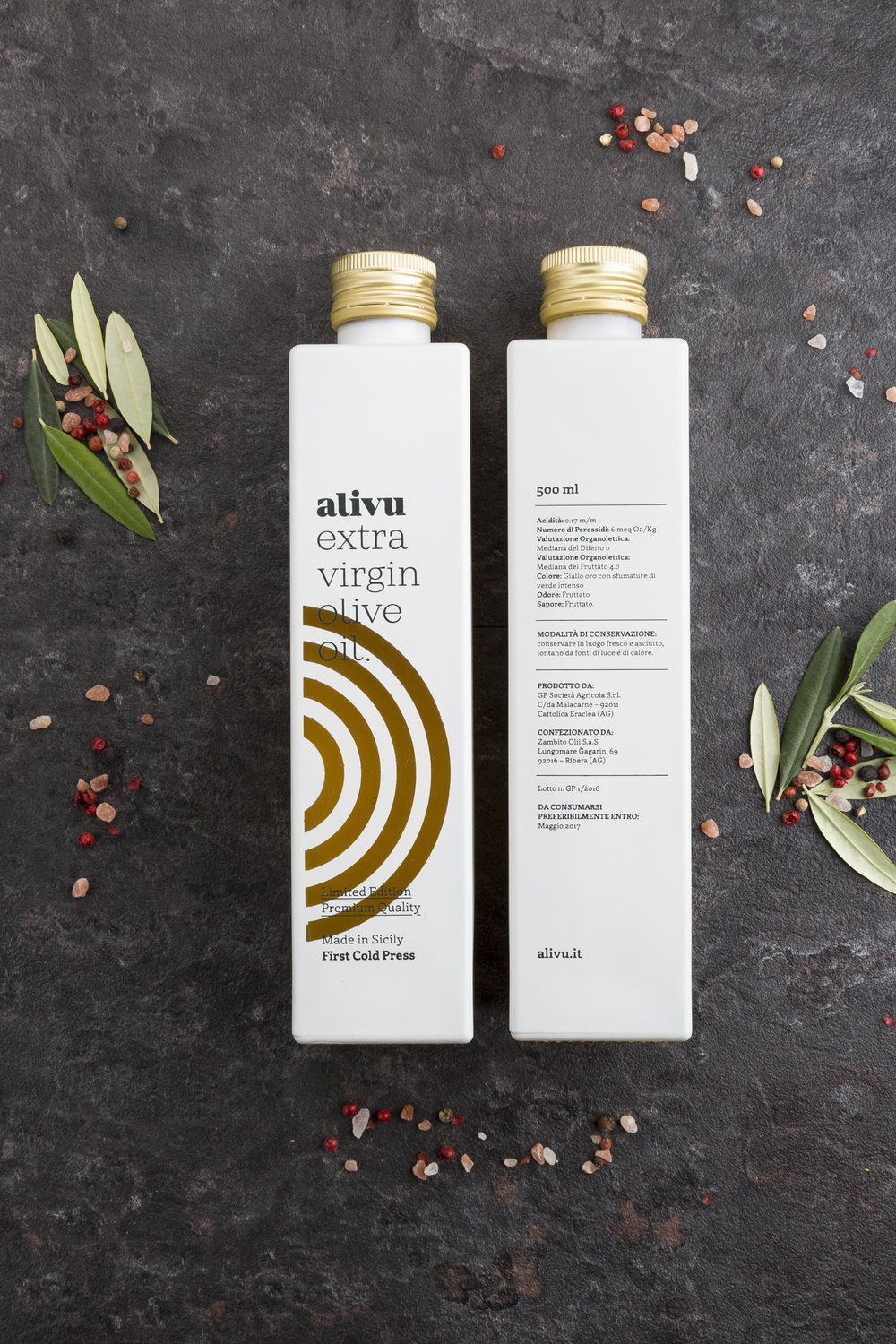 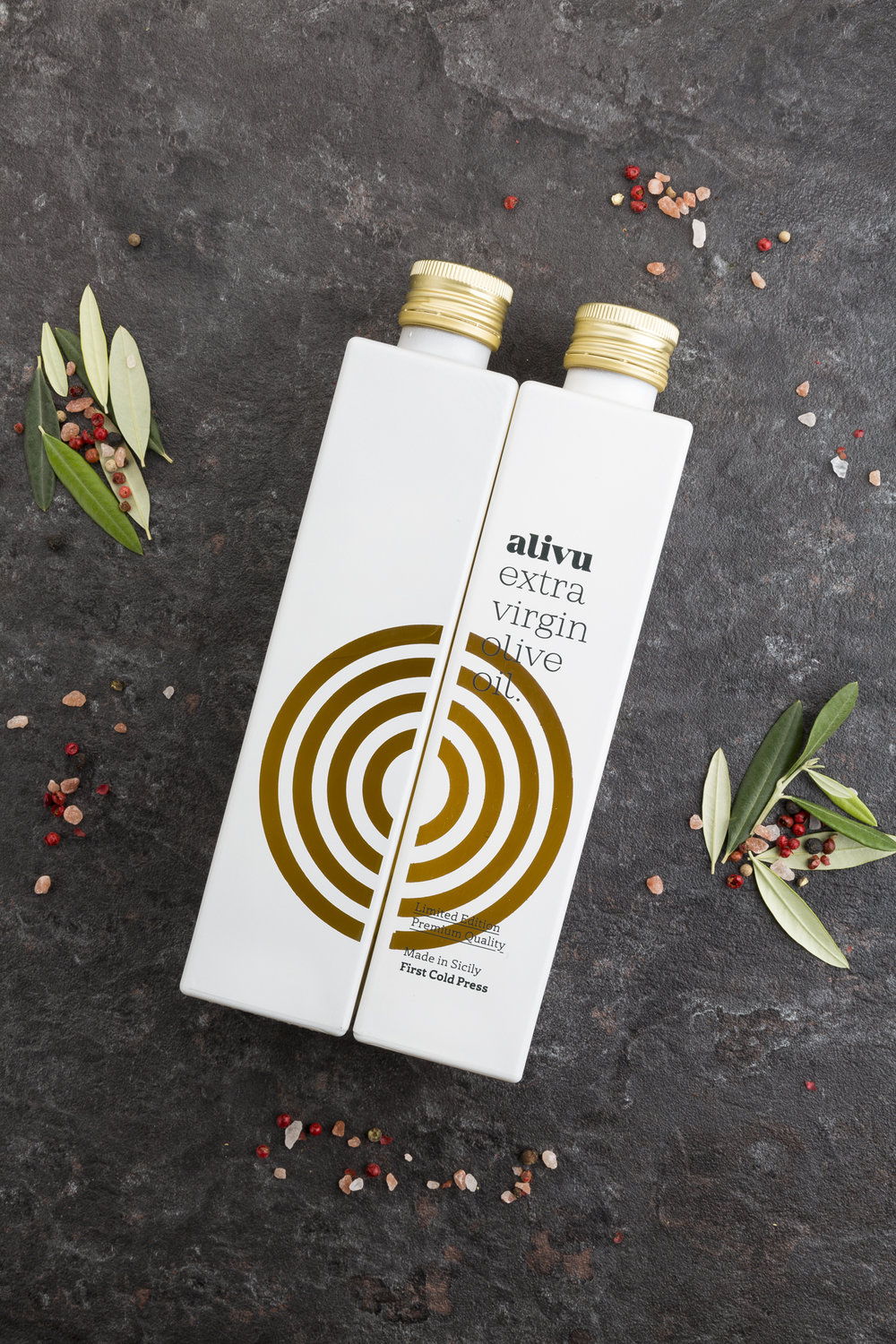 “The sound remembers the world the product belongs to, namely the olive trees.”

“A term that refers to the land of belonging certifying the origin, which suggests to Sicily, without naming it.” 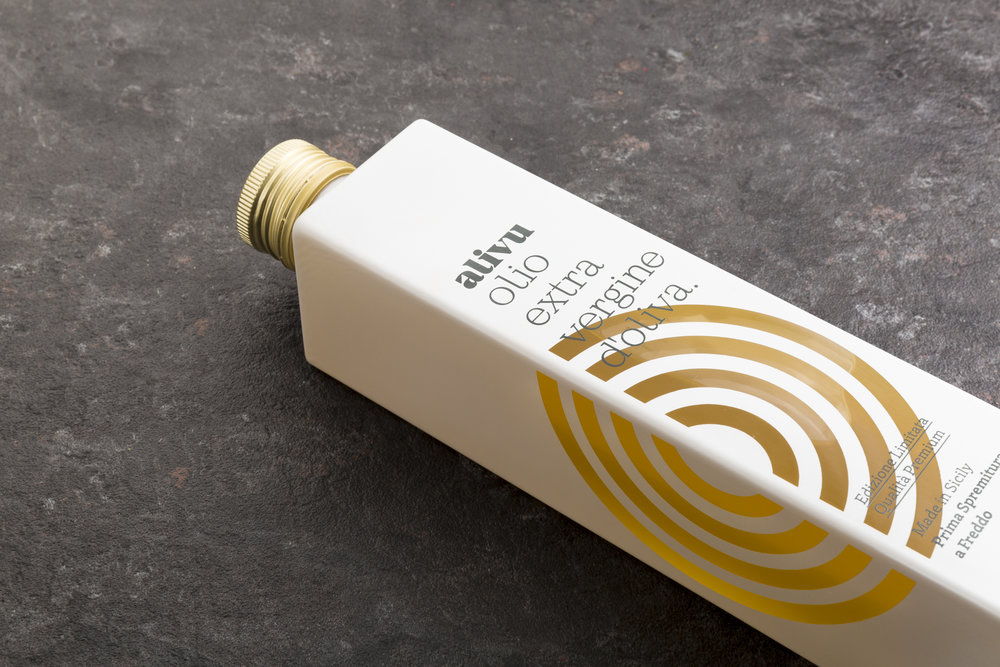 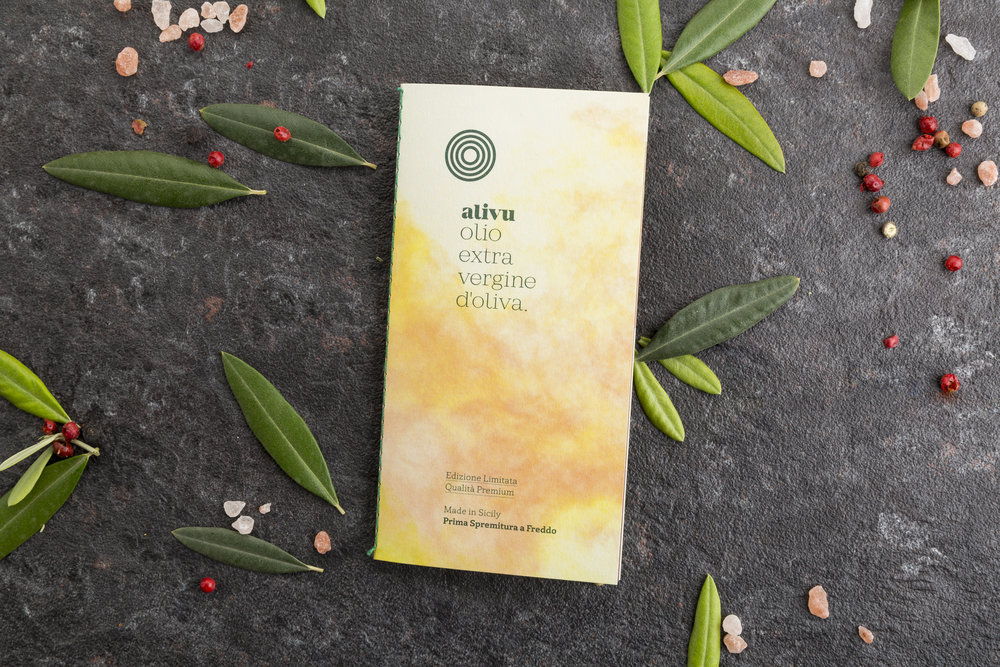 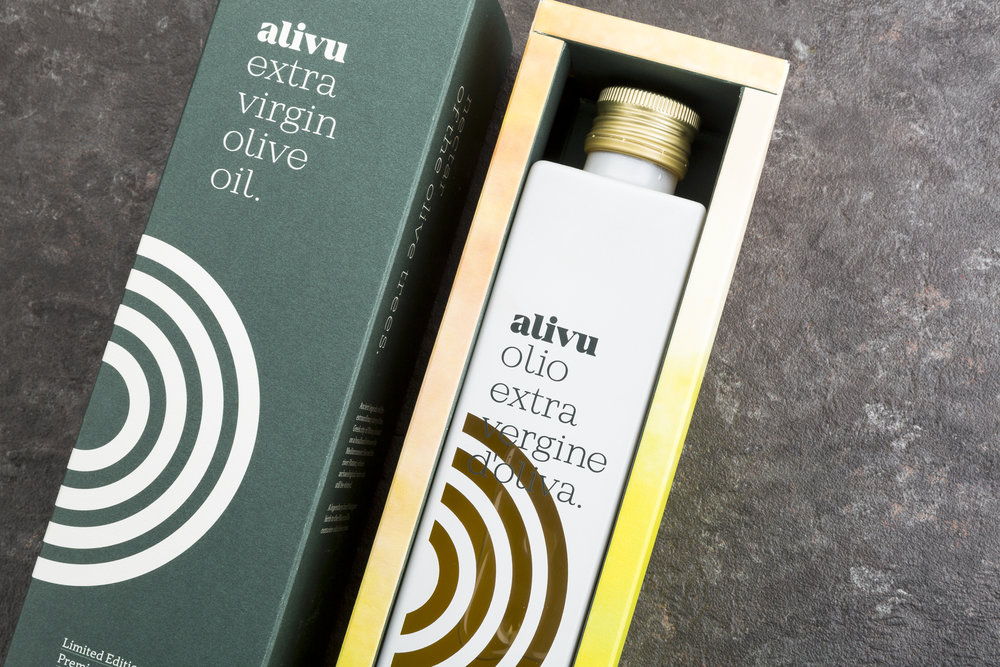 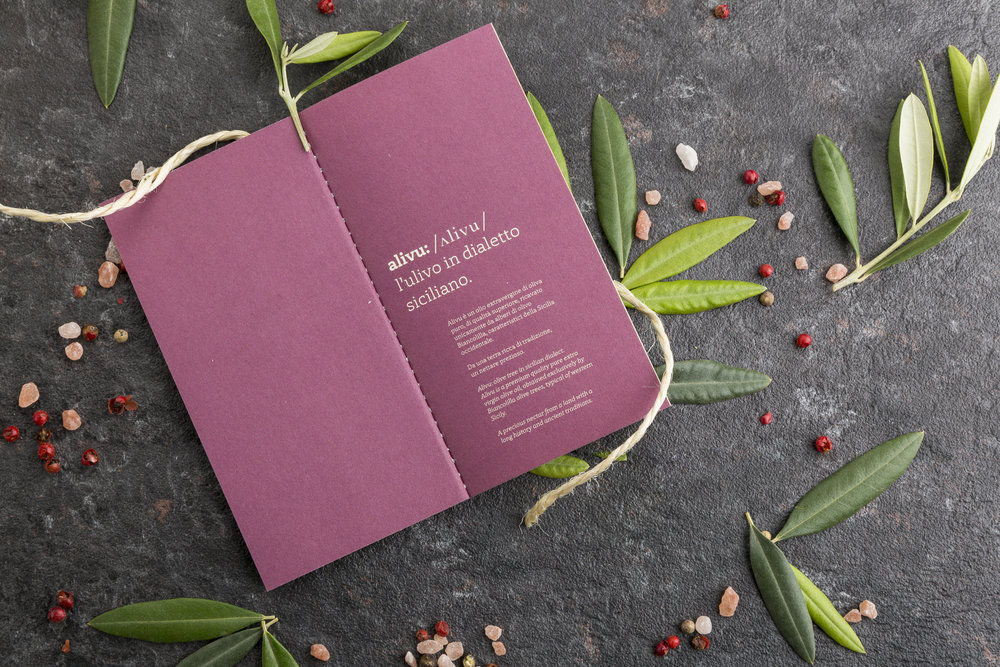 “A positive concept, a single value as the product it represents. A live oil, strong character, radiating vitality.”

“The stylization of the layout of the greek amphitheater in Eraclea Minoa.”

“The stylization of the olive cut section in which the different circles symbolize the age of a secular tree." 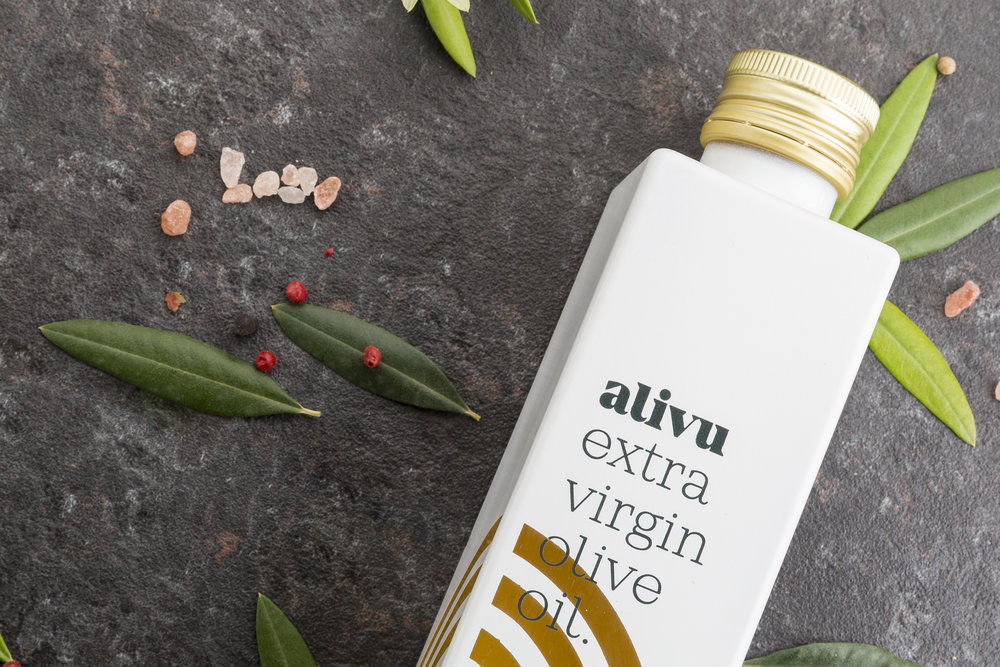 This Vivid Tea Packaging is Sure to Turn Heads