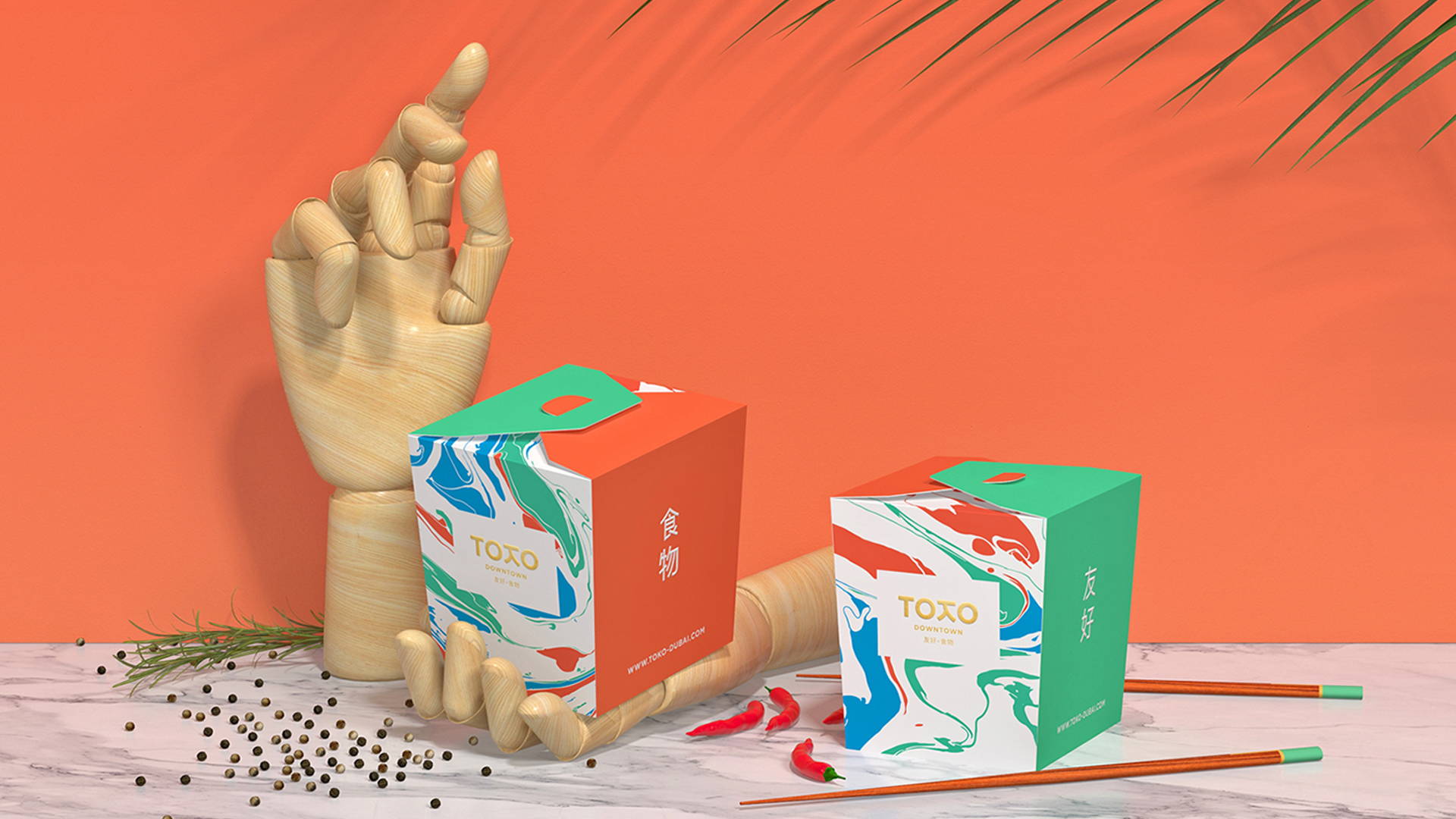 This Japanese Restaurant Branding and Packaging is Mesmerizing 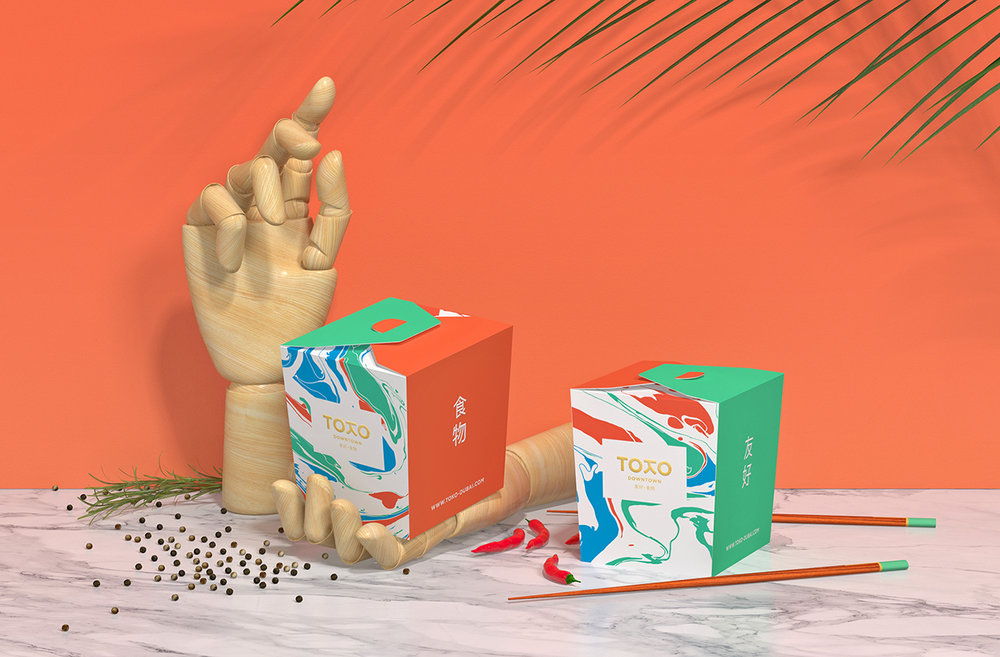 "The Toko restaurant is widely known worldwide as one of the best Japanese restaurants in Sydney. The second restaurant was opened in Dubai at the beginning of 2014, which is located on the first floor of magnificent hotel Vida Downtown - several minutes walking distance from the highest building of Dubai, The Burj Khalifa." 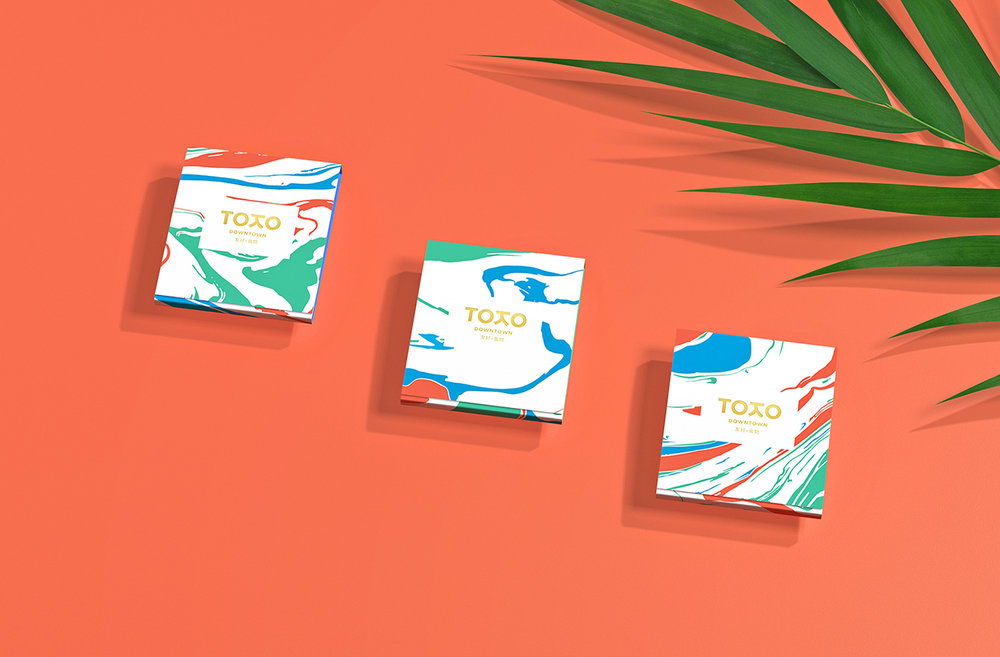 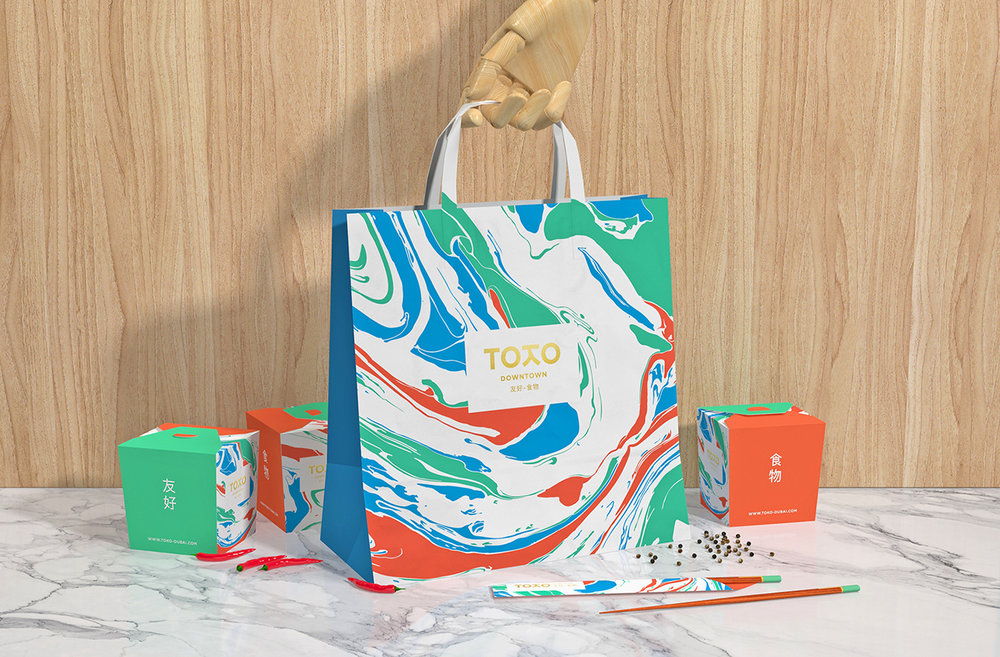 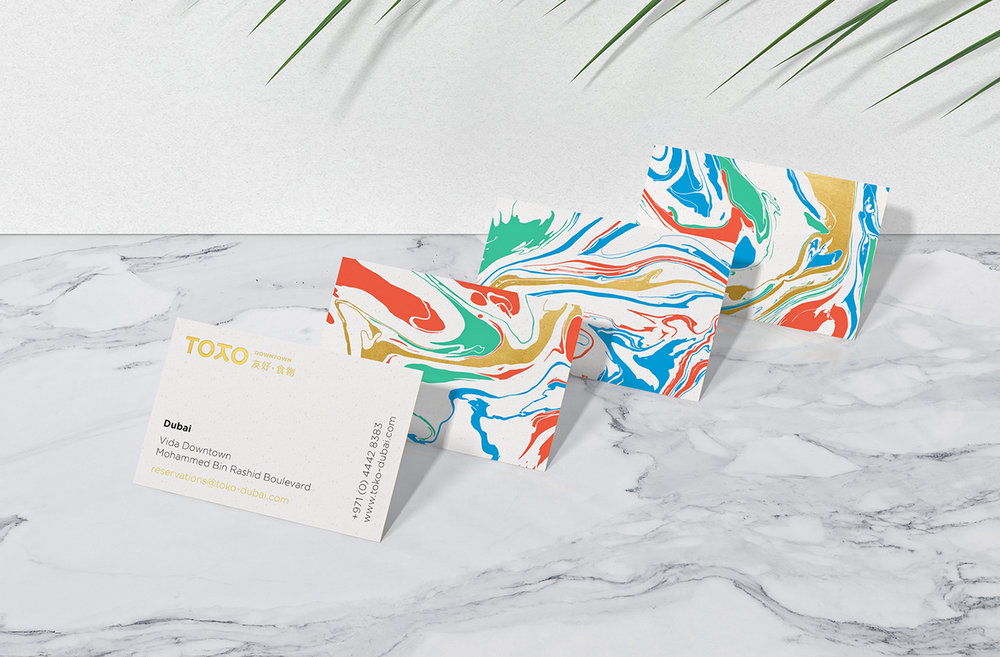 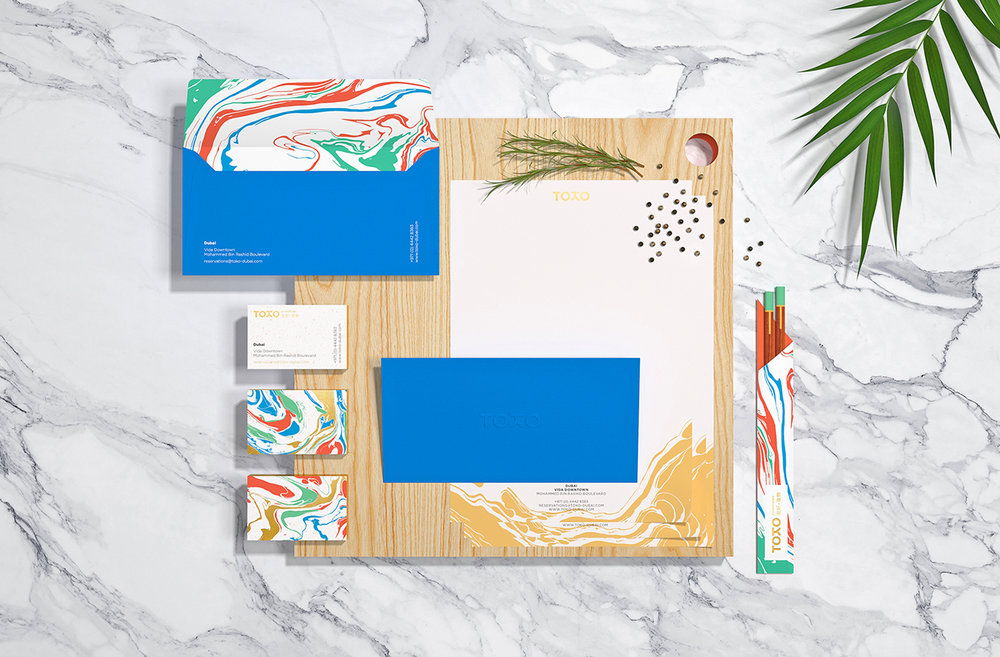 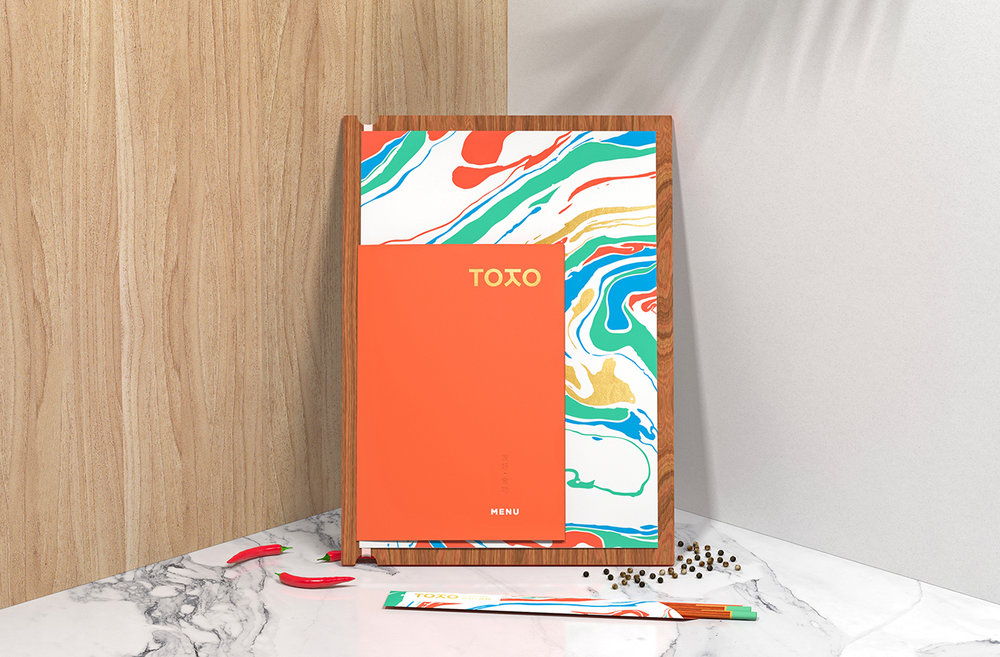 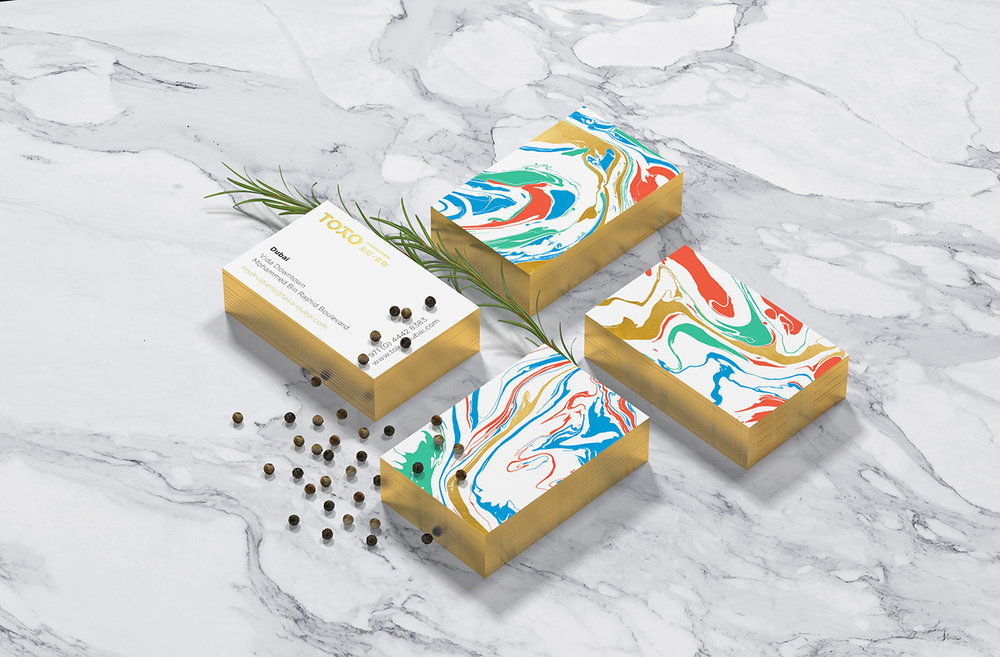 "Our task was to develop a new visual image and concept for the famous restaurant, which has emphasized the high status of the institution and its visitors. At the same time, the style should not be arrogant, but rather sophisticated, thus bright and easily recognizable. We conducted researches of the Japanese culture, painting and modern art in search of the golden mean. Having attentively studied traditional painting of Japan, we paid attention to the “marbling” paper technique (floating ink). With its help we received patterns, unique in texture. They also formed the basis of the entire visual identity of the restaurant. The modern subculture of Japan is allocated with bright colors, mad dresses and is the complete antithesis to the developed foundations and traditions. By combining these two strands of Japanese culture - traditional painting techniques and modern subculture - we were able to create truly modern, bright and rich visuals." 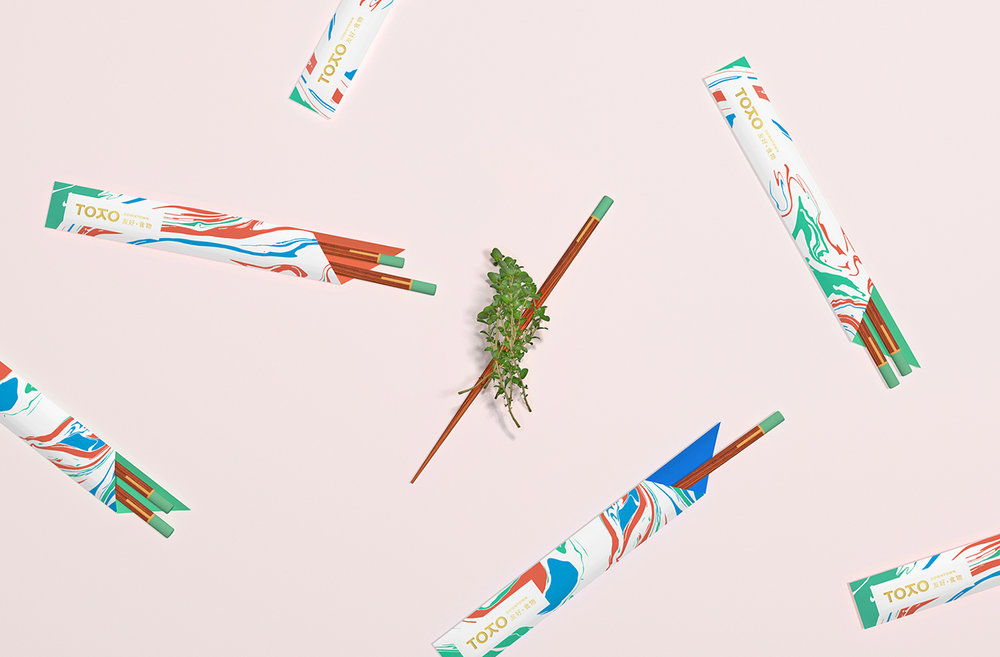 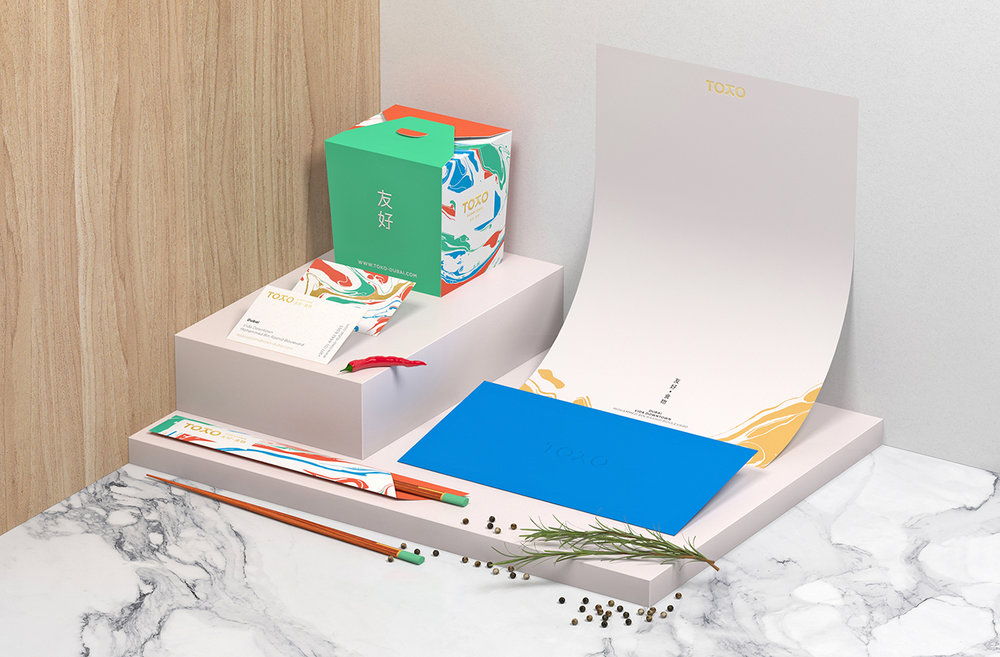 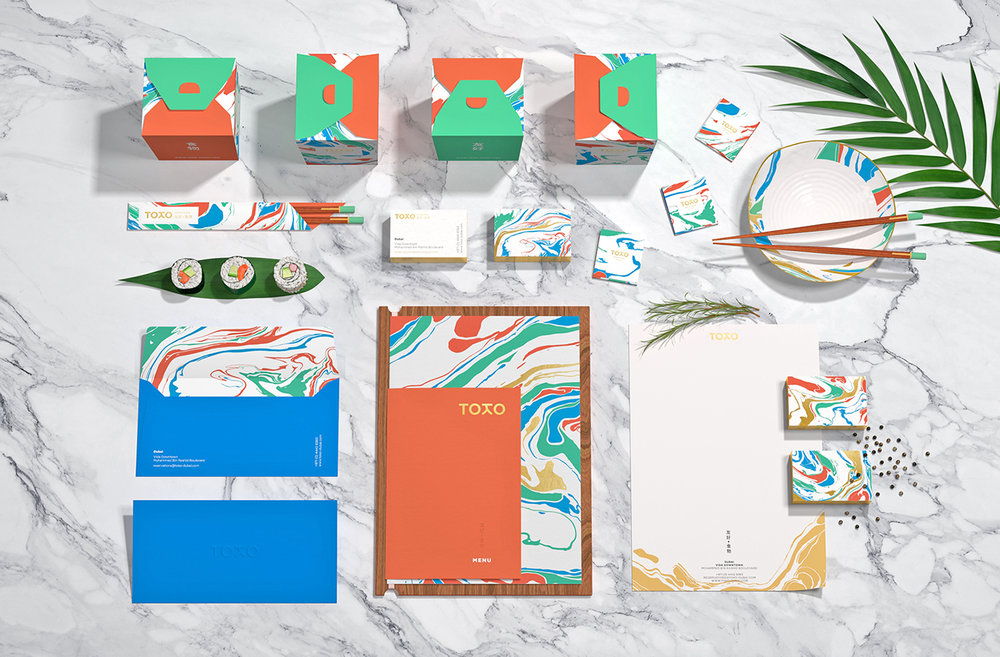 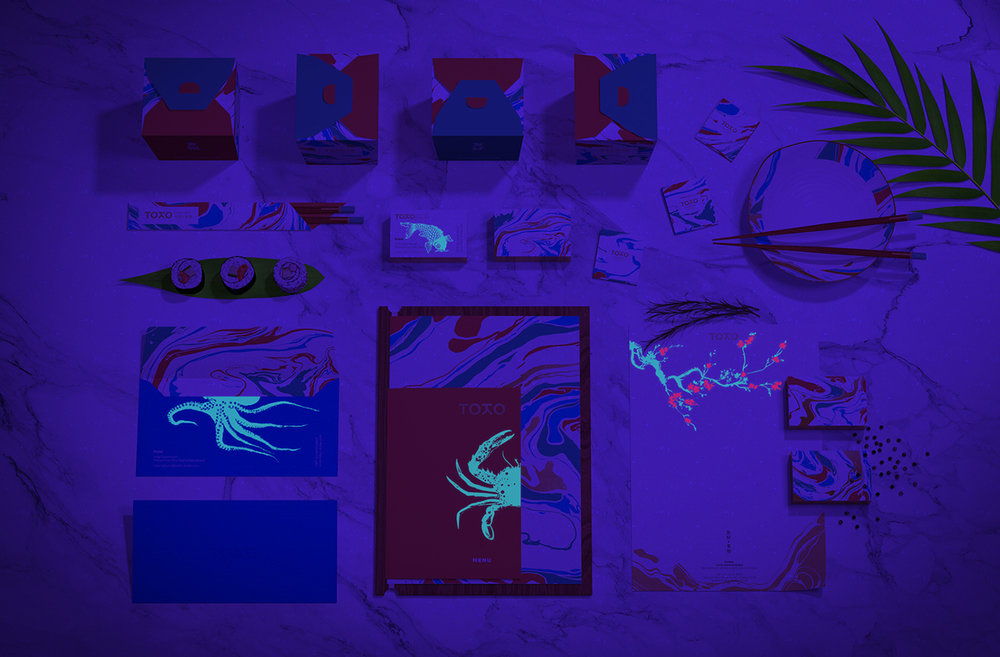 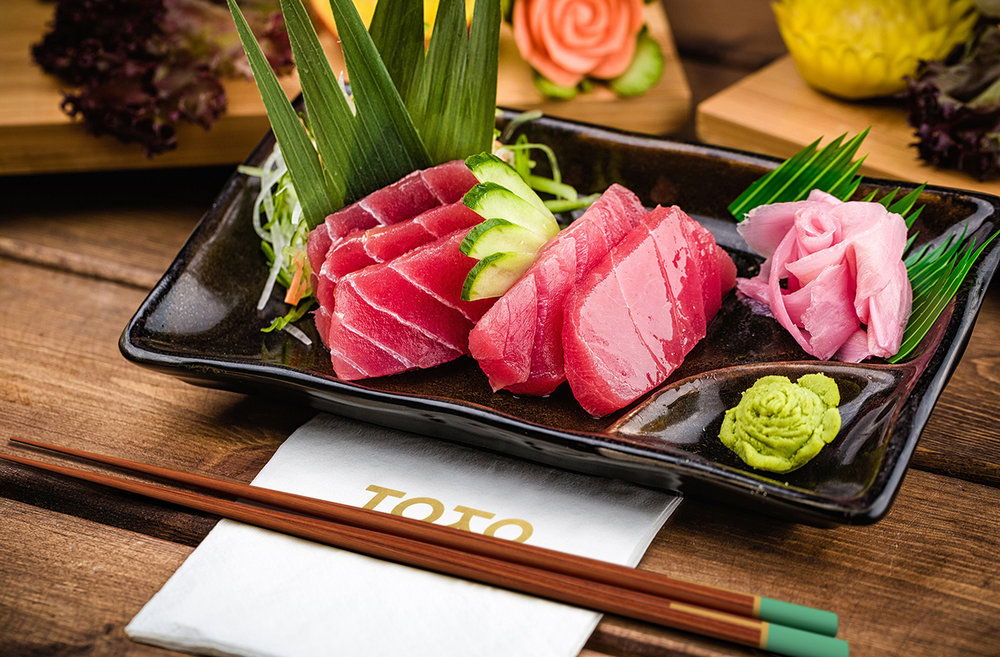 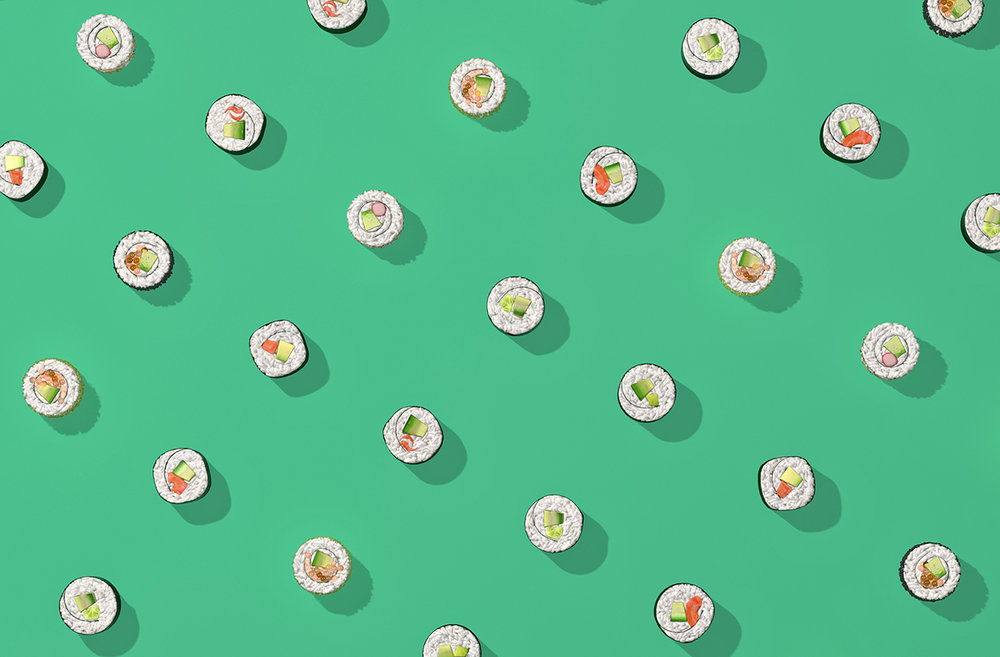 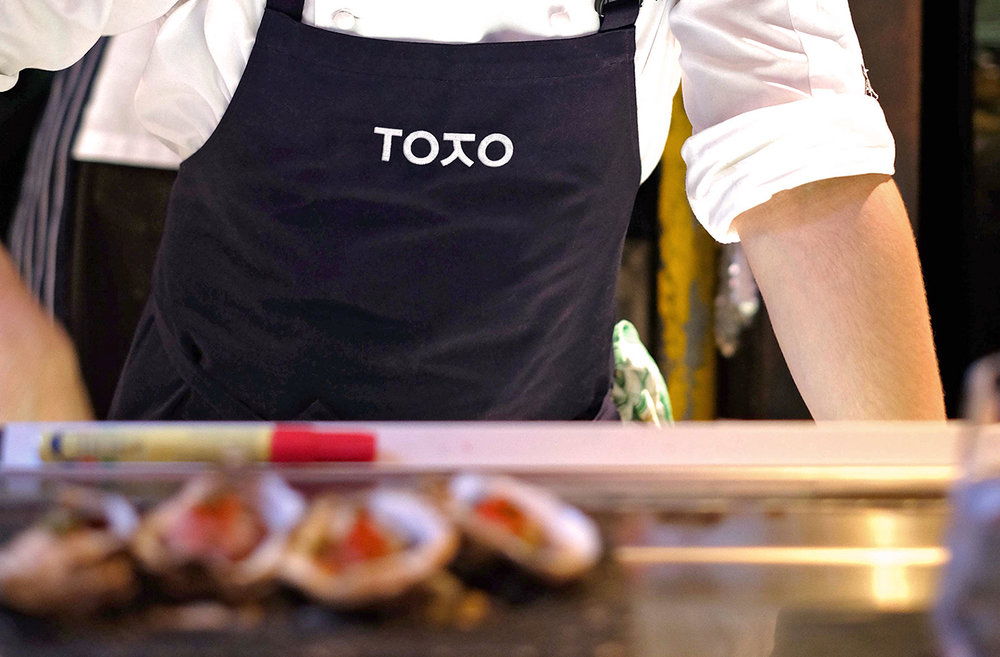 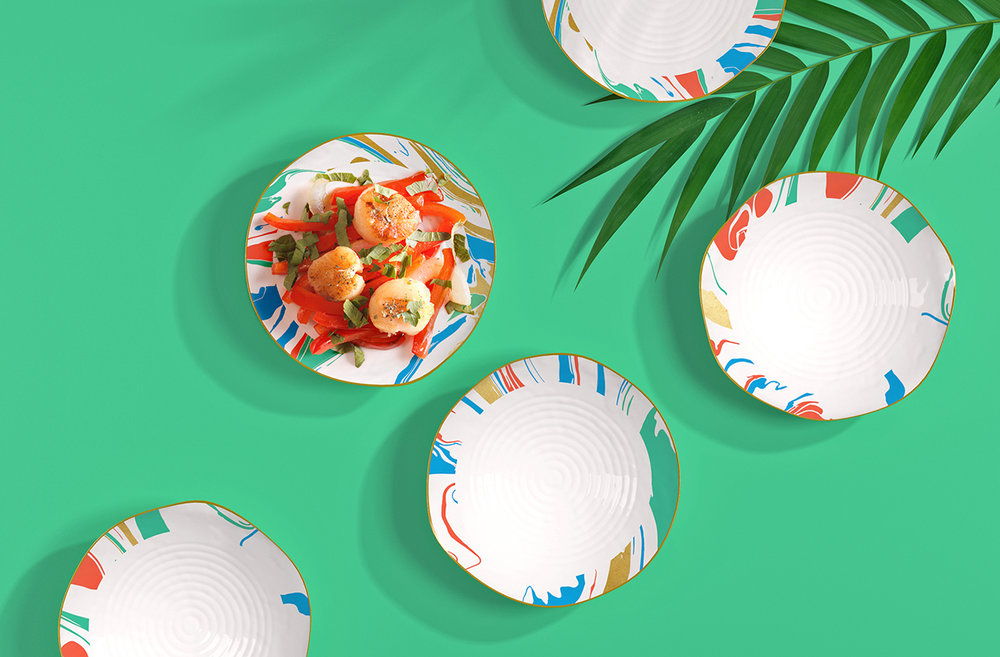 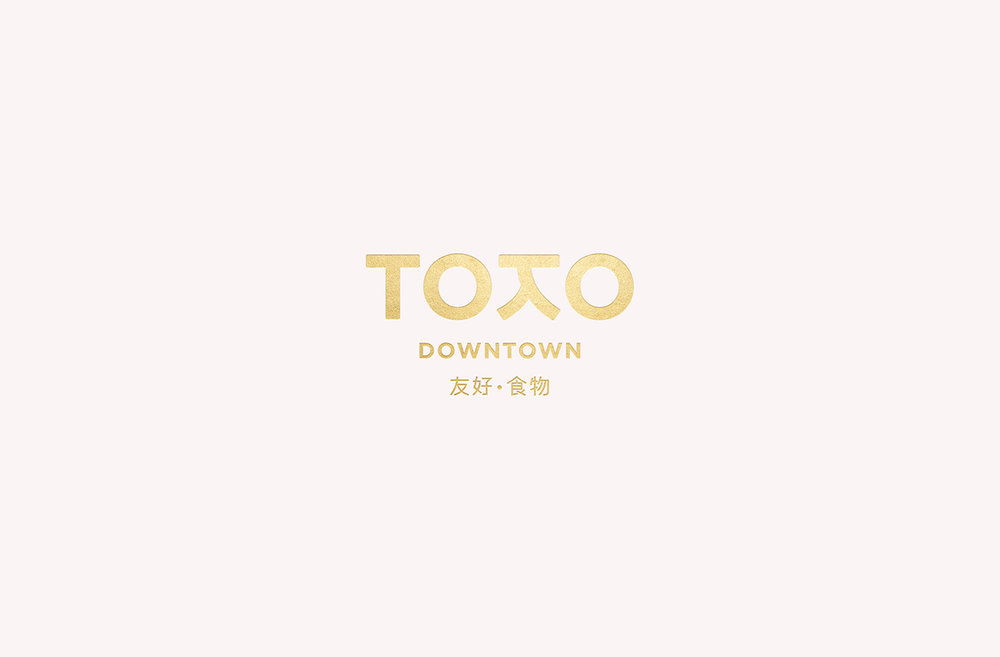 Avanaa is Bean-To-Bar Chocolate That Stands Out