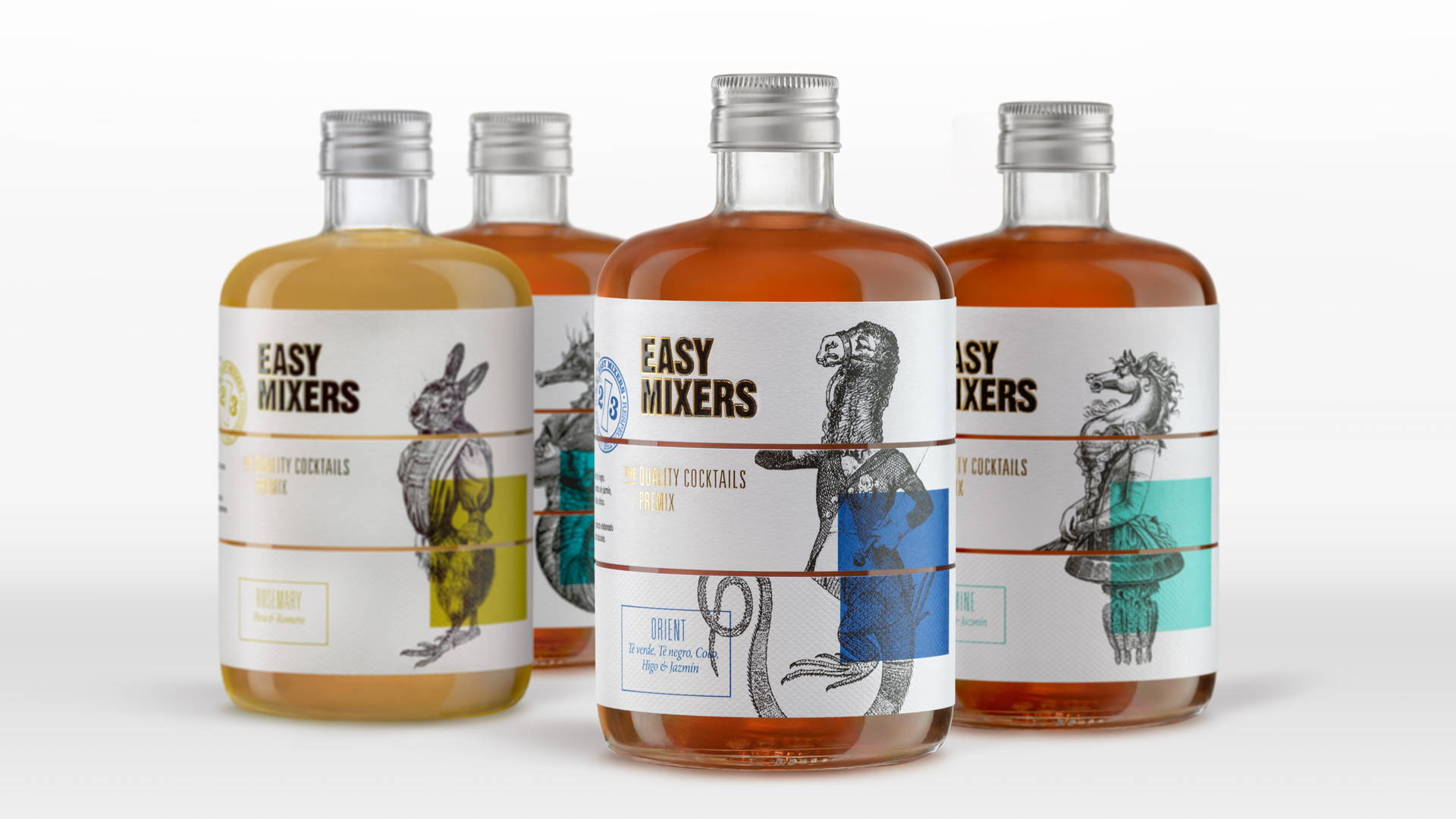 This Packaging Was Inspired By the Surrealists of the 20s 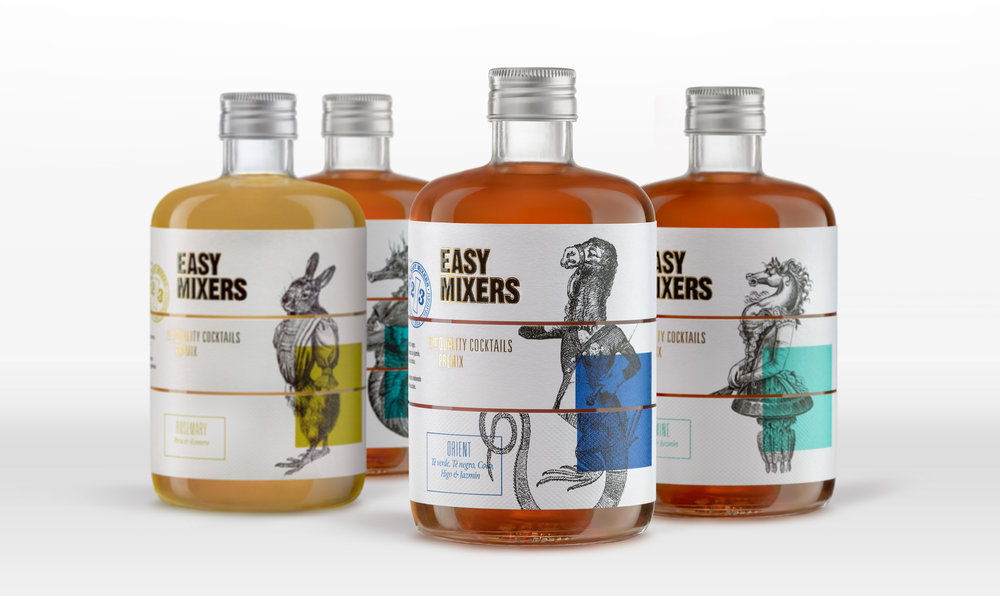 TSMGO (The show must go on) designed the whimsical packaging for Easy-Mixers, a line of cocktail mixes. The designs feature a variety of animals with mixed and matched features, giving it a playful overall feeling.

“We turned to the beginnings of cocktail-making, linked to digestive medicinal concoctions which helped to balance overindulgence, heavily associated with pharmacists and healing properties. From this ‘medicinal’ facet, we incorporated a pharmaceutical presentation through the bottle.” 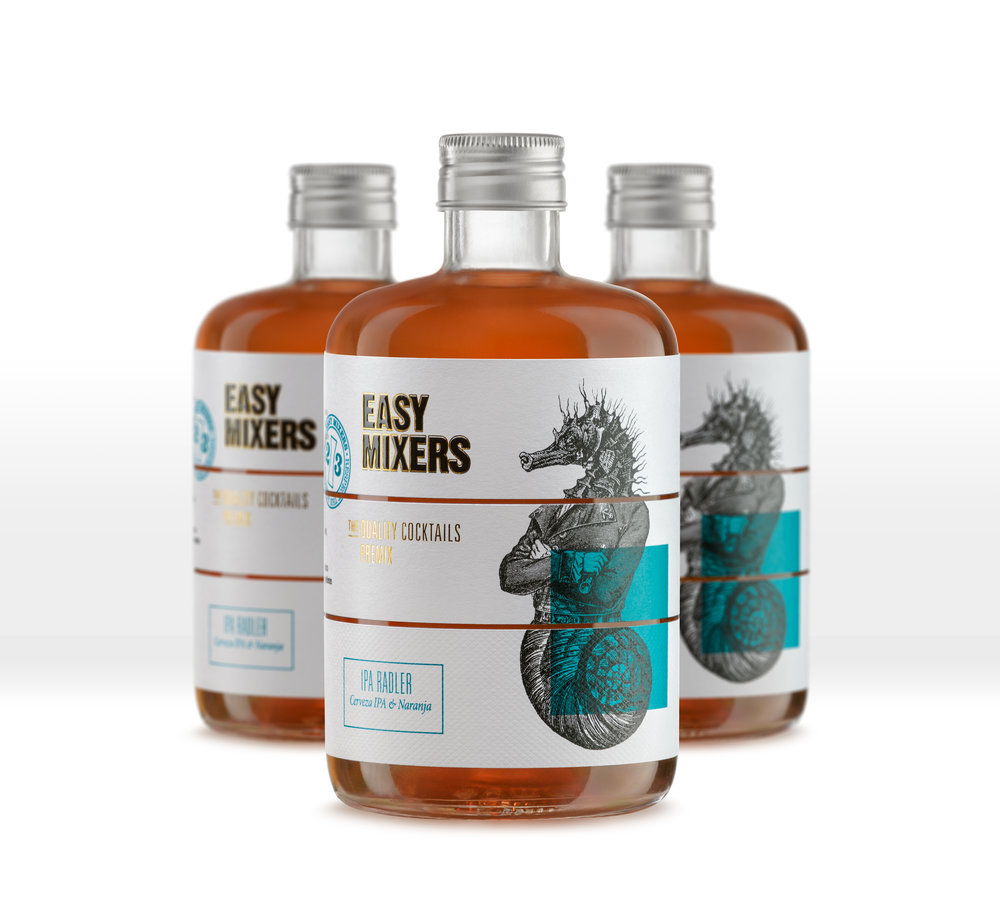 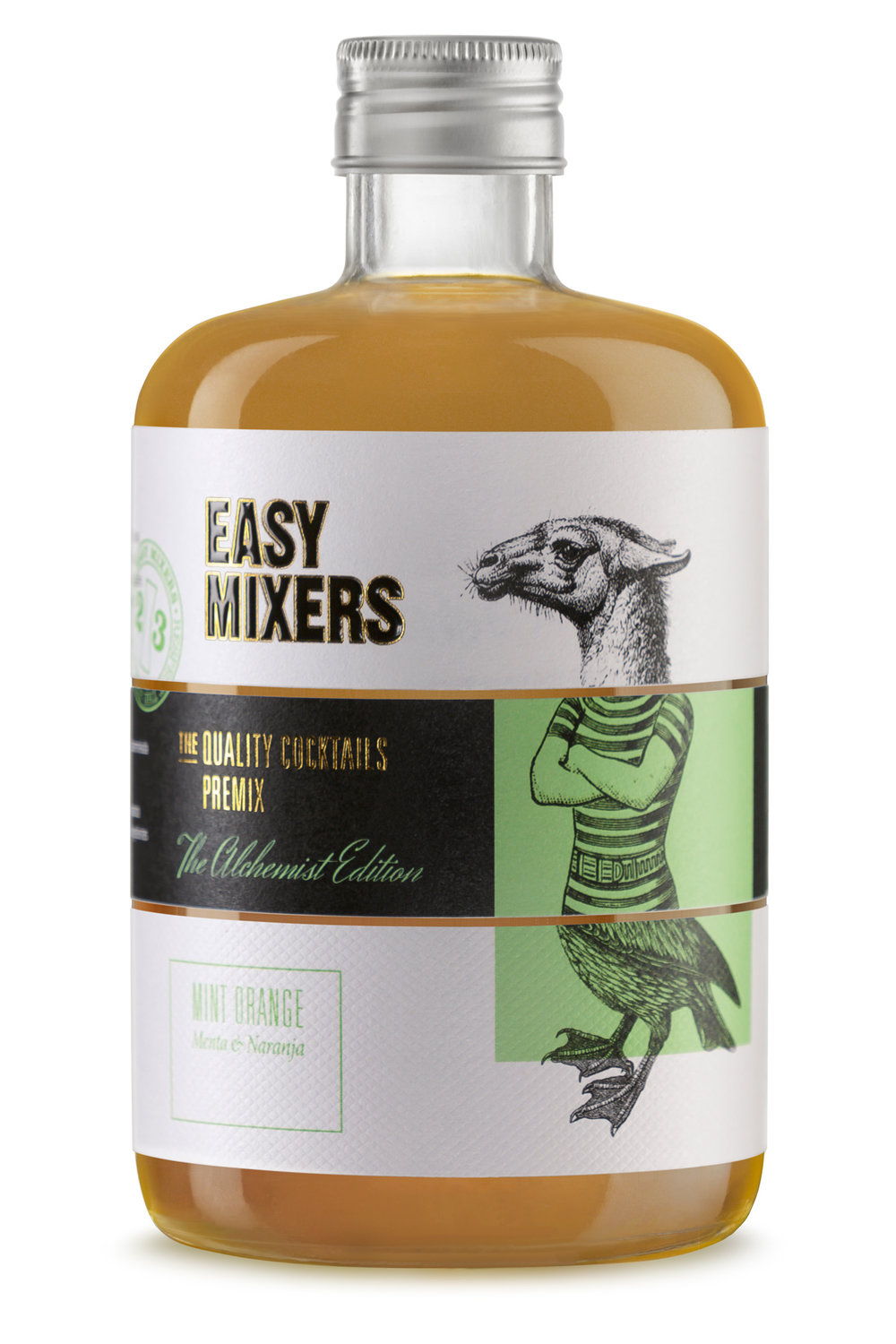 “During the 1920s, due to Prohibition in the USA, a time of peak clandestine fabrication, cocktail-making developed to camouflage the alcoholic flavour of destillates, a fact which allows us to take advantage of the aesthetics of the time.  Meanwhile, in the Old World, the Europe of 1925, a group of dreamers (the surrealists) recovered an old game they had once used to create new images easily. A drawing was started on a piece of paper and then was folded and continued by someone else who had no idea of what the previous person had drawn. This ended up producing surprising results. This technique was called cadavre exquis - ‘exquisite cadaver’. We included this technique in the visual narrative of the project.” 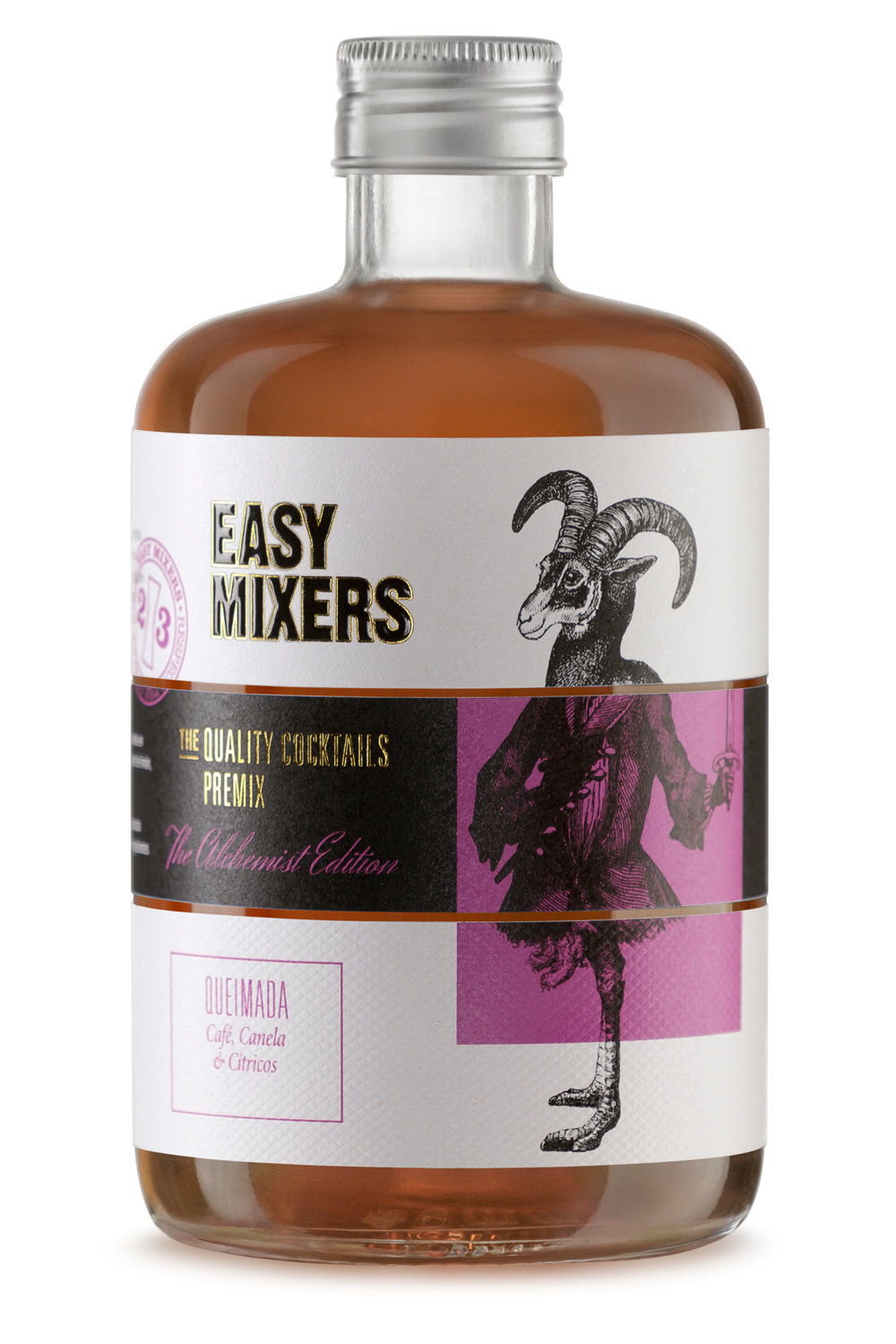 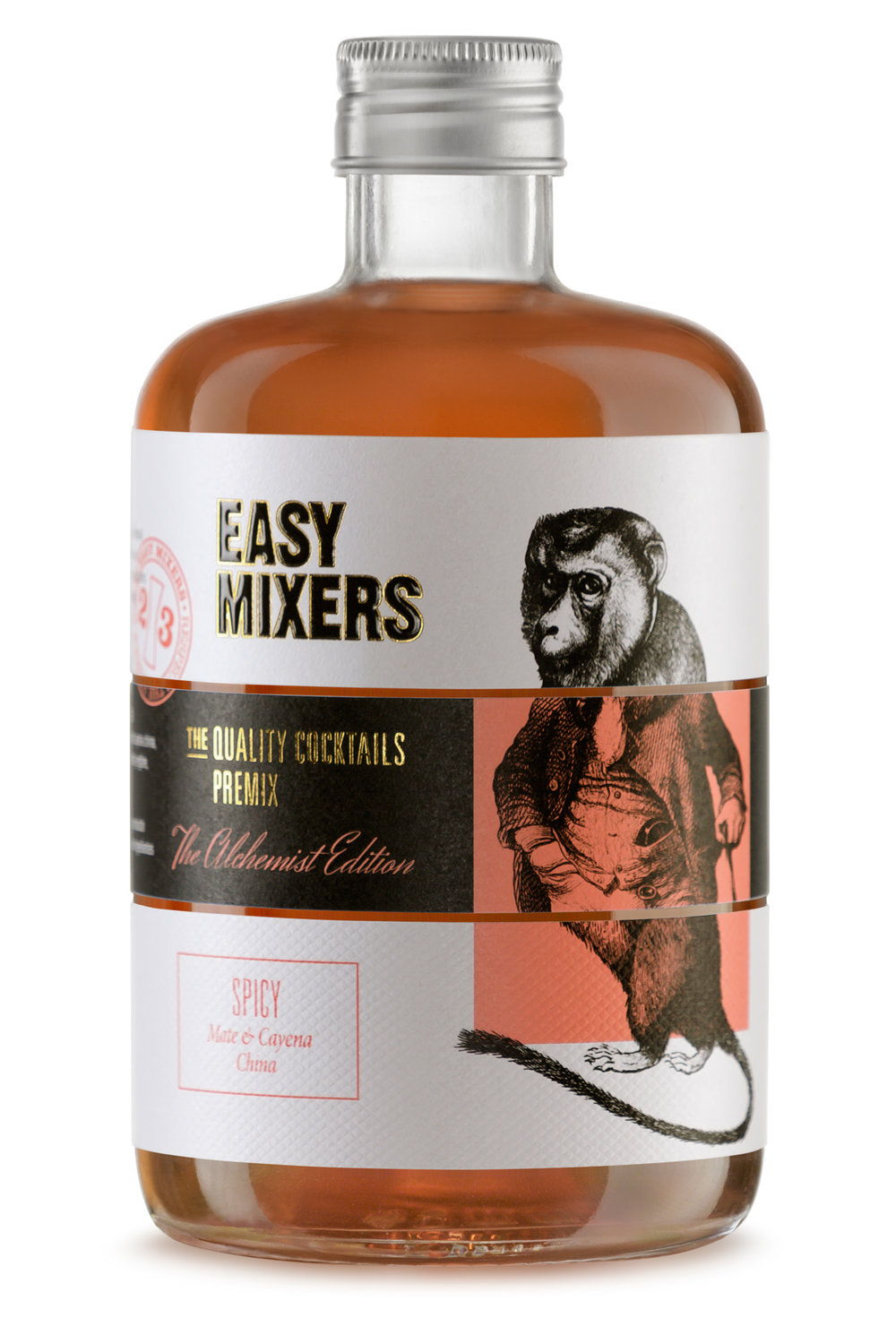 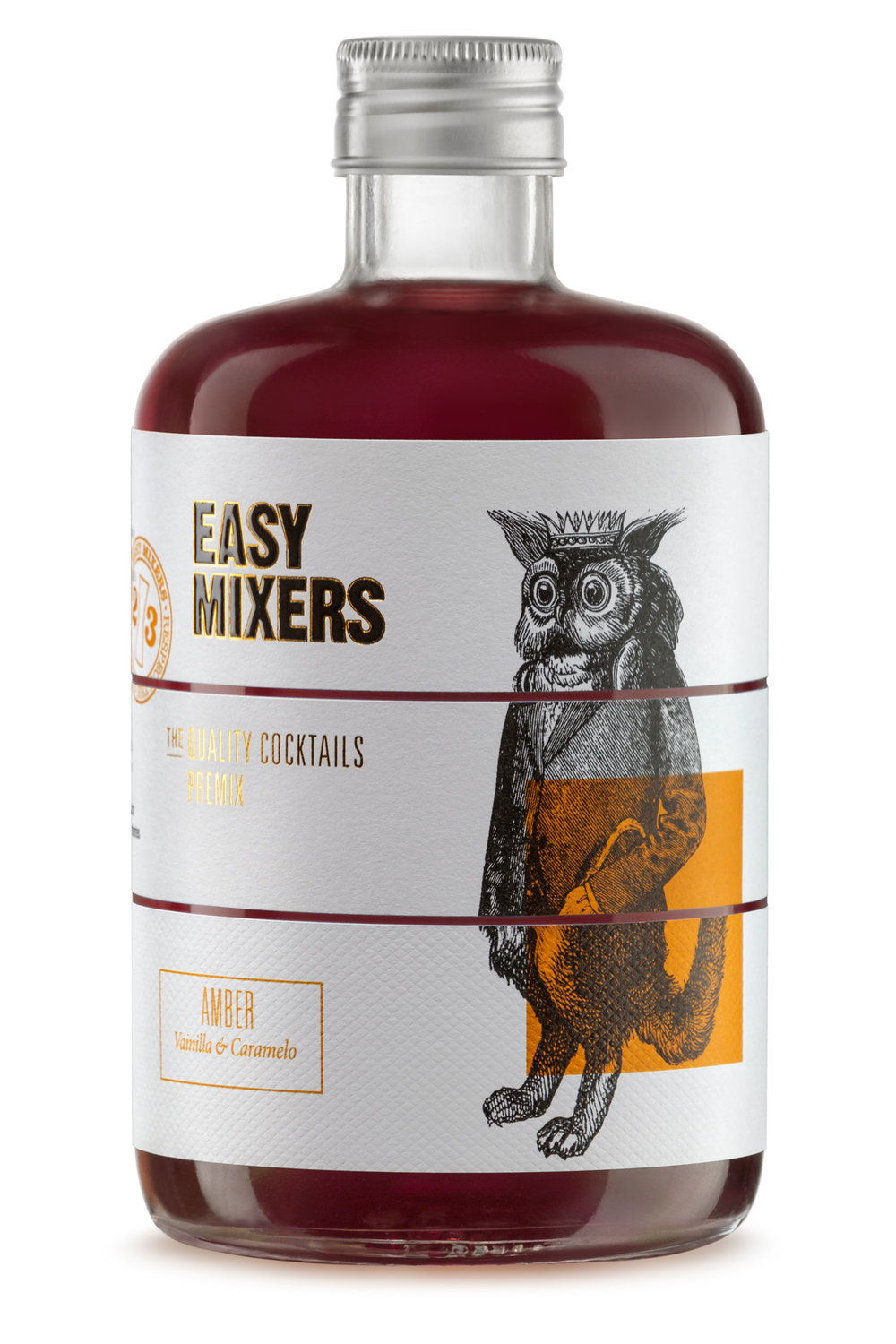 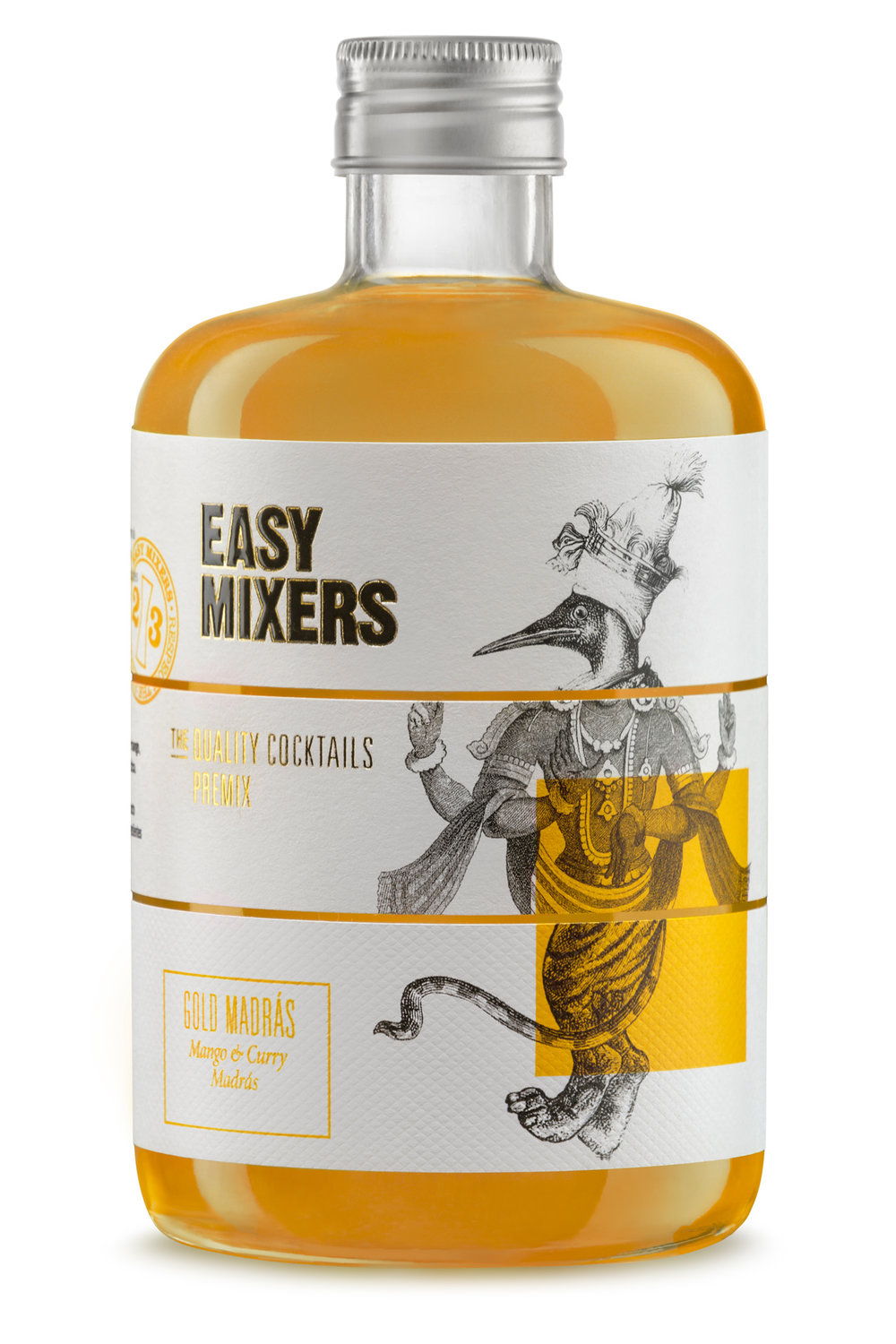 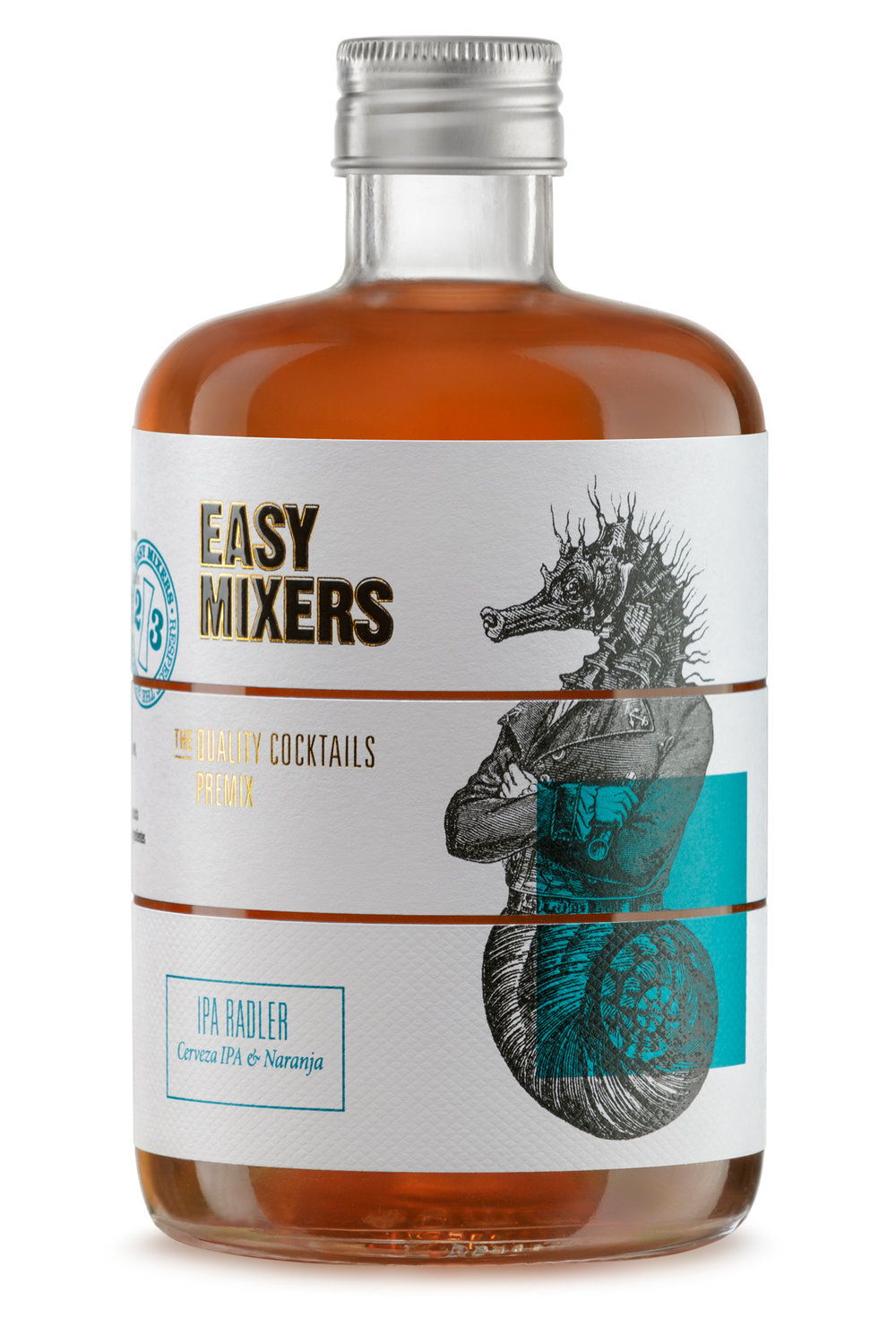 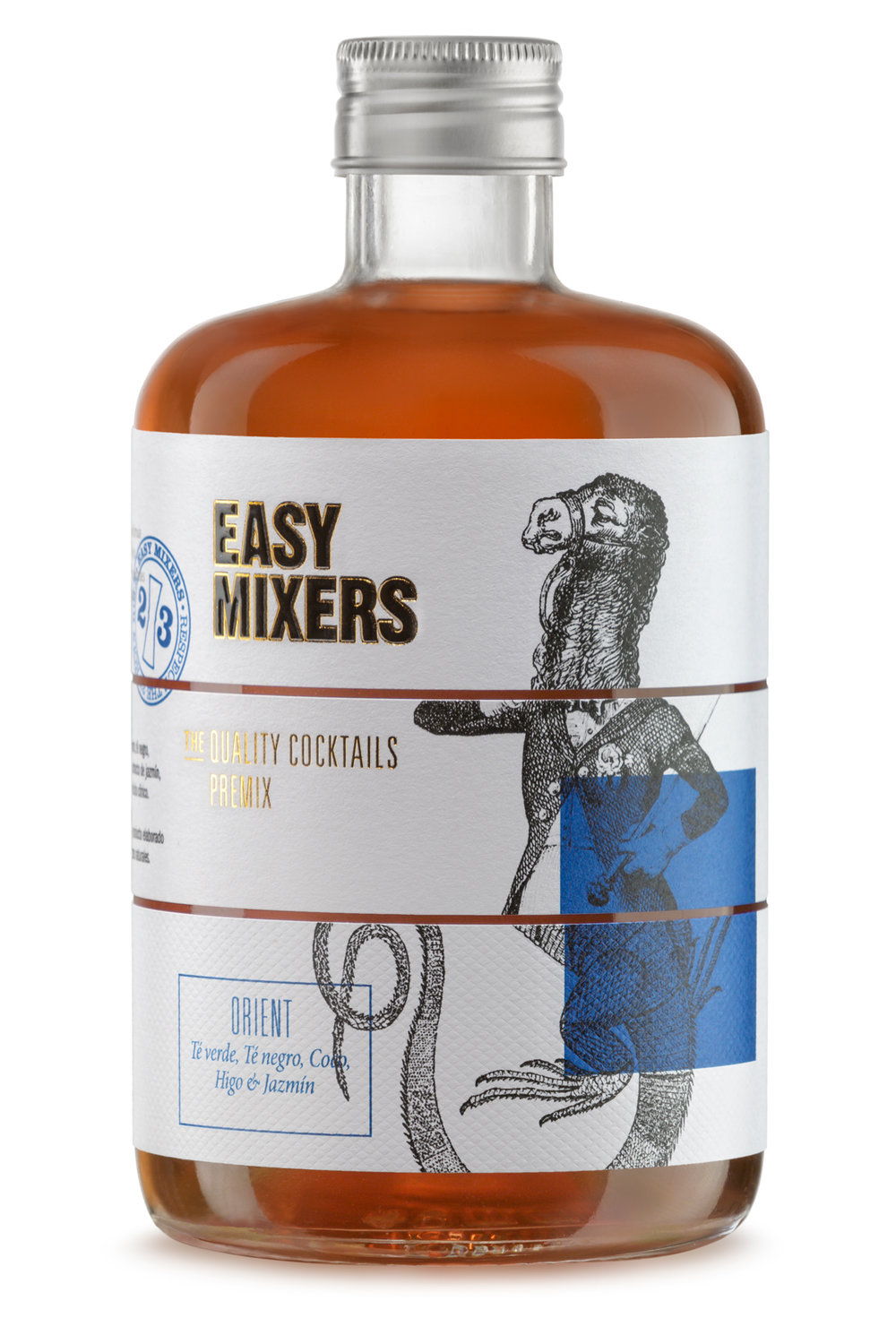 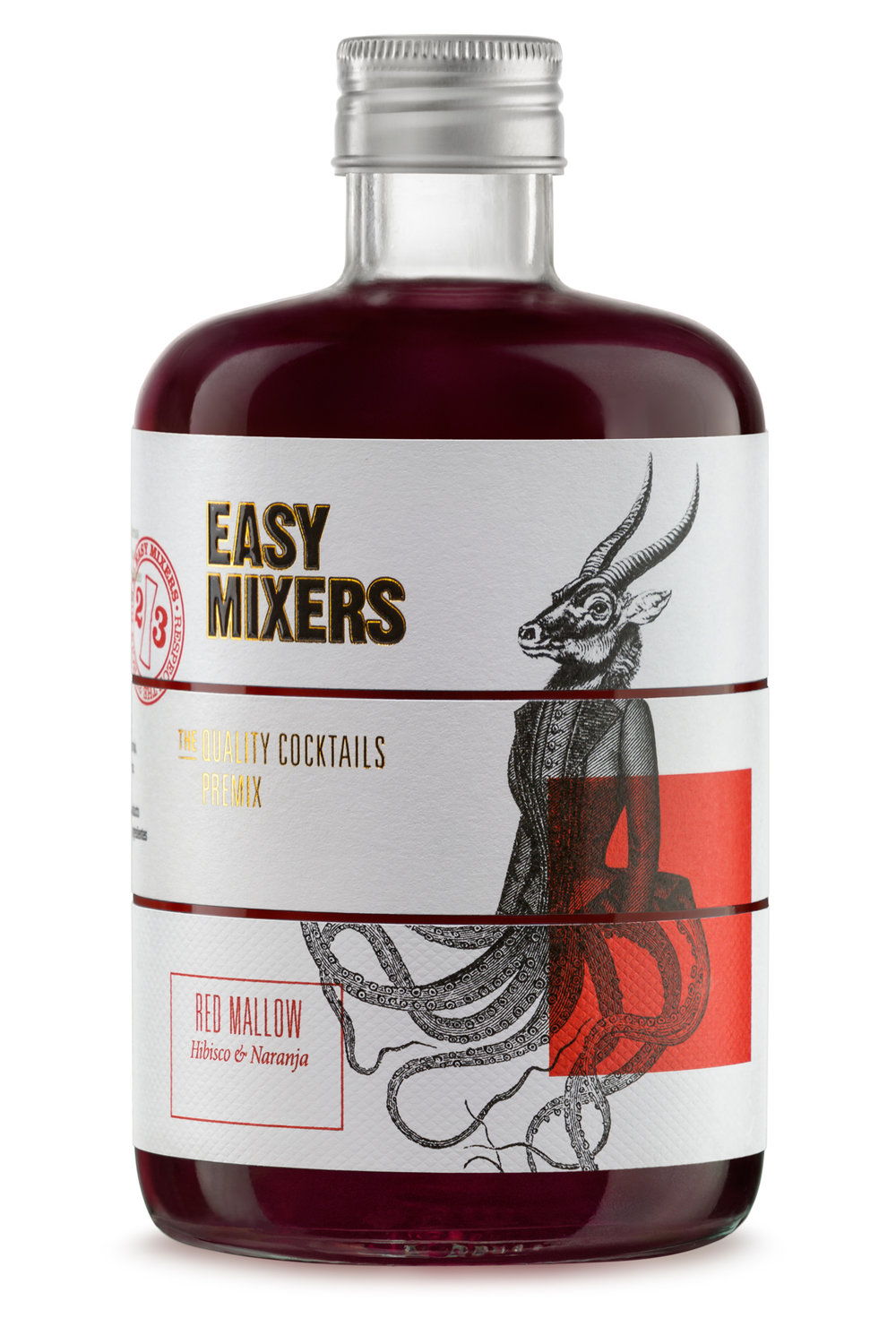 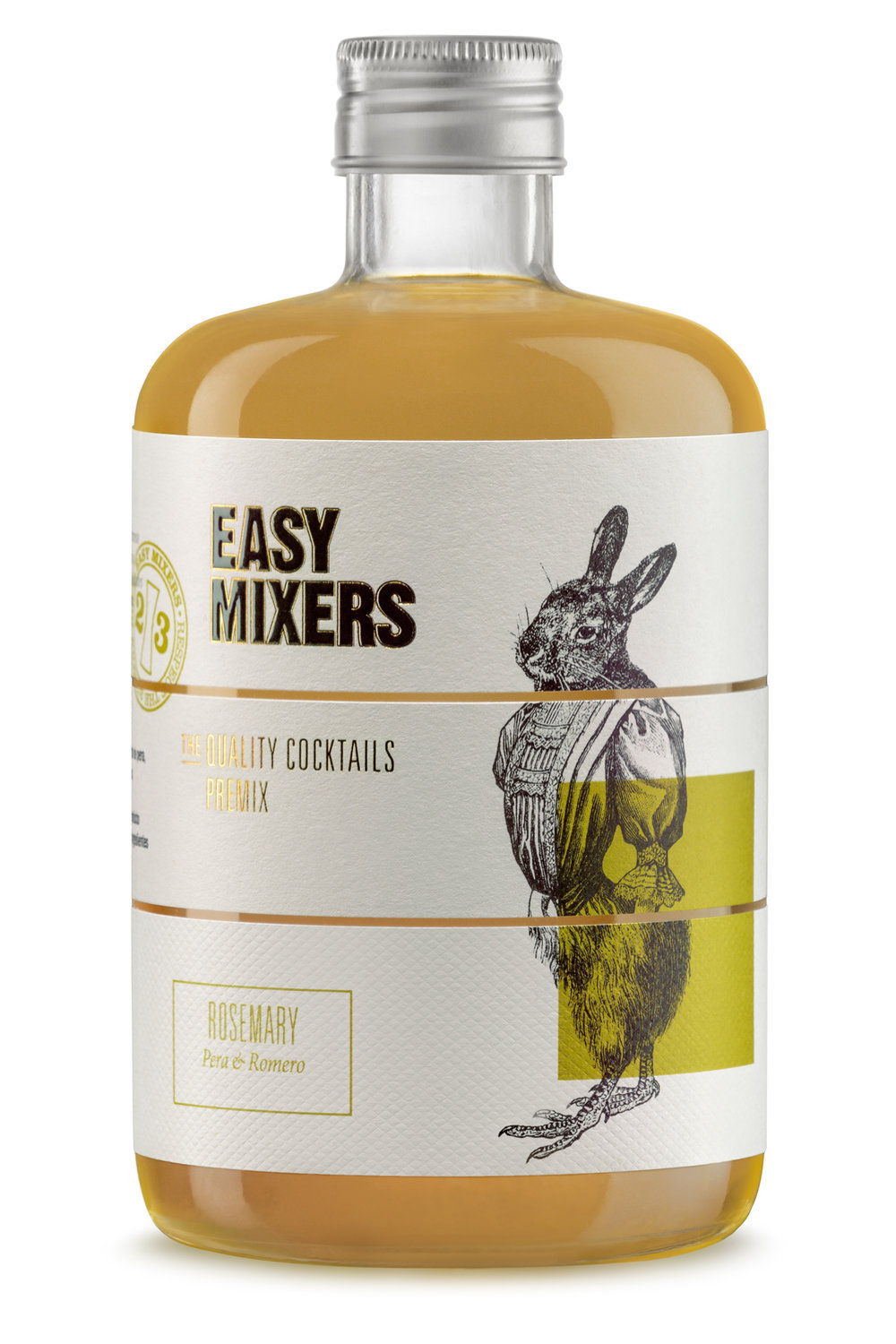 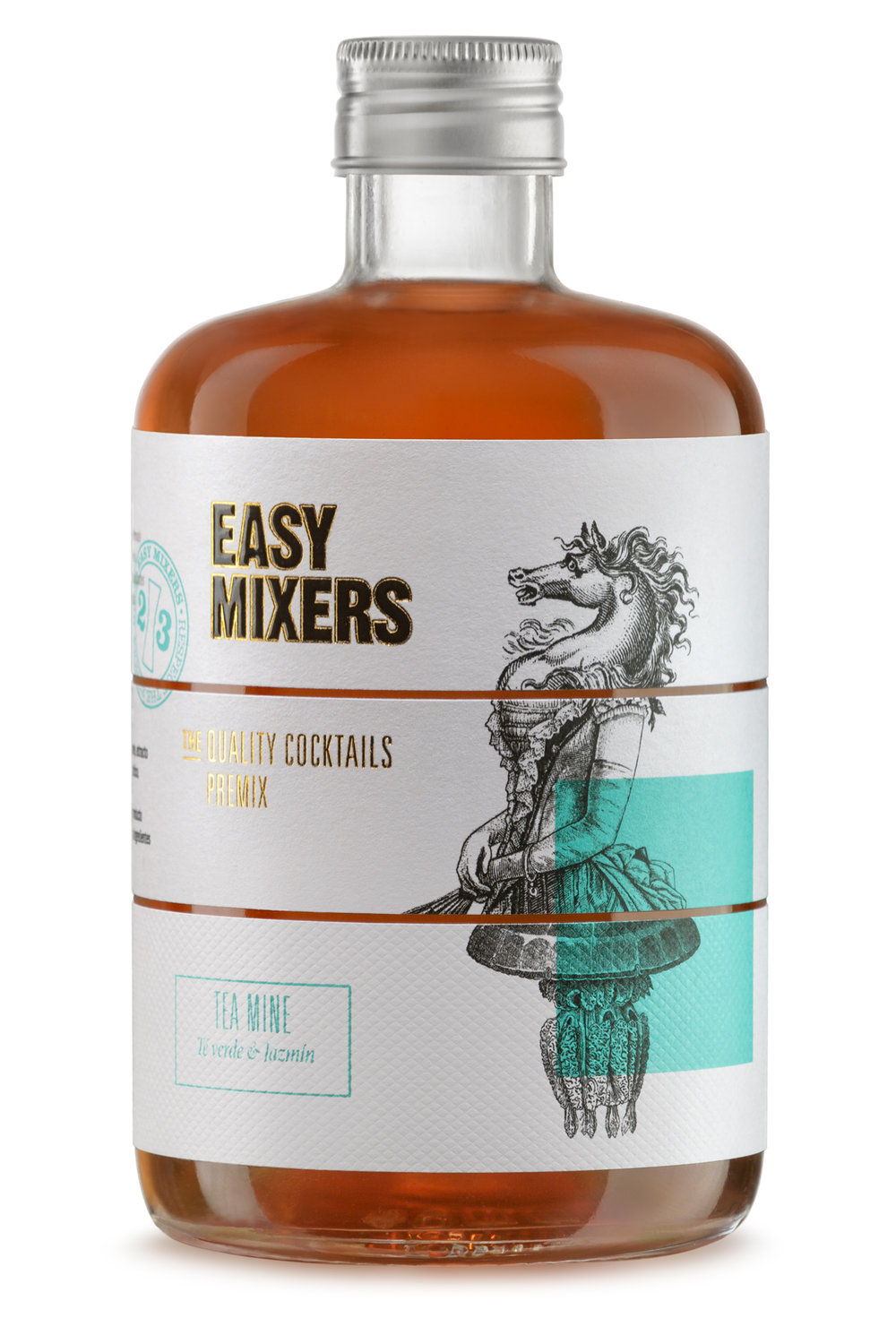 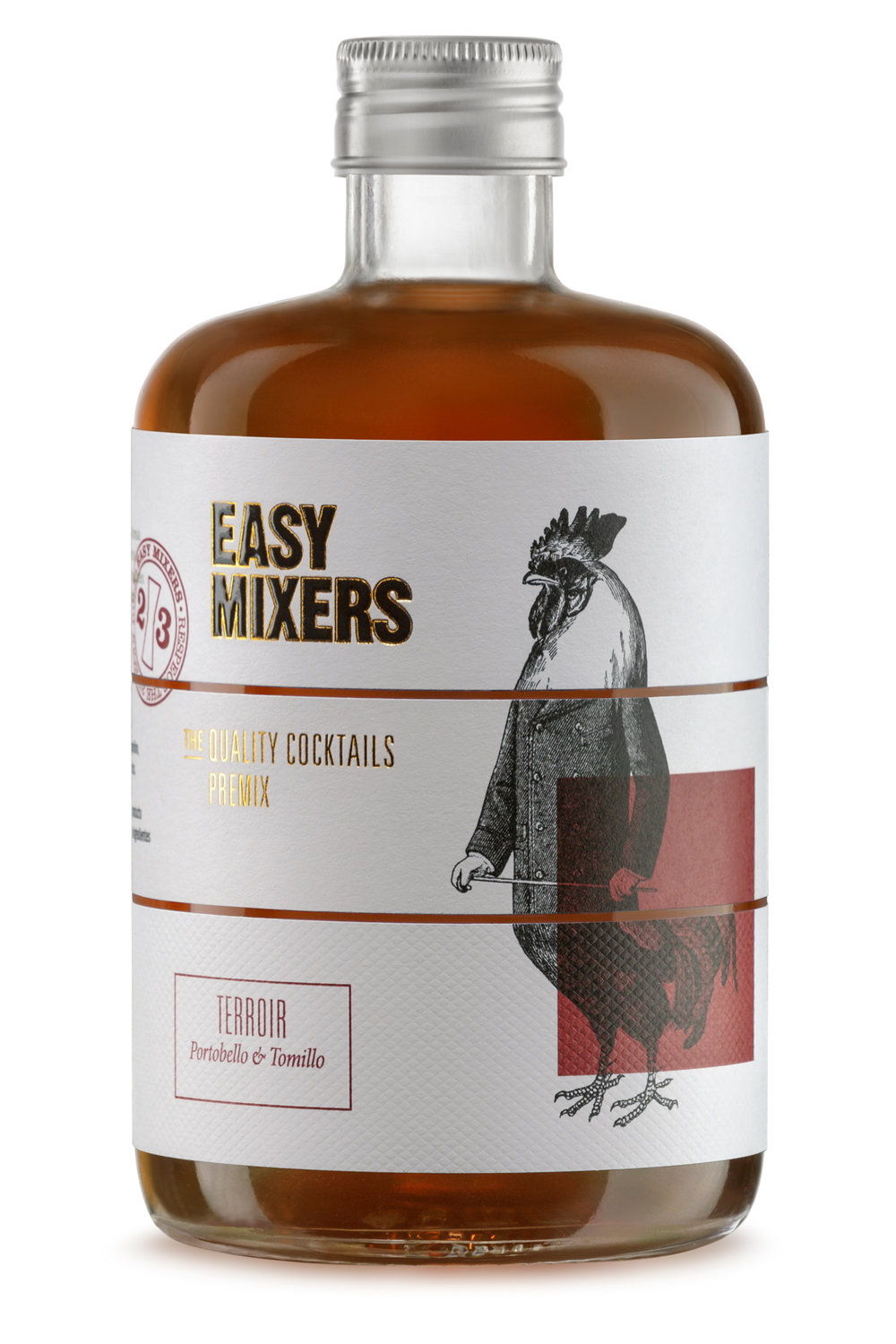 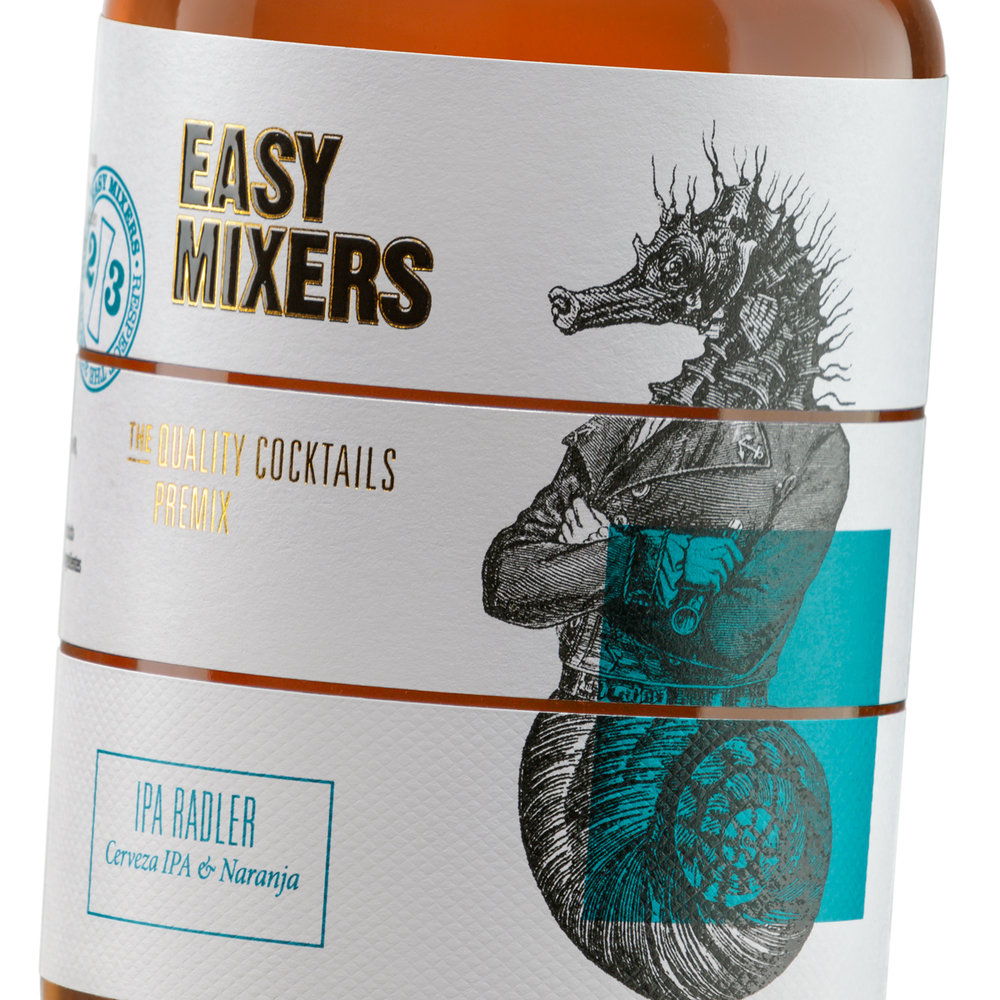 "This way, our own particular Easy-Mixers pharmacist/alchemist starts a cocktail which will then be finished by a barman, wherever they may be found in the world, in the simplest of ways.  We favour applying the divine 2/3 rule (essential in cocktail-making): two units of pre-mix (non-alcoholic elements) plus one of alcohol. Faithful to this rule, with Easy-Mixers we go a step further and we make it our (educational) seal." 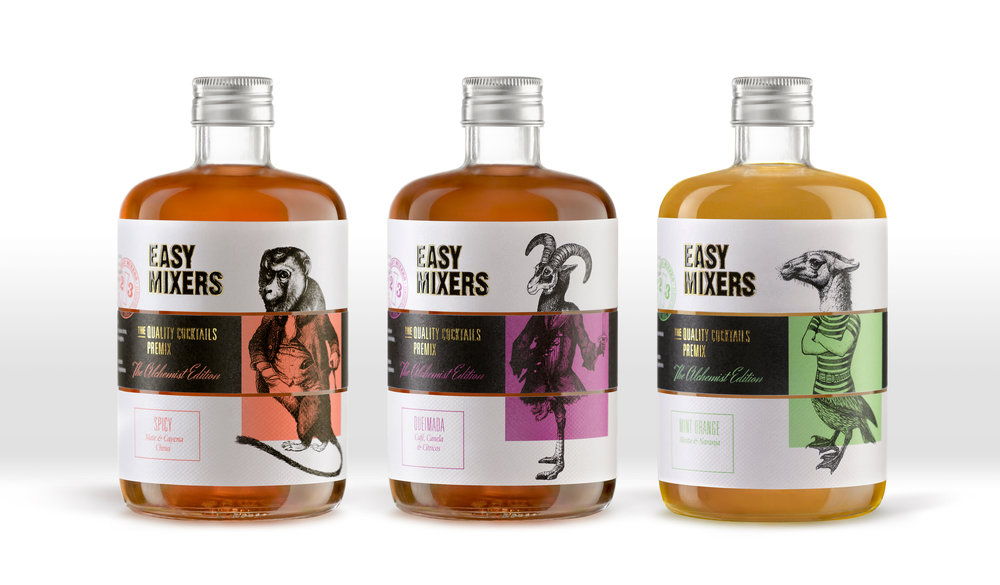 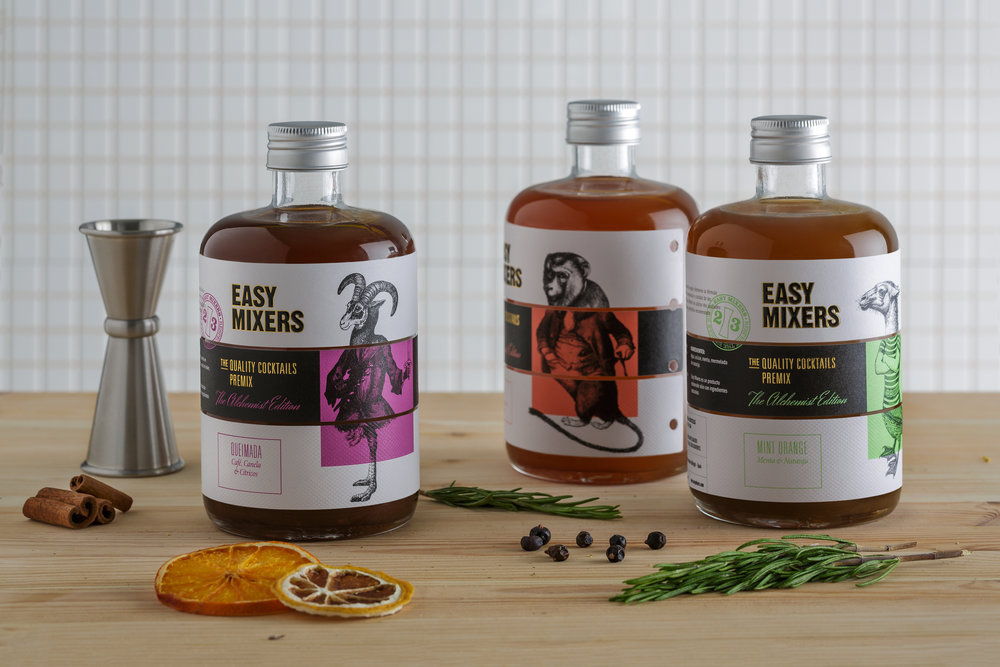 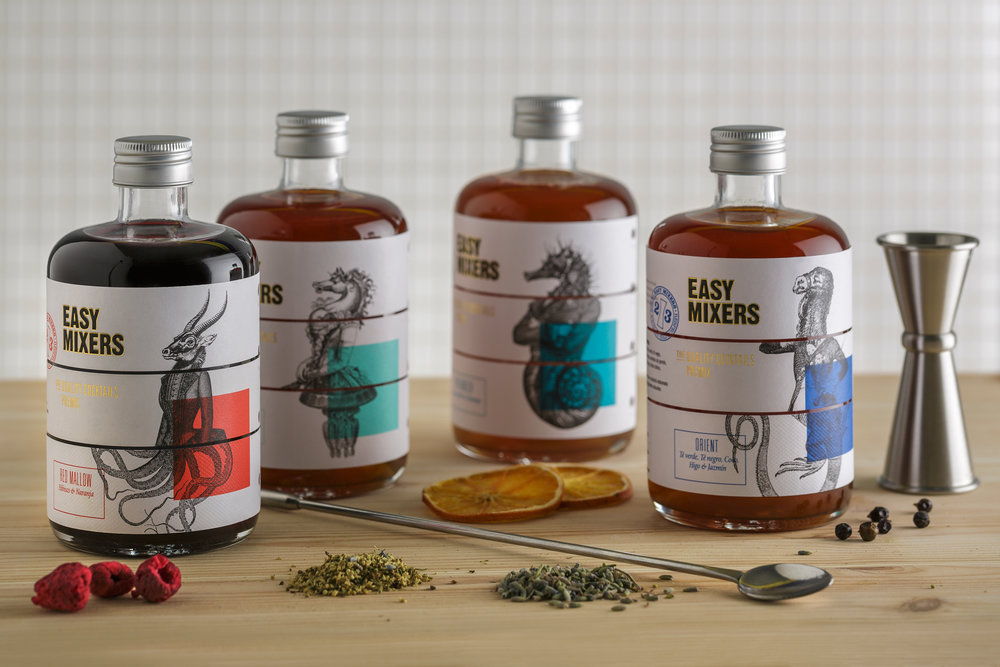 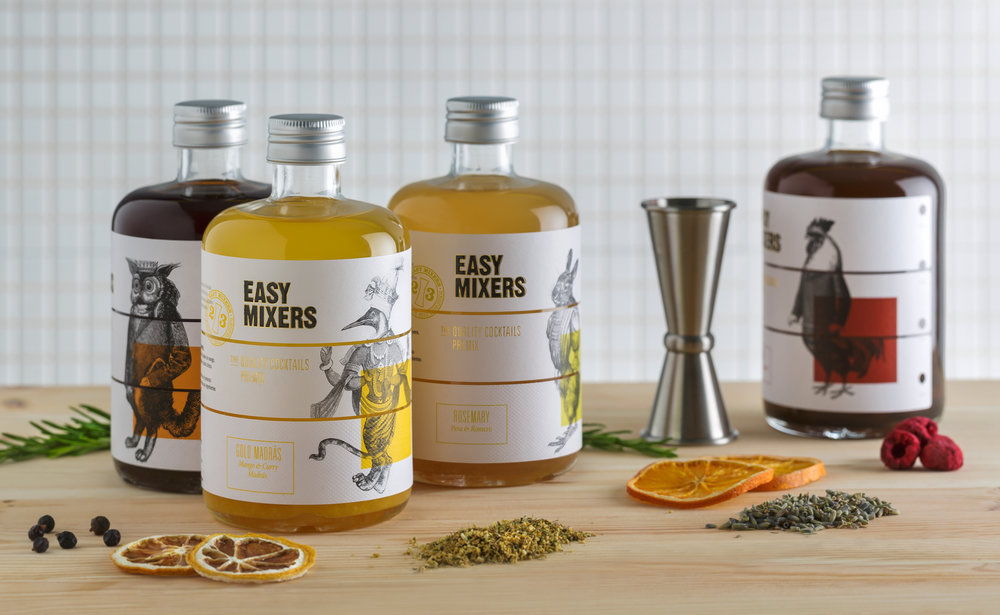 Vitoru is the Cold Pressed Juice for the Modern Design Lover