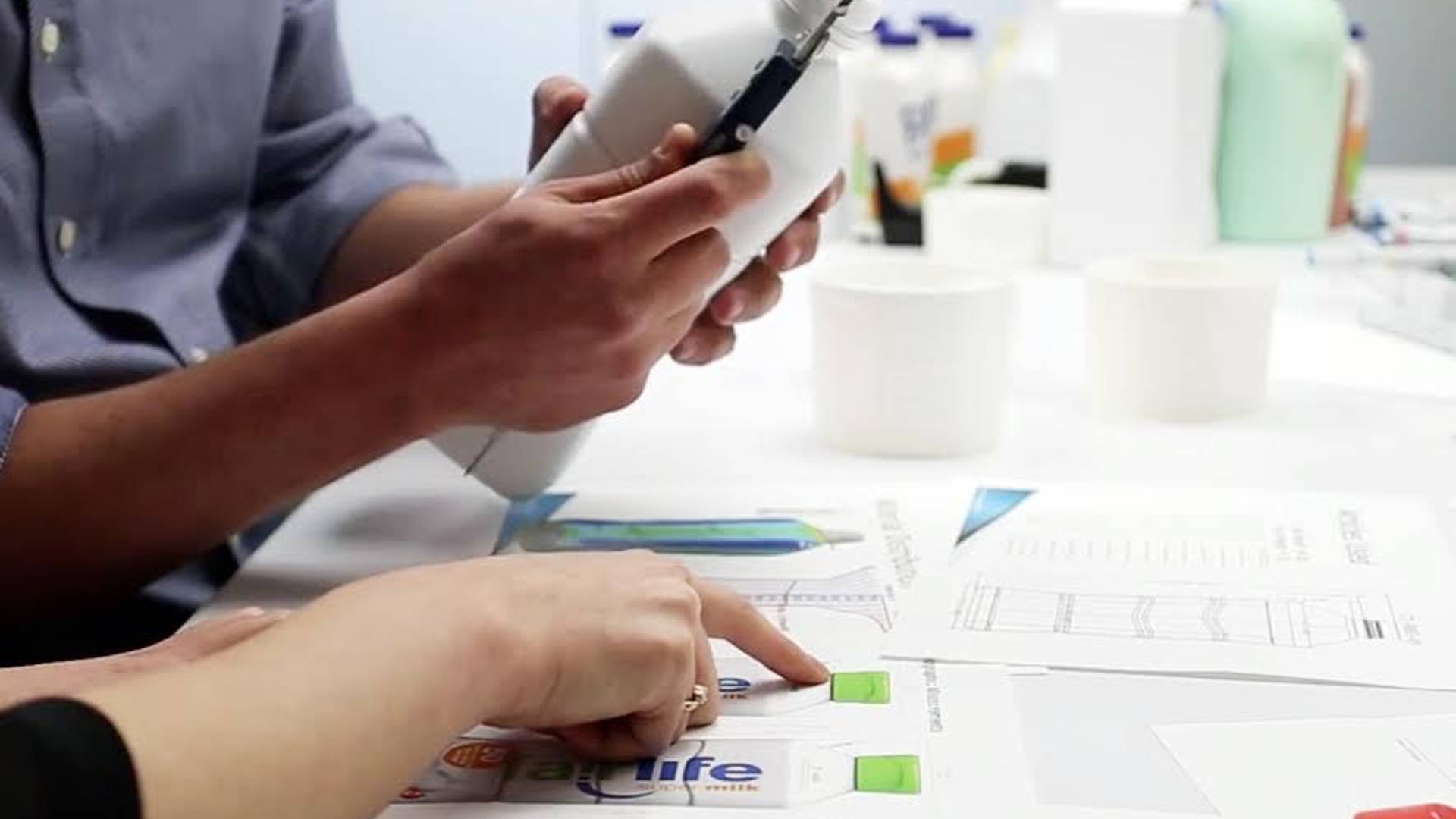 Prototyping: Does it Really Make a Difference? 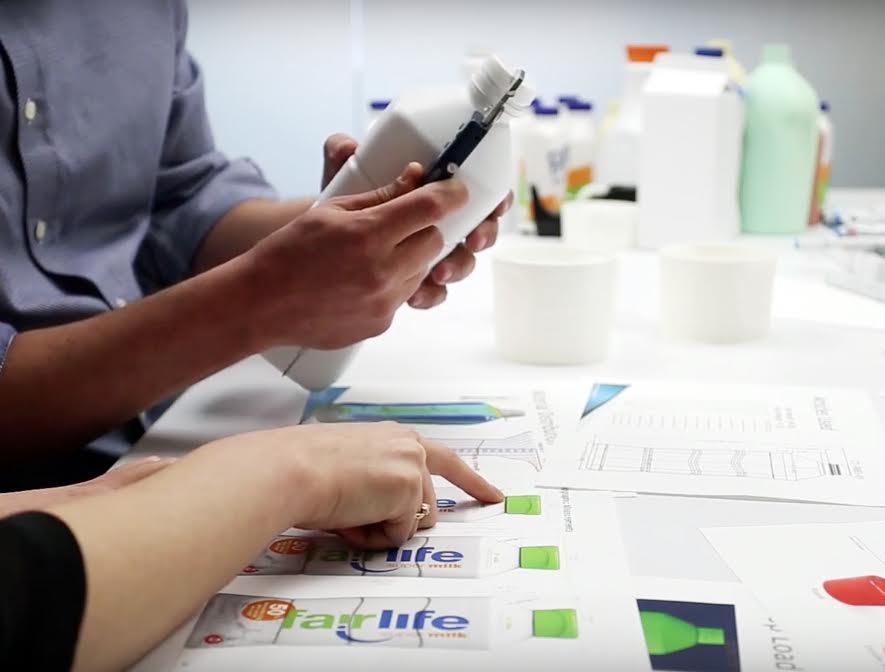 Have you ever walked down the aisle of a grocery store, looked at all of the packages sitting on the shelf, and think (in the words of Talking Heads), “How did [they] get here?” Well, what you are seeing is the end product of a company’s 1-2 year (or sometimes longer) multi-departmental effort to make its package stand out to get you to buy. Prototyping was most likely a part of that effort.

Everyday, companies new and old employ prototype packaging as a means to decide how a final package will look on shelf. Prototype packaging, also known as a mock-up or comp, can be a crucial piece of bringing to life a package that will generate a personal connection between a brand and its consumer.

“Prototyping is the part of the commercialization process where items such as color, shape and form factors, brand identity and overall aesthetic impressions are tested, reviewed and proved out.”

Prototype packaging provides companies, manufacturers, brand and marketing professionals, innovation and design departments, packaging engineers, inventors and just about everyone involved the ability to communicate ideas and concepts in real terms. Prototyping is the part of the commercialization process where items such as color, shape and form factors, brand identity and overall aesthetic impressions are tested, reviewed and proved out. The benefit of prototypes to the overall idea of reviewing, testing and proving out is important from several perspectives: manufacturing feasibility conversations, consumer research stimulus, retailer and executive review meetings as well as providing a final target for a printer or manufacturer. We know that very few people visualize an idea the same way or have the ability to understand the final intent of a concept. The prototype is a visual aid on which to base discussion and decisions.

More than one approach, many benefits

The actual prototyping process for packaging can take on many forms. The most common that comes to mind for many are physical mock-ups of things like bags, bottles or boxes; the kind that does not always immediately come to mind are the virtual prototypes. Things like simple 3D renders of an early product or idea or a detailed rendering based on CAD mechanicals can help further the life of a concept or idea, so that it can be properly visualized and evaluated. Companies can use prototyping to reduce time to market as they help to identify potential manufacturing issues earlier in the design process—issues that, if not caught early enough, could become timely and costly. Prototyping can further reduce potential cost overruns, as it will magnify errors in dieline construction or print production.

Finally, prototyping will help to increase the final quality of the package as it allows for design alternatives to be considered in context. As an example: a client had been considering a metallic, pressure-sensitive label to elevate the overall perception of the package. If a prototype of the package had not been created, the metallic substrate would have went to market. However, a prototype was made and evaluated in context. Between the dark-colored shelf and poor lighting, the package became extremely recessive. The decision was made to change direction. Potential confusion from consumers who would not be able to find their products as well as disappointing sales were avoided.

So, does prototyping really make a difference in packaging development? Absolutely. It facilitates conversation and decision-making, drives efficiency into the process and helps avoid potential speed bumps that could end up costing time and money. We’d consider it a necessity. 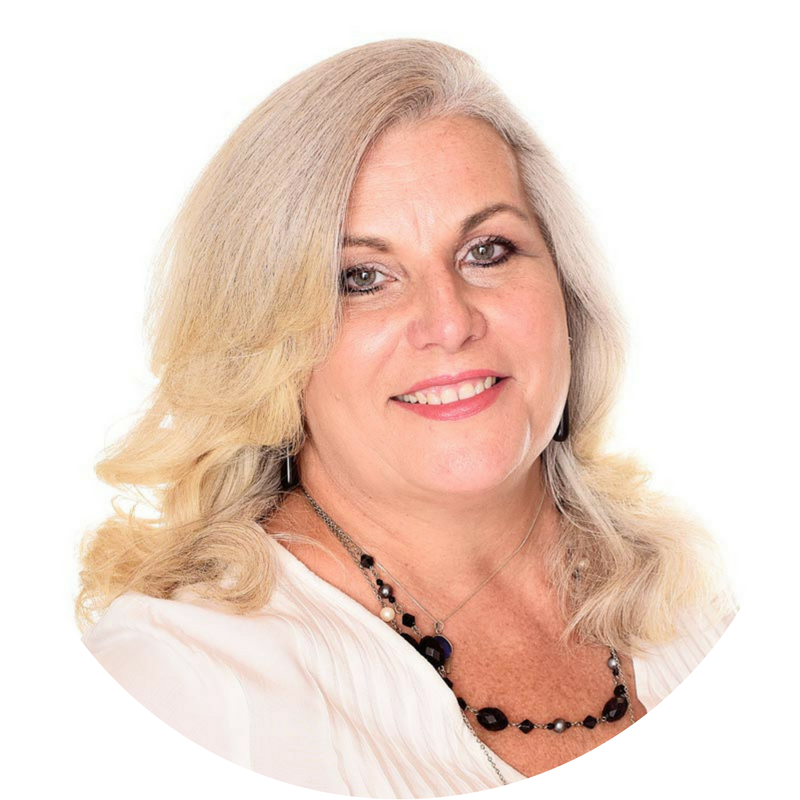 With over 15 years of sales and executive account management experience, Trish is dedicated to converting technical packaging, prototyping, print and design solutions into rewarding business opportunities. Throughout her career, she has cultivated long-term strategic relationships with leading CPG’s to develop innovative packaging, new product development and prototyping solutions—from sketch to shelf.

Kamiki Carries the Spirit of Japan