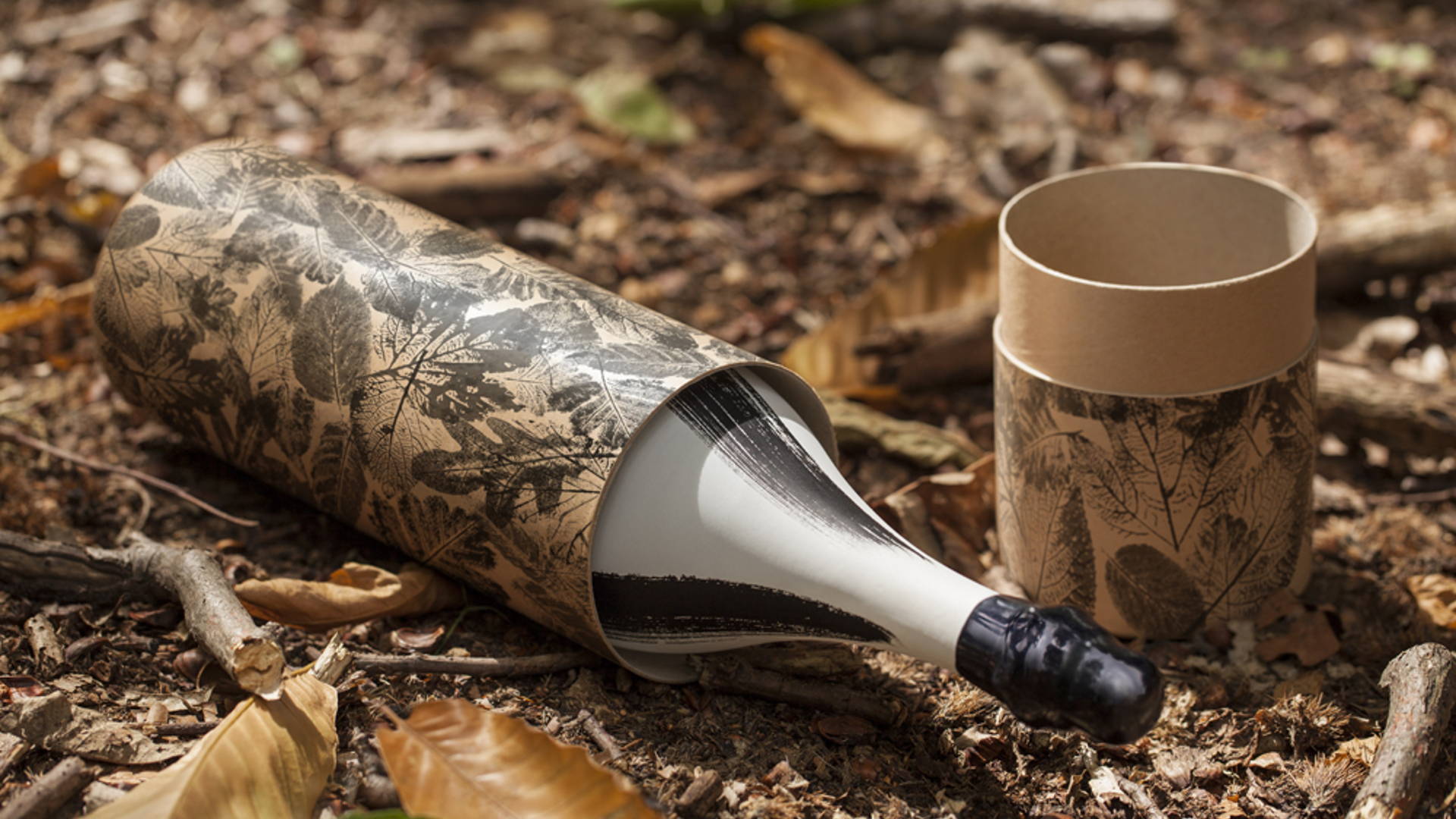 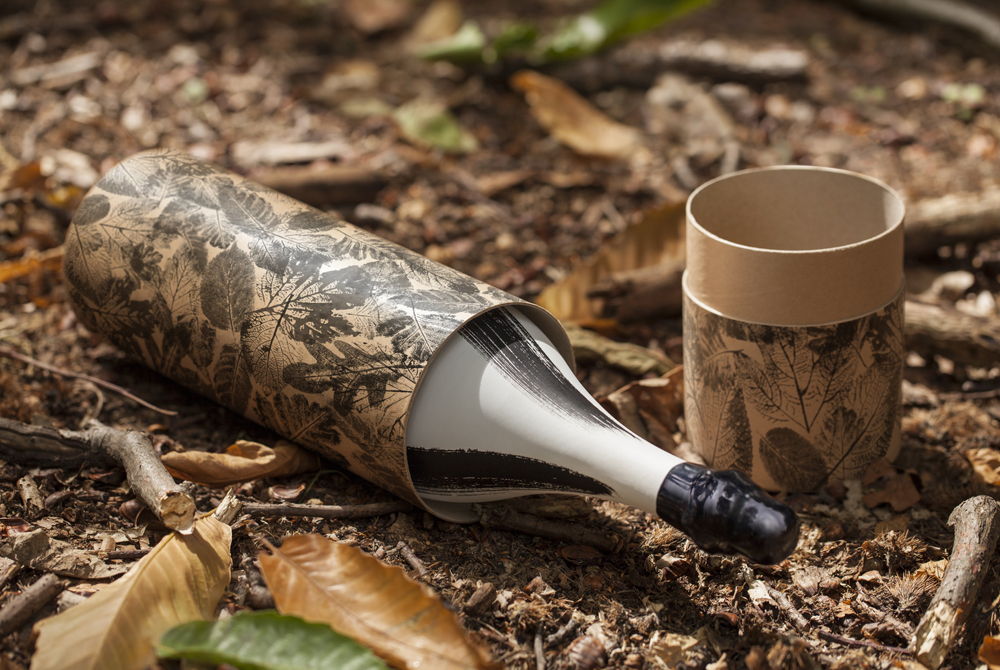 BrandOpus has designed a unique Collector’s Edition bottle for Hall & Woodhouse’s signature brew Badger which has picked up a coveted D&AD Graphite pencil. 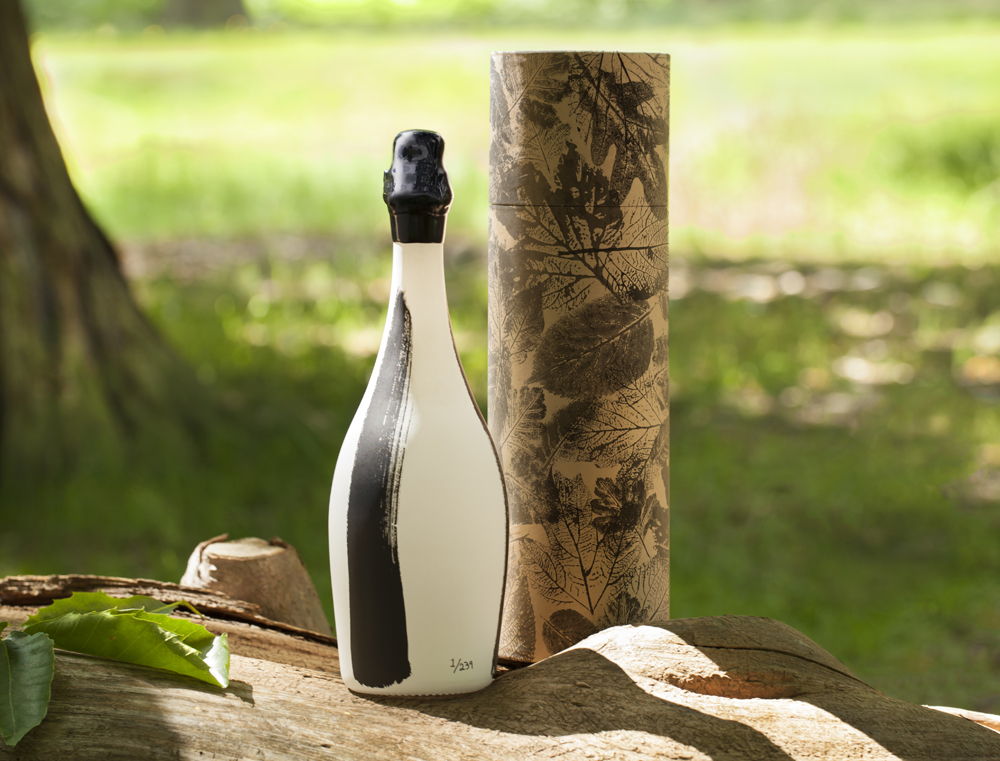 Like the beautifully balanced brew, bringing together hints of marmalade and toffee, with spices of ginger and clove, the extraordinary bottle is a realisation of a project lead by passion and the notion of craft. The 75cl bottle is shaped like a badger’s head, decorated in the familiar black and white stripes, with the nose represented by a corked neck adorned with a hand-waxed seal. The bottle is presented in a cylindrical tube depicting the scene of a badger’s sett, made from untreated craft stock paper. The concept sees the badger emerge from his cosy, leafy sett upon opening the package. 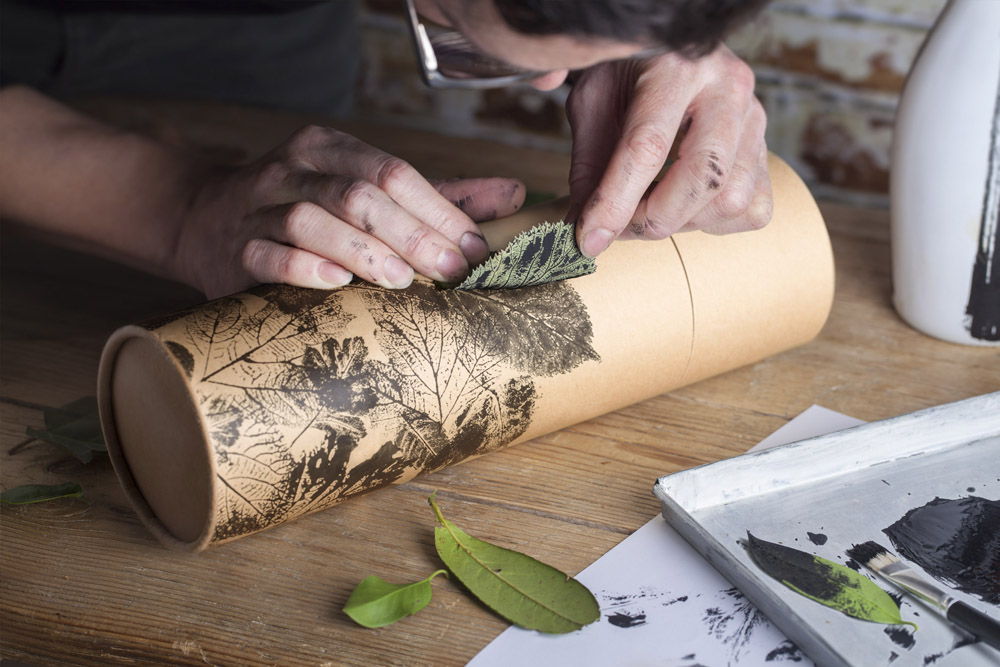 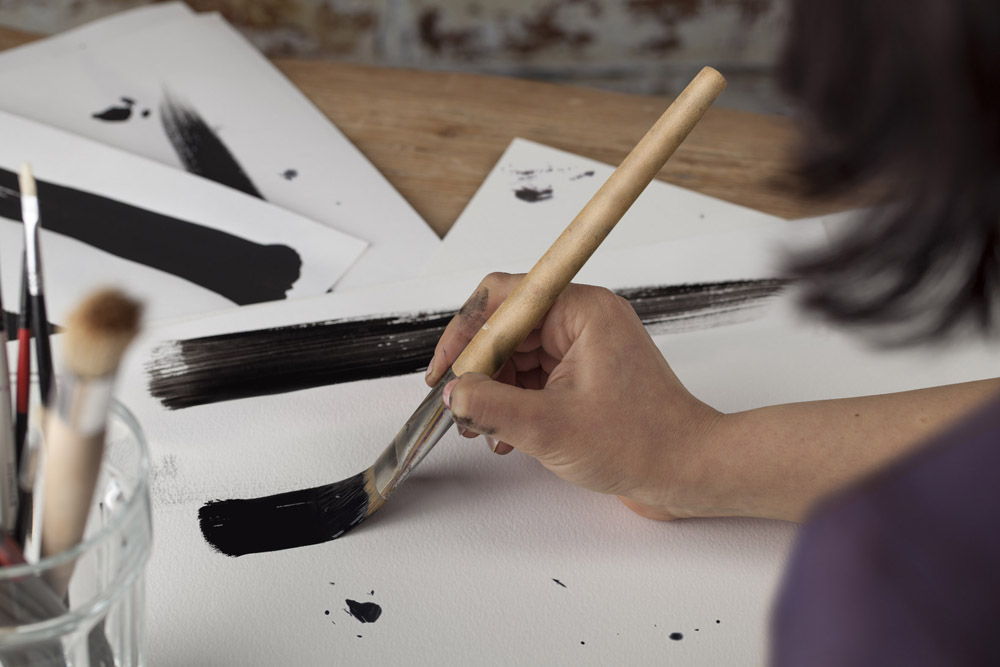 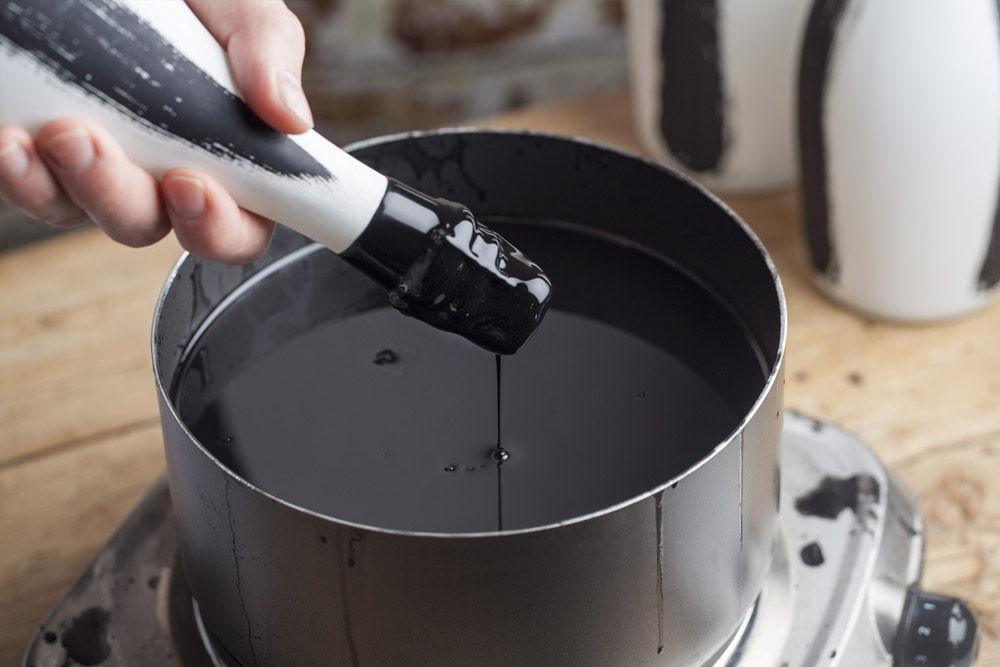 '”The Badger”' is a project that the whole team feels extremely proud of” Said Paul Taylor, Executive Creative Director, BrandOpus. “A large amount of passion, craft and patience has gone into the realisation of this uniquely brewed distinctive limited edition ale in order to create a bottle that emulates the badger itself nestled comfortably in its leafy 'sett’ presentation sleeve. The simplicity and charm of the visual idea creates a truly unique and desirable collectable for the ale connoisseur.”

“We are very excited about this Collector’s Edition.” Said Anna Corbett, Marketing Manager Badger Ales. “It’s been a labour of love, and a long time coming, but now it’s here and it’s quite remarkable. BrandOpus’ incredibly creative bottle design really helps give the brew its own unique personality. Whether you’re a long time loyal to Badger, or are new to the brand, it’s a must have collectable or gift option”.

Badger’s Collector’s Edition is available to buy from the brewery’s Dorset based shop. 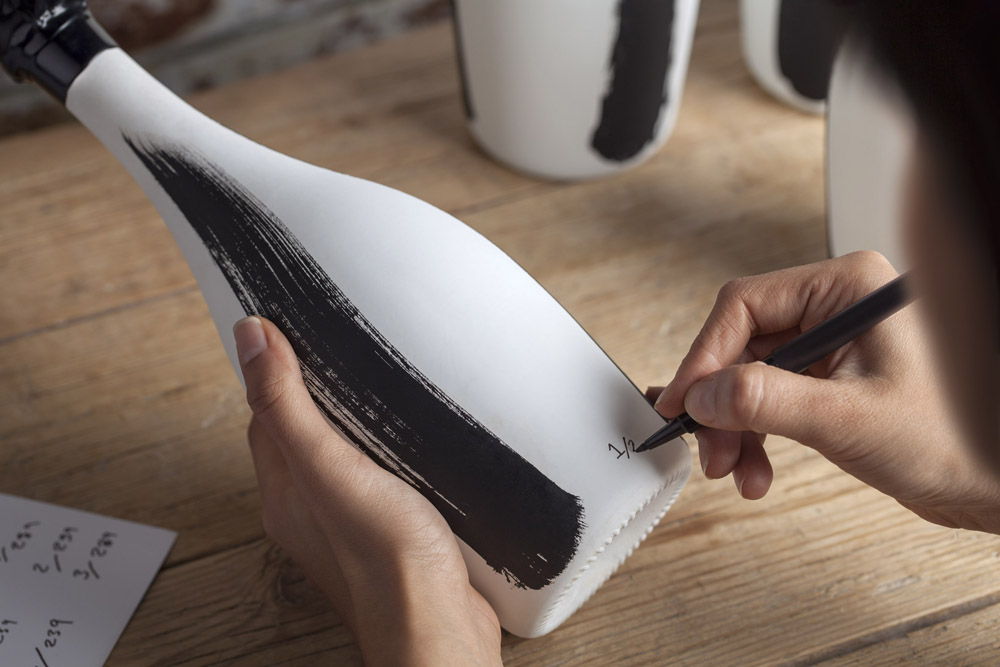 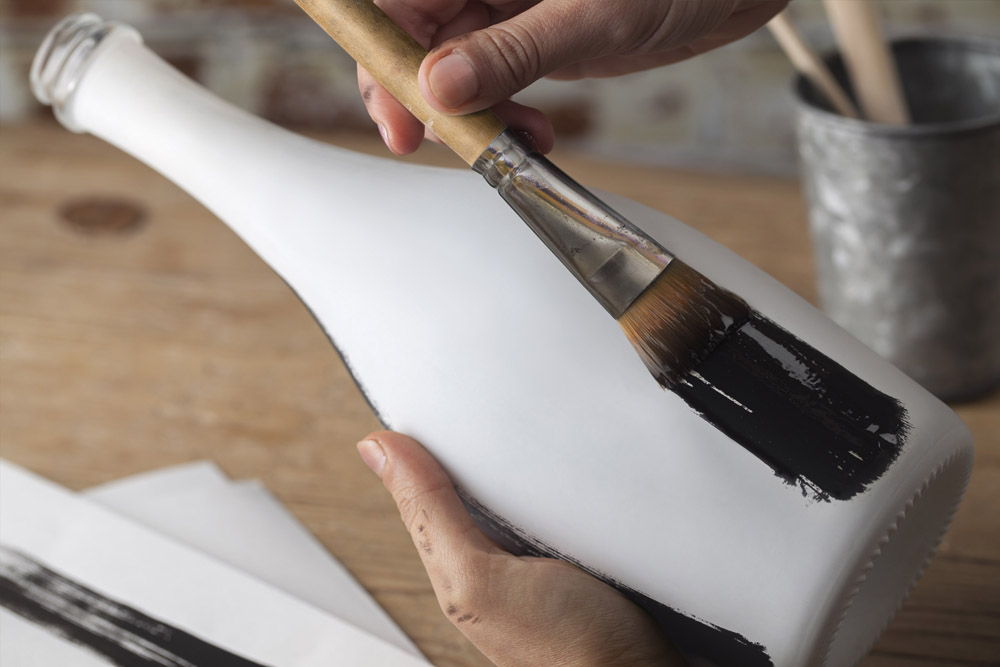 Barebones Has Got All Your Basic Product Needs Covered