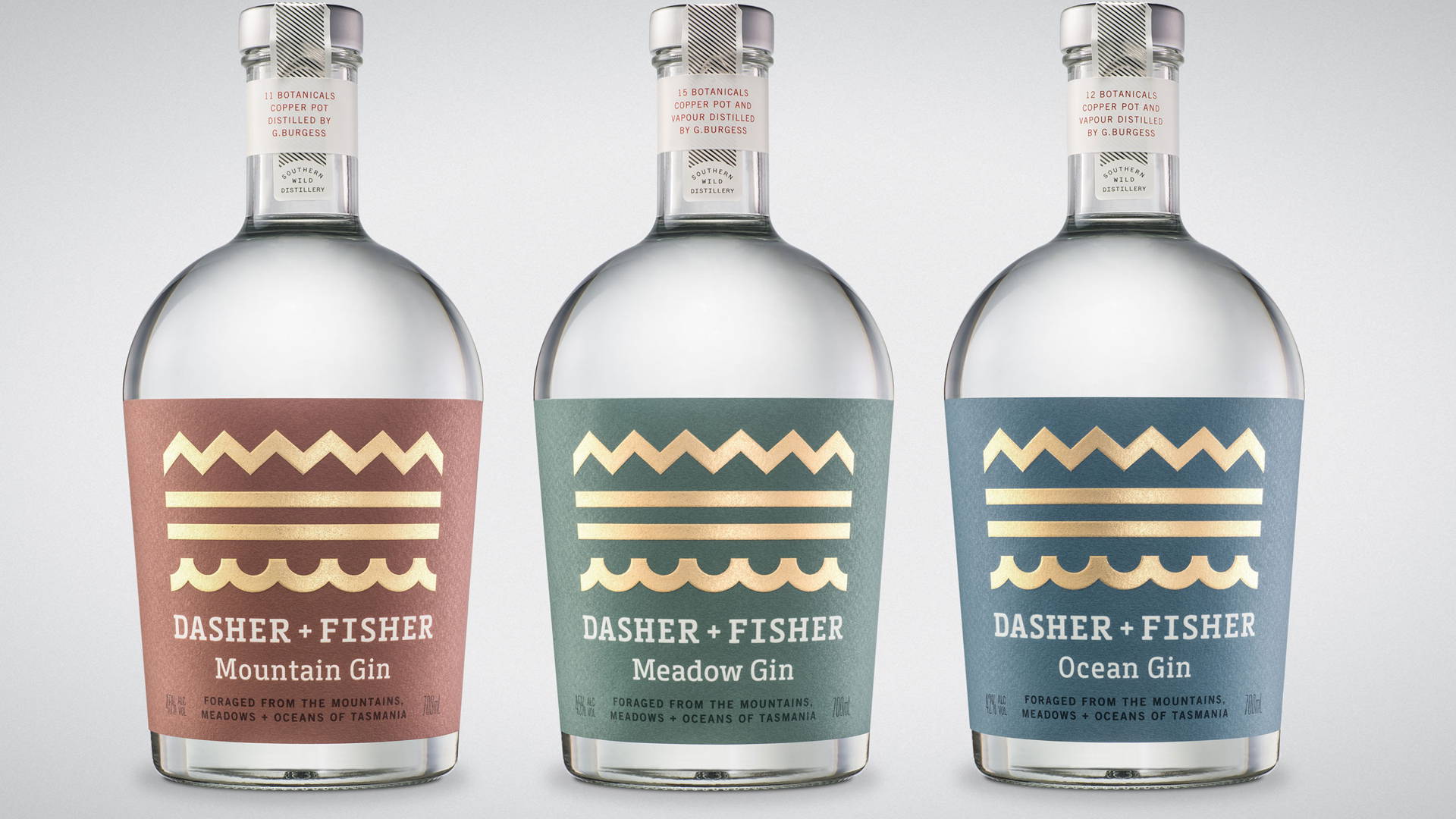 Co Partnership, a branding agency based in Australia creates beautiful packaging for the food and beverage market that tells a story through their designs. For Dasher + Fisher, a new Gin range from Southern Wild Distillery in Devonport, Northern Tasmania, Co Partnership looked to the natural environment for inspiration. 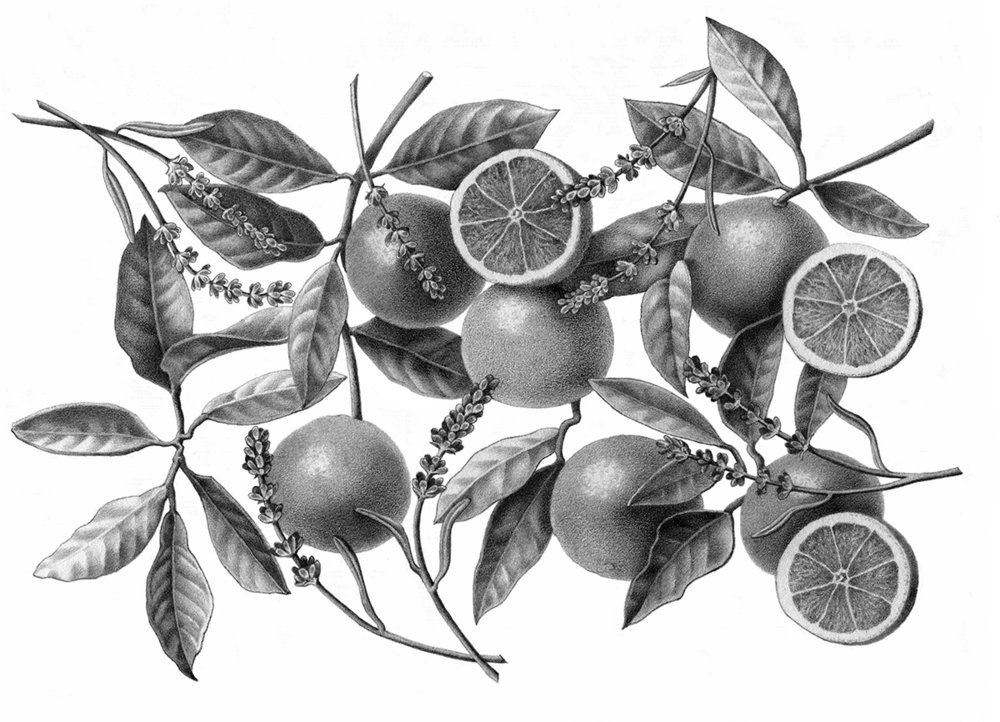 "From the mountains, meadows, and oceans of Tasmania, Australia. Dasher + Fisher is a new Gin range from the Southern Wild Distillery in Devonport, Northern Tasmania. Named after two wild rivers from the region, our brief was to design the branding and packaging for an ingredient led gin with the aim to disrupt the spirits category with a modern approach. The three gins each hero an ingredient from a different part of the rivers journey; wild Pepperberry from the snow melt mountains, citrus and lavender from the lush meadows and Wakame from the treacherous seas of the Bass Strait. The Dasher + Fisher mark summaries this journey in a bold and graphic way, whilst the three gins hero their individual story using botanical illustrations which are amplified into the shoulder of the bottle, creating an eye catching 'snowglobe' effect. Following the rebrand, we worked with the Southern Wild Distillery to create their new identity as part of the new 'living city' regeneration of Devonport." 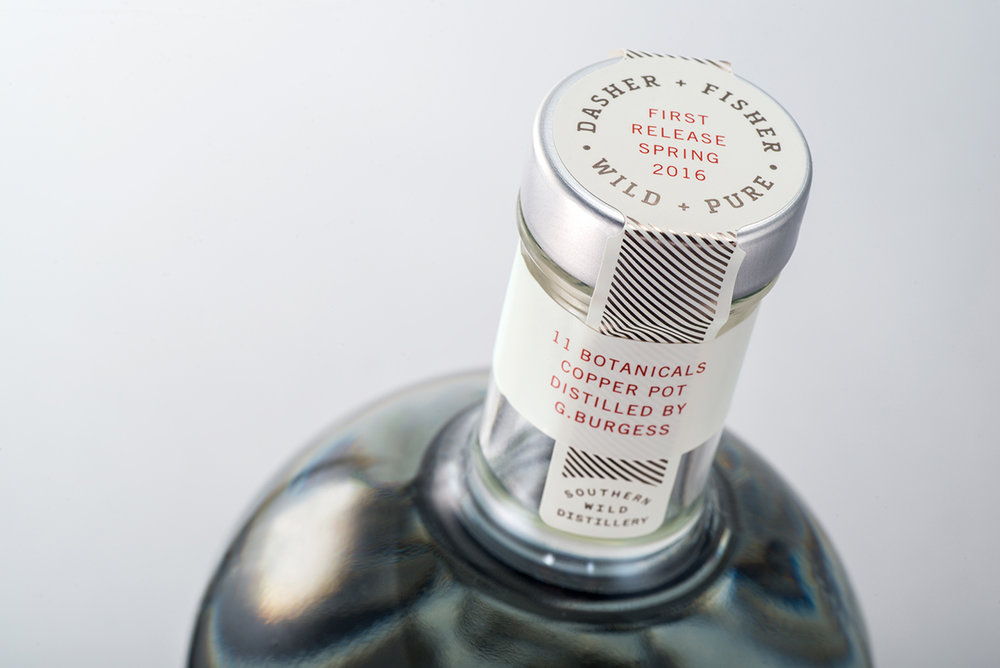 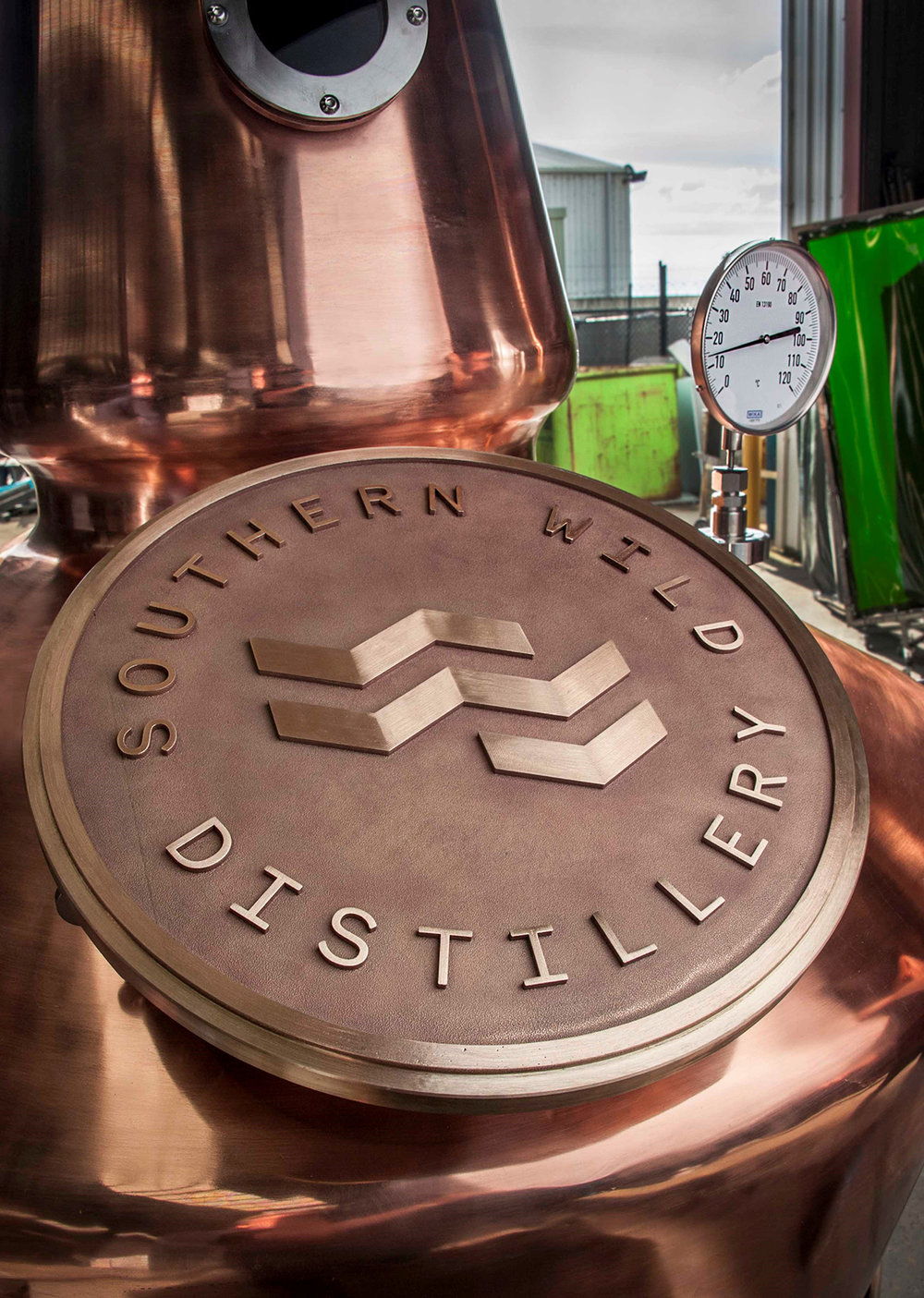 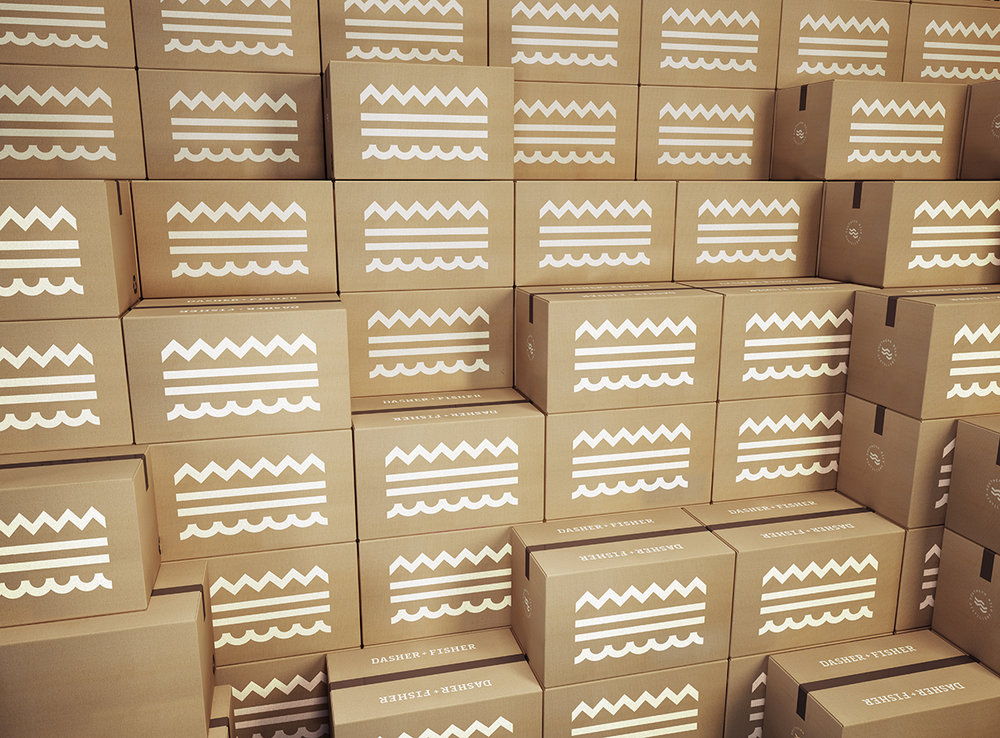 Up Your Brand Experience with these Free Downloadable Dielines from Neenah