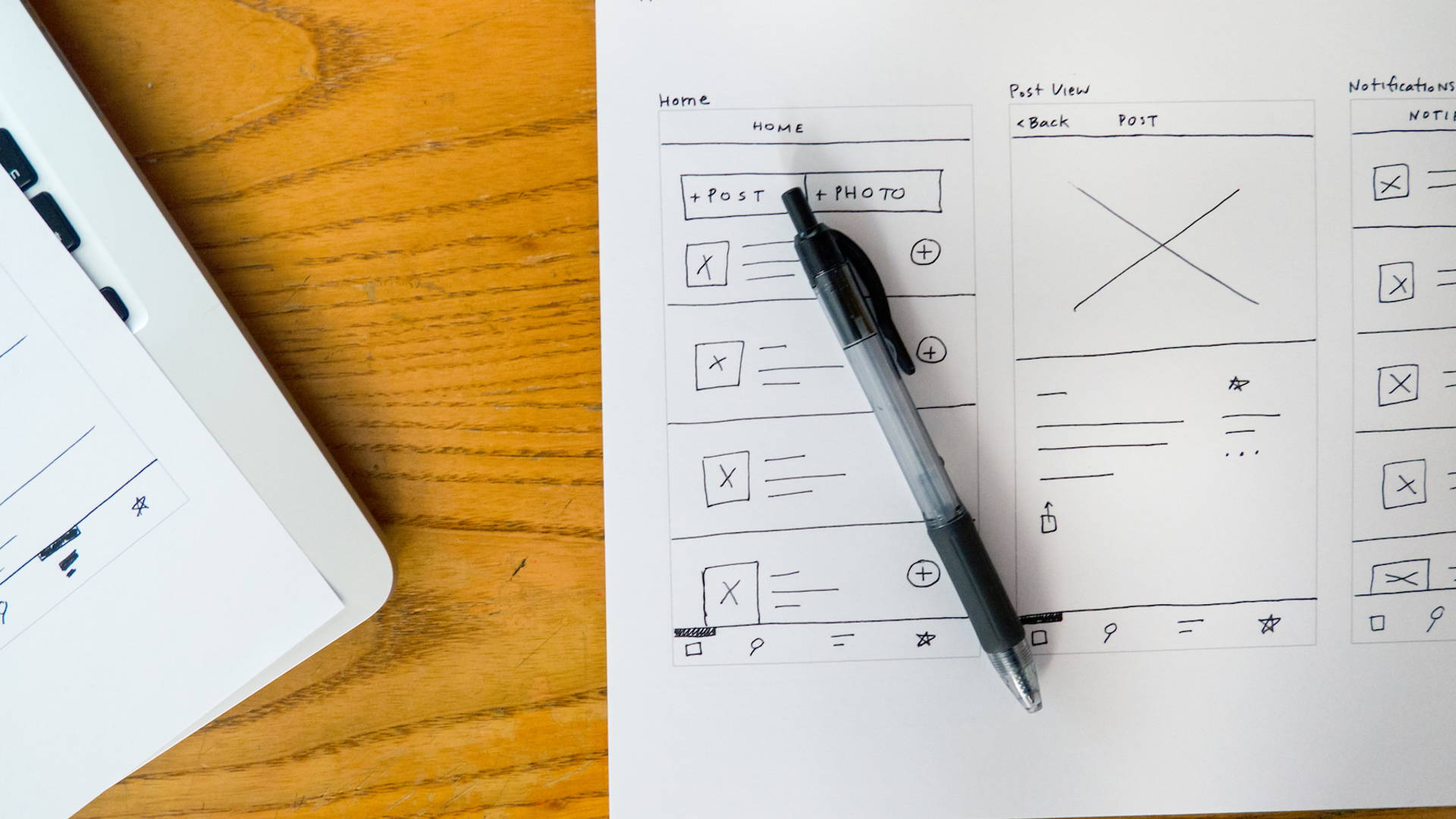 How a Little Error Can Ruin a Great Design

Our world is growing at a rapid pace and so is the consumer market. The space between the market and the consumer’s home has drastically shrunk in the recent times, with online marketplaces as the next big thing. Customers can easily book, order and buy different items from all around the world—and get it delivered directly to their homes.

In such a crowded space what do you think catches the eye of your target audience?

Well, these are a few factors that influence a person to buy your product. And that is why, as a designer, you must try vigilantly to avoid little errors—because those small mistakes can ruin a great design and an amazing product.

A few design errors, like the following, can ruin an otherwise well-made design:

Not Understanding the Product and the Target Audience

This often happens when different teams handle various aspects of the development of the product. And more than often it happens that the designing team doesn’t fully understand the product, so the end design doesn’t fully or properly convey the product to the target audience.

Way back in 1997, the now famous animation cartoon The Pokemon was banned after 700 children around Japan suffered from various ailments. Some of the children experienced blurred vision, a few passed out and many complained of nausea. Some extreme cases were reported where the children suffered seizures and temporary blindness.

What caused all this?

Well, in the episode called “Electric Soldier Porygon” there was a scene where Pokemon strikes lightning, and the screen goes all blue and red for some time. This lightning effect triggered “photosensitive seizures” in the children, and one in every four thousand children suffers.

The episode was banned and was never broadcasted anywhere in the world again.

How can designers avoid such mistakes?

Designers must have knowledge of the product as well as the target audience, and and what might trigger a negative or positive behavior in them. For example—simple understanding of color psychology would have prevented The Pokemon episode ban entirely.

Designers always play with fonts and typography, and font design and size are one of the most important parts of any print or online media. The key is to maintain the perfect balance and not overdo it.

A design is not about arranging pretty looking fonts and merely being pleasing the eye of the consumer; it’s also important to grab their attention and speaking directly to them. Any fonts used in a design must blend well with not only the background but the overall message the brand wants to deliver.

Check out some of the top fonts for packaging design.

Not Saving Files in the Correct Format

Amateurs might not have much experience or professional training, but companies often hire them to create designs in order to save some money. But what many beginners fail to remember is that saving files in the correct format is as essential as the design itself.

Usually, most of the print work is saved in CMYK format with 300 dpi, and most of the web work has to be saved in RGB. If not saved in the correct format then the final print might not be as clear as expected, and in turn it can end up ruining all your printed material.

Let's understand one thing here: designers are not copywriters. They mess up spellings and misuse words. To avoid these types of mistakes, proofread all the documents—and the best way to proofread can be to use proofreading software or spelling inspection tools.

You can also avoid readability problems and spelling errors by asking someone else read it or hiring a professional. A fresh eye will always catch more errors than the designer can.

These were some of the errors that commonly occur and can be avoided easily. And while they might seem harmless, if these mistakes are not taken care of early on then it might ruin the finished design completely. In a time when consumers crave impeccably-designed products and want to stay constantly updated with the latest offering in the market, a miniscule error can not only ruin your design but also hurt your sales.

Marvin Magusara studied Robotics Engineering at UWE Bristol and is currently an SEO manager at GlobalVision, a company that provides machine vision software technology for quality control in packaging inspection.

His speciality field of Digital Marketing is SEO. He is currently working as an SEO consultant for a variety of companies.

Marvin is also an entrepreneur; he’s the founder of Graftene, a Web Agency and BubbleLocal SEO.

Due to his obsession with SEO, he spends most of his working hours doing SEO and content marketing, and writing for notable blogs in the marketing sphere.

Behind the Design for NICHE Tea’s Share-Worthy Packaging