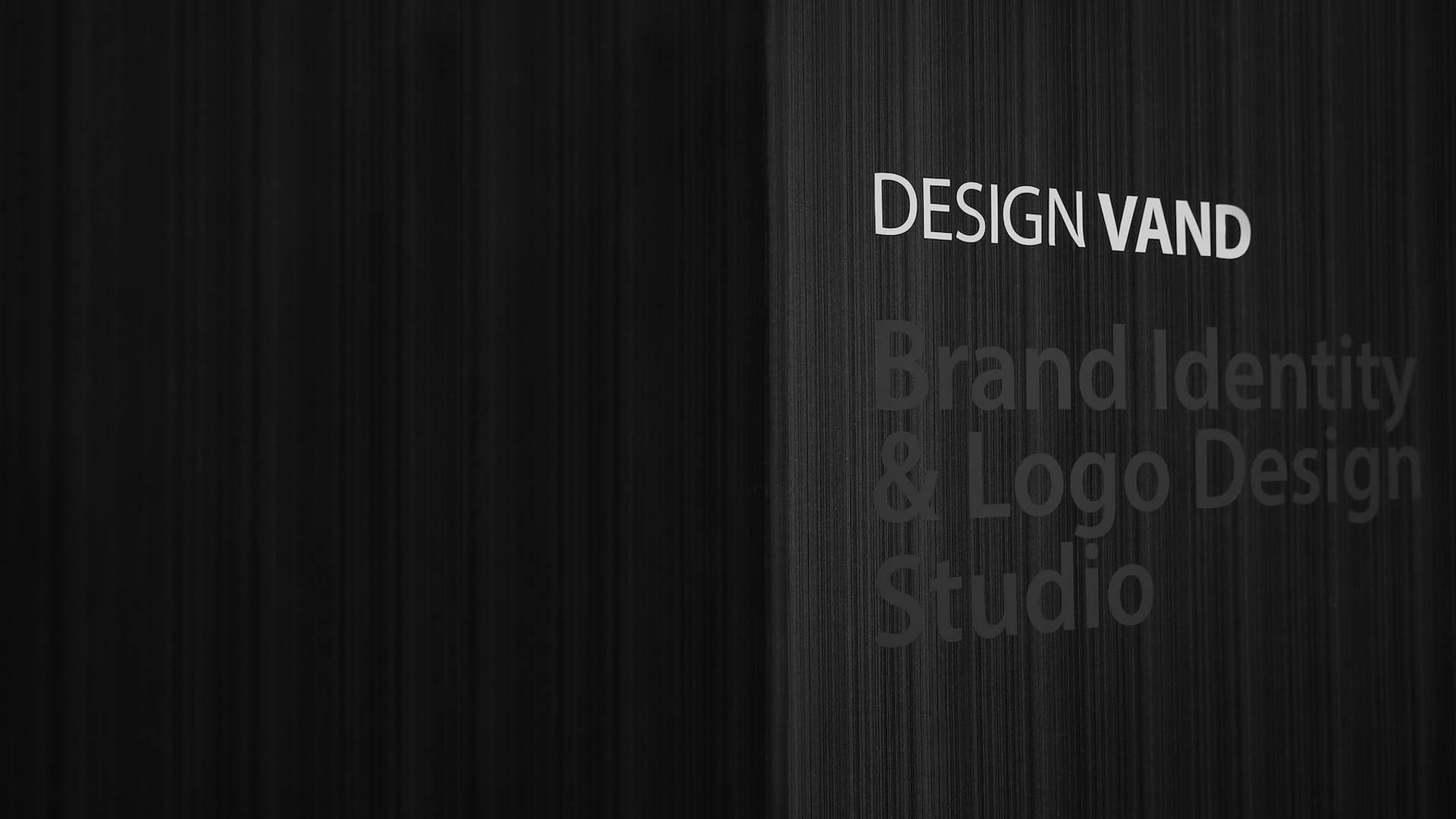 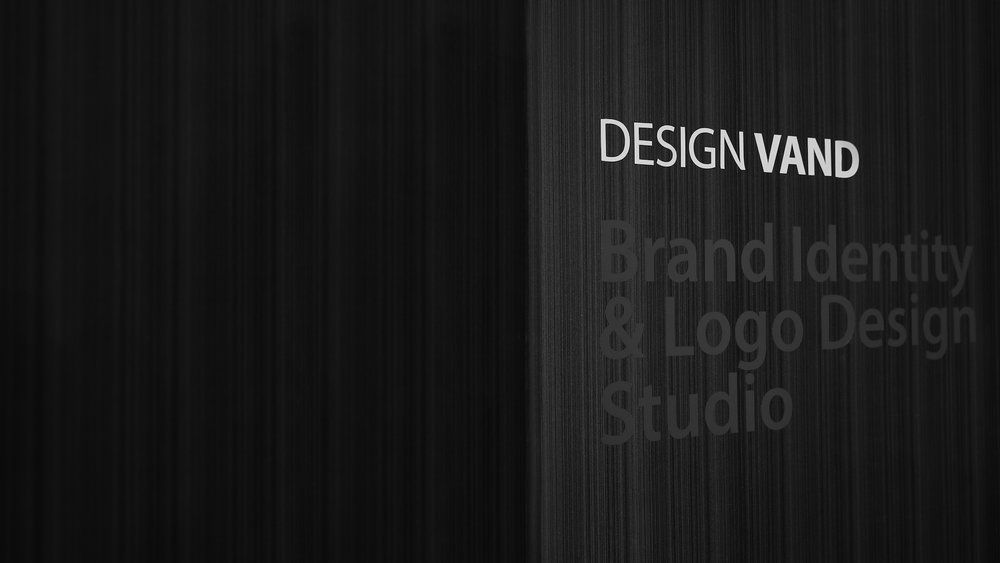 “We believe not only that design is not art, but also it has nothing to do with it at all,” stated Touraj Saberivand, Logo Designer at DESIGN VAND. The Iranian agency instead focuses on solving problems and making designs that have an impressive aesthetic quality but, more importantly, communicate on their own. We spoke with Touraj at DESIGN VAND to learn more about design in Iran, how Iranian culture seeps into DESIGN VAND’s work, where they turn for inspiration, and much more.

This post is a recurring series where we interview designers and agencies with ties to the countries affected by the immigration ban. This is an effort to promote an understanding of the cultures, and we hope that these insightful Q&As highlight the need for diversity in all aspects of life. If you are or happen to know agencies or designers in any of the included countries, please reach out to us directly: theresa@dielinemedia.com 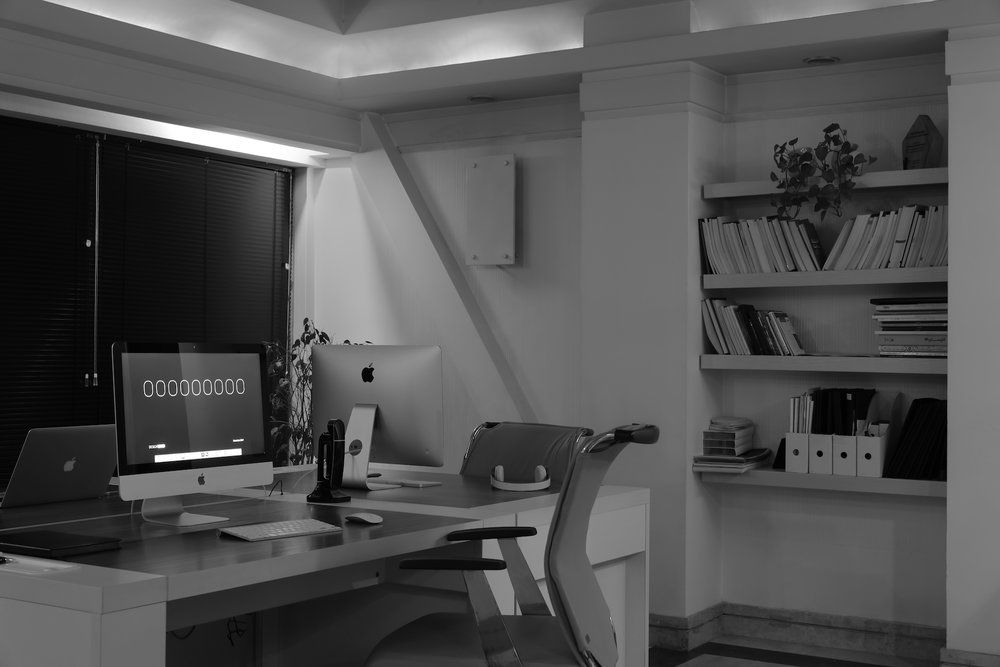 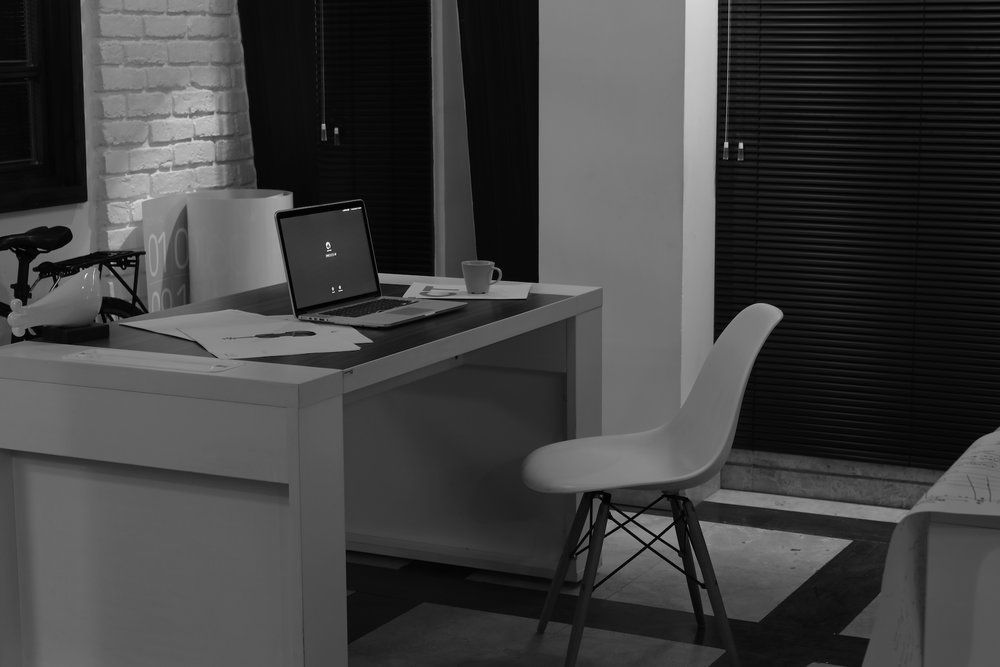 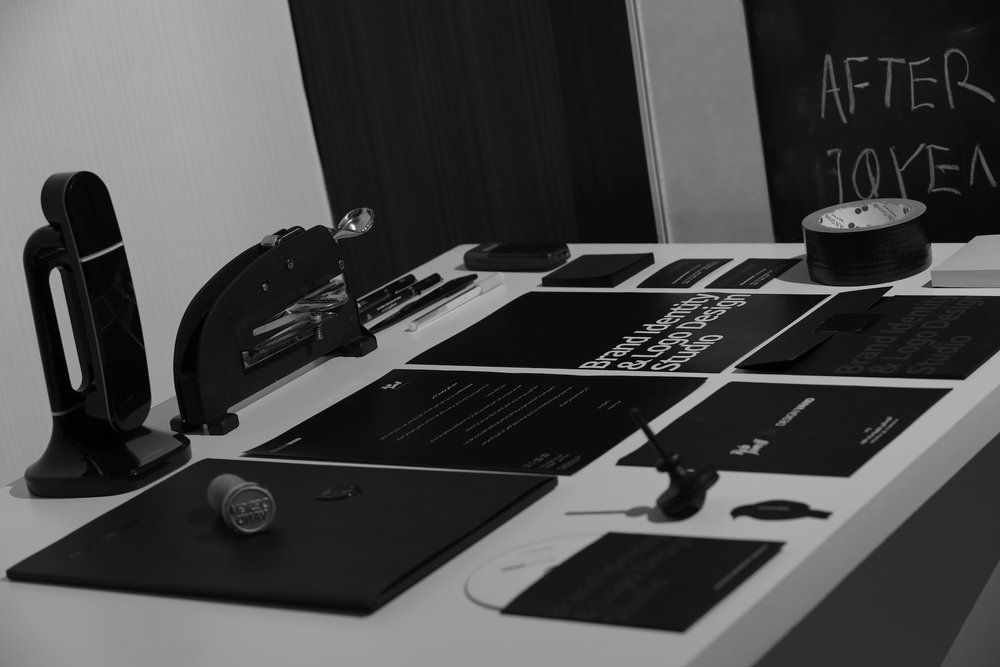 First of all, tell us a little bit about the DESIGN VAND agency and the team.

DESIGN VAND: DESIGN VAND is a studio with dim lights, smooth instrumental music and the scent of coffee. No more than two or three people are there at the same time. Though freelance designers, strategists, typographers, illustrators and motion graphic artists, programmers and communication experts do cooperate in different projects with us, DESIGN VAND longs to be silent. Outside the studio on the other hand, it’s not as quiet at all. DESIGN VAND has been the focus of branding community and media for its international partners, awards, minimalistic logos and various articles. But the black shades of the office are almost always closed! Well, we are obsessed with black and it’s the color of our visual identity.

What is your design philosophy at DESIGN VAND?

DESIGN VAND: We believe not only that design is not art, but also it has nothing to do with it at all. Designing is problem solving in our opinion, and in order to do that we go through a process. The most important point in this process is to find the right and trusted solution. The answer should be rational and correct. Aesthetic and creative qualities are not as important as that. We have completed four self-inspired research projects to find out which logos in Bank/Insurance/ Airline industries have been more successful so we could follow their style and system in our own work. 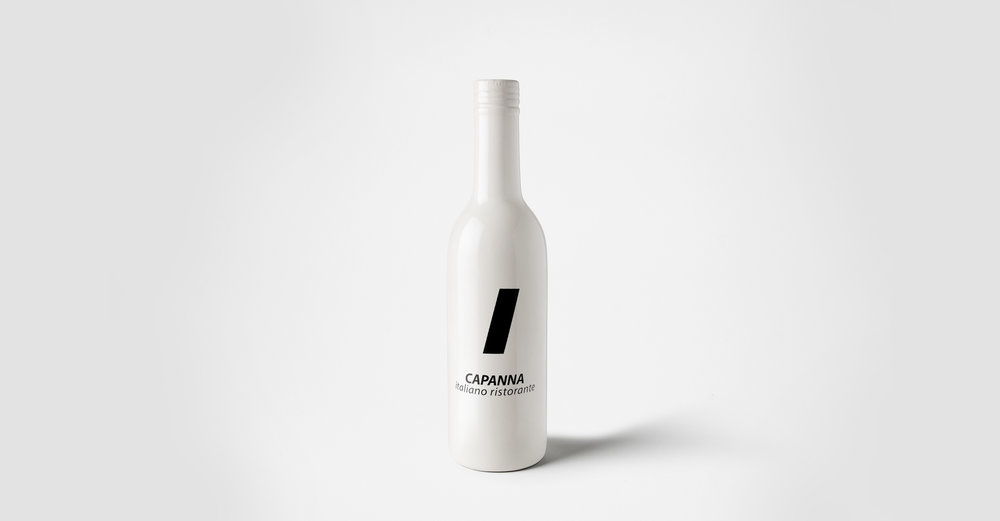 What is the meaning behind the name of DESIGN VAND?

DESIGN VAND: ”Vand” is a suffix in Persian language used to give the meaning of “having a quality” to something. So DESIGN VAND means something that has design. I was also inspired by my own surname “Saberi vand” for the name of the studio. It means someone who has patience. Although I tend to work fast and don’t have much of a patience in my life!

What are some of the most recent design trends that you’ve seen pop up in Iran lately?

DESIGN VAND: Iranian visual culture has been full of details and complications since decades ago. This visual taste has been led to simplicity and minimalism in the recent years. We might be experiencing a transformation of taste and preference in our country. However this shouldn’t be intimidating. Minimalism is the style of 21st century. It’s rooted in the East and in Asia and it has humane and moralist values and concepts. What makes minimalism move forward is that any culture could celebrate and perform it with its own tone and accent. 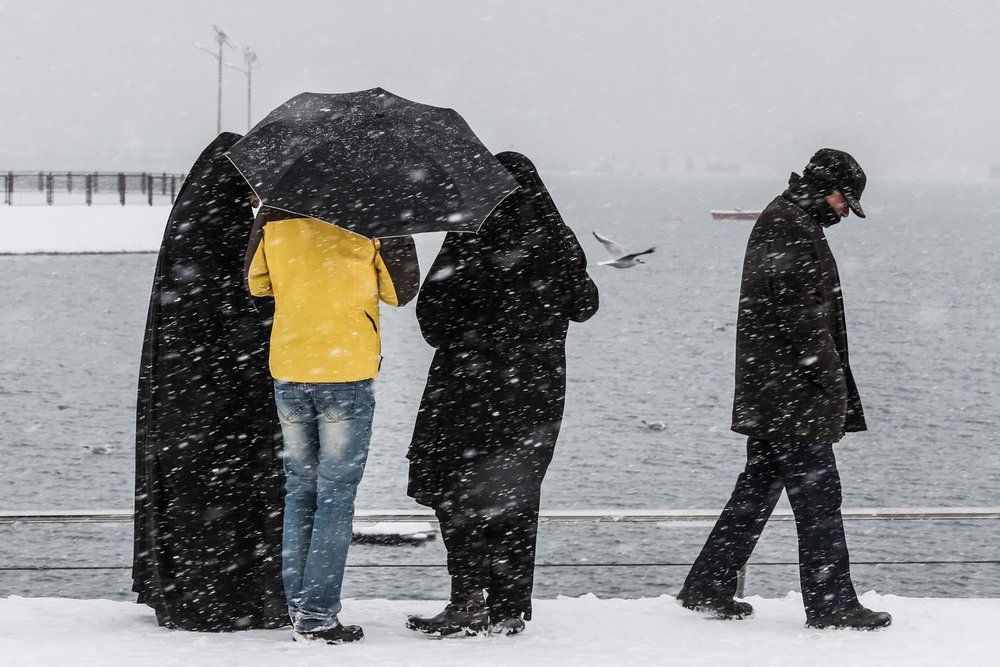 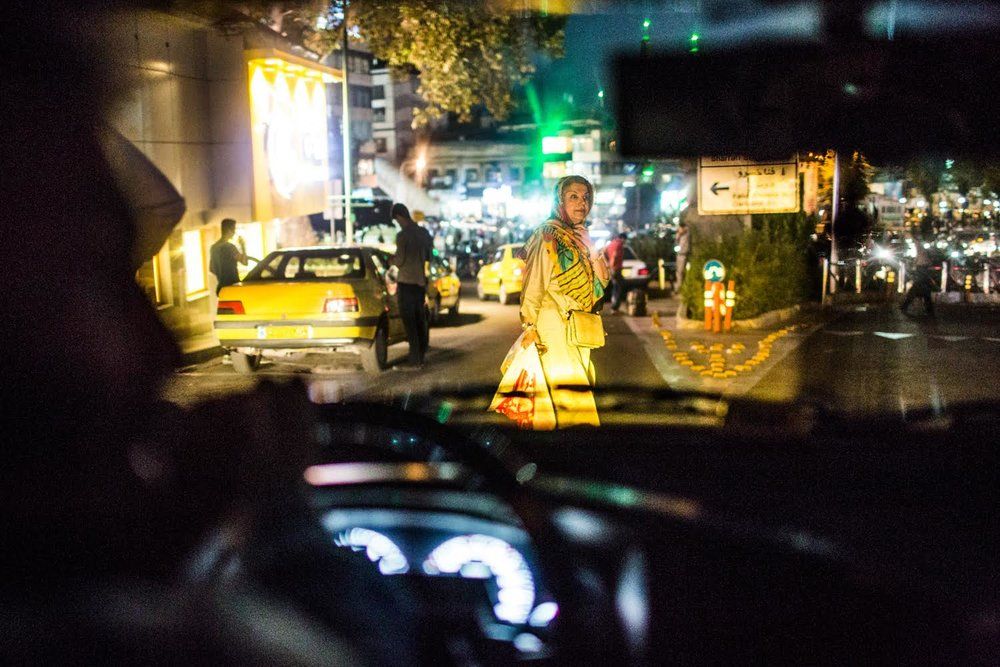 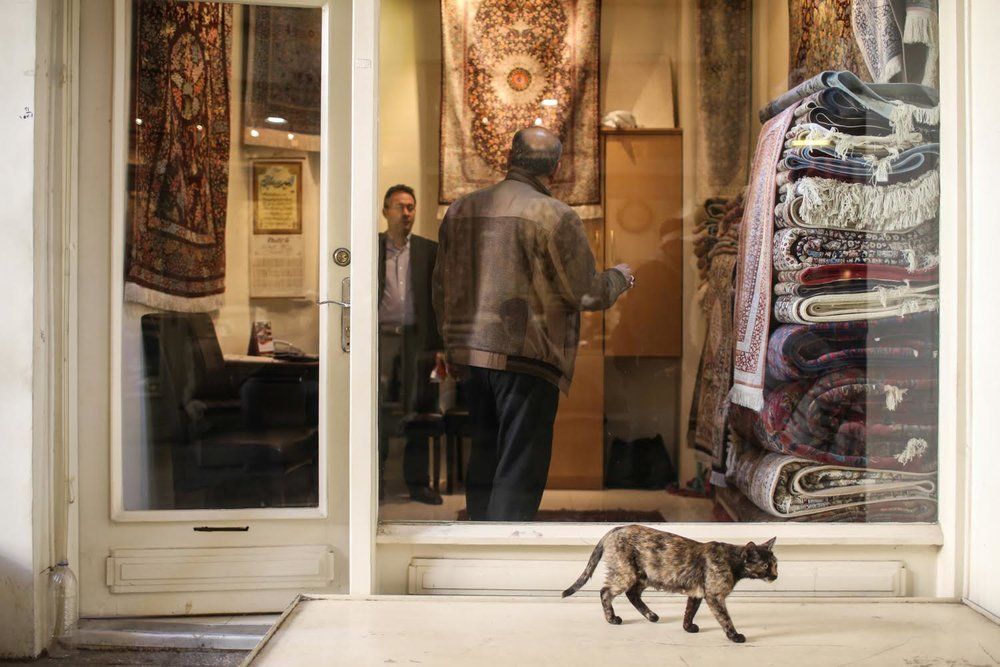 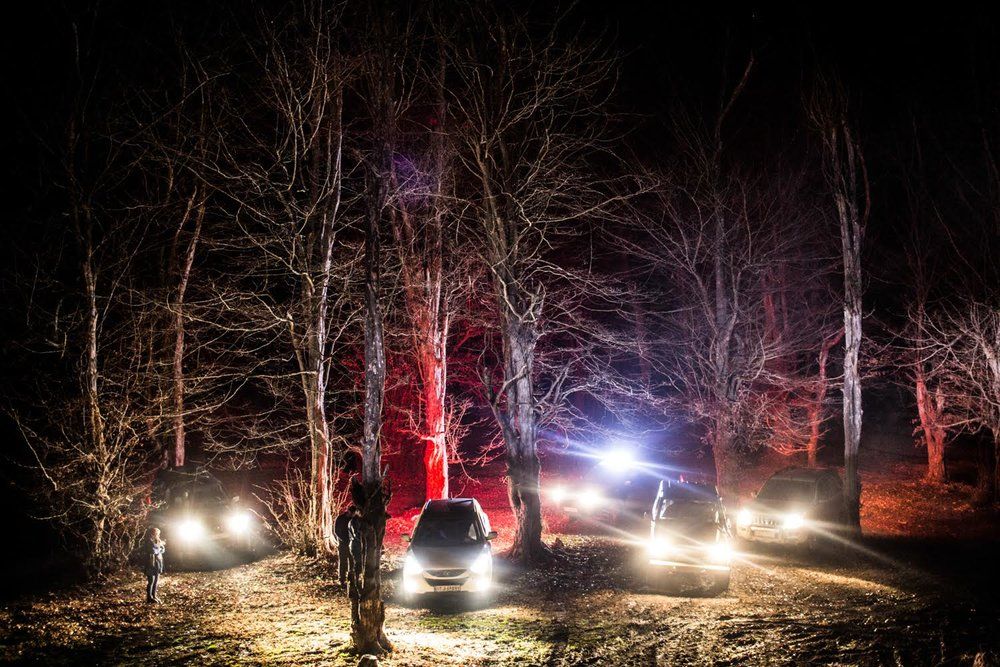 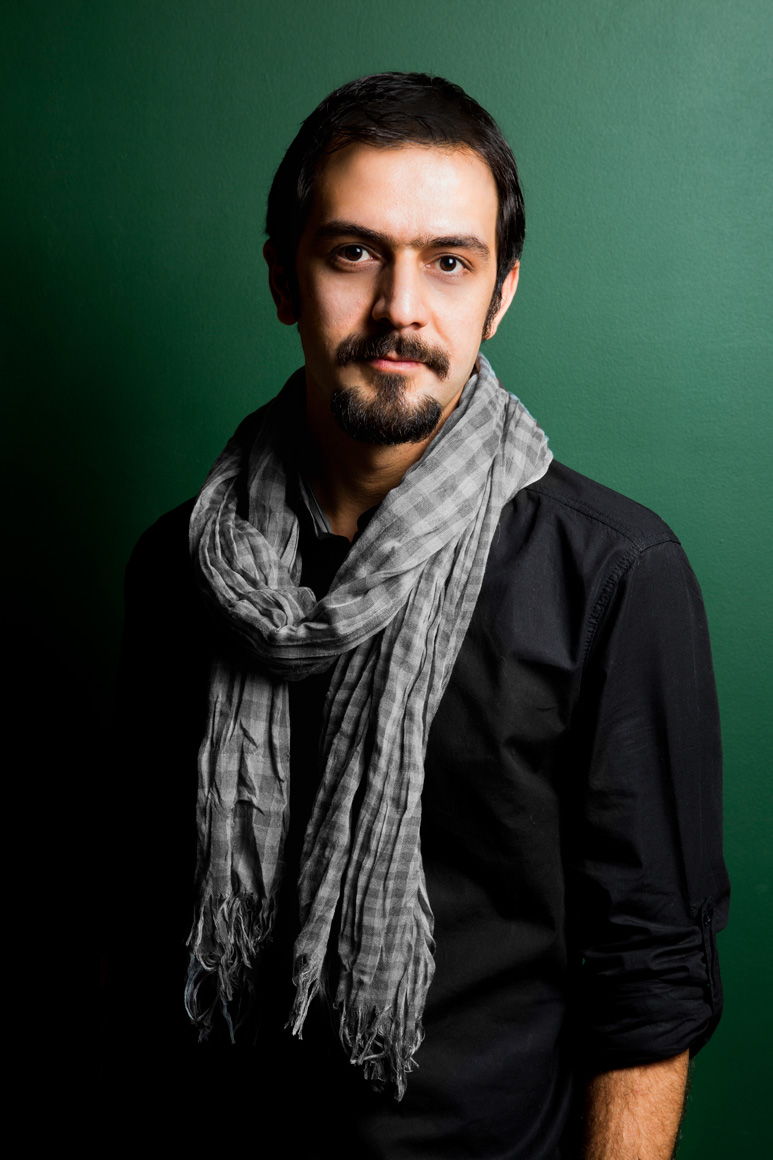 What are some of the unique cultural aspects of Iran?

DESIGN VAND: When we talk about Iran we are talking about a 15000 year old culture BC to the present day. It’s not at all simple. There have been different eras during decades and decades of our history and each era has had it’s own individual cultural and visual identity. Although, when you put them all together you could see a system, an integration. The history of Iran is filled with miniature paintings, calligraphy, carpet weaving, architecture, pottery and performance and they all have been evolving and renewing until this moment. This, however makes it difficult to be influenced by Persian visual history and identity as multiple and grand sources could become quite confusing.

What role does Iranian culture play in your design work?

DESIGN VAND: Amphibology is one of the most beautiful and popular techniques in Persian literature and poetry. Many Iranians still read ancient poetry from decades ago as part of our culture. Even the routine conversations of our people is filled with ambiguity. This quality has found its way to visual elements as well in the recent years. You can see it in movies and in photography. Most of my designs also have this quality. I also have to confess how much obsessed I am with turquoise and navy blue and can’t help but use them in my works over and over again! Colors that I believe have shaped a part of Iranian architectural identity.

What are some of the biggest challenges you face living in Iran? What about with running a design agency there?

DESIGN VAND: One big challenge that Iranians keep complaining about is the low speed of internet. Most of us have 3G or 4G internet on our cellphones and except for our grandparents’ houses we have high speed internet almost everywhere, and yet we keep complaining.

Of course, one other concern that our people are facing these days is the Iranian presidential election coming up in the next weeks, fearing that someone like Trump might win the election!

Tell us about one of your favorite logo or branding projects that you’ve worked on.

DESIGN VAND: Five years ago I designed the logo of a Telecommunication operator. I decided to redesign it last year as I noticed some points that should’ve changed, so I did and it also won the silver award of Graphis.

We also did a branding project for an insurance company with the concept of “friendship and flexibility.” We used minimal representations of important rivers of all over the country in its visual identity. We worked with Mr. Rob Janoff (the designer of Apple logo) as the design manager in this project. Rob’s based in Chicago and works with three other studios including DESIGN VAND (Tehran). 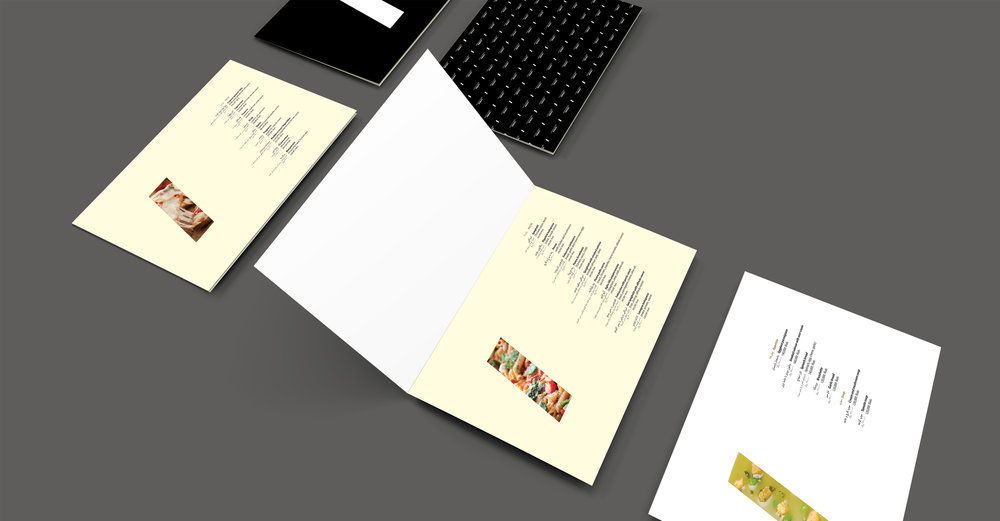 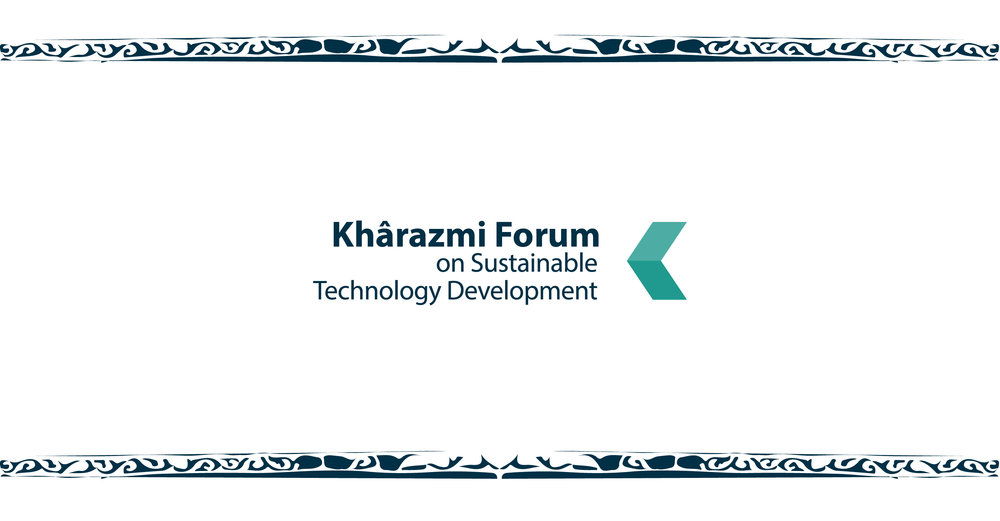 When looking for design inspiration, where do you turn? What inspires you and the DESIGN VAND team?

DESIGN VAND: We surf Instagram and Pinterest everyday as well as cultural books about architecture, tilings, carpet, etc. I’m also curious about musicians, architects and designers from Middle East. I believe that us designers and artists of this region are gradually representing a new image of the new Middle East to the world. A region that has decades of culture and history and yet breathing in the 21st century at the same time, contemplating a brighter and unrestrained future.

How do you hope to make people feel through your design work?

DESIGN VAND: I believe the fact that some politicians and their media are trying to present a dreadful image of Iran and the Middle East, and also inducing the sense that we live like we used to in past centuries, is quite unfair. I hope our designs could help demonstrate our contemporary and updated reality.

Turn Heads with these Trendy Headpieces from Kelsey Fairhurst

Get Twistd With These Tasty Portion Controlled Potato Chips