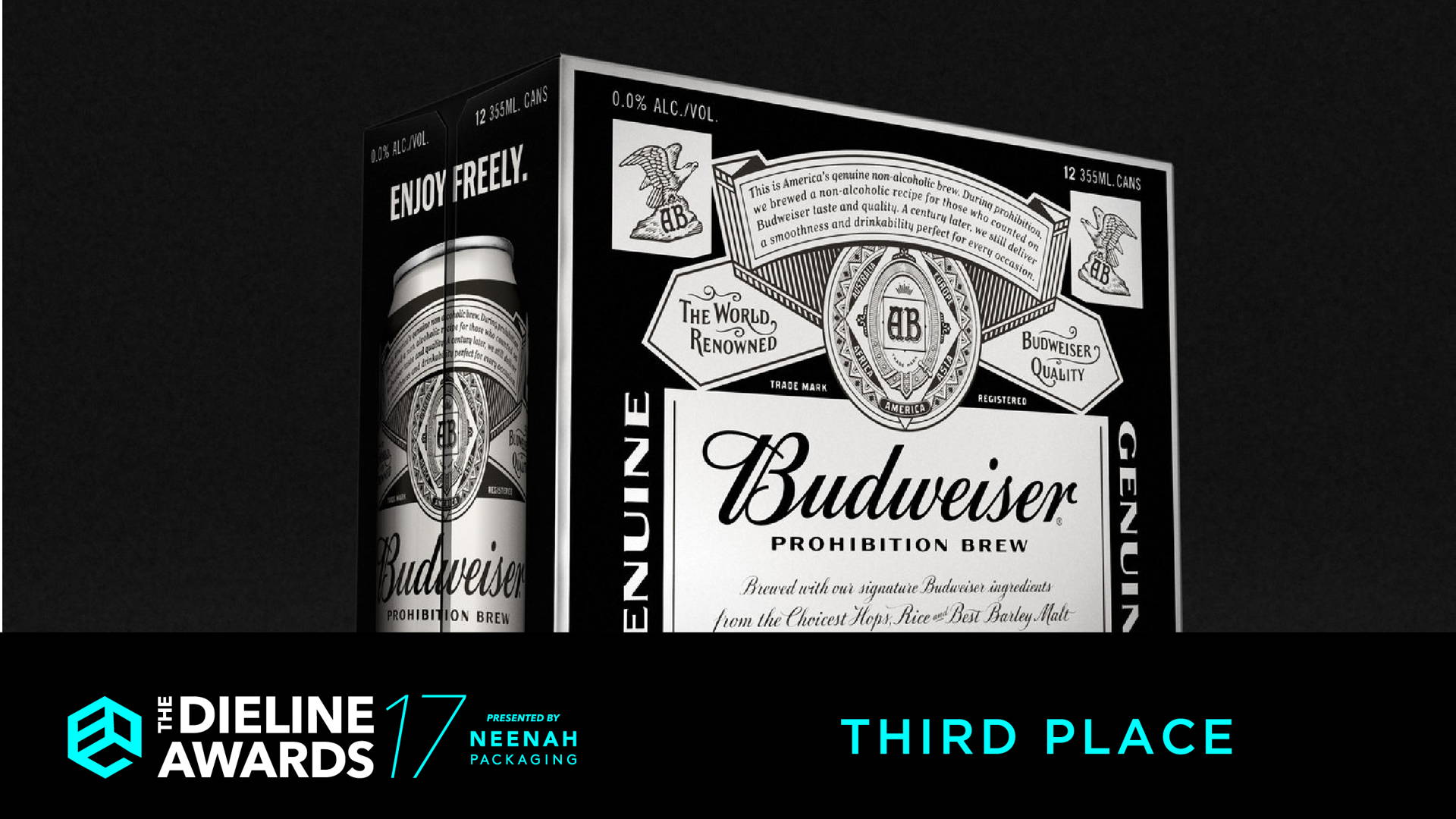 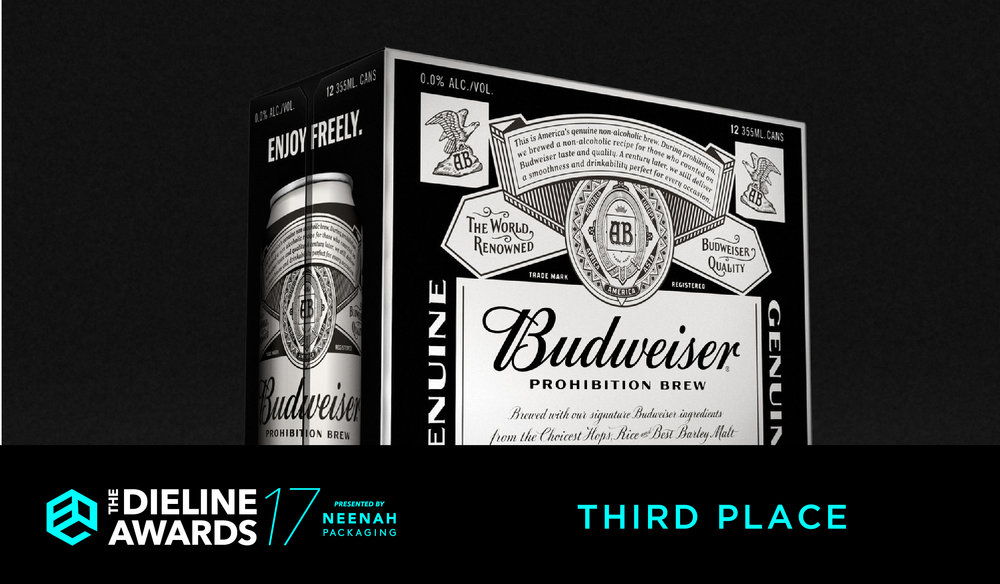 During the Prohibition era, more than half the breweries in the U.S. shut their doors. But not Budweiser. The brand introduced a non-alcoholic (NA) variant to see them through. For Budweiser, the brew was an icon of perseverance in a time of adversity. 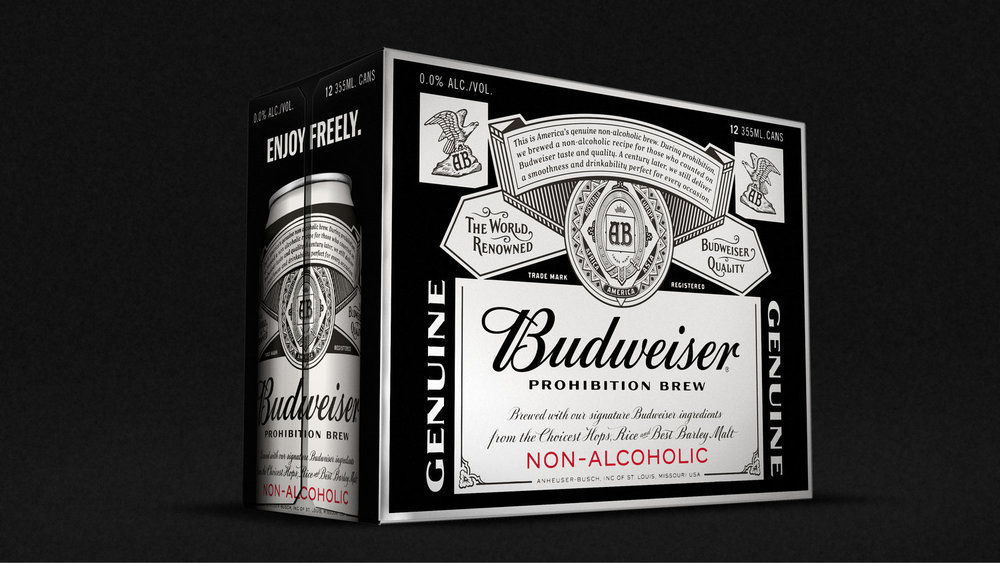 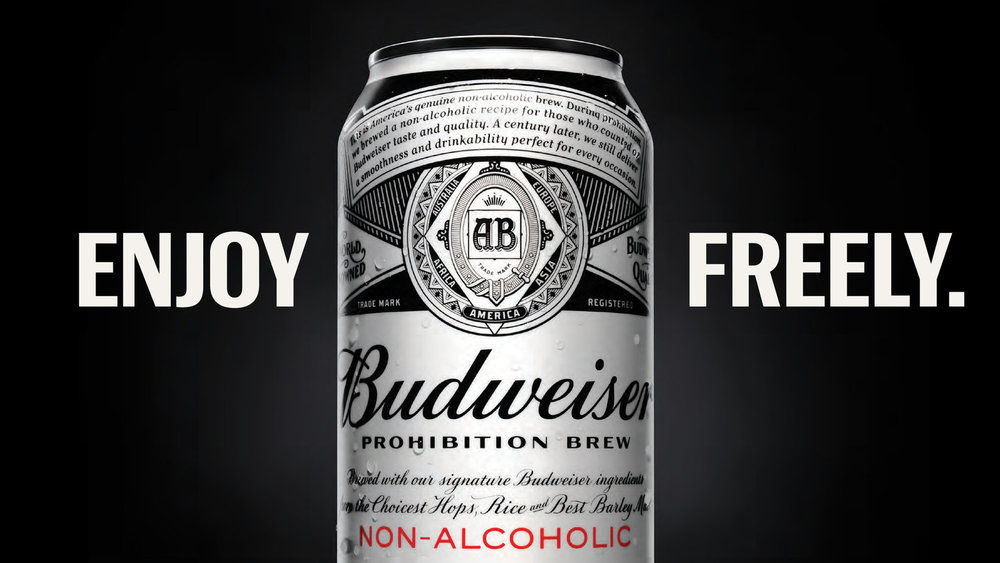 We decided to resurrect that story with the launch of Budweiser Prohibition Brew, creating the most confident NA beer the world has ever seen.

After an immersion in the Budweiser archives from the 1920s, we drew inspiration from the period’s label, picking up heritage elements to regale consumers with the beer’s origin story. 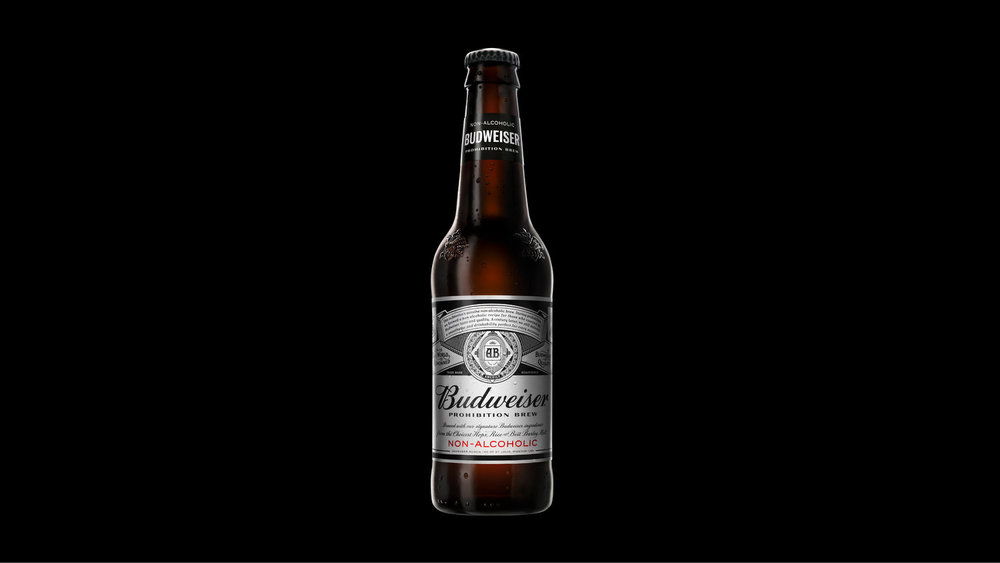 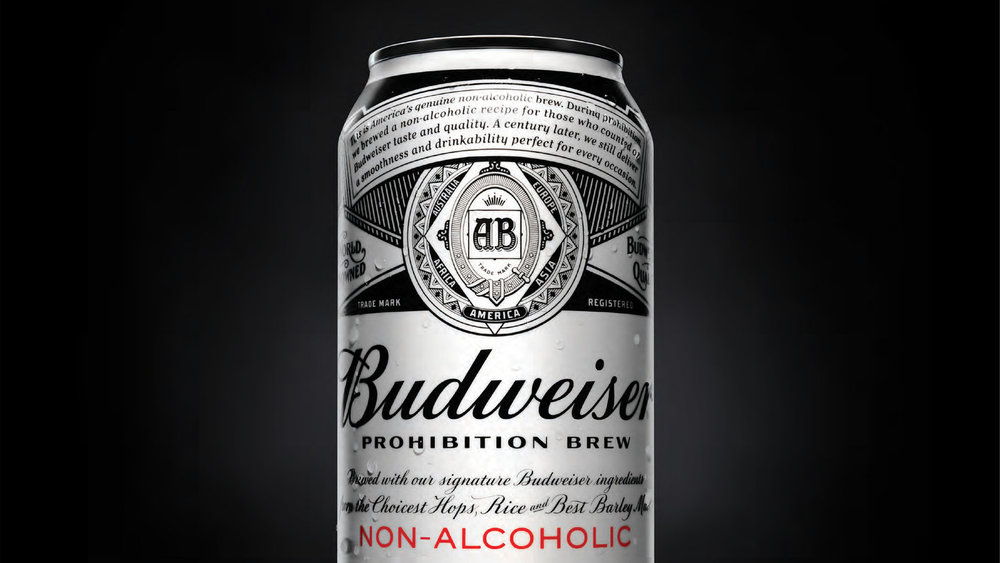 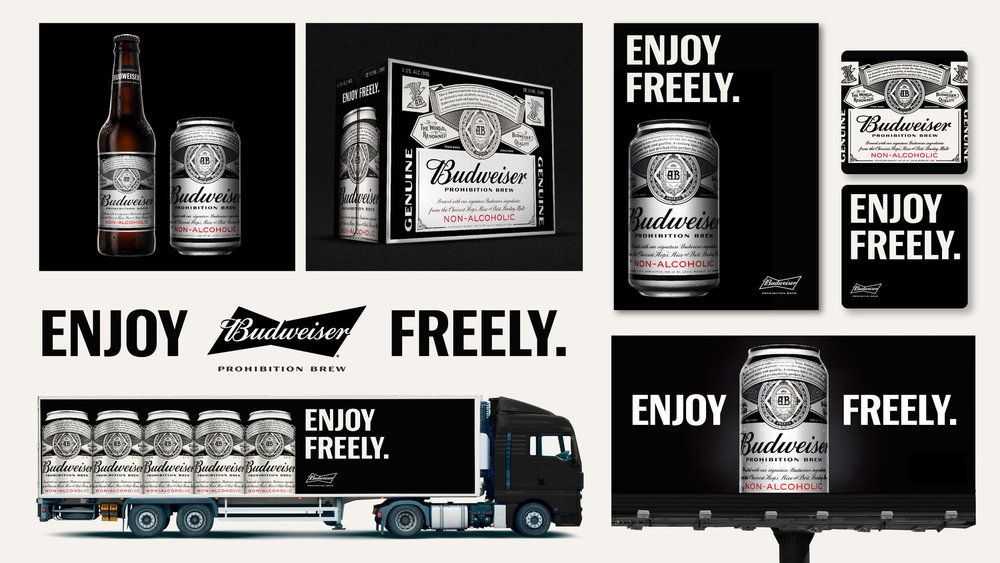