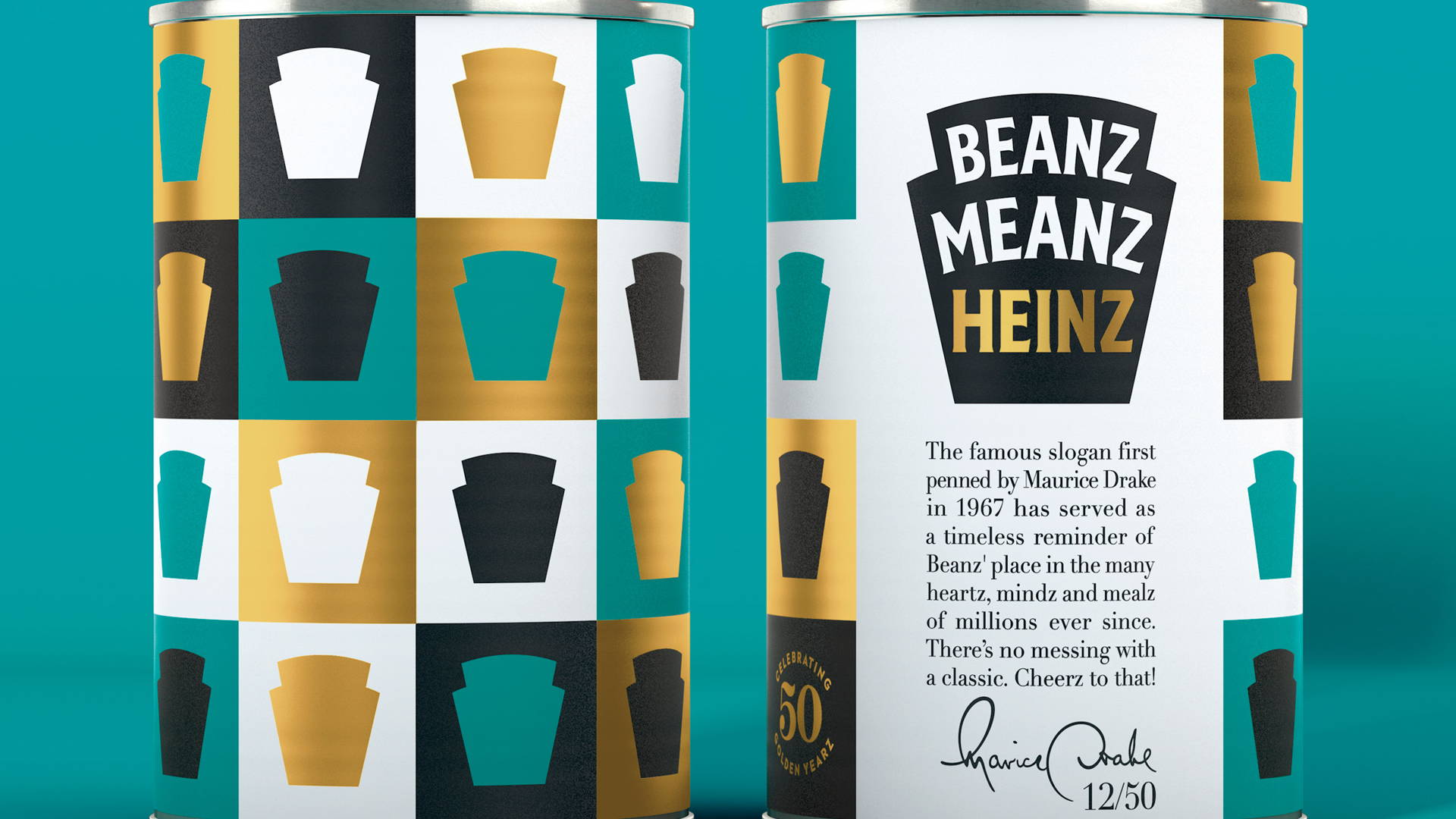 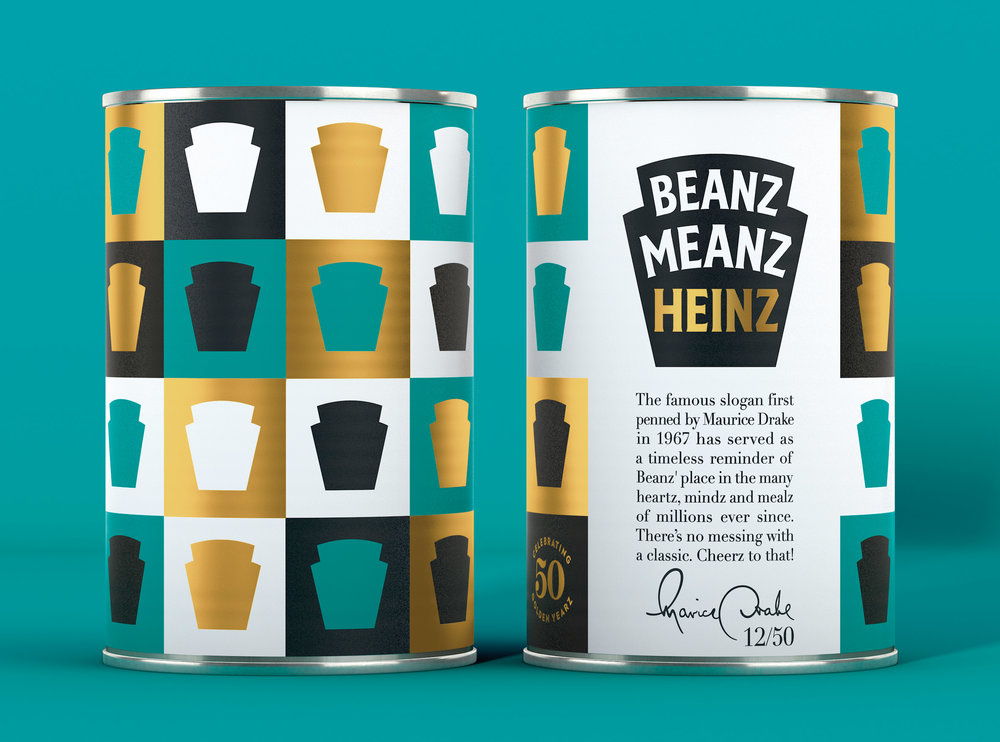 This is some of the most elegant and beautiful packaging for canned goods that we've ever seen!  Jones Knowles Ritchie (JKR) have designed the packaging for these 50th anniversary tins of Heinz baked beans. 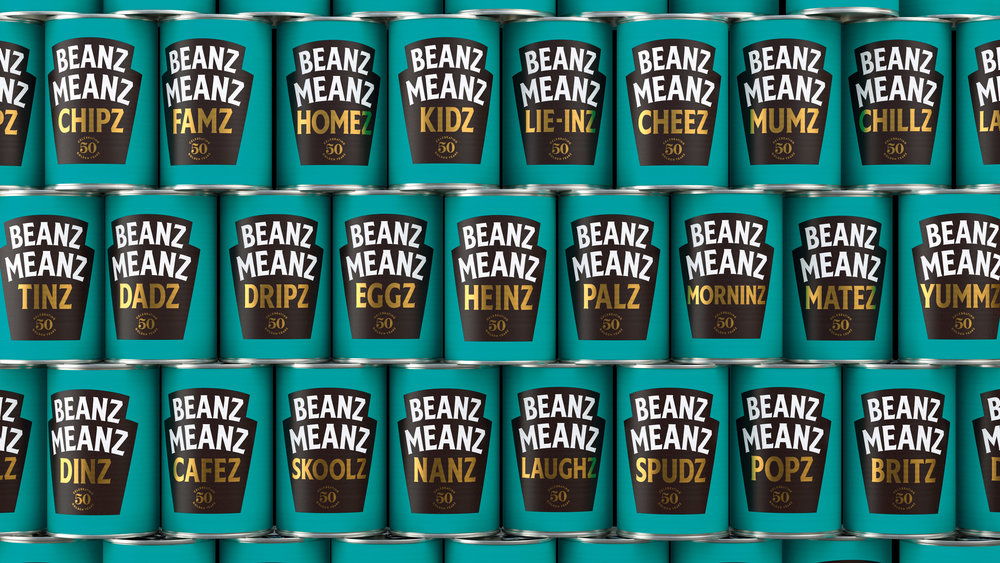 "Heinz has partnered with Selfridges to mark the 50th anniversary of its famous baked-bean slogan by updating its iconic packaging with limited-edition labels." 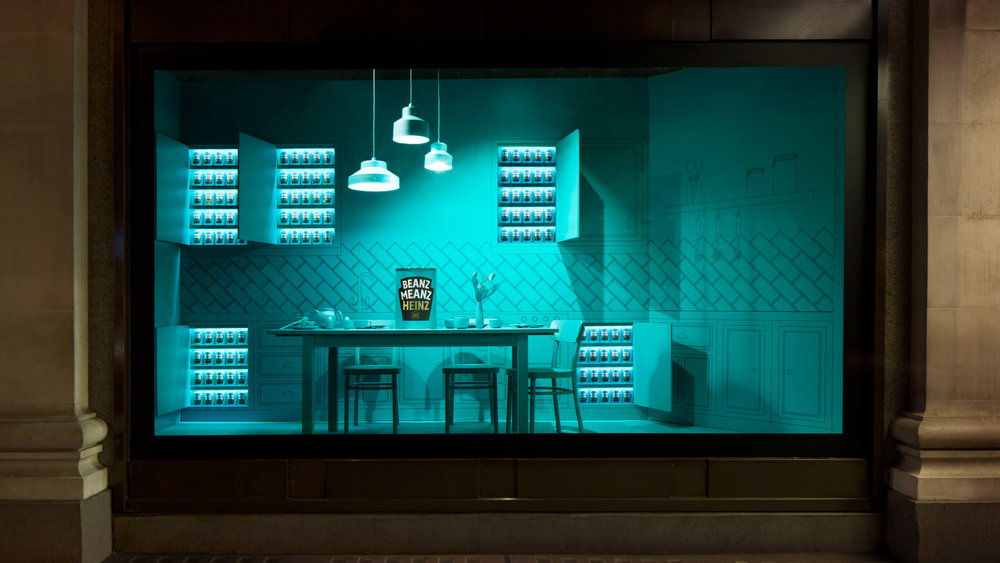 "The 50th-anniversary edition tins were created by design agency Jones Knowles Ritchie (JKR), which collaborated with the original creator of the slogan, Maurice Drake, for the project."

"There are also 50 special limited edition tins signed by Drake, priced at £10 per tin. Lucy Clark, marketing lead at Kraft Heinz, commented on the longevity of Drake's campaign, and how it "continues to strike a chord 50 years after it was first penned." 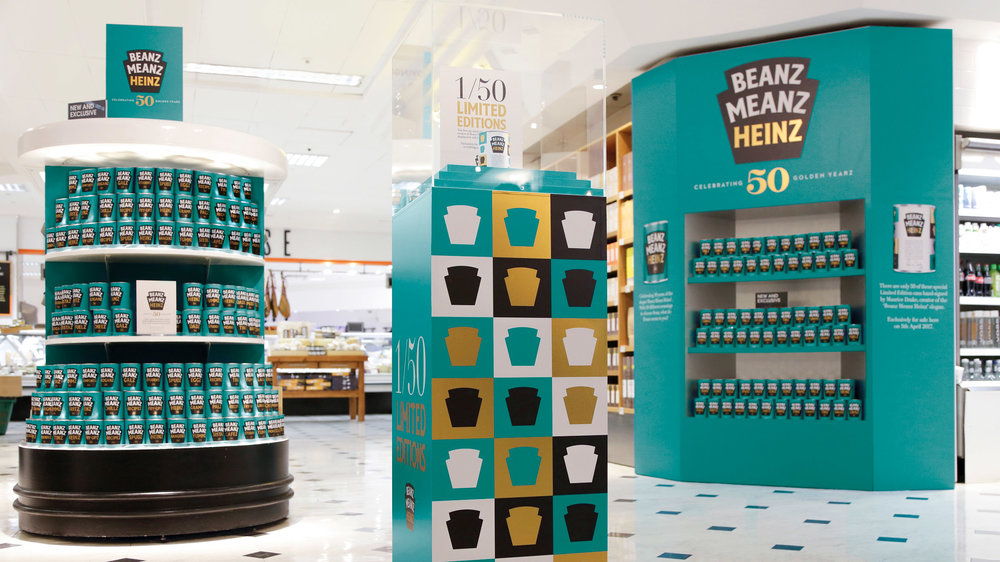 Who Knew Laxative Packaging Could Be This Cute?

Job of the Week: Fit for Life