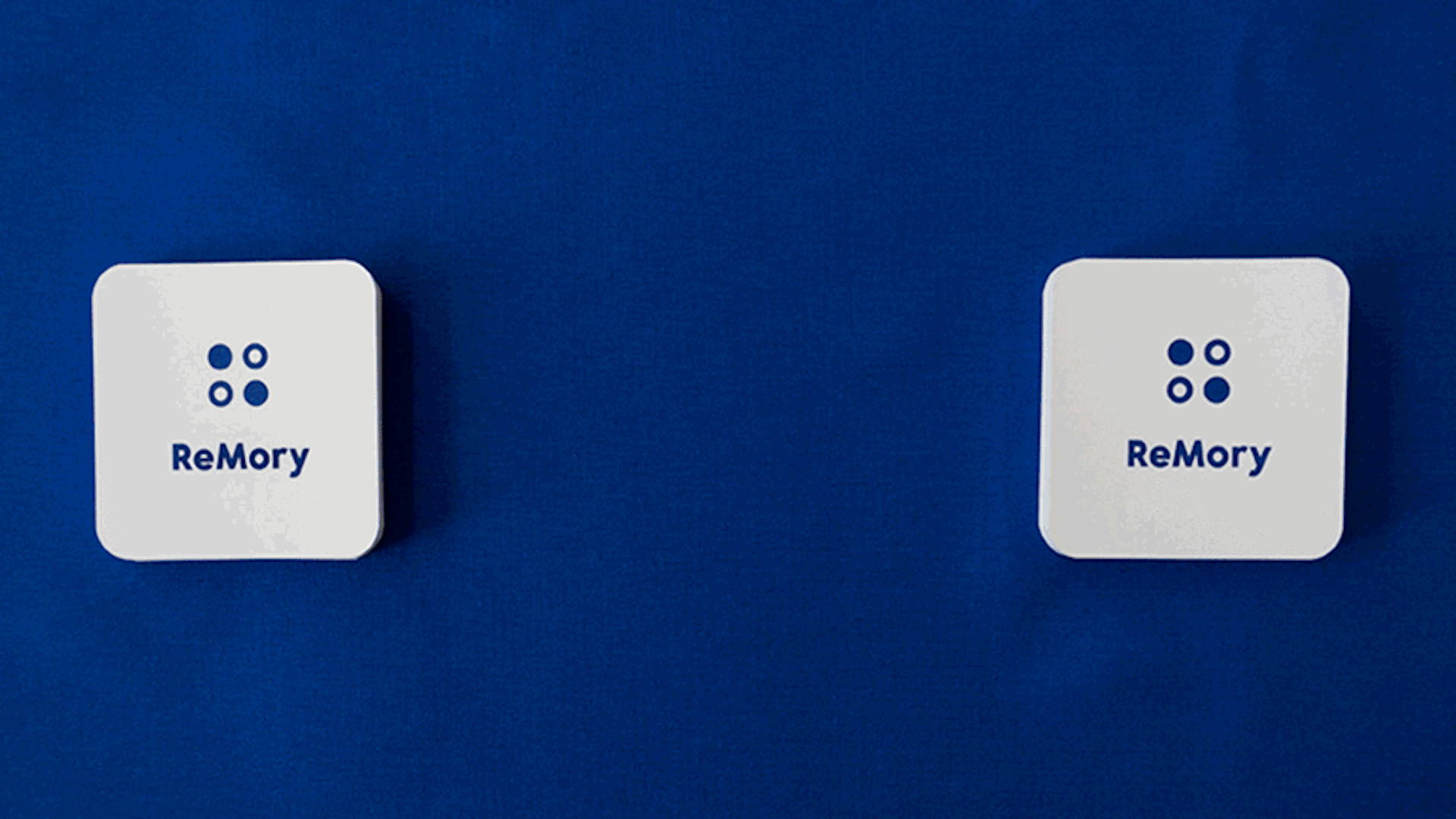 Whether you always seem to forget where you put the keys or you merely want to sharpen your skills, ReMory is a modern take on the traditional memory game. Bold packaging, designed by Balázs Szemmelroth, and geometric patterns on the cards make this concept a vibrant and enjoyable way to test out your memory.

“ReMory is a memory card game. The name comes from the 'remember' and the 'memory' words. The logo mark is four circle, which represents the game's method.” 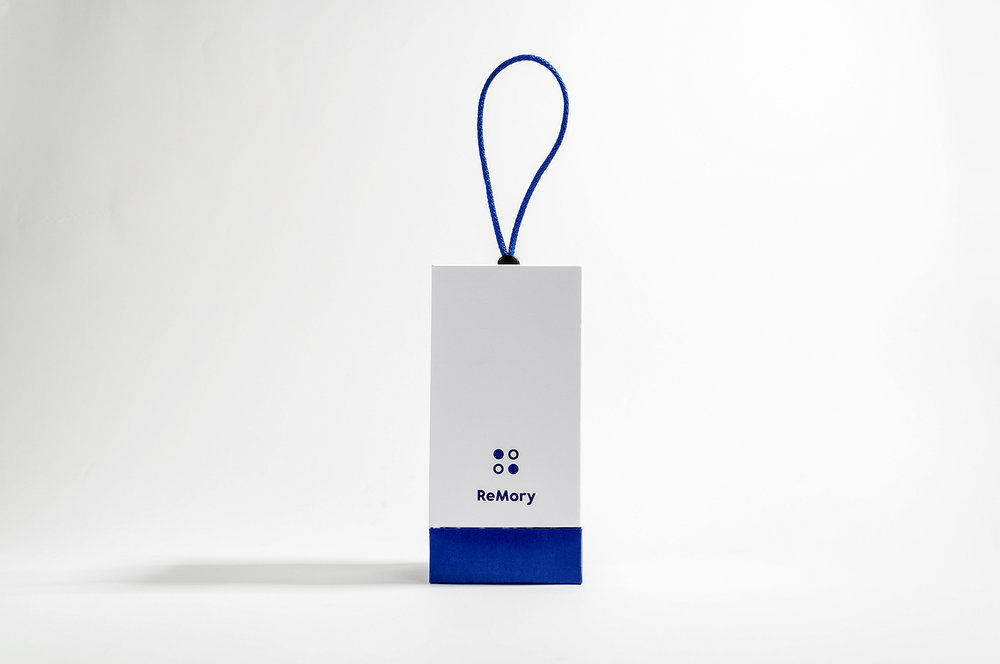 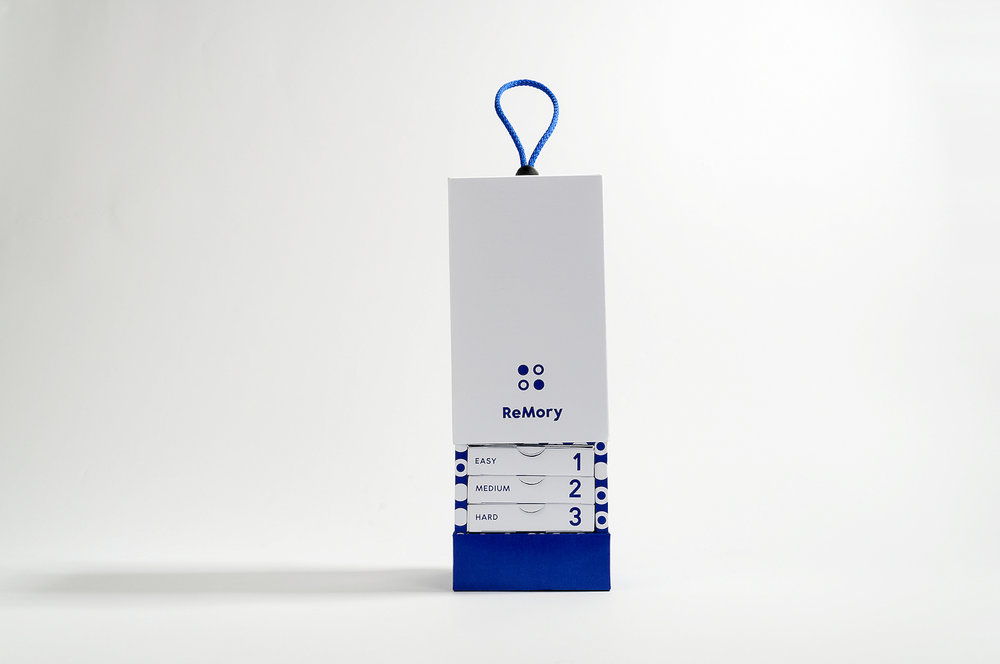 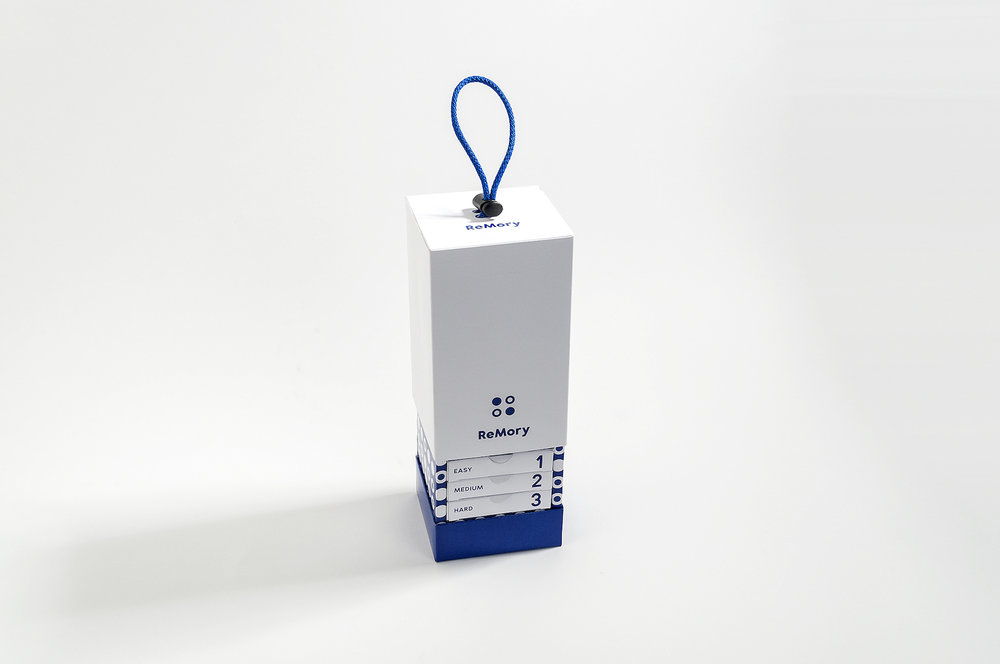 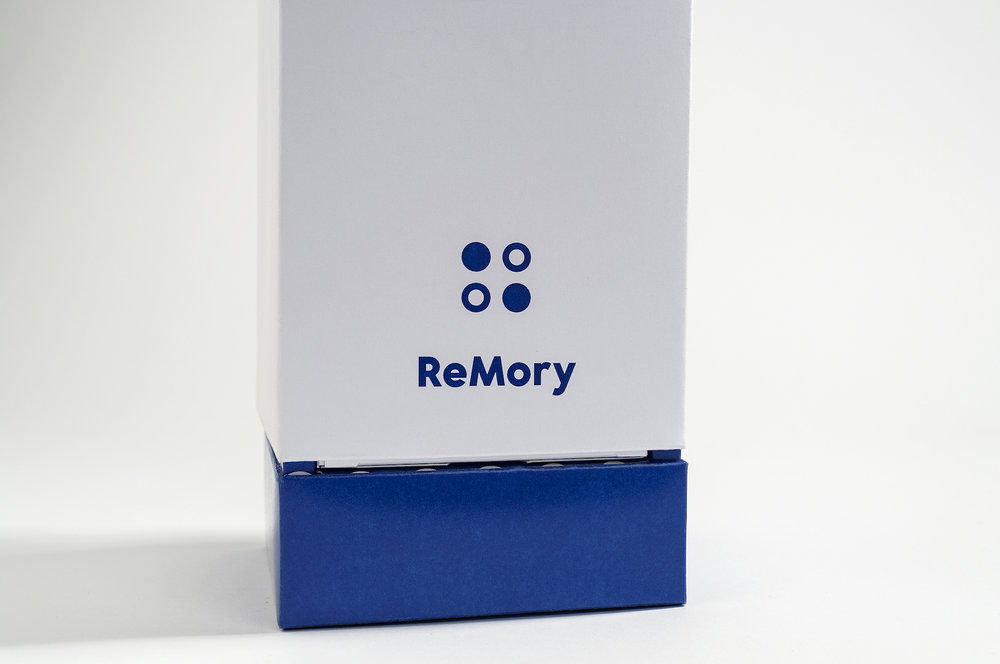 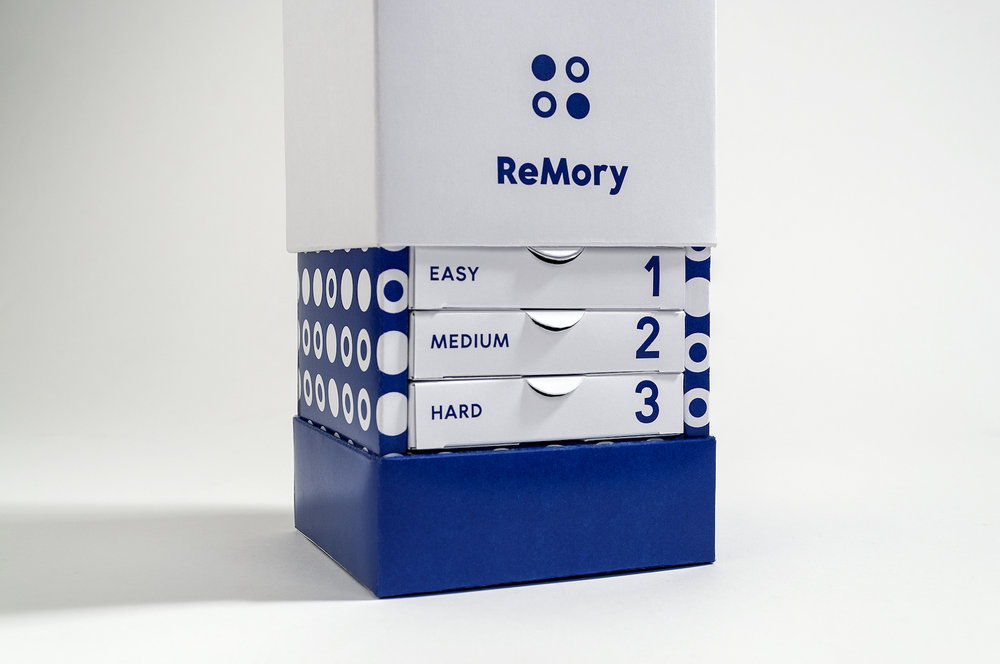 “It is really simple to learn the rules of the game. There are 3 decks (easy, medium, hard) in the pack, and in each deck there are 52 cards. Each card have a pair, so there are 26 pairs in one deck. First you choose a deck than shuffle the cards well. Then put the cards upside down onto a flat area, so you can't see the cards illustration only the ReMory logo. The Next step is to flip-up two random cards. If they match, you take that two cards and then it's your tourn again. If it's not match, you have to flip the cards back and then the next player comes. There is no rule to how many person can play the game and also you can choose multiply decks at the same time.” 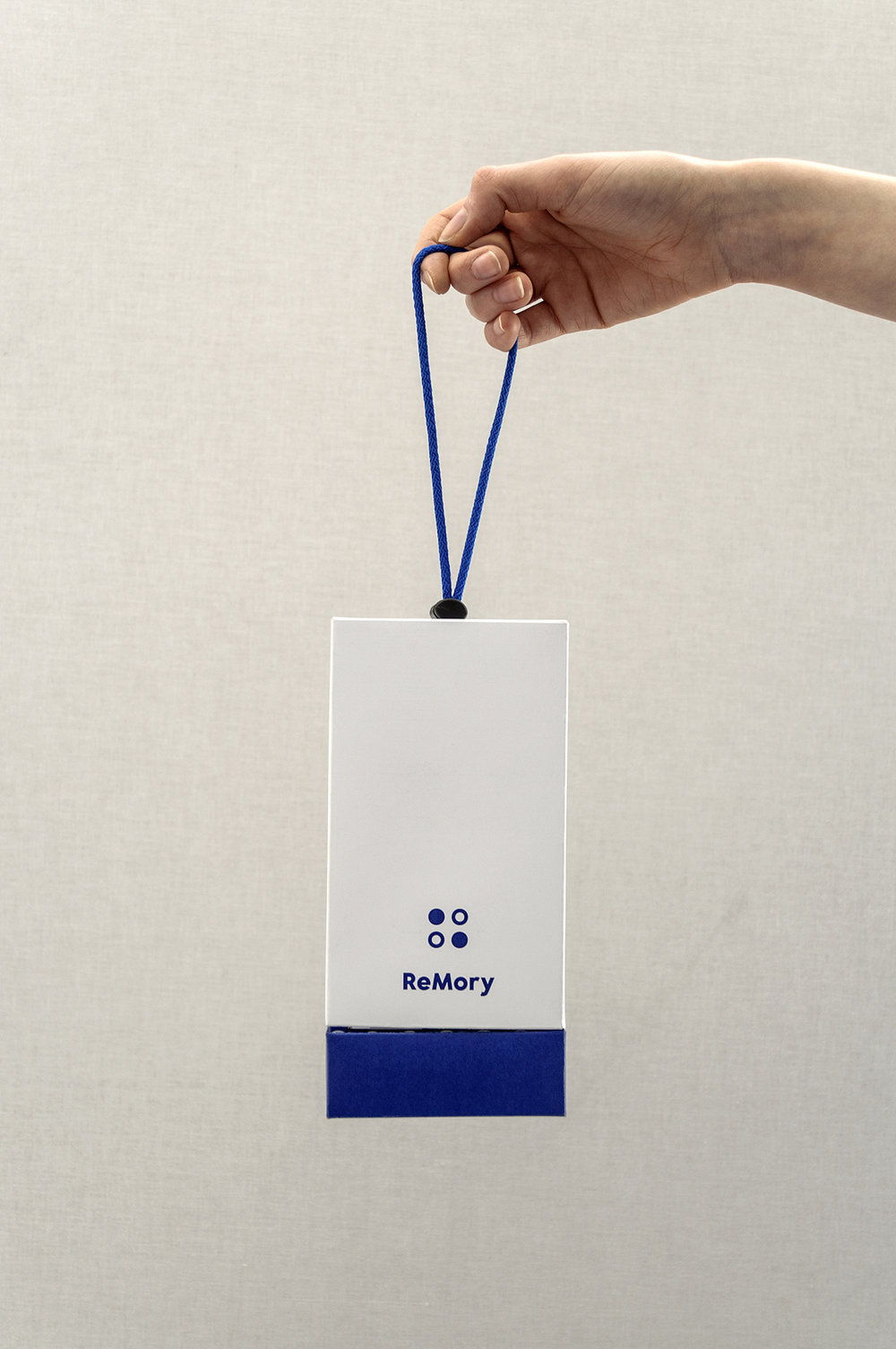 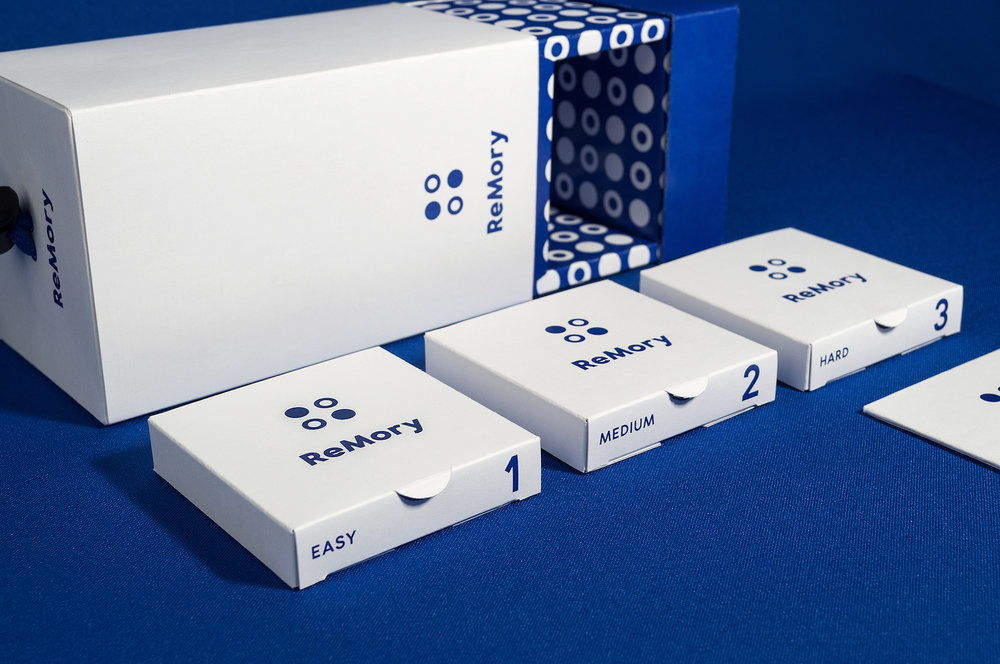 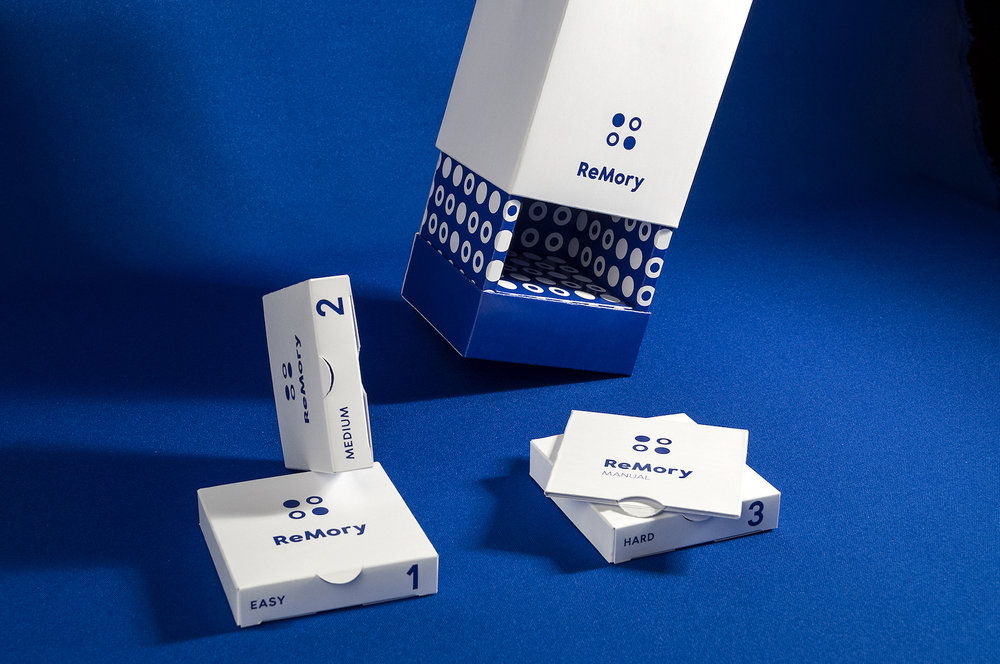 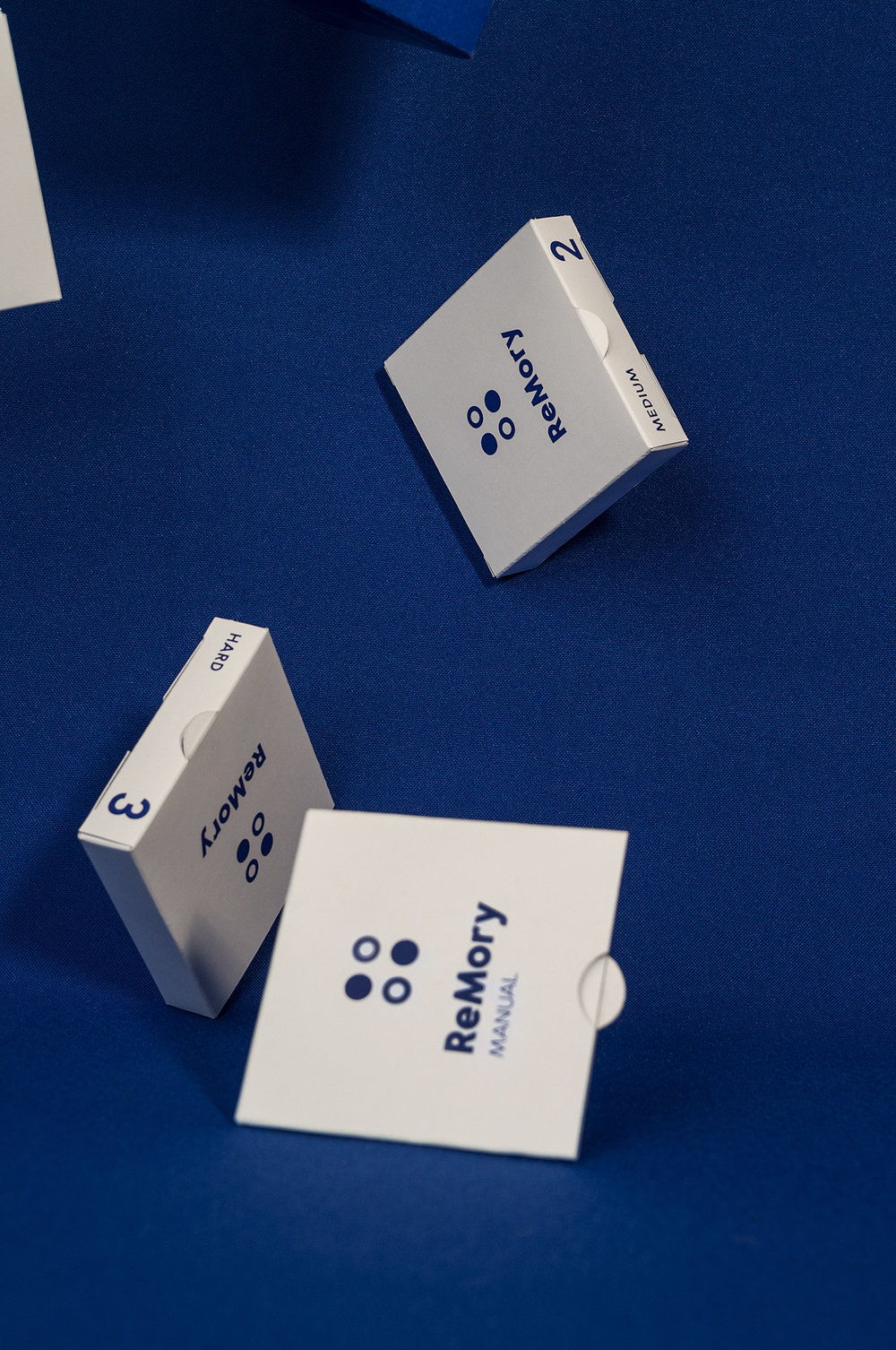 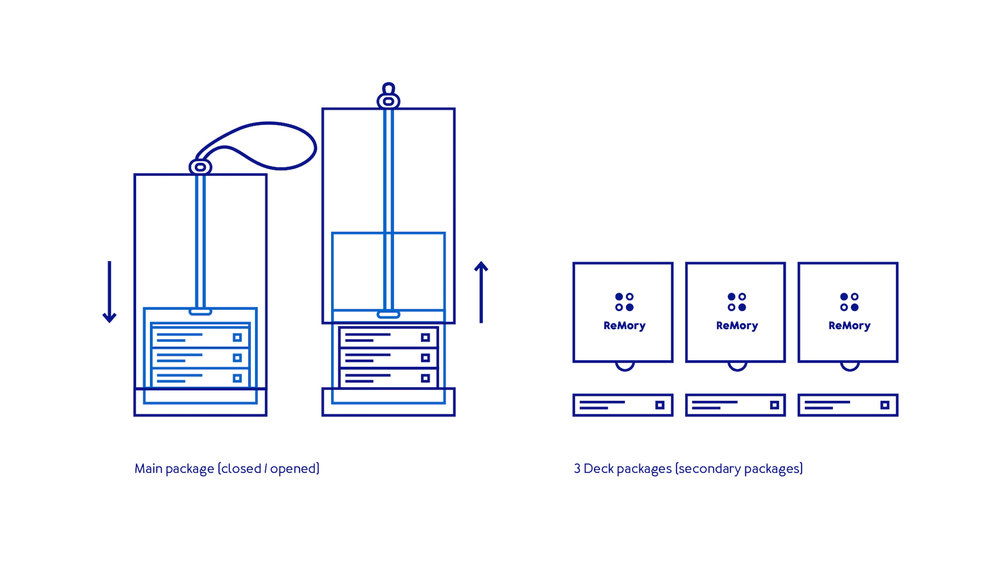 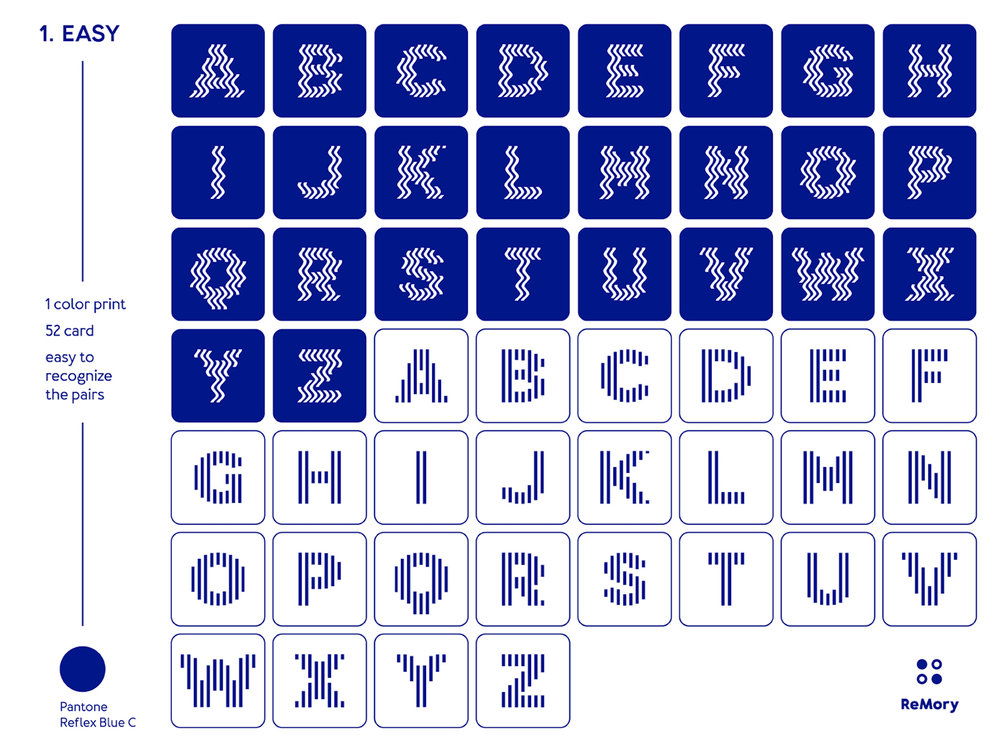 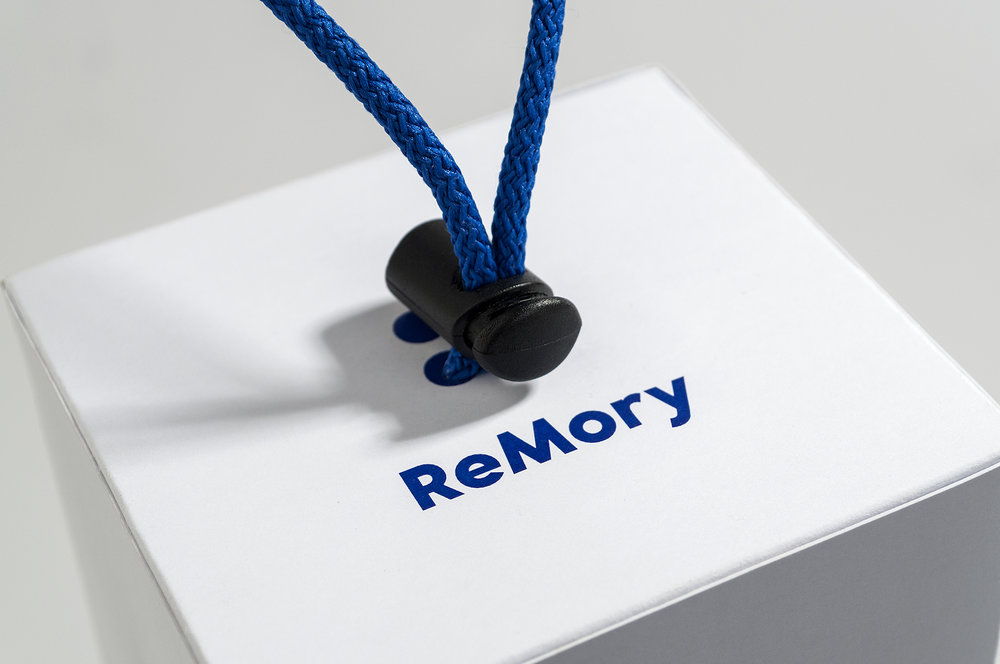 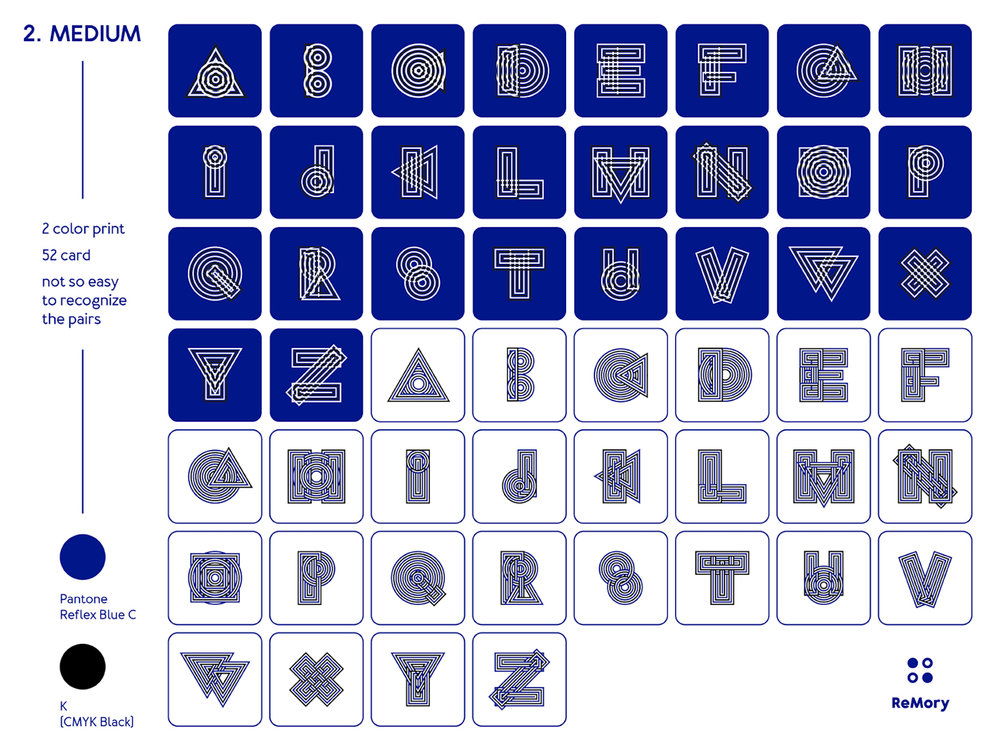 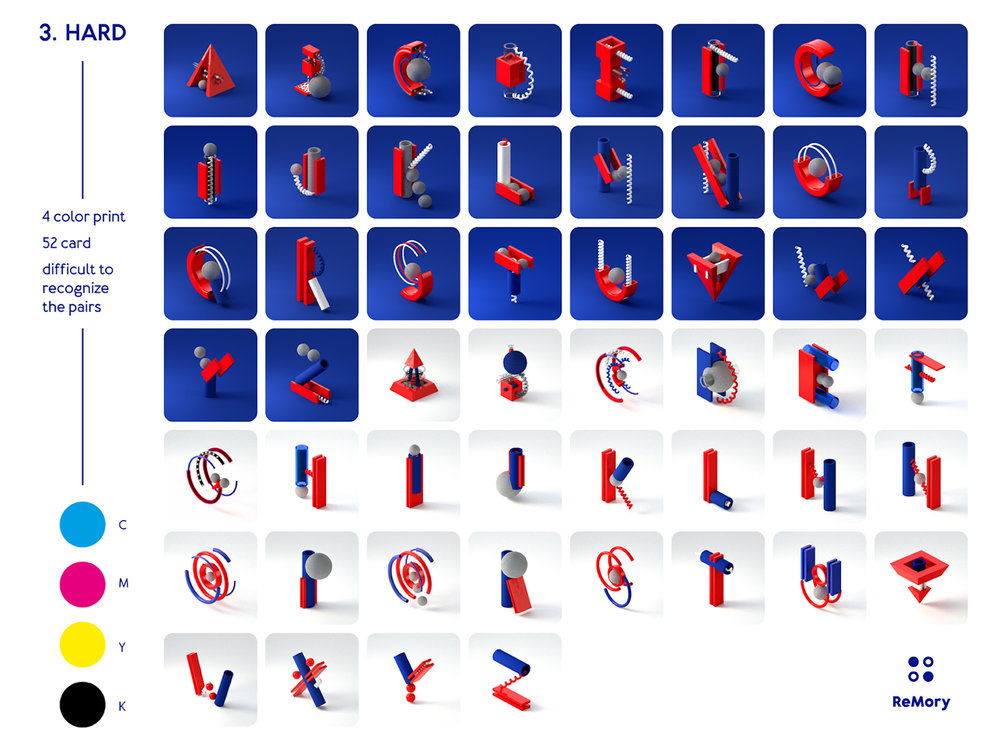 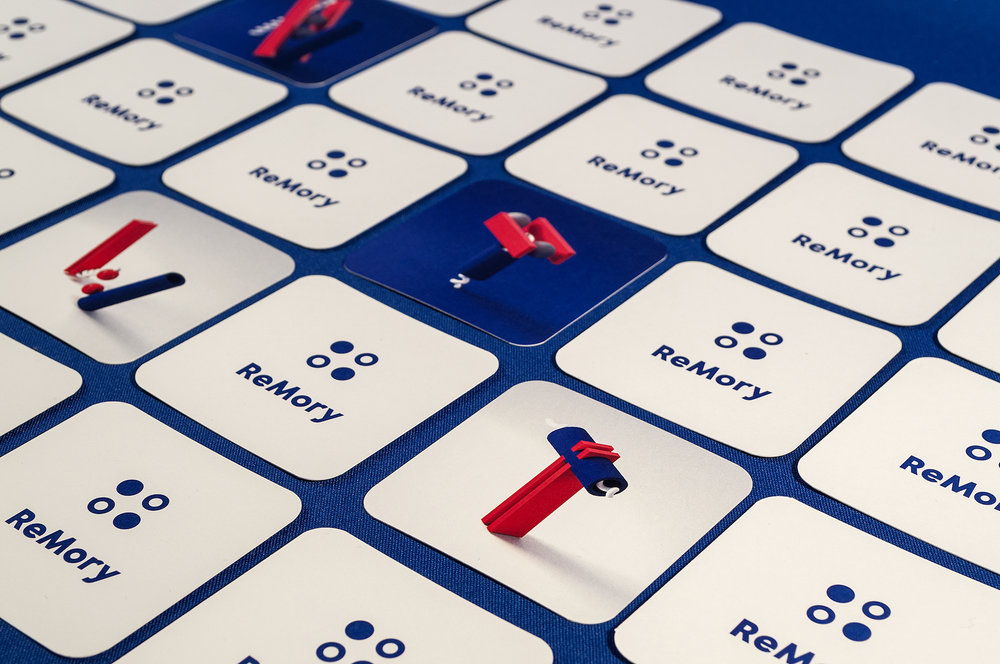 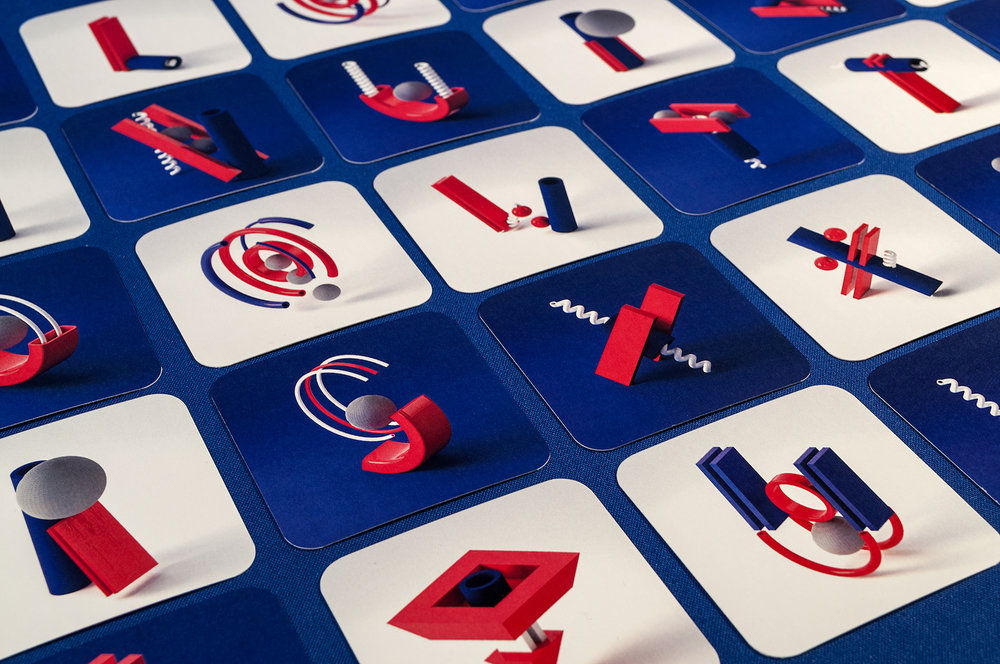 “The package's design is clear at the outside but when you open it, the pattern—which was made from the logomark—make it playful. Just like the game self, simple but fun. The package is easily portable because of the rope on the top of the box with a locking element. You can grab it and hang it.”

This Design Reminds Us of the Sunny Greek Isles