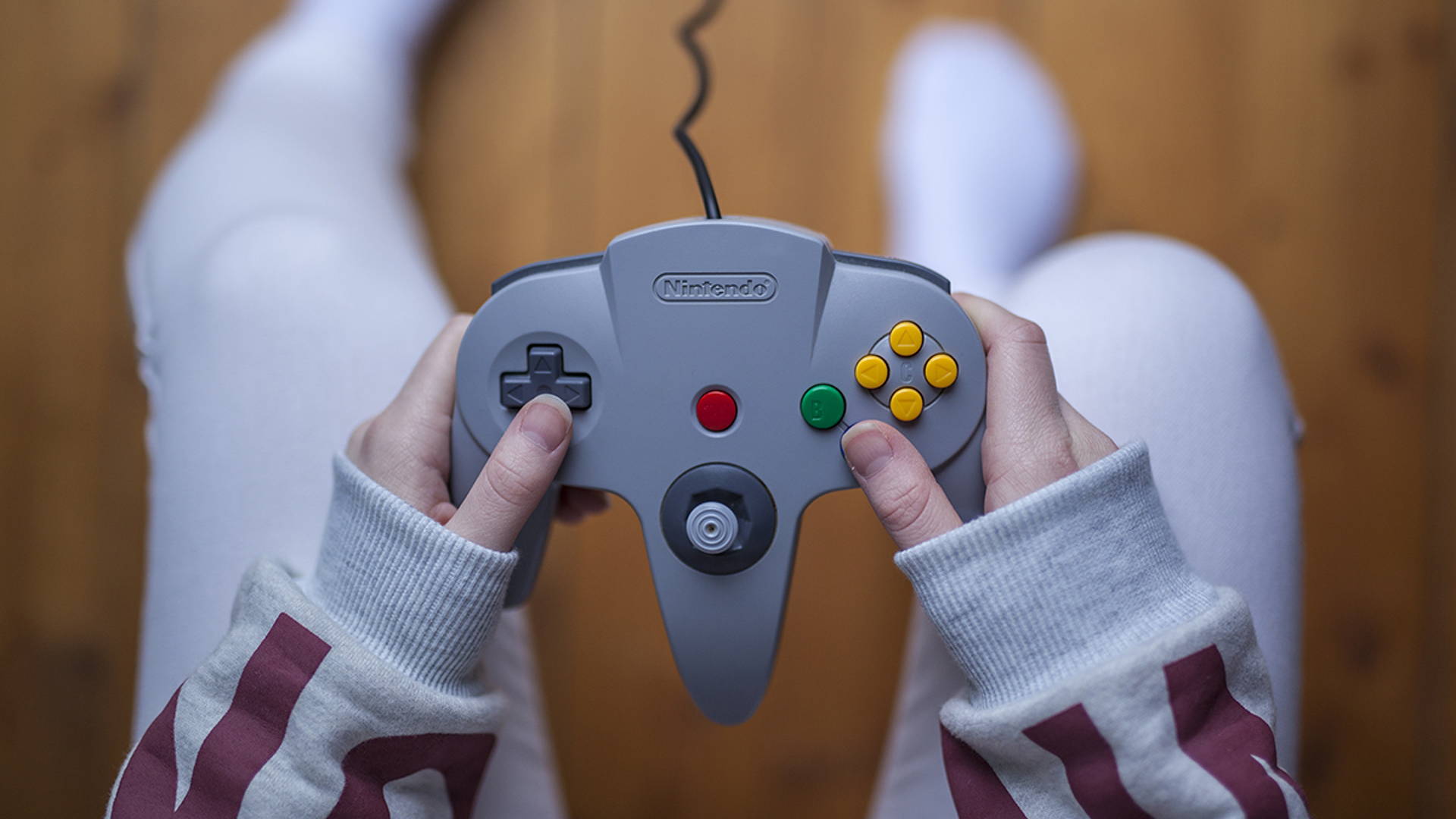 A Retrospective Look at The Success of Nintendo Packaging 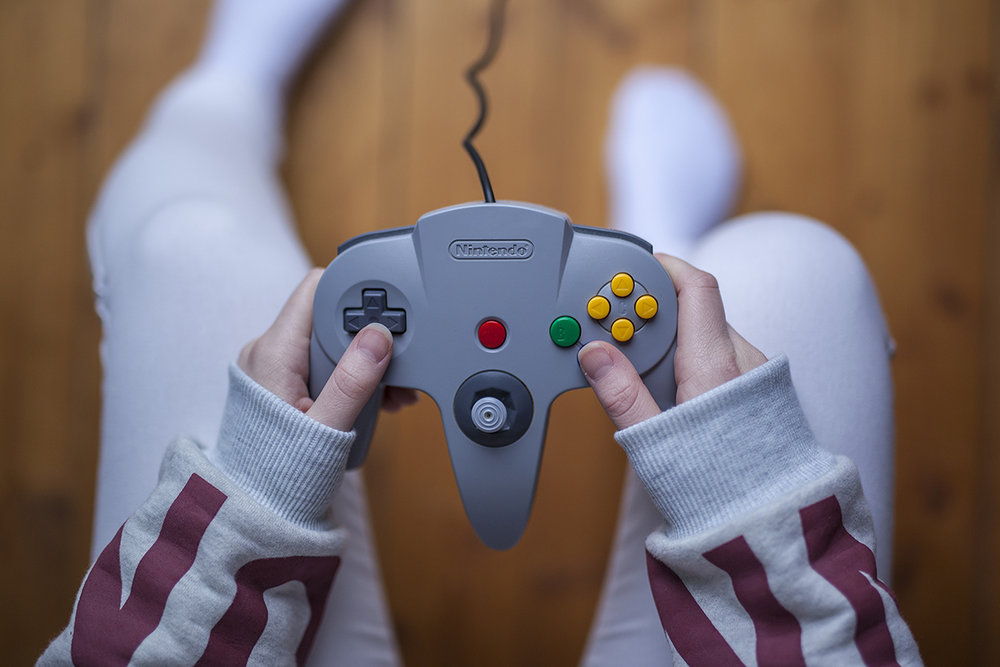 The Nintendo Switch has already sold a staggering 1.5 million units in its first week. To put that number into perspective, the Wii only sold 600,000 units in its first seven days on the market, and it felt like everybody was buying that console at the time. Despite that, the Switch easily surpasses the Wii in terms of launch success.

Oddly enough, the level of hype for the Switch was tempered at best. Many tech writers felt dubious about another Nintendo iteration that focused on its gimmick rather than the hardware itself. However, the lukewarm reviews of the Switch received days after launch didn’t stop consumers from heading out to purchase the Nintendo console—except, this isn’t anything new. It turns out that many of the Nintendo console iterations, like the Gamecube, received similarly unimpressive reviews. So, why are Nintendo consoles so successful despite poor critical reception?

The lure of Nintendo consoles is undoubtedly design-related. Similar to Apple, Nintendo has unbelievably high product value; there’s just something undeniably special about purchasing and owning one. Childhood memories might be difficult to recall, but people can vividly remember when they received their first Nintendo console. Incredible packaging links each Nintendo iteration with a common thread. Packaging that elicits this sort of response must be doing something right.

Let’s take a retrospective look at the Nintendo 64, the Wii, and the Switch, on how Nintendo’s packaging has progressed, while maintaining that same value. 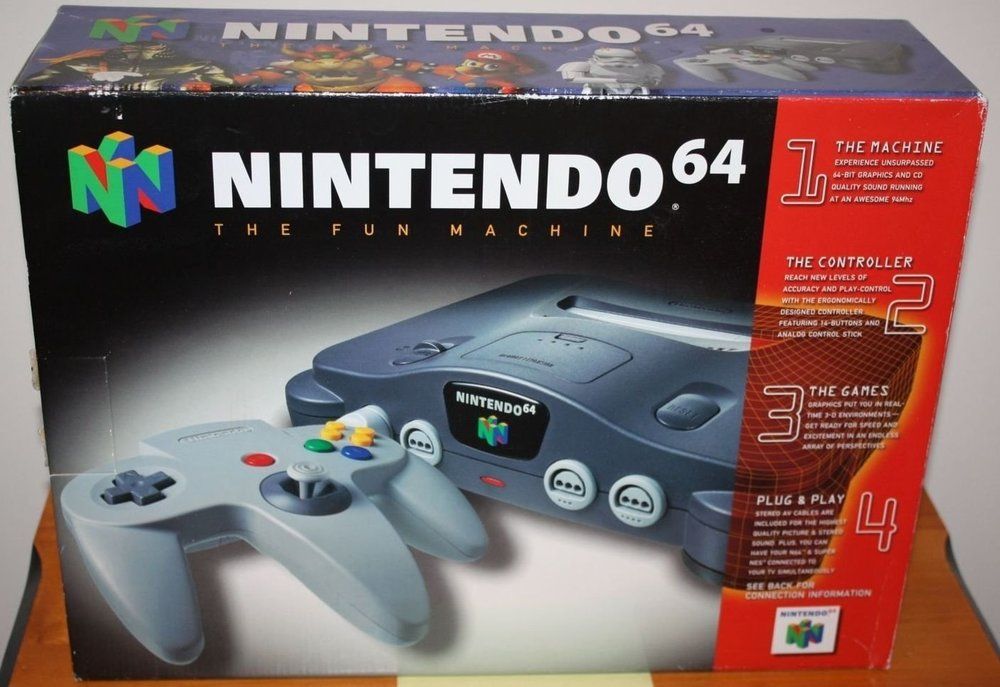 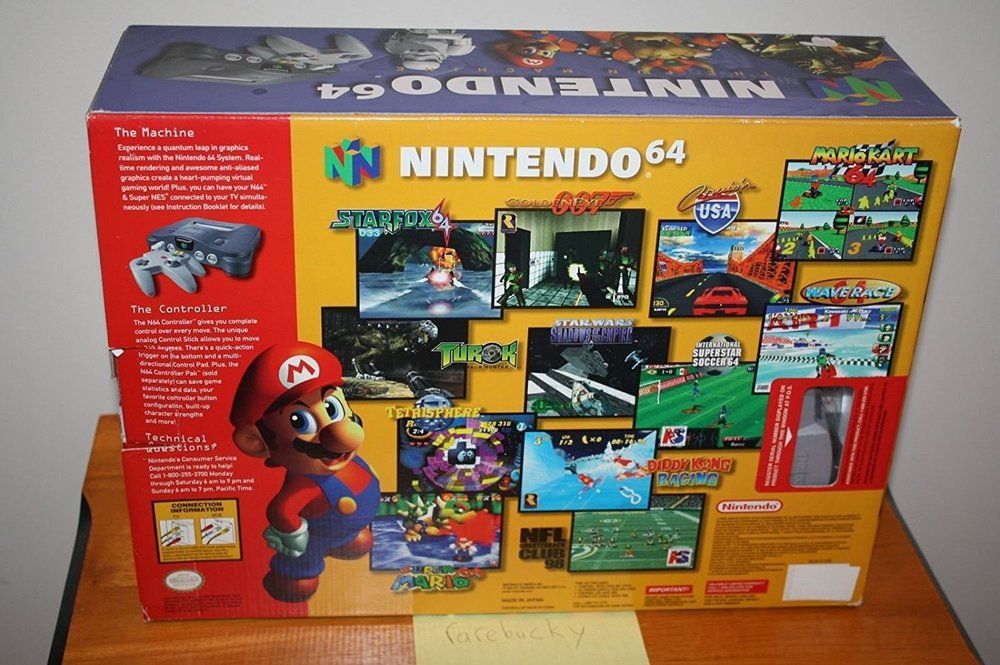 Let's rewind to 1996. Nintendo always puts their product front and center. In this case, they do so with a spotlight effect by contrasting light and dark. Yes, the dated packing looks archaic at this point, but the sight of the N64 was enough to put kids in a frenzy. Focusing on the console itself speaks to product design as much as it does packaging design. Smooth curves, tactile buttons, and an extremely simple interface suggested that it would be easy to operate right out of the box.

The copy on the right of the box was ahead of its time using a numbering technique. The modern blogosphere is chalk-full of posts using this format. Information appears in an easily digestible format that highlights the revolutionary features of the console.

Surrounding the box are franchised characters that range from Kobe Bryant to Mario himself. Capturing these characters (both fictional and nonfictional) gives the breadth of scope of the virtual adventures the user would soon be embarking on. Nintendo understands the value of being iconic. Using recognizable—yet exclusive—characters to decorate the packaging greatly reinforces the sense of value. Another feature worth noting: the logo mirrors the features of the product. Remember that three-dimensional gaming wasn’t common before the advent of the Nintendo 64, and the logo reflects that using dimensional design.

No wonder kids around the world were freaking out so much at the mere sight of the packaging. 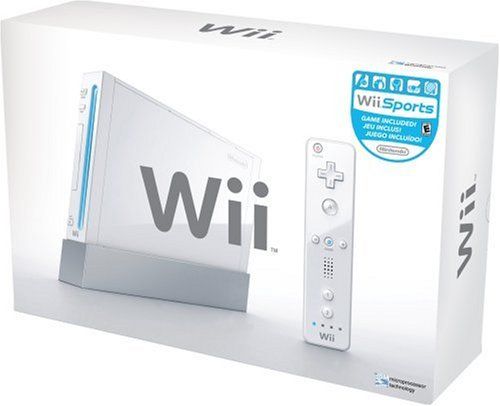 Welcome back to 2006. This same year the first Macbook would be released, and the following year Apple would unveil the iPhone. People rarely give Nintendo credit in pioneering the clean, modern aesthetic that dominated the decade—a notion that may require reconsideration (with all due respect to Apple, of course).

The use of white space stands out more than any other design element in the Wii packaging. Instead of using a spotlight effect, the entire packaging glows with a confident white. In fact, there’s no contrasting colors on the packaging whatsoever. The light blue accents only work to support the modern, almost clinical aesthetic.

These design choices speak to the range of the product. Notice that the Wii isn’t resting on its laurels in terms of intellectual property—you won’t find a single Mario on this packaging design. That’s because the Wii wasn’t intended to be strictly a juvenile gaming console. The Wii applied to all age demographics as a tool. Whether you’re looking to get in shape, host a party, or house photos from your latest trip, the Wii could do it all. Just like Nintendo 64, the Wii packaging focuses purely on the console itself. Furthermore, nothing about the product design seems solely intended for children; controllers look like remotes and the console appears incredibly simple to operate—so simple that even parents could use it (and they certainly did). 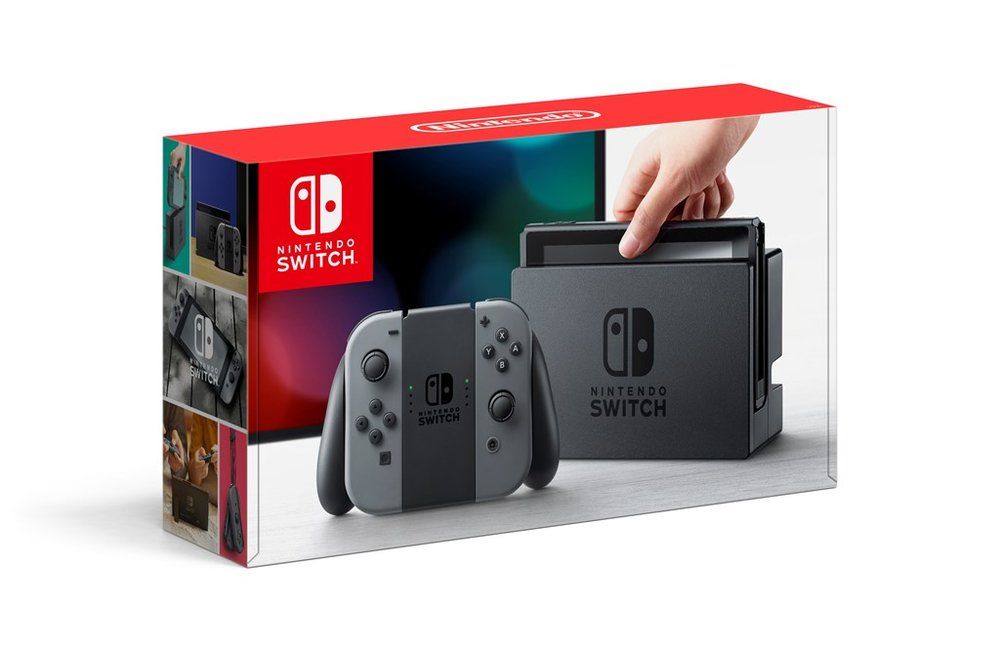 The common thread continues as packaging focuses intently on the product. Much like the Wii, the Switch offers features unlike any other console out there today—yet there’s zero copy that explains that to you. Nintendo exhibits the old design adage, “Show, don’t tell.” Instead of telling you about what you can do with the Switch, the imagery on the packaging shows you what’s possible with it. Each side panel image shows the accessibility and portability of the Switch. After picking up the box, and examining the product capabilities through the packaging design, it probably would be incredibly difficult to put the Switch back on the shelf. It makes sense that every store within a 100-mile radius is sold out.

Nintendo’s confidence in their packaging shows by the lack of copy. Try and find a word on the packaging that isn’t the word “Nintendo” or “Switch.” The result is a clear packaging design that has value. It feels like you’re holding a piece of art, something that belongs in a gallery somewhere. It’s the kind of packaging that you open slowly and with care because you want to keep the box.

When Nintendo decided not to compete hardware-wise with Microsoft and Sony, they made an important design decision that influenced design since the Gamecube. Nintendo owns user experience in the video game industry. They completely change the way you see video games, and the packaging echoes that boldness by putting the console front and center. 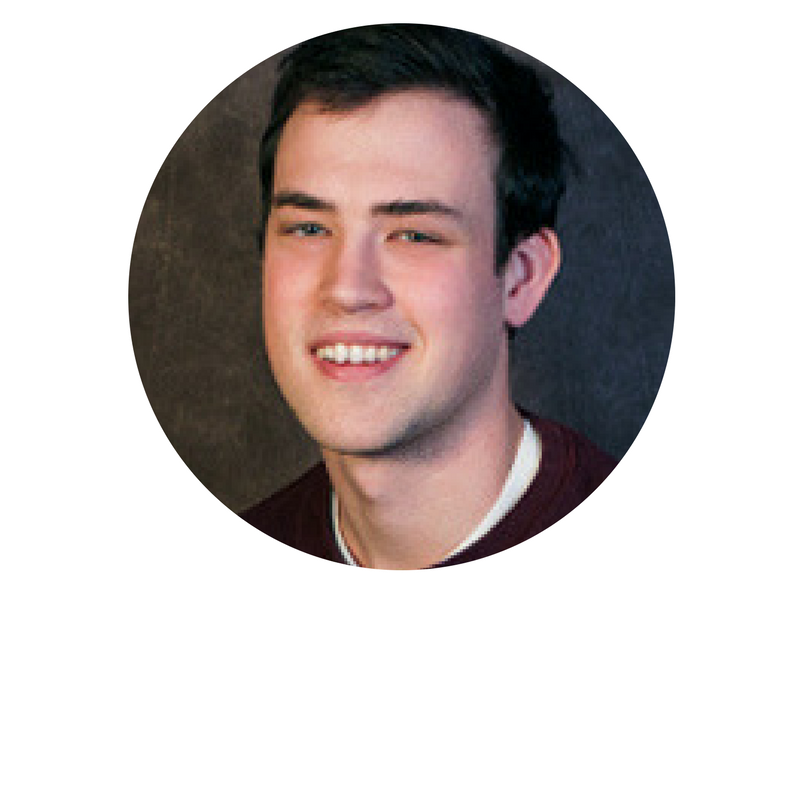 Tyler AbbotTyler considers himself to be the perfect mix of geek and jock. He loves Game of Thrones as much as his hometown Los Angeles Lakers. Tyler writes for Truss Group, a design agency based out of Utah.