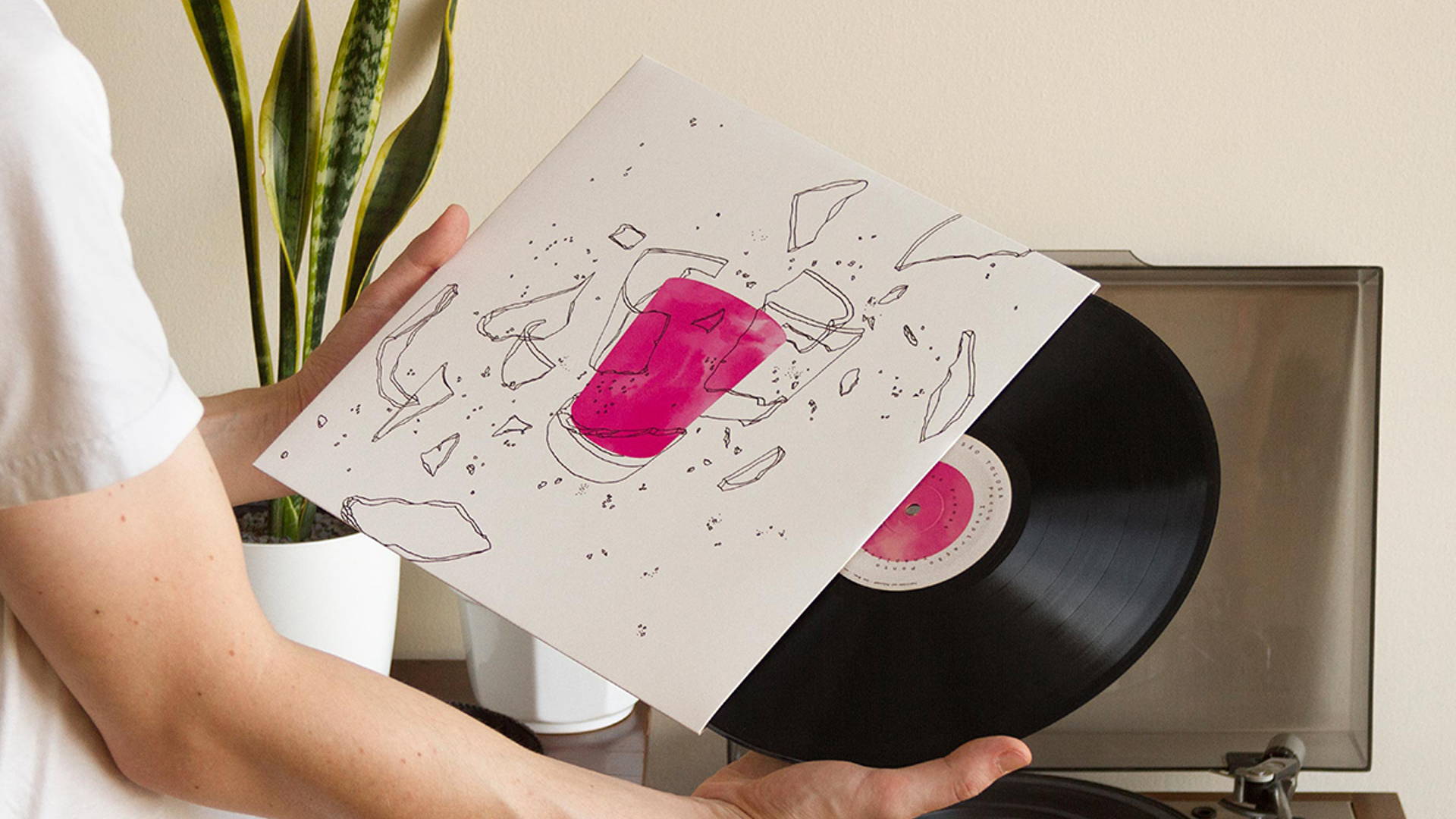 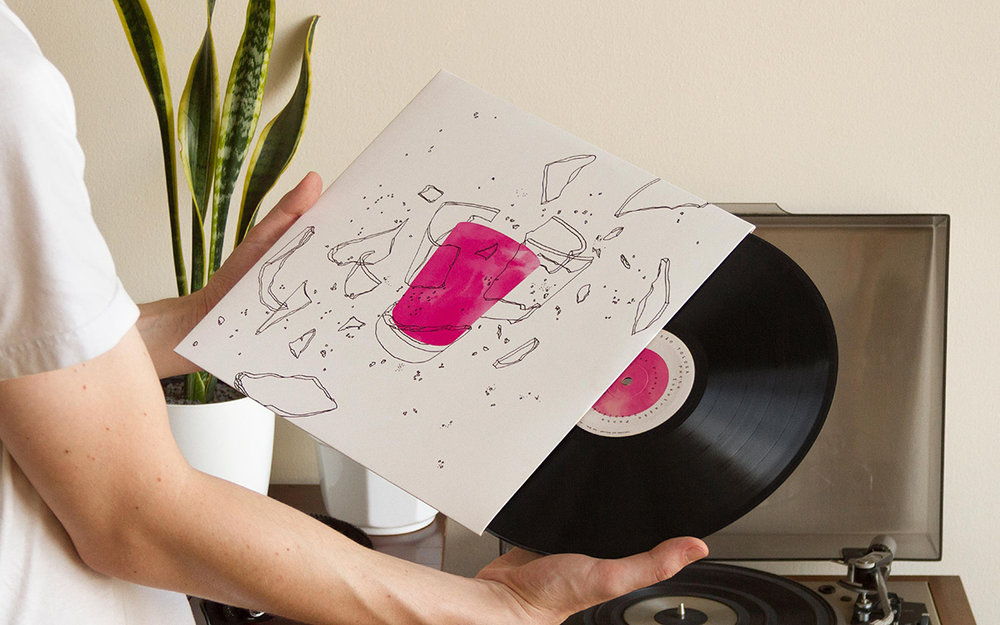 Carlos Bauer designed the unique album artwork for Relicários de São Tolosa. The artwork itself has a sense of motion and movement and captures the eye with a vibrant beet-like color that stands out.

"Relicários de São Tolosa mixes classic, progressive and psychedelic rock among other references from music, cinema and literature in their sound. I was commissioned to design the sleeve of their first album — homonym —, witch is the materialization of their first authorial production and physical manifestation of much energy accumulated." 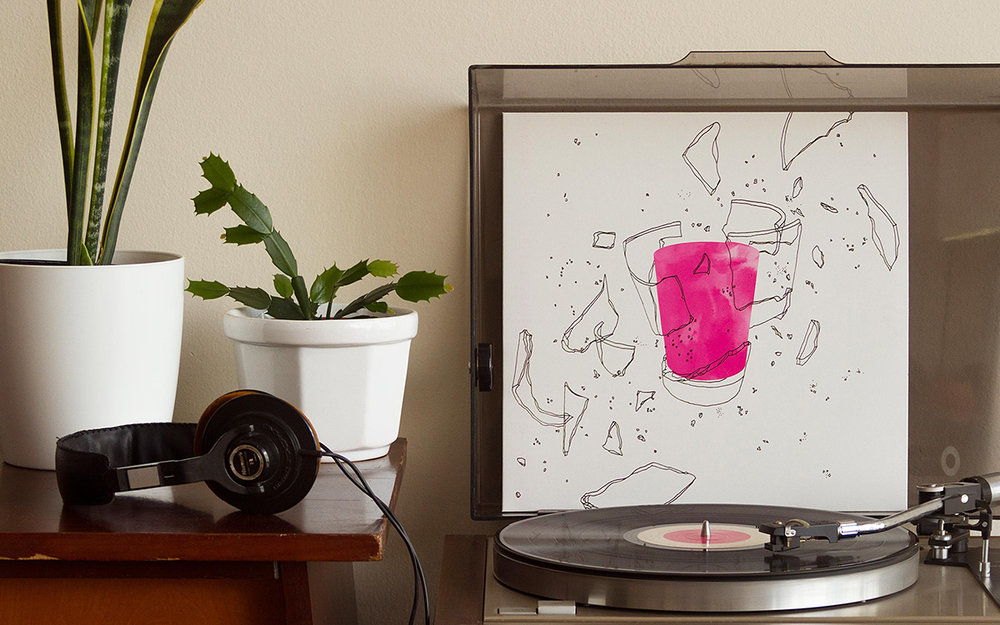 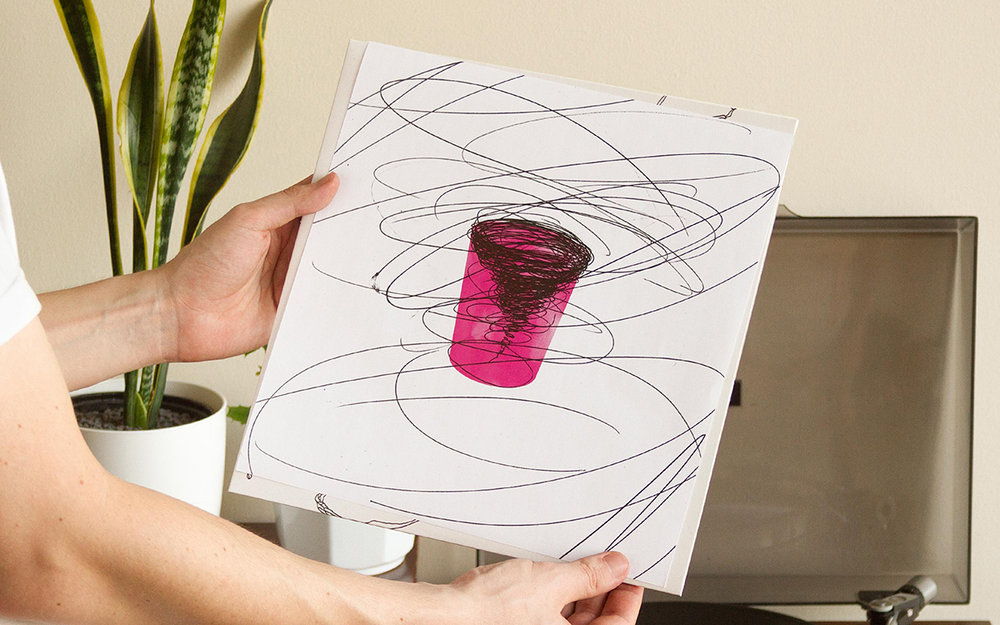 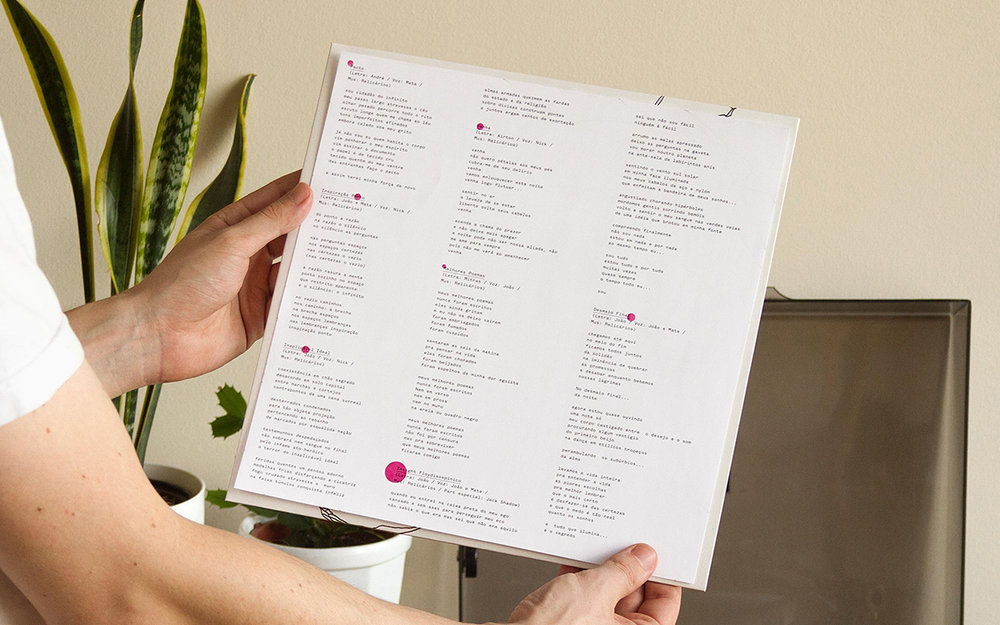 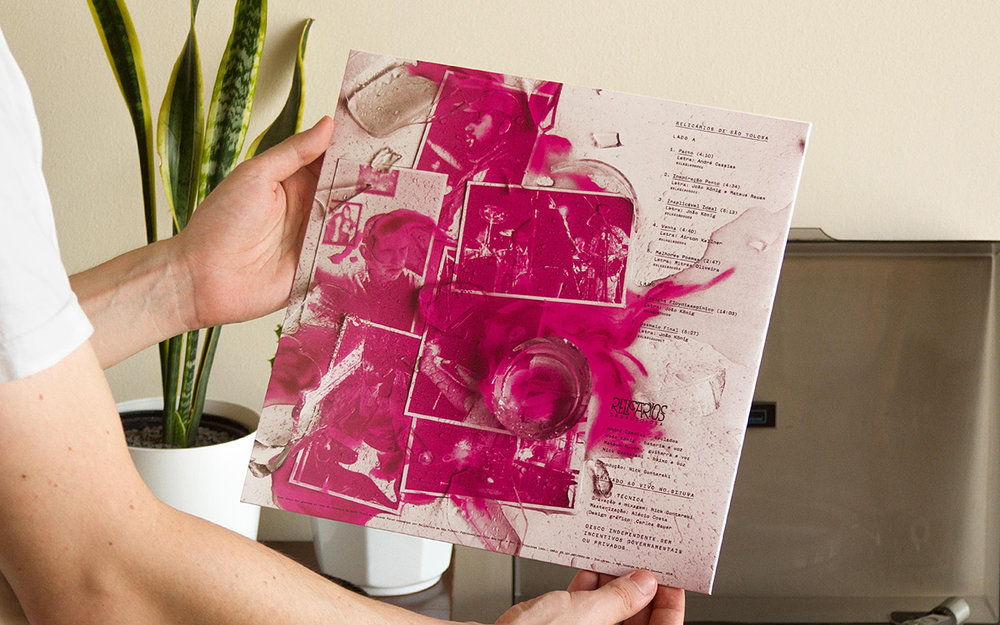 "I defined 3 concepts to guide the design: reliquary, as envelope or container to present the band; search, linked to the questions proposed in the lyrics; and explosion, to express the climax that the album represents." 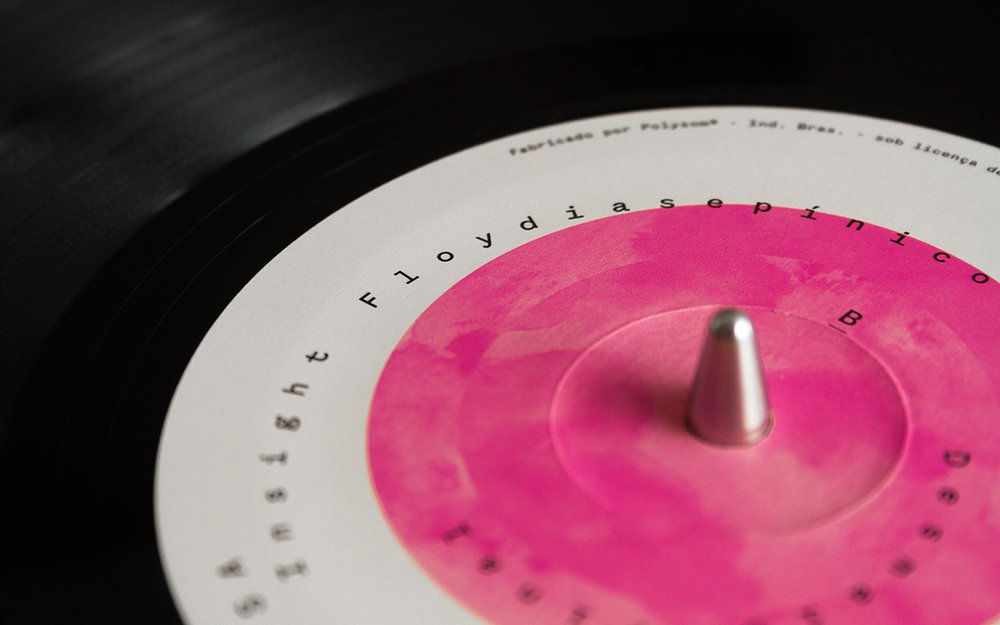 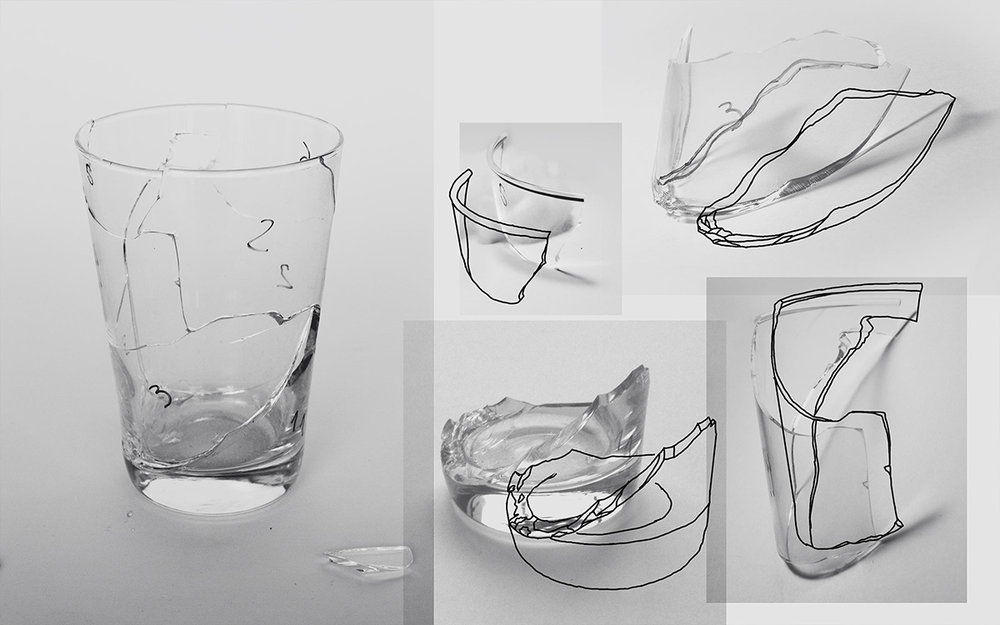 "A glass shatters while the liquid remains unshaken. From the cover, the narrative unfolds through the other images, full of details and subtleties. The visual is directly connected to the process of drawing from an intentionally broken glass and using the same shards to produce the back cover image by playing with different languages. Just like the album, the graphic result is poetic, surreal and open for readings — an invitation to audition." 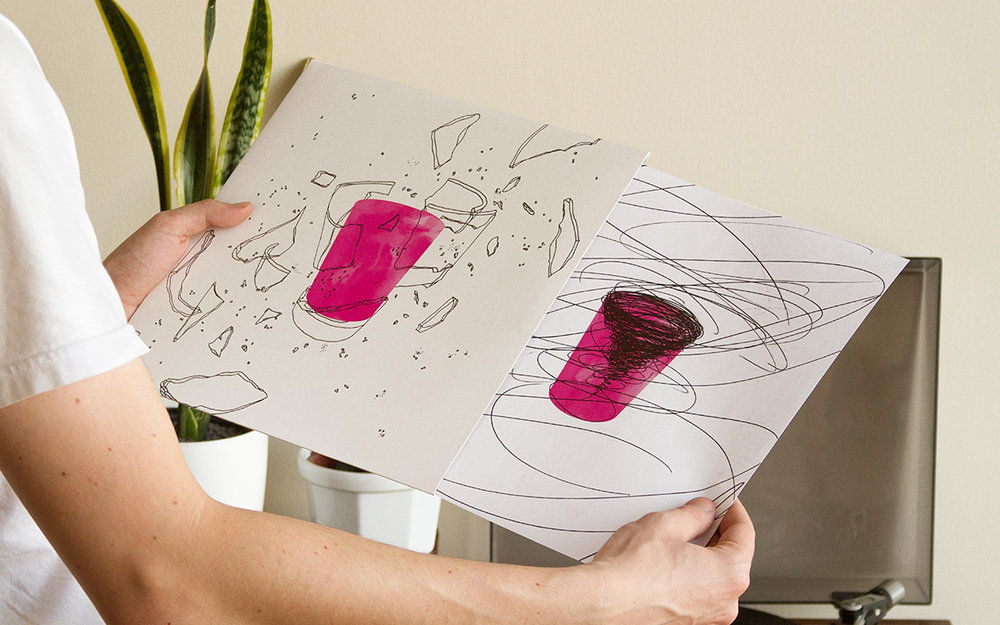 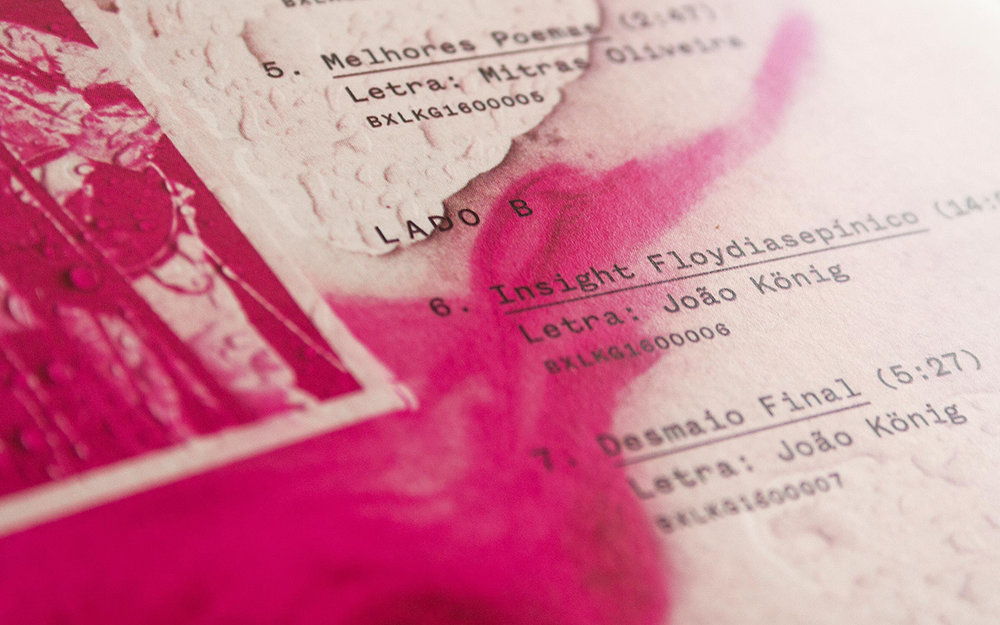 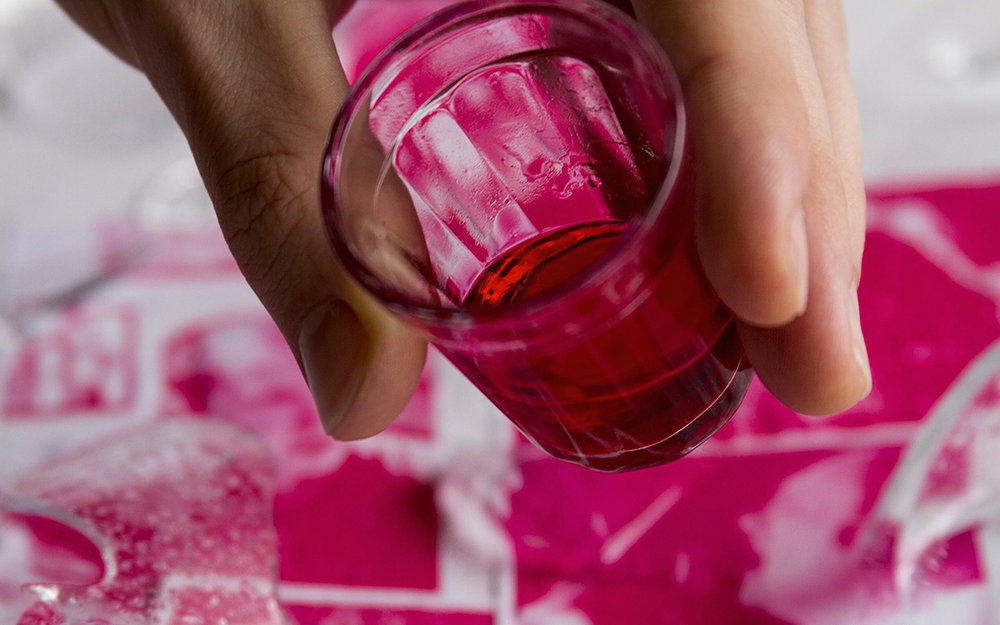 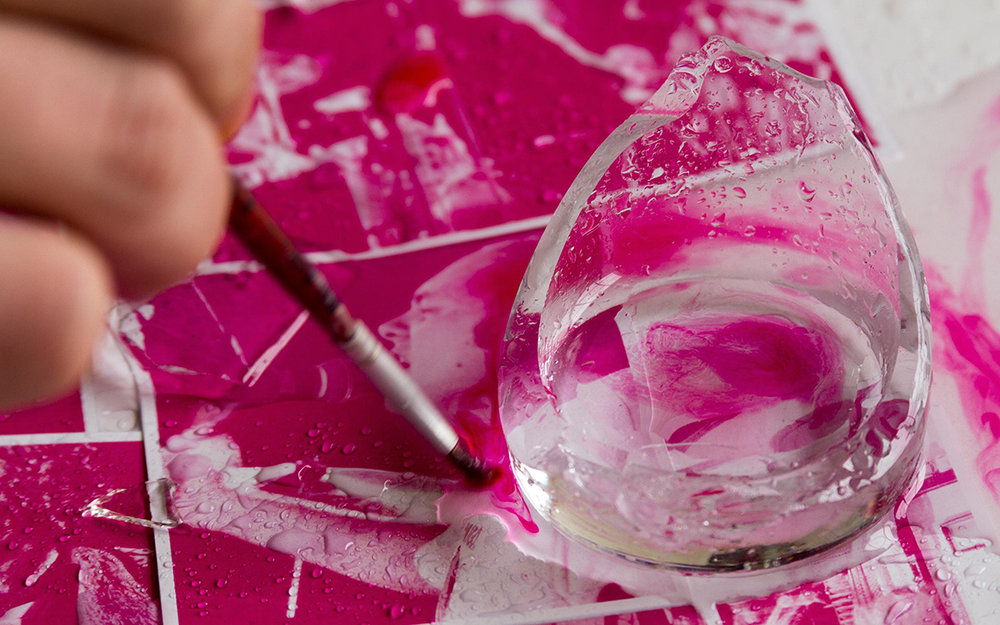 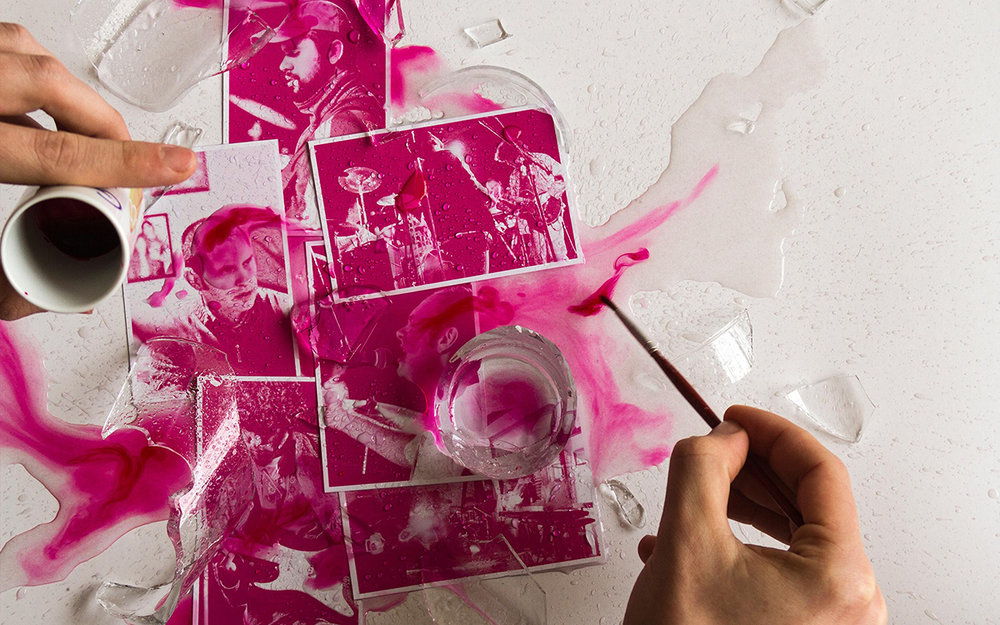 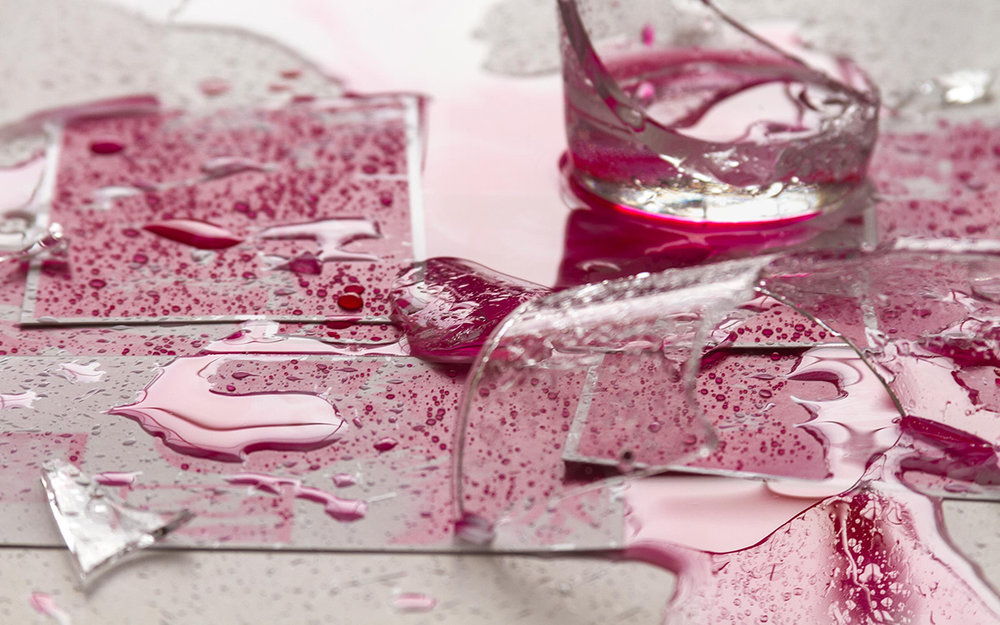 A Wine Holiday Gift Set That Captures the Feeling of Togetherness

These Poop Bags Will Make Walking Your Dog a Lot Easier