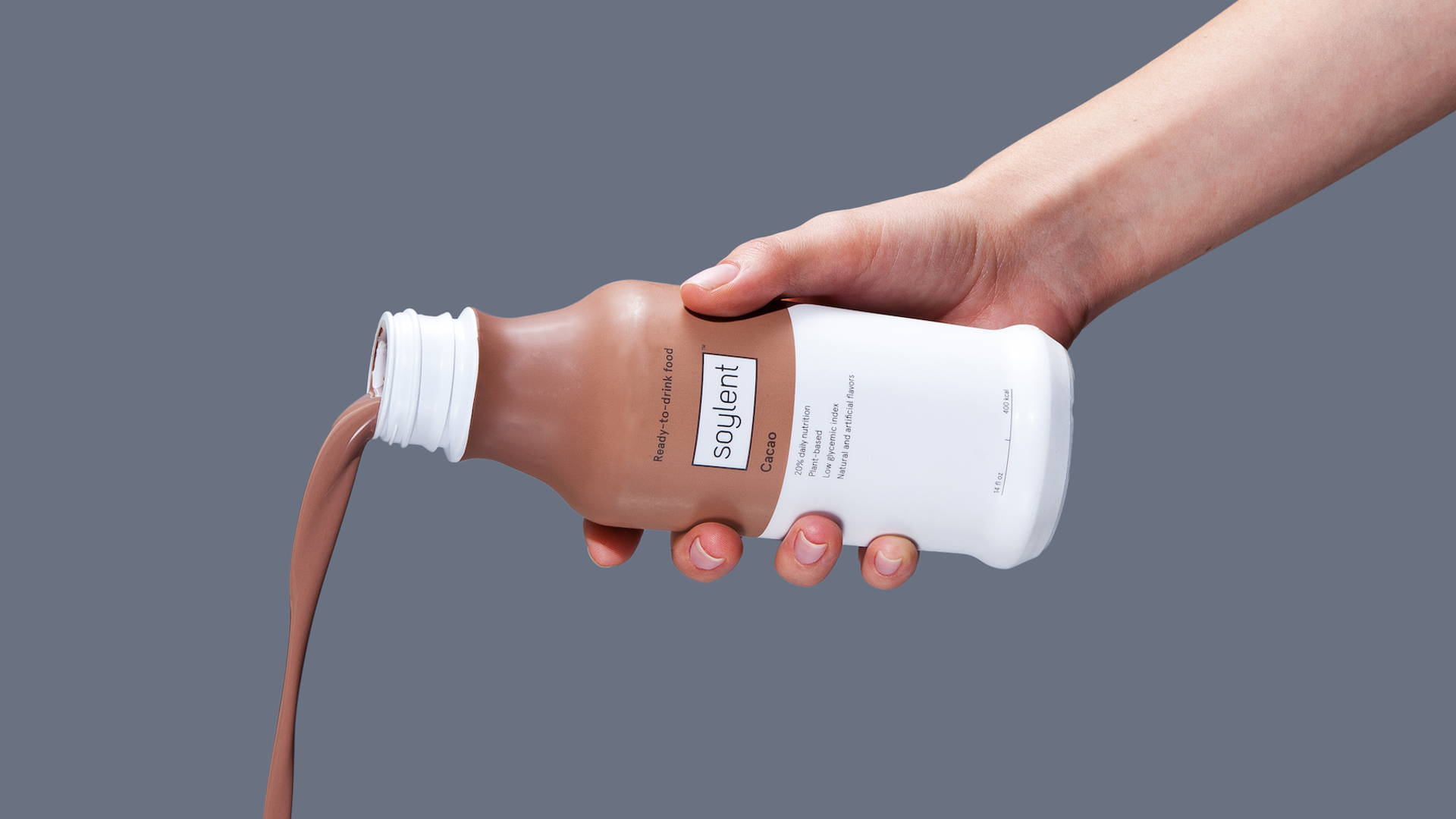 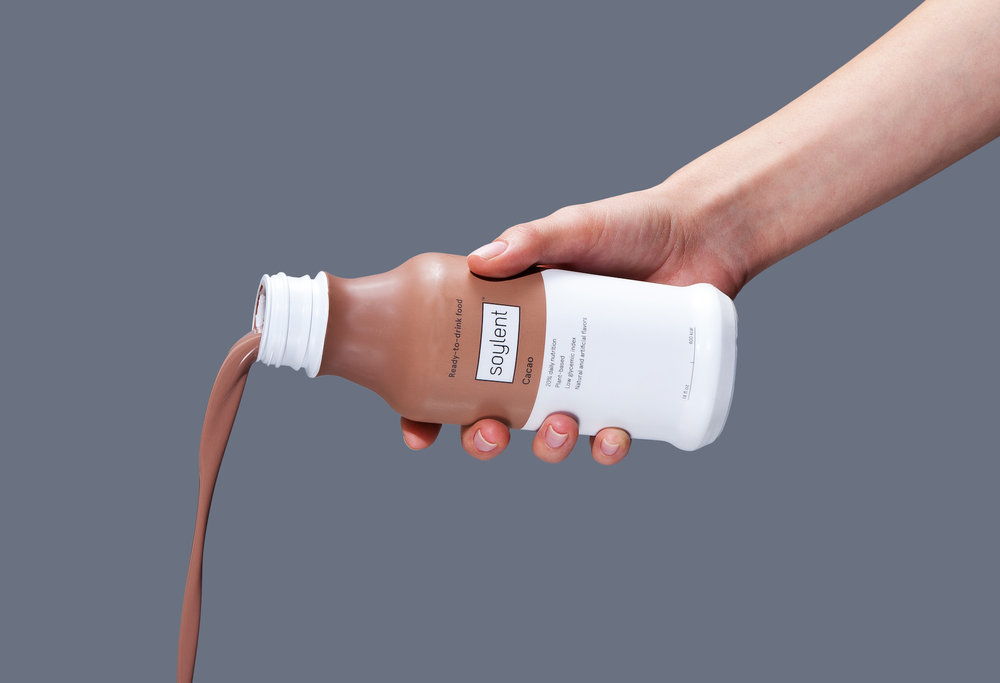 In the final part of a 4-part series, we're diving into the very beginning of Soylent, the futuristic meal replacement created by Rob Rhinehart. Learn more about the mistakes that were made along the way, what the team wishes they'd done differently, and what's in store for the future of Soylent. View Part 1, 2, and 3.

One thing that makes Soylent really unique is that you provide detailed information on the ingredients—so much that people can actually make their own, if they’d like. Why did you choose to do this?

Julio Miles: The funny thing is, so many people have created their own formulas for nutritionally complete foods (see diy.soylent.com) that it’s almost irrelevant whether or not we made our own specific formula public. Soylent is more than a product, it is a movement of people who want to take control of their nutritional intake and experiment with the fuel they put into their bodies. We started from one person (Rob) wanting to see if he could fuel himself in a more efficient, economical, and scientifically precise manner, and from the beginning he made his formula public.

Soylent has quite an impressive following—you even have a Reddit! What do you think has contributed to the enthusiasm and loyalty of Soylent fans?

Julio Miles: Transparency, a genuine enthusiasm for experimentation, and an optimistic view of the future definitely sets us apart from other food brands. Not only do we provide our community with detailed nutritional and corporate information, we are in constant communication with our core customer base, most notably on the Soylent subreddit and our Discourse forum. 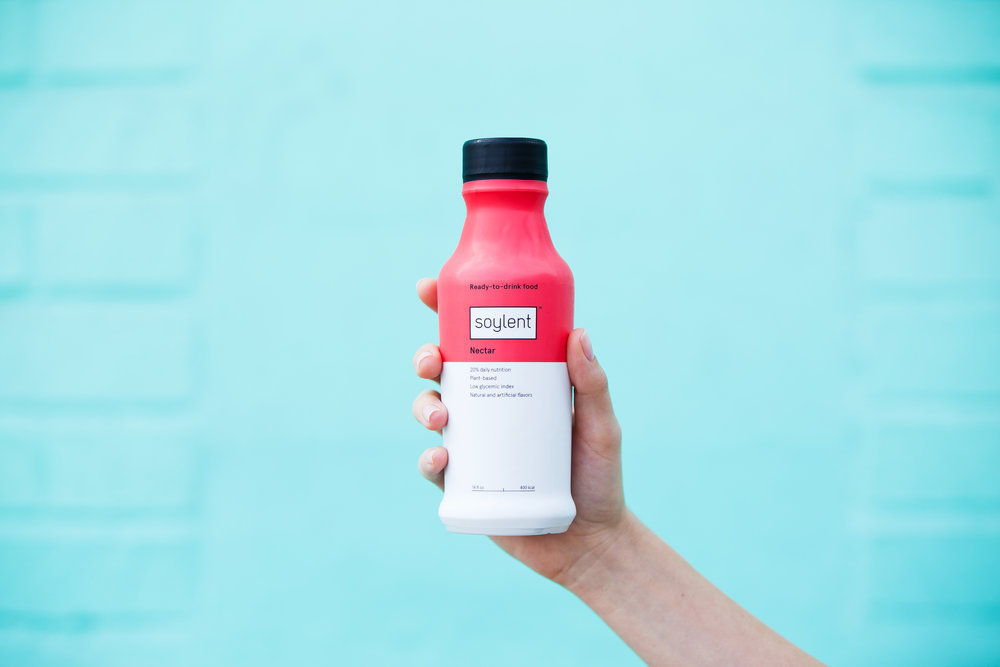 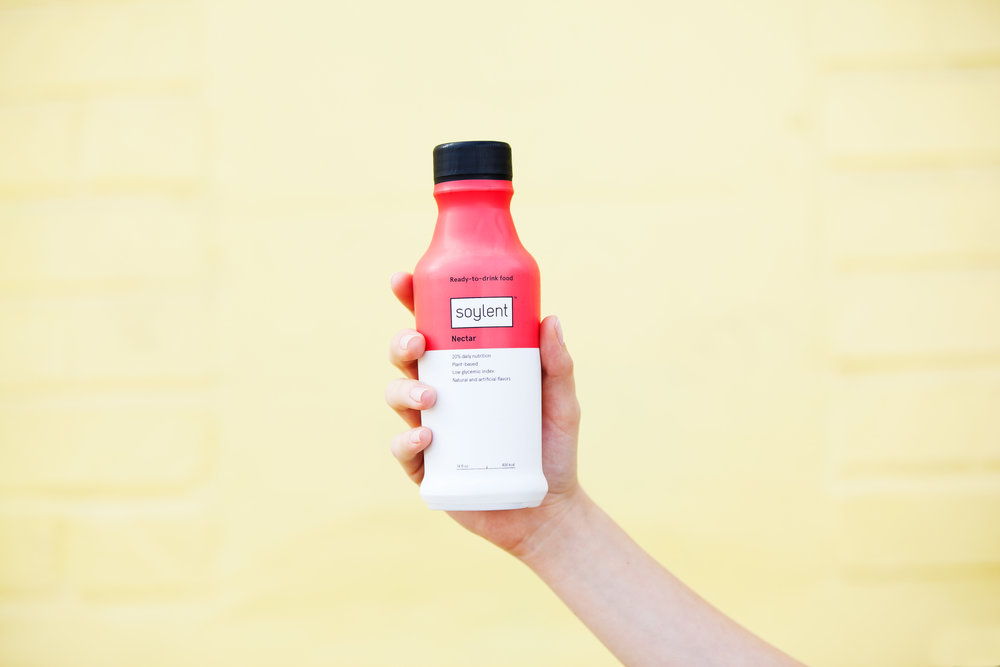 What was the biggest challenge in starting Soylent?

Julio Miles: From my own experience, it was learning not to take things personally. We had a lot of shipping delays in the first year, and as the only person responding to customer emails, I responded to a lot of pretty fiery invective. It was a pretty incredible learning experience.

If you could go back and do anything differently in this process, what would you want to change?

What would be your main advice to others who would like to start their own company?

Julio Miles: In the eternal words of PG, “make something people want.”

What’s in store for the future of Soylent?

Julio Miles: We’ve got a pretty exciting year lined up. Since the beginning our only distribution channel has been Soylent.com, but we recently expanded to Amazon and are currently one of the top selling products in their Grocery department, which is pretty incredible. We’ve got some additional channel expansion lined up for later in 2017. Along with that, there are new products in our innovation pipeline that are could be coming to fruition in the coming months. 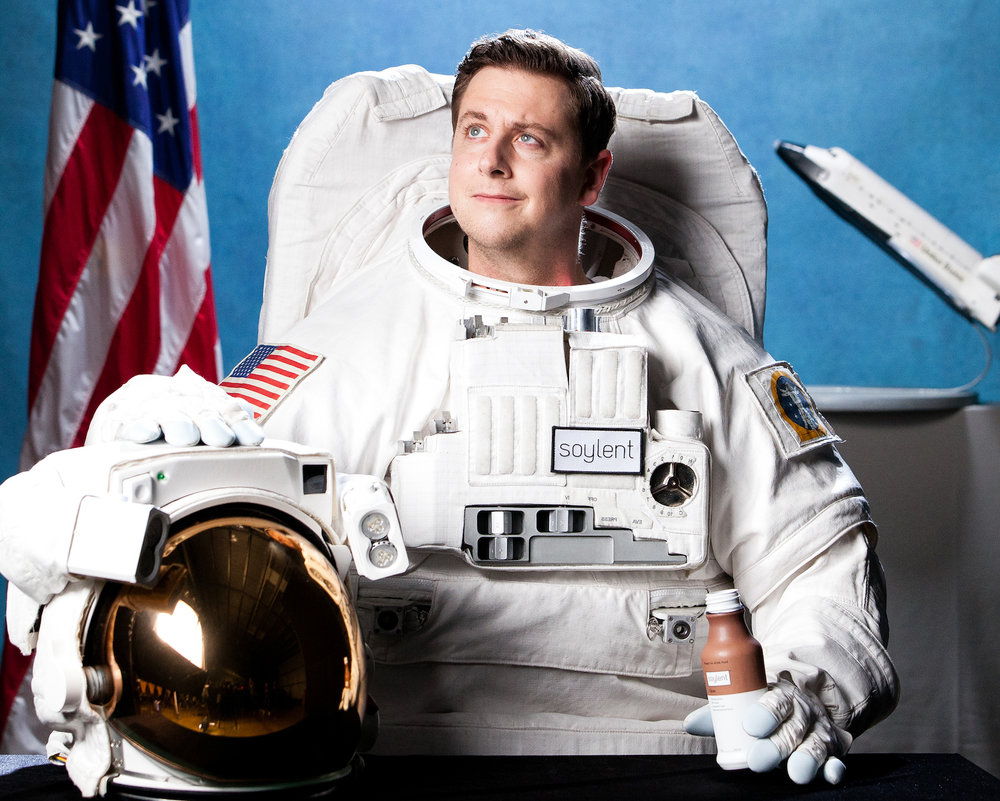 Get Ugly to Get Pretty With These Face Masks