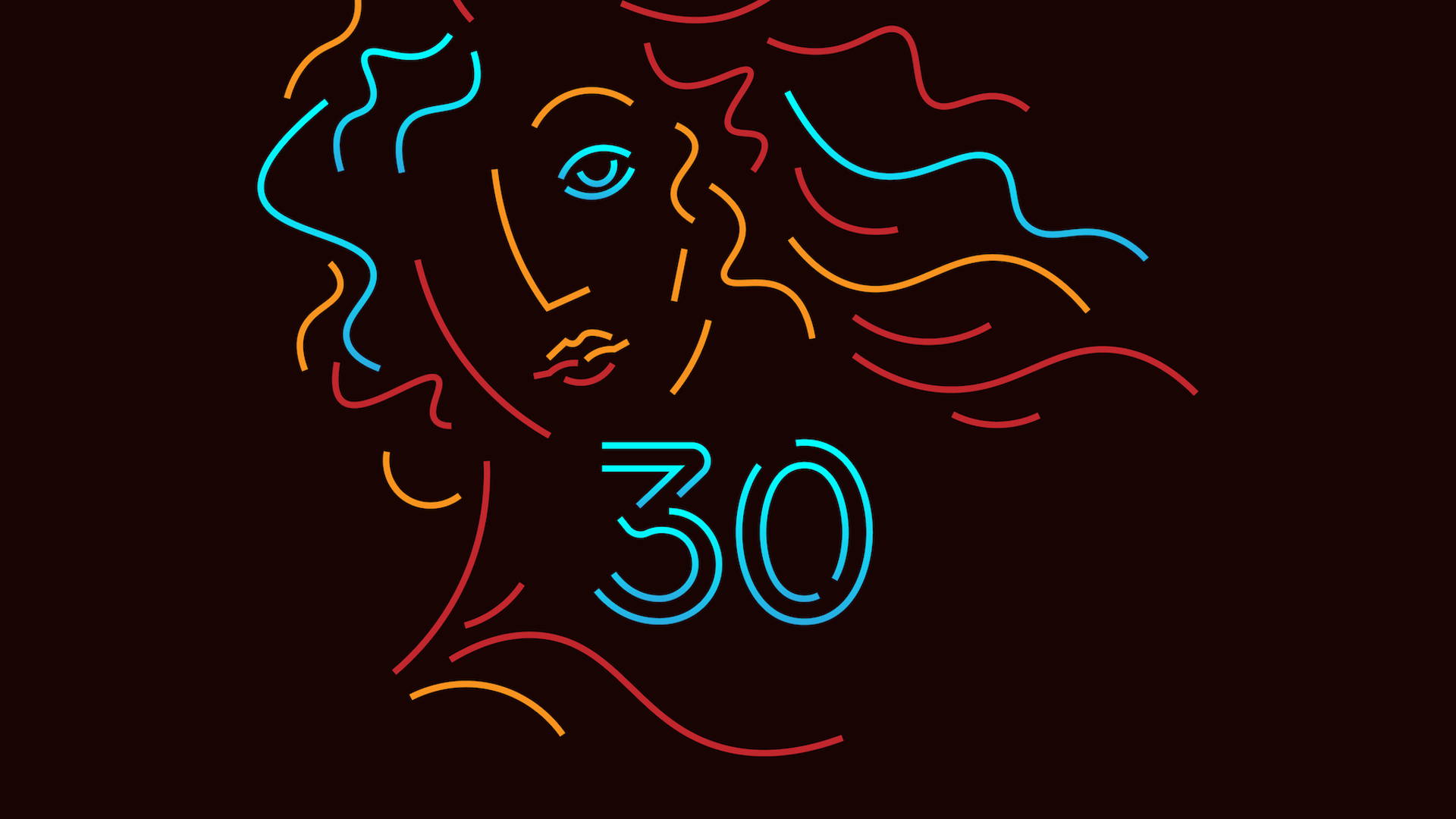 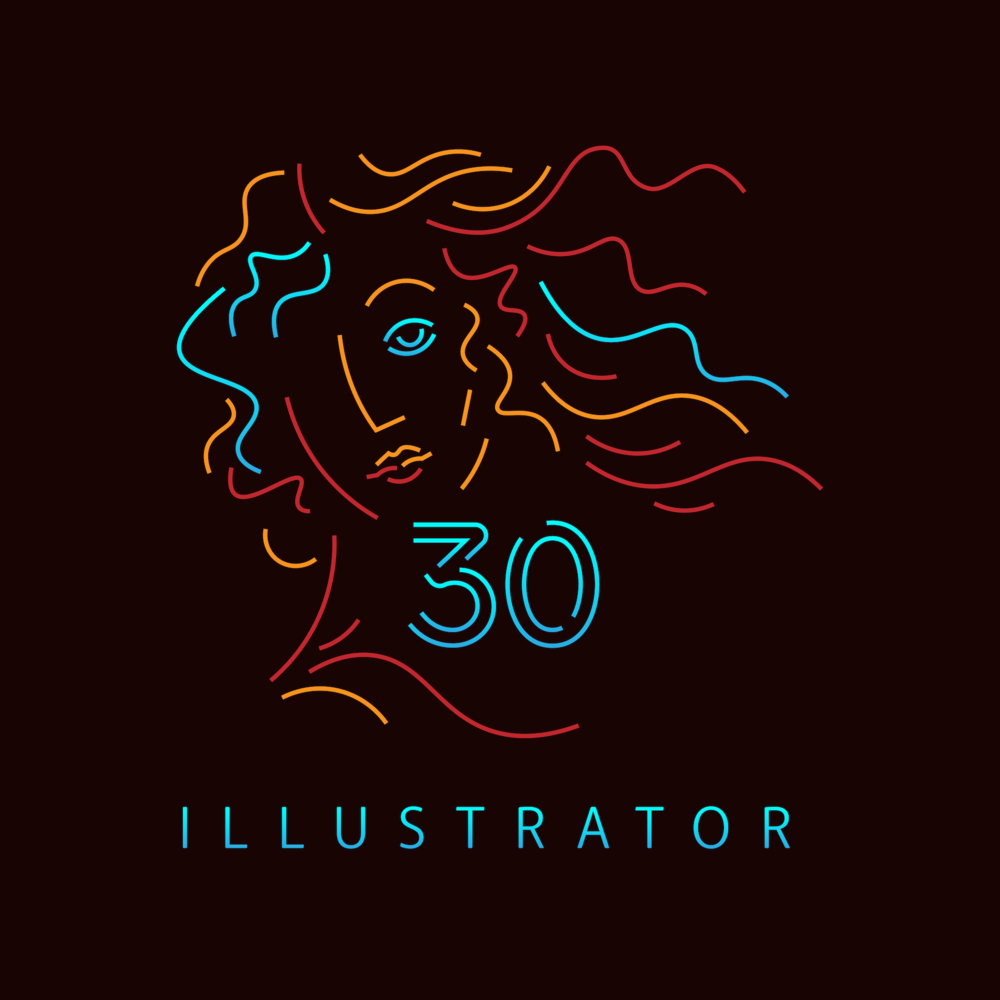 Happy Birthday, Adobe Illustrator! That’s right: In March of 1987, Adobe welcomed its flagship design software. Graphic design was forever changed, from rapidograph pens to the first-ever vector graphics software, and today over 180 million graphics are created using this handy design tool. To celebrate, take a walk down memory lane of Illustrator’s history and look ahead with their predictions of the future of design.

“1987 ushered in a new era of digital publishing and design. A then little-known design tool called Adobe Illustrator transformed graphic design by letting creatives create and publish vector artwork. Today, more than 180 million graphics are created with Illustrator CC on a monthly basis. Its output is everywhere, from the billboards you pass on the highway to the packages you see at the grocery. But Illustrator CC wouldn’t be here today, celebrating its 30th birthday, if it weren’t for our users.”

“Everybody said, ‘You’re going to ruin good design because now anybody can do it.’ But with Illustrator, the cream rises to the top,” says John Warnock, Adobe co-founder. “The creativity is in the design. The creativity is the person who uses the tools.”

“Thirty years ago, Illustrator gave creatives the freedom to create digital artwork that is precise, perfect, and adjustable. Over the years, it has continued to make graphic design accessible to all. The introduction of Artboards allowed creatives the flexibility to adapt designs to different sizes for print or screen. Live Corners and Live Shapes gave creatives the ability to manipulate width, height, and corner radius properties directly on the objects themselves.”

“However, some of the most impactful changes over the years have been under the hood to fulfill our users’ requests. The 64-bit migration and GPU rendering, for example, increased the speed of rendering for users almost tenfold.”

“The entire history of Illustrator CC has been defined by our users. Through our forums, events, and focus groups, we obsess over the next thing our users need to create their best work. Here’s what we’ve heard:”

The future is multi-channel, multi-screen

“Consumers today access content across different devices, mediums, and content platforms. Users have asked for an efficient way create assets across this diverse spectrum. So last year, we built Export for Screens, allowing creatives to save and export graphics in multiple sizes and formats with just one step.”

“Our users need tools to design not only for print, but also for a web that is increasingly multi-screen. The ability to scale web images across multiple devices is critical. That’s why Adobe became an early developer of Scalable Vector Graphics (.SVG) for the web.”

More recently, we’ve heard from users about the need to quickly create and prototype digital experiences. This is what’s driving us to build Adobe XD, a tool in which you can design, prototype, and share. All in one app.

Collaboration and mobility in the cloud

“And lastly, our users have expressed a few pain points in their workflows. Sharing and maintaining common assets like graphics, colors, character styles, and style guides would often involve long email chains or constant version control on a network drive. Over the years, our team has dedicated significant resources and time to thoughtfully build out Illustrator’s integration with the Creative Cloud. Today, creatives using Illustrator CC have an unparalleled ability to share, edit, and collaborate with their teams through the Creative Cloud.”

“Illustrator CC has come a long way since it made its public debut 30 years ago. It continues to be perfected based on your feedback. What do you hope to see next in Illustrator CC? Tell us here.”

20 Simple Yet Stunning Packages that Epitomize "Less, But Better"