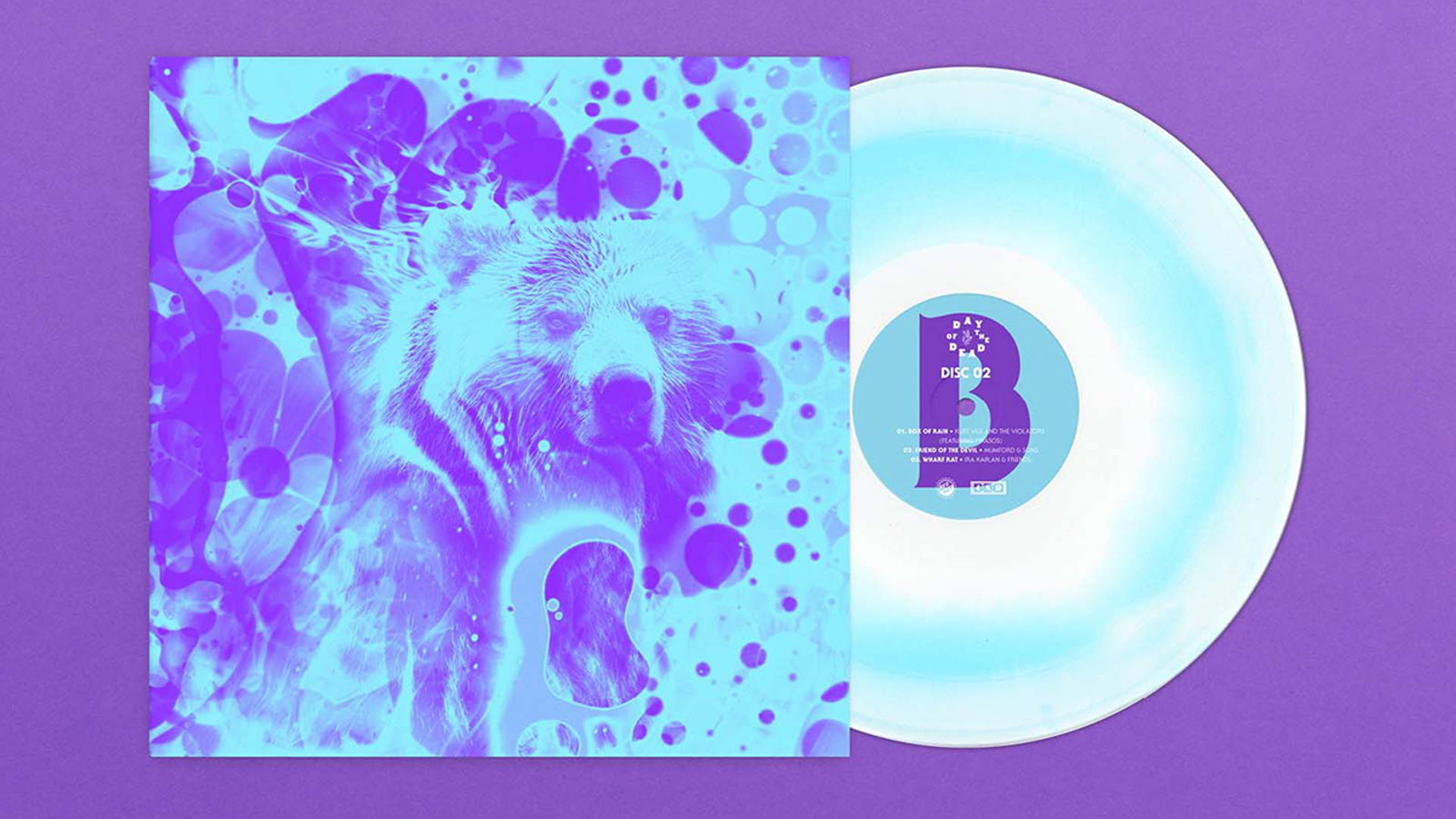 Get Lost In the Music With These Mesmerizing Album Covers 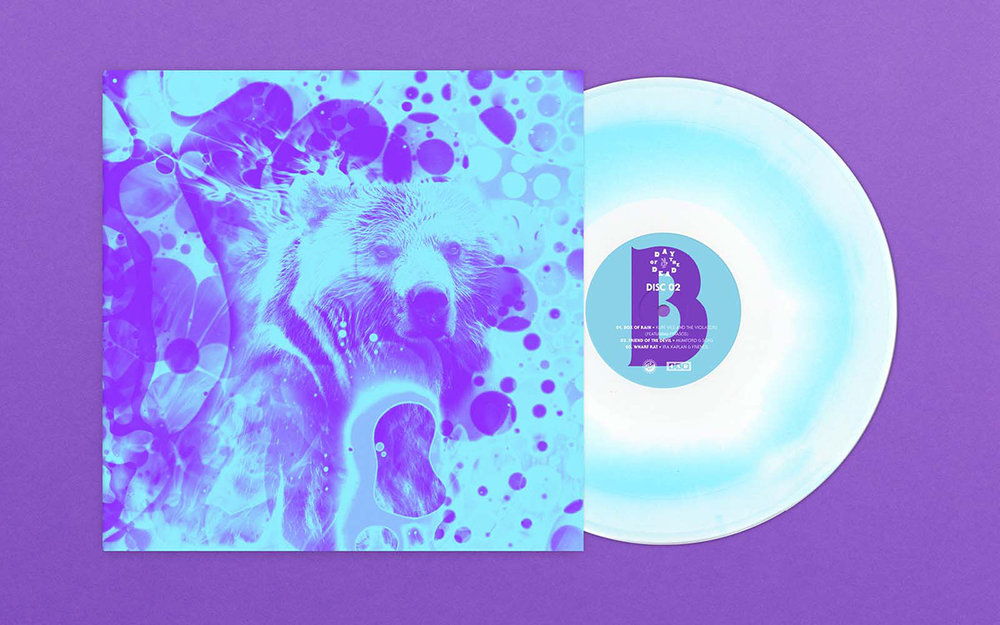 The Collected Works designed the mesmerizing packaging and branding for Day of the Dead, a tribute to the music of the psychedelic cult-favorite band, The Grateful Dead. The designs are colorful, dreamy, and even maybe a little weird, but overall a stunning physical representation of The Grateful Dead's music as a work of art to be cherished and enjoyed. 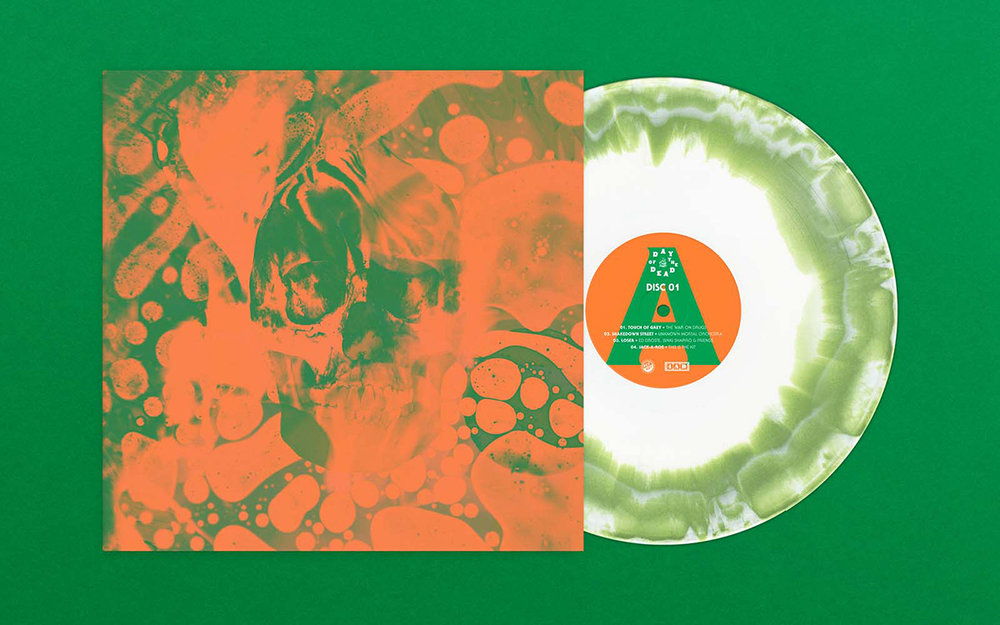 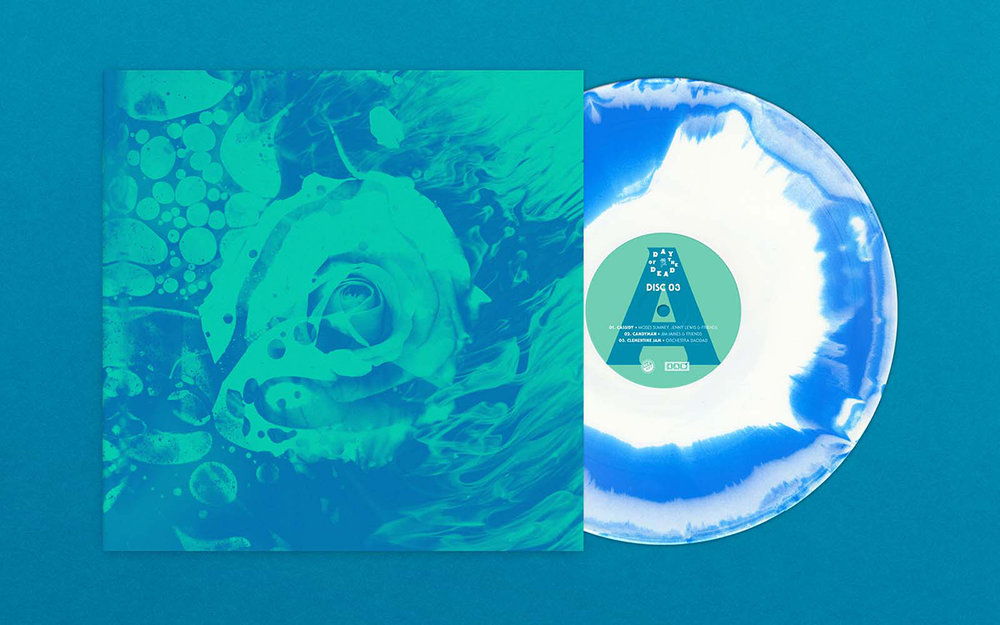 "Day of the Dead is an epic tribute to the music and artistry of the Grateful Dead, curated by Aaron and Bryce Dessner of The National. It features over 70 artists who have come together to reinterpret the Dead for a new generation. 59 tracks and over 5 hours of music makes the album a landmark to get lost in." 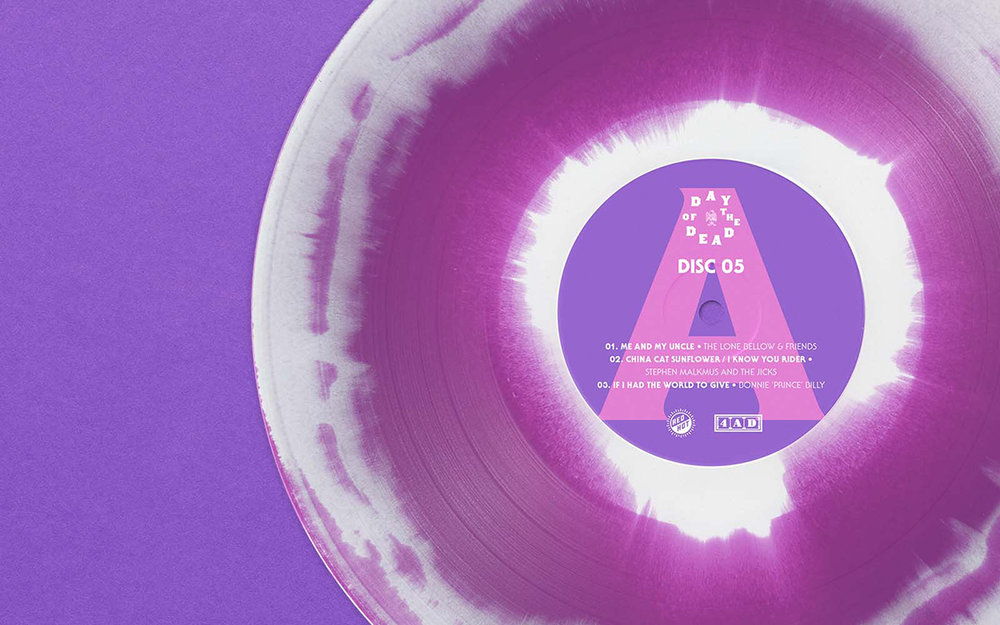 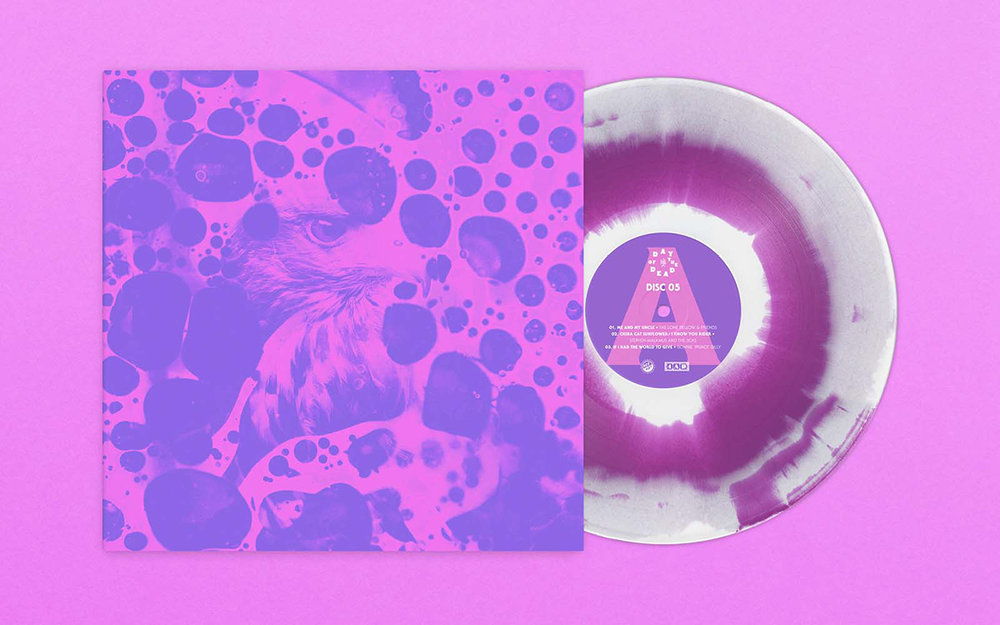 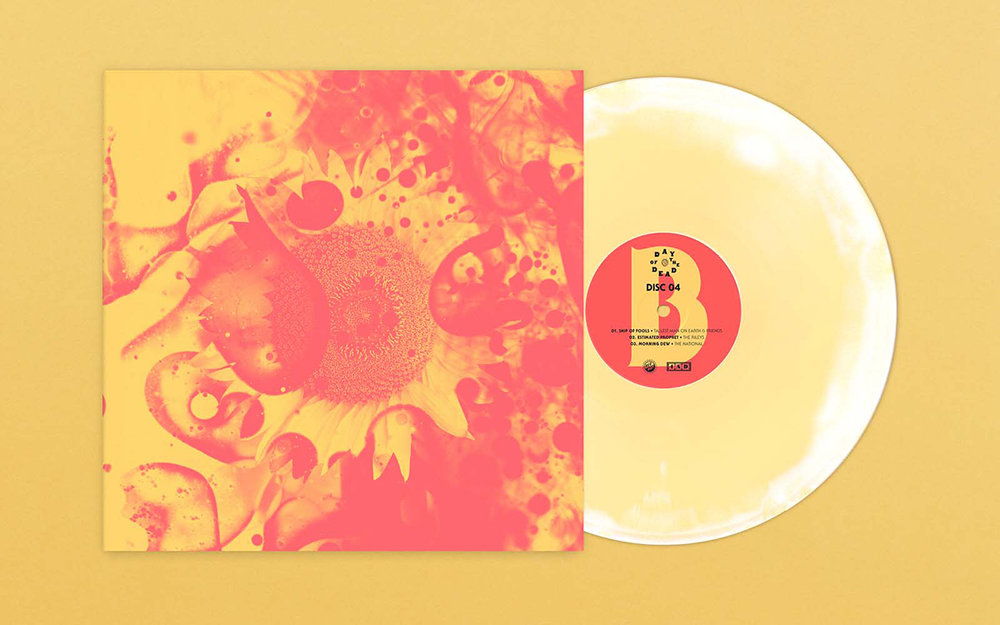 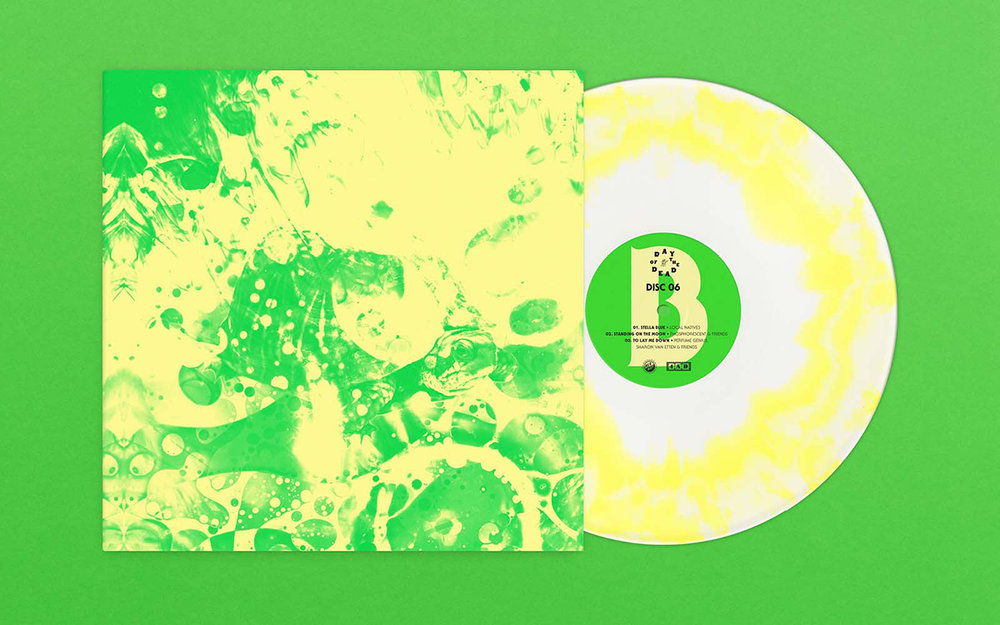 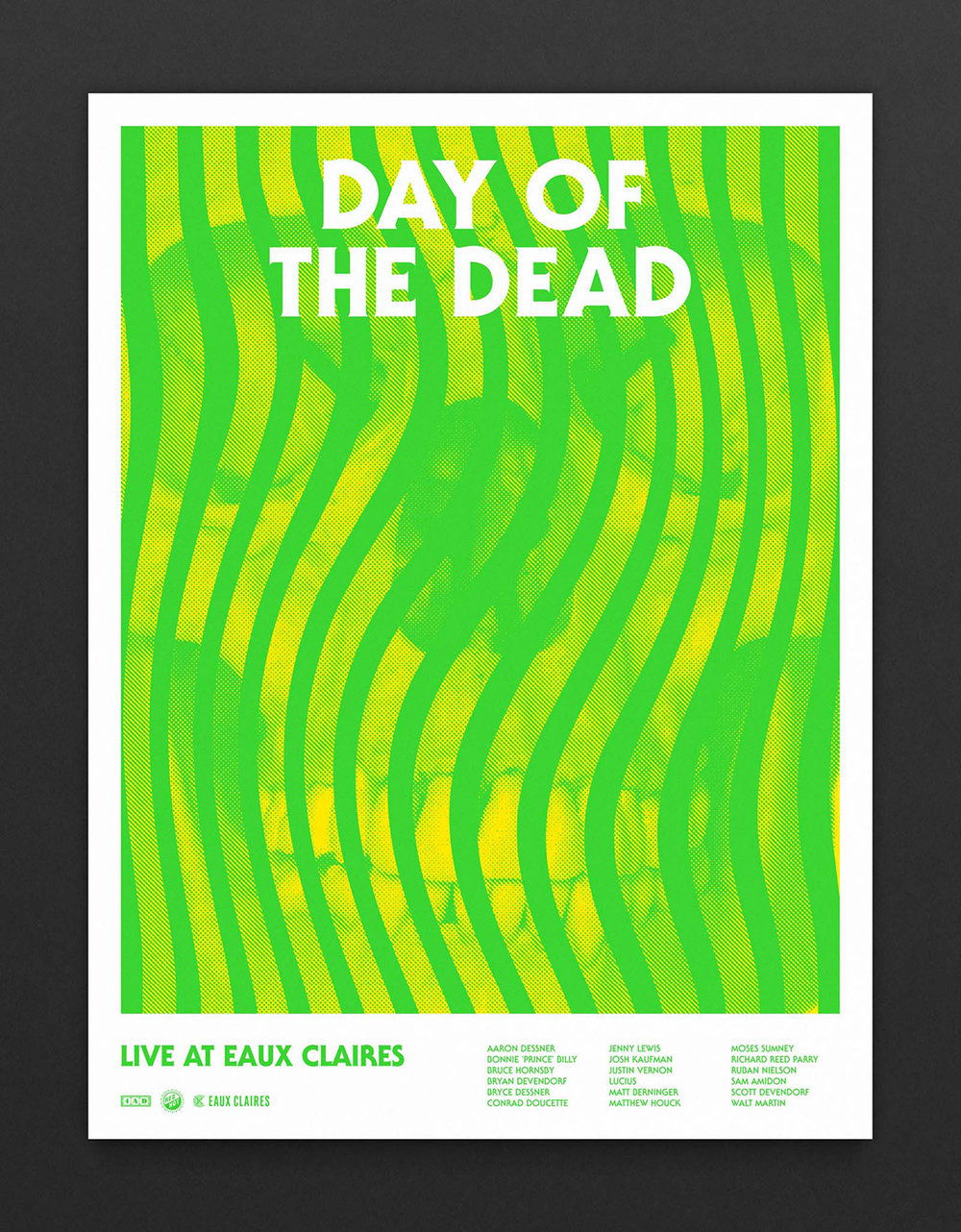 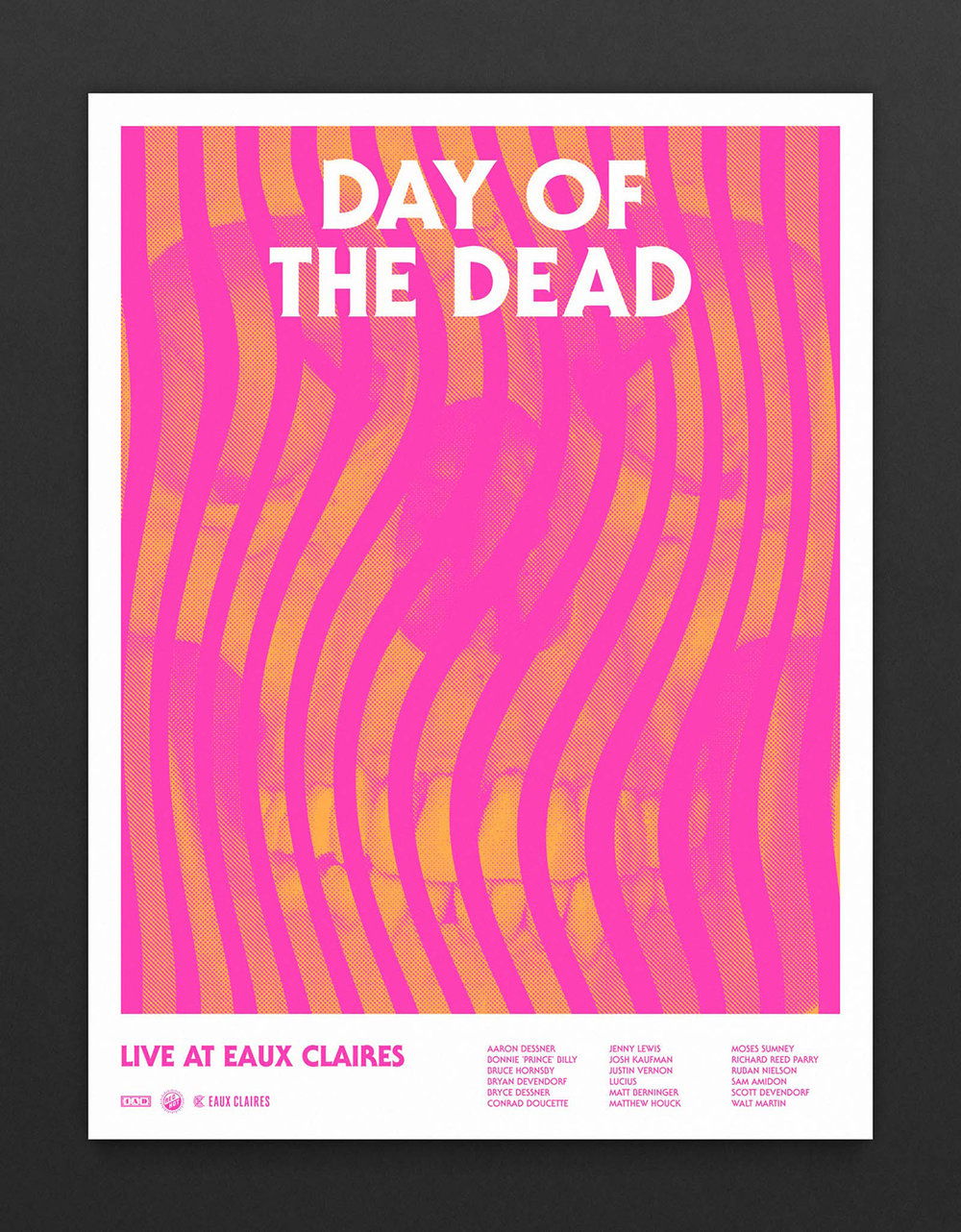 "Similarly to the music, the design is a modern reinterpretation of the Dead’s iconography, lyrics and related imagery. Throughout the design system we use a combination of oil and water textures (referencing Joshua Light Show backing visuals of live Grateful Dead shows), and hand drawn illustrations (created by the incredibly talented Gary Panter)." 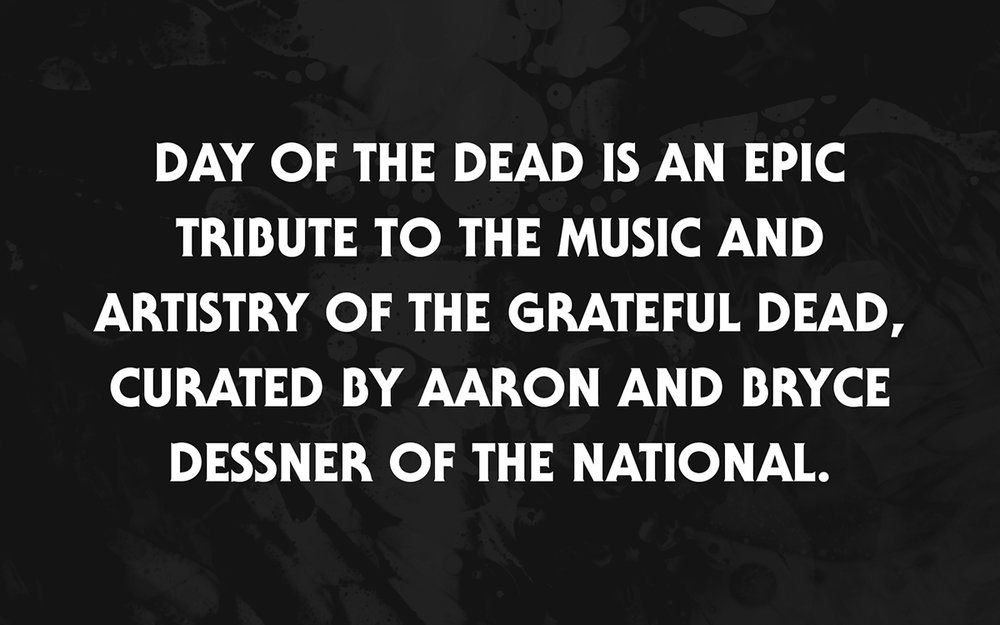 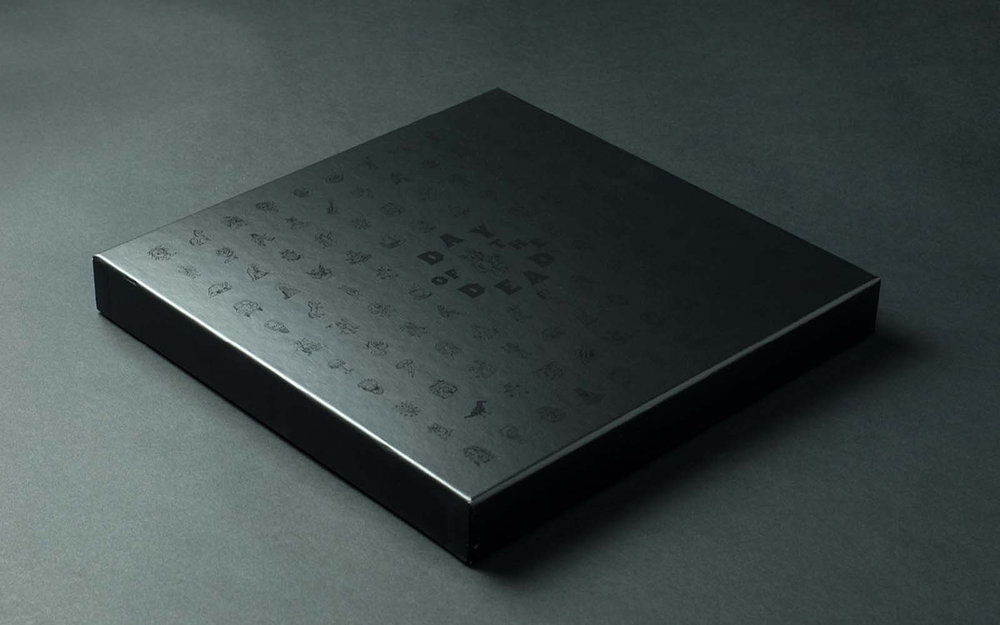 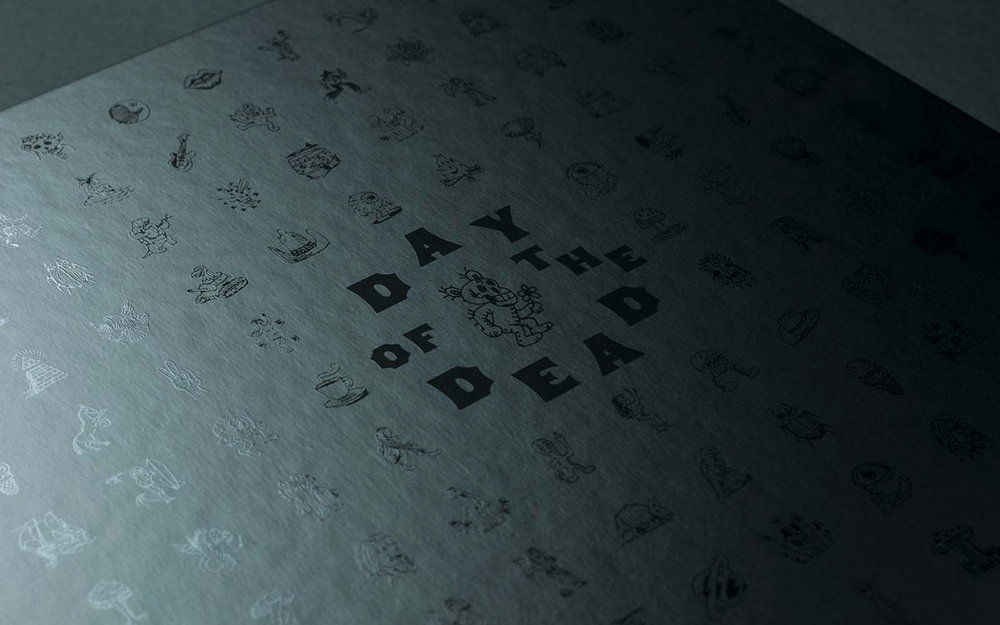 "This created an expandable system that would work across all the packaging, and is also flexible enough to adapt to web, motion and apparel design. The imagery may or may not require the viewer to be on LSD to get the full effect. But you didn’t hear that from us." 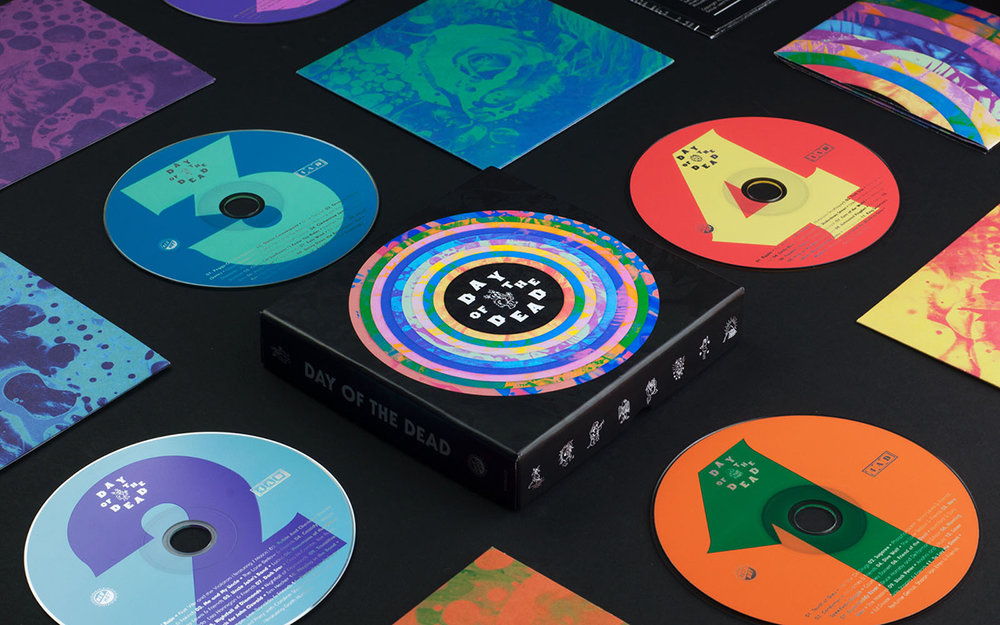 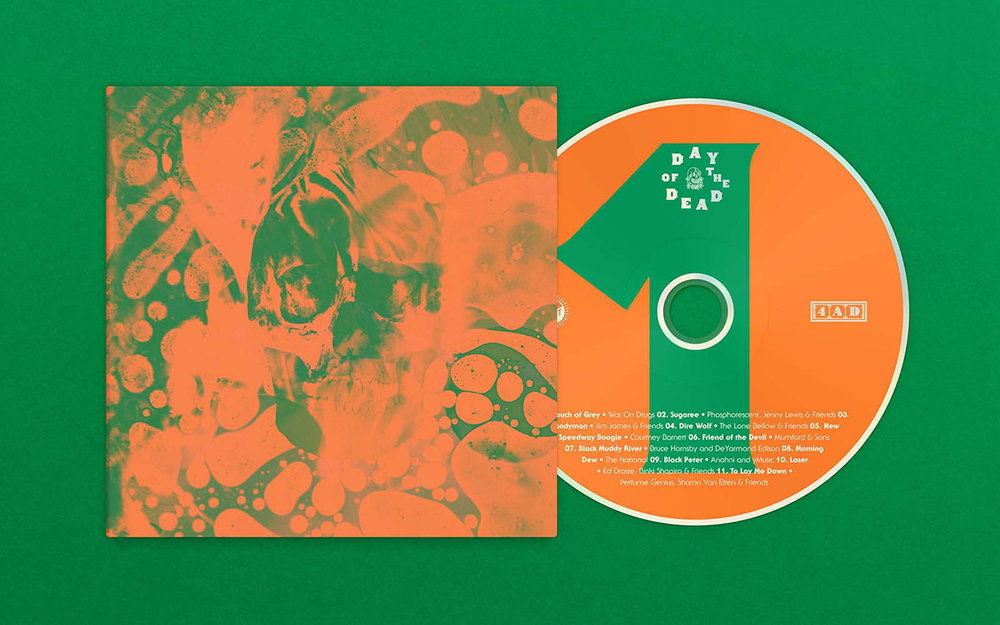 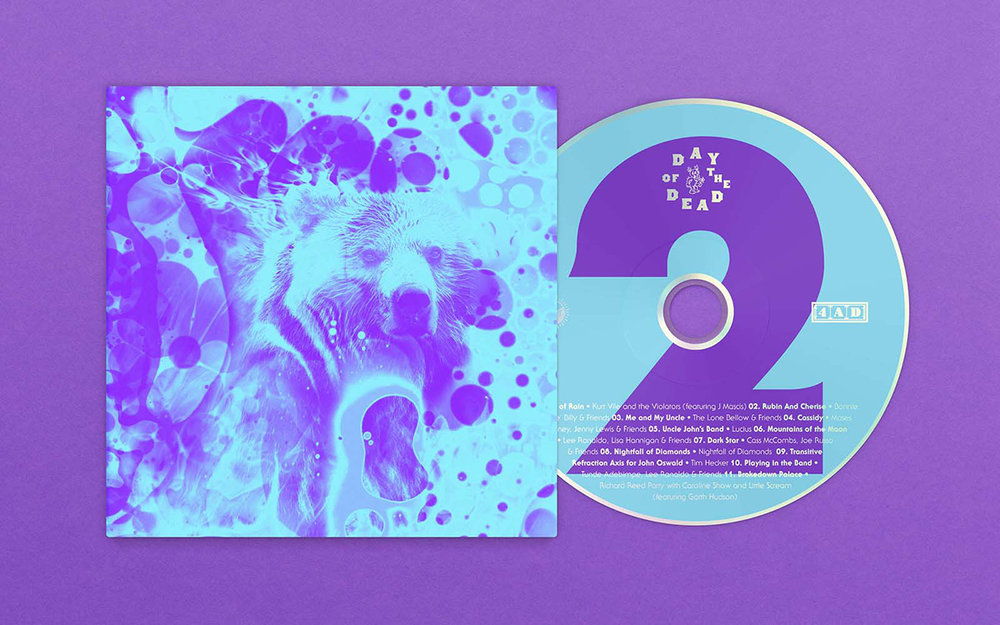 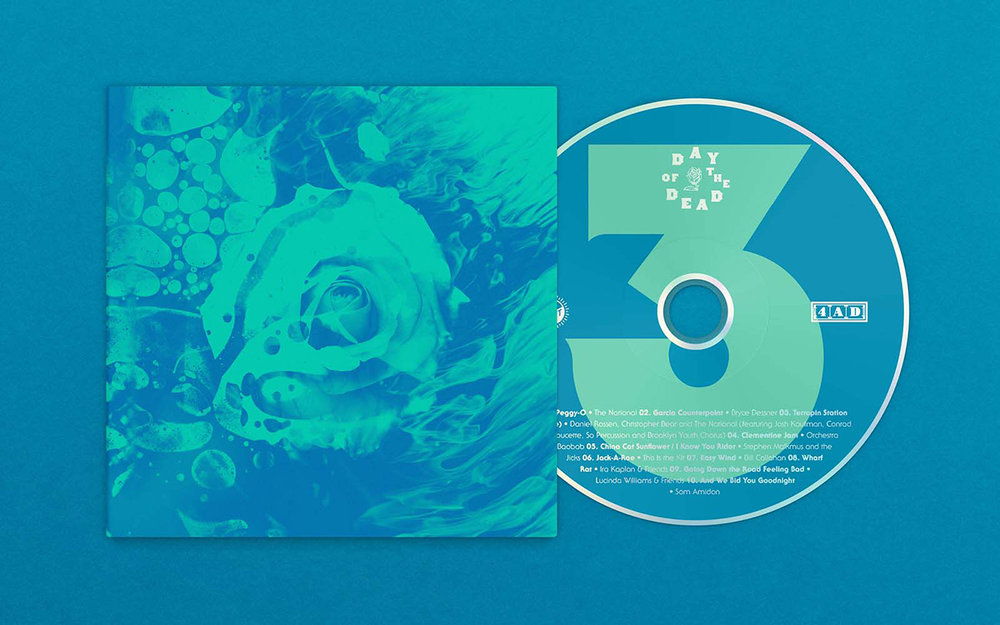 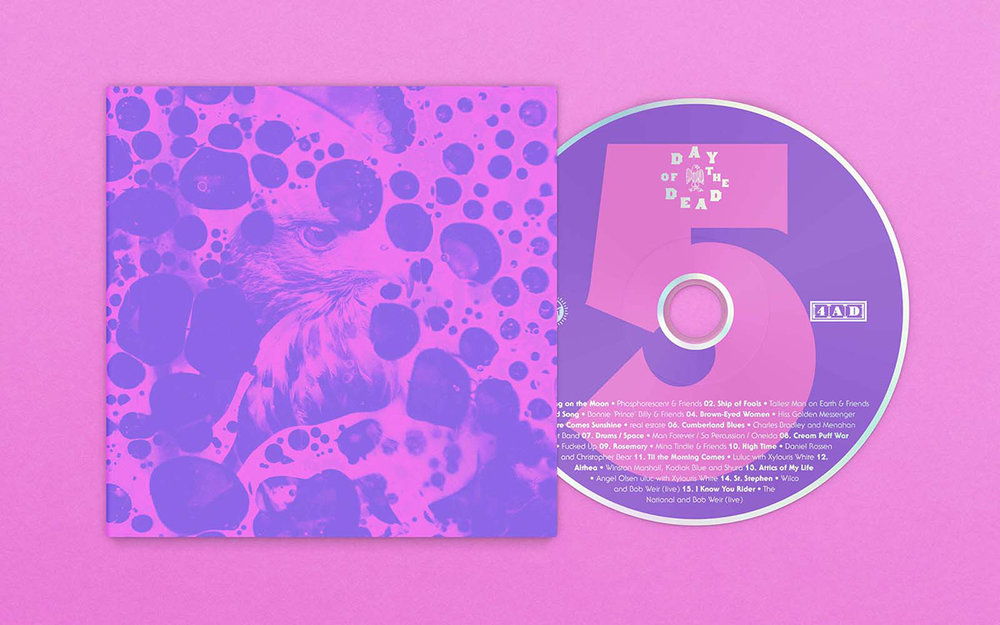 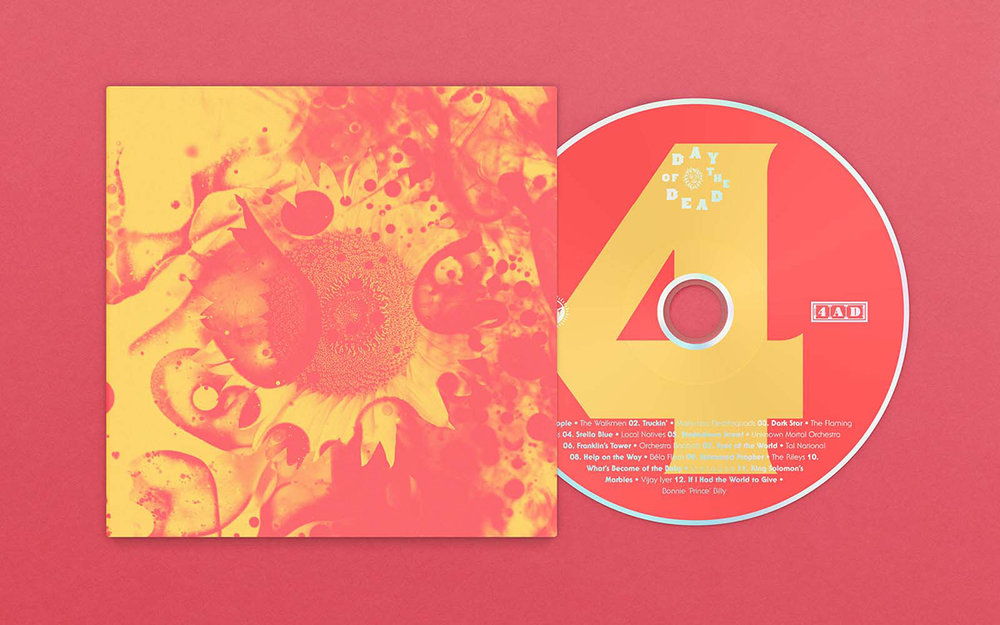 "This is the 20th album of original music Red Hot has produced over the past 25 years to help raise awareness and money to fight HIV/AIDS and related health issue. They’re an amazing not-for-profit organization, and we’re honored to have worked with them." 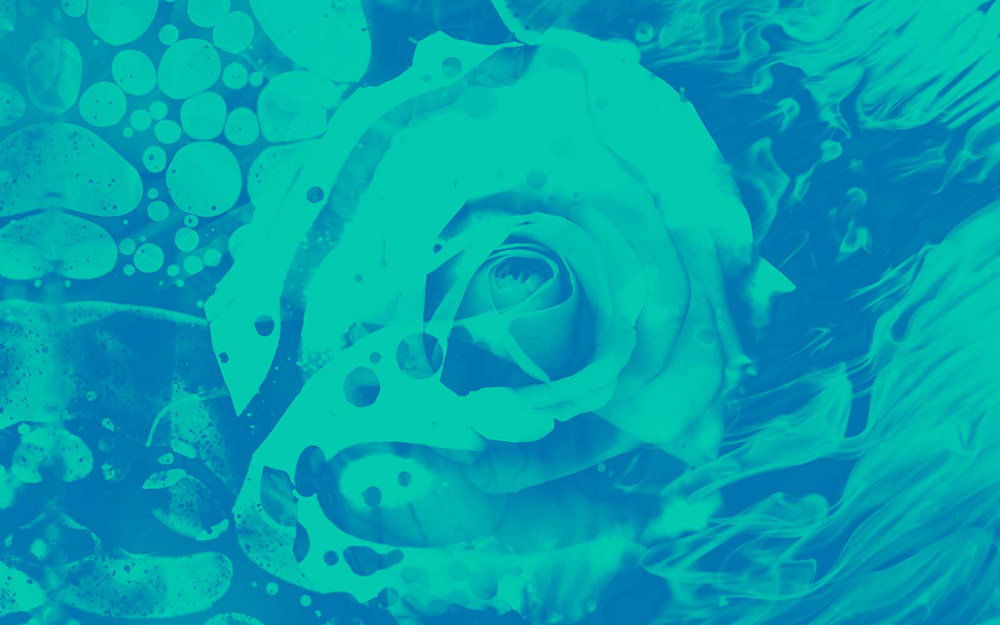 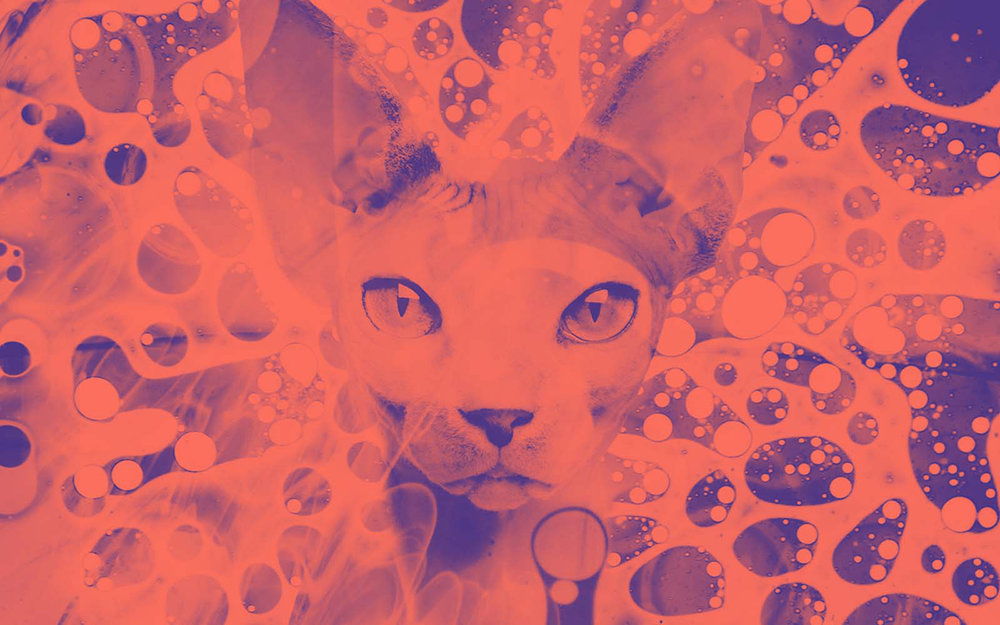 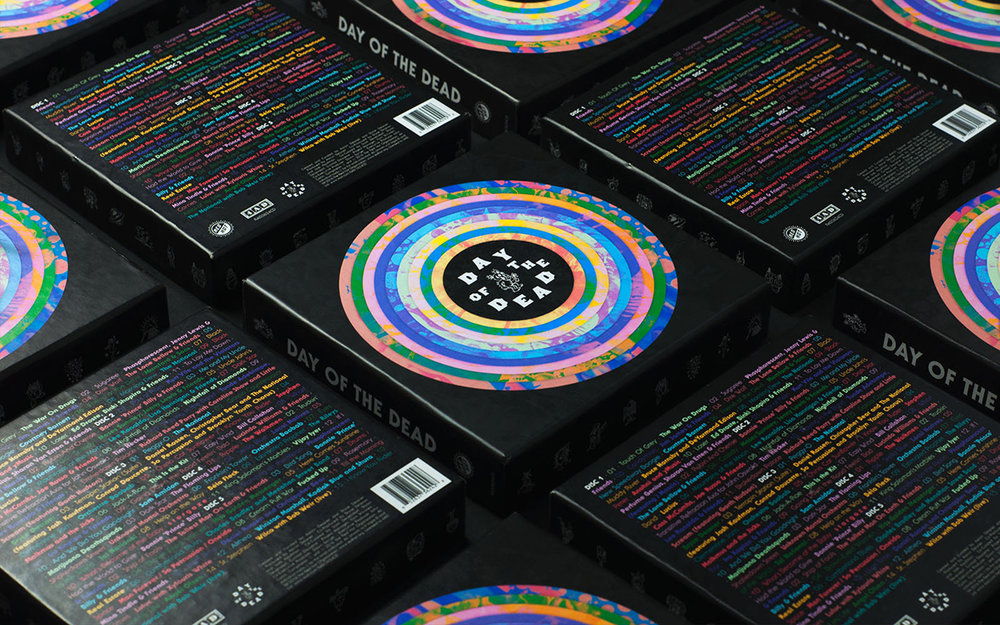 These Holiday Crackers Are Too Cute To Crack Open