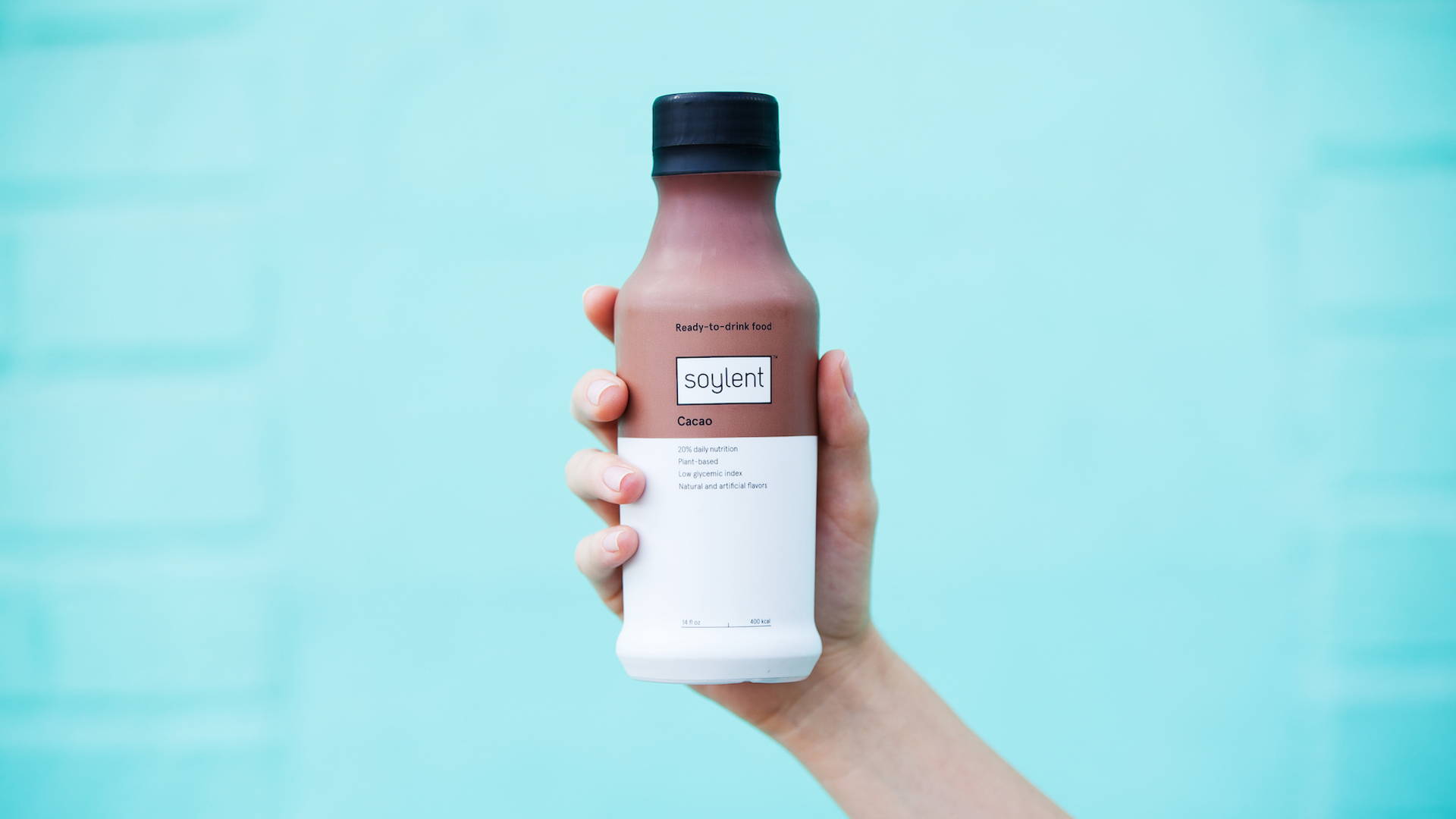 The Soylent Team Breaks Down the Logistics of Starting the Business 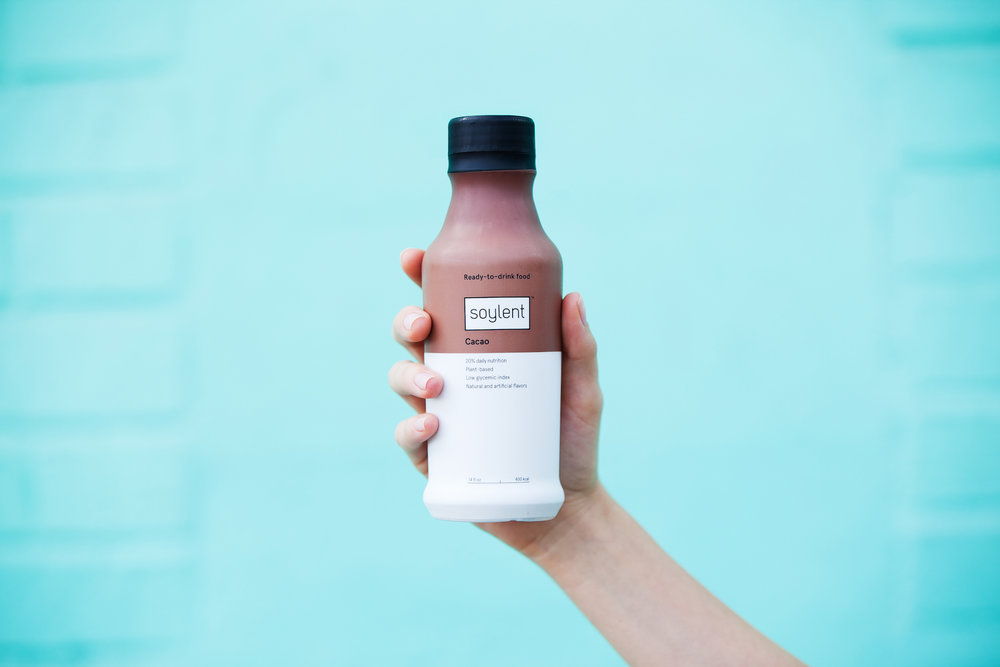 In part 3 of a 4-part series, we're diving into the very beginning of Soylent, the futuristic meal replacement created by Rob Rhinehart. In this part, we dig deep into the timeline of how it got started and the logistics of getting Soylent started. View Part 1 and 2.

I’d love to know more about the timeline the team faced with Soylent, every step of the way. When did you first get the idea for it, when did you start making hires, when did you line up suppliers, etc. all the way to when it was available?

Julio Miles: Rob’s original few blog posts are great context for how he came up with the idea originally.

Here’s a timeline from my perspective: 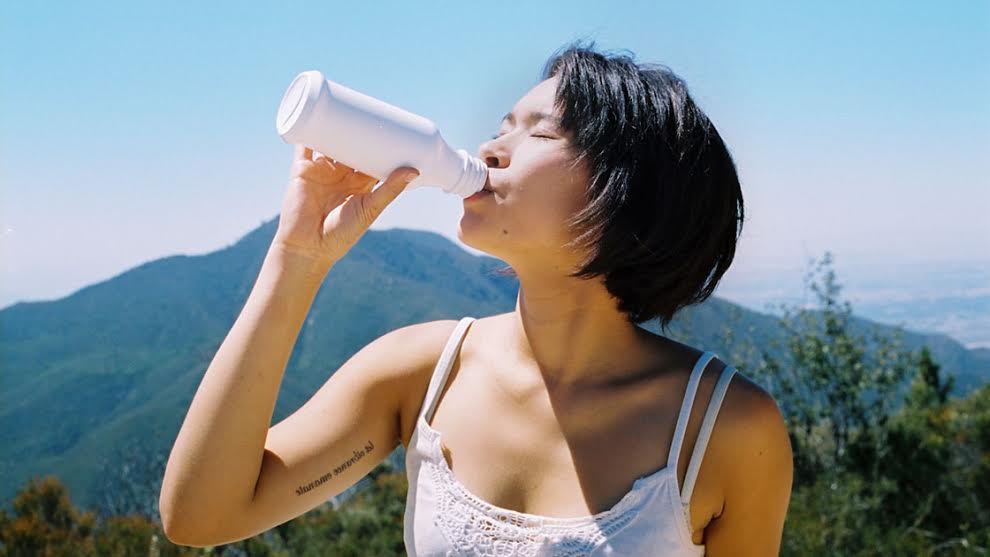 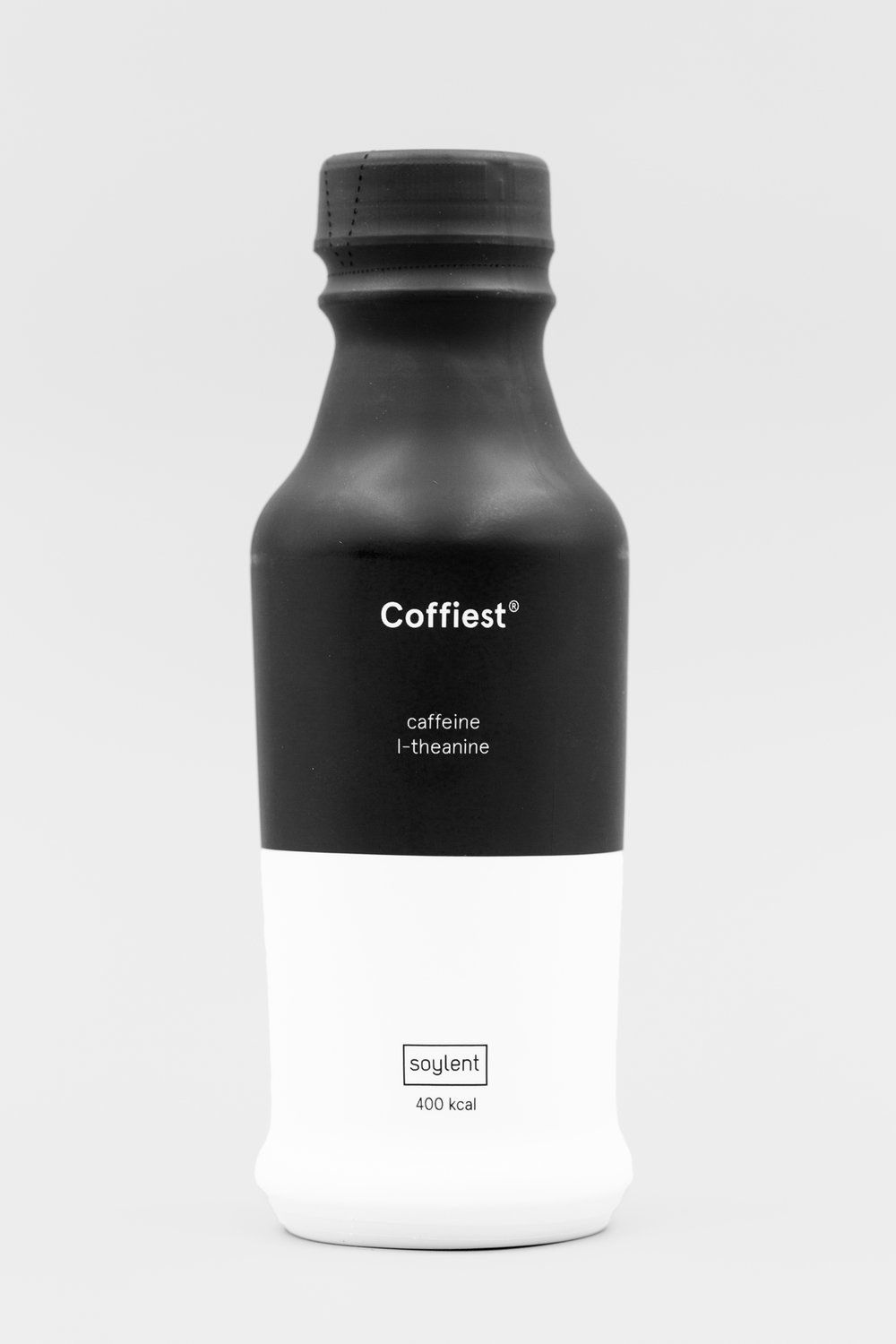 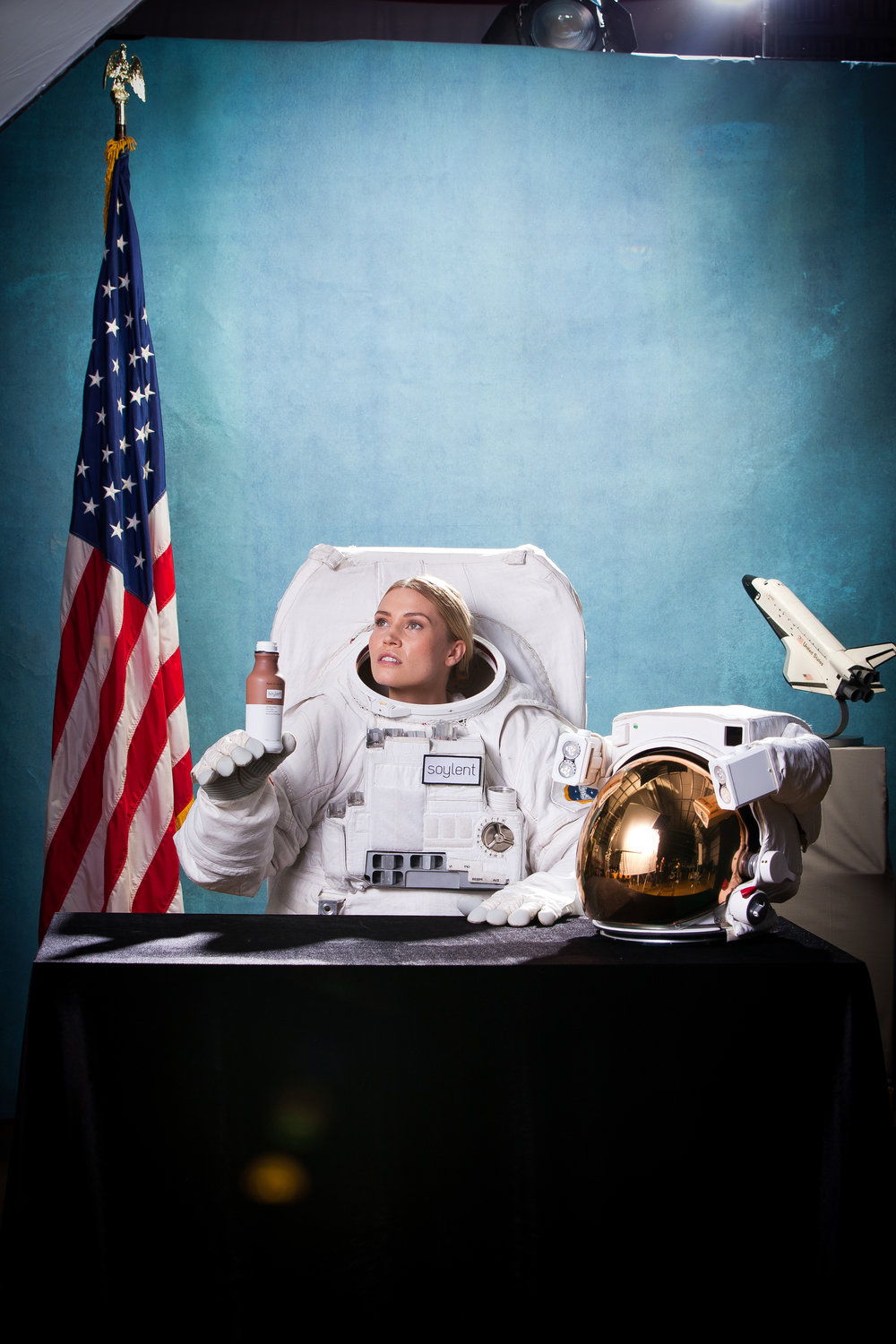 Did you have investors? If so, how did you work to line them up?

Julio Miles: In 2013, we raised more than $3 million on Tilt, making us the largest crowdfunded food project in history. We also received seed funding from investors that included a16z, Lerer Ventures, and Alexis Ohanian, a co-founder of Reddit. By January 2015, our $20 million Series A funding round was led by a16z, with participation from Lerer Ventures, Index Ventures, and individual investors including David Friedberg, CEO of The Climate Corporation.

What resources were the most helpful in getting Soylent started?

Julio Miles: Our crowdfunding campaign on Tilt was instrumental to our success. Soylent would not be where it is today without our backers. They set us on a path to success from the start. Since most traditional investors tend to be skeptical of new ideas or products, crowdfunding allows startups to demonstrate proof of concept in a real way. In Soylent’s case, we were able prove that the strong demand for a product like ours was already out there, while simultaneously generating a lot of buzz.

How did you go about finding suppliers?

Who did you turn to for packaging? How do you feel that the packaging for Soylent is successful in communicating the values and mission of the brand?

Julio Miles: We spent a long time sourcing our packaging suppliers, and OKFocus did a great job developing our original brand identity and pouch design. We wanted to communicate that Soylent was food, and nothing more. The emphasis on our nutrition facts panel (placed on the front of the primary packaging) reflected this priority on functional nutrition. 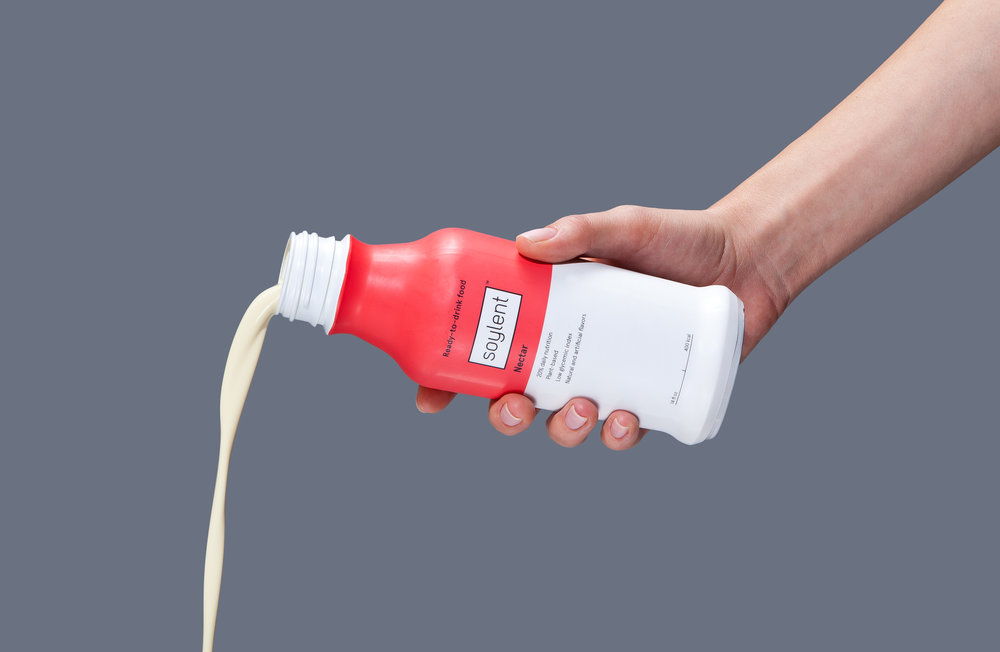 An Olive Oil that Pays Tribute to the History of Greece