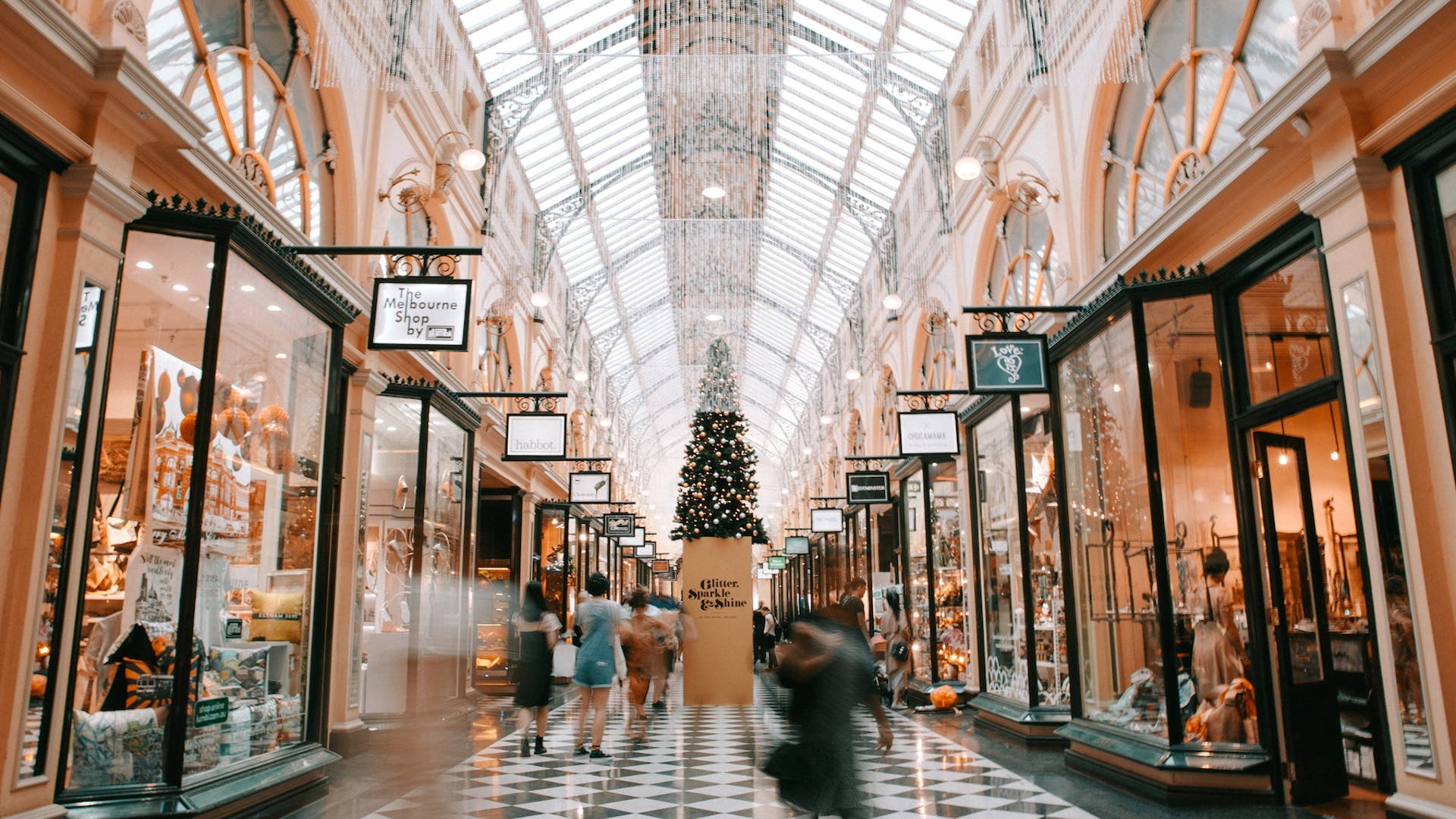 Cyber Monday is Every Day

The blood sport known as Black Friday is still very much alive and well as the Thanksgiving holiday told us. It’s just that now, consumers are also choosing to stay home and shop online. After all, why would in their right mind wake up at 5 a.m. the day after Thanksgiving so they can stare down the pleasure of having their face mashed into a door at Walmart?

According to a press release from Amazon, last week’s Cyber Monday was the largest shopping day in Amazon’s history. Over the Turkey 5—because what we needed was a catchy name for the 5 days between Thanksgiving and Cyber Monday—Amazon sold more than 140 million items. On Black Friday alone, across all online retailers, there was more than 5 billion in digital sales within 24 hours.

So what do consumers really want to do? It all makes for a strange sequence of days around Thanksgiving. On Thursday, we ignore our families and stick it to those that have to work on the holidays, and we shop. On Friday we really shop. For Small Business Saturday, we give a pittance to the mom-and-pop small businesses we claim to support right after a solid Amazon sesh. Sunday: shop. Monday: shop from work! And finally, on Tuesday, from a place of overwhelming guilt and nearly depleted checking accounts, we give back and are pleased with ourselves for doing so.

While the retail numbers are still coming in from Black Friday 2017’s shop-o-rama, it seems that more and more consumers would like to shop from the comfort of their couches, leftover turkey sandwich in hand. But there are clearly some revealing takeaways from the past week.

It’s a given now that Cyber Monday sales will be greater than those on Black Friday—but this year was the largest ever, with about $6.6 billion dollars in sales. $2 billion of those sales were made on mobile phones, proof positive that at least one of those 3 billions emails sent by retailers in the run-up to the Turkey 5 weaseled its way into your eye holes. And while most folks still prefer to shop online (58 million), mega-outlets like Walmart and Macy’s were able to convince 64 million people they should just do both.

According to ShopperTrak, retail traffic remained consistent from 2016, showing a less than 1% reduction in foot traffic, a sure sign that brick and mortars are breathing a huge sigh of relief, rather than the death rattle some are predicting. Even then, it’s still been a terrible year for brick and mortars. More than 6,000 retail locations have shuttered their doors this year alone, and it’s set to be a record for such closings—more, in fact, since the financial crisis in 2008.

The days of retail might be numbered, and there’s no reason to believe that online will never not be the king. But Isn’t that what we really want anyway? If we’re all shopping safely from the comforts of our home, we’re spending less time in a crowded mall—and as a result, all of those retail workers will finally get to spend some quality time with their families over the holidays.

Fighting Back Against Infringement: How to Protect Your Work