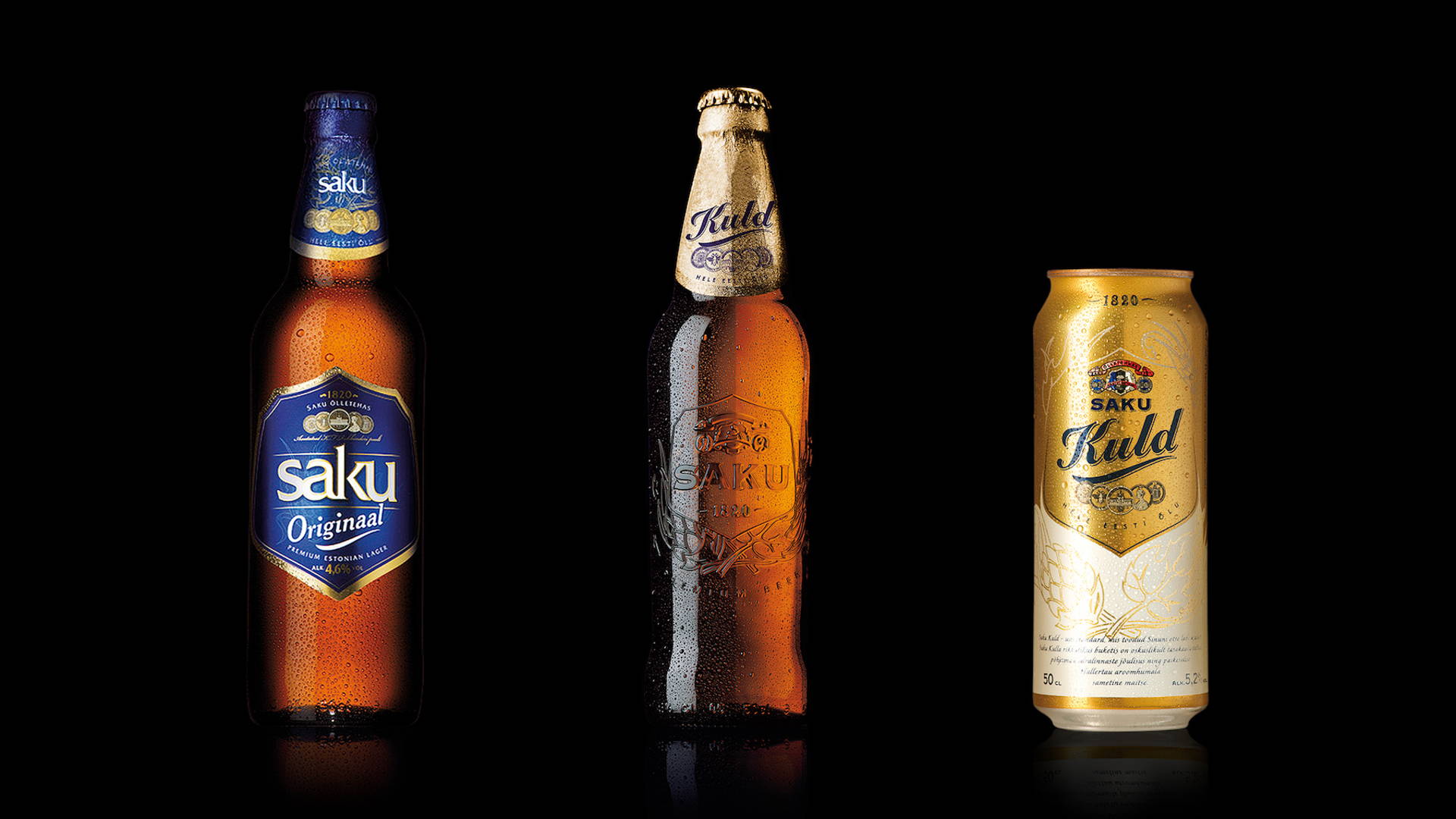 The World is Flat: a Slow-Growing Industry Gets Hit by Crisis

Check out parts 1 and 2 to learn more about design in the Baltic countries.

Do you remember your daily life before Google? This was still very much the reality back in 2001-2008 for the Baltic design sector. It had grown slowly but was finally taking off and gradually entered the Western market. In a way that was related to the Baltic countries becoming EU members in early 2004 as well as the newly discovered low airfare costs and a rapid spread of search engines as well as social media—so the world has shrunk in a flash.

The role of Google and pirating

Estonian designer Dan Mikkin assures that these looked like great times—he was working at ad agency Division, creating packaging for many local leading businesses. At that point the designers had already learned from the previous mistakes and acquired enough experience in designing packaging. Lithuanian and Latvian designers were also being approached by the main local players—mostly companies that dealt milk, meat, household cleaning, confectionery, soft and alcoholic drinks.

In 2002, an advertising festival Adrenalinas was organized in Lithuania, just three years after Estonia and Latvia did the same. This meant that all three Baltic countries were now nurturing and evaluating their own advertising scenes.

The three countries became members of the European Union on May 1, 2004. Right after, these Baltic sisters experienced an intense and dynamic growth in economy. It strengthened the need for constant, uncompromising improvement of products and services, and at the same time shaped consumers’ expectations—and higher standards that were based on that need.

Budget airline Ryanair began flying to this region in 2004 and in 2007 the Baltic countries joined the Schengen Area, meaning citizens could travel around the EU without even stopping at the borders. These two landmarks finally neutralized any economic or physical obstacles for creatives to roam around Europe and consume all the culture.

Nevertheless, the manufacturers of all three Baltic states acted cautiously; this period was packed full of instability and continuous efforts to copy the West. Larger clients saw a risk in working with local agencies that lacked experience in packaging design, so they turned to companies like DPJN or Division. Other agencies included:

ADC Estonia started organizing the Estonian Design Awards in 2007—another step in the evolution of quality. Unlike advertising contests which focused on creativity, these awards focused on the quality of the design. Around the same time, Behance was born somewhere over the Atlantic—so not in the horizon of Baltic countriesn quite yet. The Dieline was soon to follow in 2007. And of course, let’s not forget about Facebook. Suddenly, as the writer Thomas L. Friedman puts it, “the world was flat.” 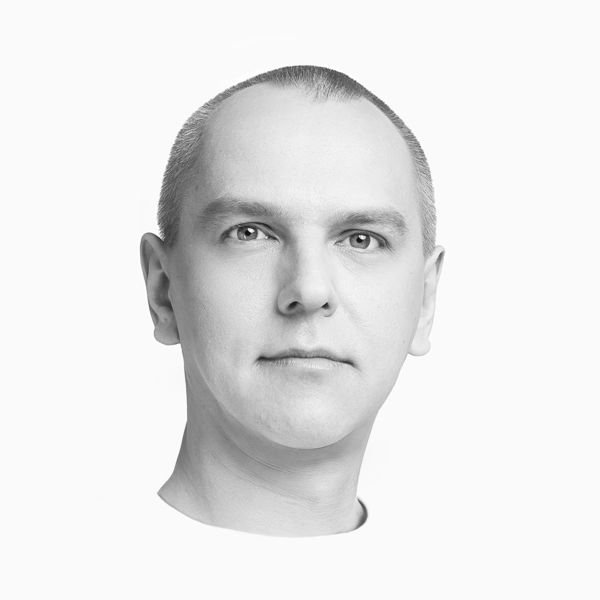 Edvardas is a partner and design strategist at Étiquette, a strategic packaging design agency. He’s also a speaker at various conferences and an article writer once in a while. Edvardas firmly believes that design is a lifestyle rather than a job. It’s a way to understand the world and things that surround us. He sees packaging design as commercial art where there’s no right or wrong design. It’s either a successfully or unsuccessfully implemented brief.

This Wine Brand Comes With Some Seriously Quirky Illustrations