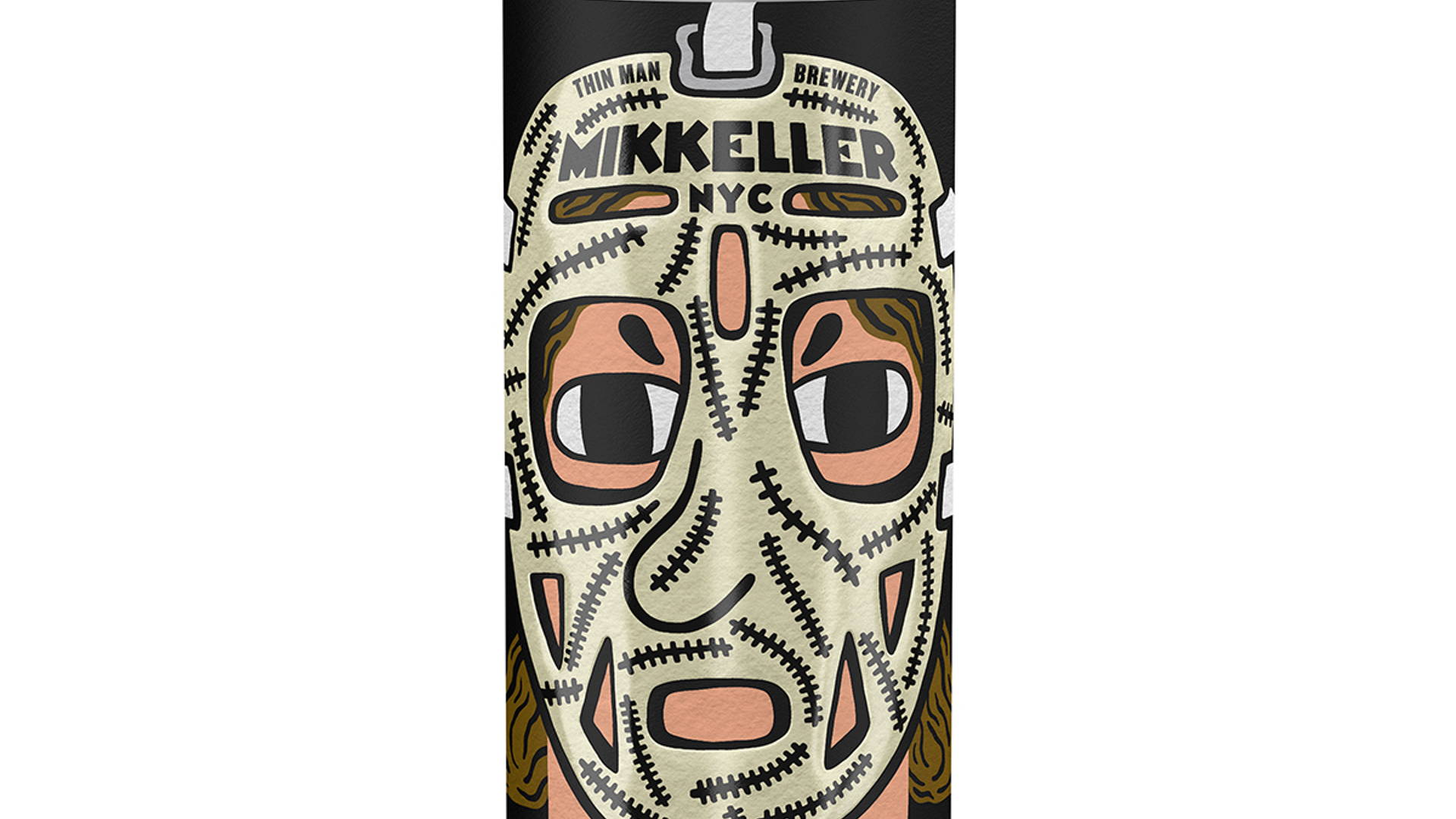 Check Out This Special Brew That Celebrates The Game of Hockey 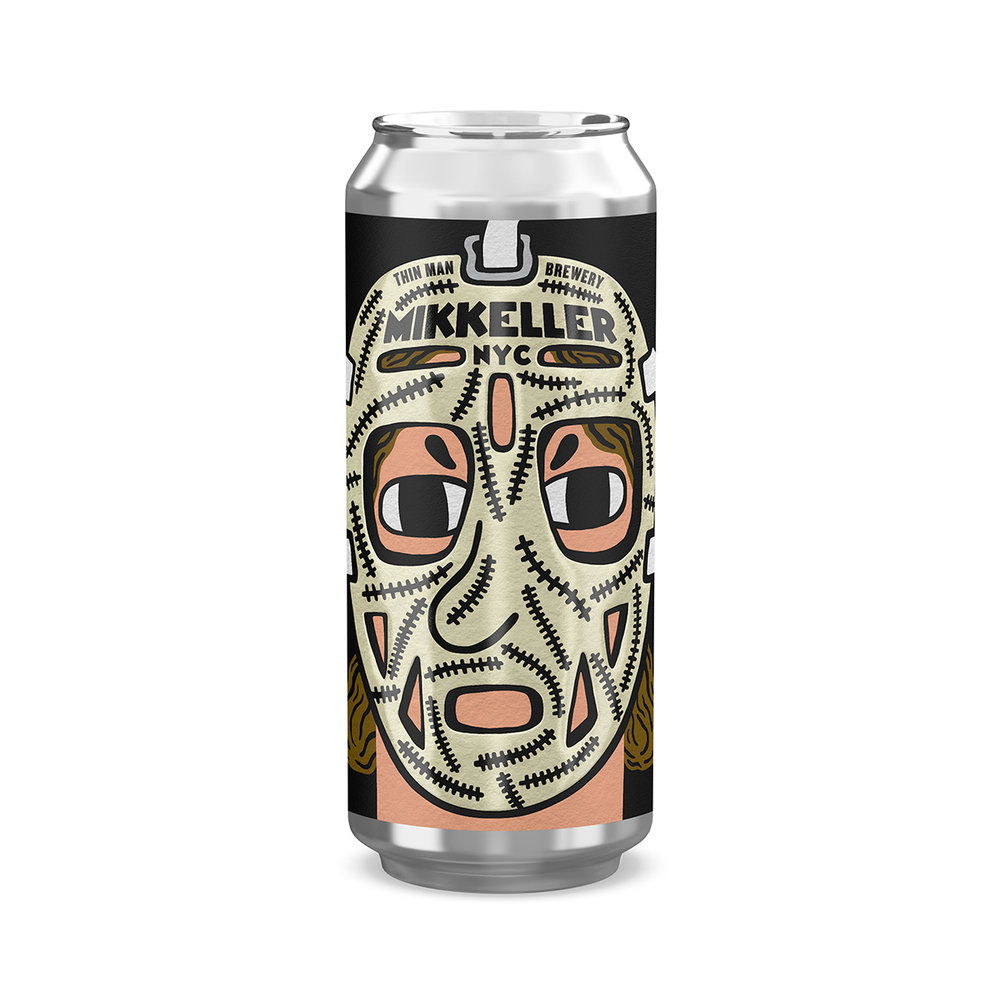 Mikkeller Brewing NYC, their first U.S. location outside of California, has teamed up with Buffalo’s Thin Man Brewery to launch Filthy Flow IPA, their first-ever collaboration.

This limited edition IPA, brewed with Citra, Simcoe, Mosaic and Galaxy hops, pays homage to teams from each brewery’s locale—the New York Rangers and the Buffalo Sabres—who will face off at Citi Field on New Year’s Day in hockey’s annual outdoor game. 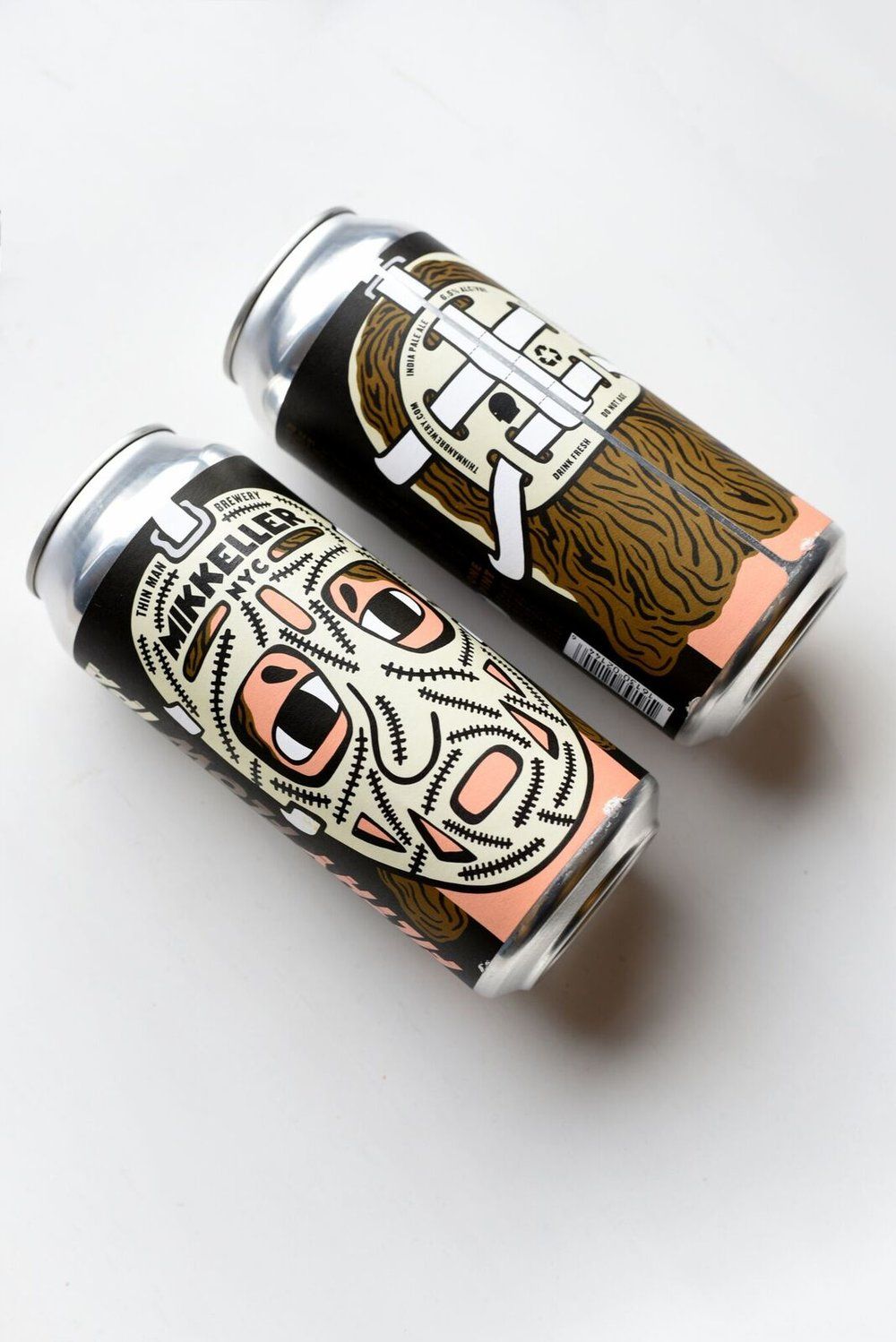 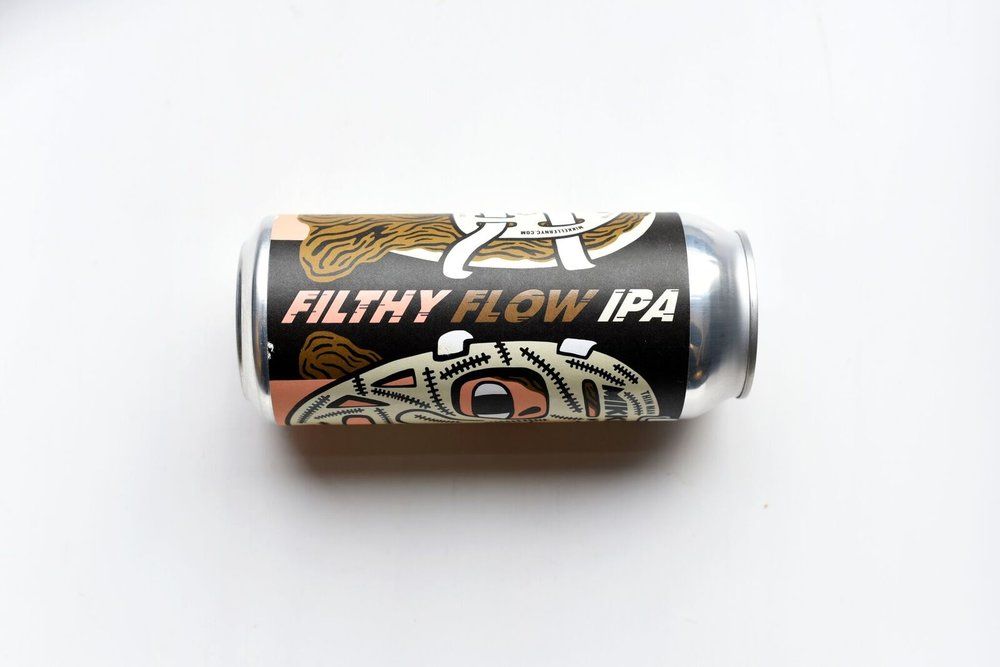 Part of the festivities on Jan 1 at Citi Field will include a public can + Mikkeller merch release at their still-in-construction brewery before, during and after the game, giving beer aficionados, hockey fans and the public at large a chance to sneak a peek at the interiors and purchase cases + four-packs to take home. Filthy Flow will also be available by the can in the stadium throughout the game. 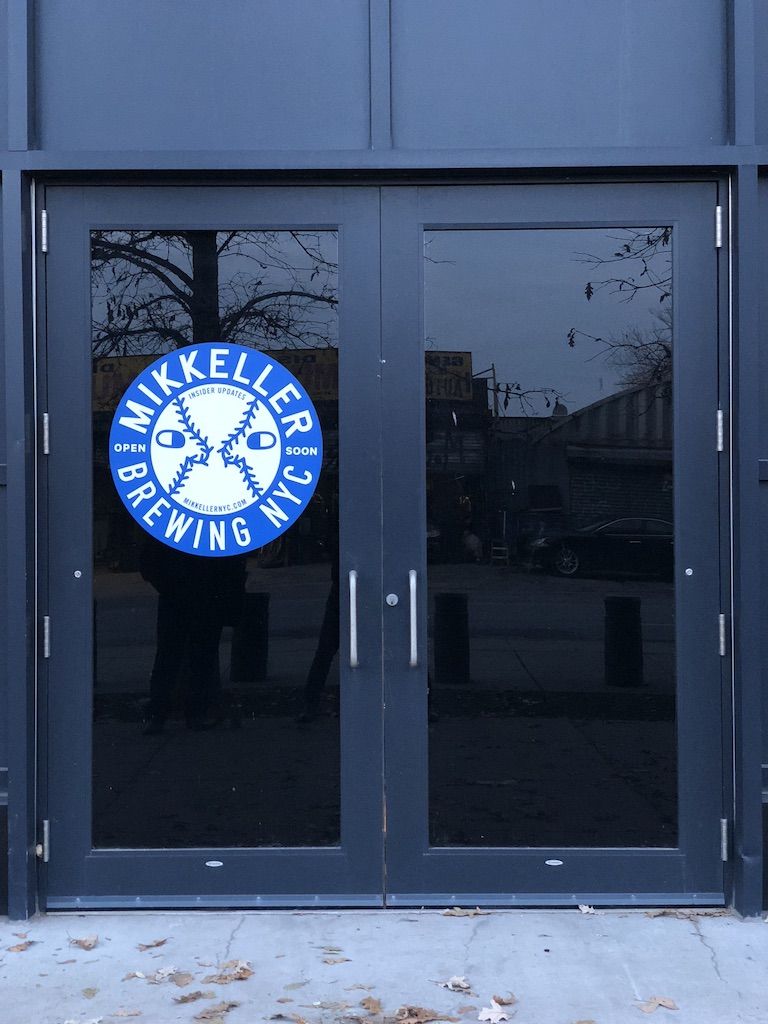 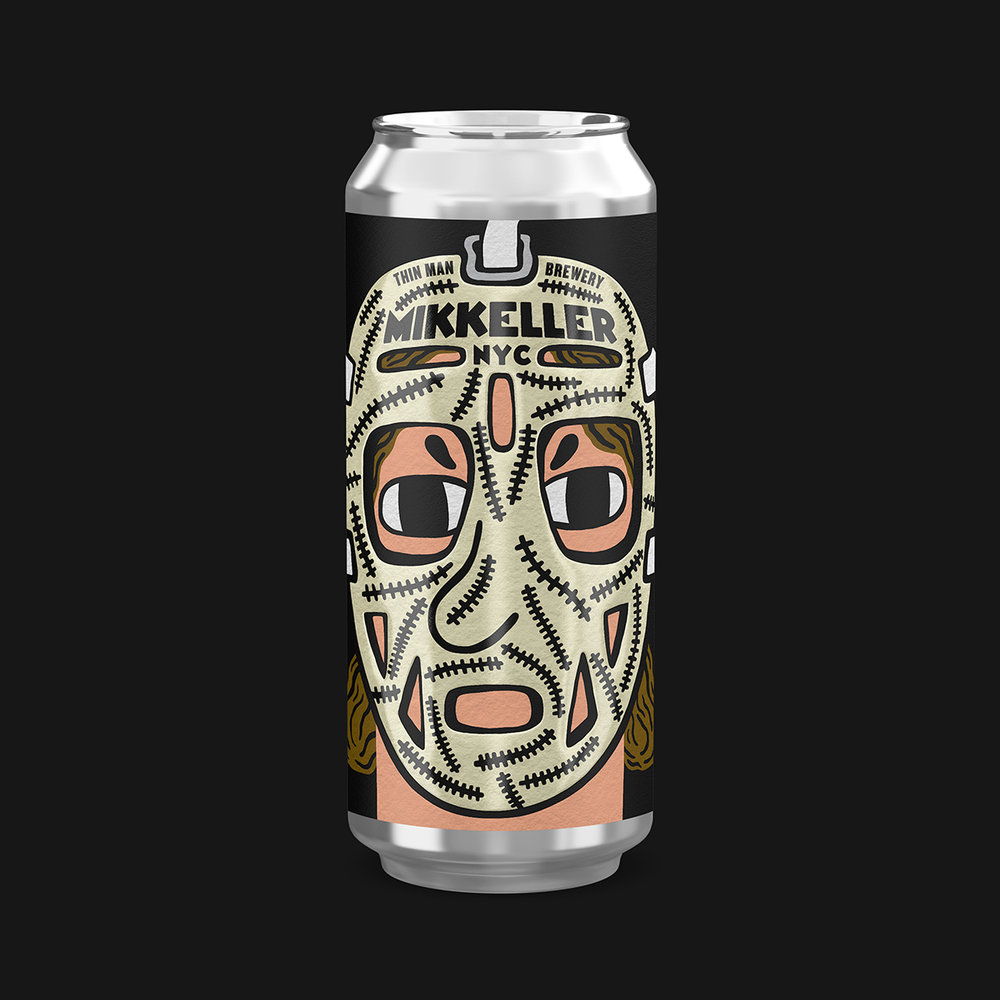 Filthy Flow’s label was designed by Mikkeller art director Keith Shore. Before, during and after the game (subject to availability) on January 1, it will be on sale for take-home consumption from Mikkeller's Citi Field brewery, slated to open in early 2018. Filthy Flow will also be sold in 16-oz. cans in the stadium throughout the day. 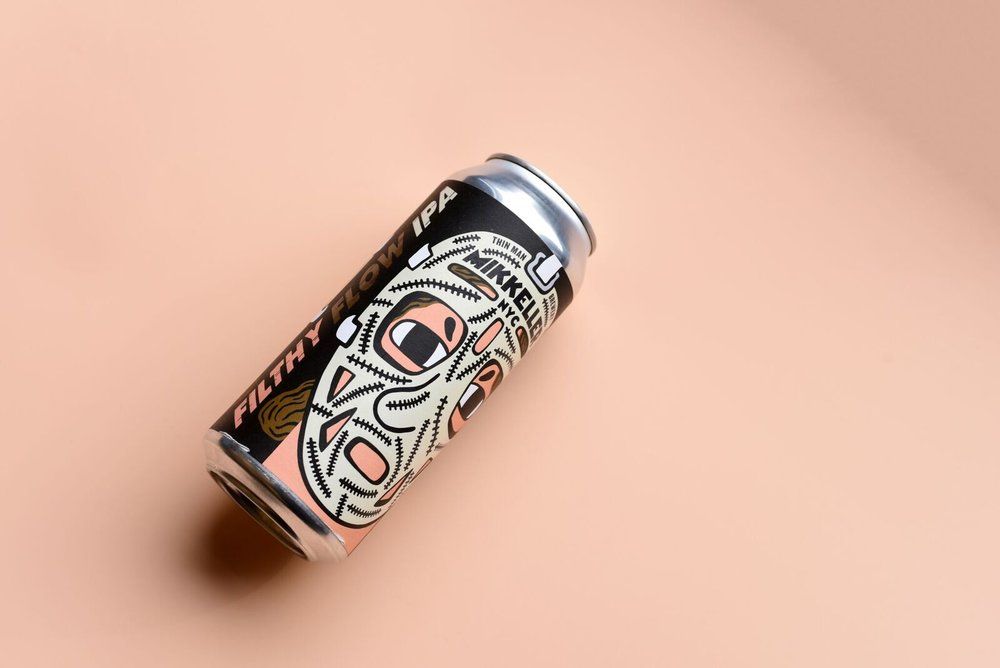 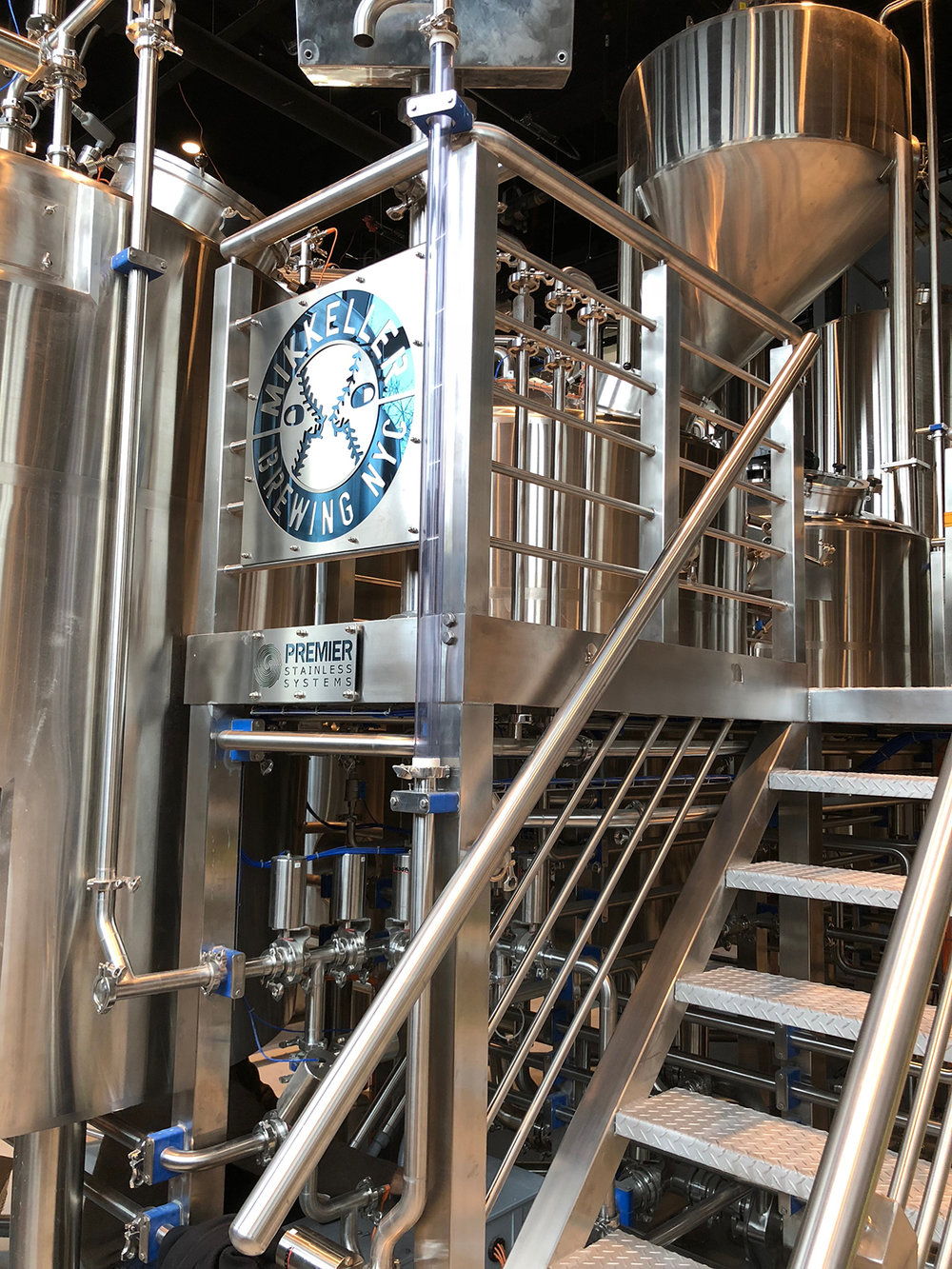 Manners Gin is a Unique Spirit That Glows in the Dark

New Identity for SCRUBD Allows Men to Make Their Mark