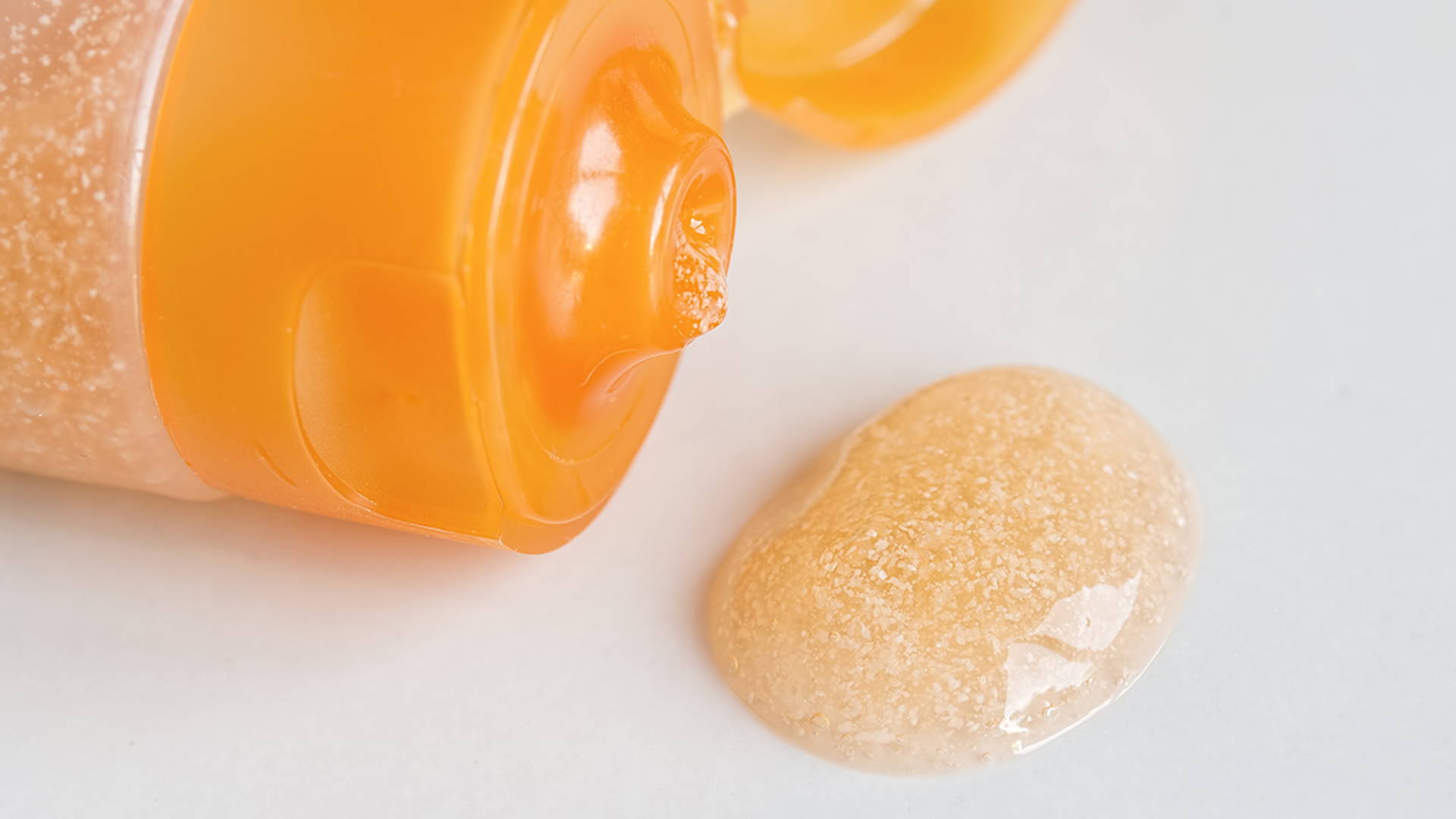 Get to Know the Plastic Filler Alternative Liquid Silk 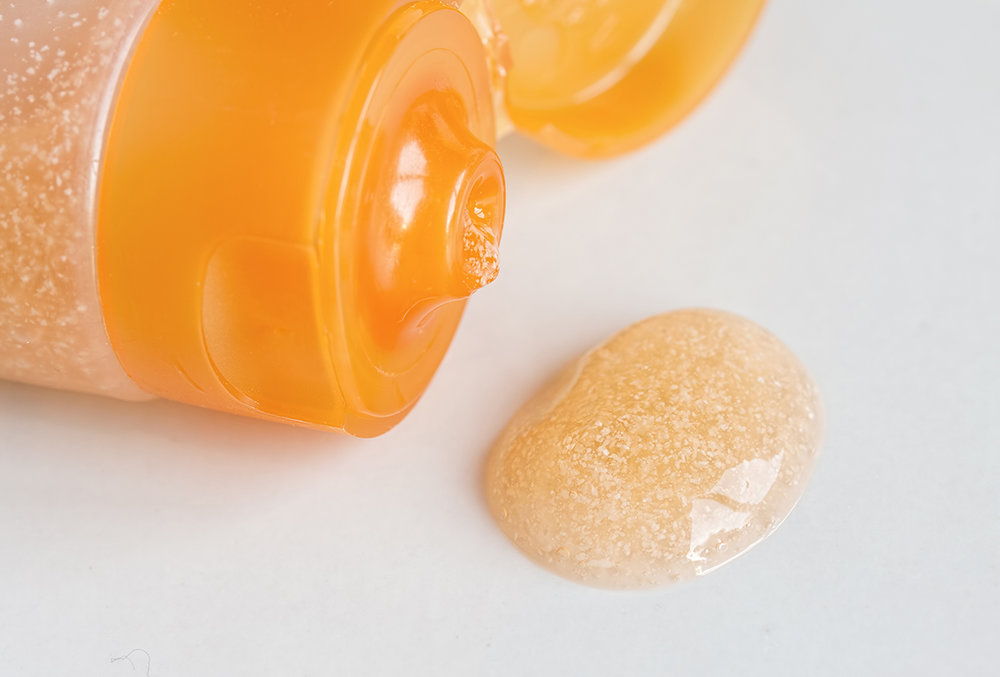 Remember microbeads? Those little plastic balls used in health and beauty products for some extra exfoliation? It turns out that, when washed away, the tiny beads go down the drain and may not get filtered, thus ending up in our lakes and oceans. They then may be mistaken for food by small fish and other wildlife—as if we weren’t already destroying the planet enough with plastic.

Luckily, certain regulations have been put into place, like the Microbead-Free Waters Act, which prohibits use of these small plastic pieces. The law put the environment at the forefront, though, and it clearly states it “does not address consumer safety, and we do not have evidence suggesting that plastic microbeads, as used in cosmetics, pose a human health concern.”

You may think that so long as you don’t consume plastic, you’re in the clear from all the negative effects different types of plastics may have on you. But you may still be unknowingly putting plastics on—and even in—your body.

Well, Silk Therapeutics is working to change that, offering a more natural solution.

Gregory Altman, pHd, Chief Executive Officer and Co-founder, told Forbes, “To a very large extent, the majority of our skincare products, our deodorants, and shampoos, are filled with micro- and nano-plastics. They’re not just the microbeads that you think of for facial scrubs and things of that nature, but they are plastics at such a small size that when you apply them to the skin you can’t even see them. They’re used to basically fill the jar. They’re used as emulsifiers. They’re used as stabilizing agents for other active ingredients.”

Silk comes from silkworms, and it’s traditionally used for making fabrics. Silk Therapeutic takes the protein from discarded cocoons to make what they call “liquid silk.” Not only can it be made from cocoons that might not totally be up to snuff for fabrics, but the cocoon doesn’t get boiled down to get the product, meaning the silkworm can survive.

The process liquefies silk back into a stable, activated liquid state. As stated on their site, “Activated liquid silk delivers clinical-level results while replacing most ingredients and chemical fillers otherwise standard in the skincare industry.”

The technology could lead to some interesting changes in the future of packaging. Since silk is digestible, it could even be used in the future to replace plastic water bottles, for example, since even BPA-free bottles pose a hazard to our health. And of course, it would not clutter up the ocean. Silk Therapeutics decided not tackle the mess that is plastic bottles right now, instead focusing right now on items that people put directly on their bodies. Here's to hoping we see this technology expanded upon and used in all types of industries in the near future!

Morho is a Traditional Slovakian Spirit With A Nice Minimalistic Look

Barebottle is Bringing The Outdoorsy Feels With Their Brews