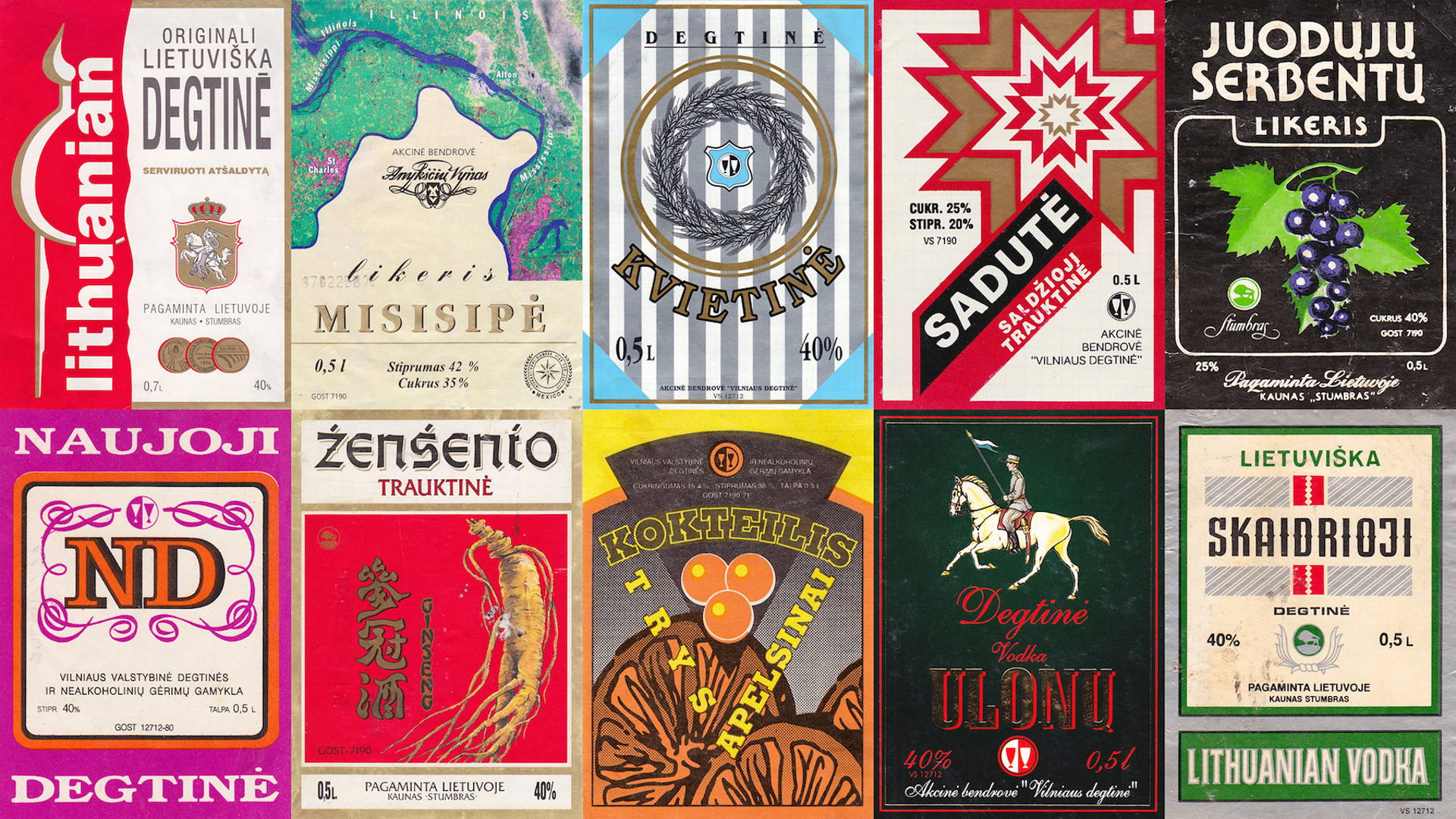 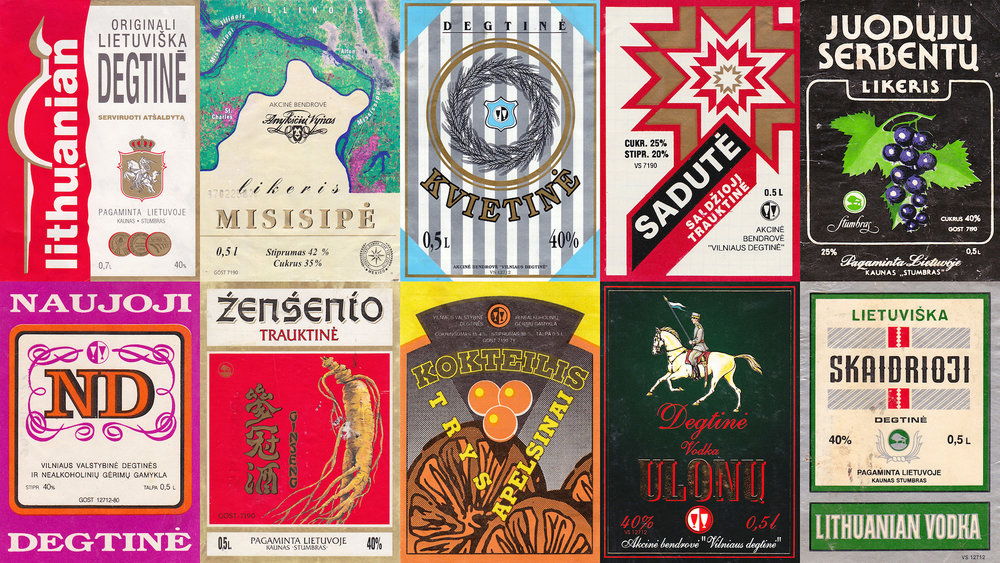 Read part 1 on design in the Baltic region.

The freshly independent Baltic countries were like first graders who wanted to perform as adults. During their first decade not under Soviet rule, they made many design mistakes through the intense times of 1991-2000 as the search for identity and new discoveries from around the world were unavoidable.

It’s not that easy to “get it right”

An Estonian designer Dan Mikkin says, the motto of this particular period could be “getting it right.” The state companies and factories of the Soviet era went bankrupt or tried to adapt to a free market, and many new businesses were established. They all had to learn how to survive in a market economy and therefore had to have their own product packaging.

Opening the walls ensured that the Baltic countries were flooded with imported goods. These FMCG became a symbol of a better life. I remember when a Bounty bar, Coca-Cola or a stick of Stimorol gum were just dreams of the Western world. Suddenly, all local goods looked like unattractive shadows of the past, which made local manufacturers aim for their products to look more like Western ones.

Estonian designer Piia Poldmaa notes that a manufacturer would simply want a pack that looked just like the one of some Western product, and the designers worked on it. However, there was a problem: not all designers from the earlier period managed to adapt to the new computers and printing technologies. For example, an alcoholic beverage company Stumbras had a designer who drew everything by hand and then cut aluminum foil from candy wrappers and glue it onto the model to show how the final result would look. 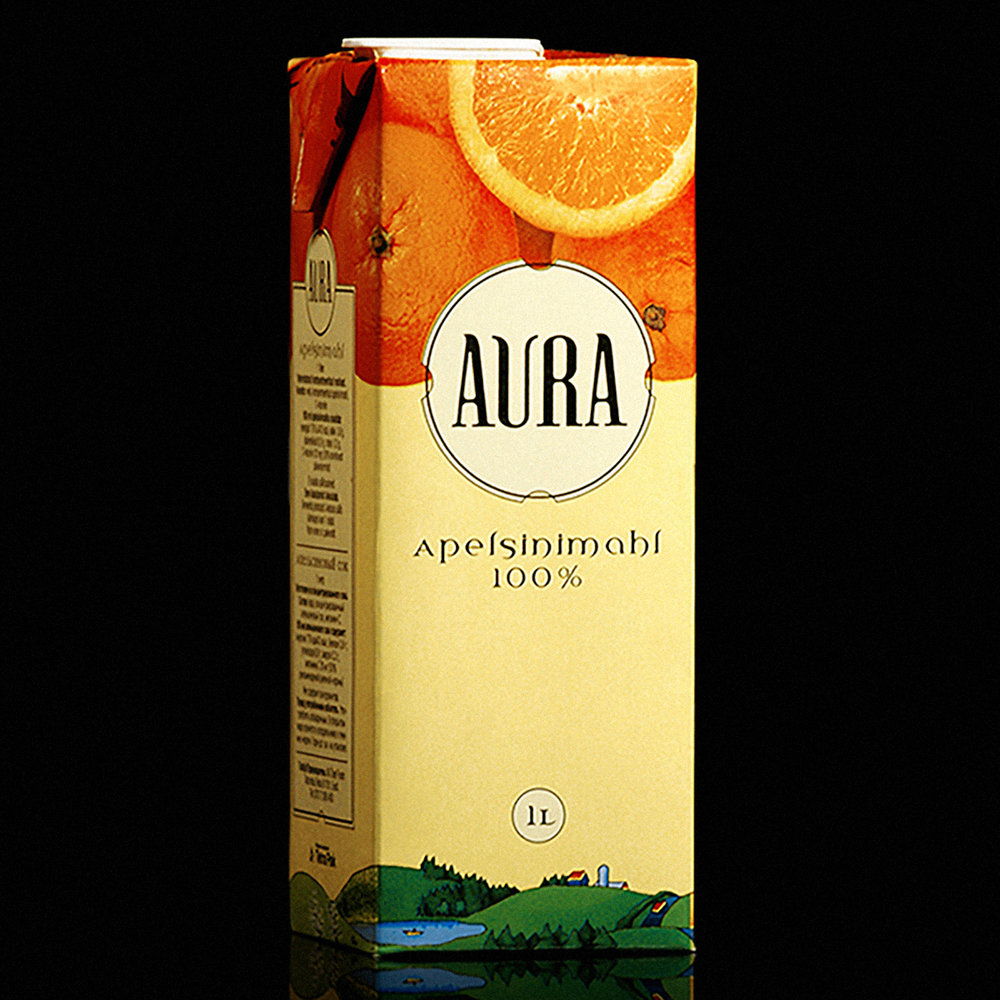 Ahead of their time

Packaging design and the whole advertising market took their initial steps in the Baltic states. Latvia and Lithuania had new printing companies or older ones offering services of packaging design first. Most of them satisfied the modest needs of that period. Latvia led among all three countries, as they had equipment and offered design solutions that met the international technological standards.

In 1991, advertising agency Lukrecija (now Lukrecija BBDO) started working in Lithuania. In 1992, Estonian visionary Urmas Lilleorg was quite ahead of his time to found multidisciplinary ad agency Division with the best talents of those days working for him. Division created design projects that shook up the market, like the emergence of a red Tere milk packaging when no one could imagine anything other than blue or sky blue cartons.

Lost in the search for identity

While looking for their own voice, Estonians were relatively good at copying the design of their Nordic neighbors, but Lithuanians and Latvians were much more lost. As a result, this period saw a whole range of diverse attempts, bizarre designs of arguable quality which included many fonts, colors, styles and showed a lack of abilities to master computer programs. The Internet was not that powerful back then, and the flow of relevant data was fairly limited.

Estonian designers Piia Poldmaa and Meelis Mikker remember that it was difficult to search for new information from the West, so people cherished books, magazines and catalogues that their colleagues brought back from abroad. Tetra Pak production catalogues were a special treat.

As Dan Mikkin tells it, many Estonian designers were self-taught, and the only way to learn was to copy the analogues in the market. It all started changing when local breweries were bought by global companies such as Carlsberg. Marketing and advertising strategies took place and budgets for packaging design grew. 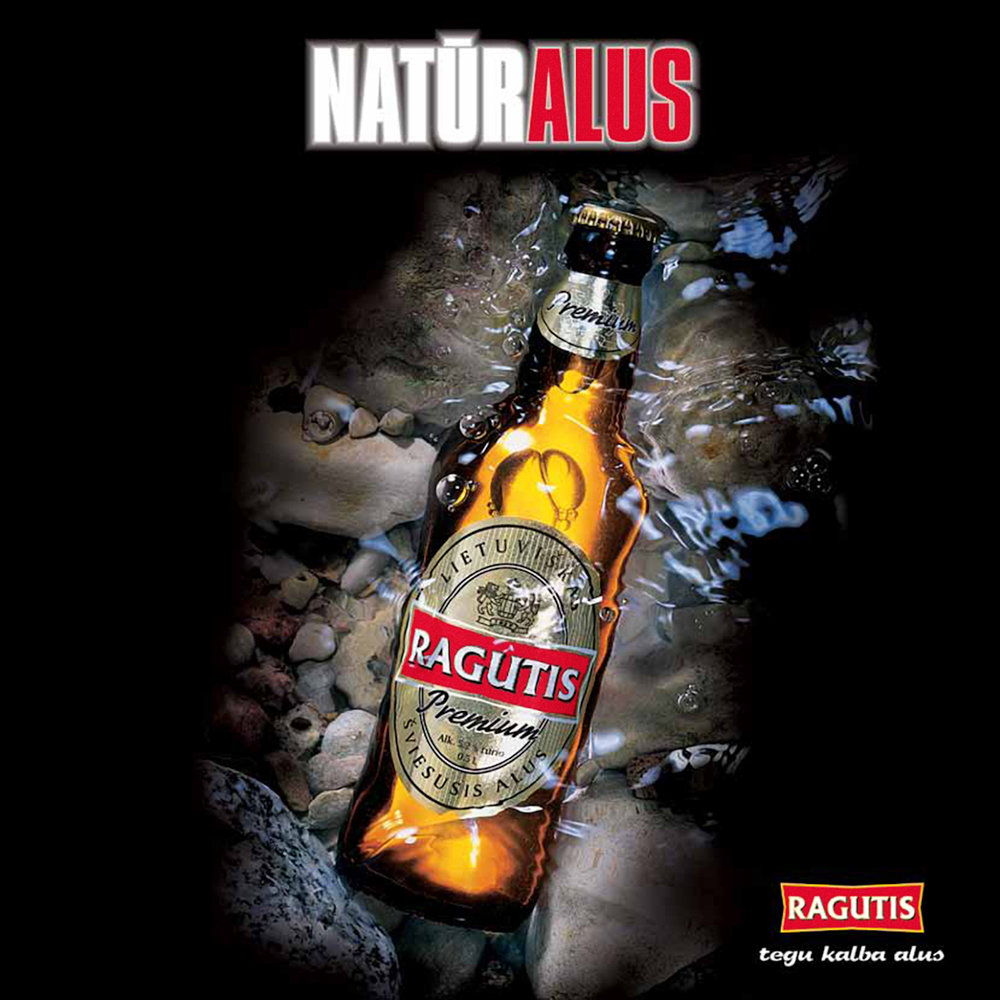 Before the 2000s, a large number of local agencies partnered with global advertising companies in one way or another. The biggest win here was that those international grandees knew what real advertising was and they could share it. Global brands and products were being adapted for the Baltic countries and locals could learn immensely from it. In 1999 some substantial events took place in the field of packaging design: Estonia began organizing advertising awards Golden Egg (which had a packaging design category); Latvia set up Golden Hammer and a first agency in the Baltics specializing in packaging design DPJN was established. It was the very thing Baltic businesses and store shelves needed.

Stay tuned for part 3 of The Rising Star of Baltic Packaging Design. 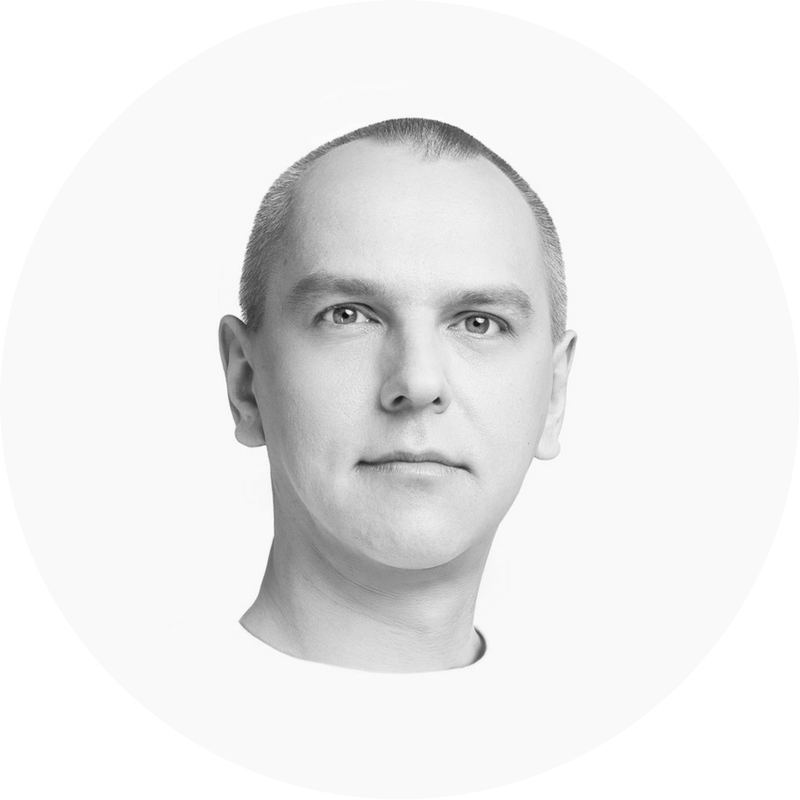 Edvardas KavarskasEdvardas is the partner and design strategist of Étiquette, a strategic design agency focusing on packaging and branding. He’s also a speaker at various conferences and almost a PhD of neurodesign. Member of the Lithuanian Graphic Design Association (LGDA) and the Lithuanian Marketing Association (LiMA), Edvardas firmly believes that design is a lifestyle, an outlook rather than a job. It’s a way to understand the world and things that surround us. He sees packaging design and branding as commercial art—there’s no good or bad design. It’s either a successful or unsuccessful example of the implemented brief.

15 Awesome Examples of Agency Gifts For Their Clients

X Marks The Spot For this Fragrance Concept Driven By Imagination