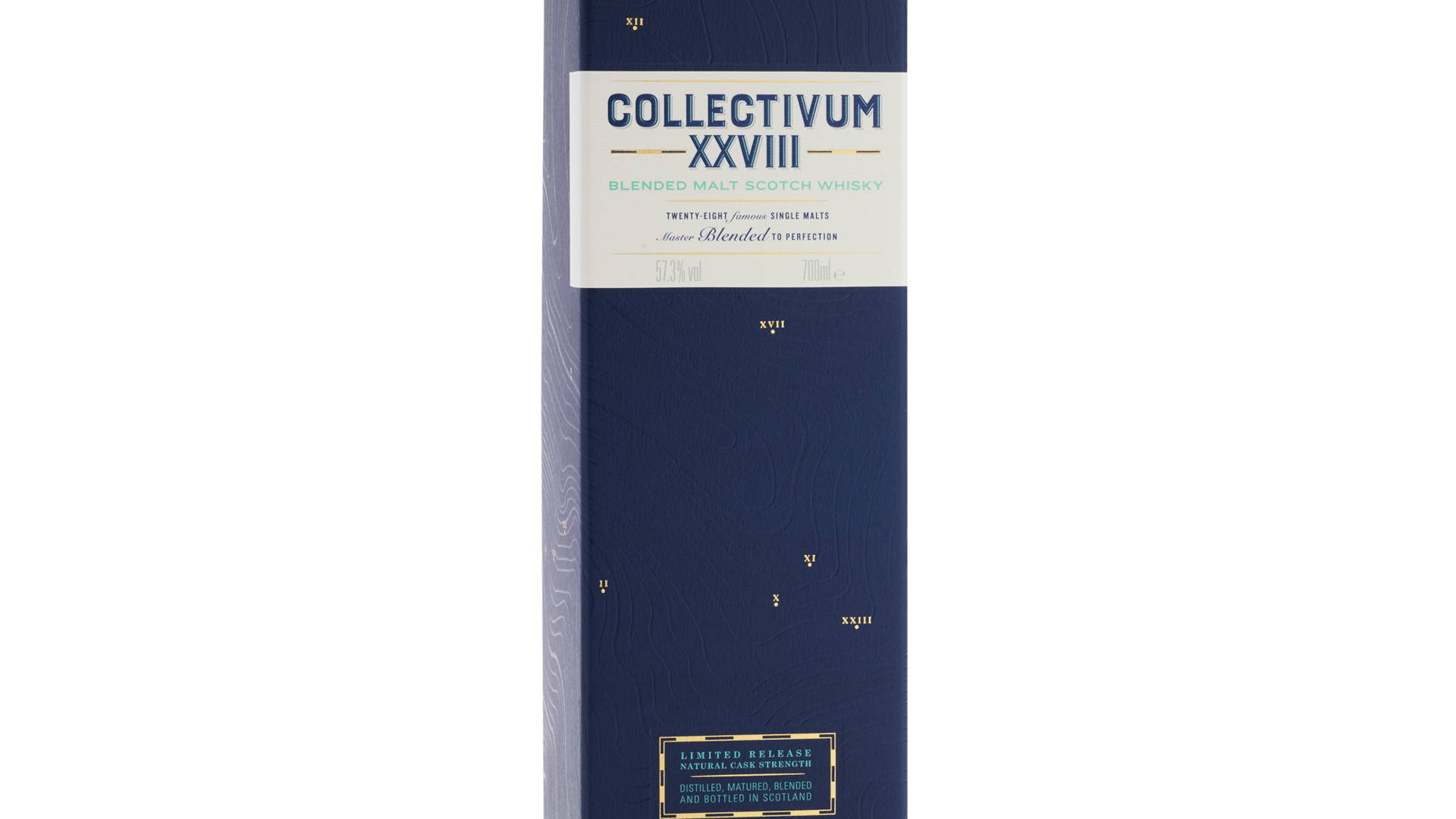 Check Out The Luxurious Packaging For These Special Release Whiskies 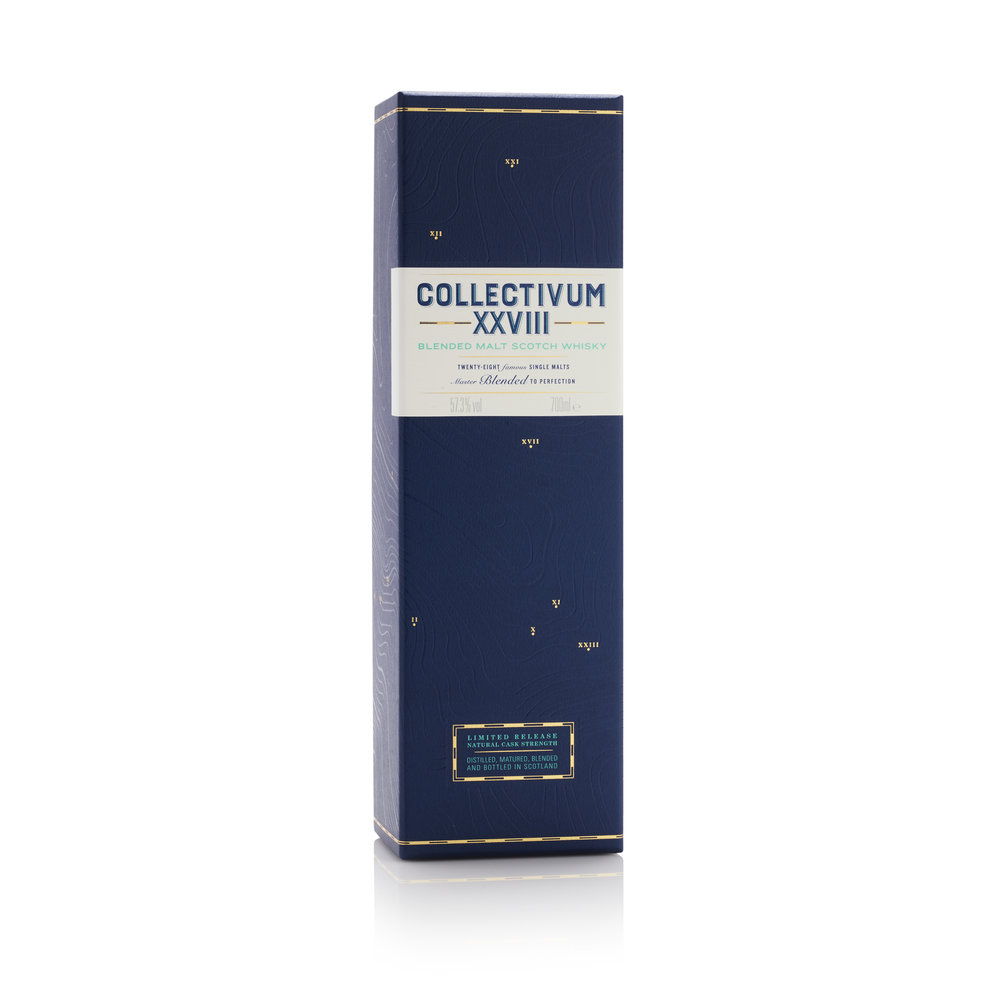 For the fifth year running, MW Luxury Packaging have manufactured packs for Diageo’s Special Release Single Malt Whiskies. This year, a total of ten whiskies were selected, eight of which were handed over to the MW team for the production of the packaging. Some of the big hitters include a classic re-release from a closed distillery, an exciting new single malt from an up-and-comer, and a truly unique blend, crafted from the single malts of 28 different Diageo distilleries. 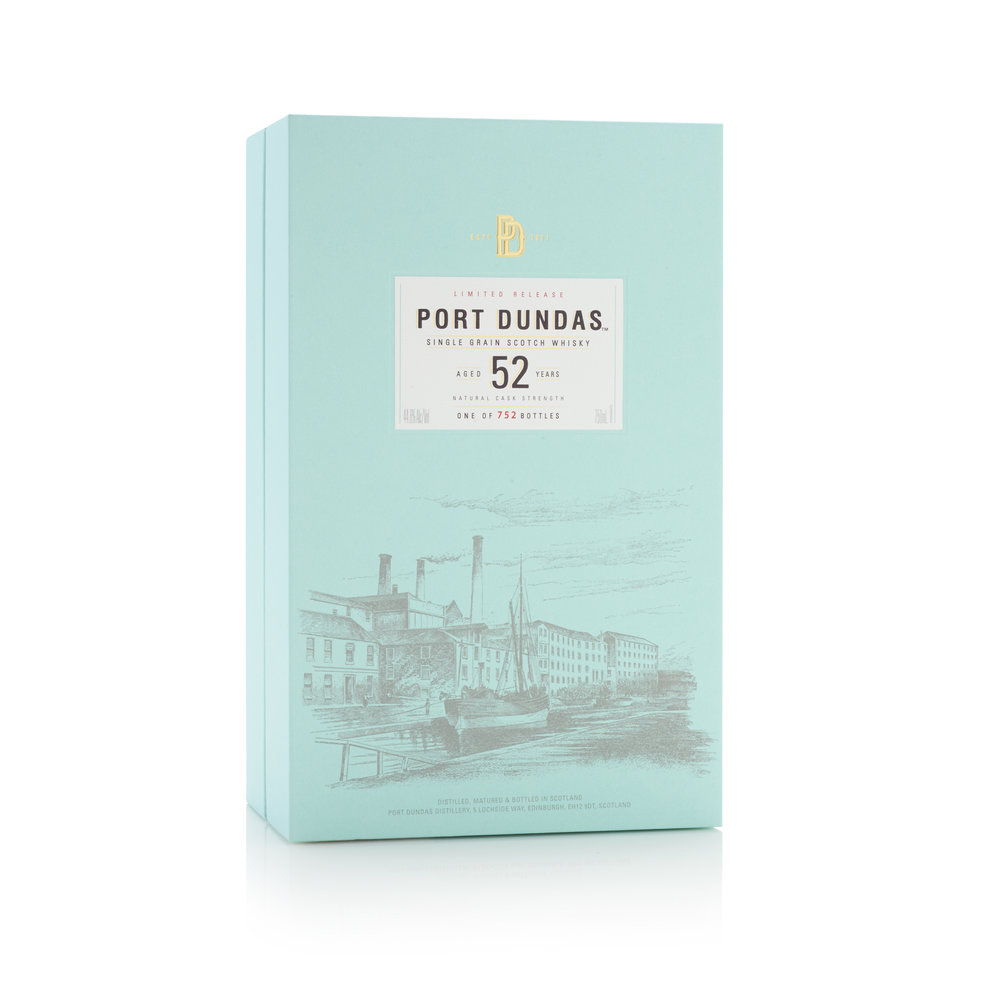 In taking on this project, the MW team were only too aware of the specific challenges it posed. Not only are many of these whiskies exceedingly rare and expensive (thus requiring the most protective packaging), they’re also known for their distinctive branding, which must be carried through in the manufacturing stage. More than anything, though, each pack has its own unique demands, which have to be met individually with the utmost care and attention.

Now after many months of hard work, the MW team are ready to show off their eight-pack collection. The oldest whisky on the list is the rare, 52-year-old Port Dundas, which has been housed in a pale aqua blue box, fronted with an illustration of the now-closed distillery. The pack boasts a gold foil monogram, hand-placed labels, and a vacuum formed bottle fitment with an EVA base, colour-matched with the exterior. 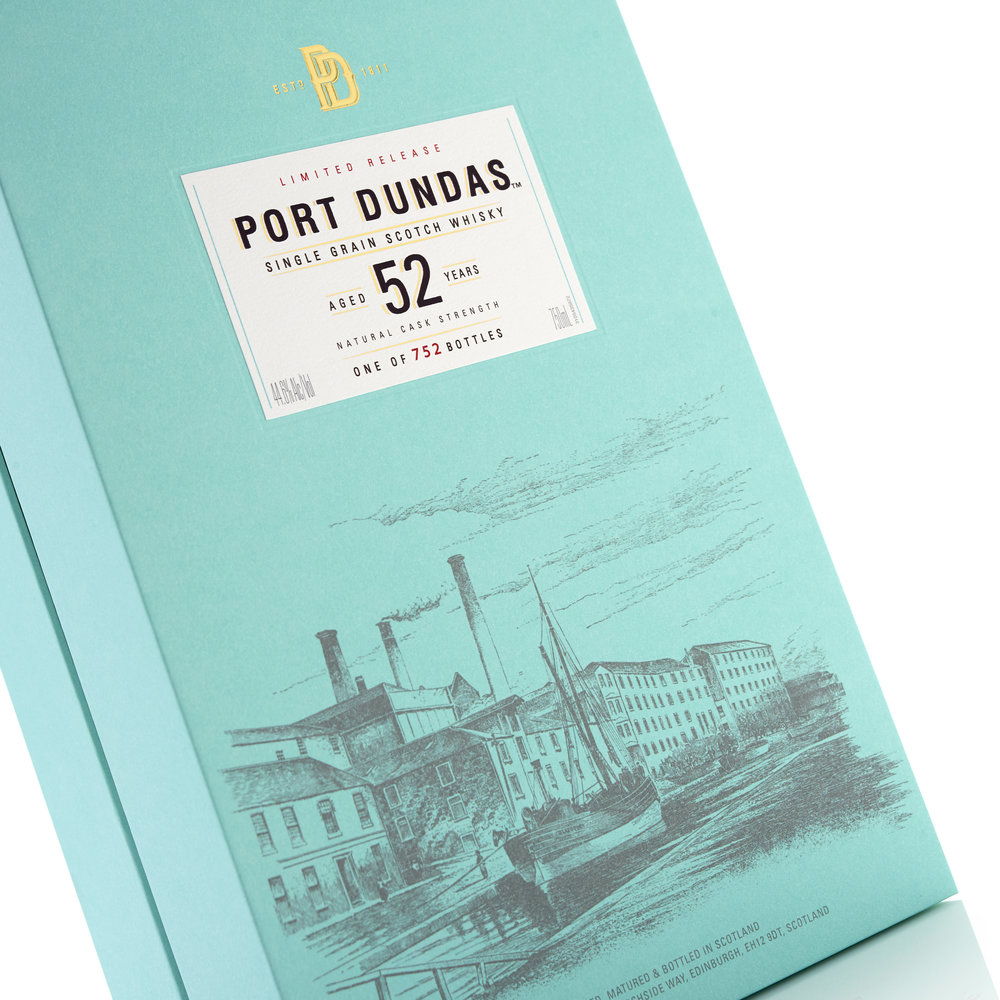 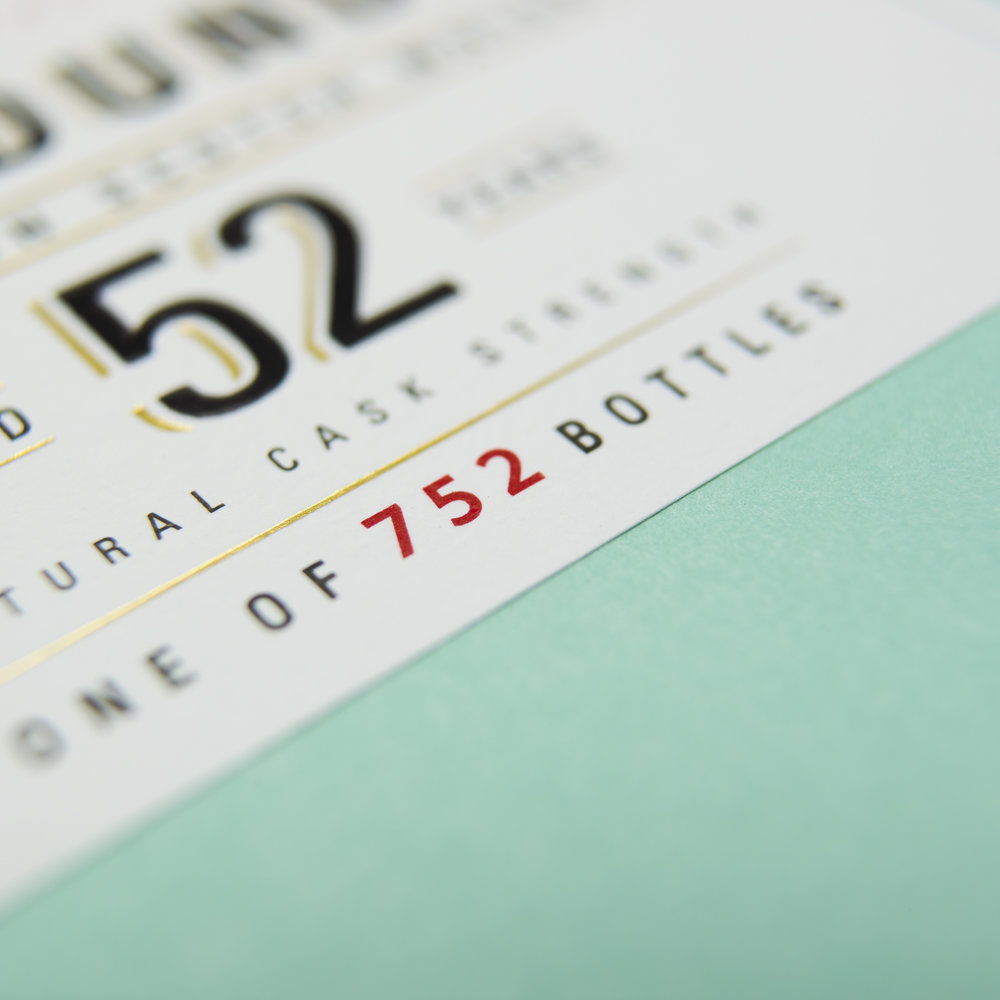 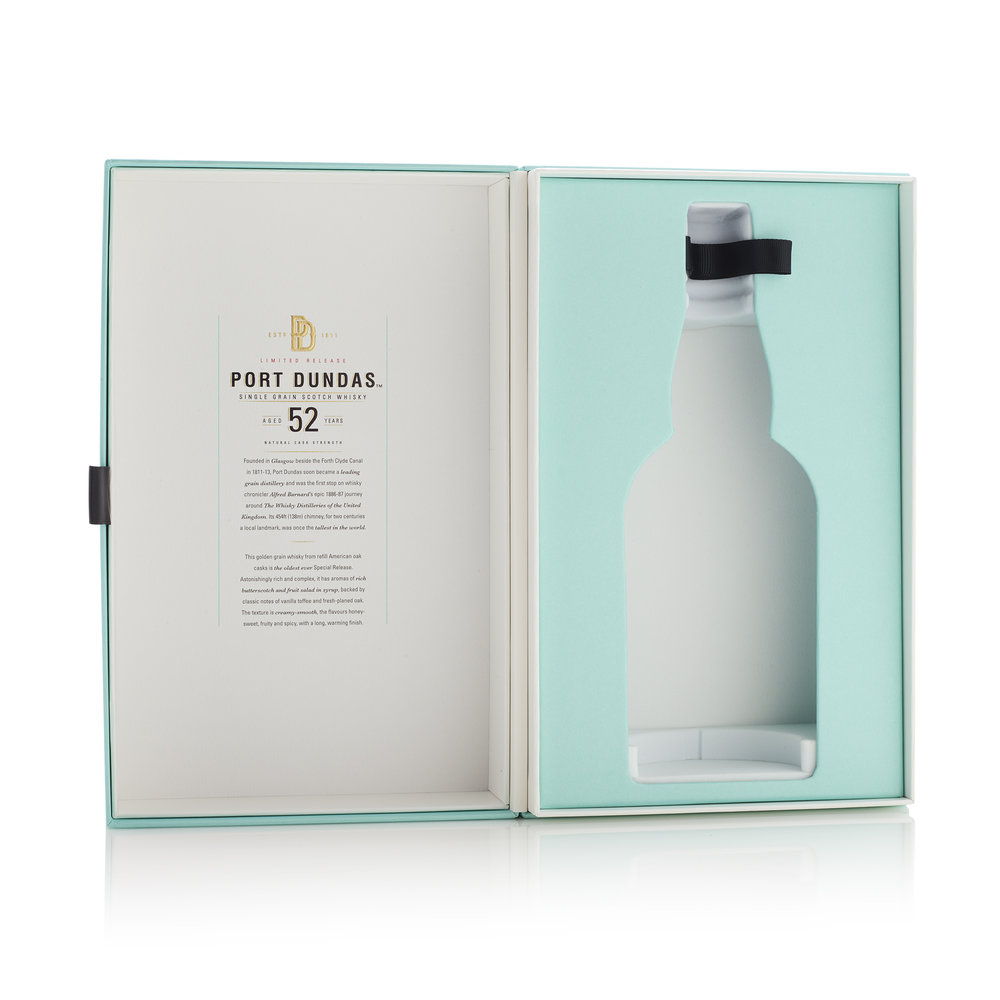 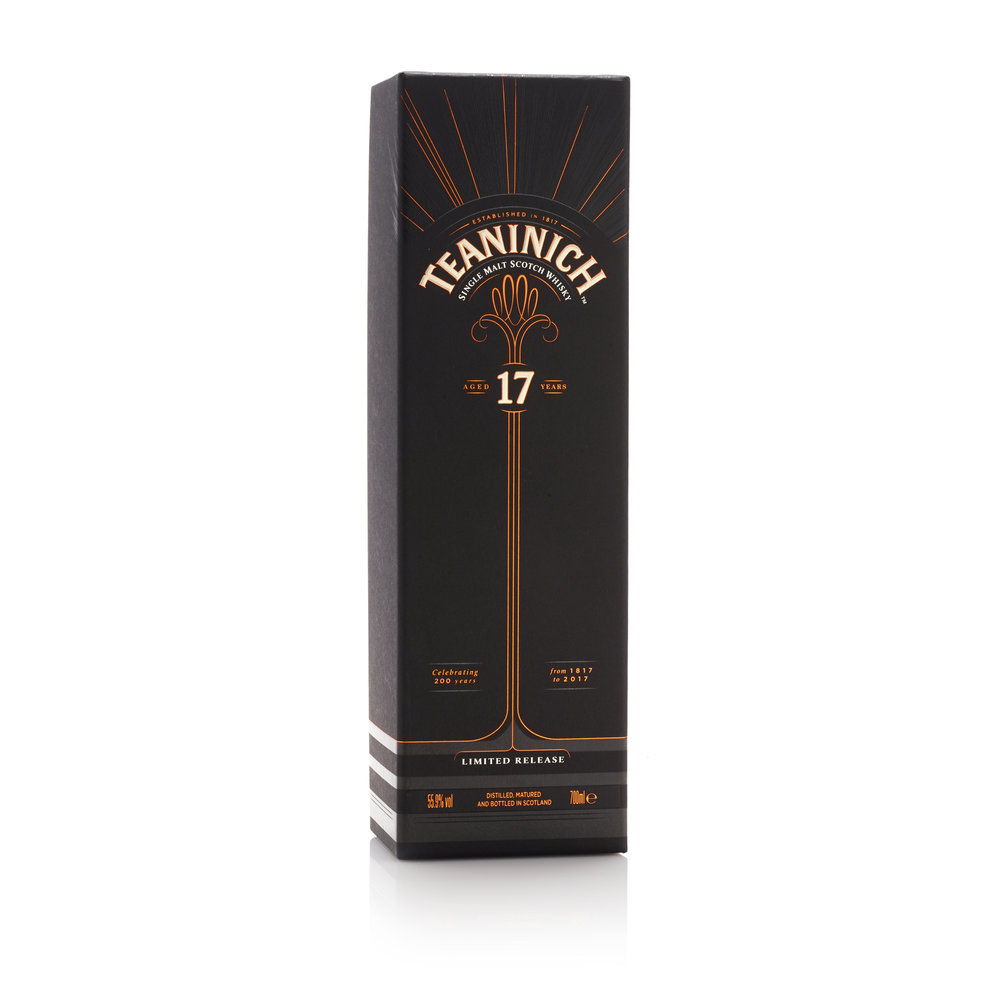 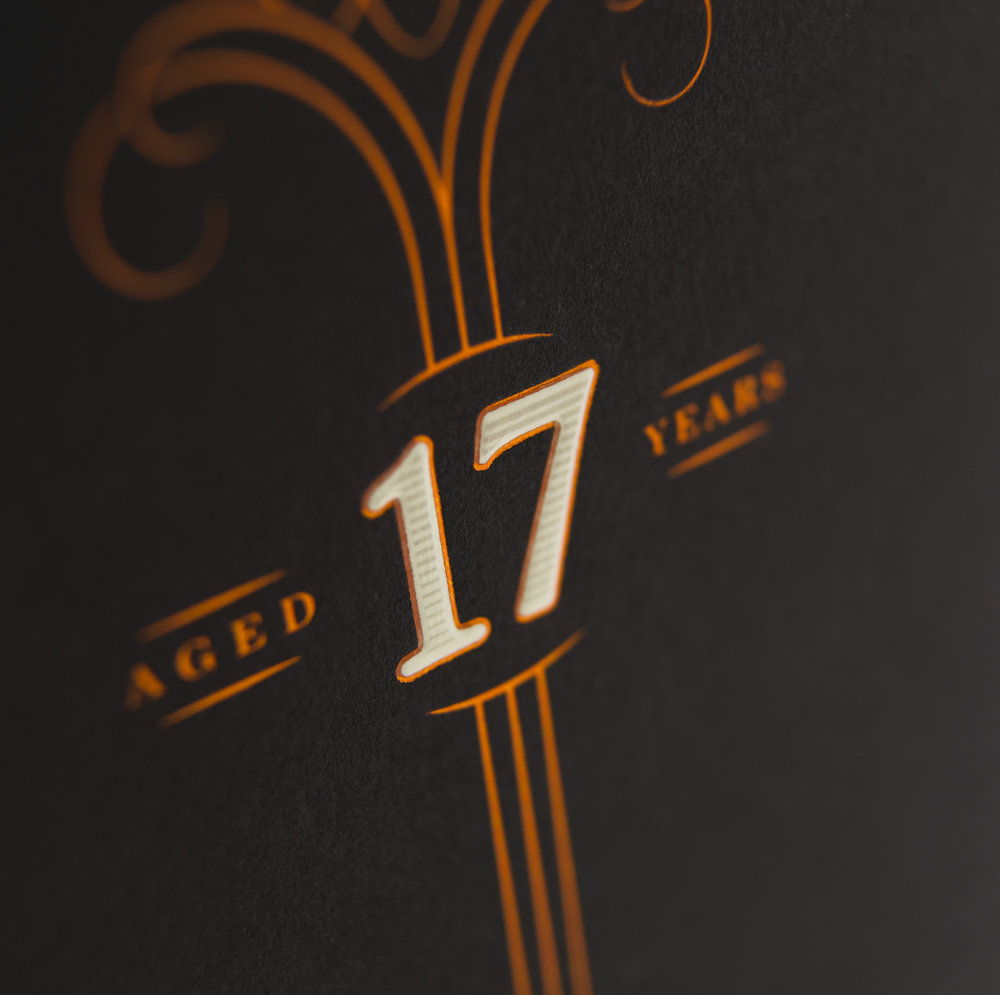 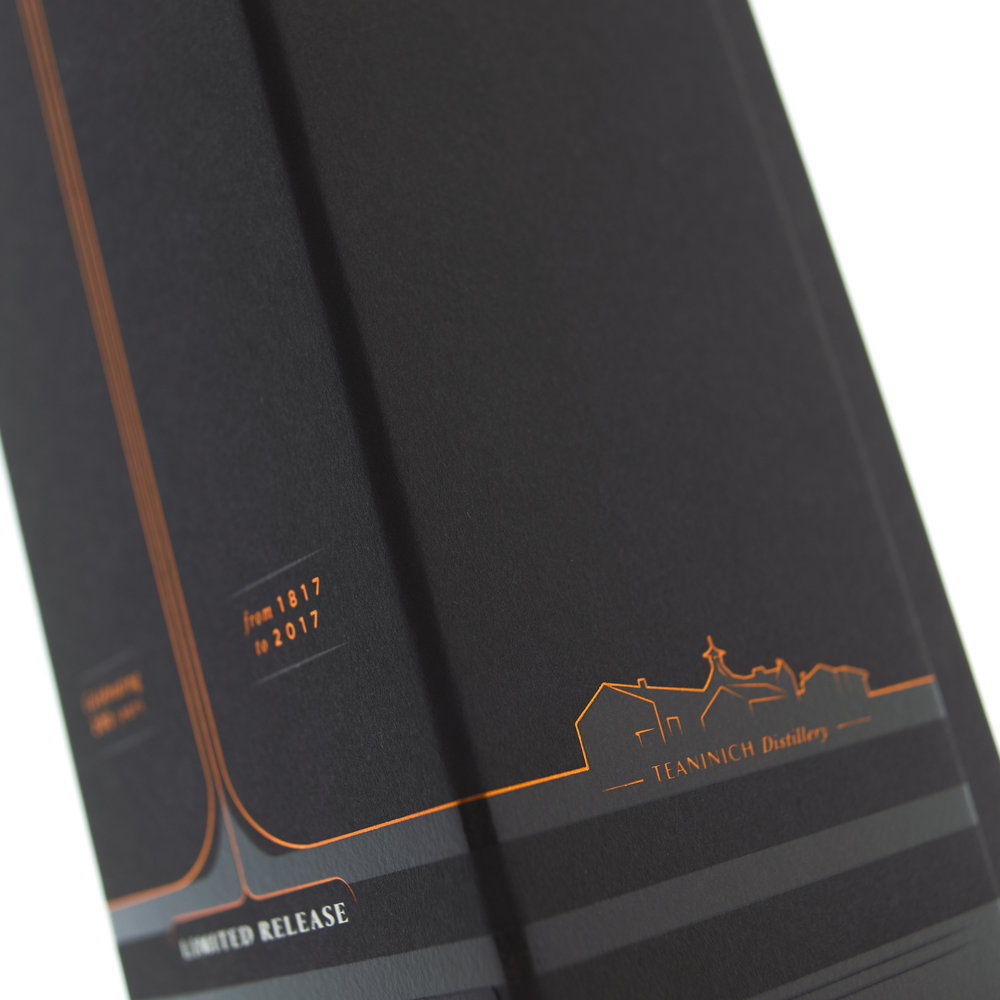 On the younger end of the spectrum – but holding its own amongst the more mature single malts – is the 17-year-old Teaninich, which has been released 200 years on from the opening of the distillery where it was brought to life. To achieve a soft, inky finish, the pack was wrapped in white core paper printed with multiple hits of black. Copper foiling was layered on top, and photo-luminescent UV inks utilised in the logo and other areas of detailing to make them visible in the dark. 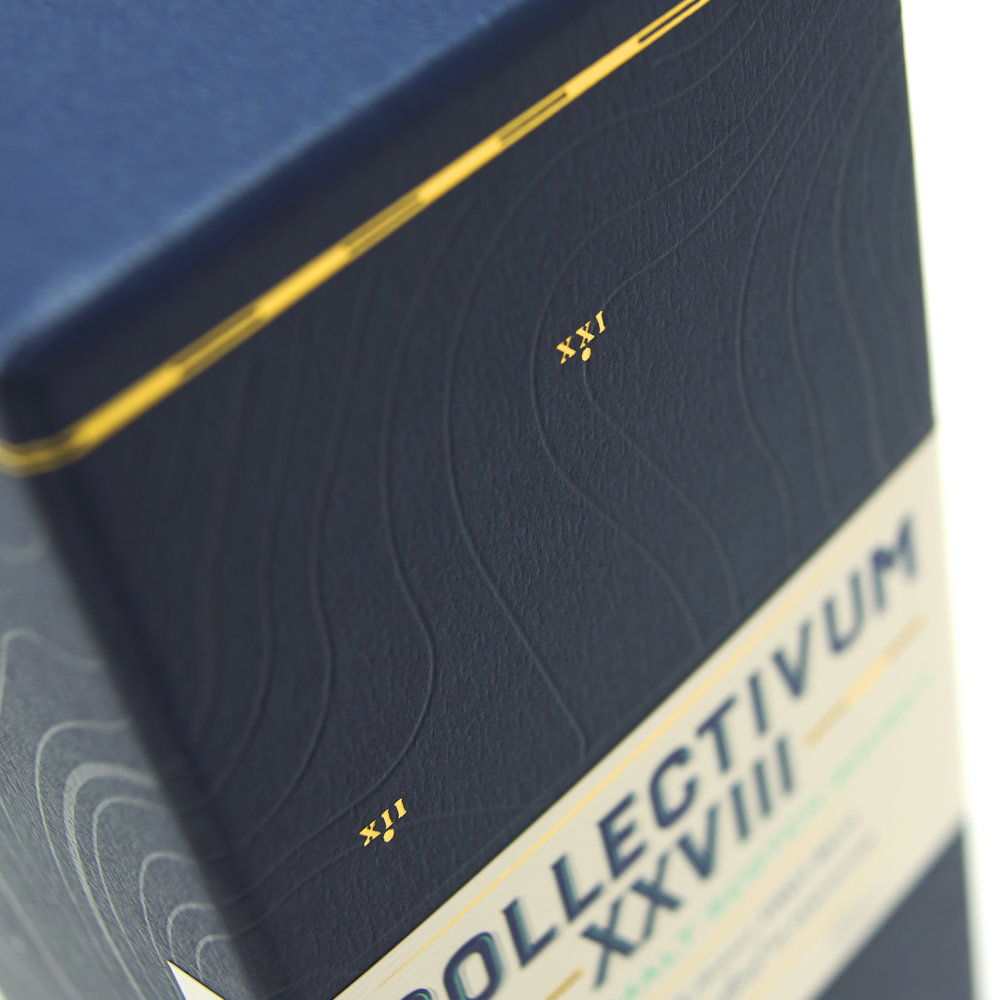 The most unique Special Release that MW packaged was undoubtedly the Collectivum XXVIII, a blend of single malts taken from Diageo’s 28 operational distilleries. Housed in a midnight blue shoe box structure, this pack is embellished with gold foil Roman numerals, which correspond to the names of the distilleries on the inside of the lid, marking out their locations. 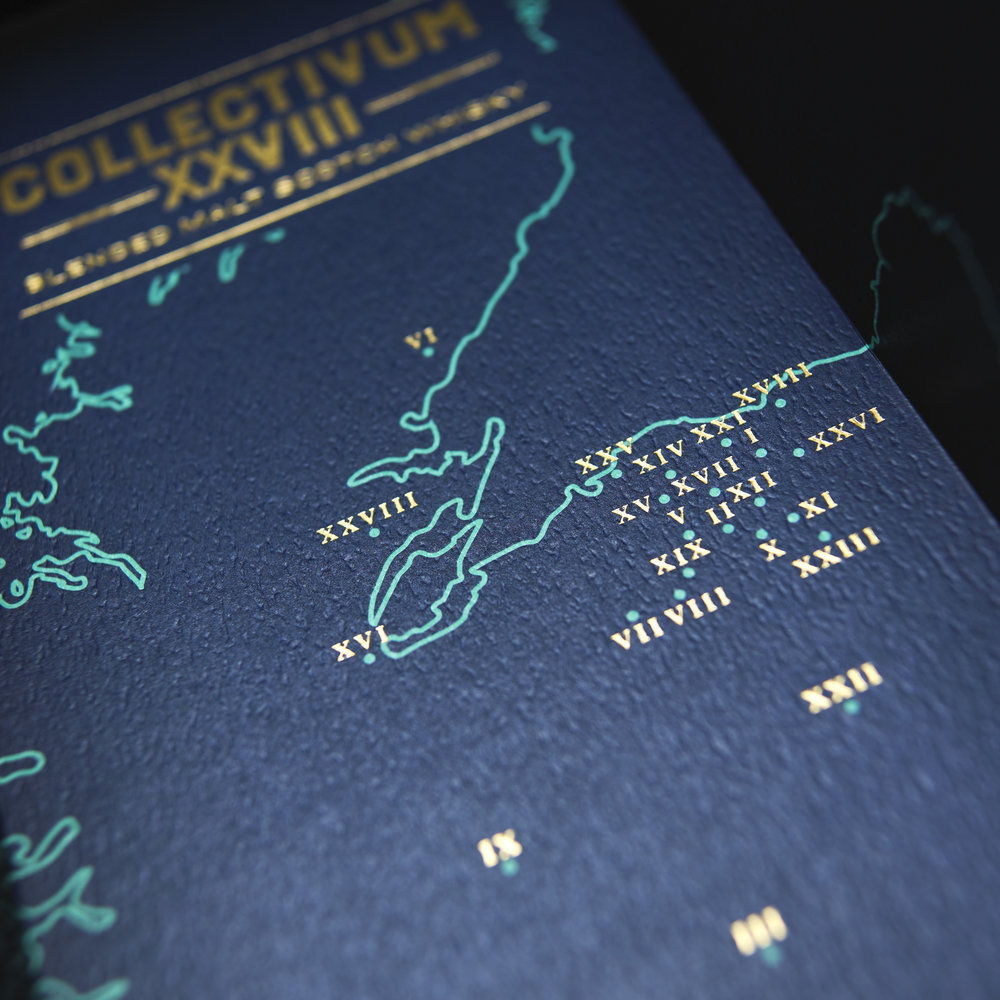 Even more exciting embellishments and detailing can be found on MW’s three remaining packs for the Blair Athol 1993, Convalmore 1984, and Glen Elgin 1998 – with the bespoke metallic blue lining of the latter a particular highlight.

Following this successful project, we can likely expect to see future collaborations between Diageo and MW Luxury Packaging. 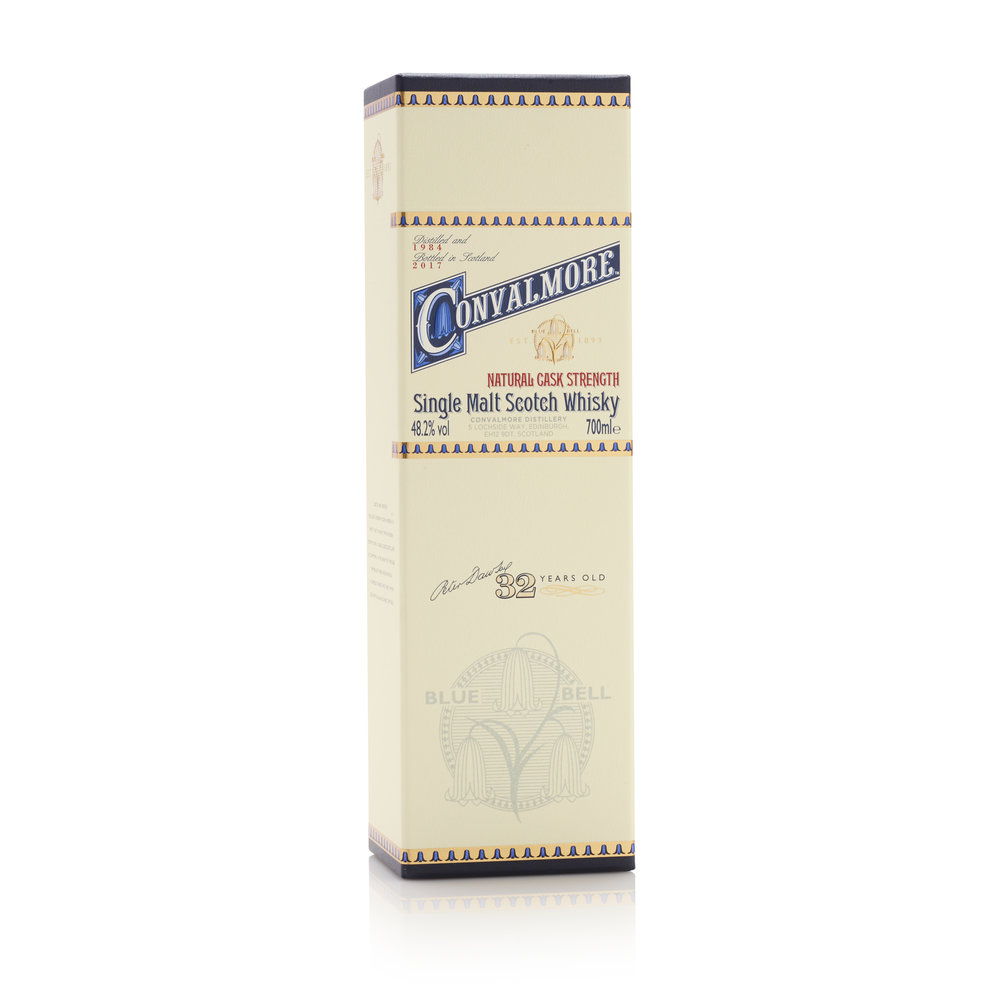 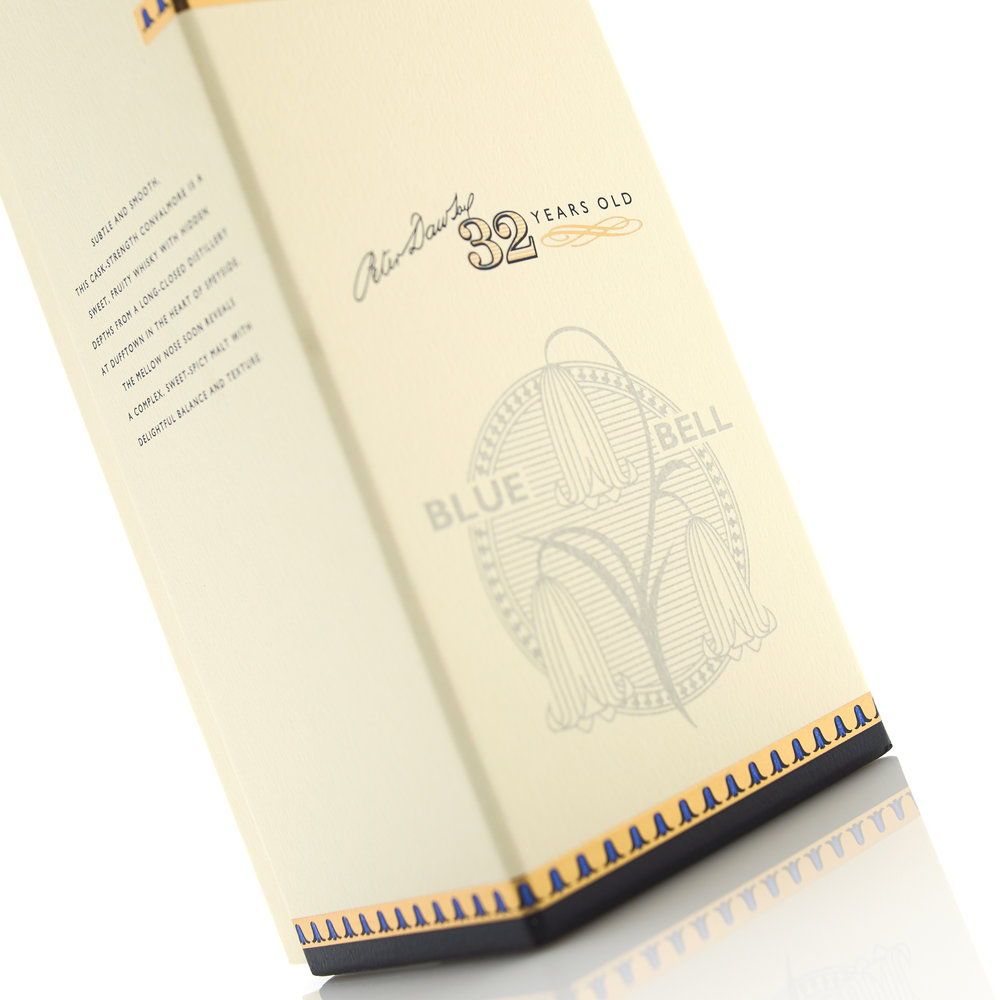 This Men's Grooming Line Comes With a Lux High-End Feeling

Spice Up Your Life With These Striking Freeze-Dried Spices