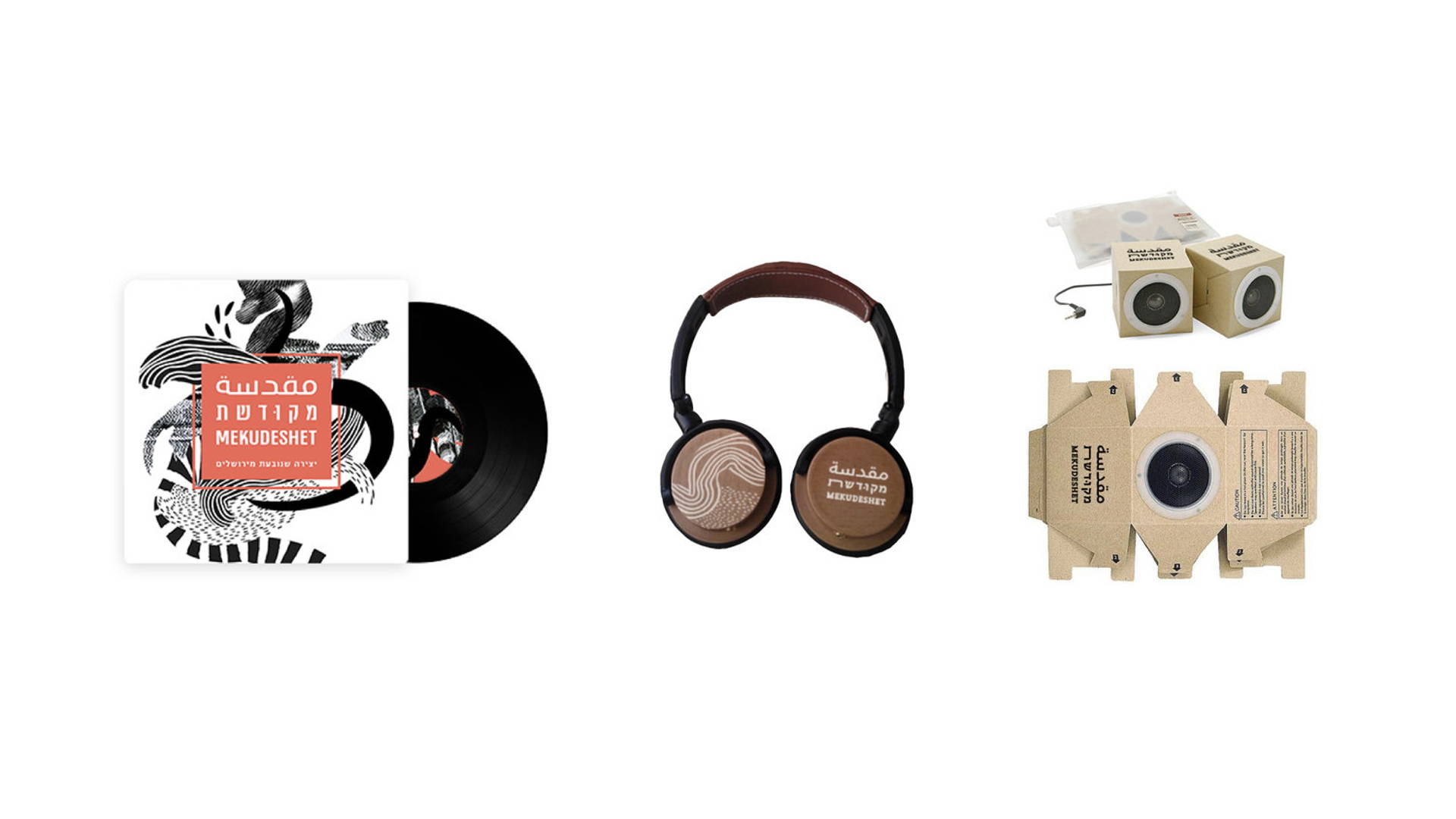 How this Festival Identity Joins Design, Tech, and Data 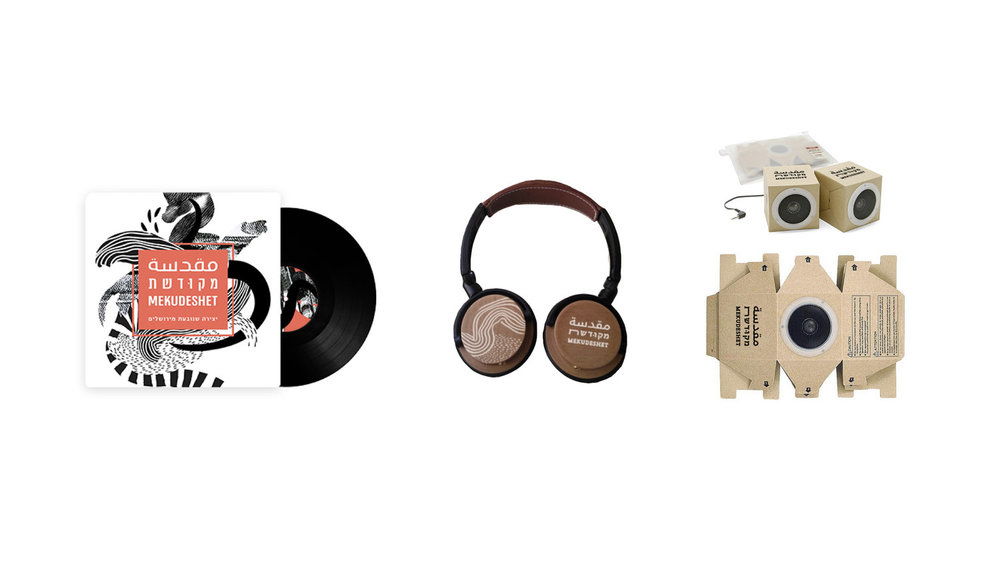 Just as the festival itself is a melting pot of different cultures, the identity for Mekudeshet mixes together design, tech, and data. The fest, which brings together people of all different religious backgrounds, received this design from Open. Saar at Open told us about how they executed the design using GPS, adding a unique spin on a traditional idea, capturing the heart of an event, and more.

Walk us through the design process of this project.

Saar: A cultural festival in Jerusalem is a complex issue. Besides being the city where I was born and raised, Jerusalem is the city of three religions and as such it suffers much political and religious tensions between Muslims, Christians and Jews. One of the festival's rules is that every performance or event must make a statement about the city, and so it was obvious that we too must adhere to this idea.

One of the events at the festival was called "Melting Borders," which showcases people from across Jerusalem who are working to bring the two sides closer together through a variety of exciting activities. During the festival you randomly encounter 3-4 such organizations and learn about their activities.

As soon as we heard about it we knew this was the key to the creative concept. The idea to map people's movement came from the team and we decided to attached a GPS to each person involved. This gave us a map of their movement through the city—we represented each person in a different graphic grid, which gave us a variety of changing images—daily and hourly—and only in Jerusalem. We were very excited about the idea and felt we were onto a winning concept. 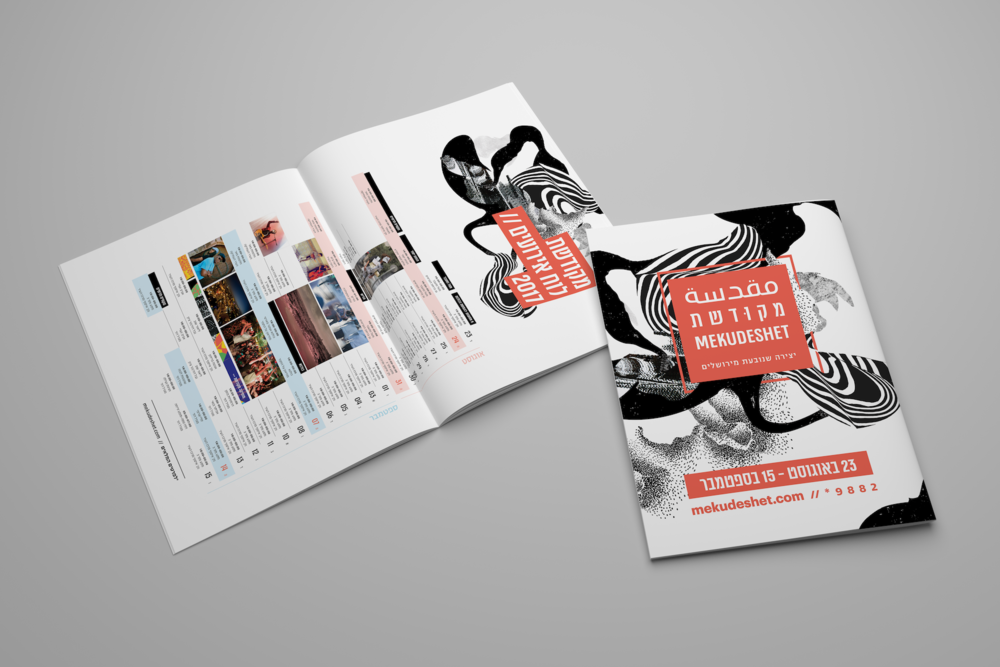 What main goal did you set out to achieve with the Mekudeshet branding, and how did you accomplish it?

Saar: Our main goal in creating the brand was to inspire audiences (Jerusalemites, Israelis and cultural tourists from around the world) to ask questions. To raise their curiosity and to introduce them to the variety of content the festival offers. Another goal was to express the agenda of the festival organizers, which is to portray the positive way the organization perceives the situation in Jerusalem, as there are many exciting, humane and inspirational synergies occurring in and around the city. 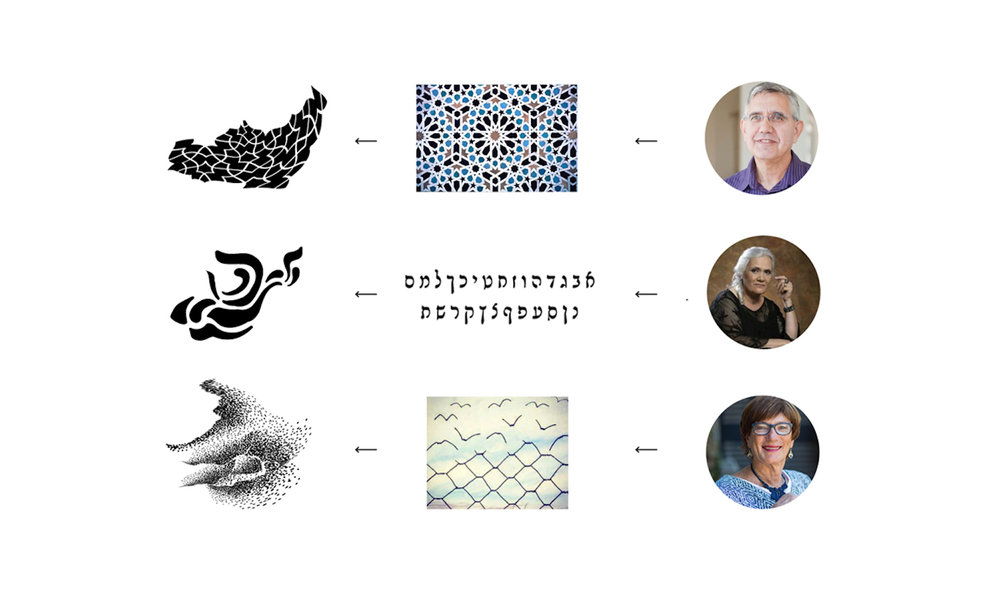 Saar: We knew this project would present a great challenge. First because of the content—its depth and variety. The content set a very high standard to follow and we understood that we had to create a breakthrough brand that would complement the festival's objectives. We spent many hours trying different approaches.

The second challenge was technological—after coming up with the idea of attaching a GPS to residents, how do you then translate movement into something visual?

The third challenge was translating each person from “Melting Boarders” into a fresh and interesting element that was unique from the others.

The fourth challenge was putting it all together... 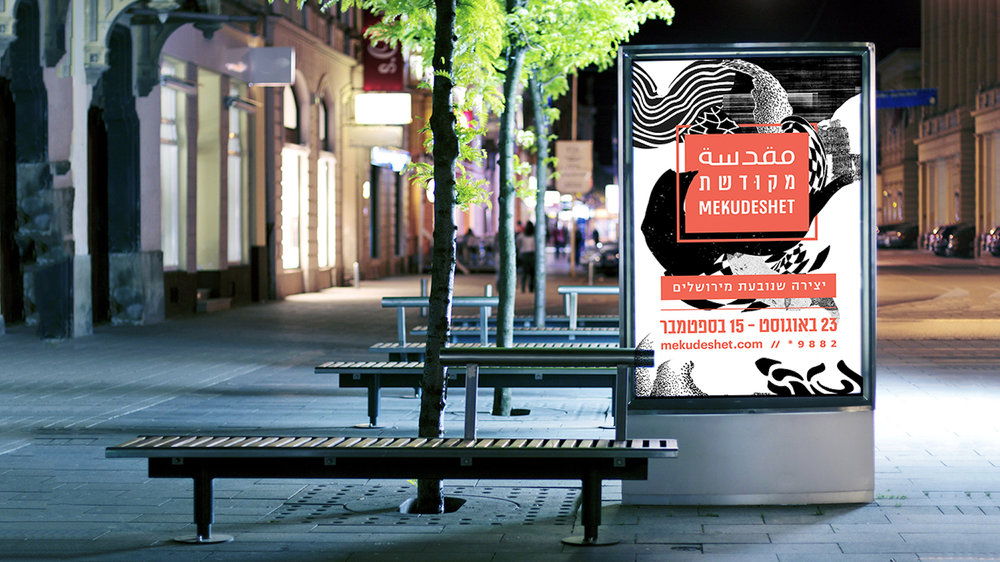 Is there a specific part of the finished design you are particularly proud of?

Saar: At the end of the journey, after the trials and errors, the different attempts, the endless searches and the unending conversations with the client, when I passed by the billboards on the streets of Jerusalem, or saw it on the Internet, suddenly I understood that we had succeeded. At the most basic level, the experience reflected in the design had managed to surprise me and excite me—I was thrilled that this is what we had created. 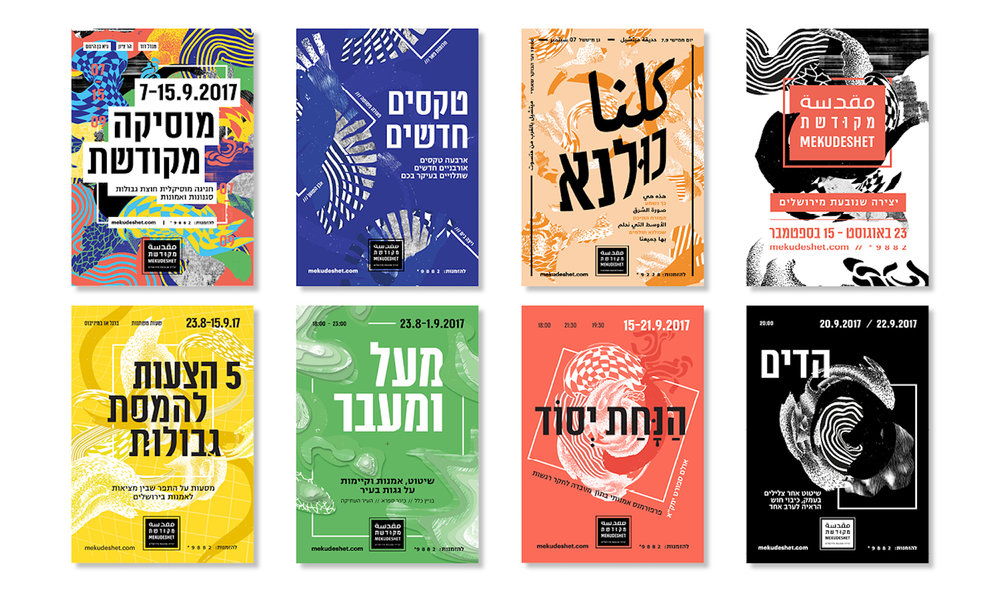 Is there one specific lesson you learned during this process?

Saar: When you combine design, technology and data, unexpected visual difficulties may arise. However, if you have a unique and creative idea, one which reinforces the essence of the brand, the kinks will work themselves out. 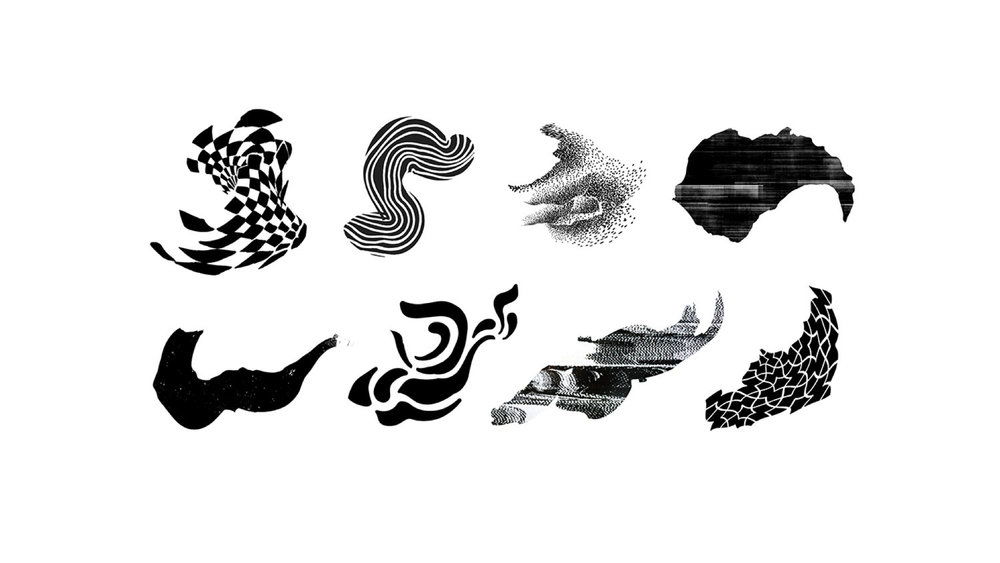