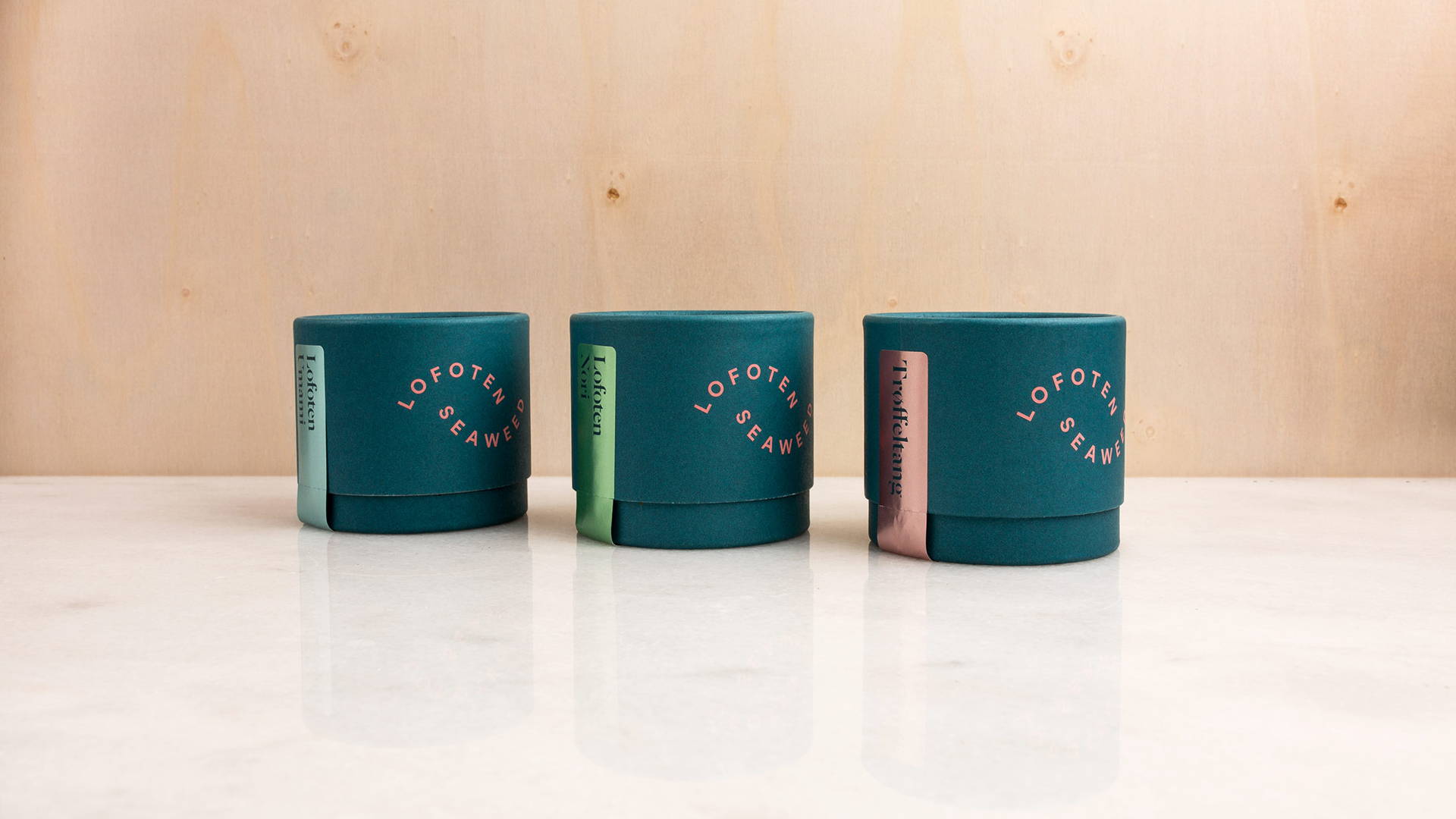 Lofoten Seaweed Aims To Be The Future of Food 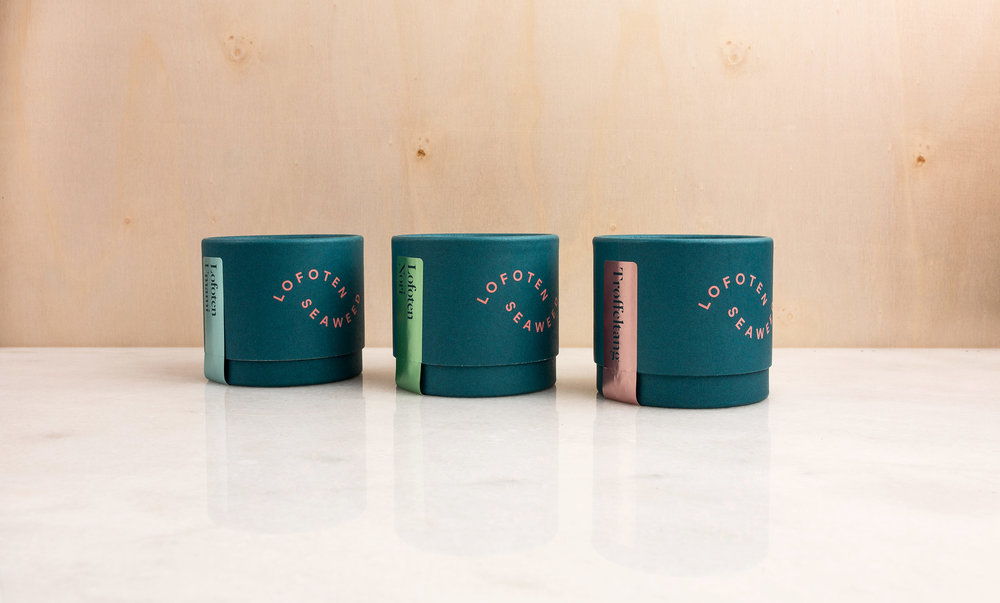 When you think of seaweed, what comes to mind? Your mind most likely goes to thinking about the depths of the ocean but in recent times, seaweed is being introduced into the food world as a new healthy staple. by north™ designed this sleek yet modern packaging for Lofoten Seaweed, a new Norwegian brand that aims to bring seaweed to the mainstream. 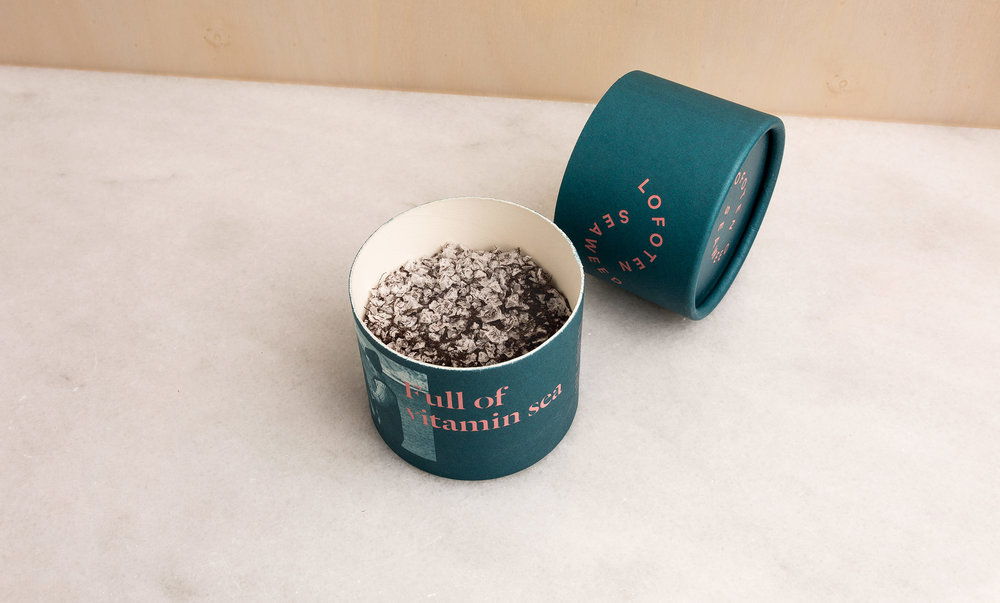 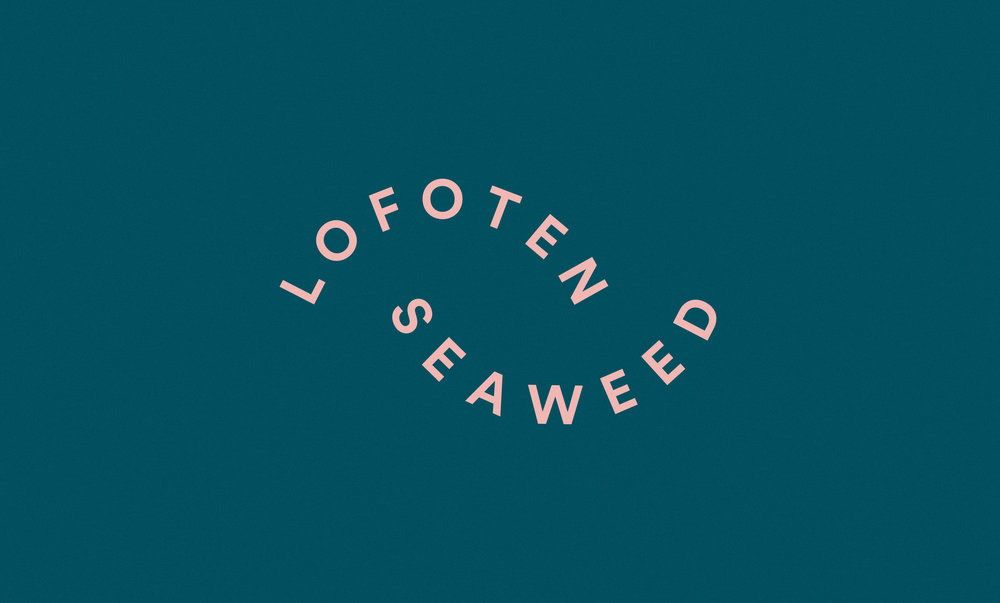 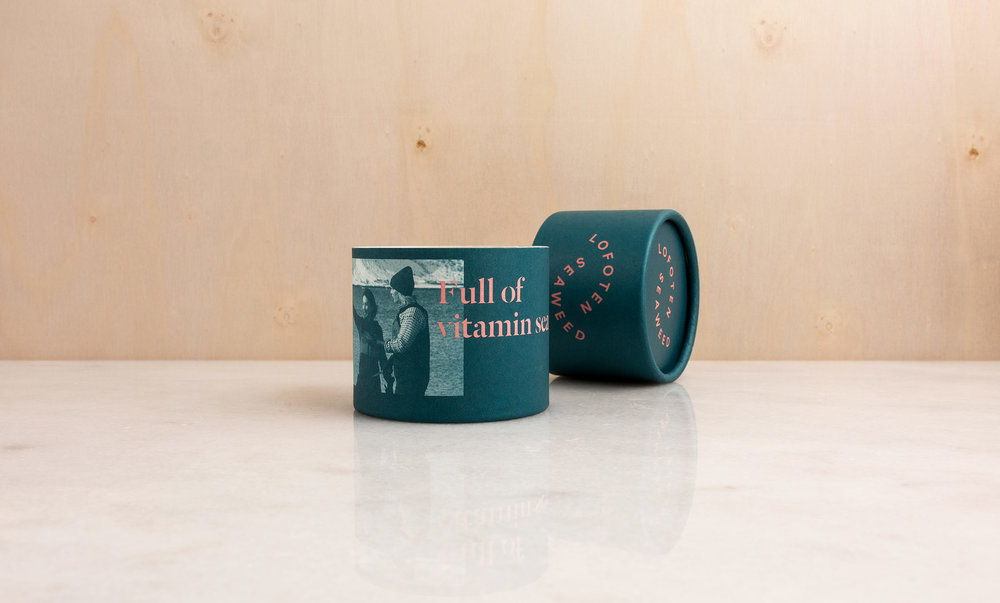 “The weed that's good for you

There is no question that more of the food we consume will have to come from the ocean in the future. Perfectly situated in the Lofoten archipelago in Northern Norway, Lofoten Seaweed aims to be part of our future food chain. Aiming both at retail and restaurant markets, they asked us to develop a flexible and recognisable identity to help them launch their brand. The company was founded by Angelica and Tamara, the first a fisherman’s daughter from Lofoten, the former originally from New Zealand where she grew up with seaweed as a natural part of most meals, since her mother originates from Japan.” 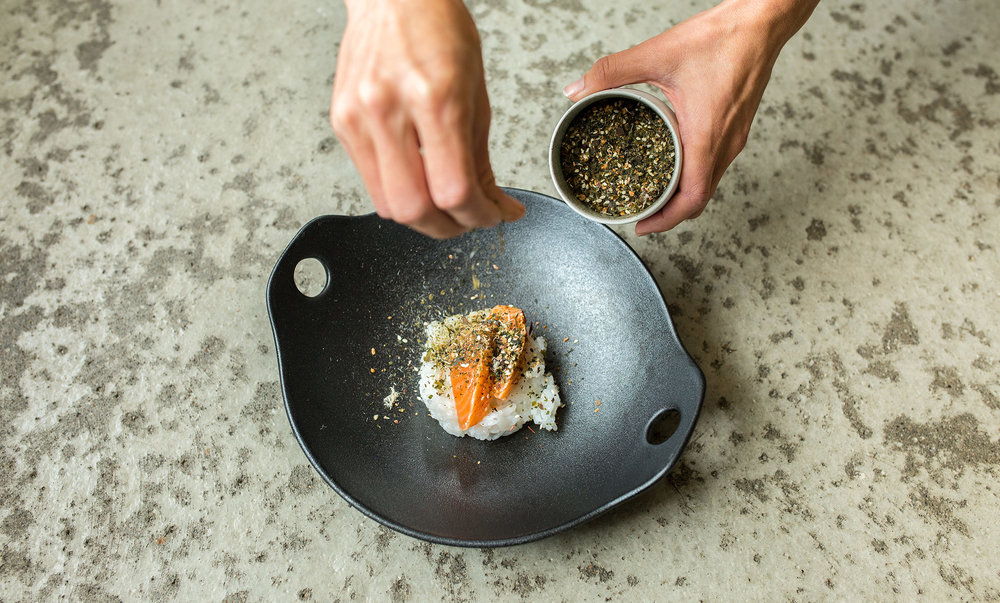 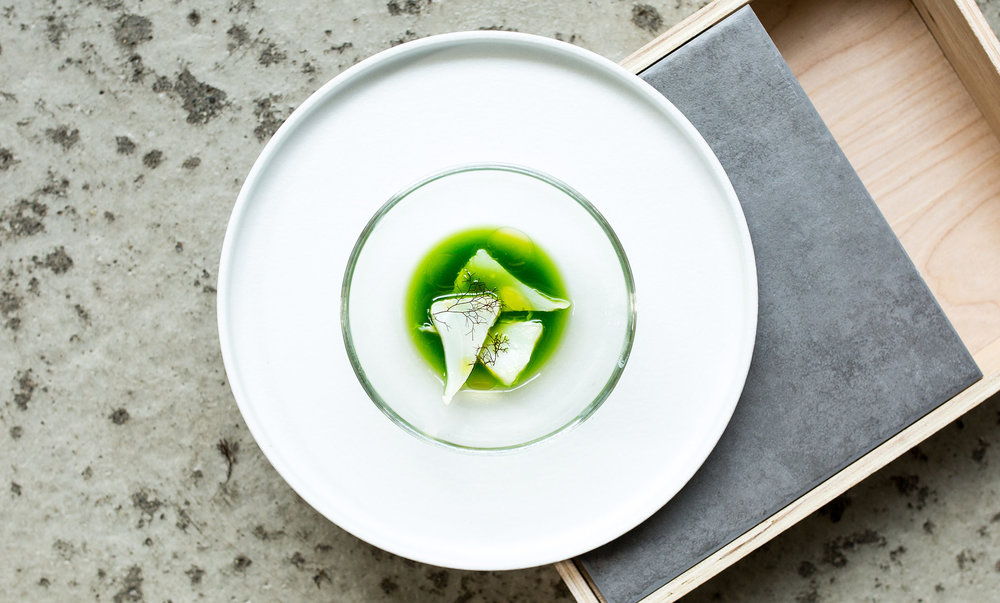 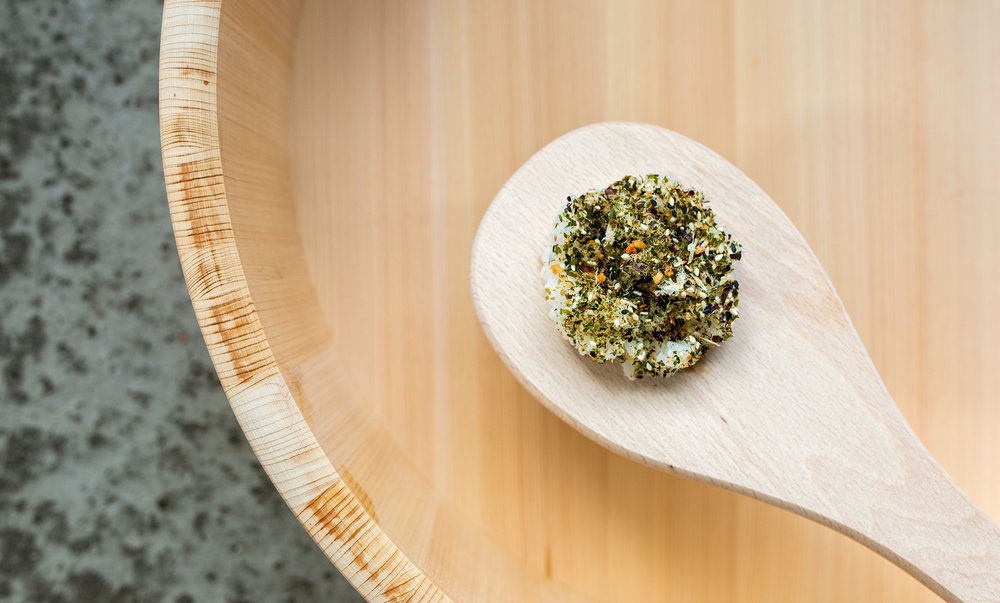 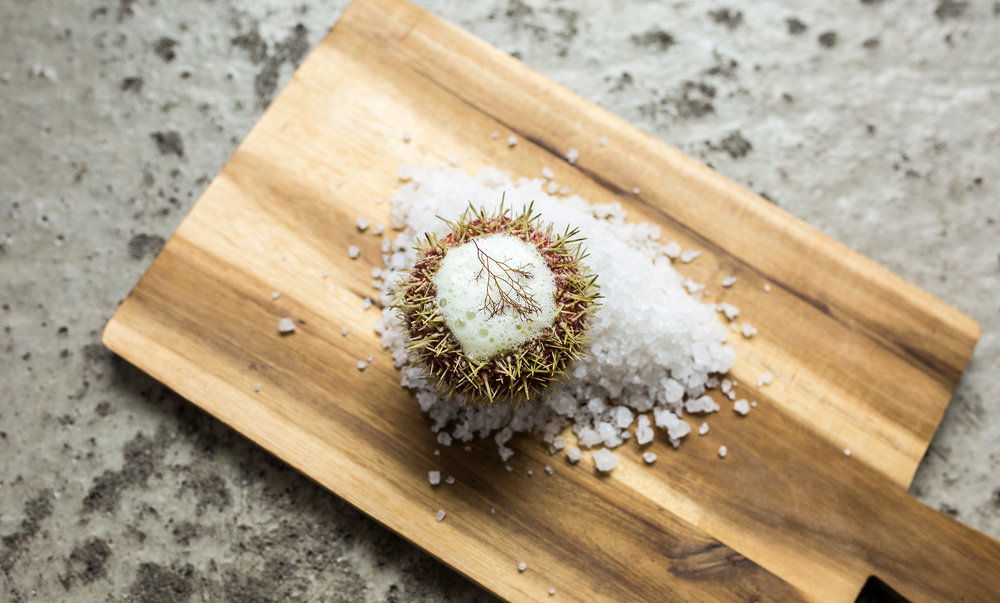 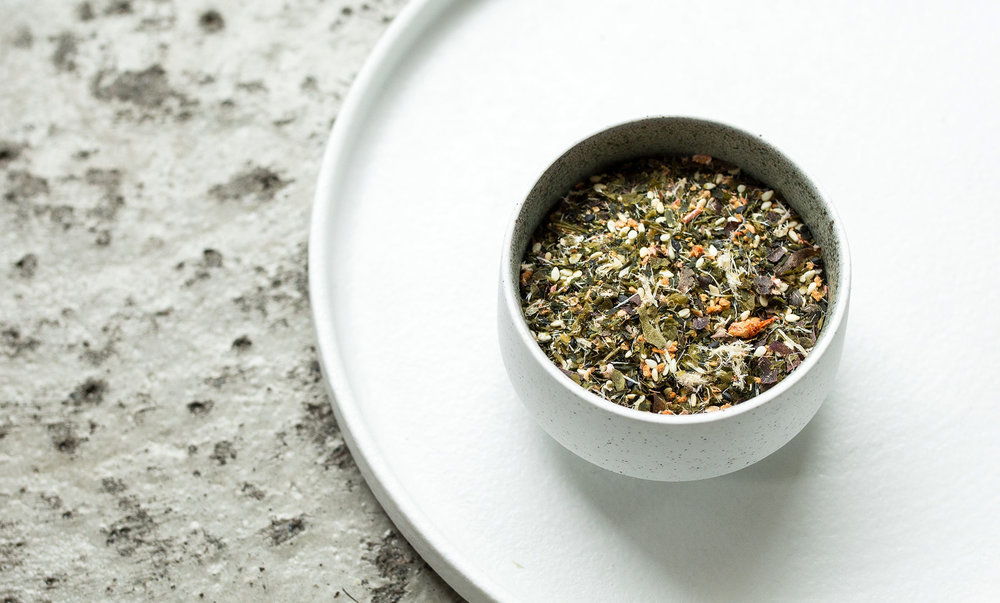 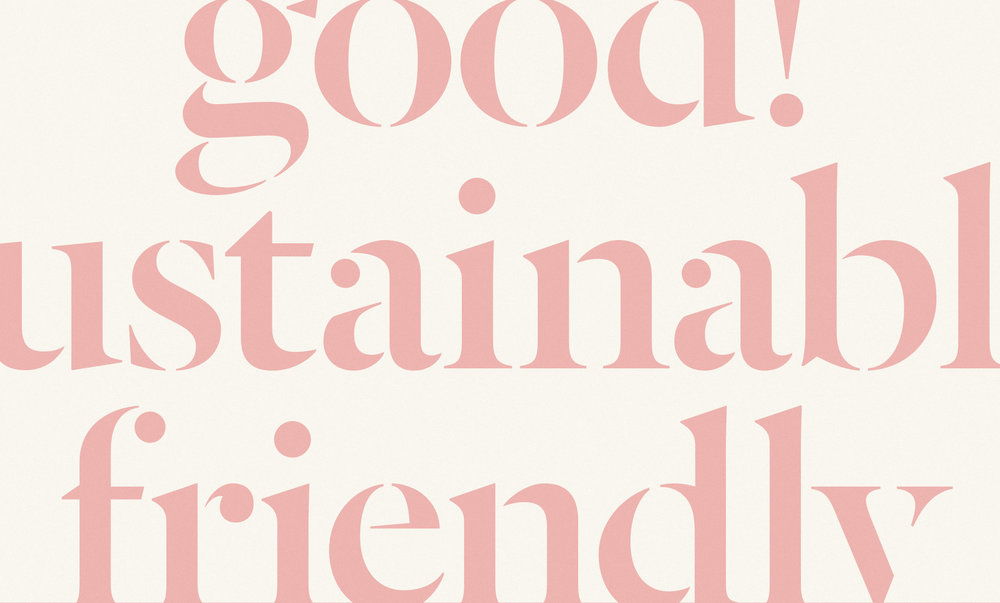 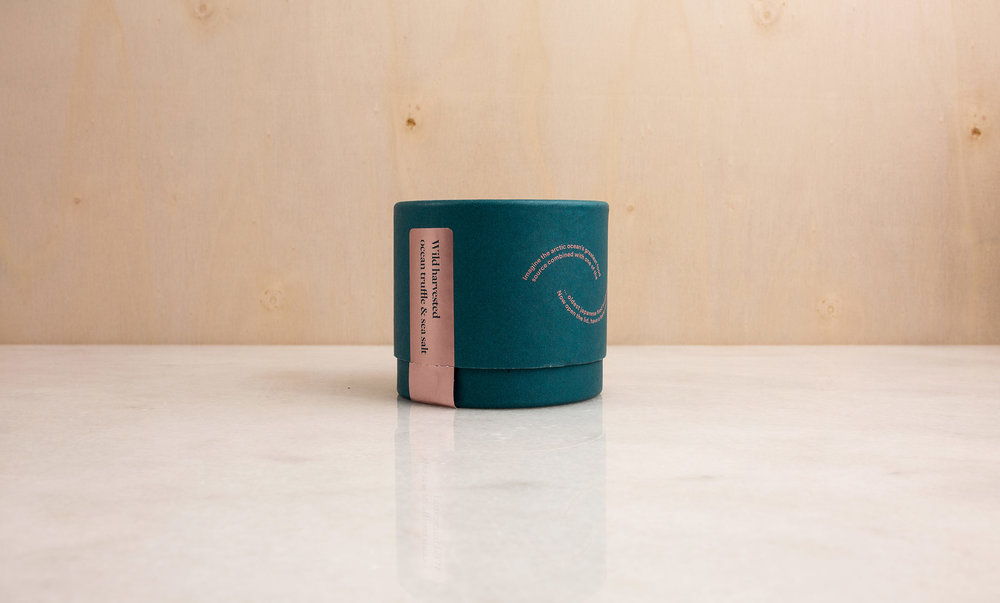 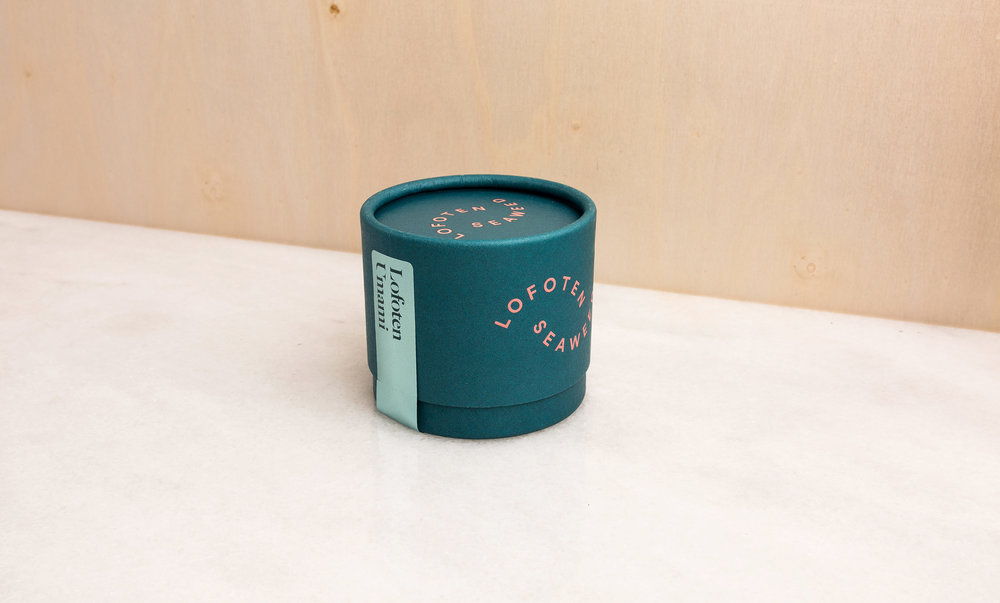 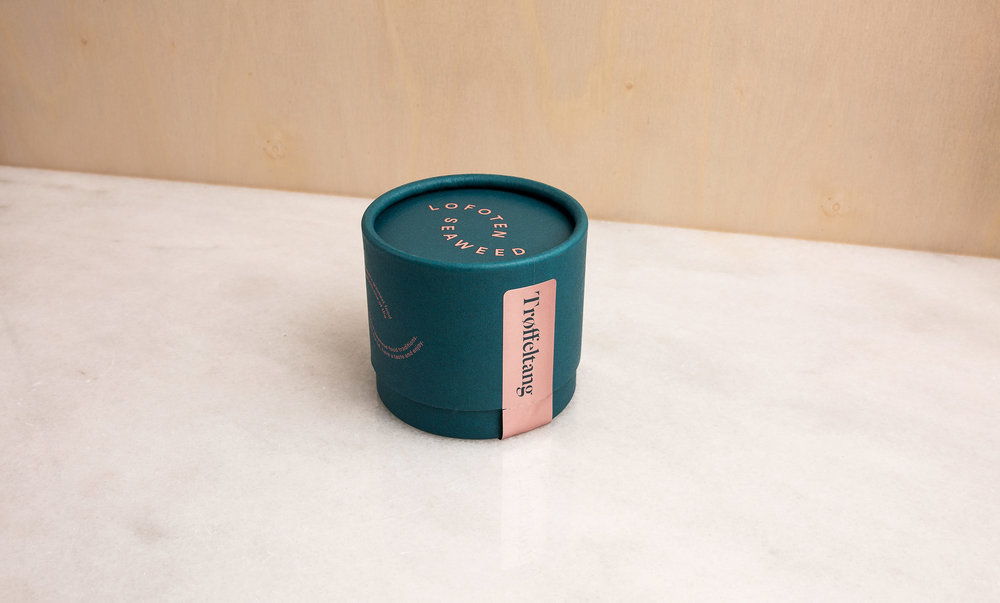 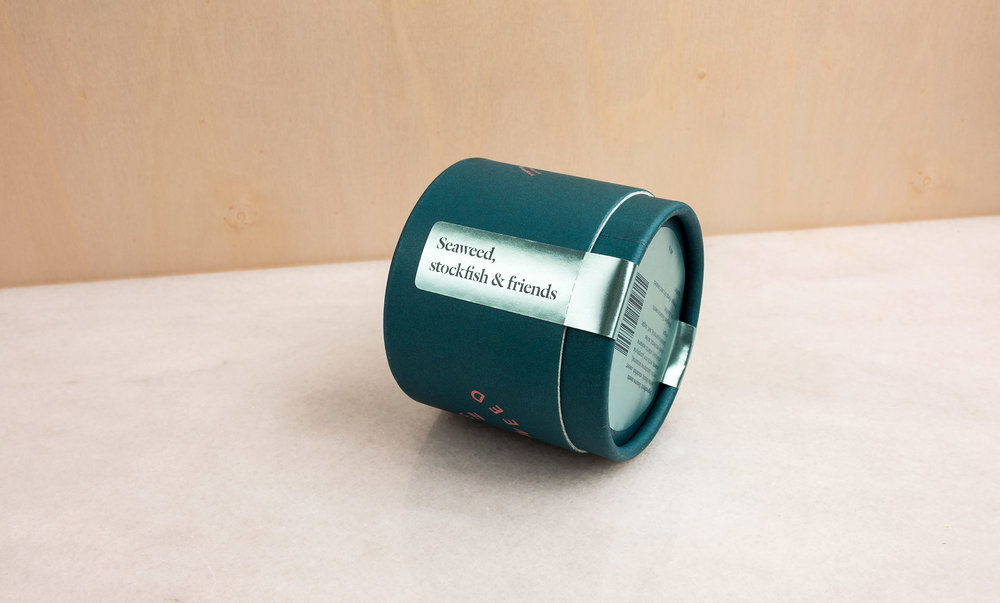 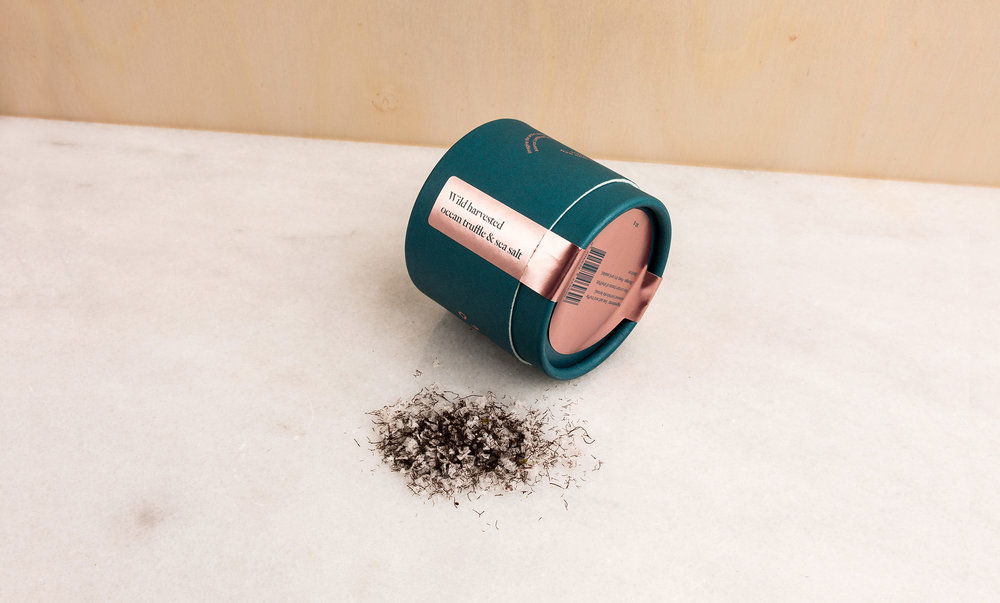 “We developed an identity system avoiding the usual Lofoten-clichés, choosing instead to focus on the health benefits and the exclusivity of the products, the environment where the seaweed is harvested by hand, and a touch of the humour and playfulness the two founders exhibit. In keeping with their environmental focus, we also made sure that all materials used have as little impact on nature as possible.” 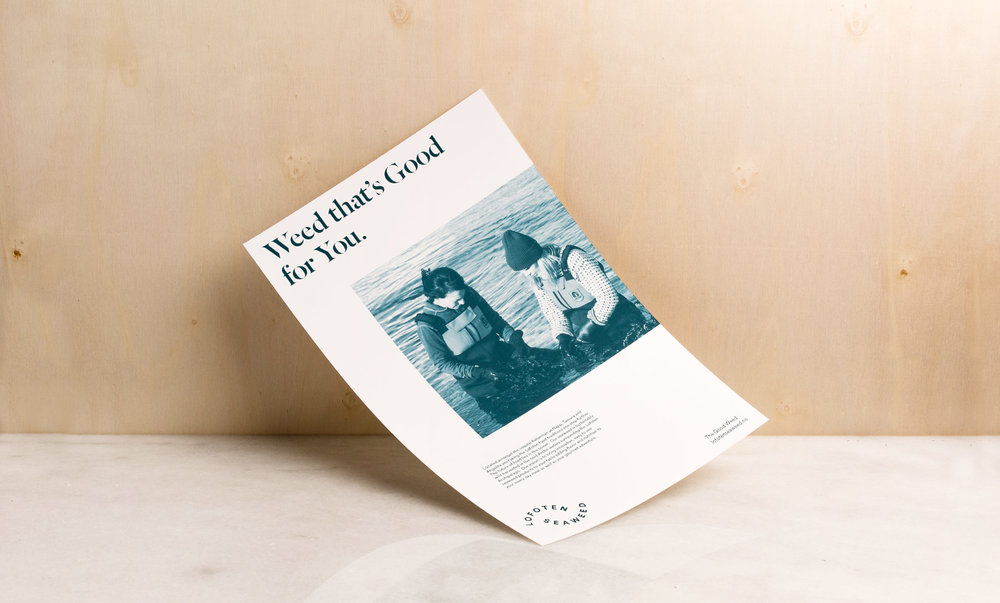 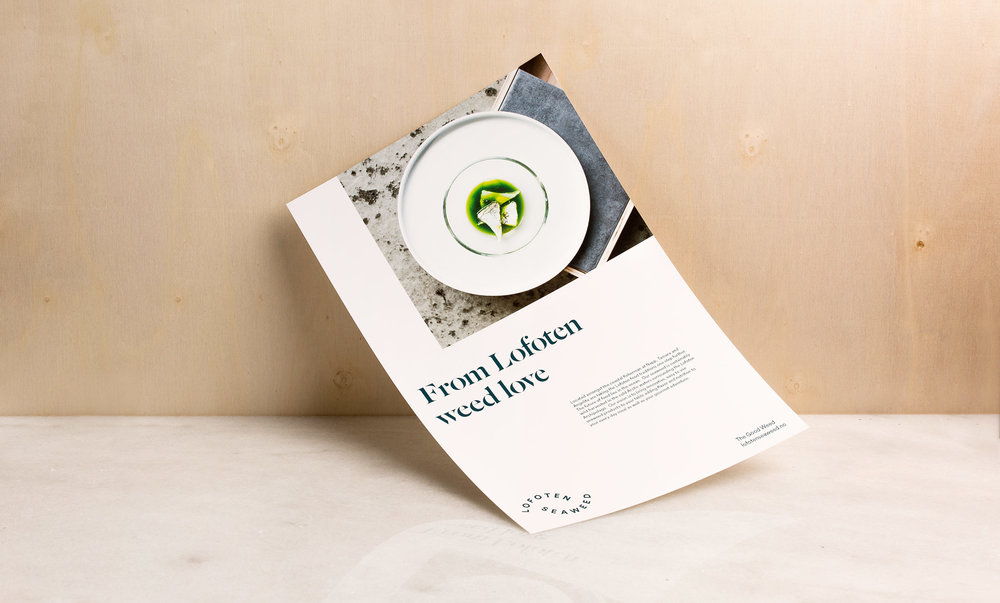 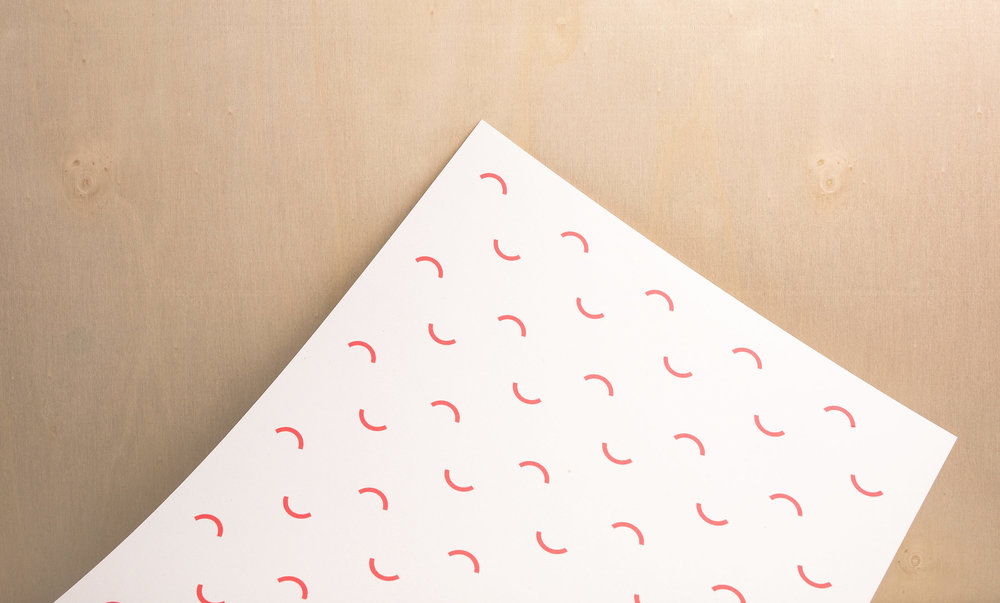 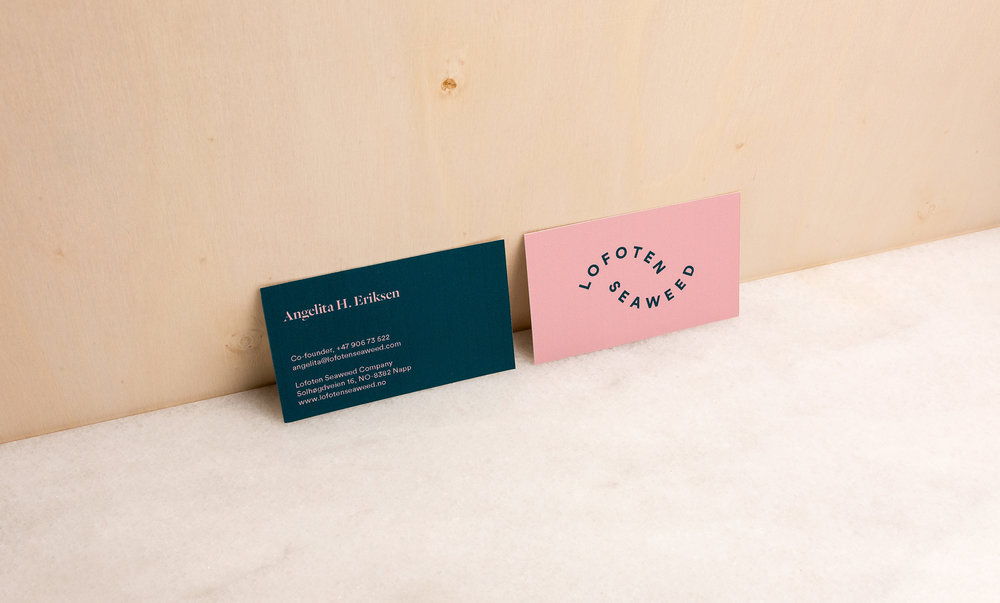 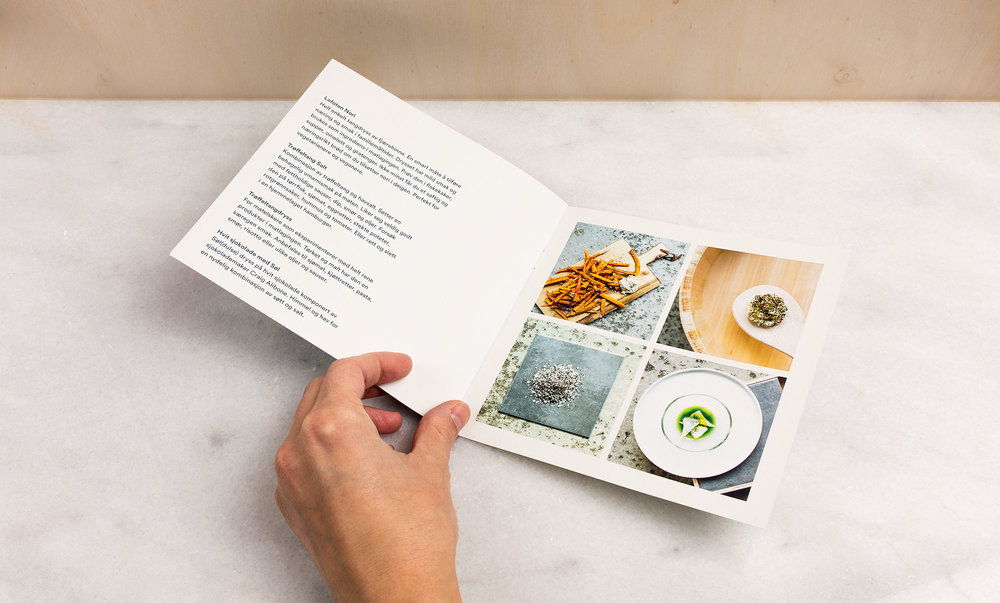 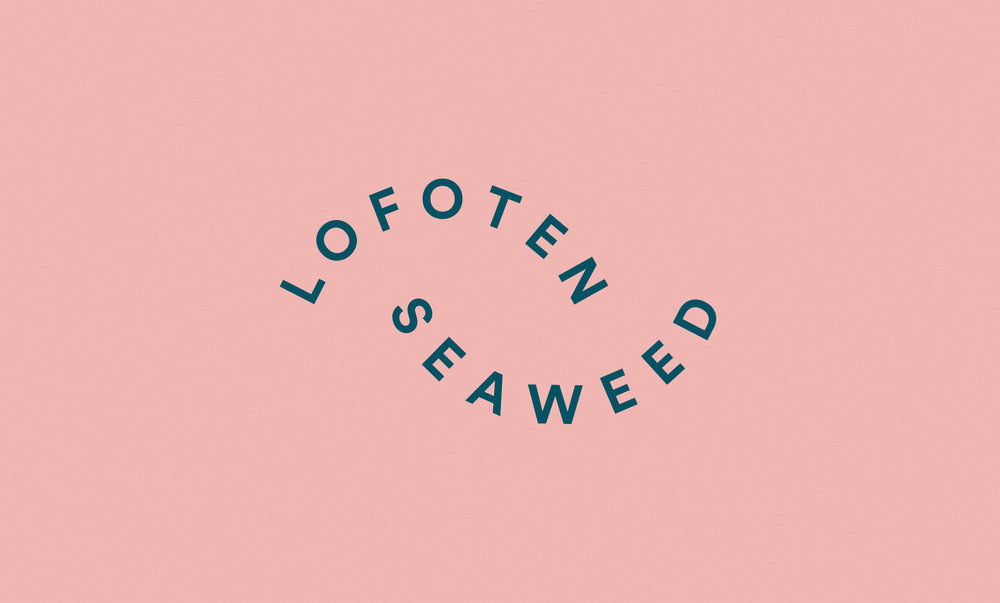 How Jonathan Grahm Took Over Compartes at 19 Years Old