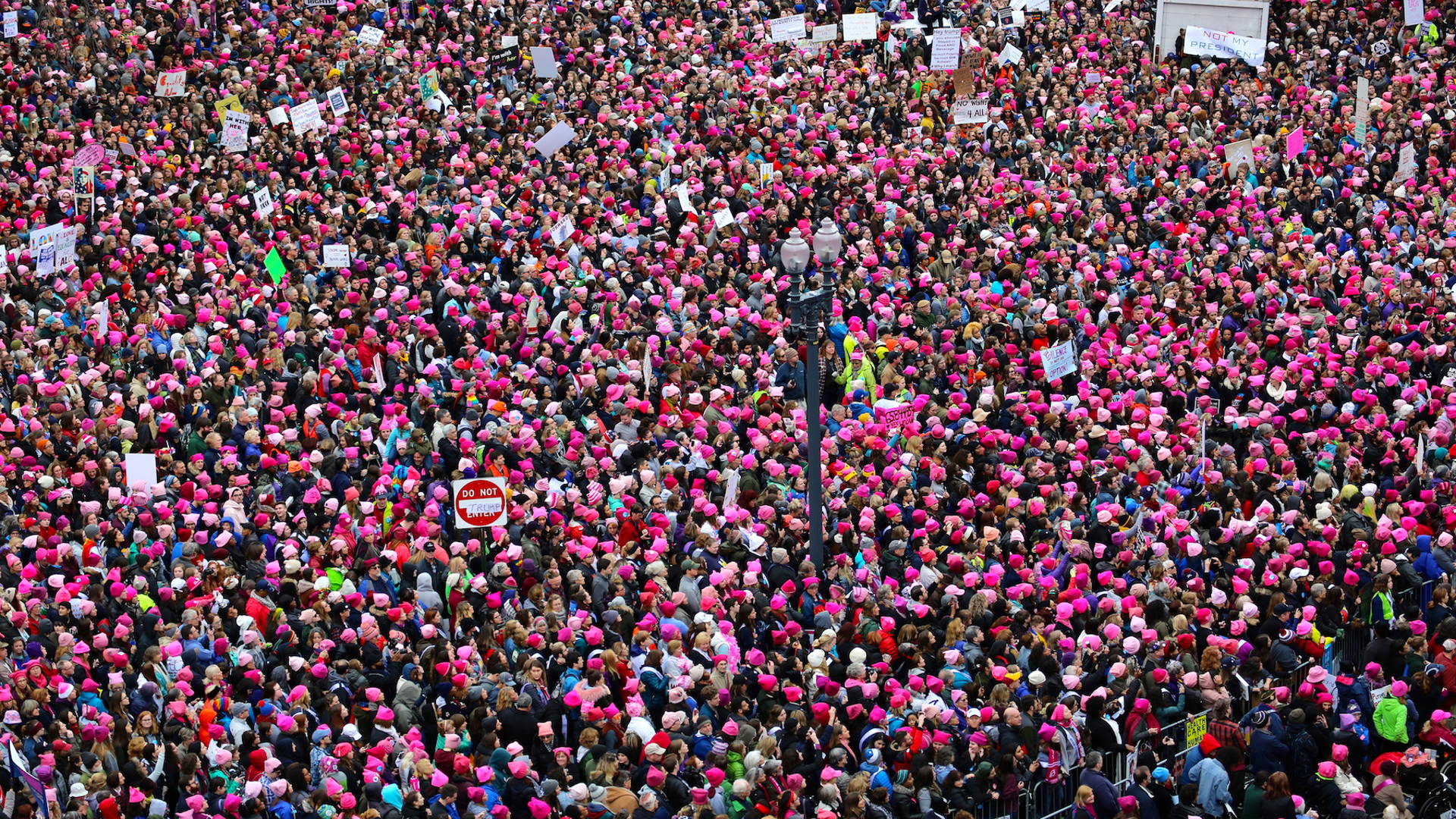 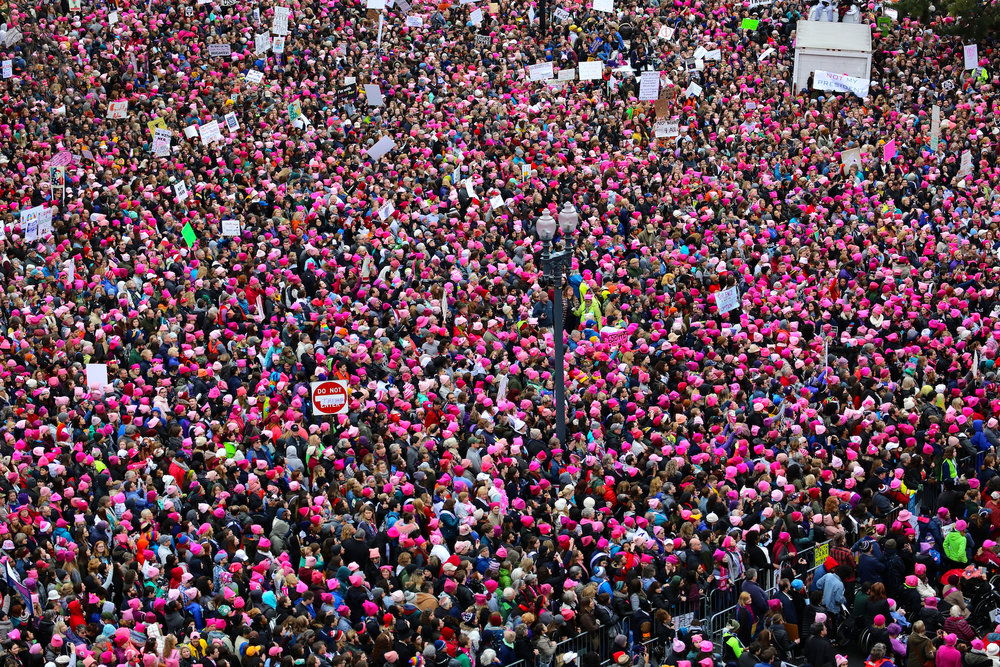 You know those pink, knit cat hats—the ones seen all over at the Women’s March 2017 (and honestly, all over since)? Yesterday, the Pussyhat Project was named as the first ever Brand of the Year by SVA Masters in Branding Chair Debbie Millman, at Brandstand on Wednesday, November 15th, in New York City.

“In 1964, Marshall McLuhan coined, ‘The medium is the message,’ and ushered in the notion that both the message and medium of it influence how any communication is perceived. In the Insta-culture of the early 21st century, it is daunting to navigate through meta-data to find the meteoric.”

A number of competitions have been put into place in an effort to understand, measure, mark, and codify the meteoric. These all require entrants to, well, enter the competition, though. But what if the competition doesn’t require any entrance fee, entry form, or details about the project, and instead it must simply stand out amongst the crowd?

The Masters in Branding program at SVA aims to challenge these usual competitions, and for the the faculty there has taken a look at today’s commerce and culture to name the First Annual Brand of the Year. The award recognizes that branding is democratized, and the results aren’t just relied on the commercial aspect. The Pink Pussyhat brand took the award as it was created by the people, for the people—and it brings people together for the benefit of humanity.

"The Pink Pussyhat was conceived by Krista Suh and Jayna Zweiman, a screenwriter and architect from Los Angeles, CA. Kat Coyle, the owner of The Little Knittery knitting shop, designed the pattern for the hat. The hat was created to be worn at the Women’s March the day after the Presidential inauguration in Washington, DC. The brand was launched in November 2016, and the name of the hat was an intentional response to President Trump’s recorded comments about his ability to 'grab (women) by the pussy.' Over 10 million women wore handmade pink pussy hats at or in support of Women’s March’s worldwide on January 21, 2017."

“The Pink Pussyhat is proof positive that branding is not just a tool of capitalism—branding has the potential to become a profound manifestation of the human spirit.” 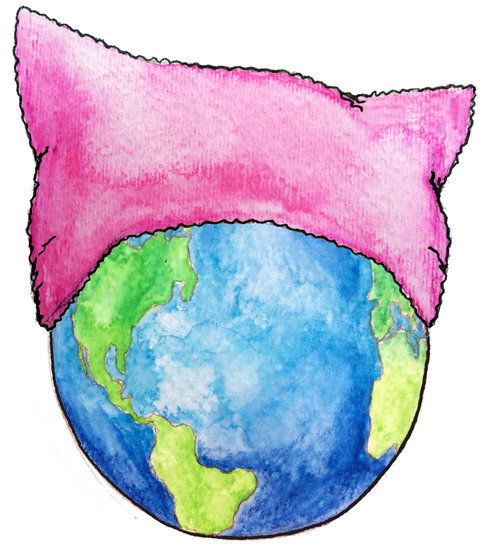 White Rabbit's Dark Ale Was Inspired By The Fermentation Process

This Russian Flour Brand Gets a Striking New Look