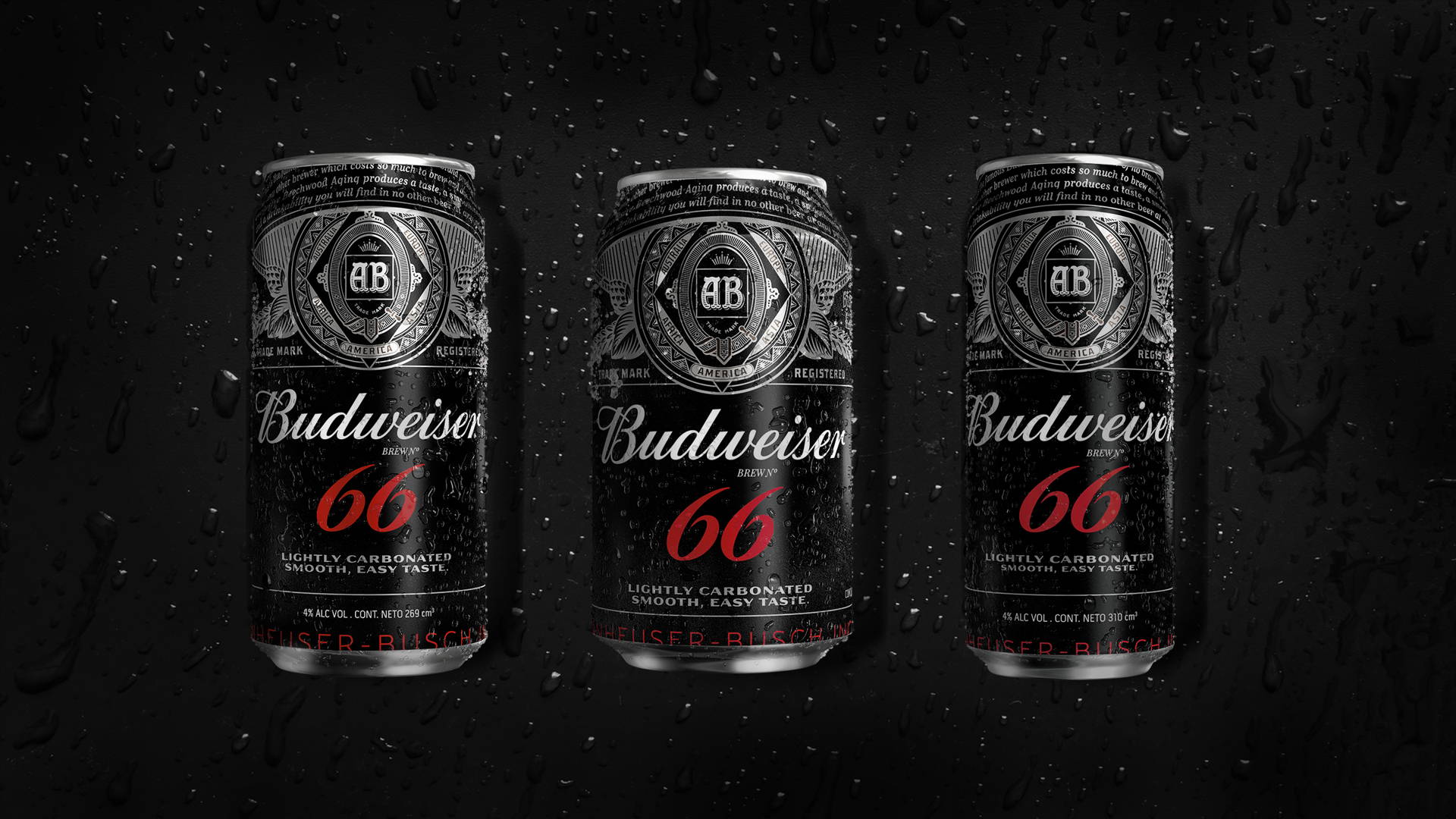 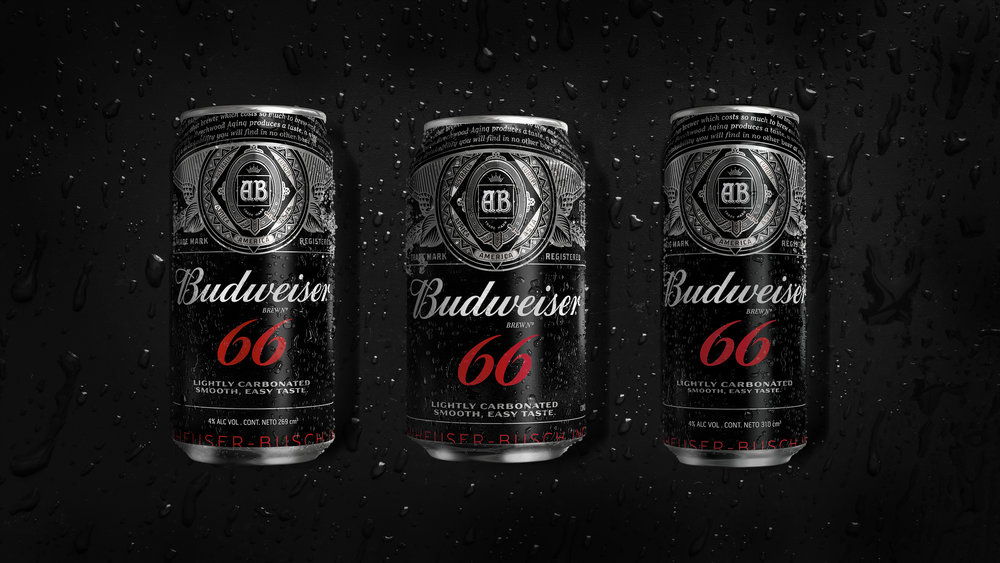 BridgerConway designed the packaging for BUD66, a sub-brand of Budweiser that has a strong following in Paraguay.

“BUD66 is one of the most important beer brands from Paraguay. It follows the rule of its parental company, Budweiser... but with a smooth and easy taste! Although the beer was born between London and New York, at the moment it’s only available in Paraguay. It's a part of Anheuser Busch.” 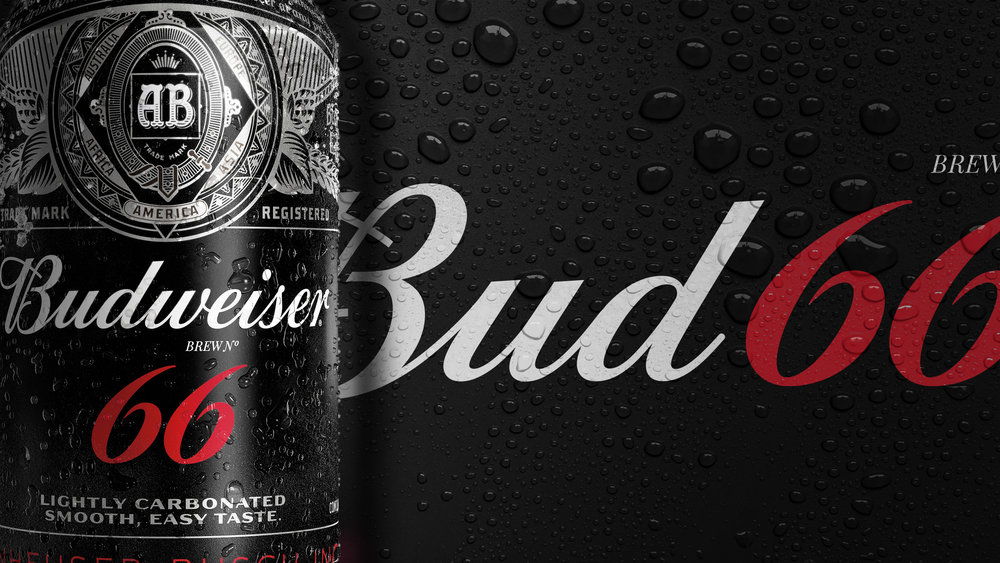 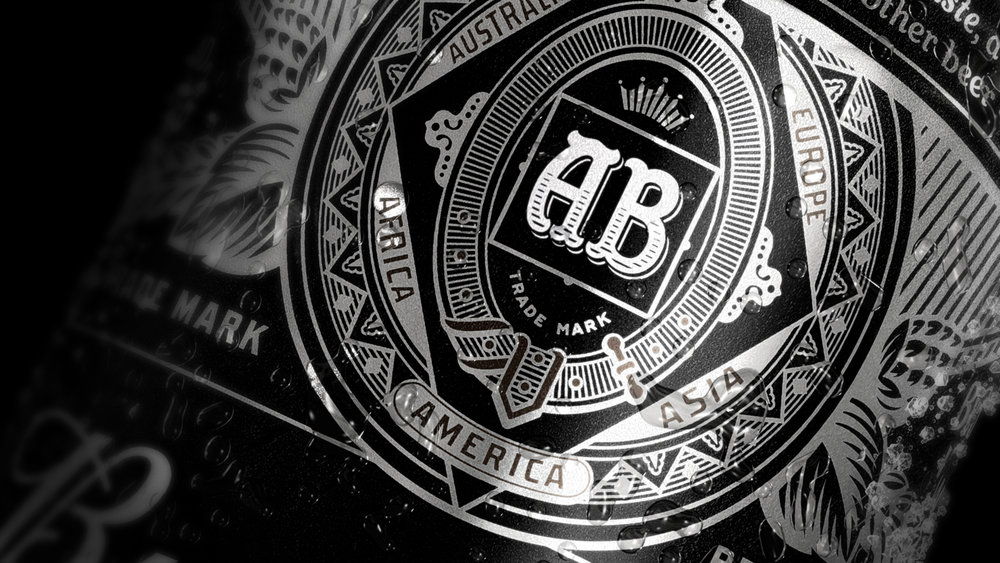 “Having that in mind, BUD66 decided to shift to a new position, a new way of speaking and the development of their packaging. Our mission was to generate a design aligned to their new global position, along with keeping its own identity and personality. Also, that came as the consequence of the conceptual and the visual brand evolution.” 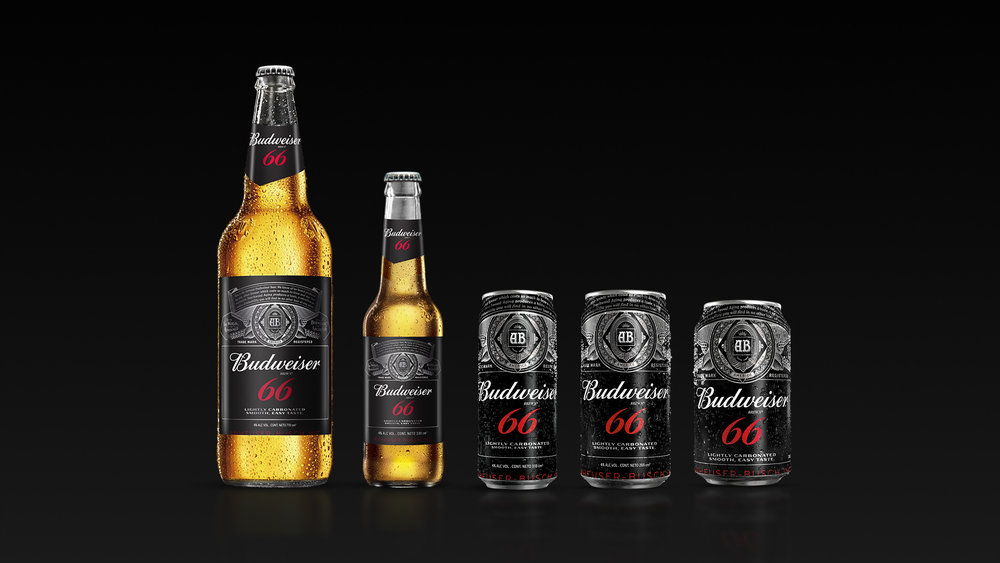 “We used different packaging resources to activate and position the brand in Paraguay, generating an interactive mosaic that unveiled the new label weekly, drawing the attention of the press and the general public. That way, the packaging followed the brand’s original idea and covered the territory that BUD66 constructed along the years.”

“The packaging had to fit all the cans/bottles, following the modern and cool style that Bud 66 has. That way, the consumer could also feel glorious and trendy when drinking the beer!

In the main city stores, we installed a screen where the official advertising and a demo of the product were played in loop. That way, we invited visitors to discover the new pack, keeping the main claim in mind: ‘Explore what's new. It's up to you.’” 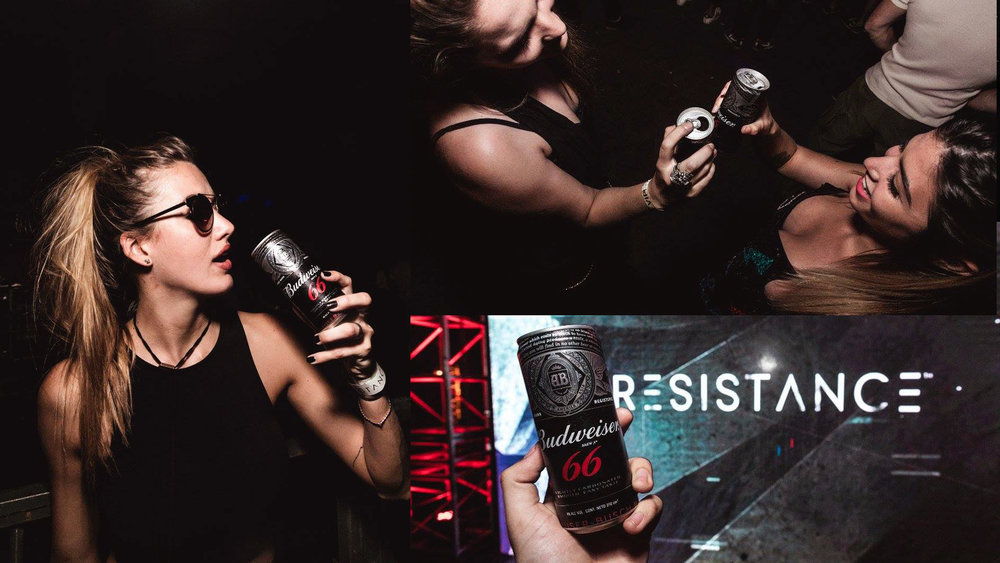 This South African Tea Brand is Bringing On The Awesome Patterns