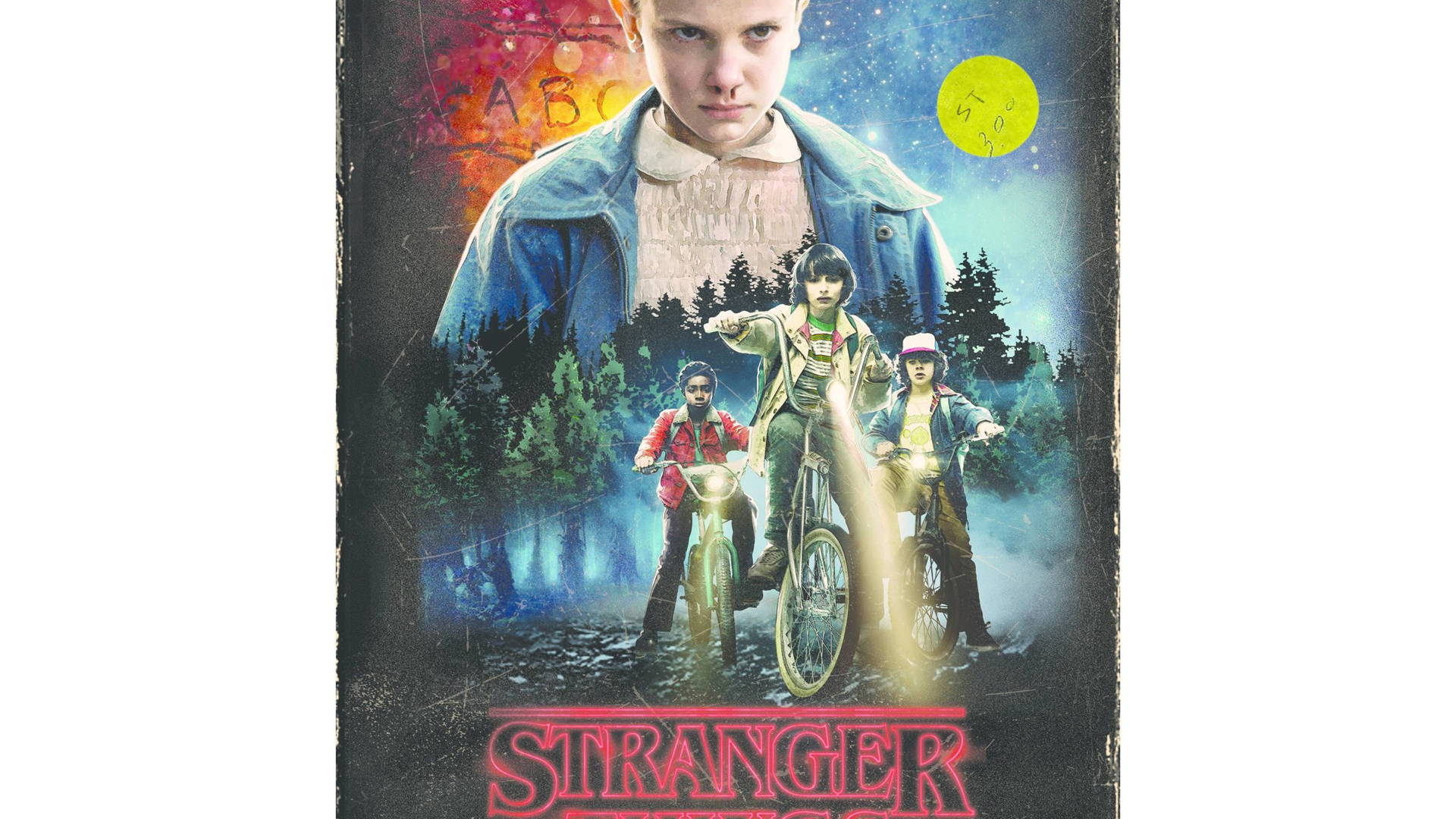 If you’re of a certain age—say maybe the same generation as the youngsters who inhabit the realm of Netflix’s Stranger Things—then you’re well acquainted with the video store and just how crucial that was to your Friday night in the 80s. More than likely, the covers of those delightfully strange and gruesome VHS tapes are as burned into your memory as well-done Jiffy Pop and Tab.

Well, if you’re looking to add to your blu-ray collection before they also go the way of VHS and the dinosaurs, Target has released a special collector’s edition of Stranger Things, Season 1. Looking as if it’s been sitting in the window of a video store since 1986, the faded packaging houses 4 discs inside a VHS-styled box that even sports the “Please Be Kind & Rewind” sticker. The package even comes with a special poster and a post-it note reminder that “friends don’t lie.”

This exclusive package is only available at Target along with a slew of other Stranger Things nostalgia-tinged gear like retro t-shirts and an ugly light-up Christmas sweater. Not to be outdone, they’re even throwing Barb a shout-out with an electric pink “Never Forget” coffee mug. It’s yet another unique partnership for Netflix in the runup for one of their hotly anticipated shows. In fact, they recently teamed with a marijuana dispensary to sell strains of cannabis based on their binge-able offerings.

Of course, this isn’t the first time Stranger Things related media has been packaged with a retro feel. Urban Outfitters exclusively started selling the soundtrack last July on cassette using another VHS-styled design—perhaps believing that folks born after 1995 wouldn’t be able to tell the difference between these two forms of ancient and woefully forgotten technologies.

No word yet on whether the 1st season will also be released in Beta for that weird kid Derek down the street whose parents have a Betamax instead of a VCR, but we’ll keep you posted.

Add a Dash of Spice To Your Life With Daintree Spice Co.