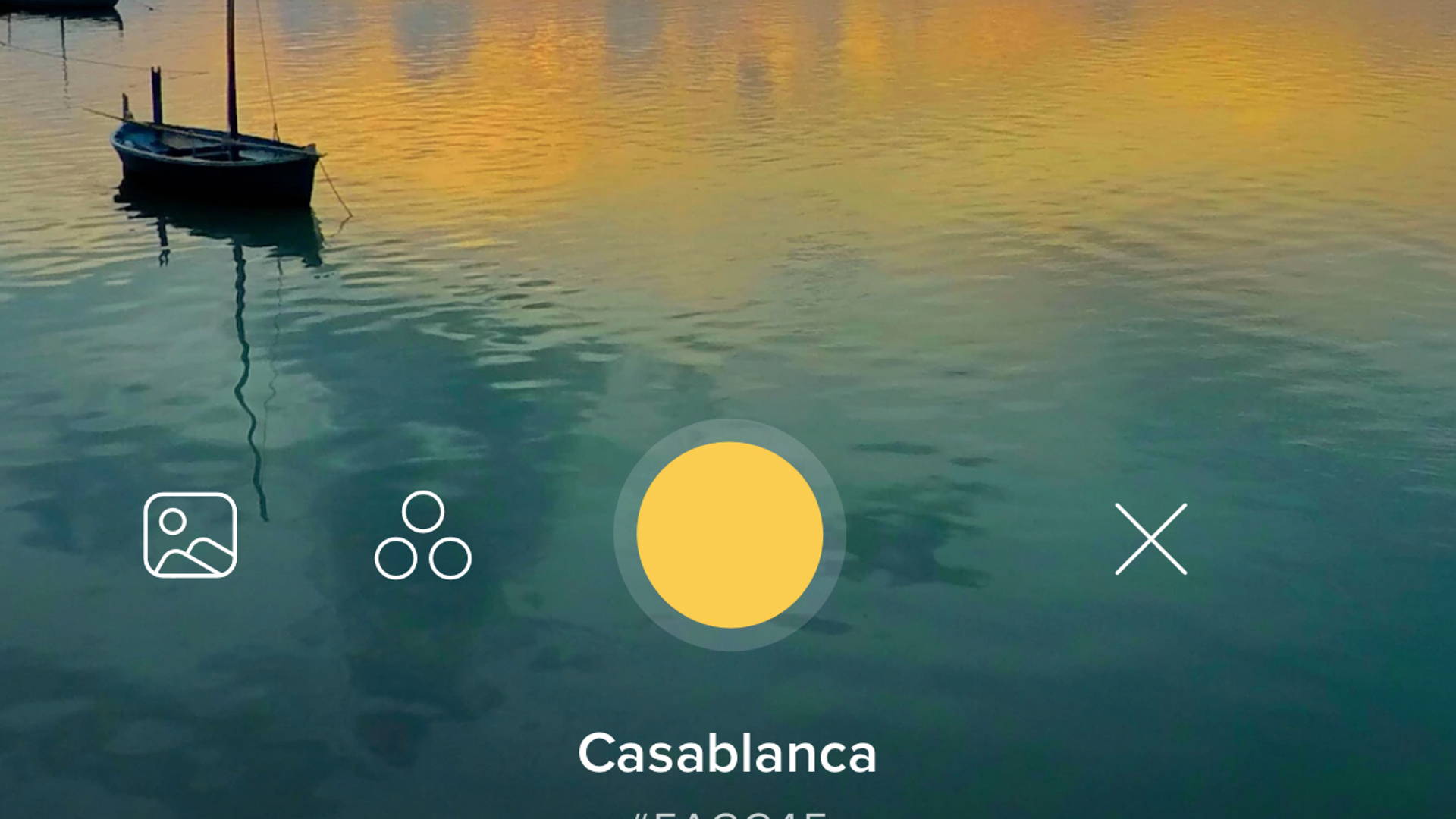 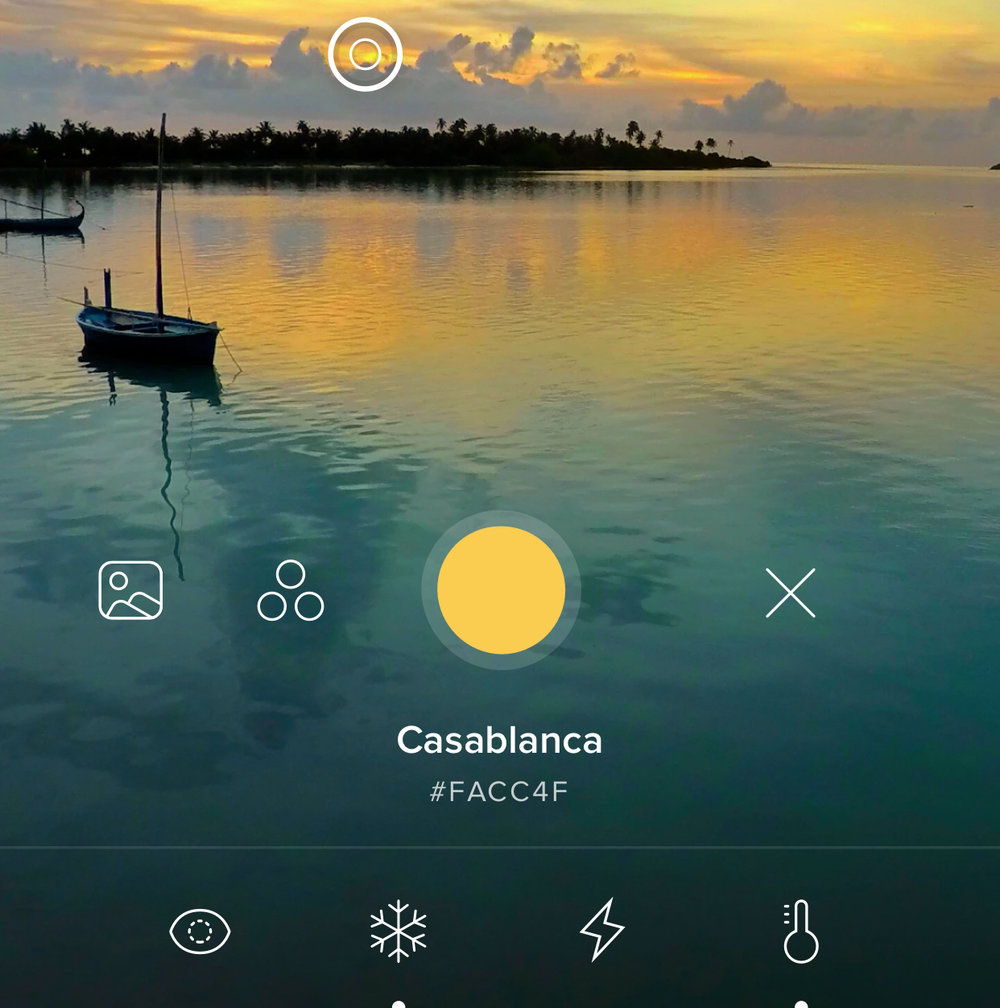 Ever been inspired by the gorgeous, distinct colors in a stunning sunset, the combinations of uniquely colored homes in a big city? Well, you can actually use an app on your phone to identify the Pantone Color and incorporate it into your design work.

Kushagra Agarwal developed Cone, a color-identifying app to create a solution to his own problems. “Being a red-green colorblind designer, it’s difficult for me to recognize or identify certain colors,” he explained. “With the help of Cone, I could point my phone at an object and see exactly which color the object was.” 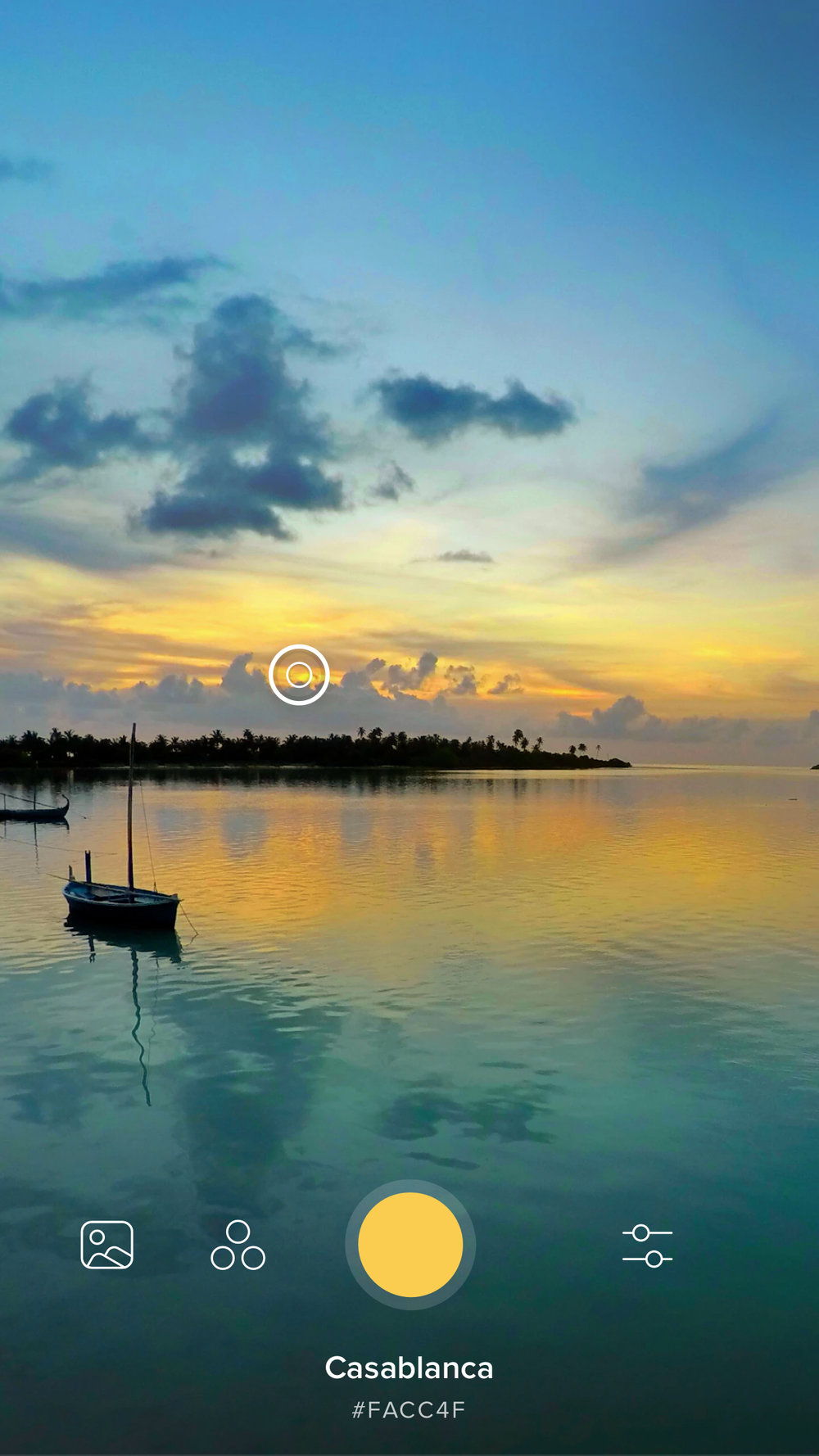 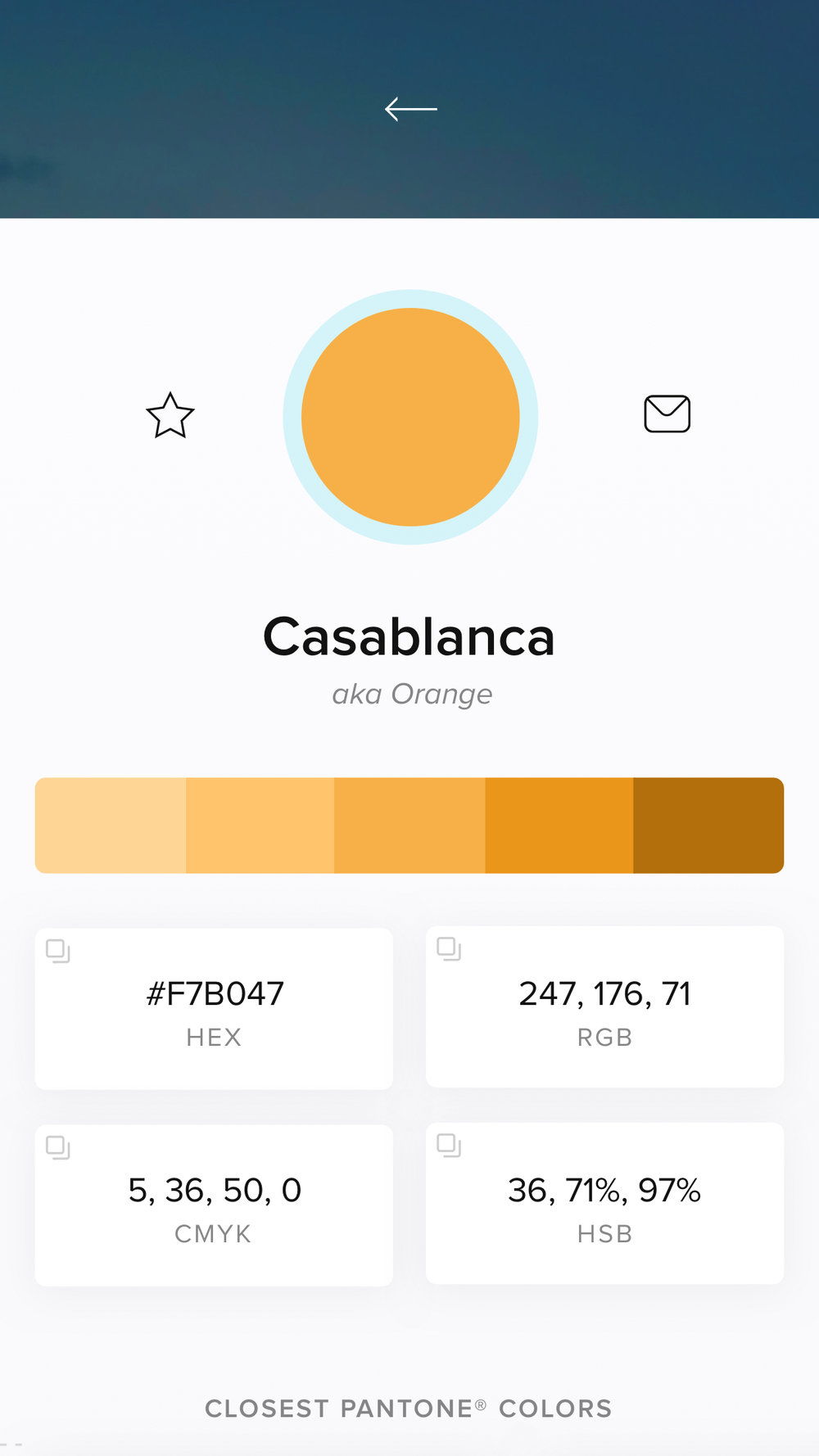 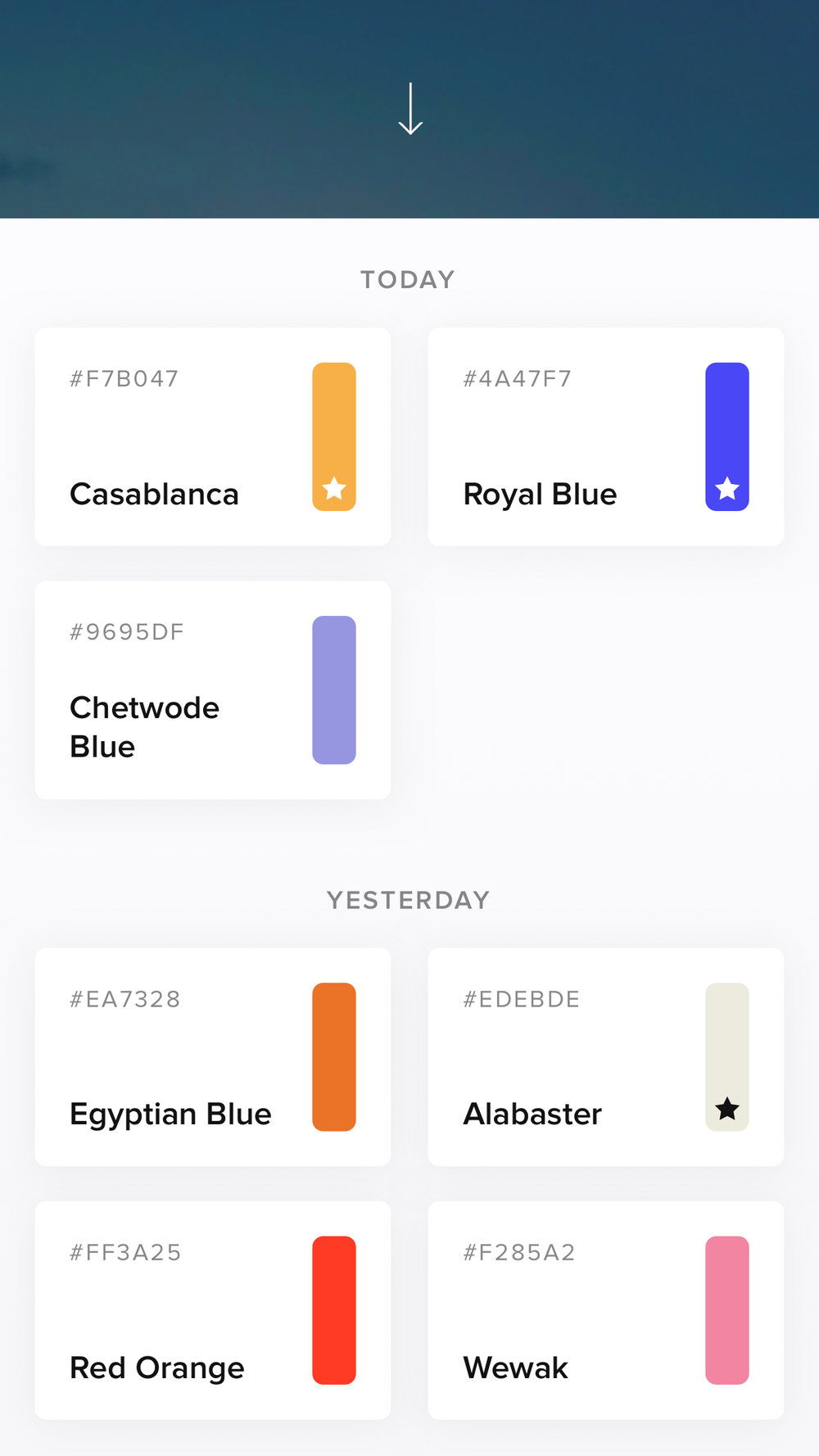 The initial version of the app quickly became an integral part of his design workflow. “Whenever I came across a beautiful color, I would instantly capture it and later try to use it in my designs.” After sharing Cone with others, they encouraged him to continue developing it and making it even more useful for designers. “Since then, a number of features have been added, including the ability to ID Pantone colors, which no other app in the App Store does.”

So how can designers use Cone? Kushagra mentioned a couple of his favorite creative ways he’s seen it in action. 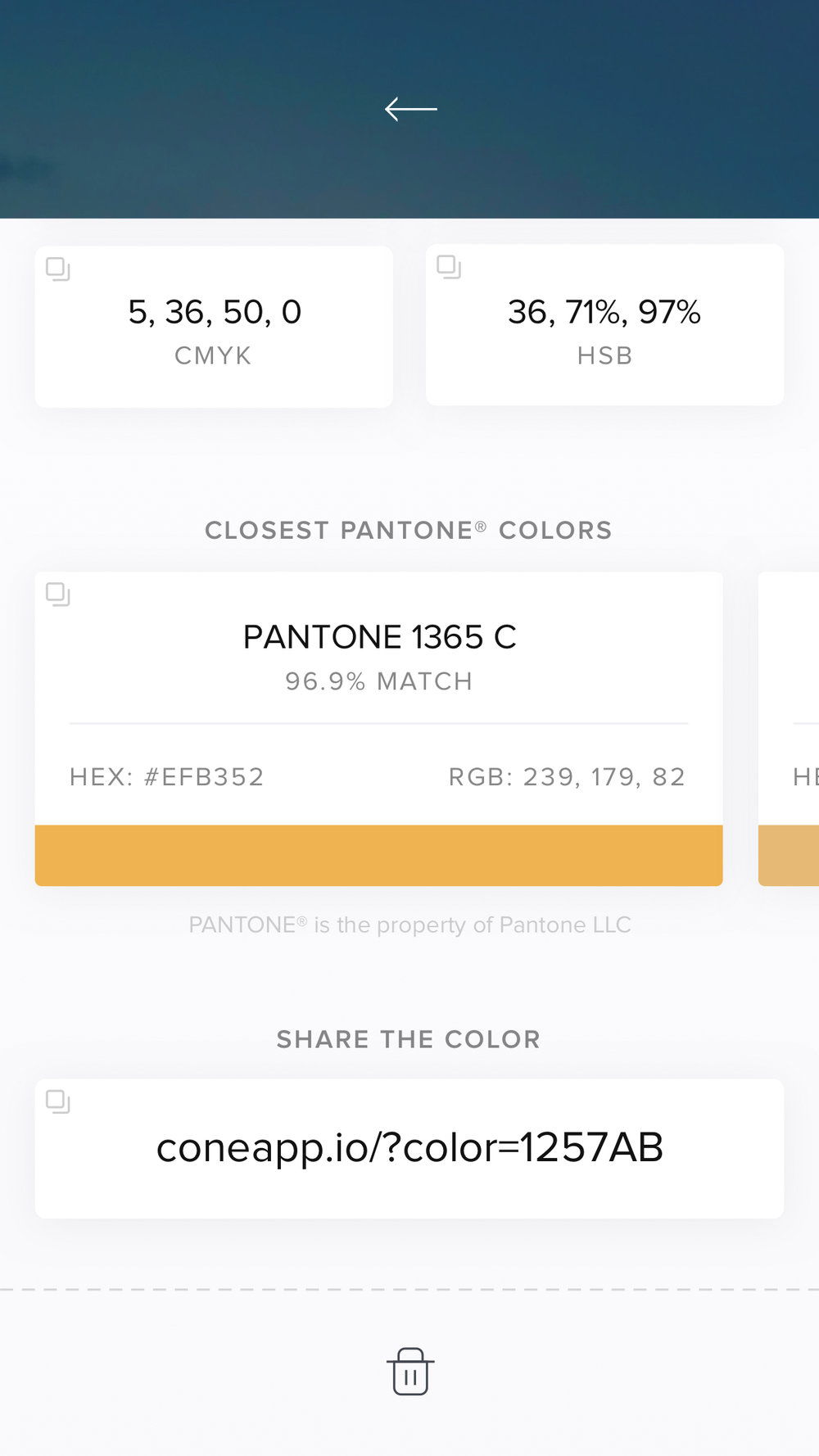 How Do You Define American? This Project Explores That Question