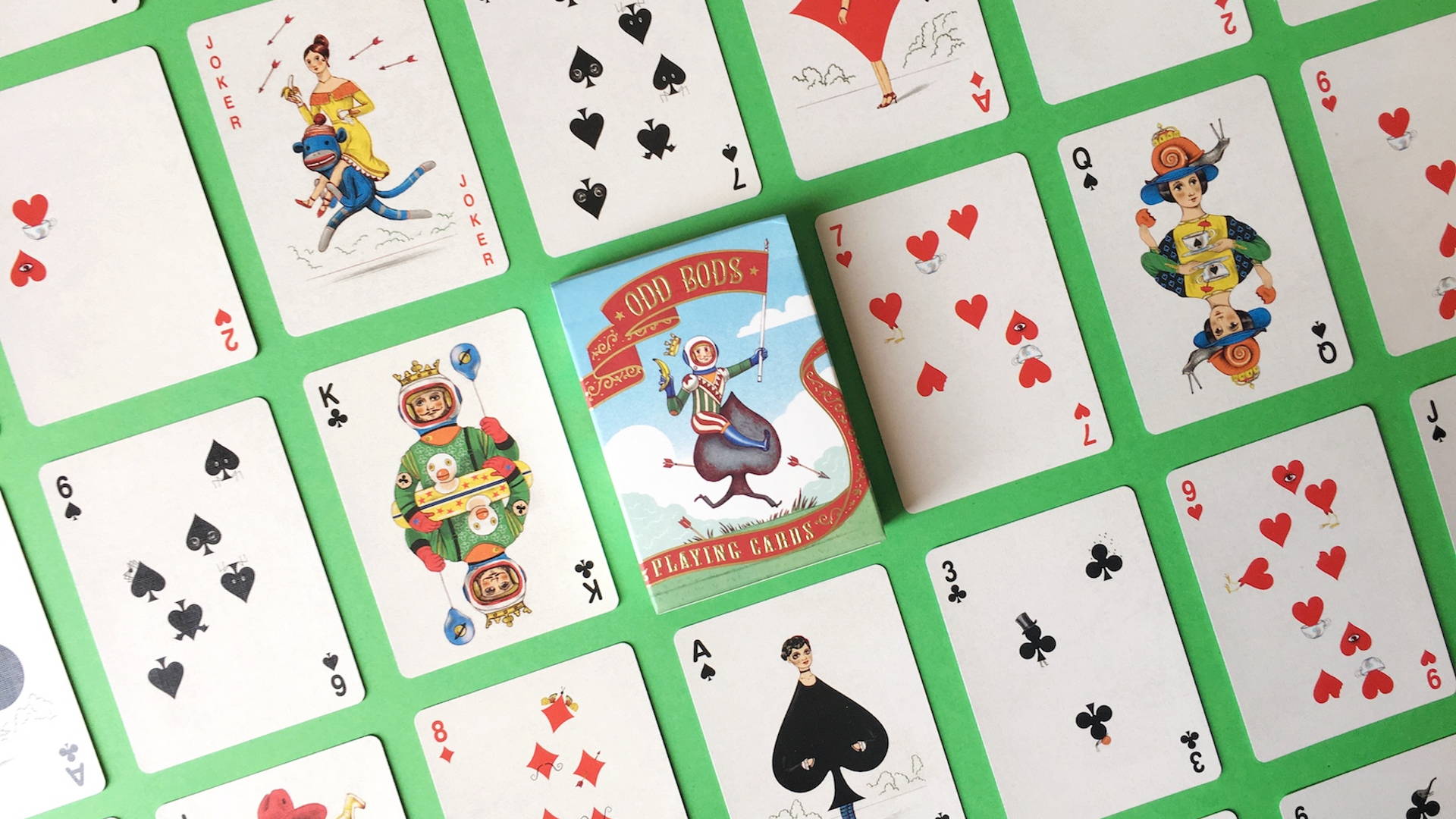 Brand Spotlight: Fun and Games with Art of Play 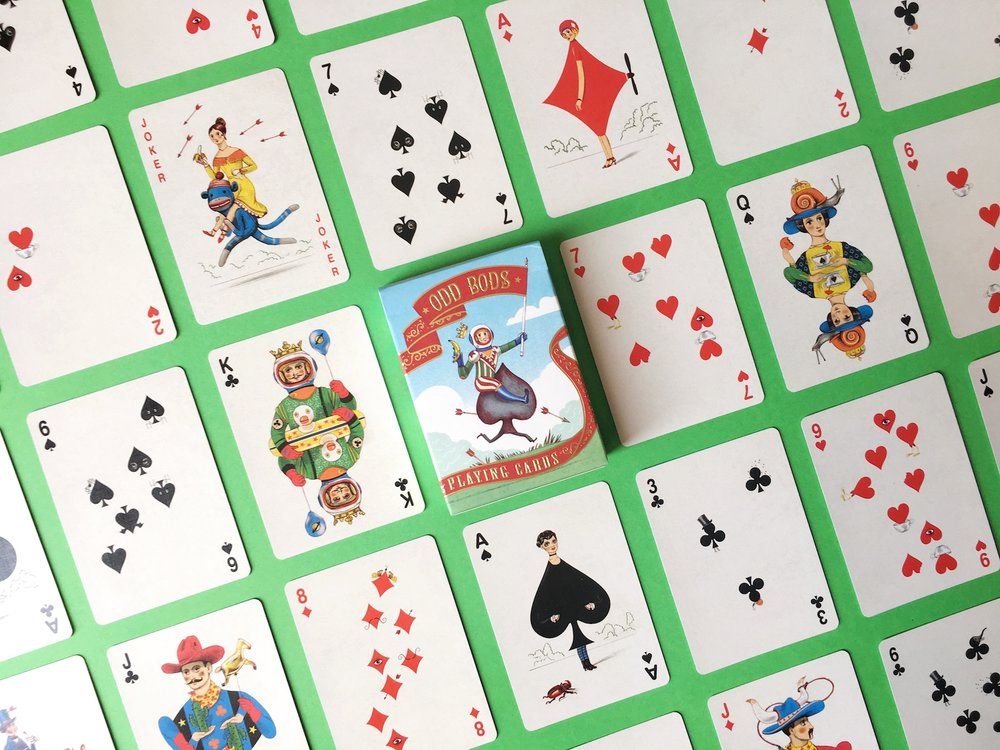 At a certain age, we put away the dolls, the toy cars, and the goofy games, never to use them again. We’ve reached that point where, suddenly, it’s just not okay to play anymore. It’s time to grow up and get serious.

But Dan and Dave Buck believe that anyone (at any age) can explore a state of playfulness—and in fact, they highly encourage it. In 2013, the twin brothers founded Art of Play, an online shop that sells decks of cards, puzzles, and other amusements. Their goal? “To inspire moments of epiphany and foster community.” 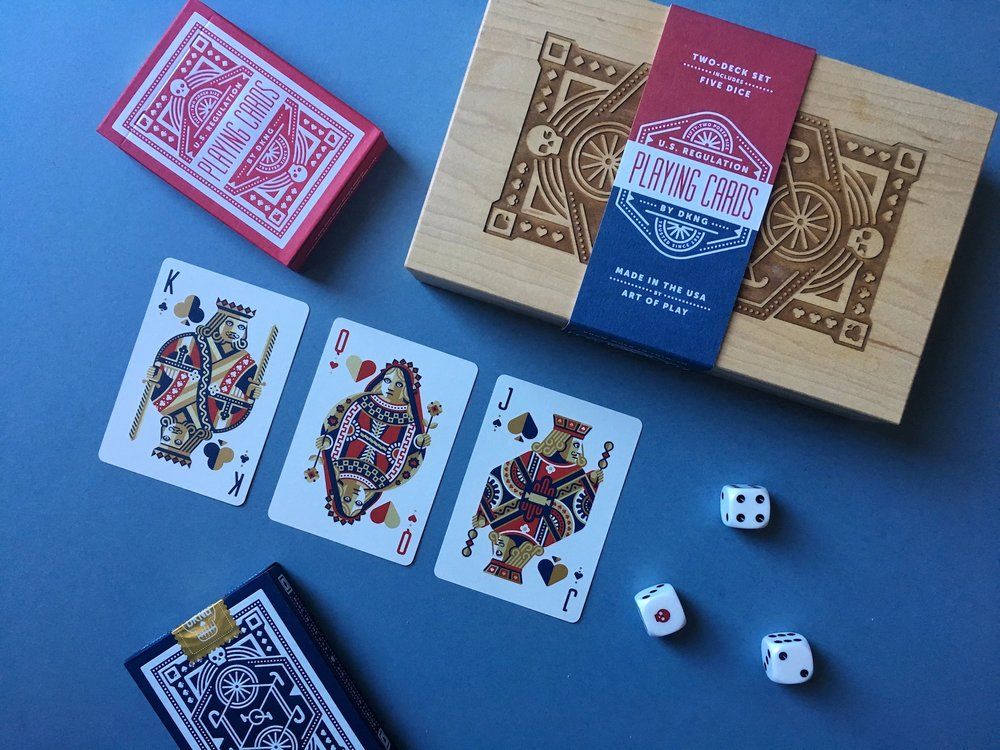 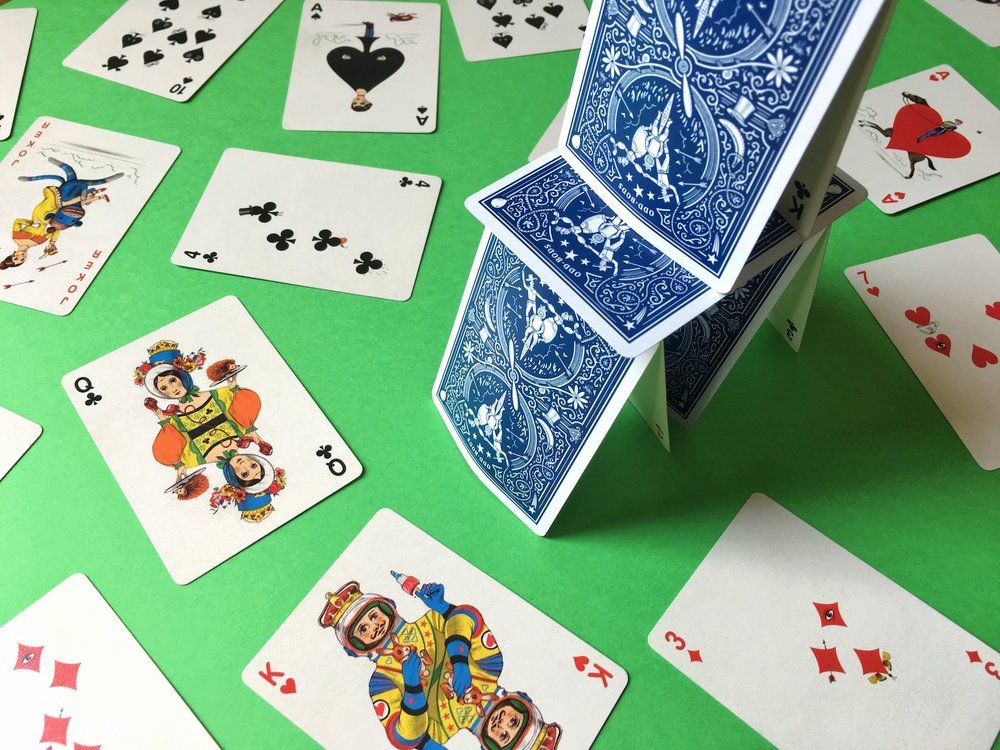 Art of Play wasn’t their foray into magic, card games, and owning a business, though. Ever since they were kids, they enjoyed collecting cards, which prompted them in 2008 to print their own and sell it. But even before then, they showed a clear affinity for entrepreneurship and a love of magic and games. “Even before, when we were 14 years old we had a website with an address for people to send checks for an instructional booklet teaching card tricks that we wrote. Our parents would take us to the post office after school so we could ship out orders.”

So how did these two take a deep love for playing cards and magic to create an impressive online lineup of items to reward curious, playful minds? In this series of articles, we chat with Dan and Dave Buck to learn more about how they got their business launched and the challenges of entrepreneurship. Stay tuned! 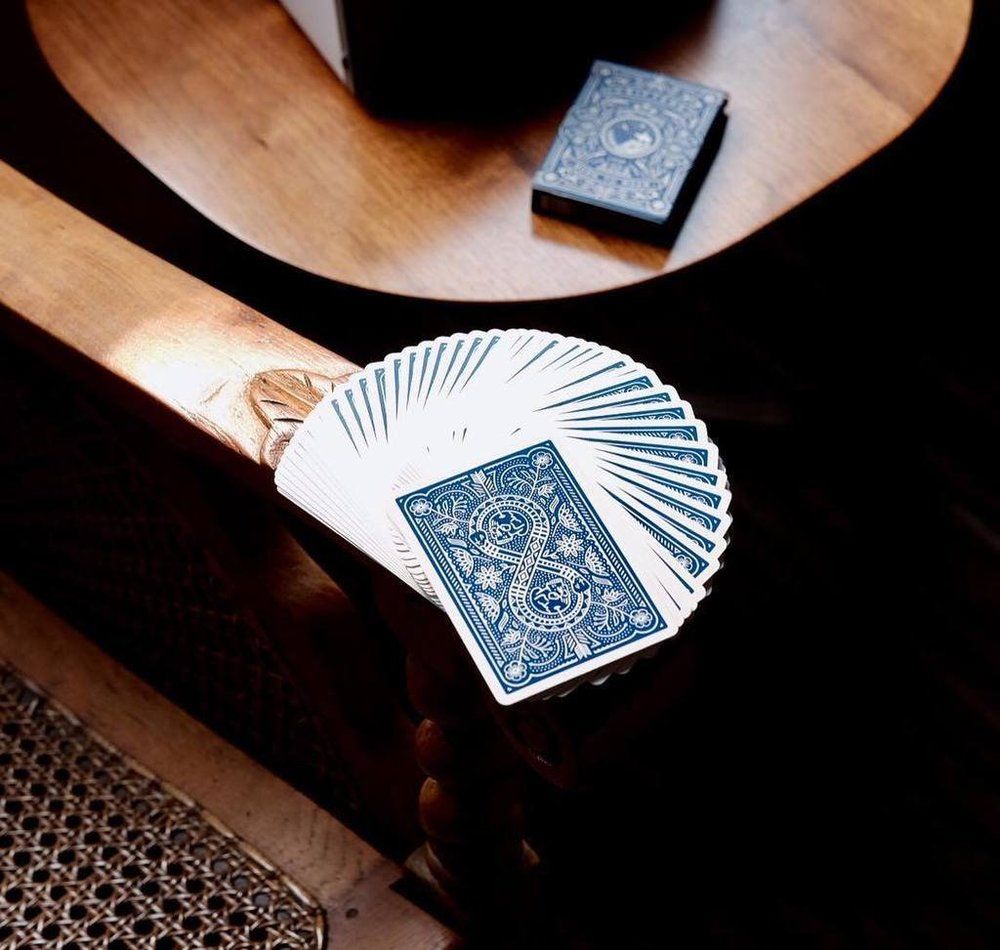 Reducing Emissions Worldwide and Getting to 20% with Design Concept Twenty