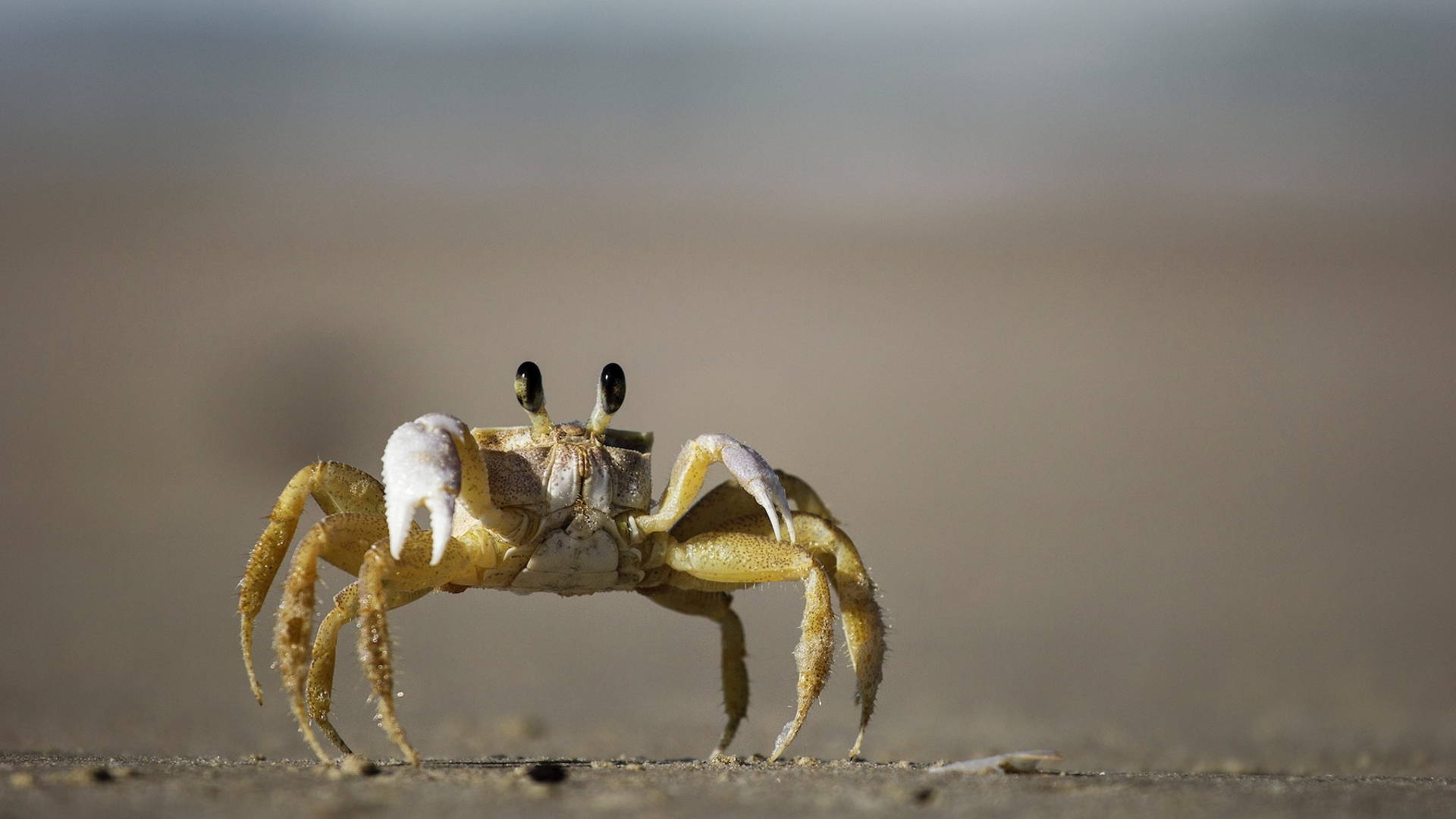 Next time you find yourself elbows deep at a crab boil covered in Old Bay seasoning and armed to the teeth with a lobster cracker, you might want to think about saving those discarded shells.

Jeffrey Catchmark, a professor of agricultural and biological engineering at Pennsylvania State University’s College of Agricultural Sciences, may have cracked the code when it comes to plastic alternatives and it’s found in the exoskeletons of crustaceans. Best of all, it’s compostable and could potentially be a game-changing material for eco-conscious packaging designers.

Catchmark and his team have developed a coating that is made from treated cellulose (wood pulp) and chitosan, which is extracted from chitin. These two materials essentially lock together and create an impenetrable film.

Sourcing the chitosan necessary for the coating is a fairly involved process. Chitin is a natural polysaccharide derived from lobster, crab, and shrimp shells and it’s typically obtained by an acid treatment that dissolves calcium carbonate. An alkaline solution is later used to dissolve the proteins and chitosan is then harvested by the deacetylation of chitin.

This new kind of packaging could be used in everything from plastic food wrap to take-out containers and even construction materials like ceiling tiles and wallboard.

Jeff Catchmark began experimenting with biomaterials that might be used instead of plastics a decade or so ago out of concerns for sustainability. He became interested in cellulose because it is the largest volume sustainable, renewable material on earth. Image credit: Penn State

It’s now critical more than ever that biodegradable materials find their way to the marketplace. 300 million tons of plastic are produced each year and if we’re lucky, only 10% of that will actually find its way into a recycling bin. Given that it takes an average of 450 years for a plastic bottle to decompose, it isn’t hard to imagine future generations hundreds of years from now living in huts constructed of Dasani bottles on top of landfills. Greatly reducing the amount of plastic that hits the ocean or your local landfill should be on every food and beverage manufacturer’s mind. Even Unilever with their seemingly ever-growing number of food and bath brands are committing to 100% recyclable packaging by 2025.

Perhaps the only real barrier to this new type of packaging is the actual cost.

While inexpensive to produce Catchmark’s sustainable plastic alternative, it could still potentially be more money to produce than normal run-of-the-mill laminate. From the outset, the initial cost to switch a company’s packaging could be enormous and the packaging itself would also have to prove to be manufacturable on a massive scale. While some eco-conscious companies will likely welcome chitosan packaging with welcome arms, the price point will still be a factor for many other that might stick with traditional, cheaper plastics.

Regardless, it’s another step in the right direction as this is hardly the first time chitosan has been used as a packaging material. In 2016, Thian Eng San and Tan Yi Min, a professor and a Ph.D. student at the University of Singapore, developed a food wrap made from chitosan and grapeseed extract which successfully prolonged the shelf life of food that had been wrapped in the material. Researchers in Spain managed to make a chitosan film along with sunflower oil that also greatly reduced microbial spoilage in frozen hamburger meat.

You’re also more likely to spot compostable or biodegradable packaging on your next visit to the grocery store. Snact’s banana bars and fruit jerky come housed in a wrapper made of plant-based compostable polymers. There are even edible plastic films now made from the milk protein casein, so there’s no shortage of viable alternatives for the packaging industry, though it’s hard to imagine anyone scarfing their way through a piece of plastic just to get to their actual meal.

Catchmark has submitted a patent for his new biodegradable discovery and hopes that it will gain traction with both eco-friendly companies and well, everyone else. For now, you’re sure to find him lurking about your aunt and uncle’s shrimp boil next summer rooting through their trash can for discarded shells.