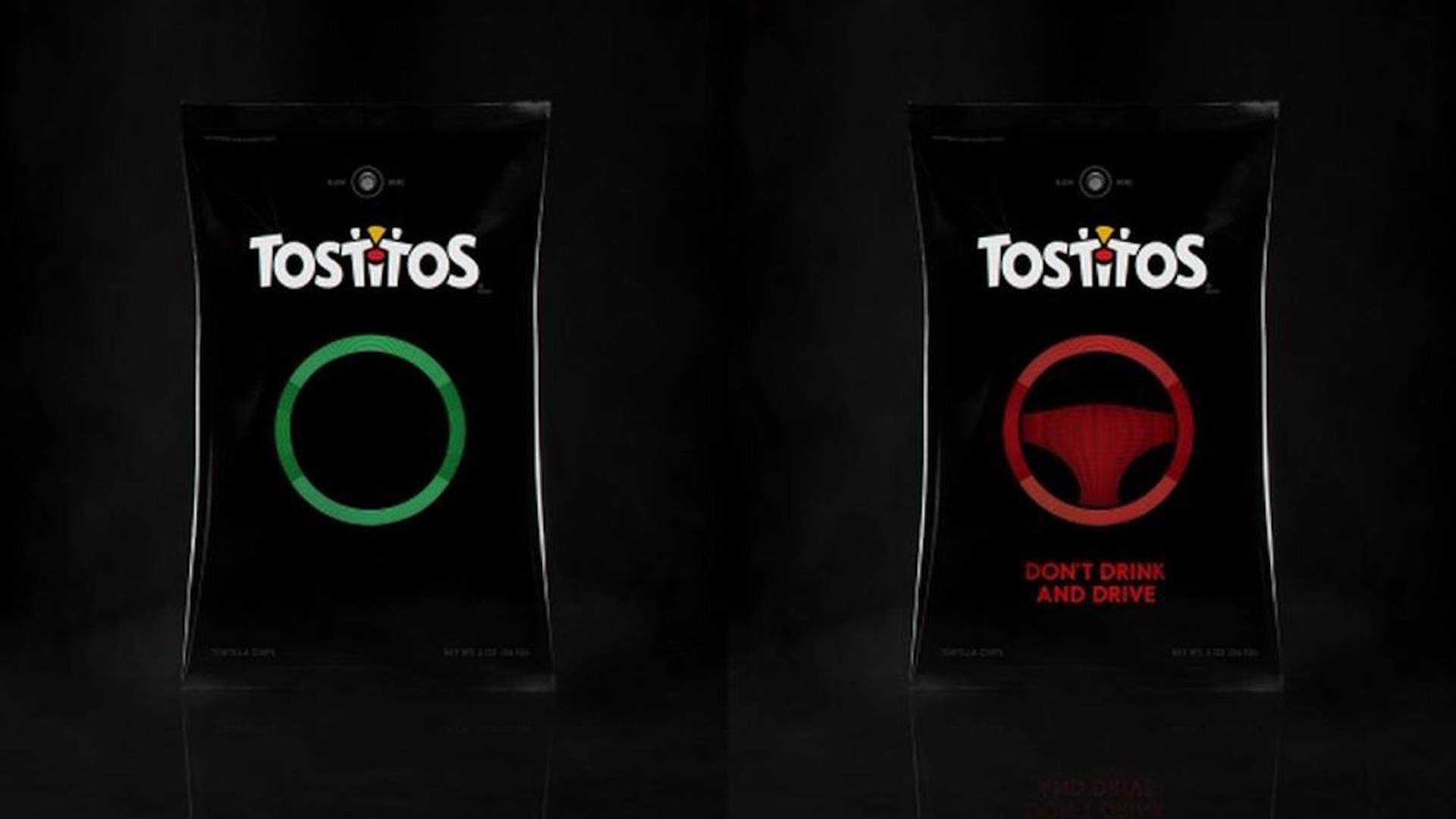 That's Right, this Tostitos Bag will Even Call an Uber for You 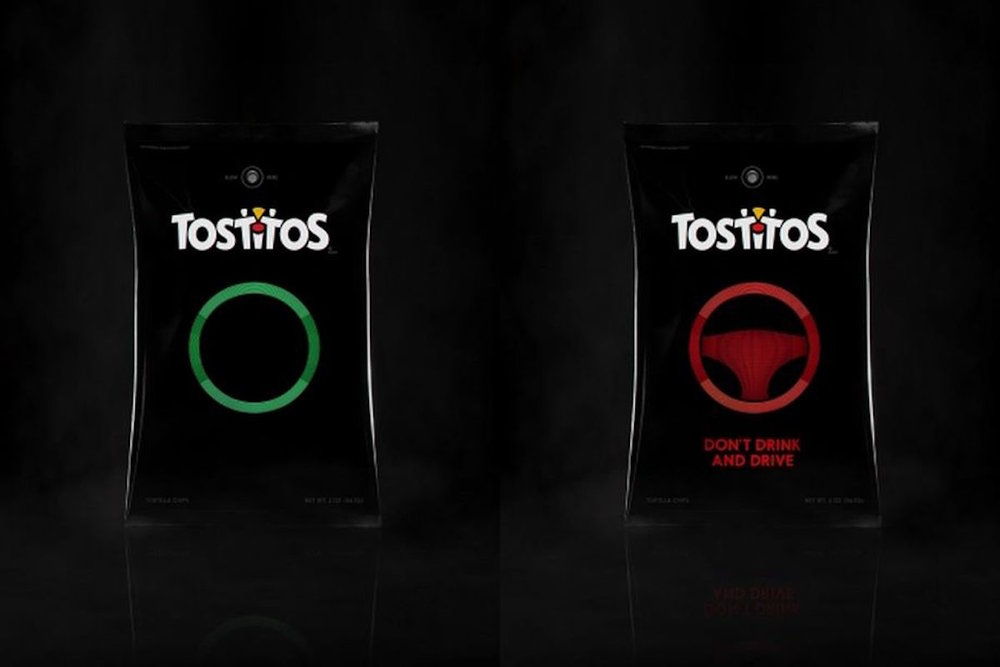 If you’re watching the Superbowl, chances are you’re doing some serious snacking and drinking. Unfortunately, some people will still get behind the wheel to drive home after the game, making the roads more dangerous for everyone. Goodby Silverstein & Partners teamed up with Tostitos to bring you a bag of chips that will not only remind you that you’ve been drinking but use near-field communication (NFC) technology to call an Uber for you—and with a $10 discount, to top it off.

Roger Baran, a Goodby Silverstein & Partners creative director, commented, "We're proud to introduce to the world the first bag of chips that gets you home safe. For a football fan, there is a lot of emotion involved with a game. It's easy to drink more than you planned. And a lot of times all you need to stop short of driving after drinking is a friend who calls you off. On Sunday of the big game, we want Tostitos to be that friend."

Sam Luchini, also a GS&P creative director, added, "We designed the technology and the bag from the ground up and then had to scale it. It had to function as a beautiful bag and also like an alcohol detector. It was form and function together."

Jennifer Saenz, Frito-Lay's chief marketing officer stated, "Our goal is to remove 25,000 cars from the roads that Sunday evening. Whether watching the big game at a friend's house or at a local bar, a safe ride home is just a few easy taps away. By simply entering a participating Tostitos UPC code in the Uber app, fans nationwide can receive $10 off an Uber ride."

How a Horseshoe and Frida Kahlo Inspired Herradura’s New Design

A Gift of Water New Year's Box for Many