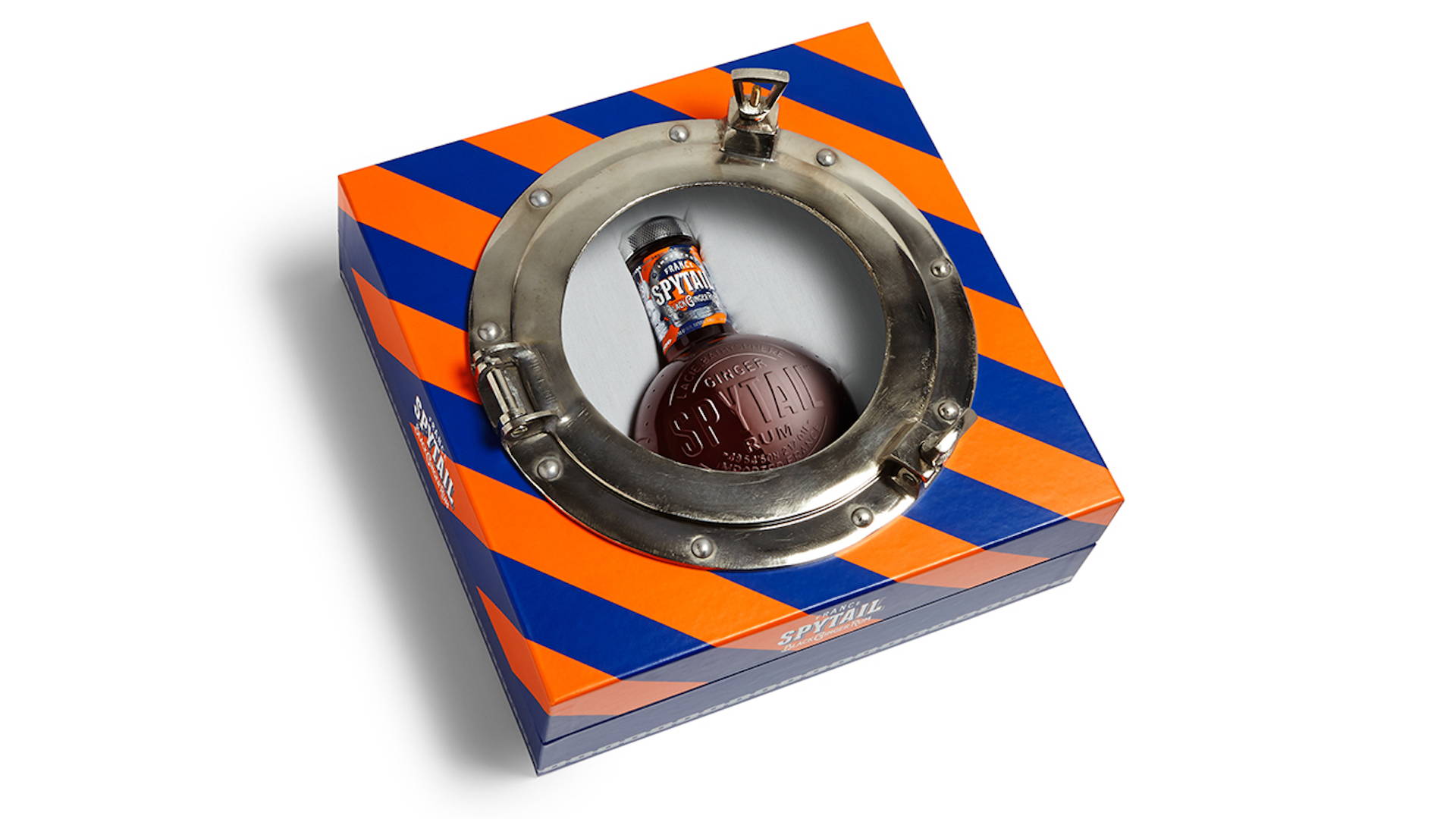 Black Ginger Rum with Packaging that Inspires a Sense of Adventure 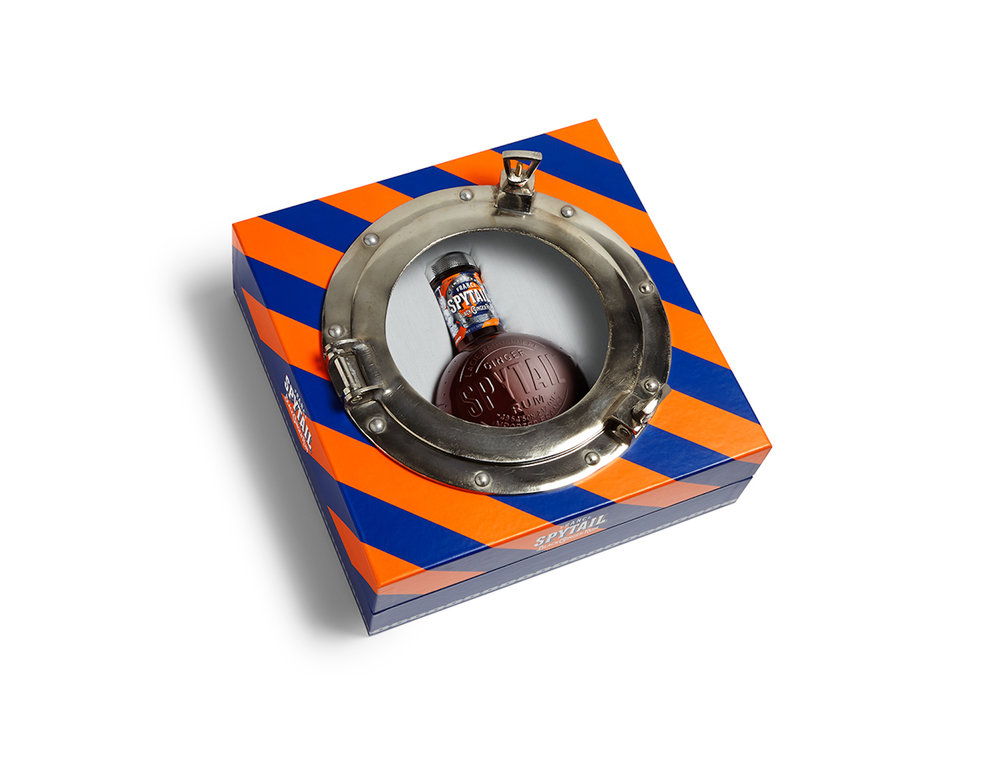 Unleash a little bit of your inner explorer with SPYTAIL Black Ginger Rum. This Caribbean-inspired rum from France honors those who have ventured to the depths of the ocean with some incredibly impressive packaging. BR Zoom, Biggar & Leith, Stoelzle Glass, and Albagrafica Labels collaborated to develop a bottle and box that take the consumer on an underwater journey in a submarine. 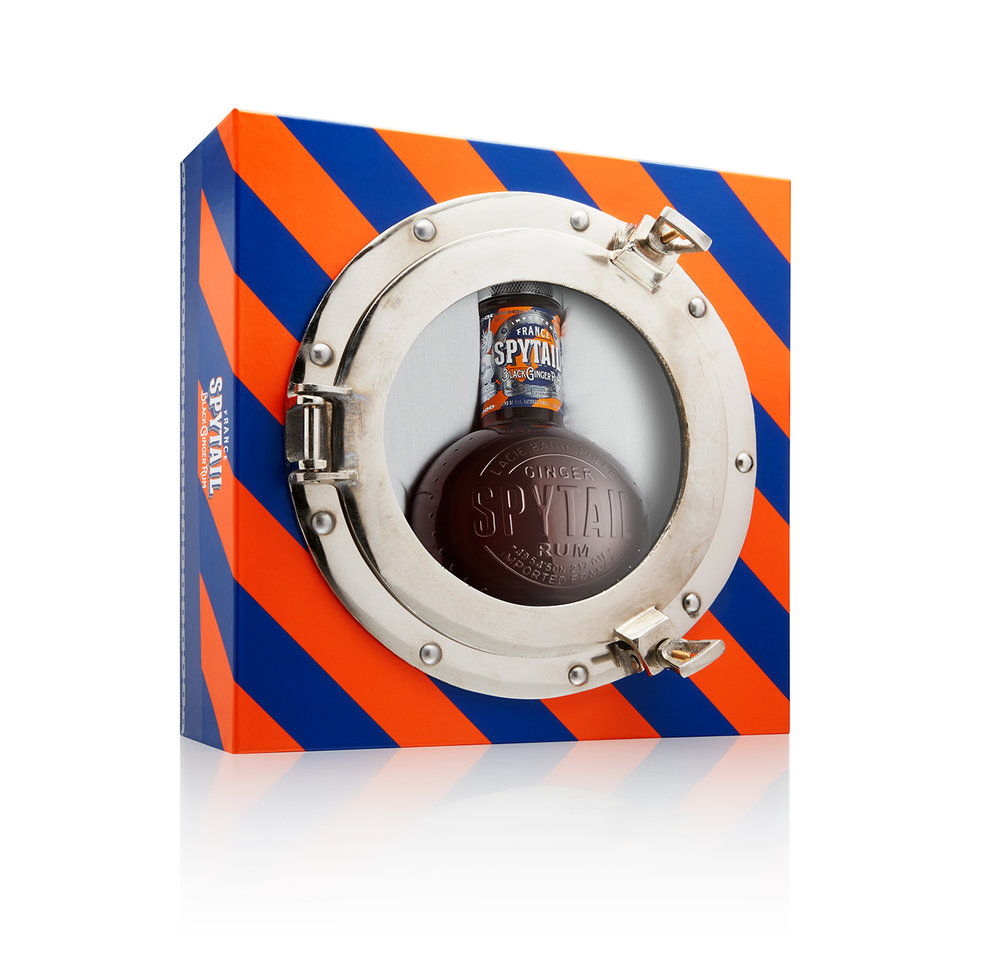 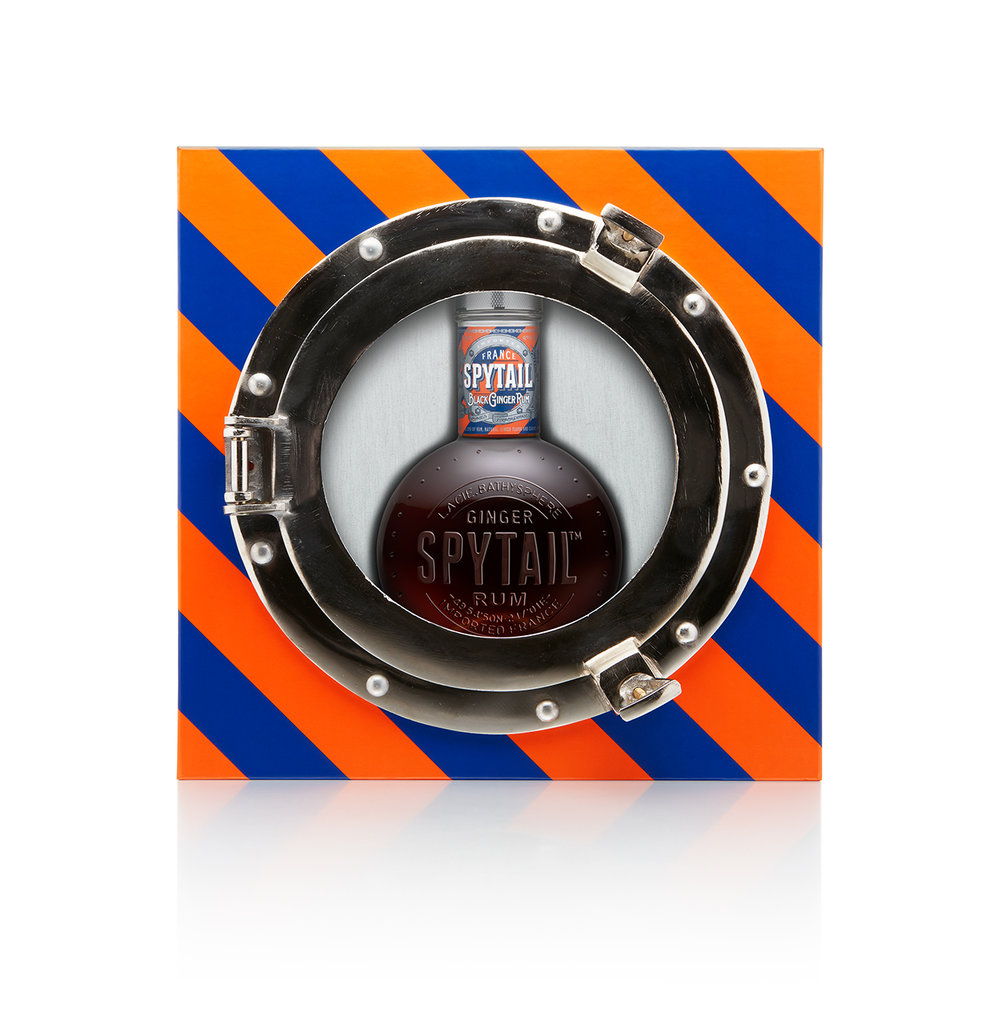 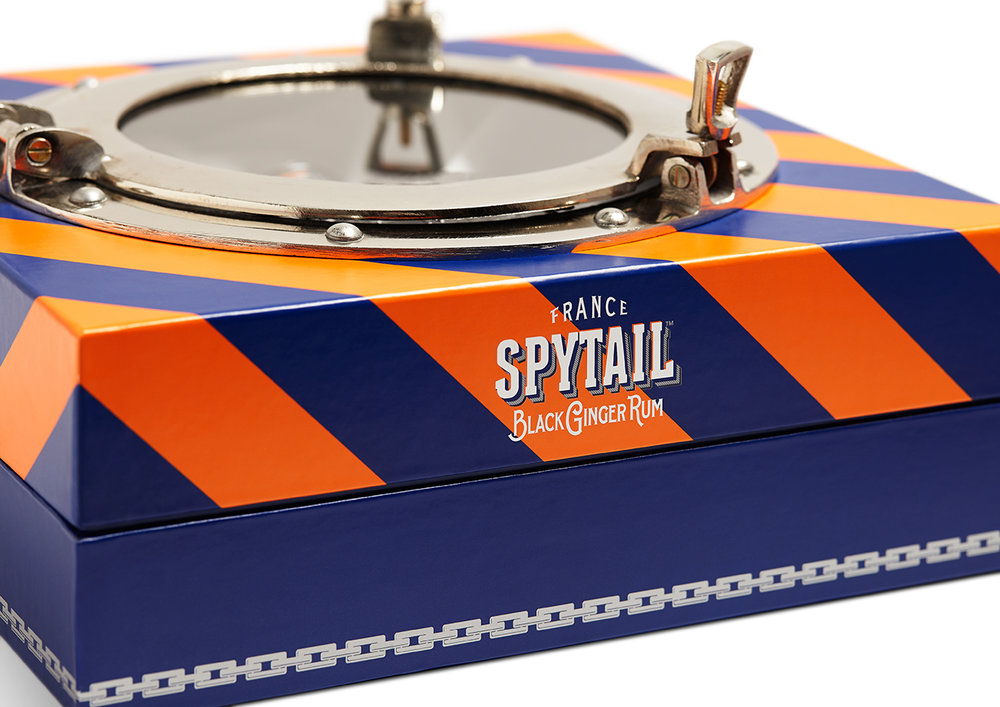 “Biggar & Leith, an Independent Family owned Spirits Merchant, today announced the launch of SPYTAIL™ Black Ginger Rum—a super-premium rum, imported from France. SPYTAIL™ is based on a 19th Century French recipe of ageing Caribbean Rum with fresh ginger and spices in the barrel. The rum is distilled in the Caribbean and then aged, spiced and blended at a small family distillery in the Cognac region of France.”

“SPYTAIL™ celebrates the French deep-sea pioneers and the submarines within which they plunged to terrifying new depths. France has a long tradition of pioneering the oceans in both fact and fiction—from the world’s first mechanical submarine (it was called ‘Le Plongeur’ and was tested on the Charente River near the SPYTAIL™ distillery) to Jules Verne’s ‘20,000 Leagues Under the Sea’ and of course Jacques Cousteau’s numerous exploits and innovations. Today, France continues to be a pioneering force in the exploration of the earth’s last undiscovered frontier.” 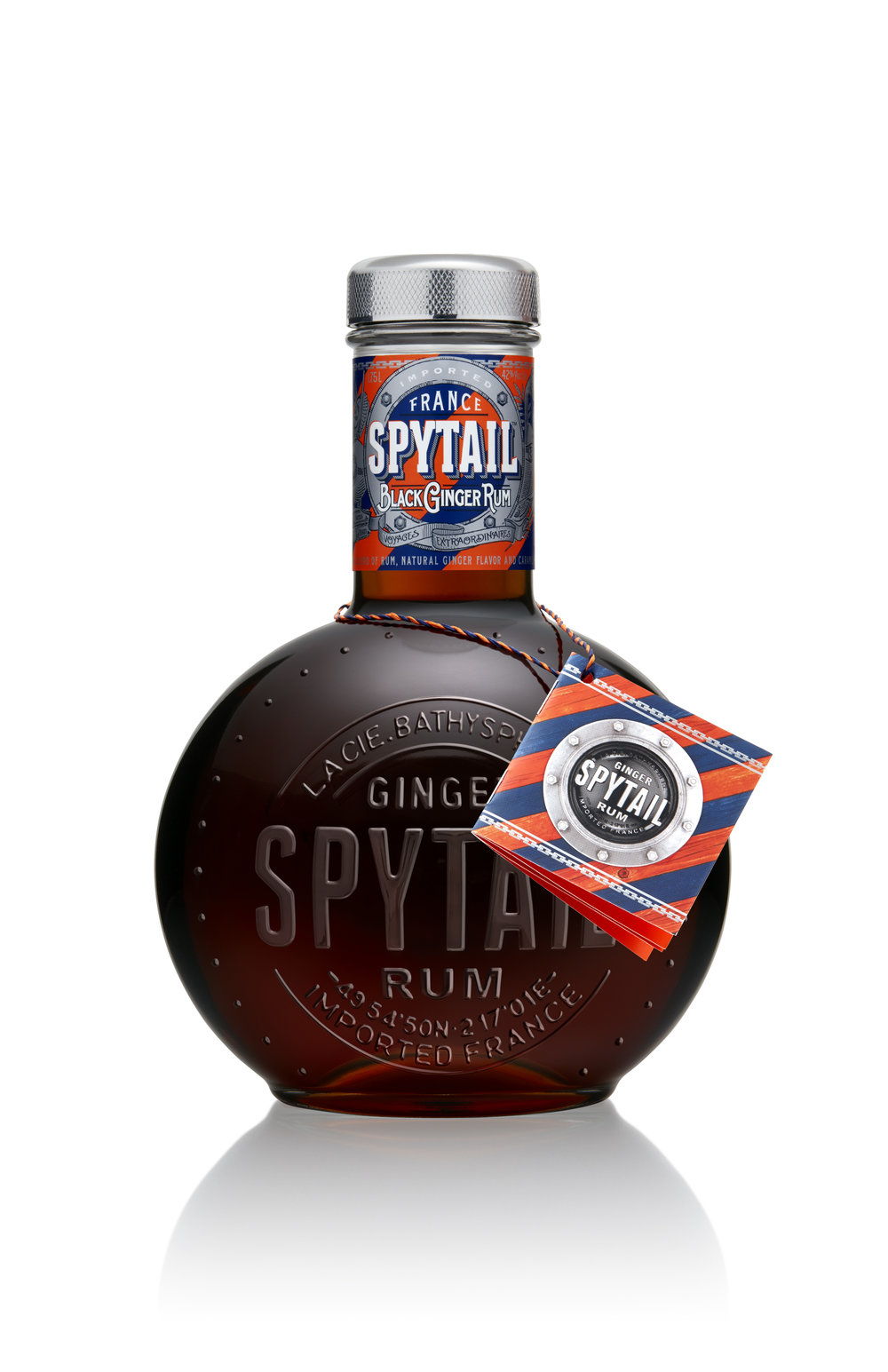 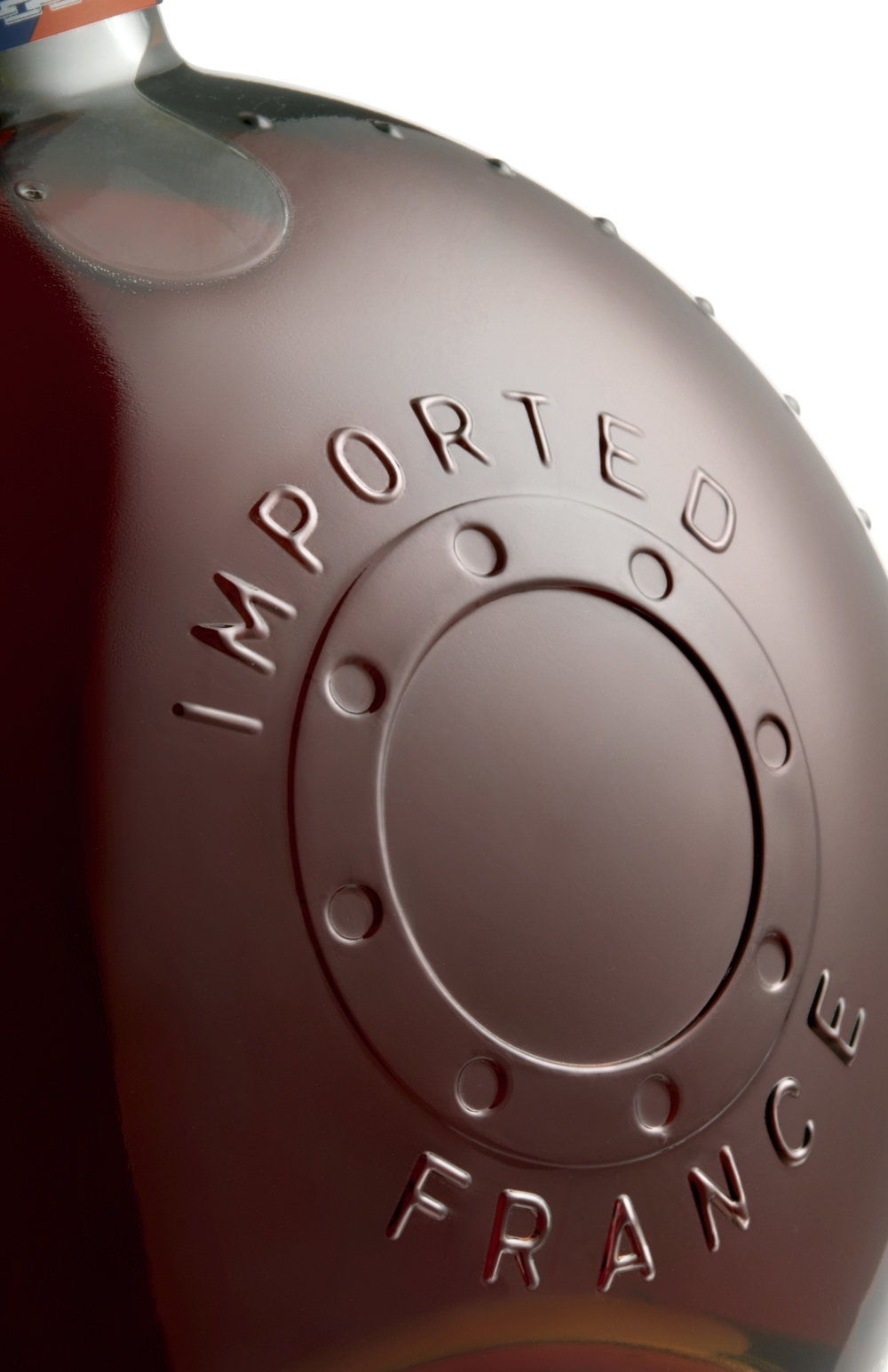 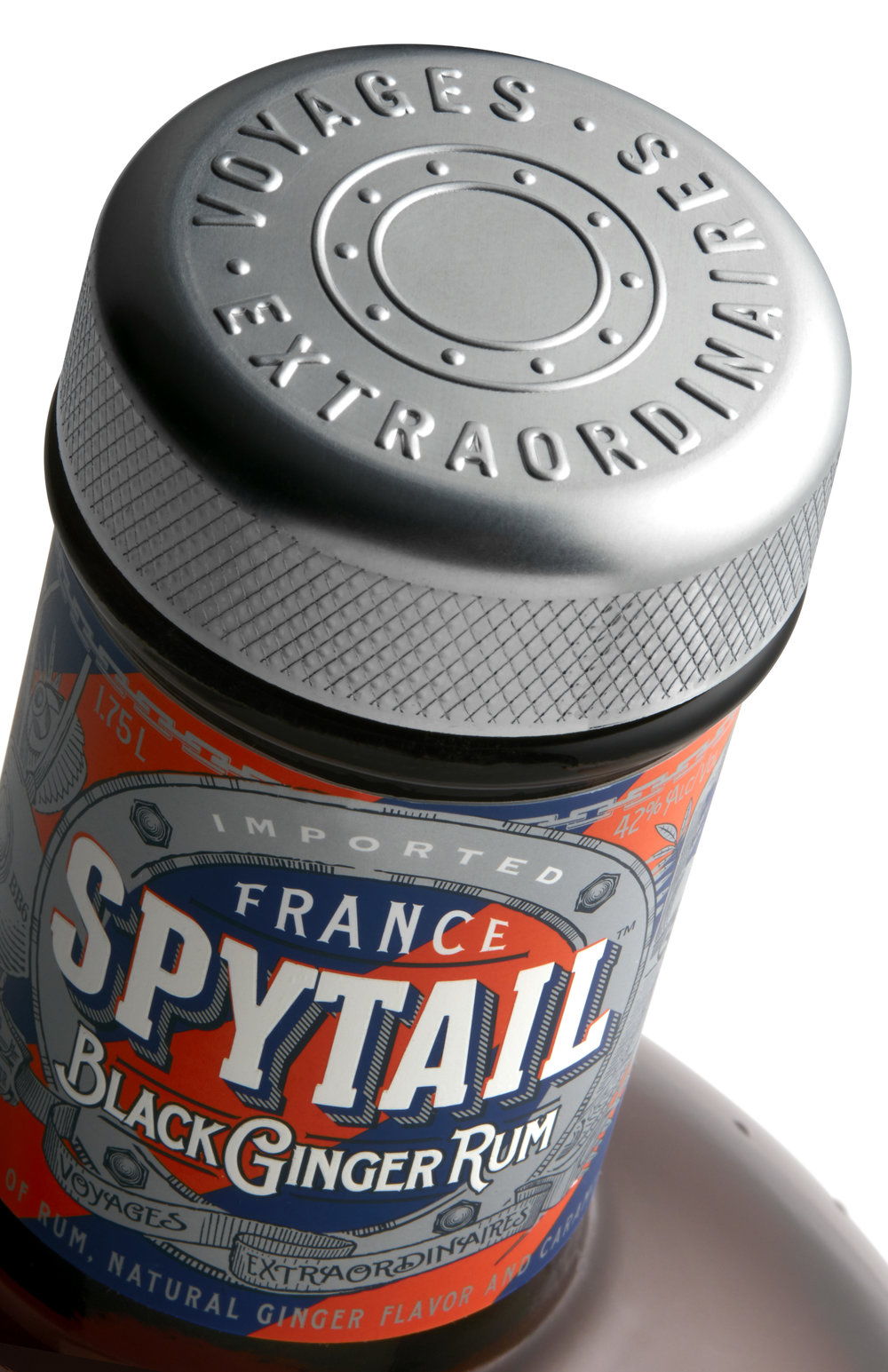 Elwyn Gladstone, founder of Biggar & Leith, mentioned “The heritage of SPYTAIL™, stand out packaging, French craftsmanship and expert rum blending have resulted in an exceptional product that brings something very exciting and new to the burgeoning super-premium rum category. Also, we’re seeing that ginger is becoming a seriously popular flavor among cocktail consumers—Moscow Mules, Dark & Stormy and premium ginger beer are all booming and we think that a delicious Black Ginger Rum is going to fit right in. We can’t wait to get SPYTAIL™ out to thirsty drinkers and look forward to shipping it to ports around the world.” 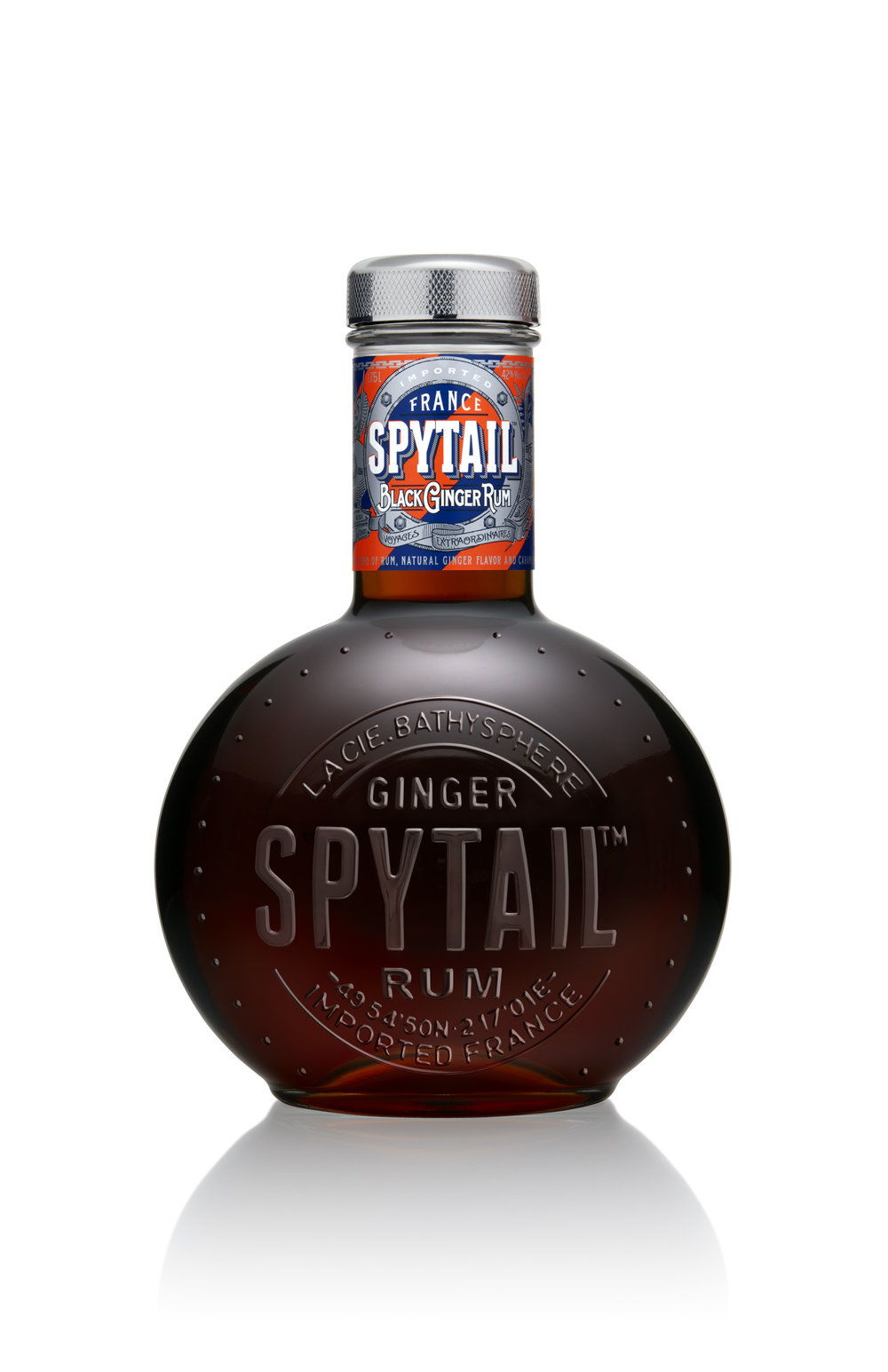 “The name SPYTAIL™ is inspired by the legendary submarines of old and the bottle’s round shape is based on a Bathysphere (a primitive form of submarine). The SPYTAIL™ bottle has a porthole embossed on the front and back and hidden within it are the co-ordinates of the final resting place of Jules Vernes. The navy blue and orange striped label, based on a French Naval signal flag, is adorned with engineering details from original submarine designs. The heavy stopper is crafted from metal and embossed with the words ‘Voyages Extraordinaires’—a nod to underwater adventurers.” 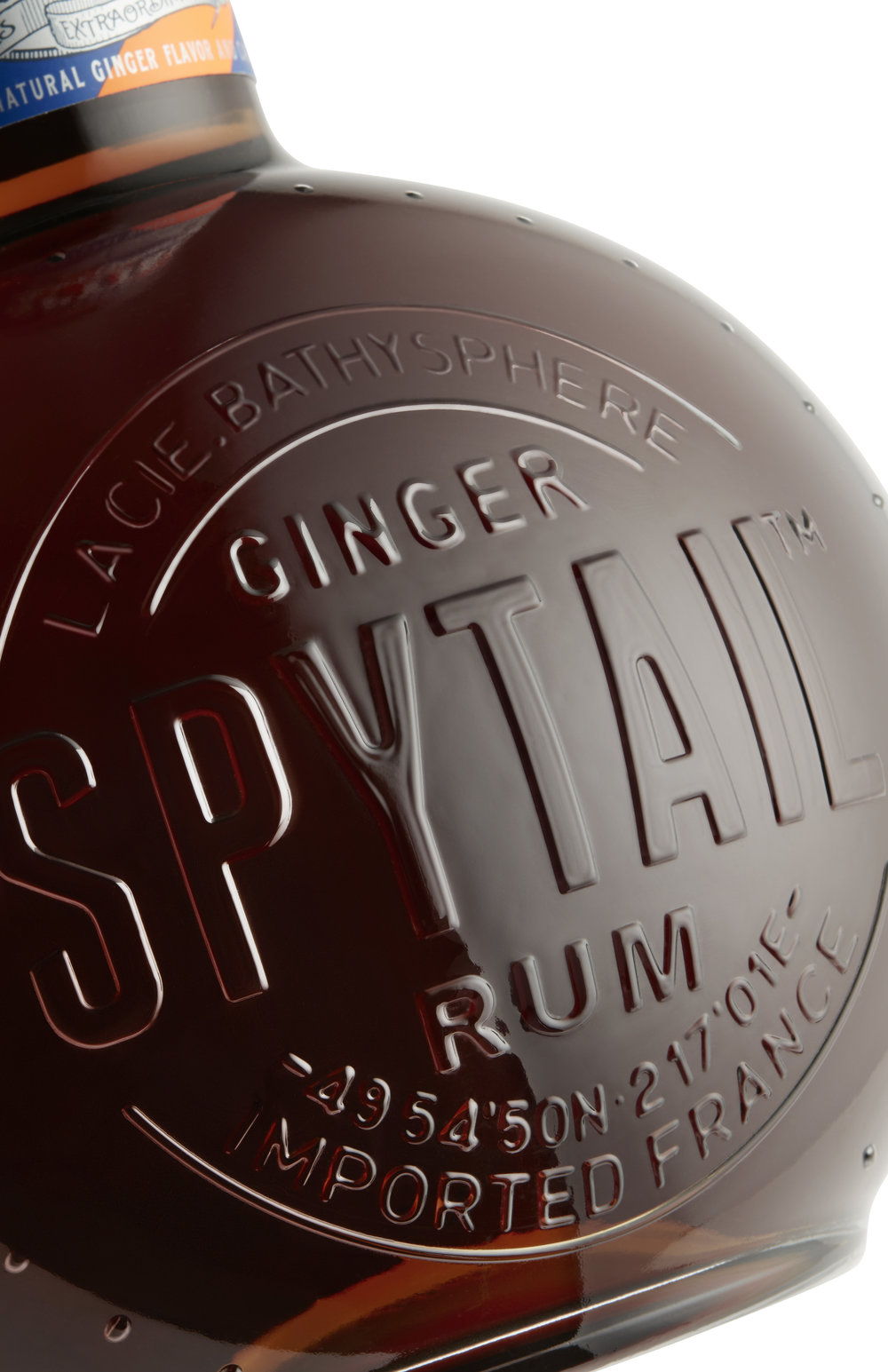 Pour Yourself a Glass of the Elegant and Minimalistic Pago Cativo