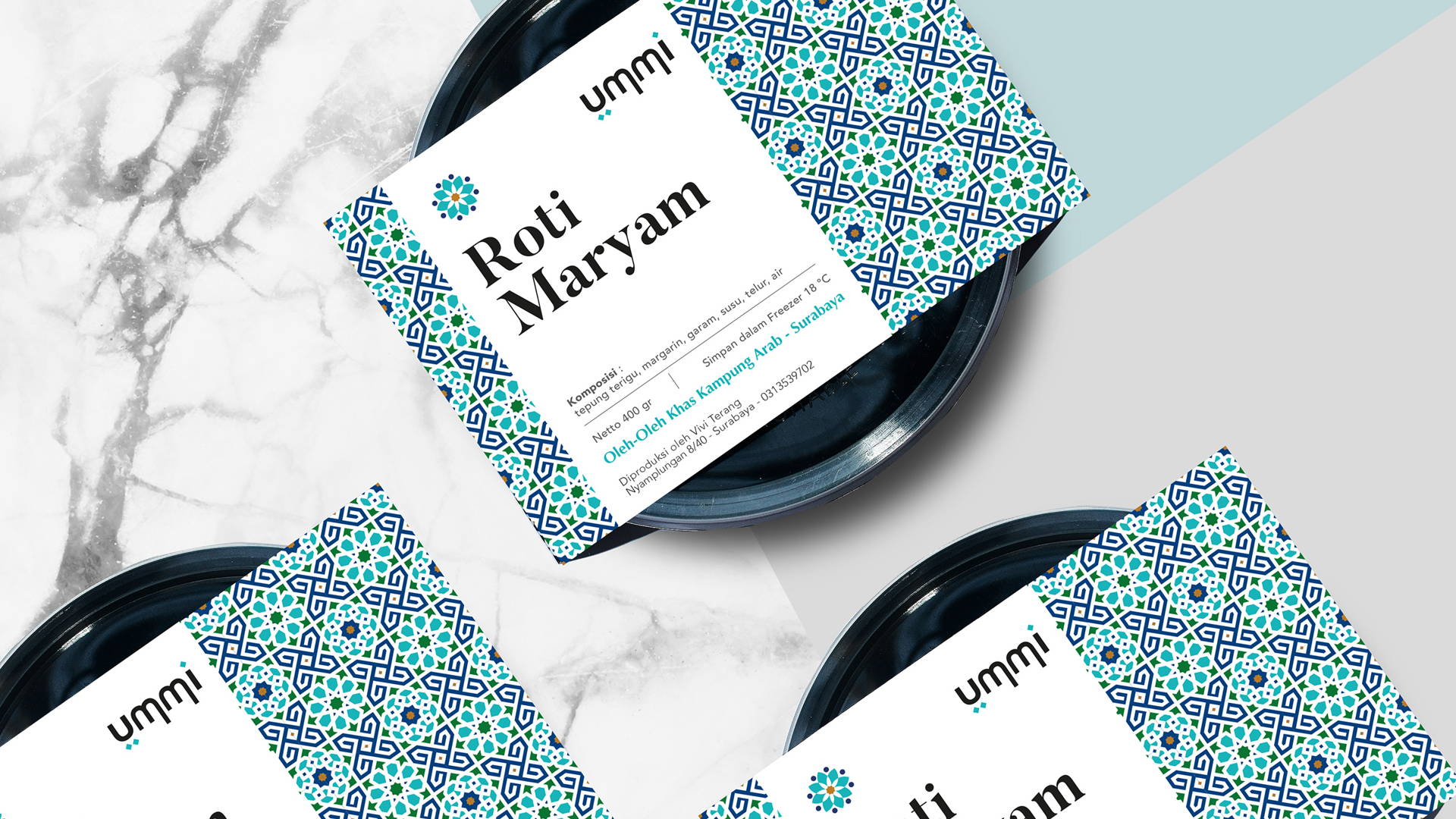 Ummi Pays Tribute to the Culture It Comes From

Indonesian agency Nero | Graphic Atelier has designed the intricate and classy packaging for Ummi, a company that specializes in producing the traditional middle-eastern flatbread known Roti Maryam. The use of the mosiac pattern and the color scheme for this packaging solution pays tribute to the culture and land that the product is from, all the while elevating it to help it stand out on the shelves. 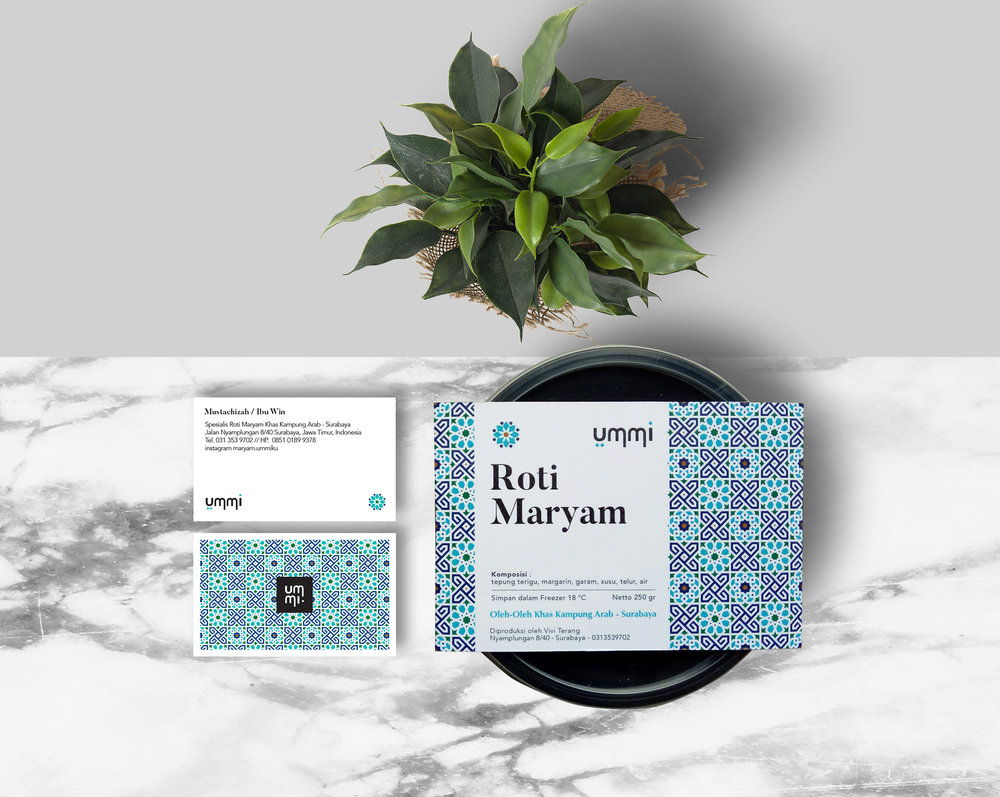 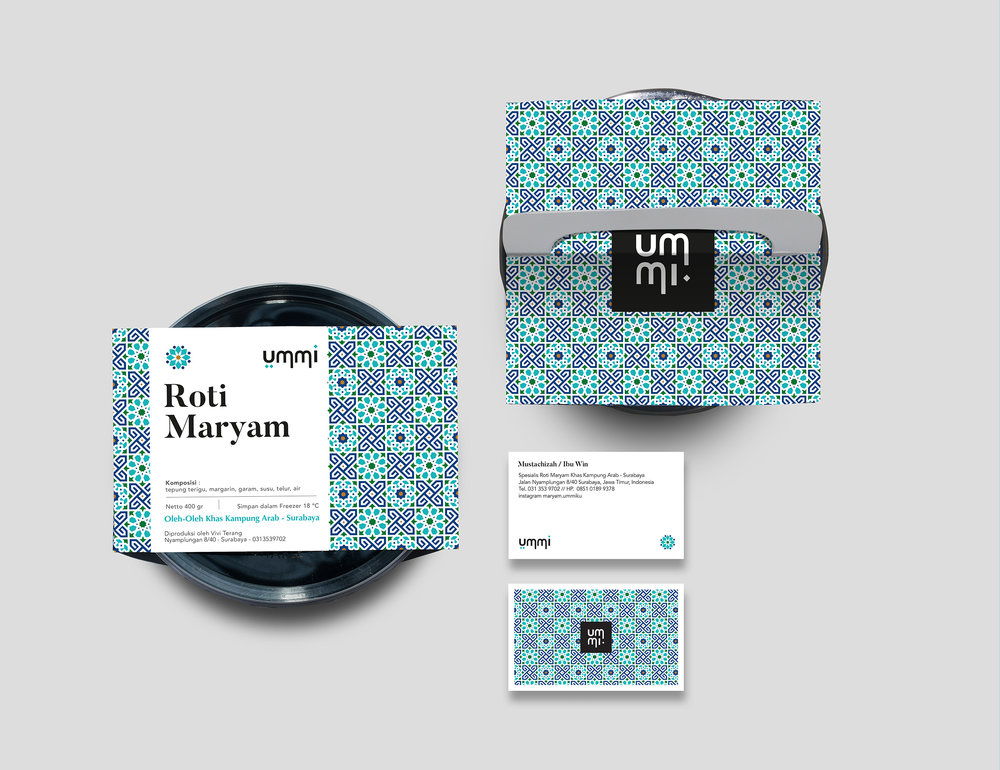 "Together with Tata Rupa - Kreavi Indonesia, we are working on branding micro-enterprises in the city of Surabaya, Indonesia. Surabaya is known as the second largest city in Indonesia, and is populated with people from a variety of backgrounds and cultures. There is also a big population of Middle Eastern residents as well, which adds to the multi-cultural nature of the city."

"The concept of the branding and packaging incorporates two designs from two different cultures. This includes capturing the beauty of Middle Eastern charm and the simplicity of Japanese design. The pattern used was taken from a traditional Morrocan pattern. The name of the brand 'Ummi' was derived from the Arabic word for mother." 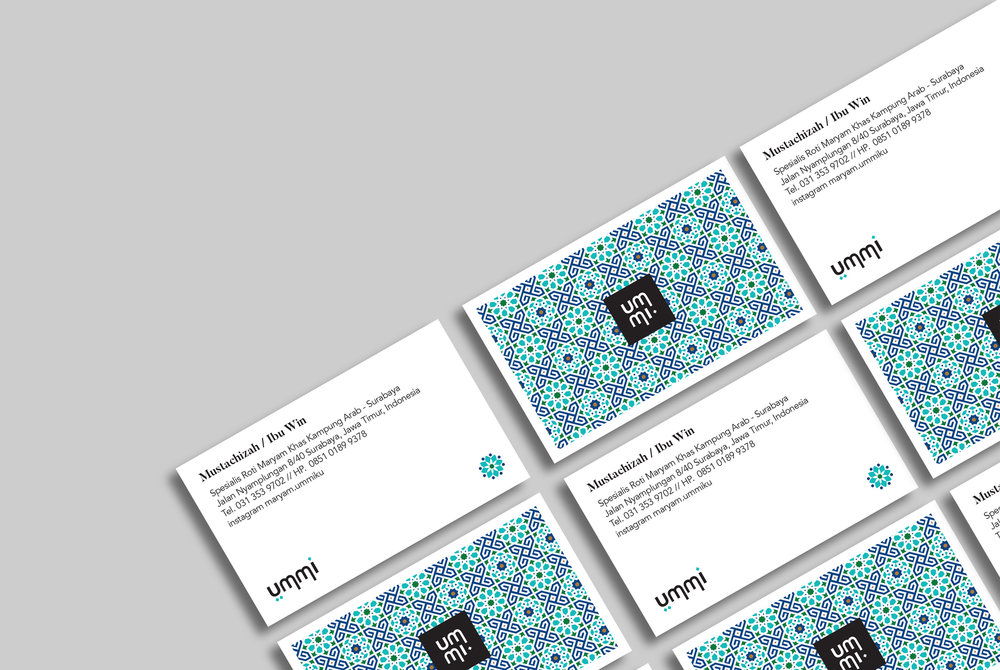 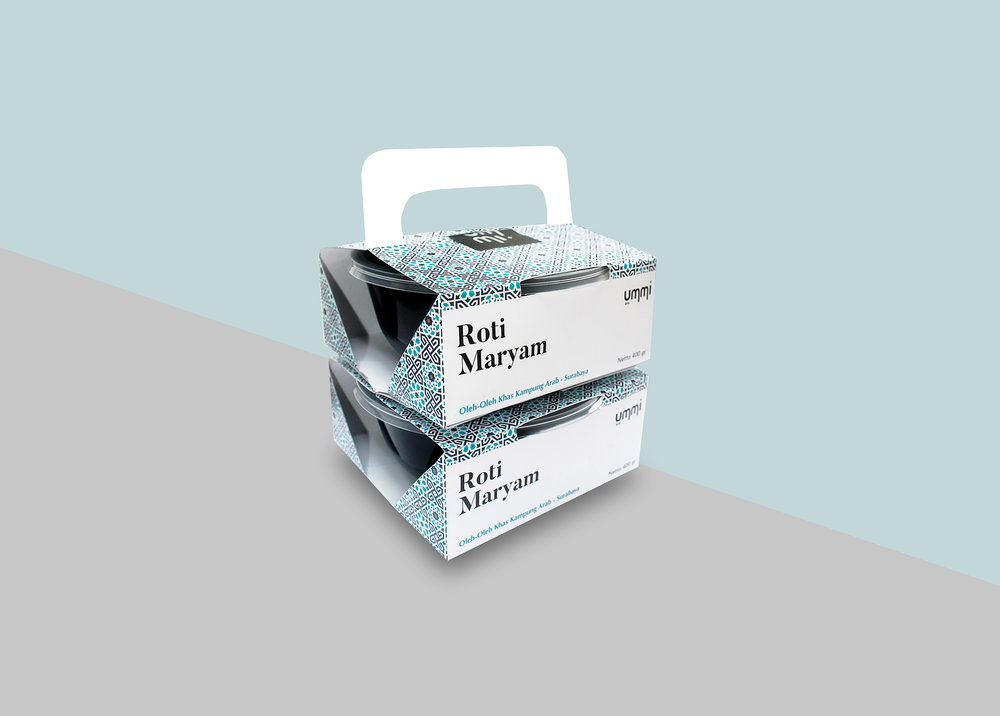 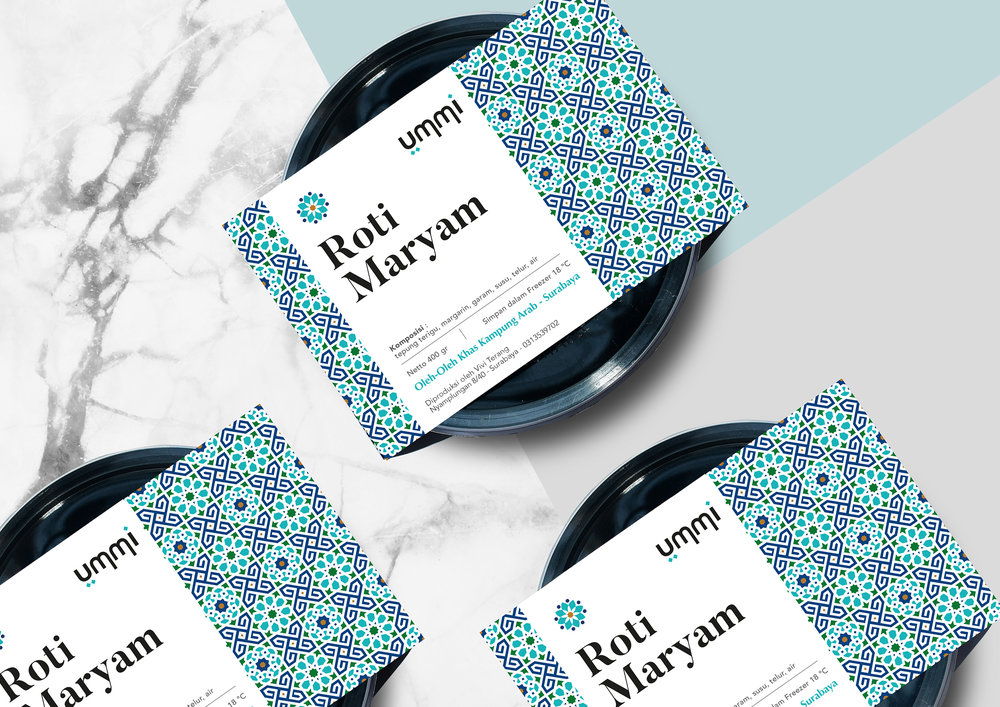