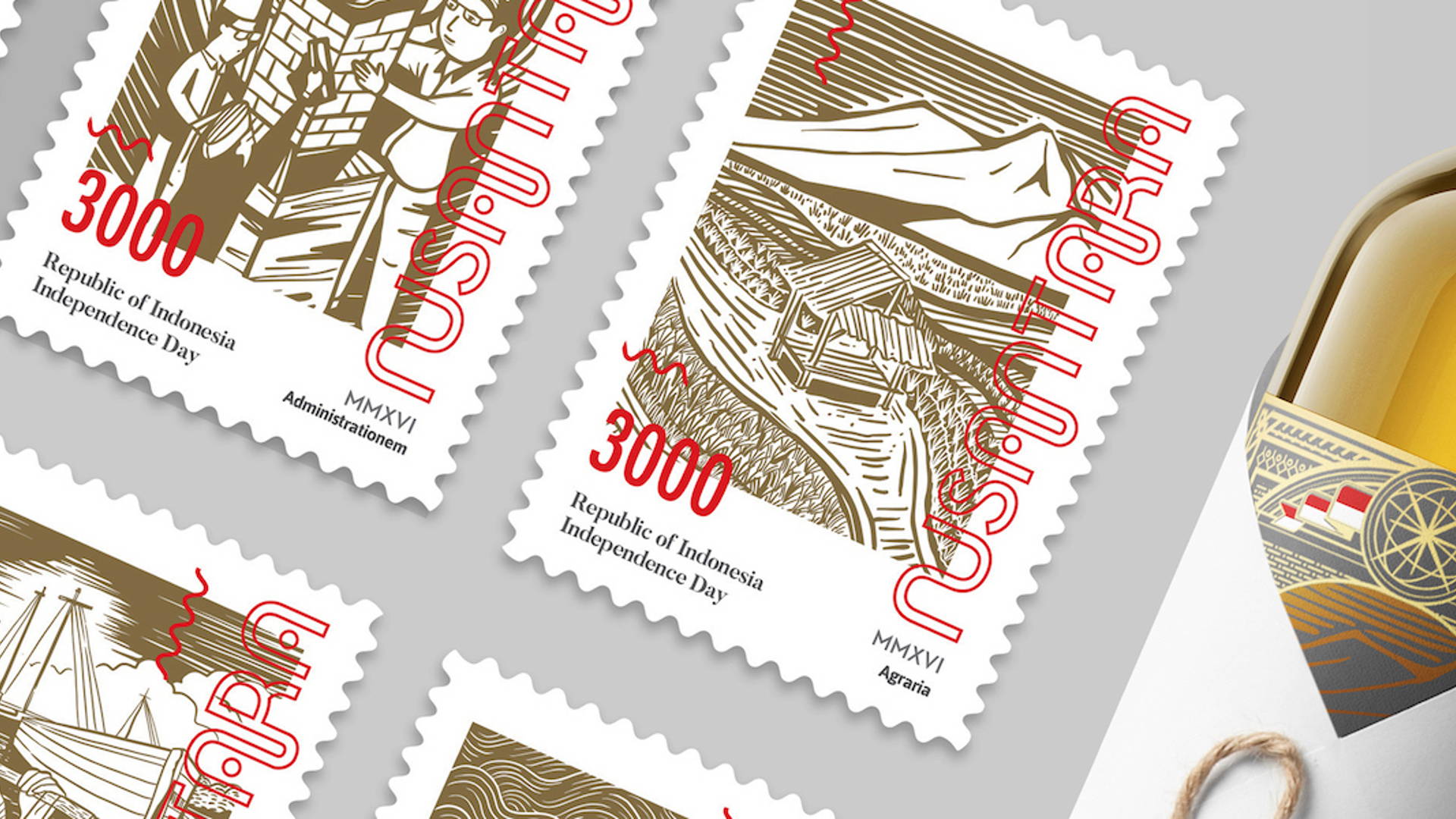 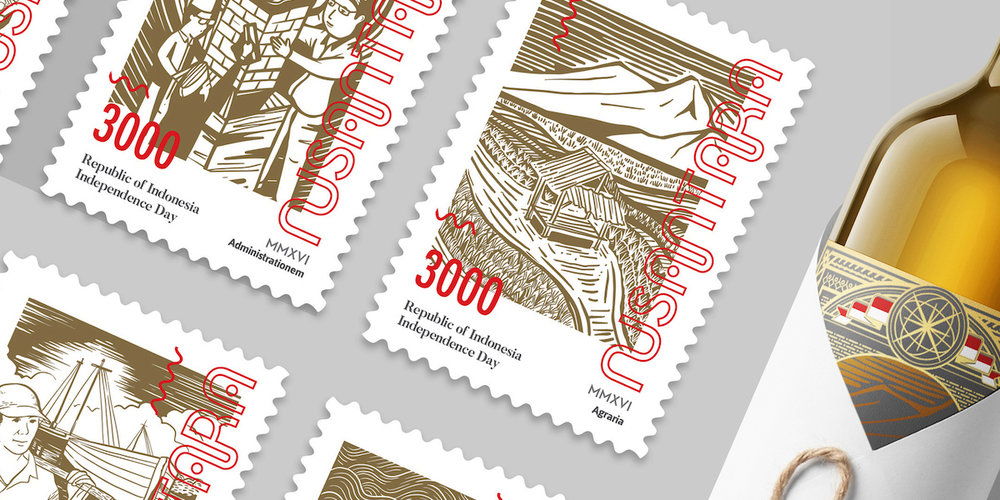 A vision of Indonesia in the future.  Nusantara is a line of wines, postcards, and more that celebrate the unique customs and traditions of the country. Nero Graphic Atelier developed the elegant designs which tell a story with each sophisticated illustration. 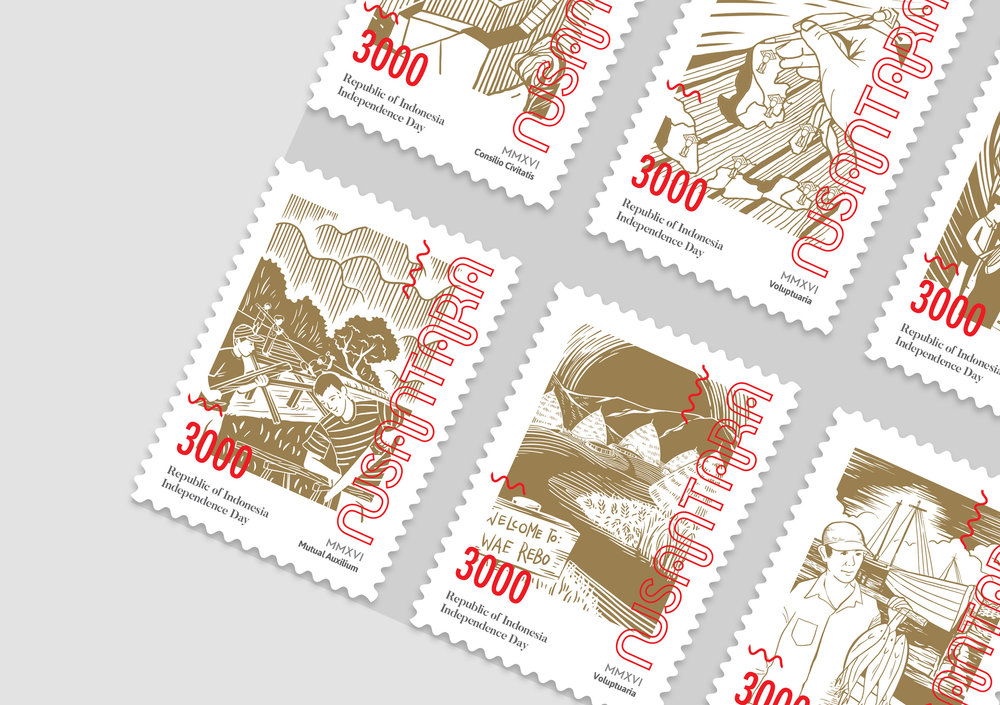 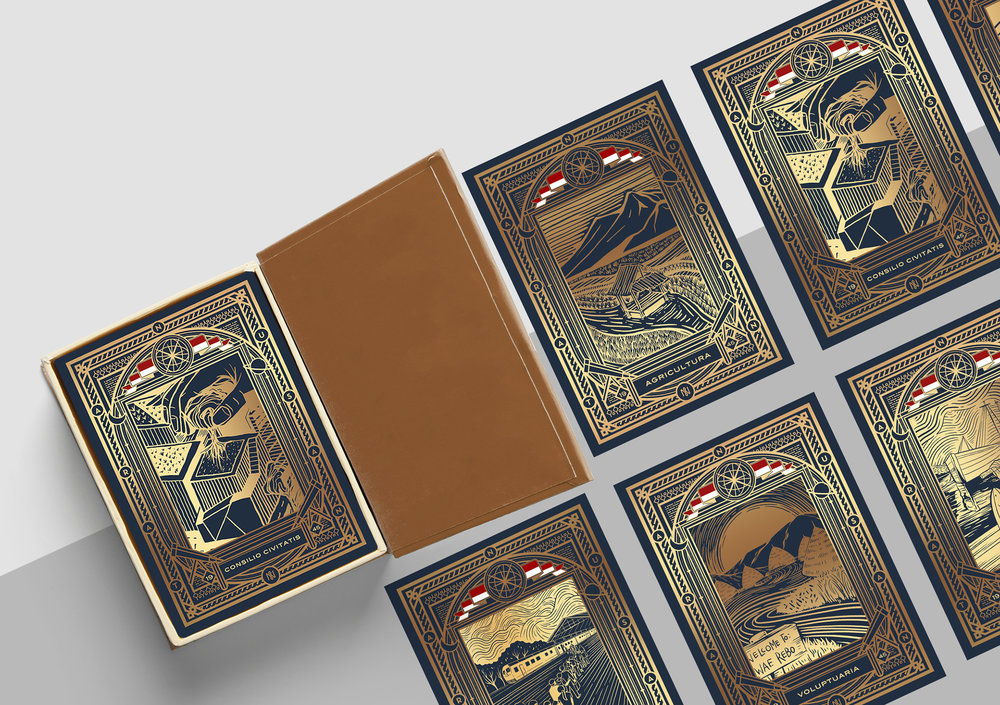 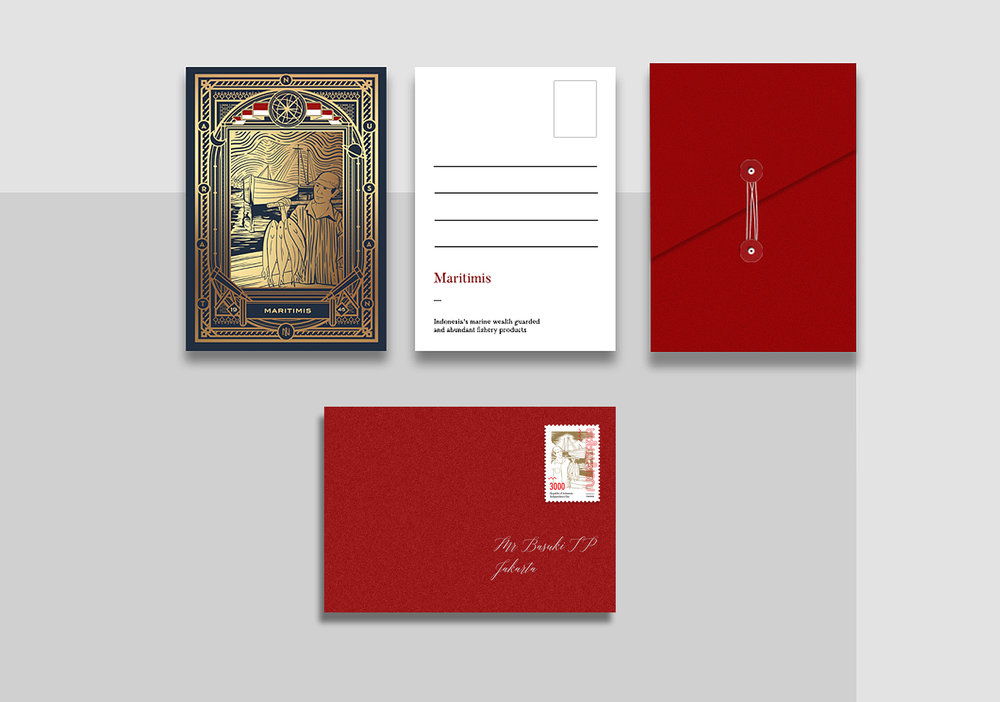 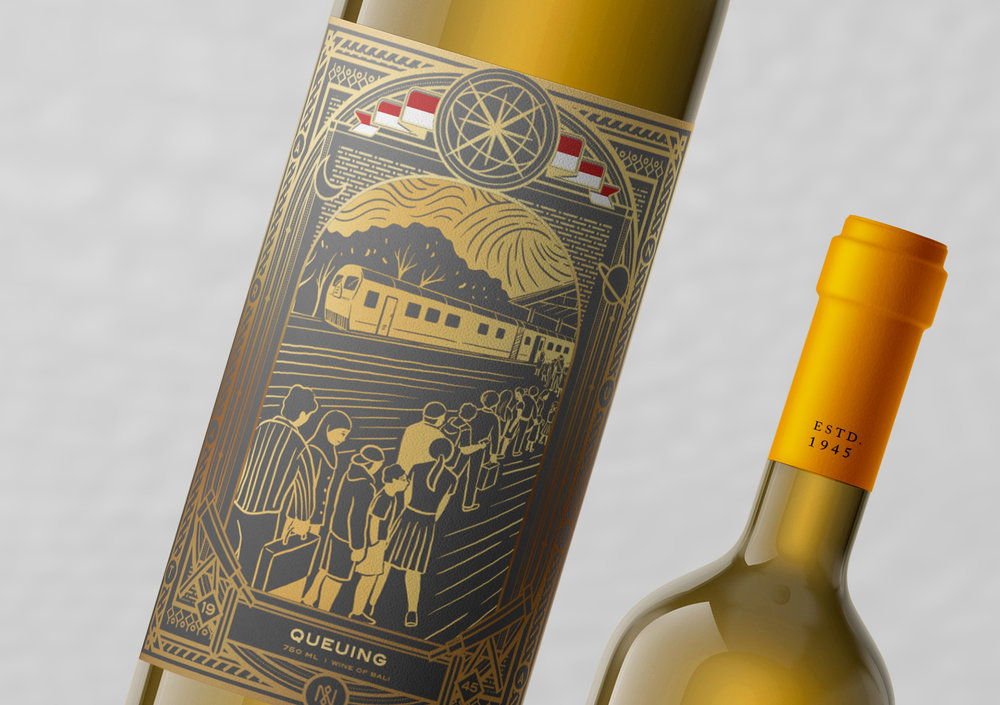 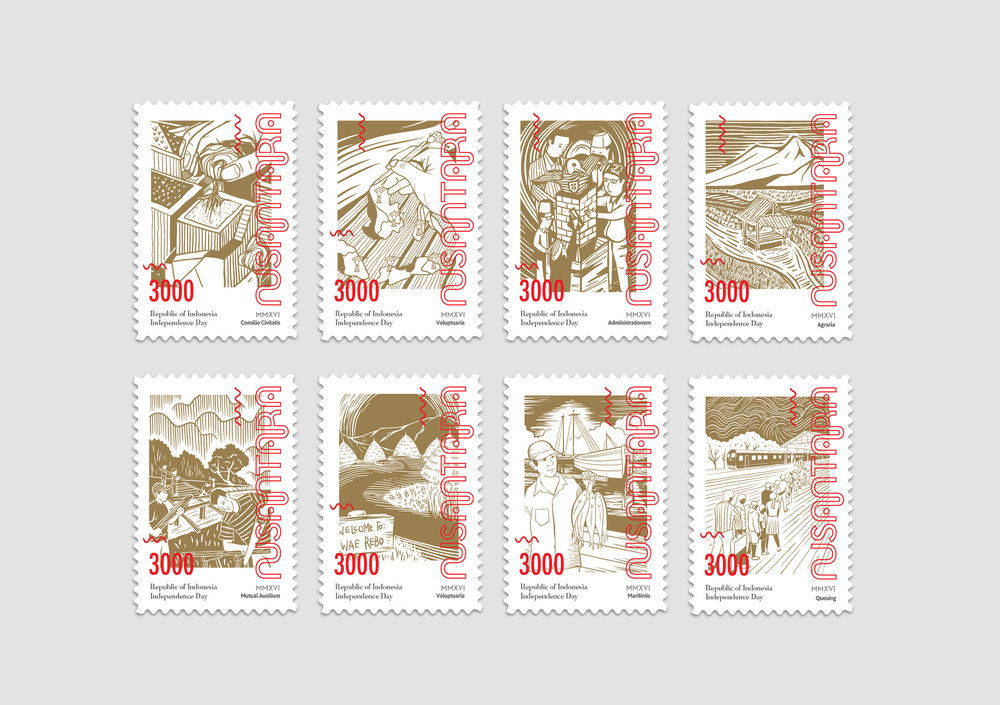 “Republic of Indonesia is a country in Southeast Asia which crossed the equator and located between the continents of Asia and Australia and between the Pacific and Indian Oceans. Nusantara is a colossal project that aims to celebrate the independence of Indonesia to 71. The main concept in this project is a dream of hope Indonesia in 100 years. And we used illustration & design in a variety of media such as wine label, post stamps, postcards, cards.”

“Nusantara is a term used to describe an archipelago that stretches from Sumatra to Papua, which is now largely the territory of Indonesia. That name comes from two Sanskrit words, namely nusa which means ‘island’ and the meaning ‘outside.’” 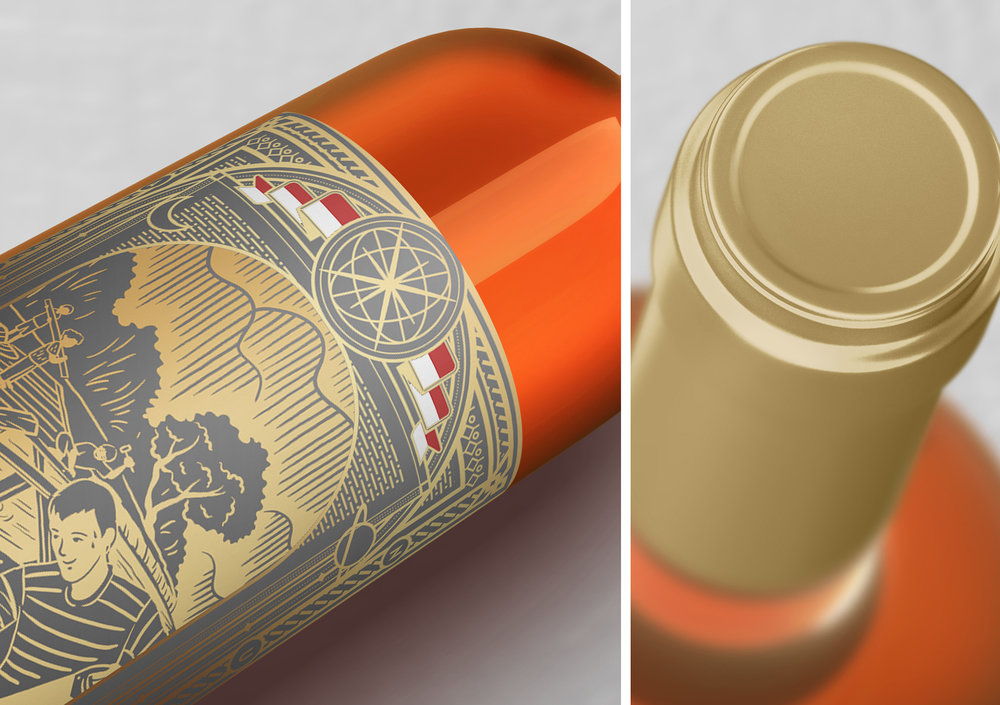 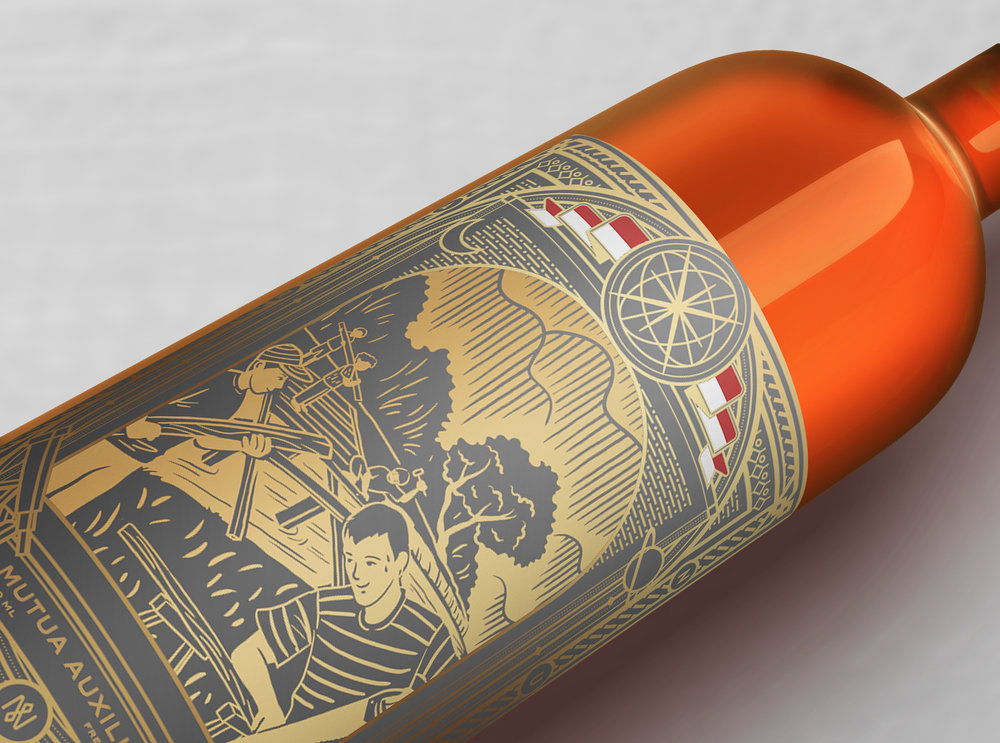 “When viewed geographically, from Sabang to Merauke, stretching does little islands in Indonesia. With the big island, from the island of Java, Sumatra, Kalimantan, Sulawesi and Irian Jaya. But besides that, there are also thousands of islands that surround the natural Indonesia.” 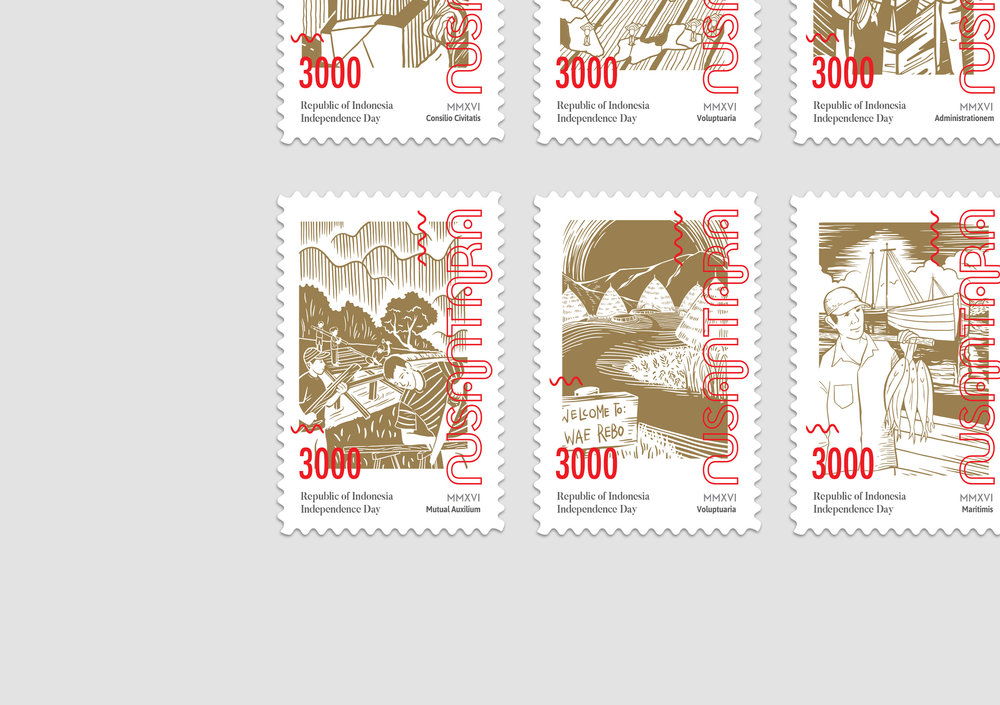 “The logo design is inspired from the letter of Java, and in modifications in modern design. Indonesia is a country rich. Potential extraordinary natural wealth, both natural resources and non-biological. It is conceivable, ranging from the natural wealth of marine resources, land, land and other properties contained in this beloved land of Indonesia may not be counted.” 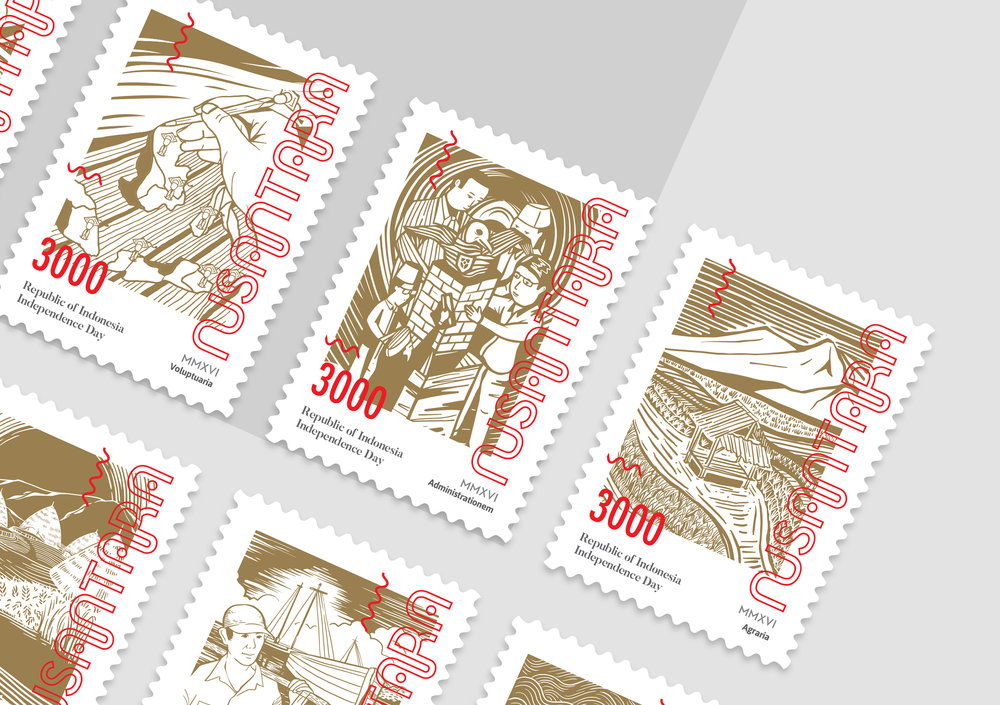 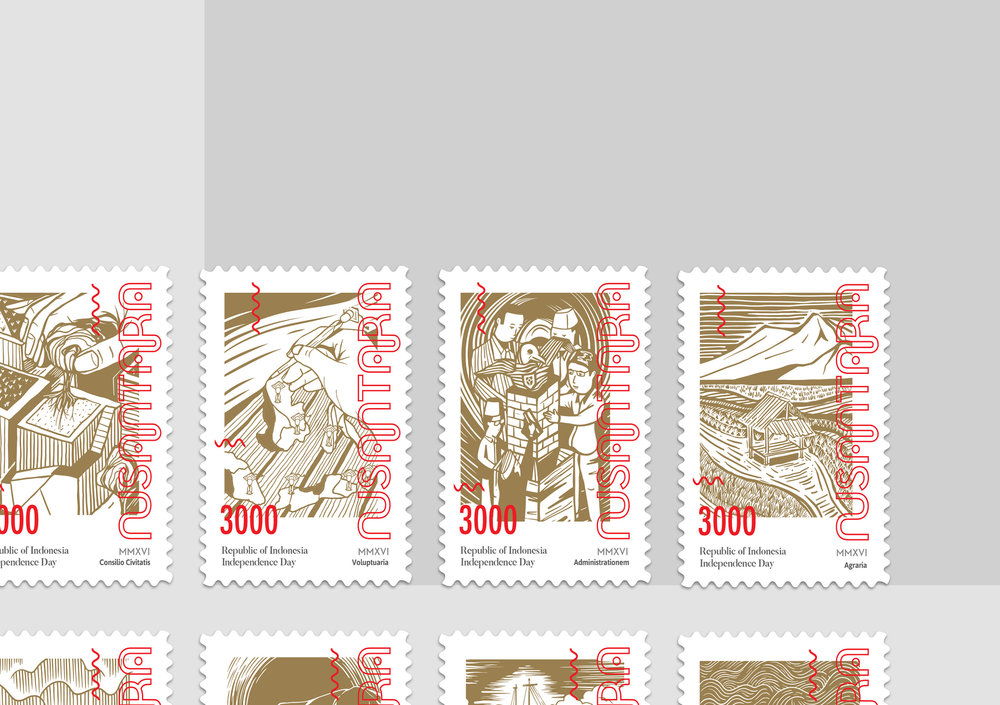 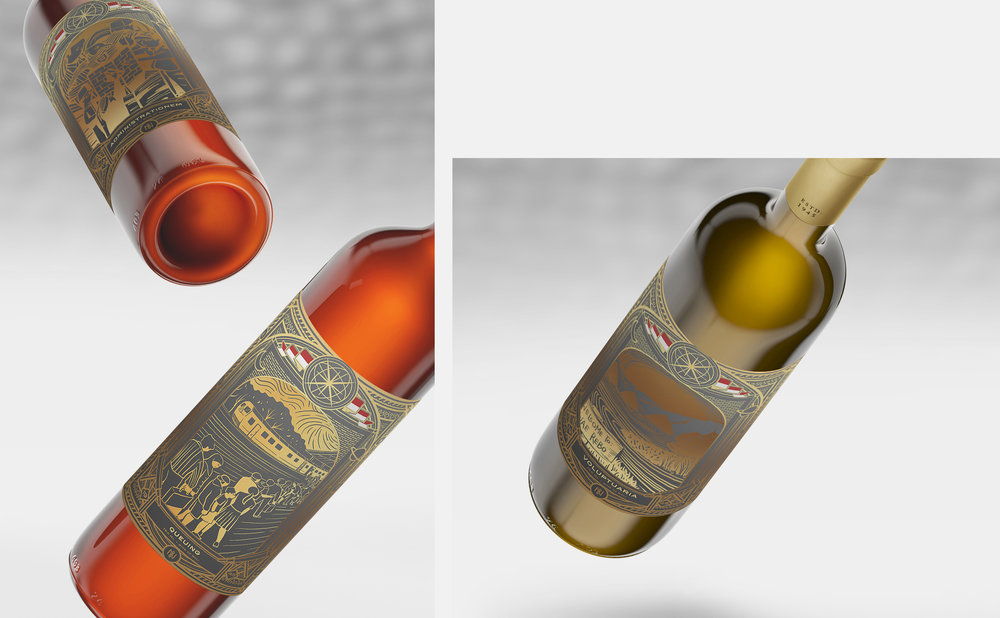 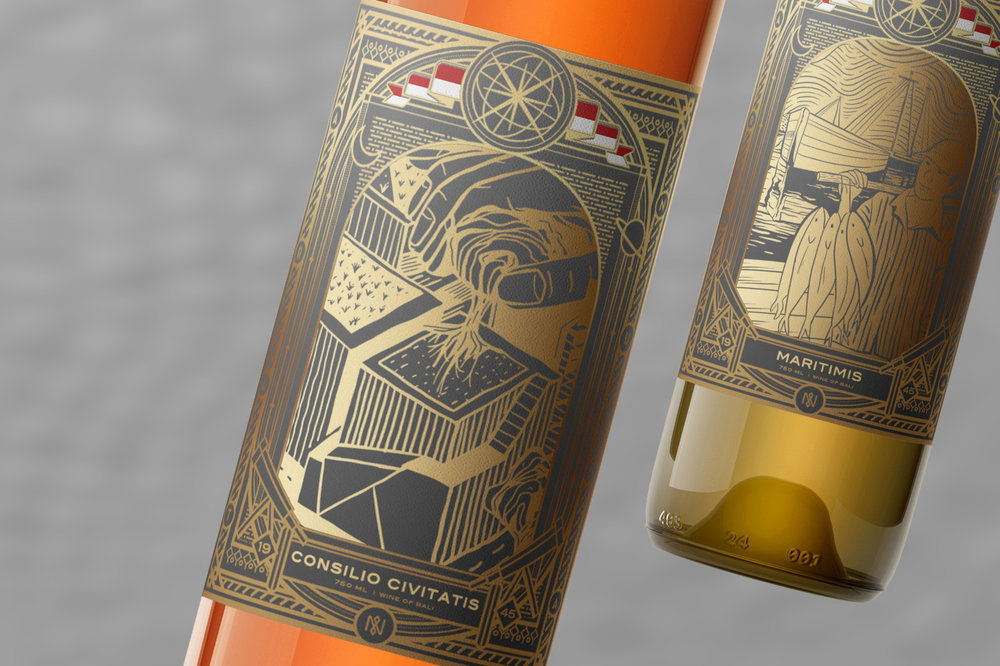 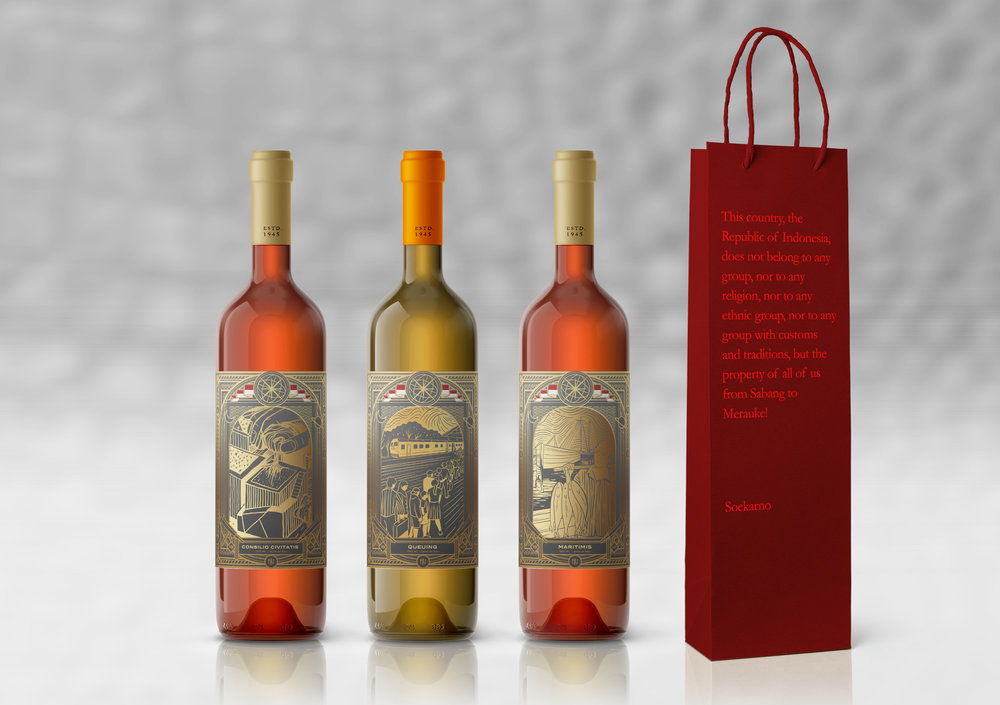 “Communication concept of the campaign this archipelago took eight concept dream Indonesia as a maritime country strong and recognized worldwide, agrarian-rich food sources are abundant, a system of cities regularly, culture queue and mutual assistance are to be maintained as a characteristic of the Indonesian nation, good governance and equitable education to all corners of Indonesia—from Sabang to Merauke.” 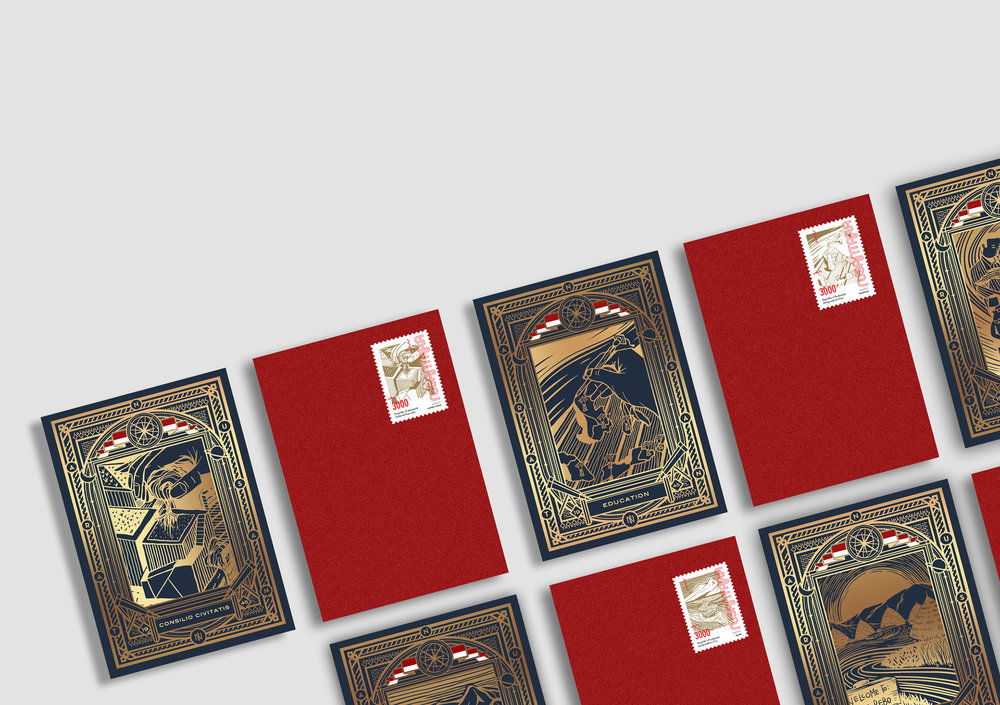