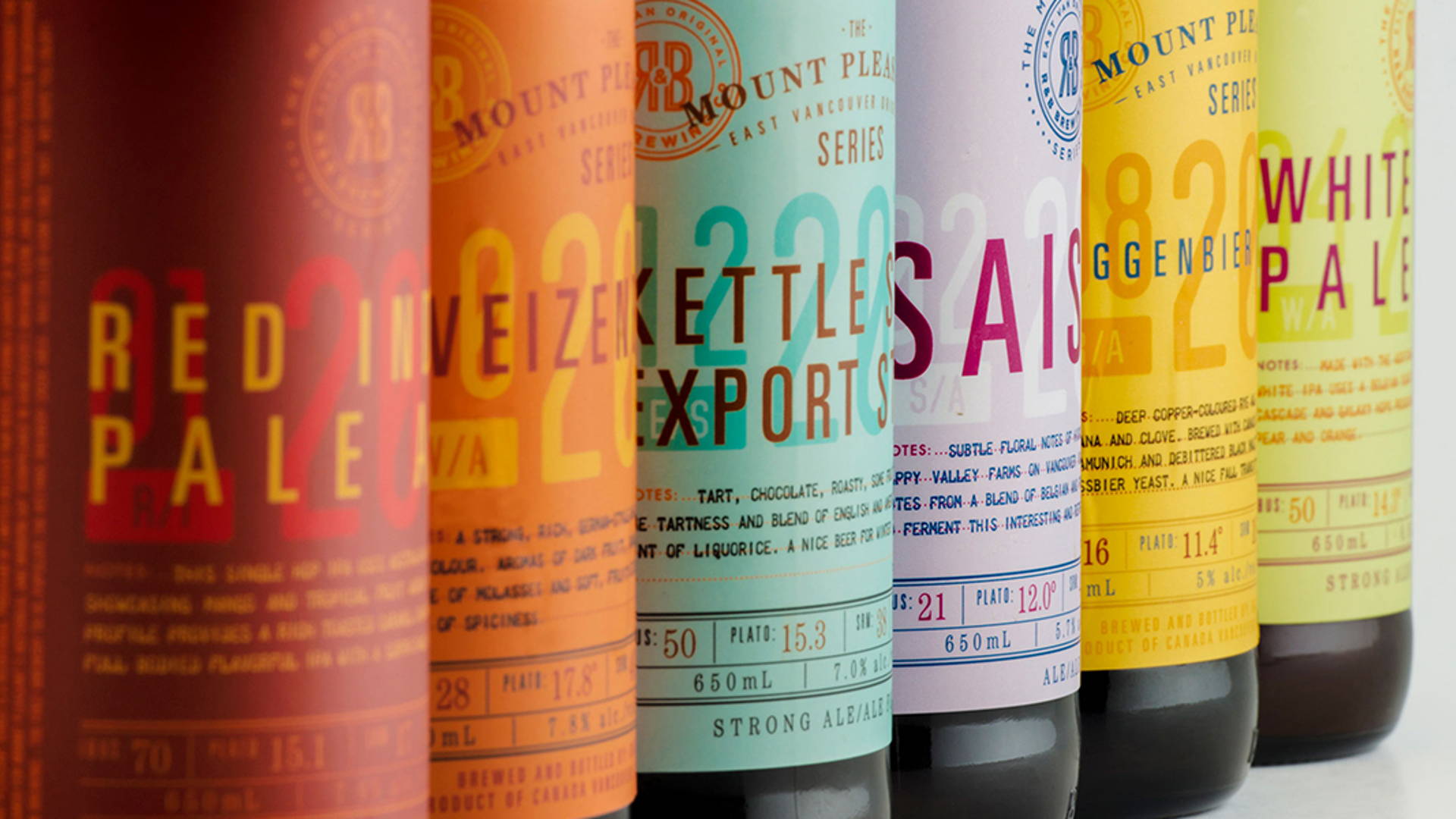 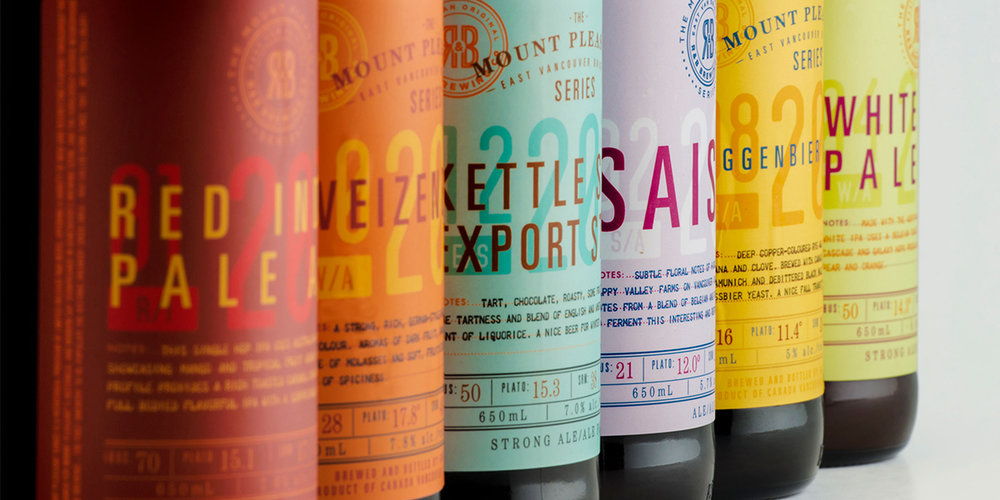 Crafted beautifully and designed by Resonance, this beer series should be on everybody's list. Ranging from IPA's, Stout, to Siason, each style is bottled and wrapped in a colorful label that's meticulously designed to be not only visually stunning but informative.

"R&B Brewing, Vancouver’s original brewery of high quality, hand-crafted ales and lagers engaged Resonance to create logos for its Mt Pleasant Series, a limited-release series of unorthodox flavours named after Vancouver’s brewing district, and the company’s home neighbourhood of Mt Pleasant. The series embodies the diverse neighbourhood that R&B Brewing has been a part of since 1997." 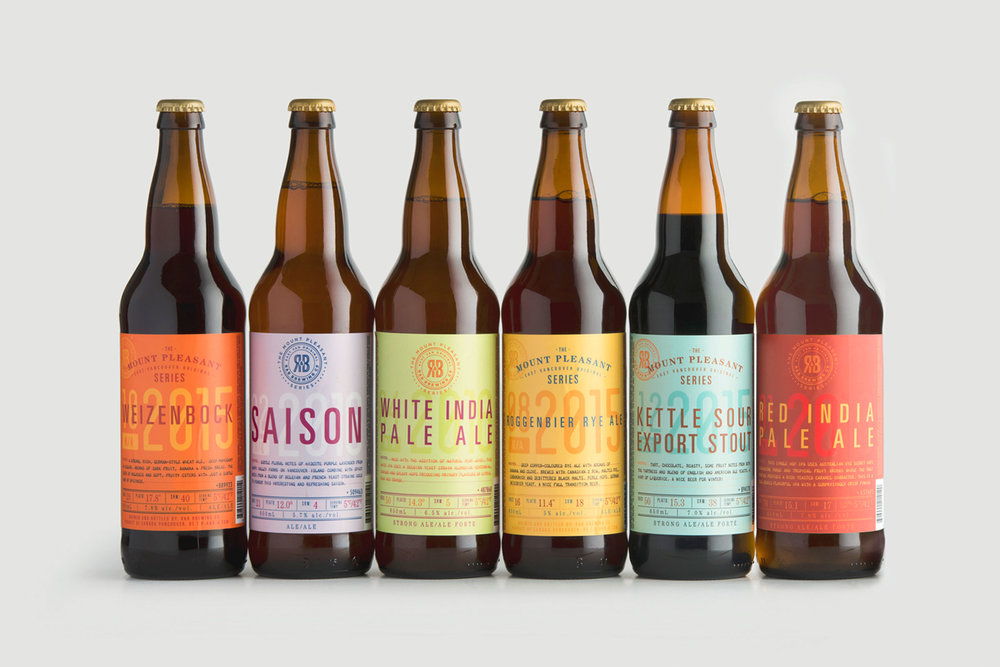 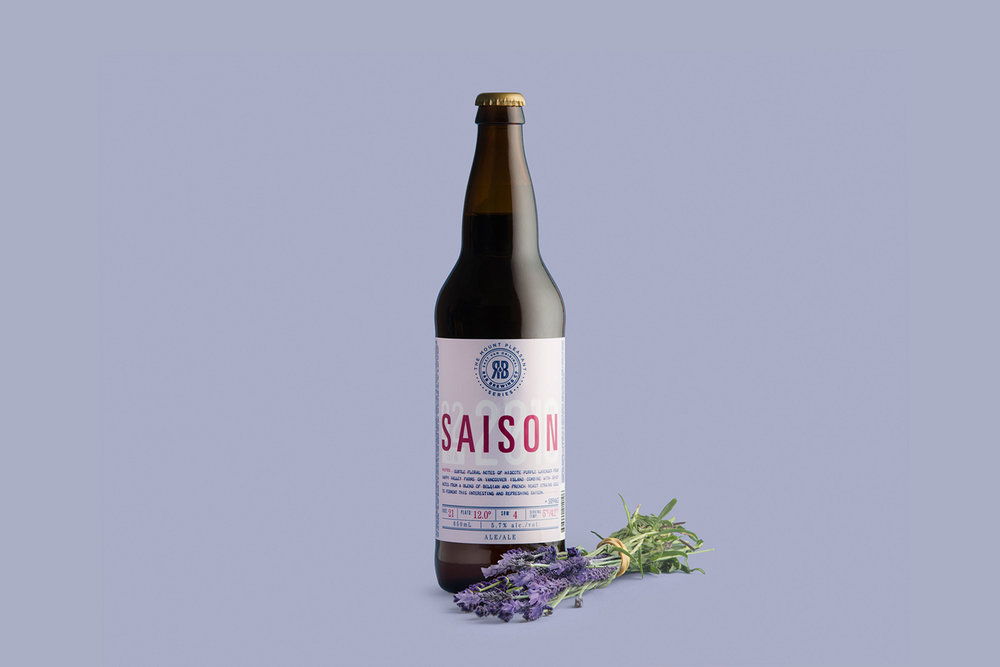 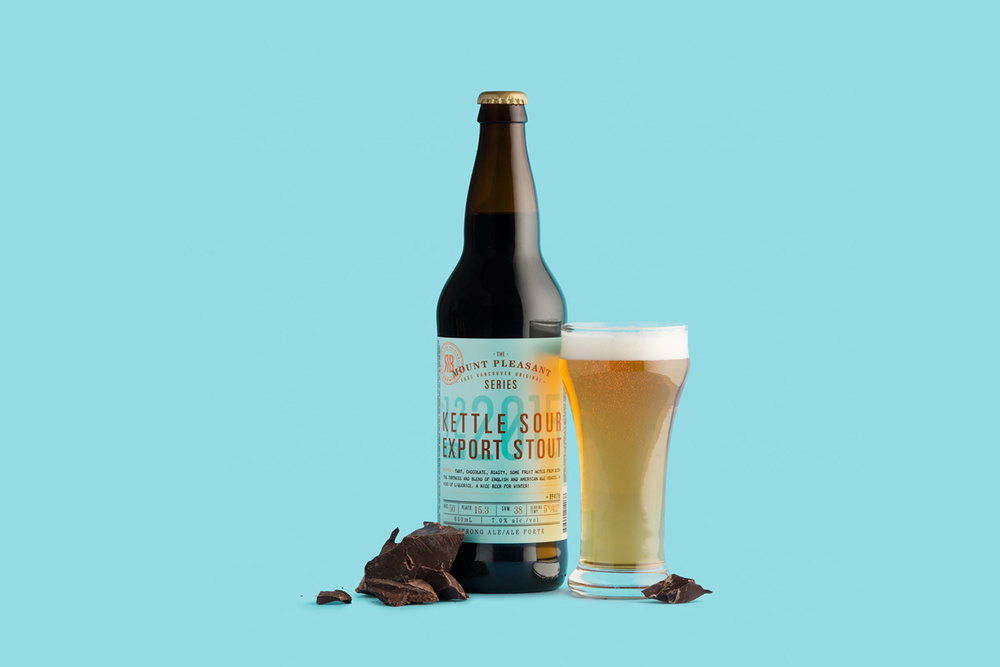 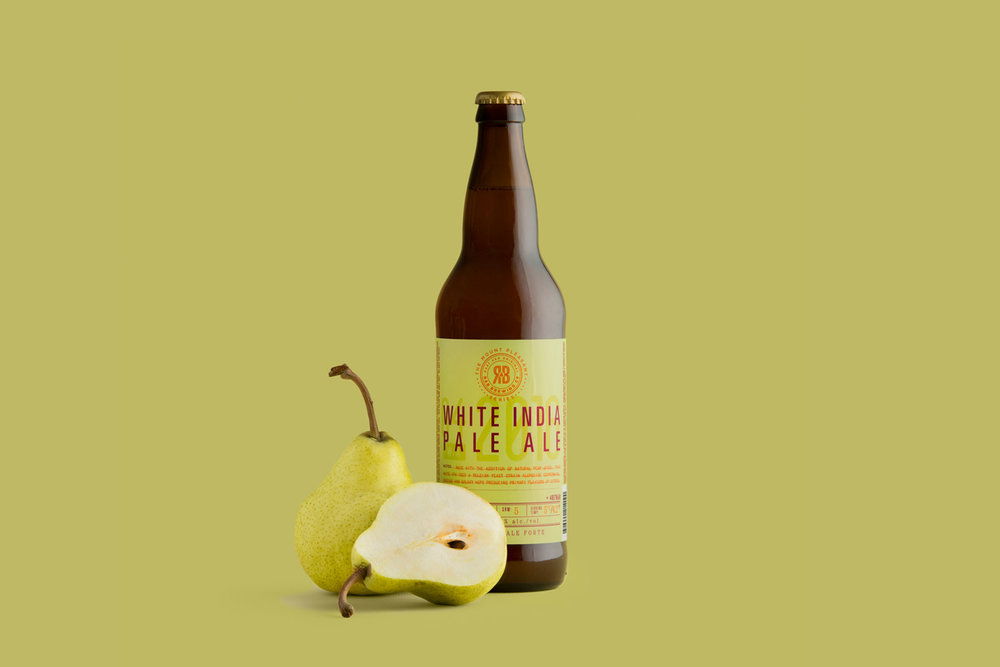 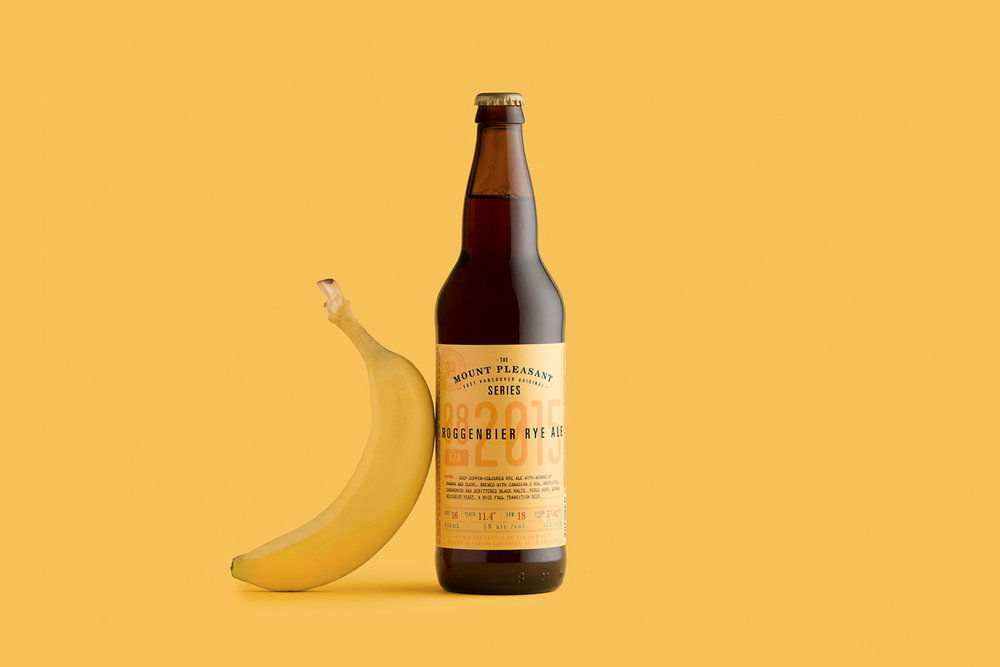