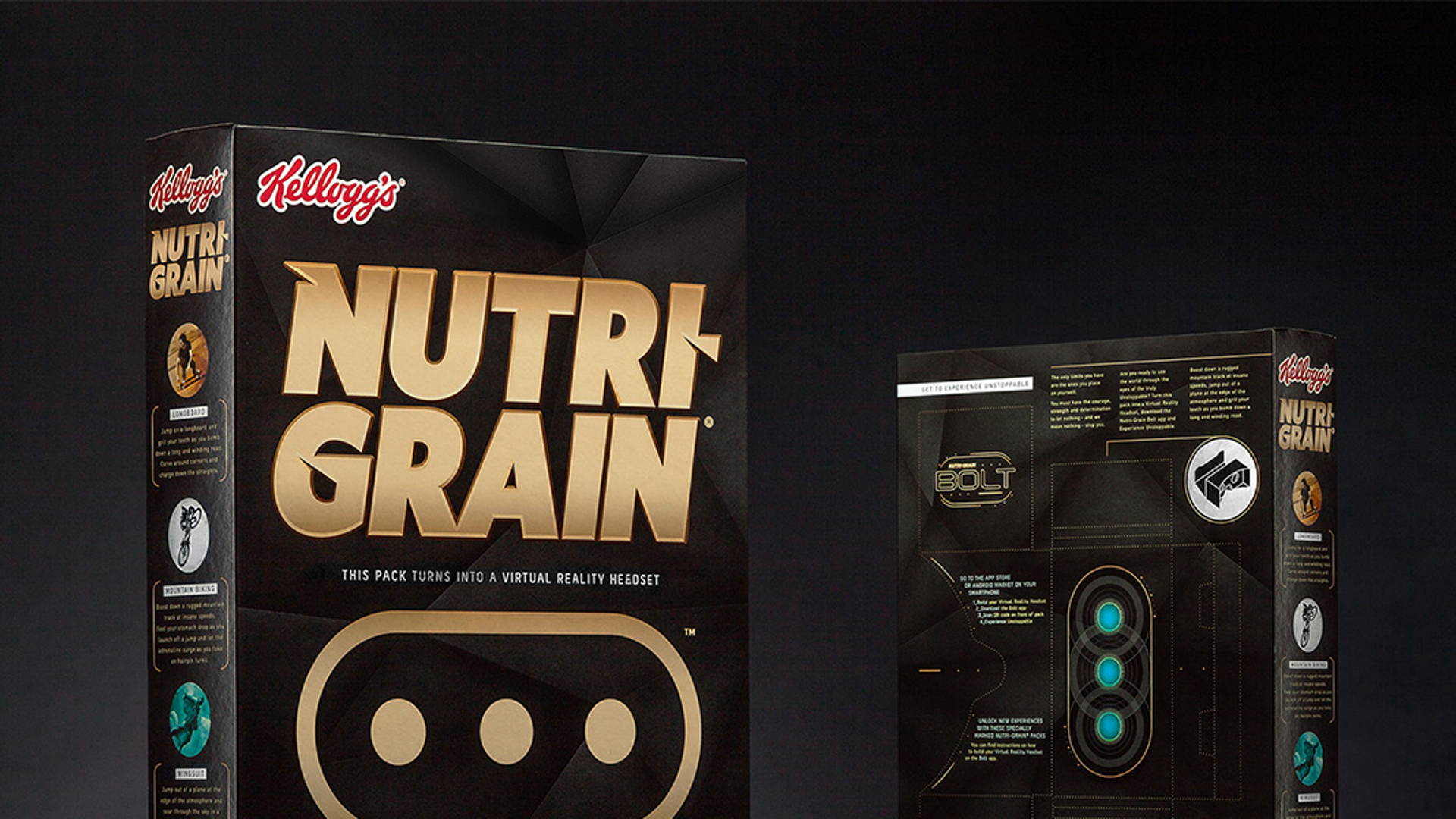 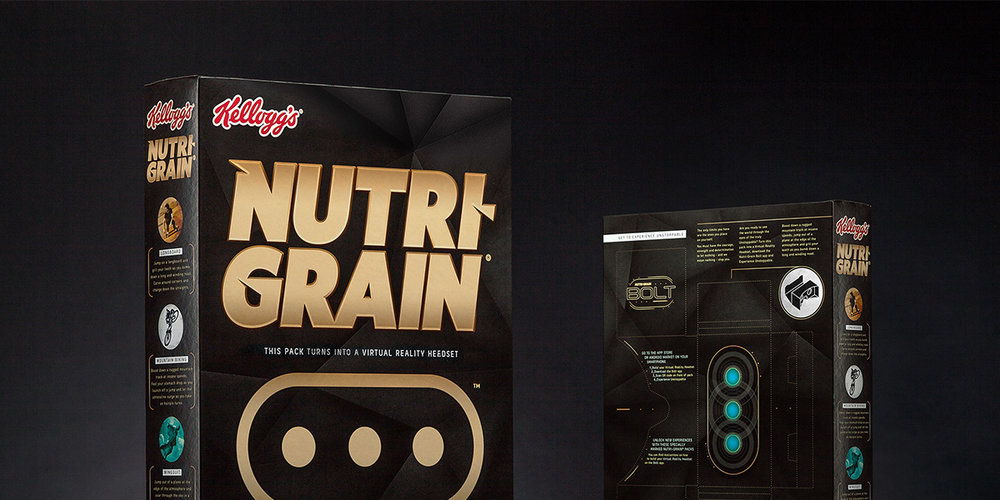 Kids these days. While the younger generation tends to roll their eyes at this sentiment, there’s no denying that obesity is on the rise while television shows and video games keep kids sedentary. Nutri-Grain wanted to connect with teens to encourage healthy eating and a healthy lifestyle, so they turned to Geometry Global for help with designing new cereal packaging.

“Nutri-Grain wanted to connect to teens who are glued to the couch by compelling digital content. The aim was to inspire them to get outside and be more active by using the very devices they find hard to put down.” 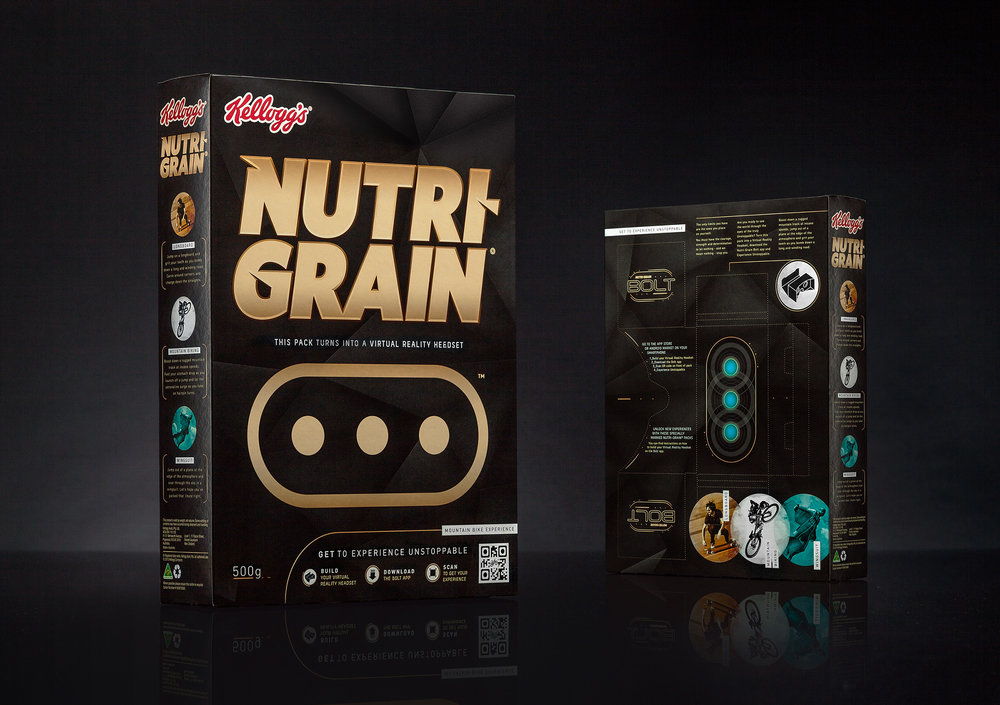 “We pushed Google Cardboard’s concept to the limit and designed a cereal pack that transforms so effortlessly, even an 8-year-old could make it into a Virtual Reality Headset. After all, this was still a gift at the bottom of a cereal box.” 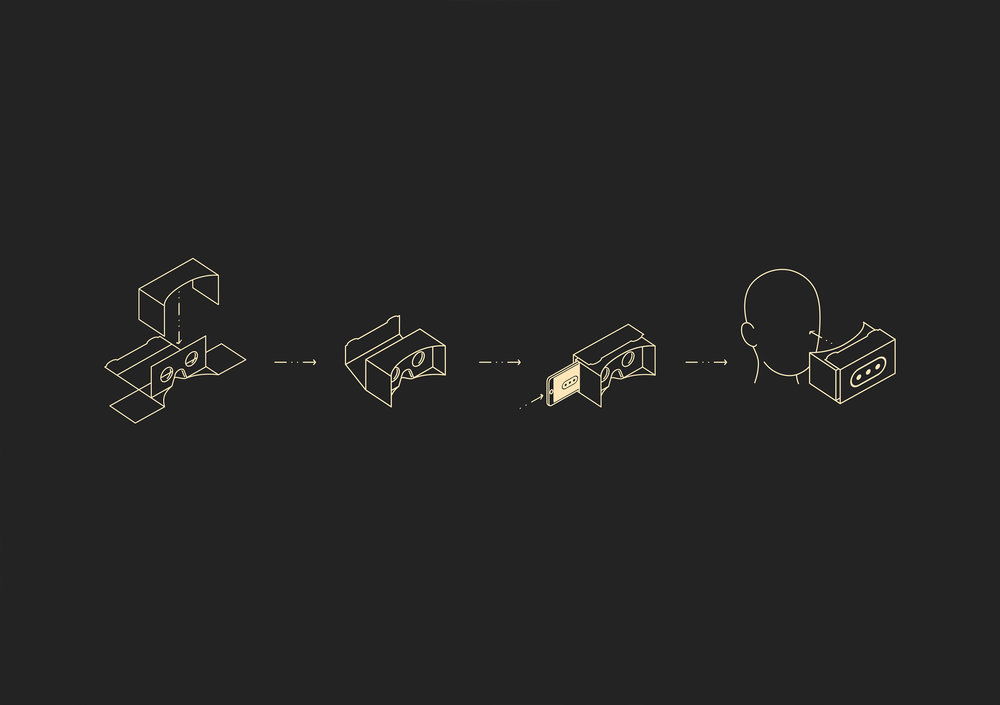 “Opting for a stylish, futuristic aesthetic that was going to intrigue and excite teens the moment it caught their eye among the colorful commotion you’d expect to see in the cereal aisle. We decided to create a Nutri-Grain pack that turns into a Virtual Reality Headset. Combined with the Nutri-Grain smartphone app, it delivered immersive real-world experiences from the point of view of extreme professional athletes right at the breakfast table.” 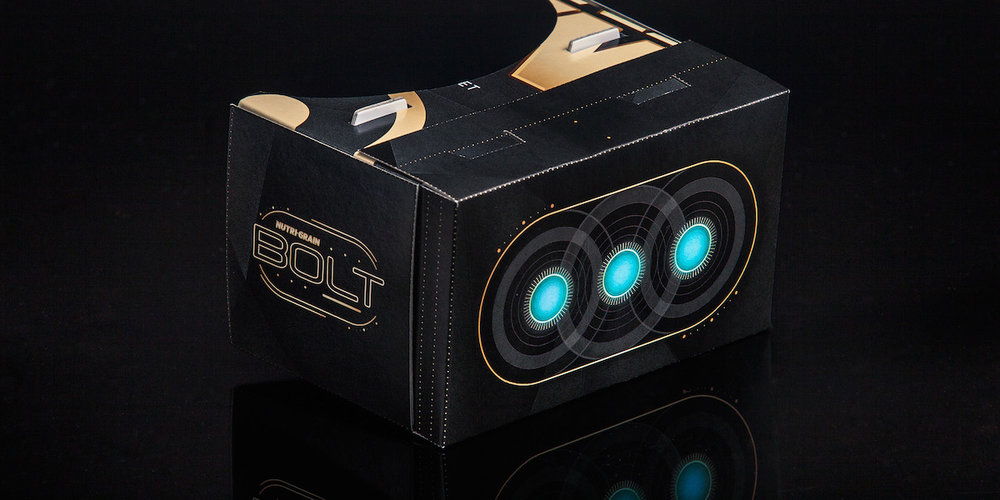 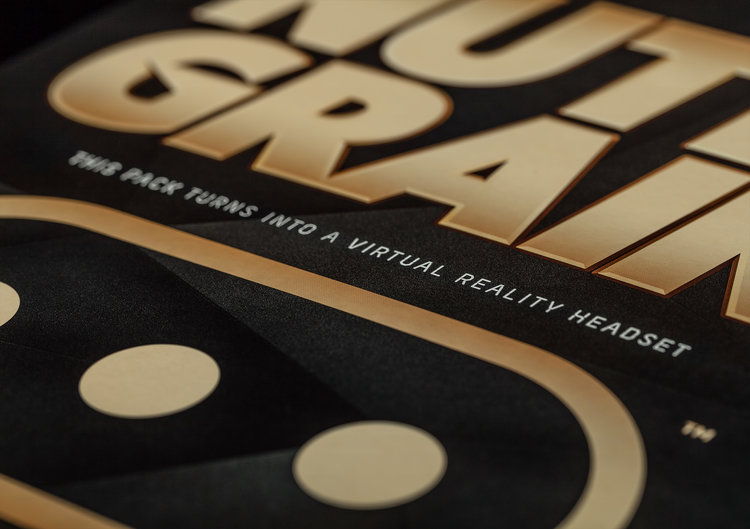 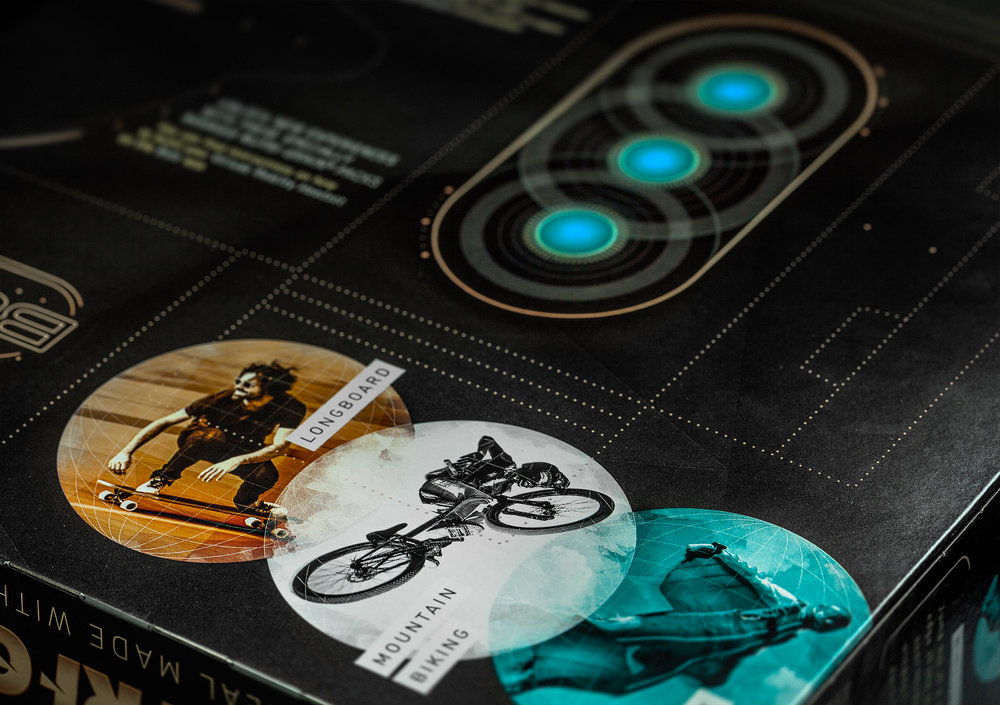 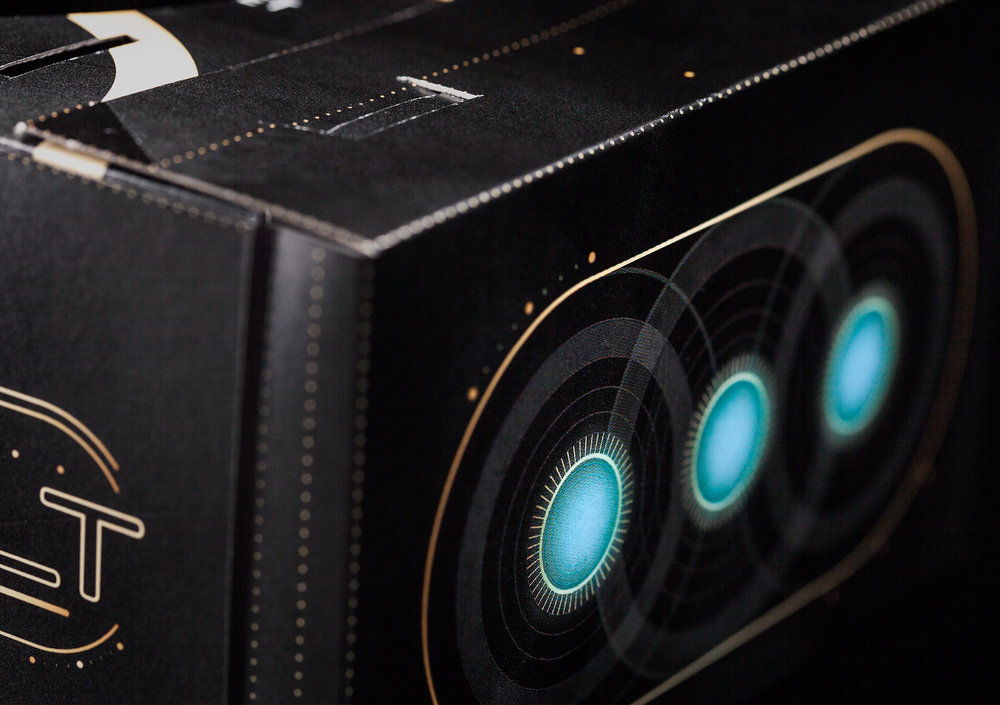 Virtual reality is the latest trend in digital entertainment, so it’s an effective choice to reach out to the audience. The futuristic, sci-fi look appeals to those with an adventurous spirit, and it certainly makes a statement when compared to other cereals on the shelves. Nutri-Grain Bolt’s focuses on excited and extreme sports, like skateboarding and wingsuit base jumping, allowing teens to feel extra motivated and inspired.

“Nutri-Grain sold out of packs in 5 weeks and inspired over 35,000 teens to use the newfound energy they got from their breakfast into being active outside.”