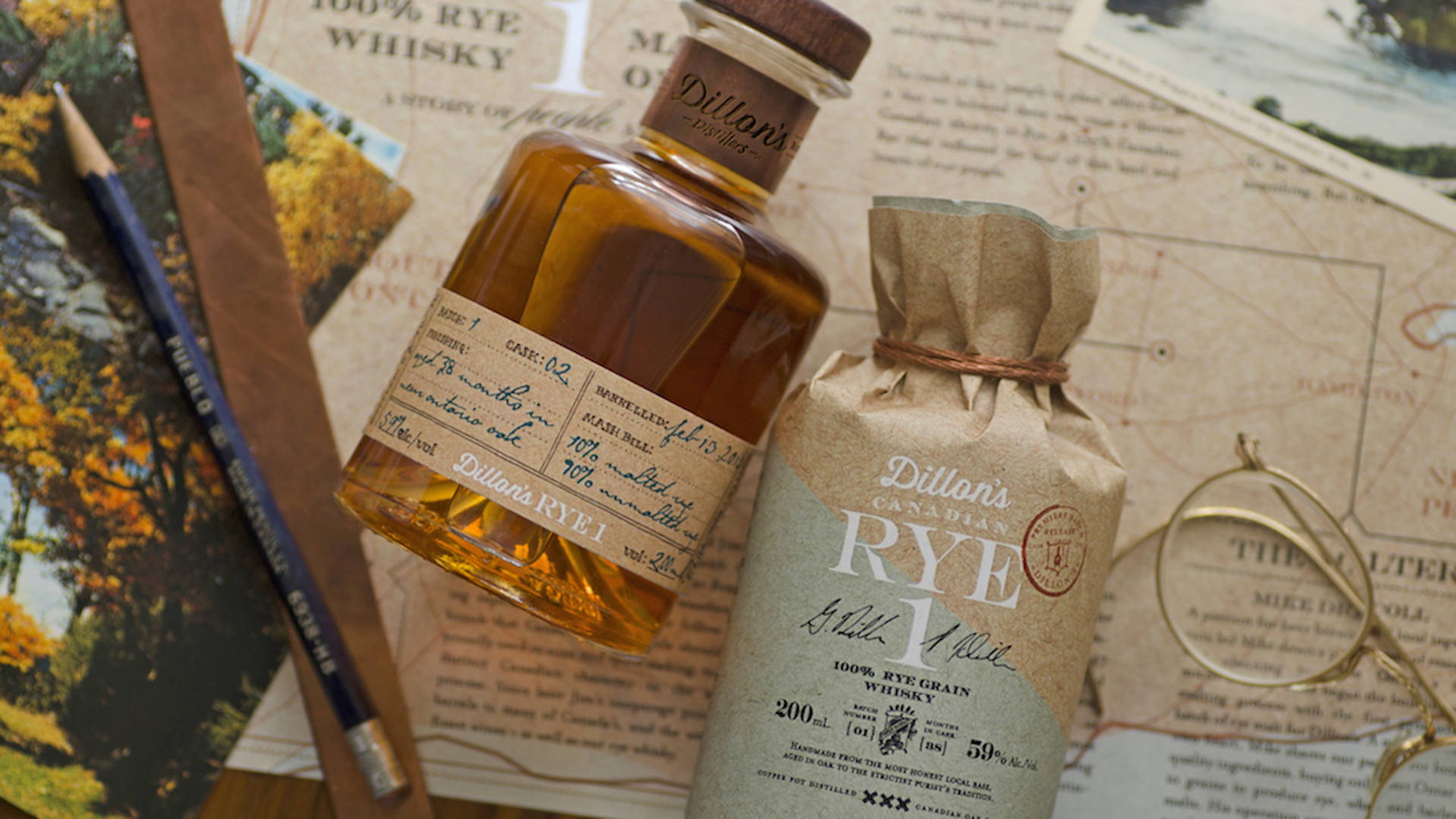 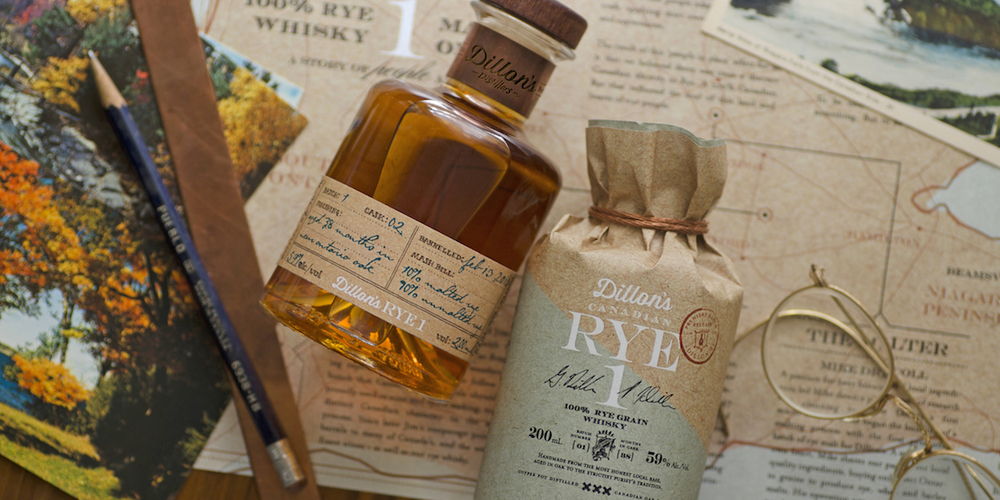 It’s no surprise that Dillon's Small Batch 100% Rye Whisky sold out in a matter of a few hours—just look at this bottle! Not only does it help to showcase Dillon’s process of distilling with copper pot stills, but it also celebrates Ontario, Canada, where production takes place.

Insite Design developed the packaging to tell the story of how rye whiskey is properly made—with local rye grain and the milling and malting that takes place in Ontario. Every bottle is adorned with a copper band, which represents the Chad Copper Pot Still that gets used in the distillation process. The bottles are then wrapped in a map which further explains the stories of those involved in making Dillon's Small Batch 100% Rye Whisky. 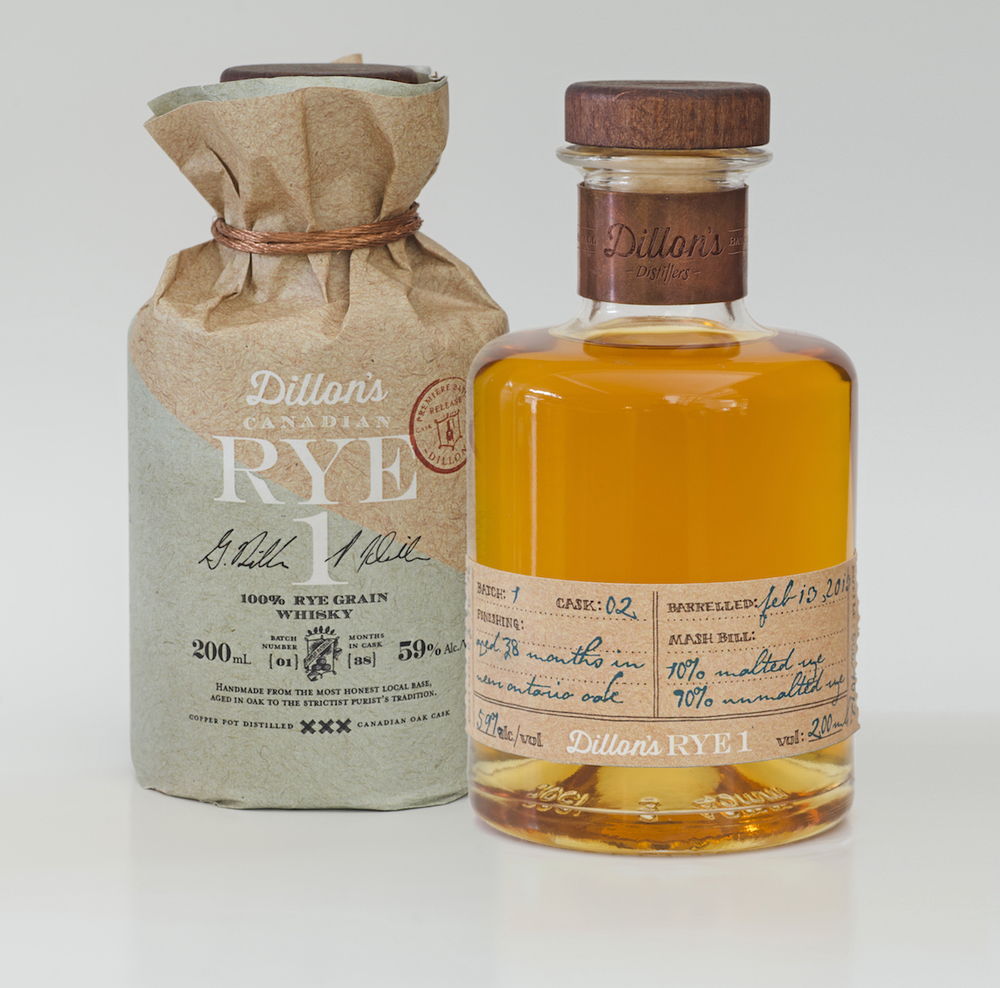 “Roughly 5 years ago we began working with a young distiller with a simple goal to make some of the most uncompromising spirits that Canada had ever seen. He’d source local honest ingredients, work with local artisans, proud Ontario grain growers and malters and go to work building onto Canada’s respected but mostly forgotten tradition of fine 100% Canadian Rye Whisky.”

“First, using his copper pot still, he perfected The White Rye which expressed the great personality and aging potential of local Ontario rye and malt. Then he sourced oak barrels from respected American and Canadian cooperages before finally, over 3 years ago, filling the first oak cask to ready and send it through time.”

“Recently Geoff and the gang at Dillon's Small Batch Distillers realized the dream and released this ultra limited cask 2 to a long awaiting crowd of enthusiastic whisky drinkers which sold out within hours.” 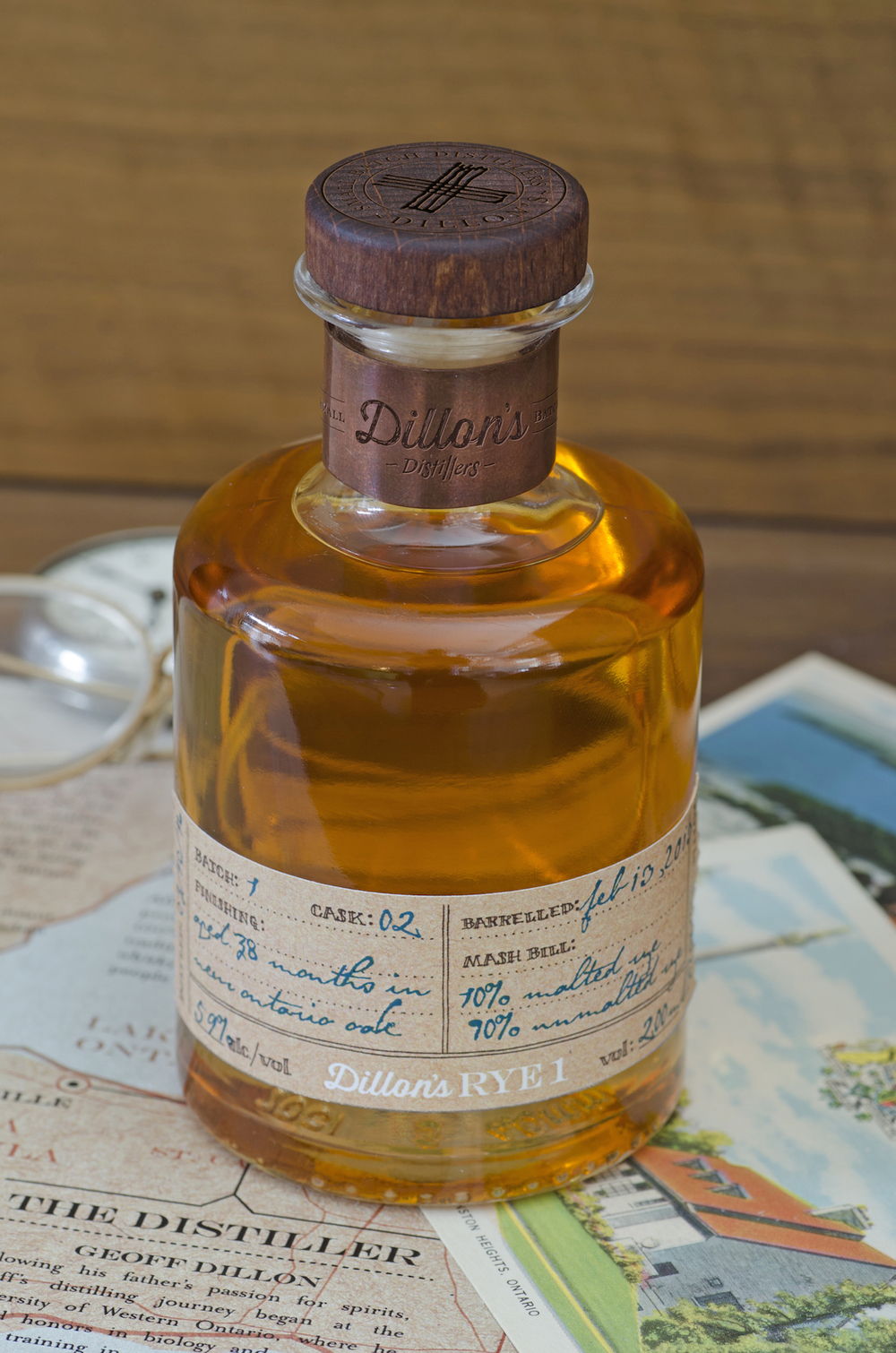 Nice Blocks—Summer on a Stick