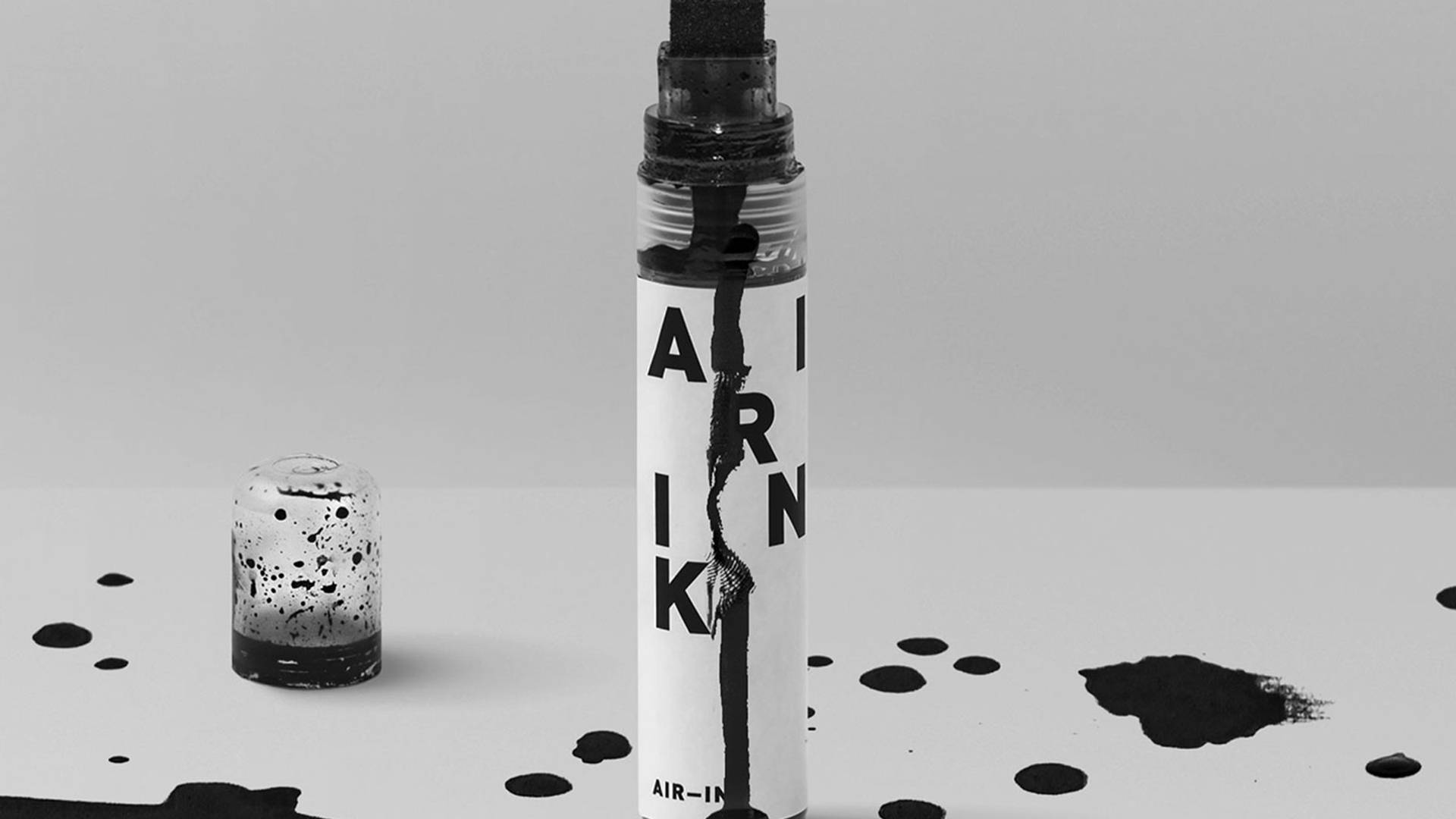 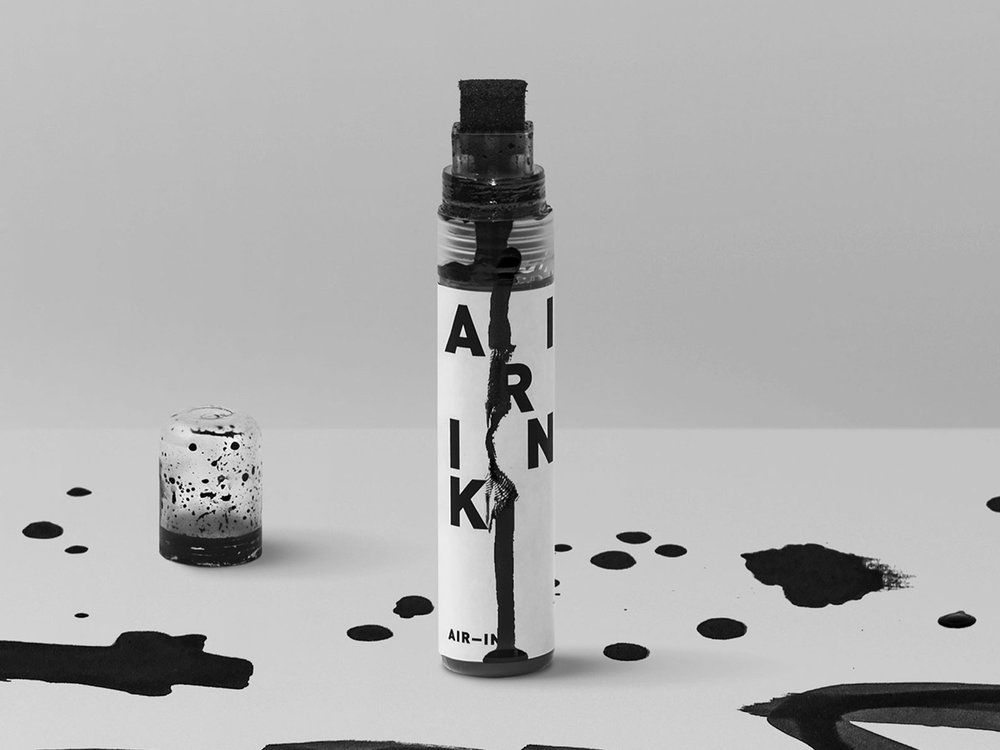 This pen is like no other! Designed by Marcel Sydney and Graviky Labs, air pollution is transformed into ink through a series of tools that attach to pollution emitters like the tailpipes of cars. Once in place, the device captures any raw carbon and soot that might seep into the air. That is then put through a purification process to ensure its safe for anyone to use. 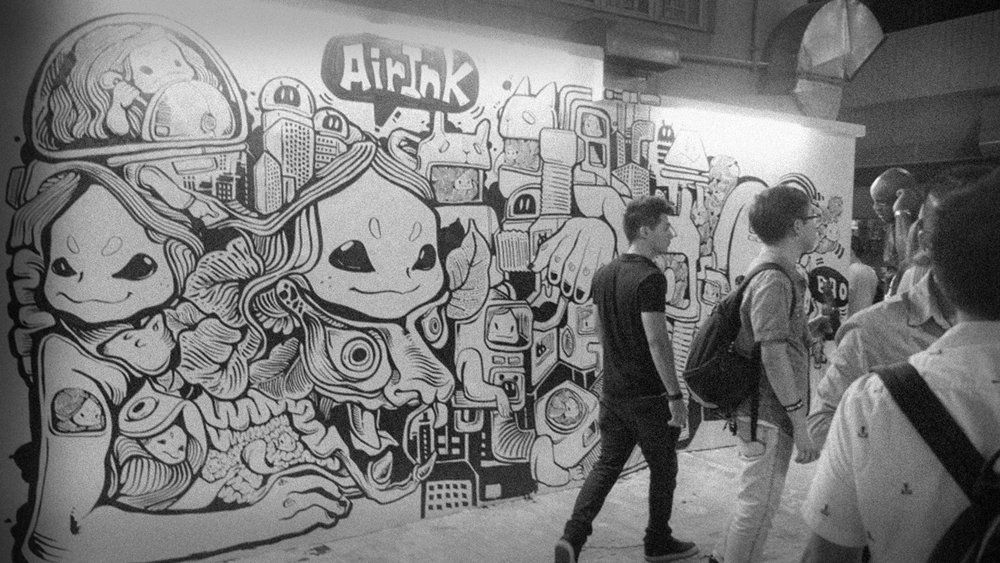 "The streets are not only a great place to drink Tiger, they're also the place where creativity, ideas and passion are born," Mie-Leng Wong, director of international brands at Tiger Beer, Heineken Asia Pacific, said in a statement. "By using our entrepreneurial spirit to repurpose pollution into ink, the lifeblood of creativity, we're giving creative people the tools to enhance their streets, and empowering inventors like Anirudh to take small but impactful actions against air pollution." 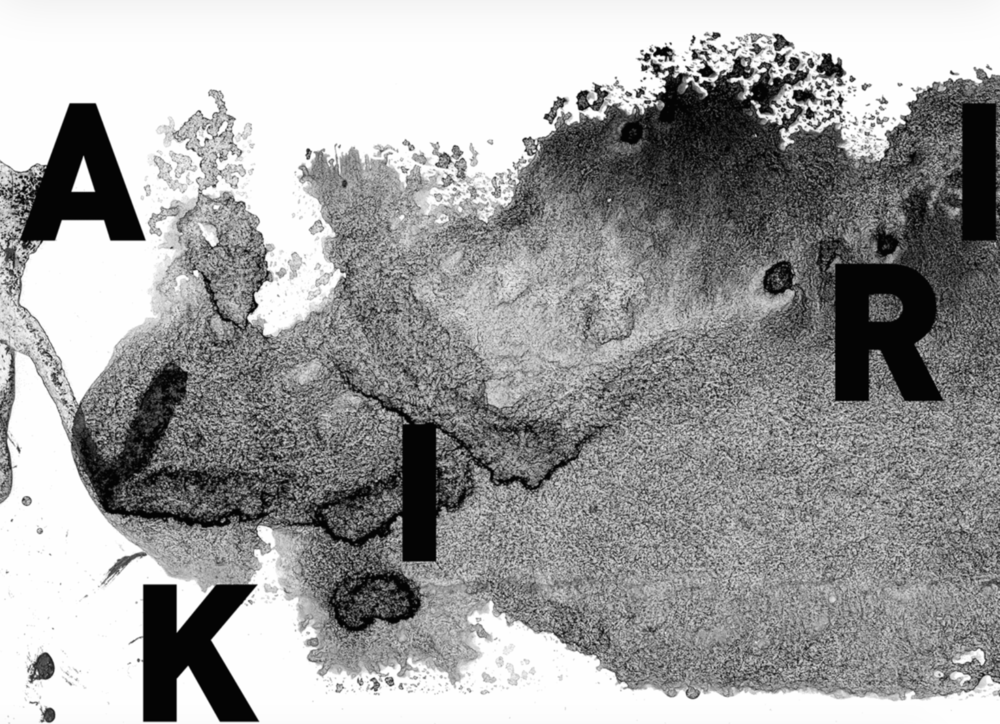 "In the last few decades, Asia has grown exponentially. But this growth has come at a cost: air pollution. We asked 'what if we could turn the ugliness in our air into something beautiful?'"

Here is the film that tells the story. Even the supers and animations were created with Air-Ink:

"We created a full range of Air-Ink products for street artists to use. Pen, markers, spray paint and even refill bottles. We launched the idea at an event in Hong Kong using street artists to create murals all over the city with our ink and message." 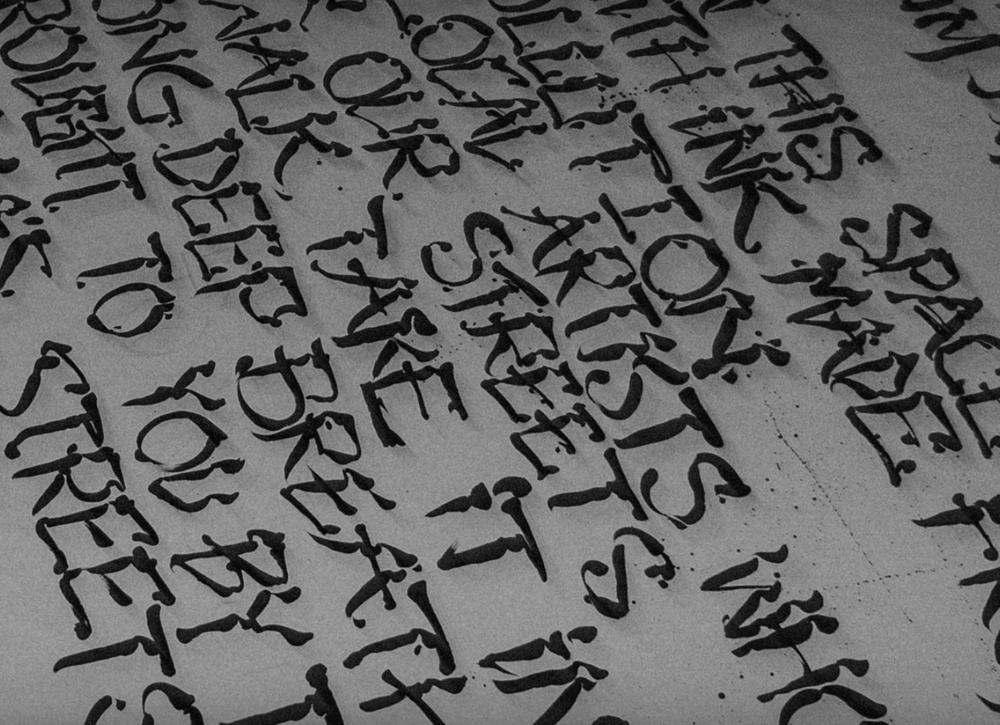