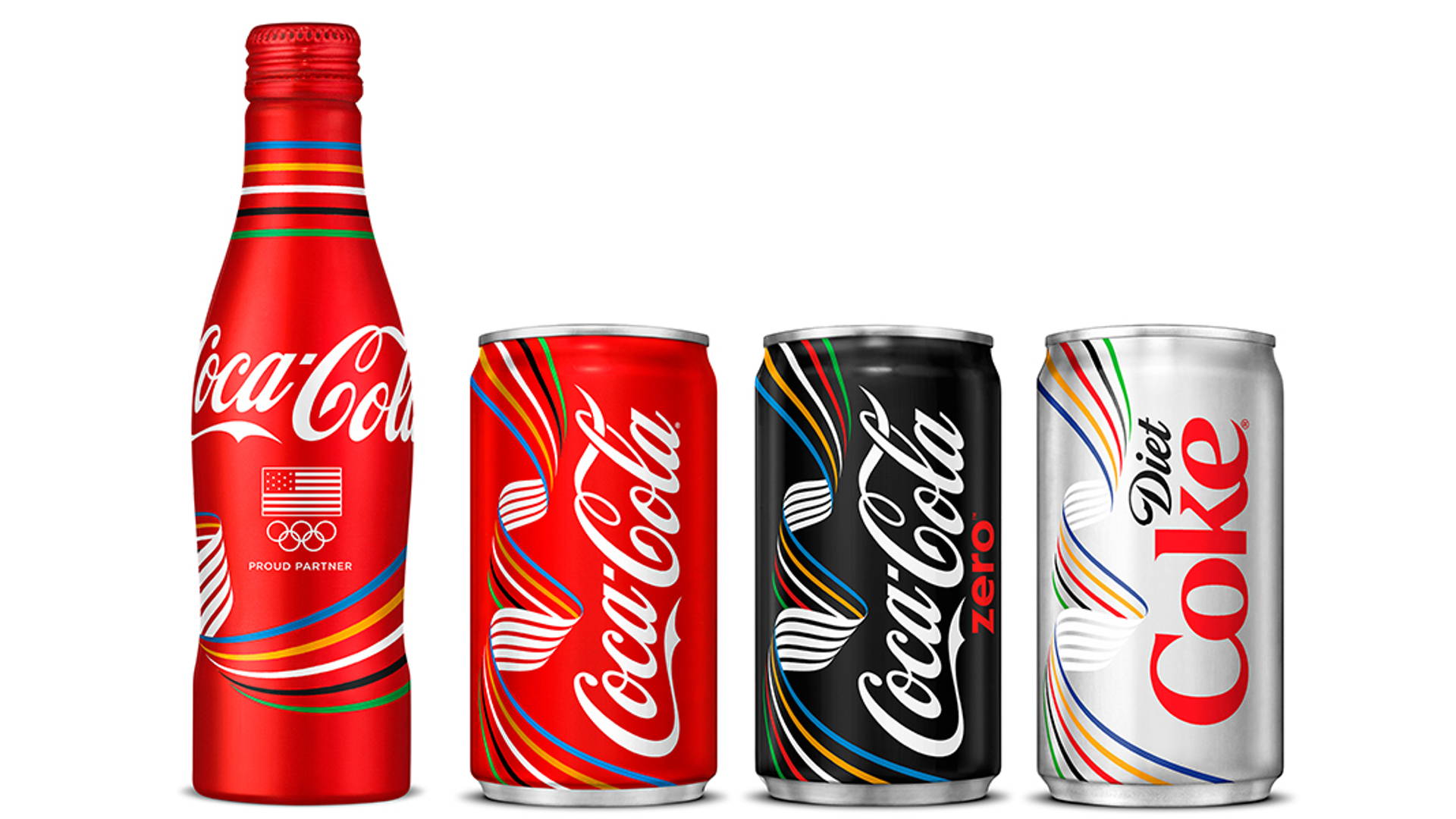 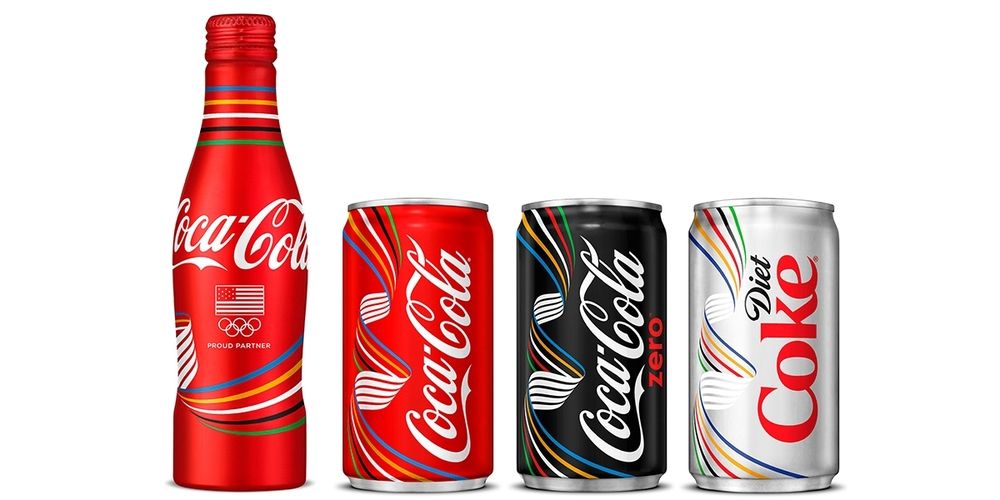 Even though the Summer Olympics just ended, celebrations are still going on. So grab a limited edition coke can and hit an Olympics-themed party in honor of the 558 athletes who completed in Rio!

Wrapped in a ribbon of the games colors, each can tributes an individual sport with a silhouette of an athlete above the iconic Coca-Cola logo. Representing the 46 gold and 37 silver medals the United States has won, diet coke is packaged in silver and gold cans alongside the standard red and black cans for Coca-Cola and Coca-Cola Zero. 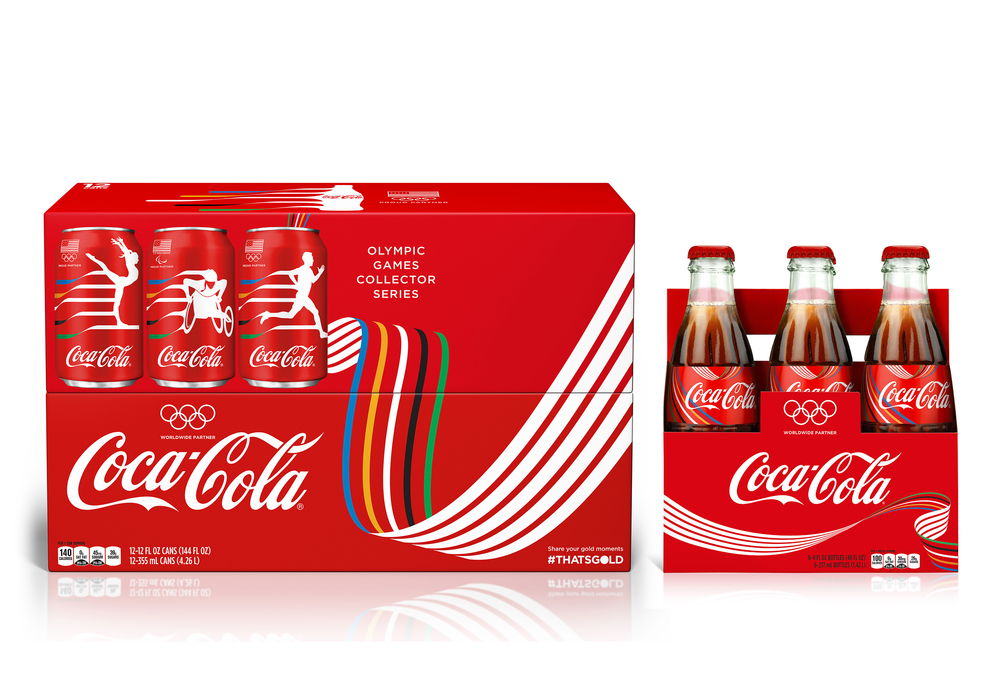 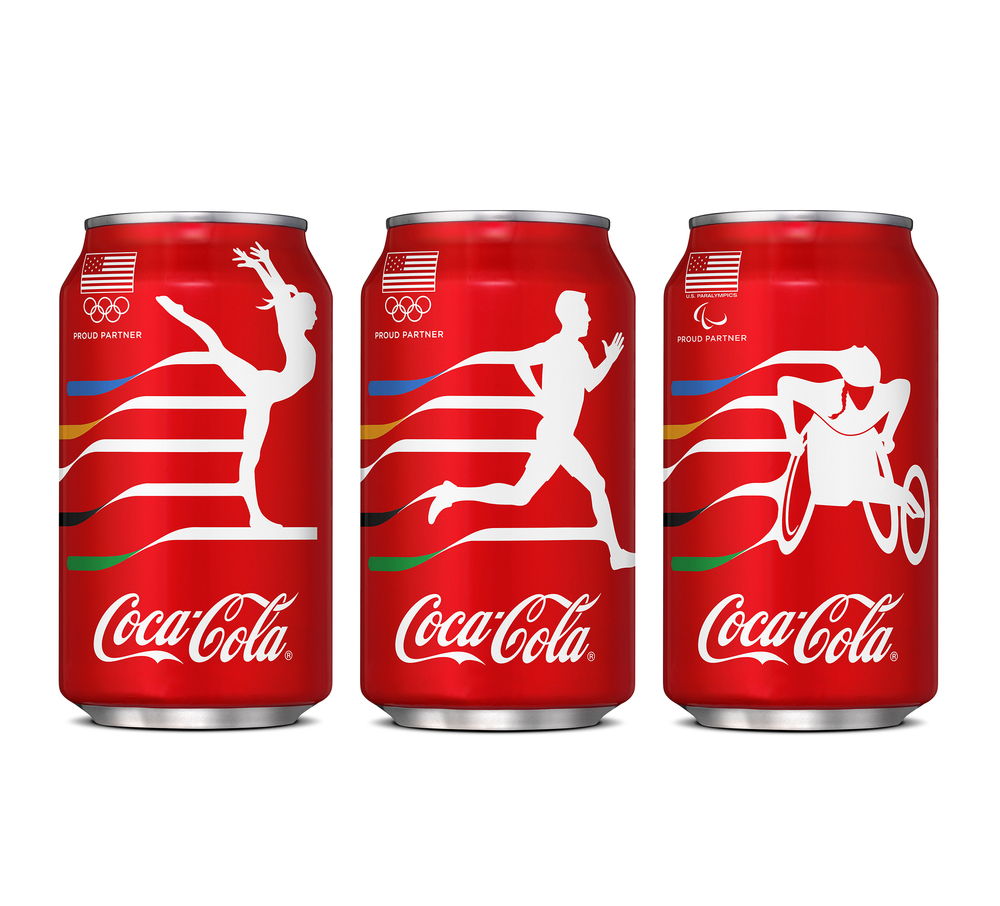 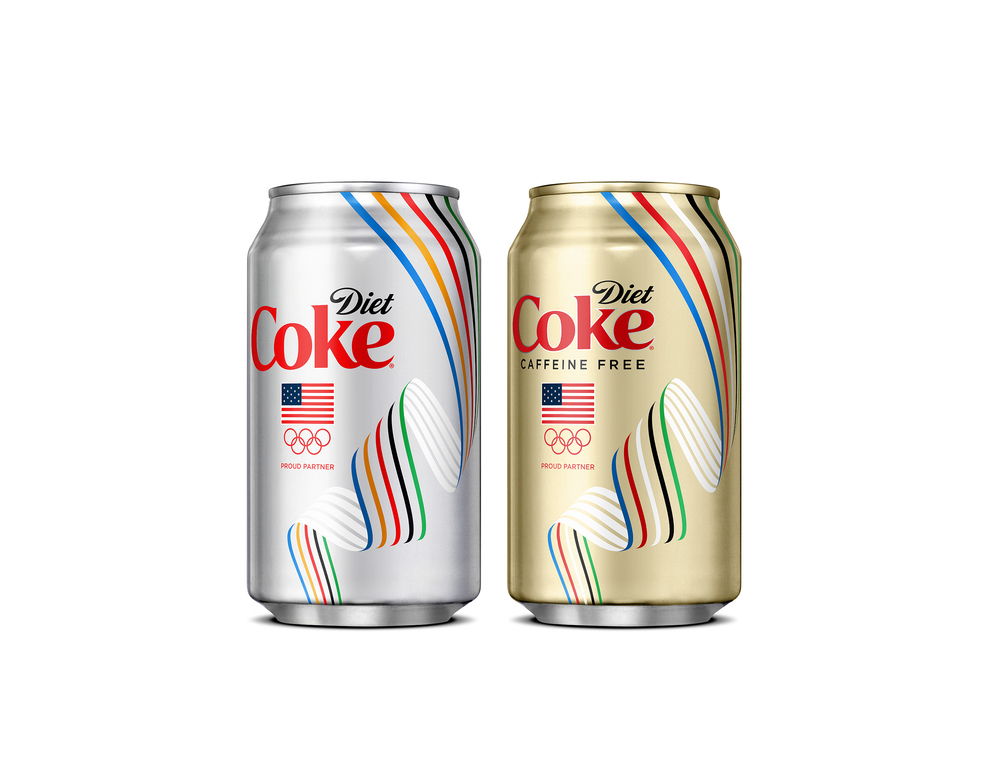 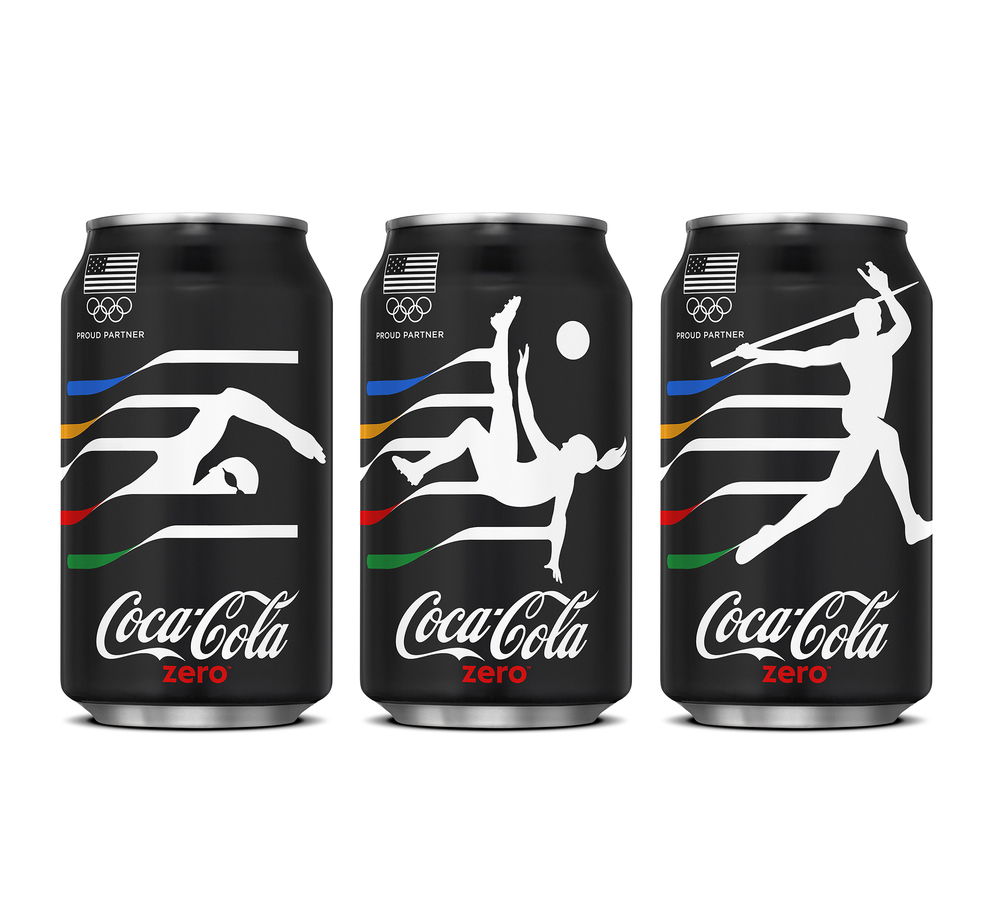