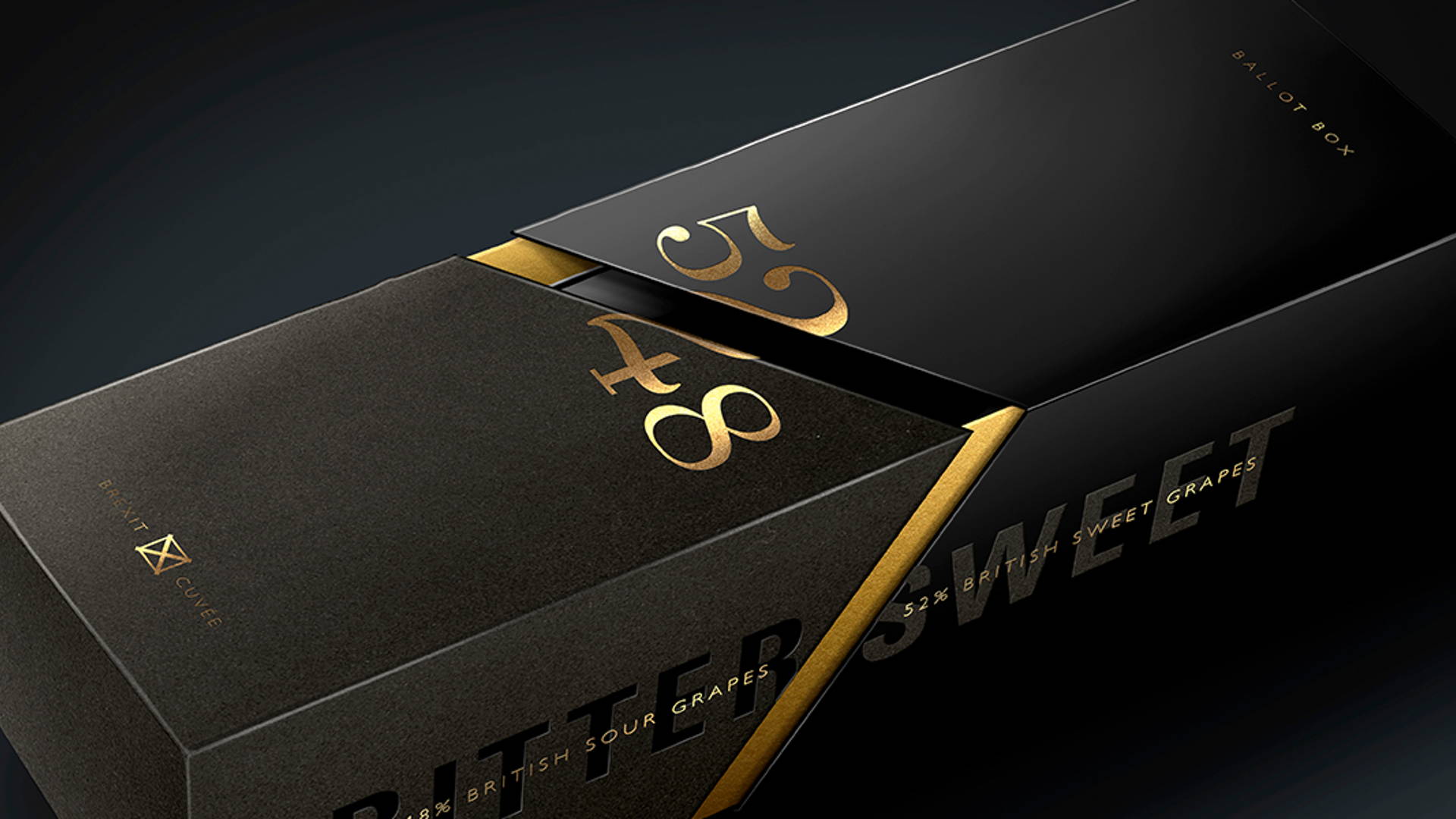 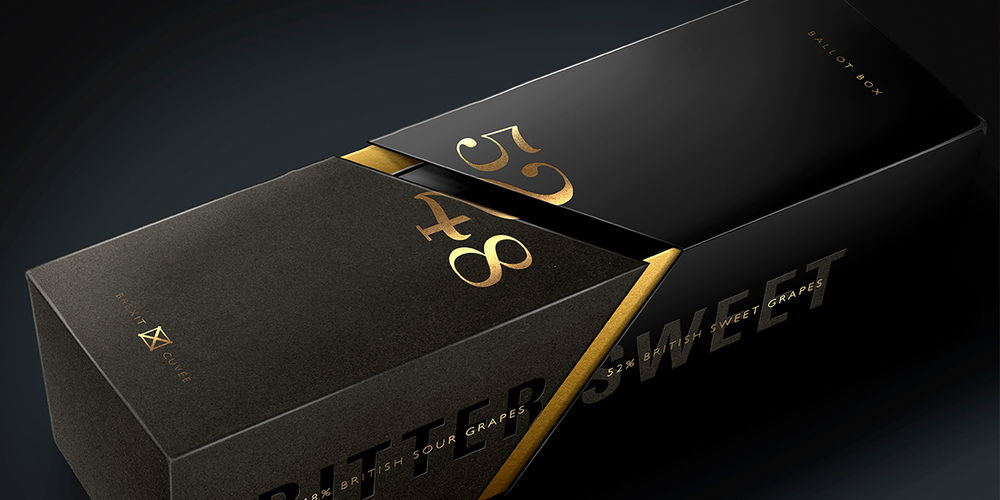 On June 23rd of this year, Great Britain held a vote to leave the European Union. While most predicted that they would remain, the outcome was a 52%/48% split—in favor of leaving. Hornall Anderson decided to spin the divide into a bittersweet celebration, creating 52:48. The prosecco is made with 48% British sour grapes and 52% sweet grapes to reflect the EU Referendum, and the grape origins answer the growing interest and popularity of British-produced wine. 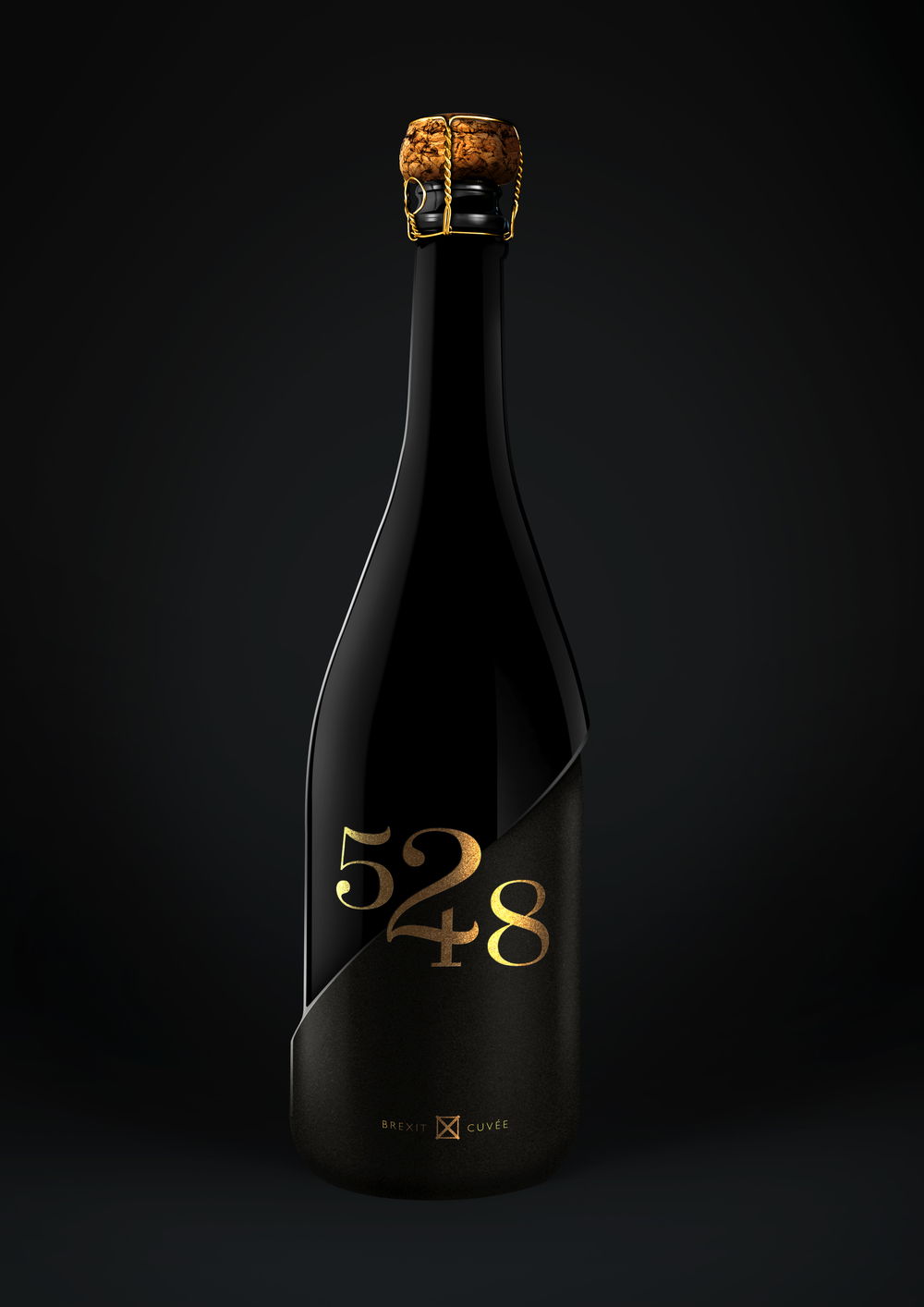 The name alone is a reflection of the vote’s results, and the prosecco actually comes in a box that is inspired by a ballot box. The dark bottle is sleek, and gold foil adds an elegance that one would expect from Great Britain. The tongue-in-cheek wine composition and the description of it being “bittersweet” adds humor and personality. 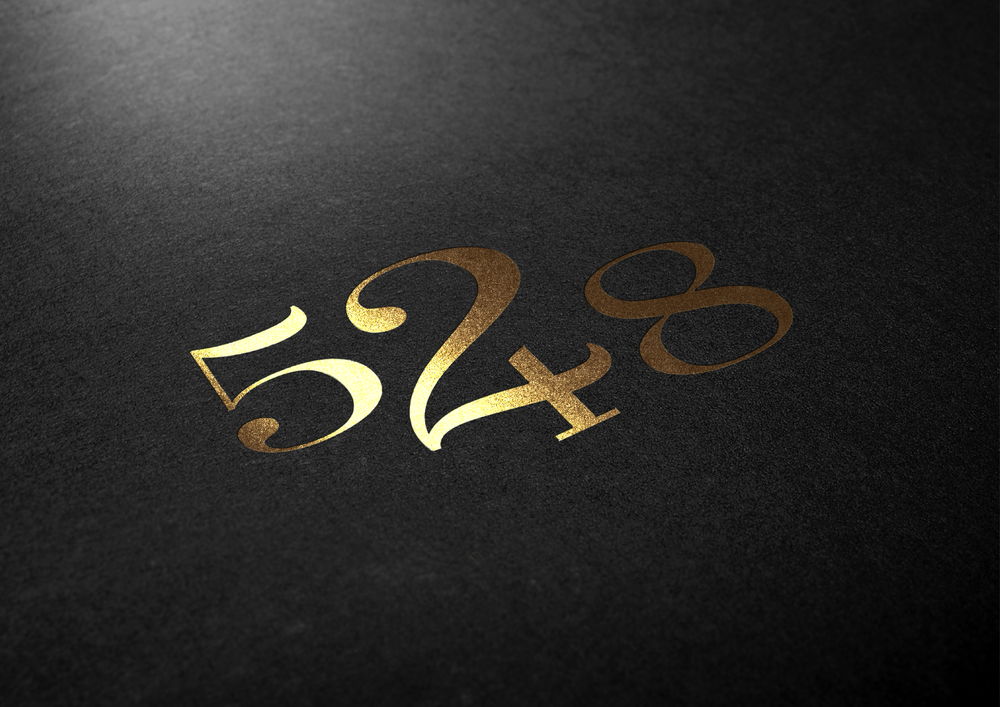 Design director at Hornall Anderson, Jon Dignam, said, “Wine production has such a rich history, so we decided to use some British history in our packaging design for English wine. And Brexit seemed like a great fit. The country was so divided after the results were announced, but now that the dust has started to settle, we saw an opportunity to create something good out of it.” 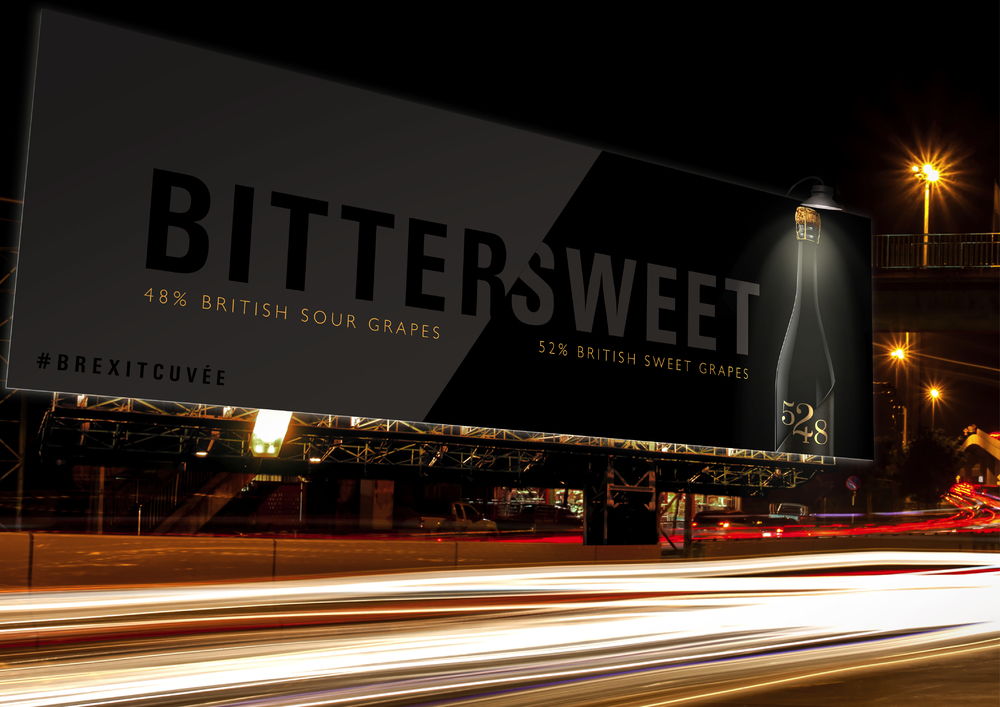 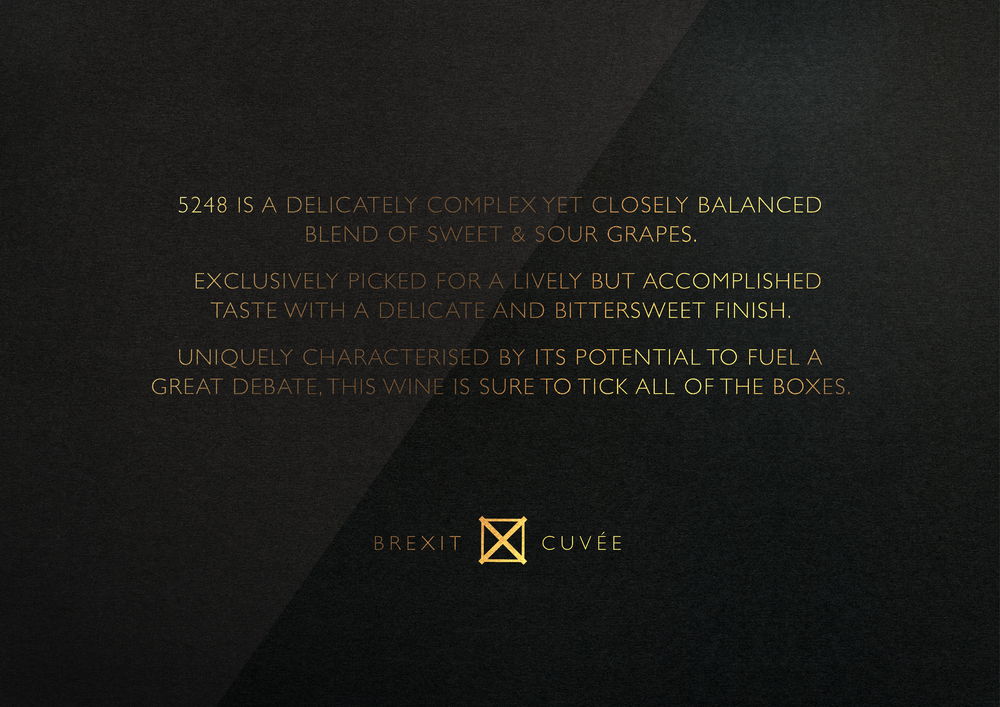