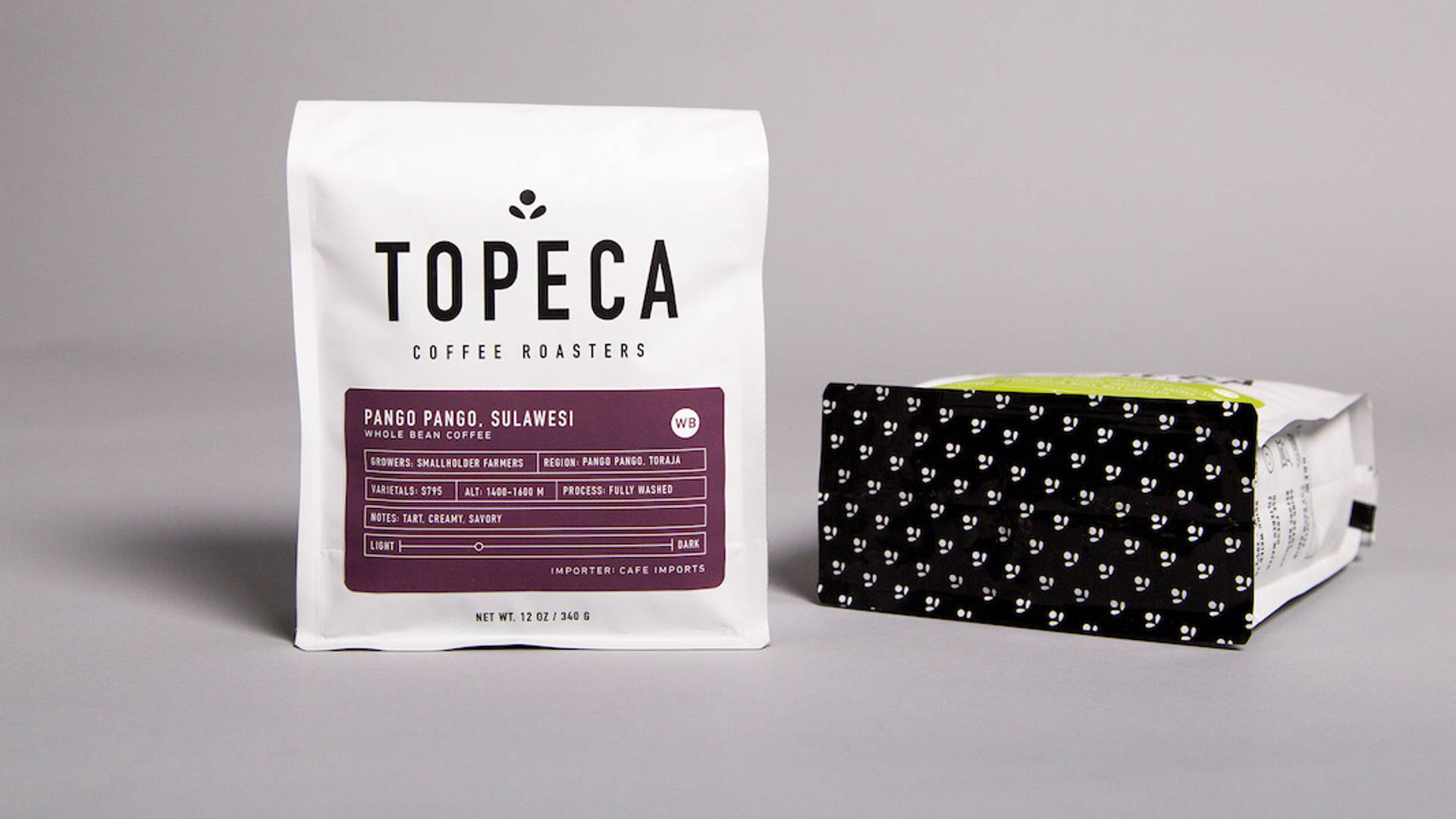 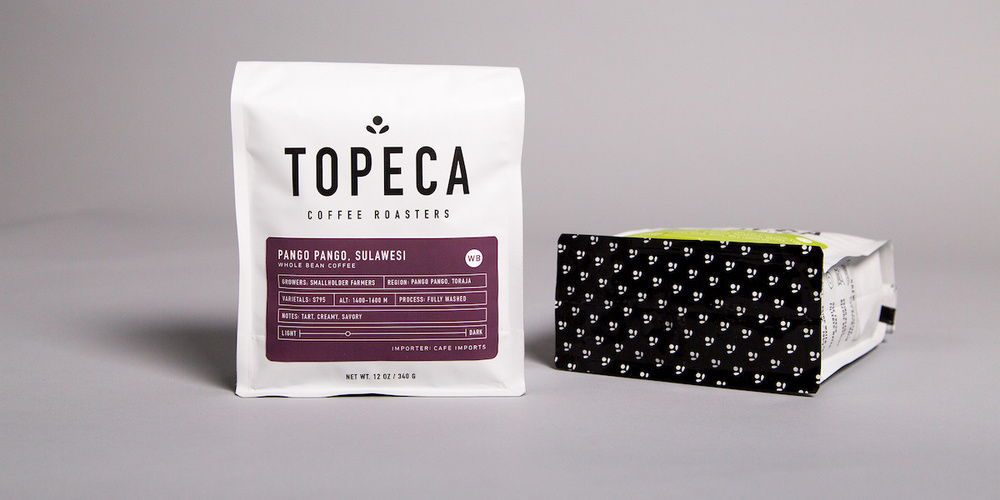 You know about bean-to-bar chocolate, but have you ever heard of seed-to-cup coffee? This term, coined by Topeca Coffee Roasters, describes the process they use to create amazing coffee. Ghost worked to rebrand the company that is involved from start to finish of the coffee beans that they use.

“It's fair to say that rebranding a coffee company has been an item on our wish list for years. We were presented with the chance to make it happen when Topeca gave us a call. This family-owned business is steeped in a story that spans six generations and two countries.” 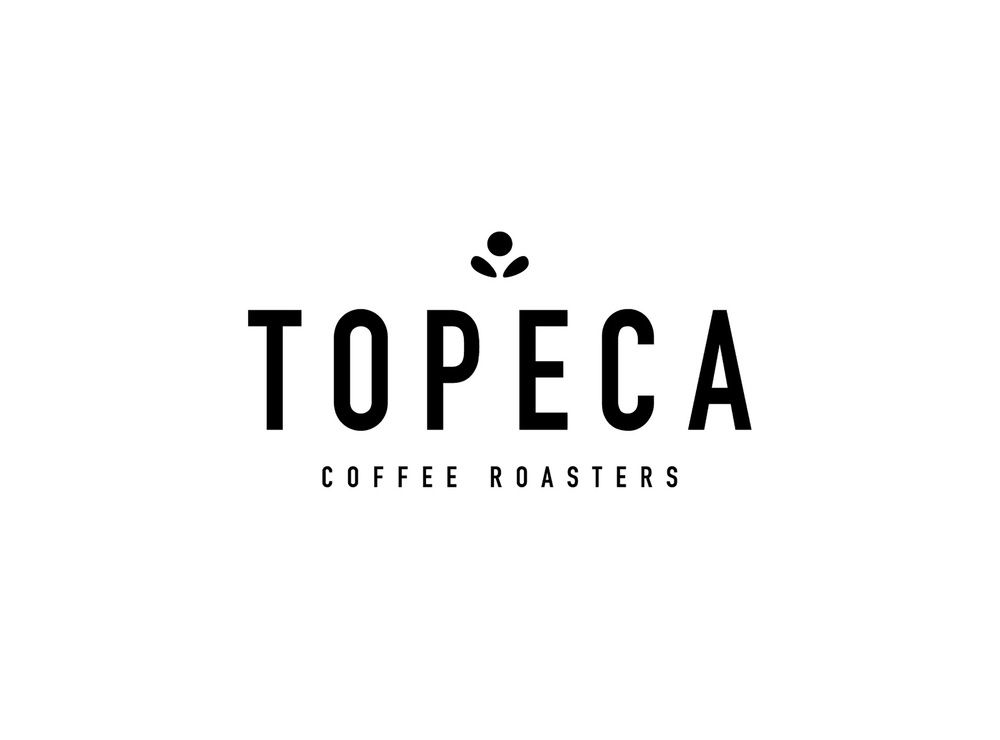 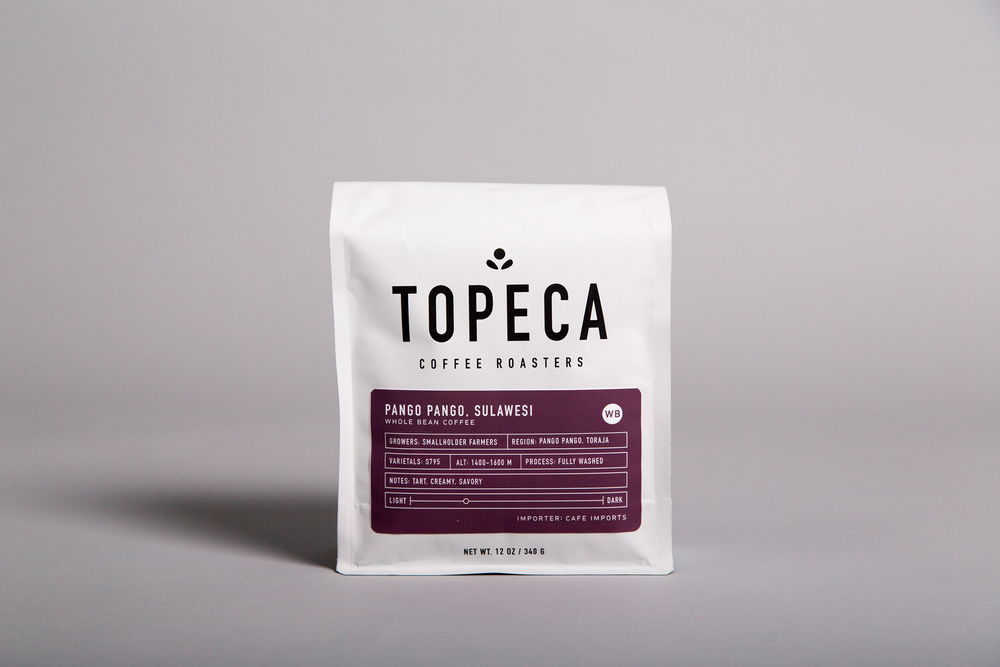 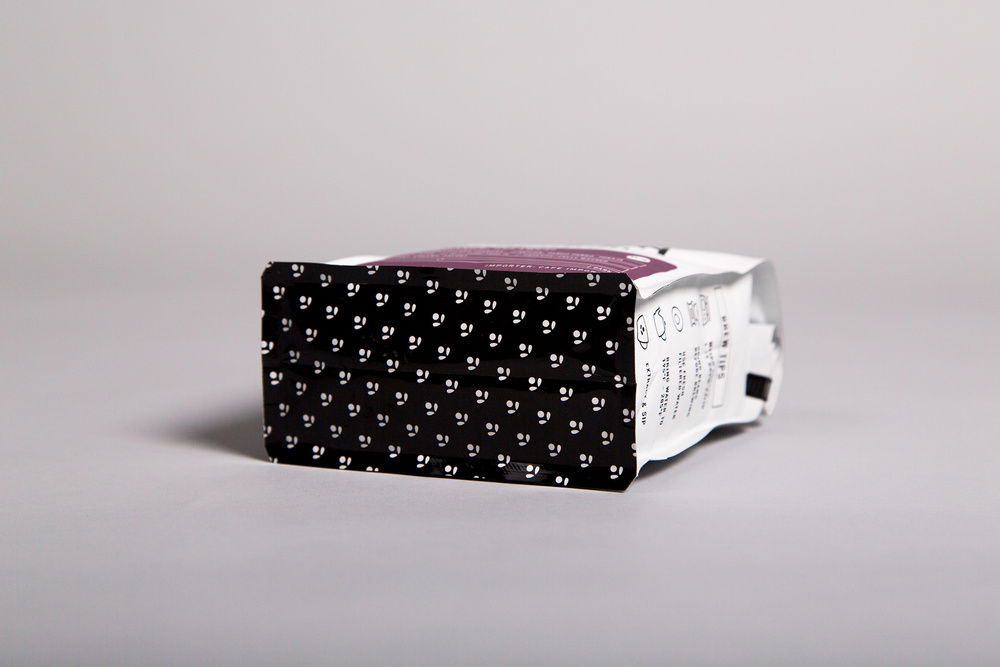 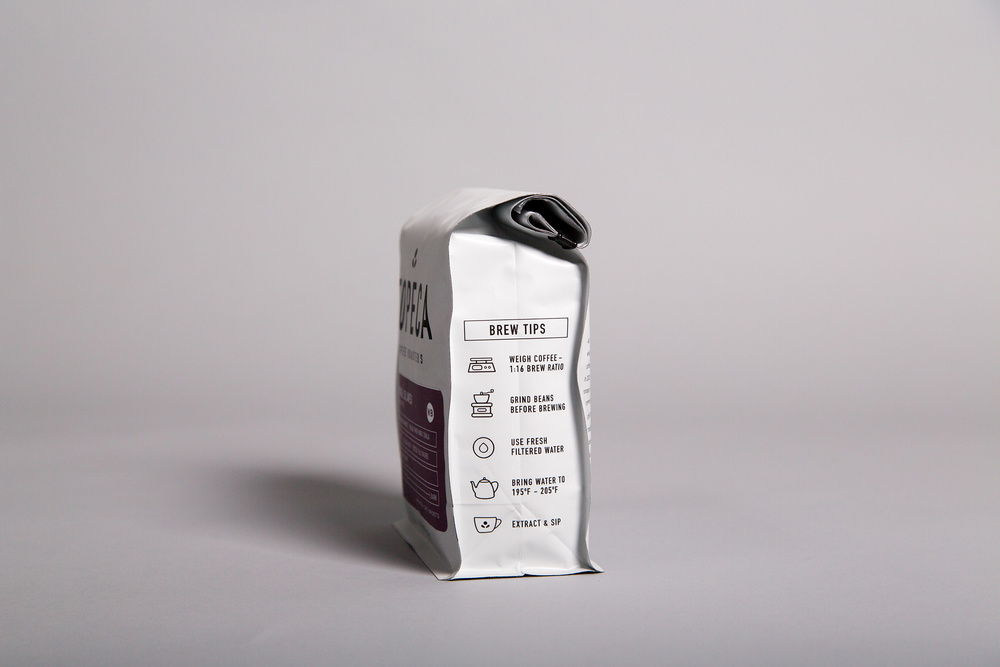 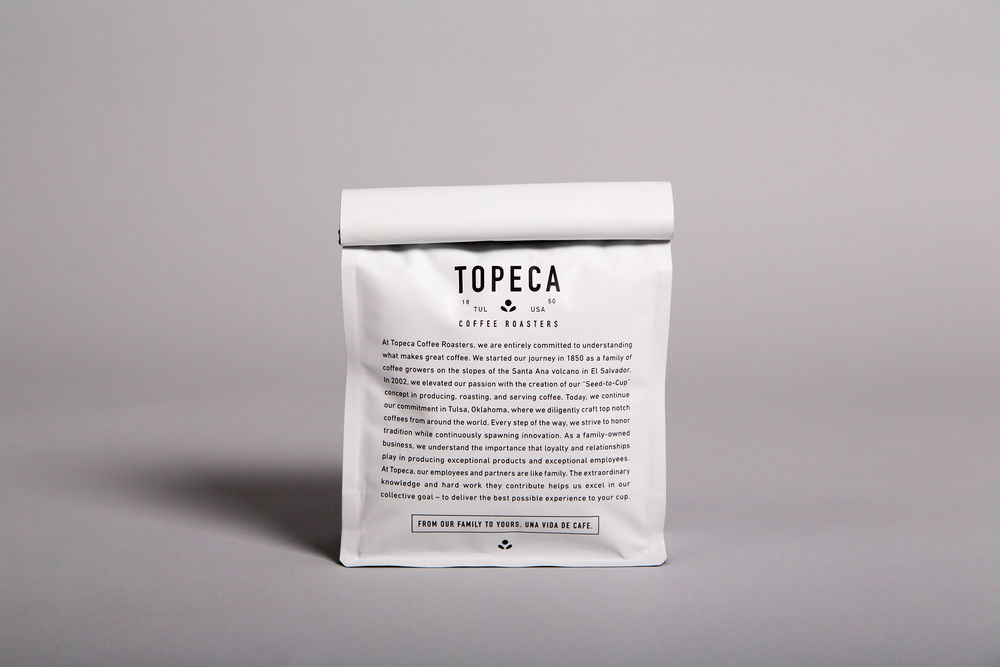 “Topeca is now one of the few companies in the world that controls its coffee beans from time they are planted, to the time they are roasted. This process, which they’ve dubbed ‘Seed-to-Cup,’ allows Topeca to control the quality of its coffee with an obsessive level of attention. When customers purchase ‘Seed-to-Cup’ certified coffee, part of the money goes directly back to the farms and the workers who make Topeca coffee possible.” 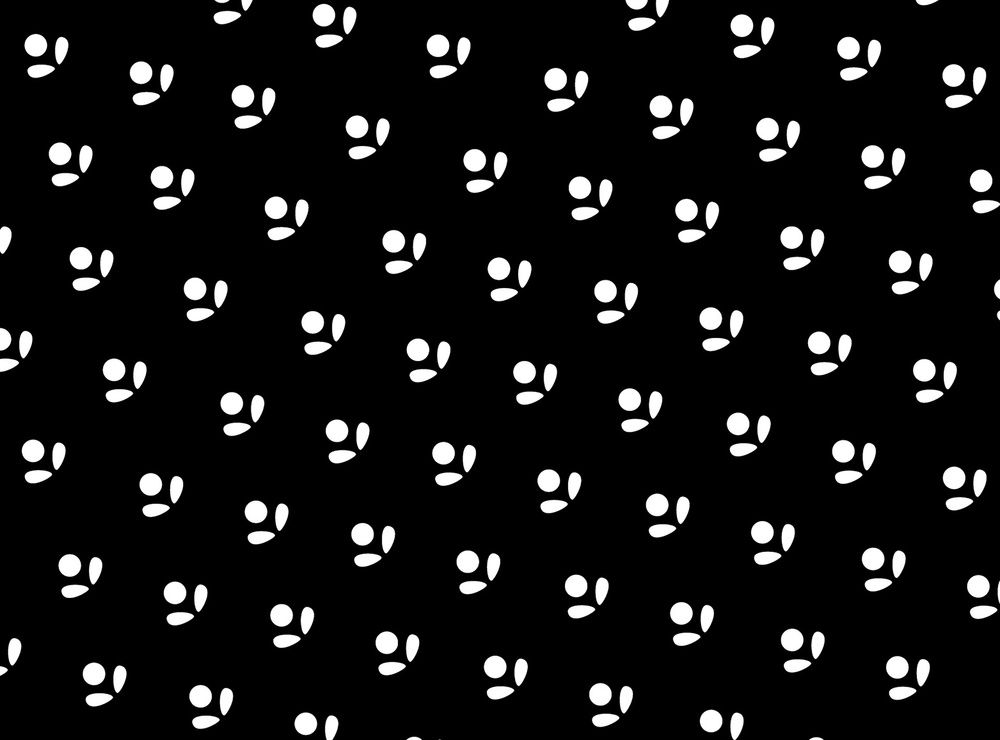 “‘Seed-to-cup’ is the concept we wanted to build the identity around. The graphic mark is a stylized plant referencing two beans, or seeds, and a cup. Striking letterforms finish the wordmark. Color, pattern and an information hierarchy were also developed to create a comprehensive brand system for the company's 90+ blends.” 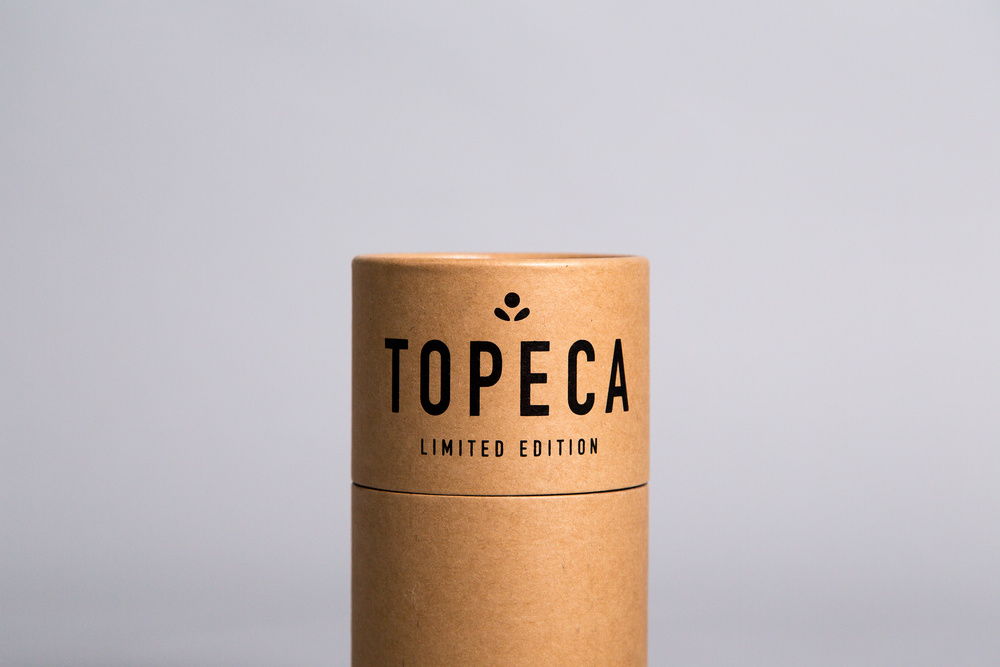 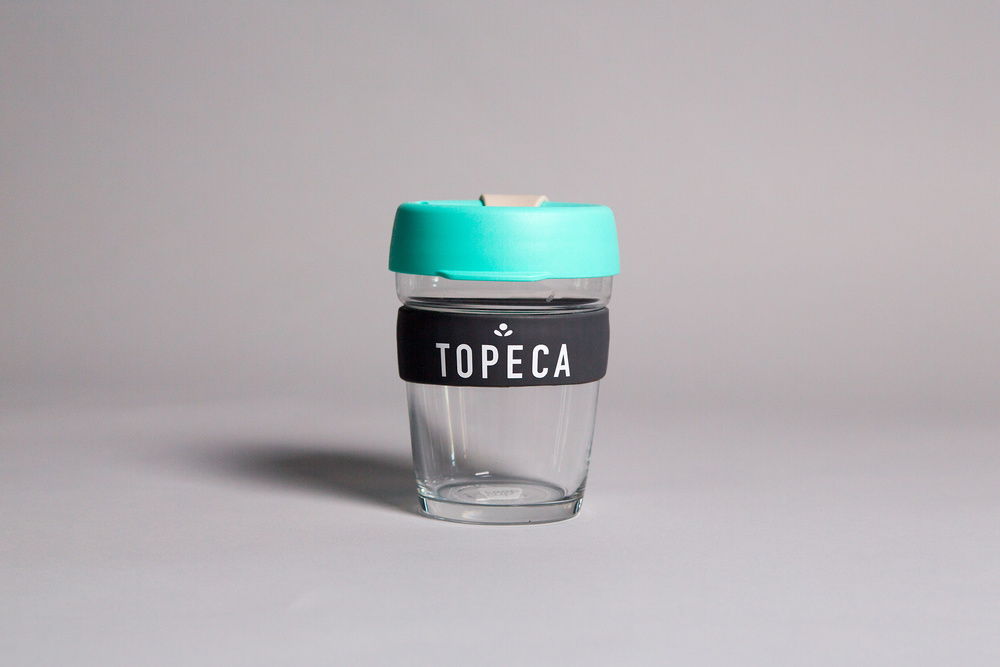 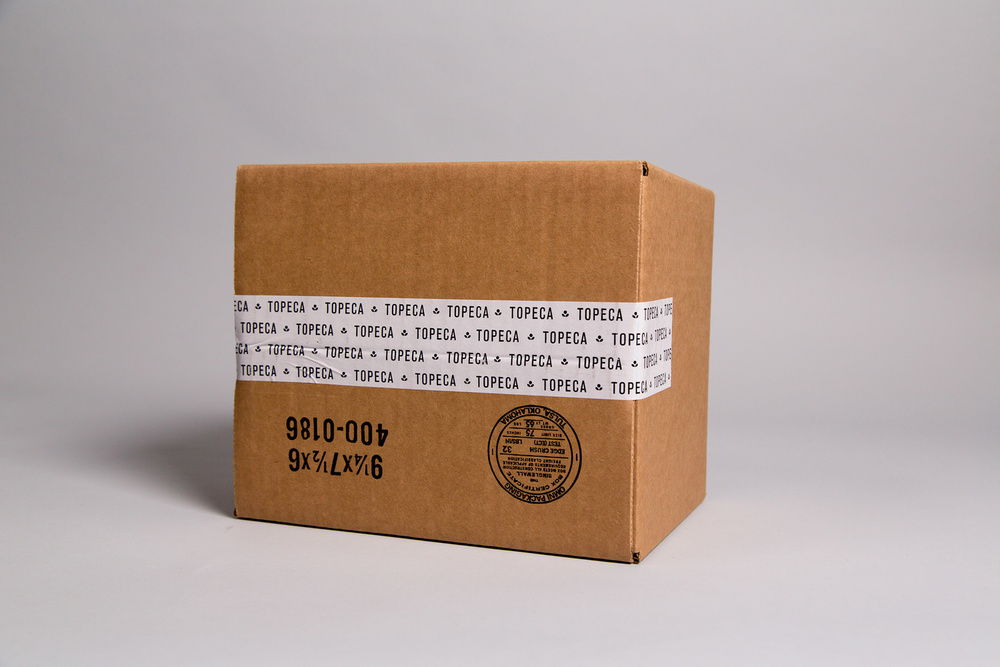 Consumers are becoming more aware of what they buy and where it comes from, and Topeca Coffee Roasters is a brand that promotes honesty around its products. The seed-to-cup inspired logo feels warm and welcoming, assuring buyers that their coffee is finely crafted. Packaging is straightforward and informative, giving consumers as much information as possible in a neat, organized manner. Small splashes of color add in a bit of personality, while the black, white, and natural accents further emphasize Topeca Coffee Roasters’ involvement in the coffee-making process. 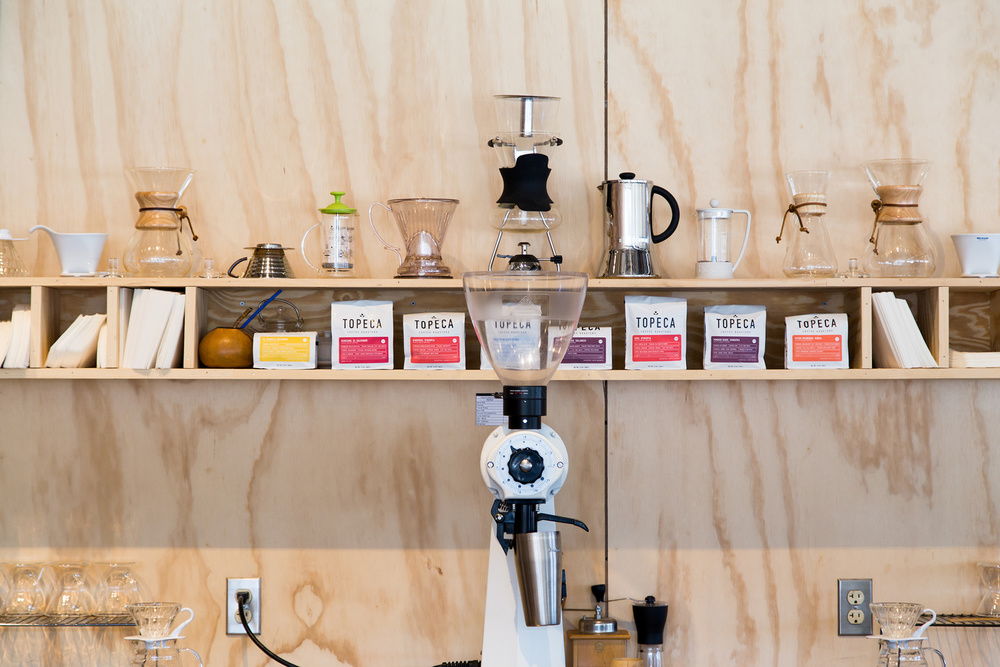 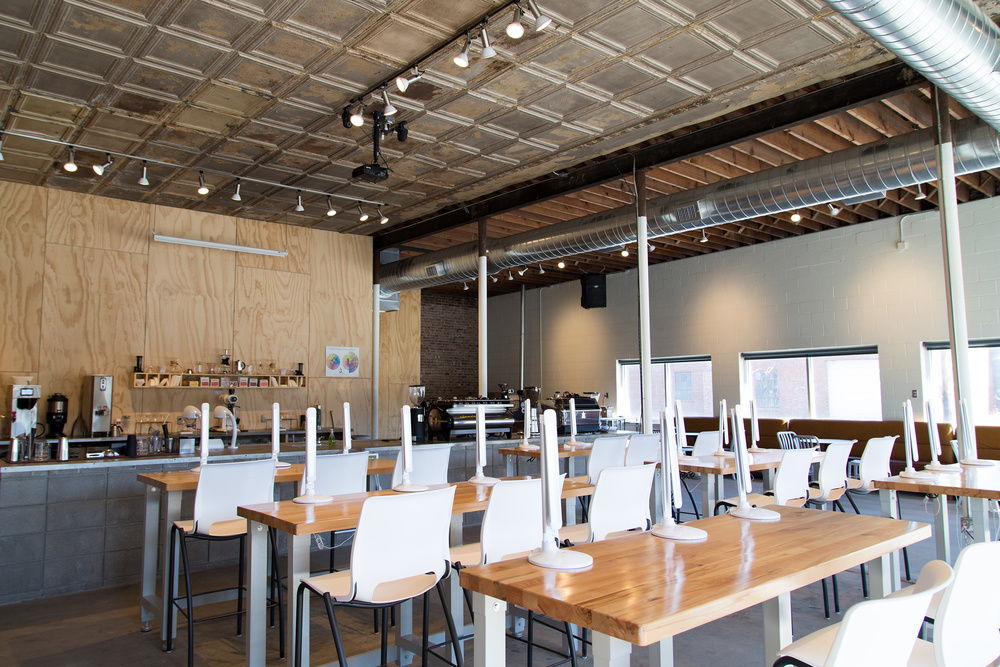 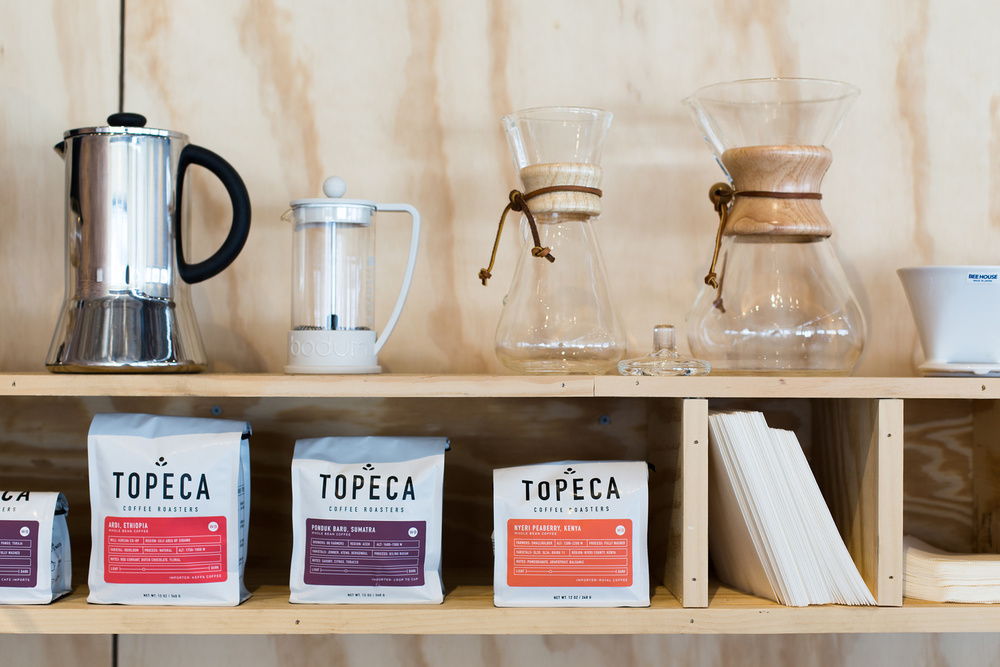 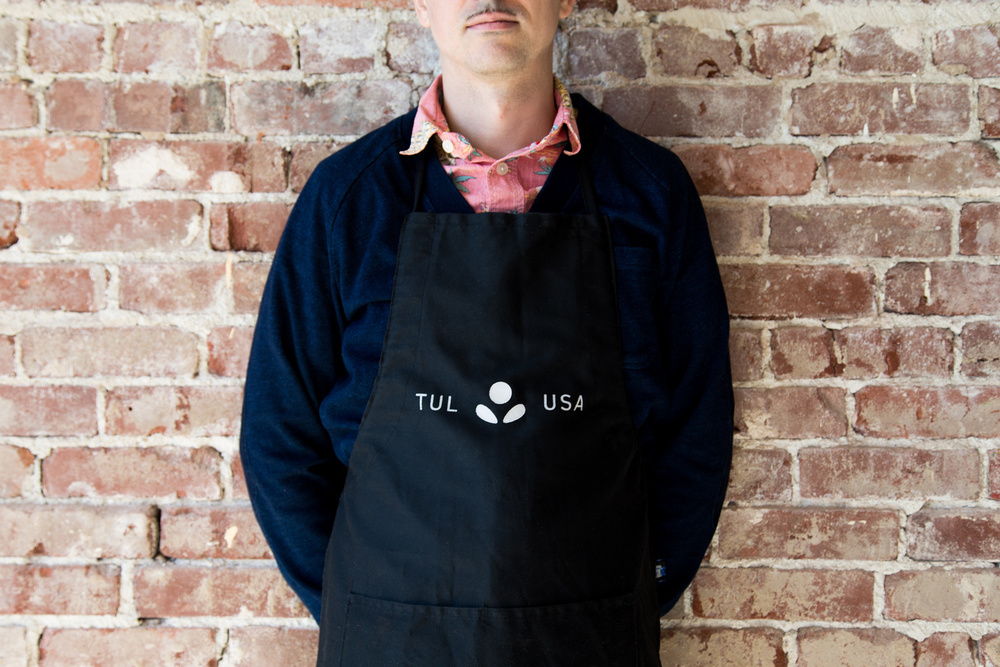 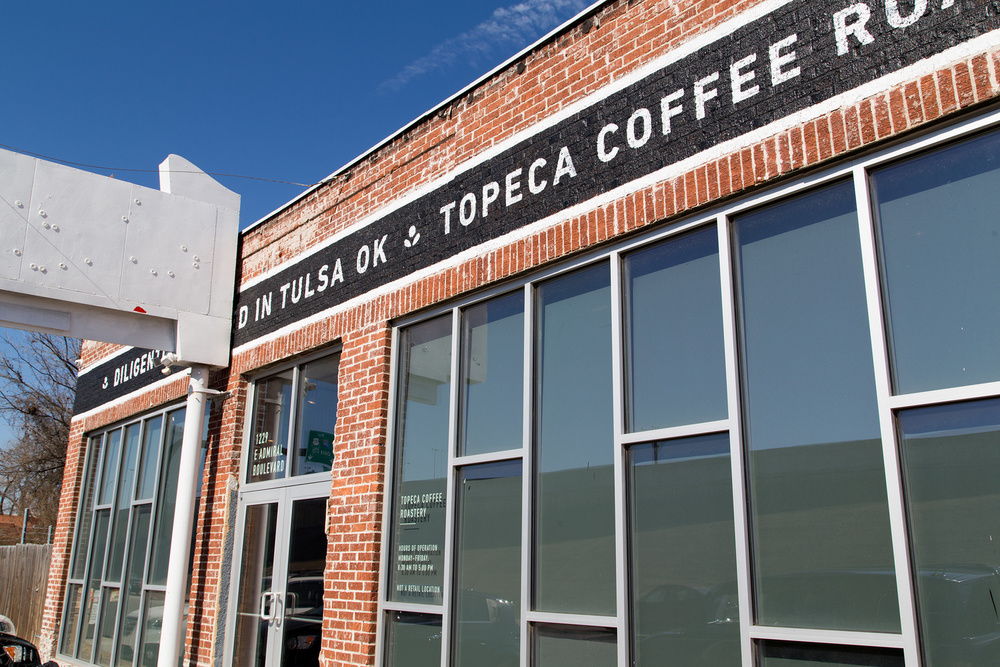 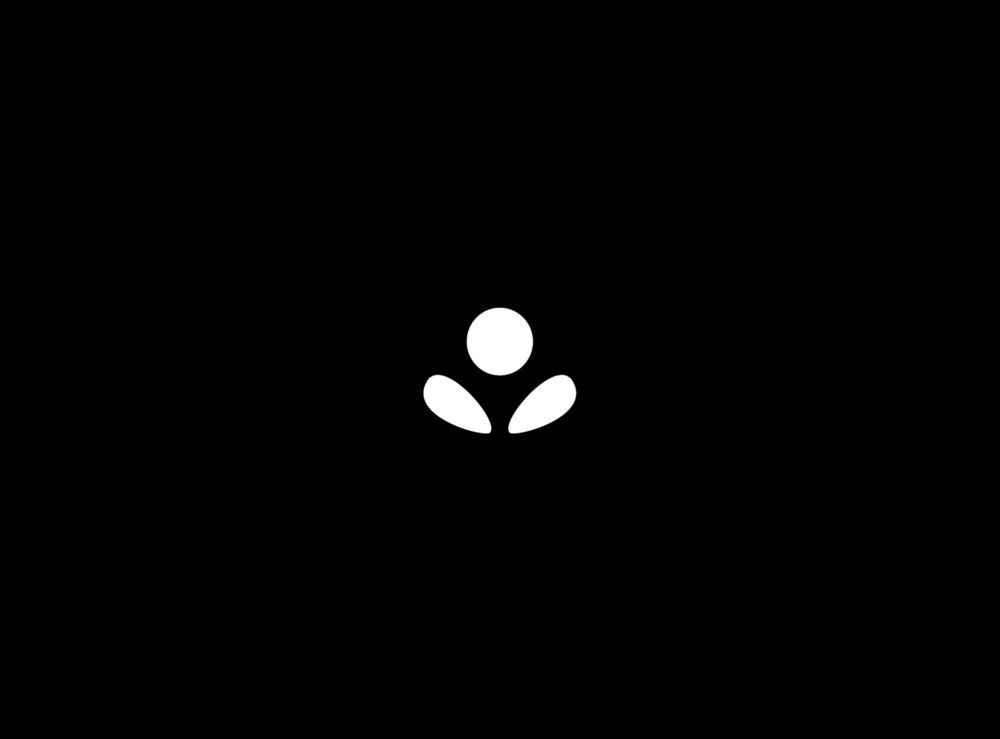