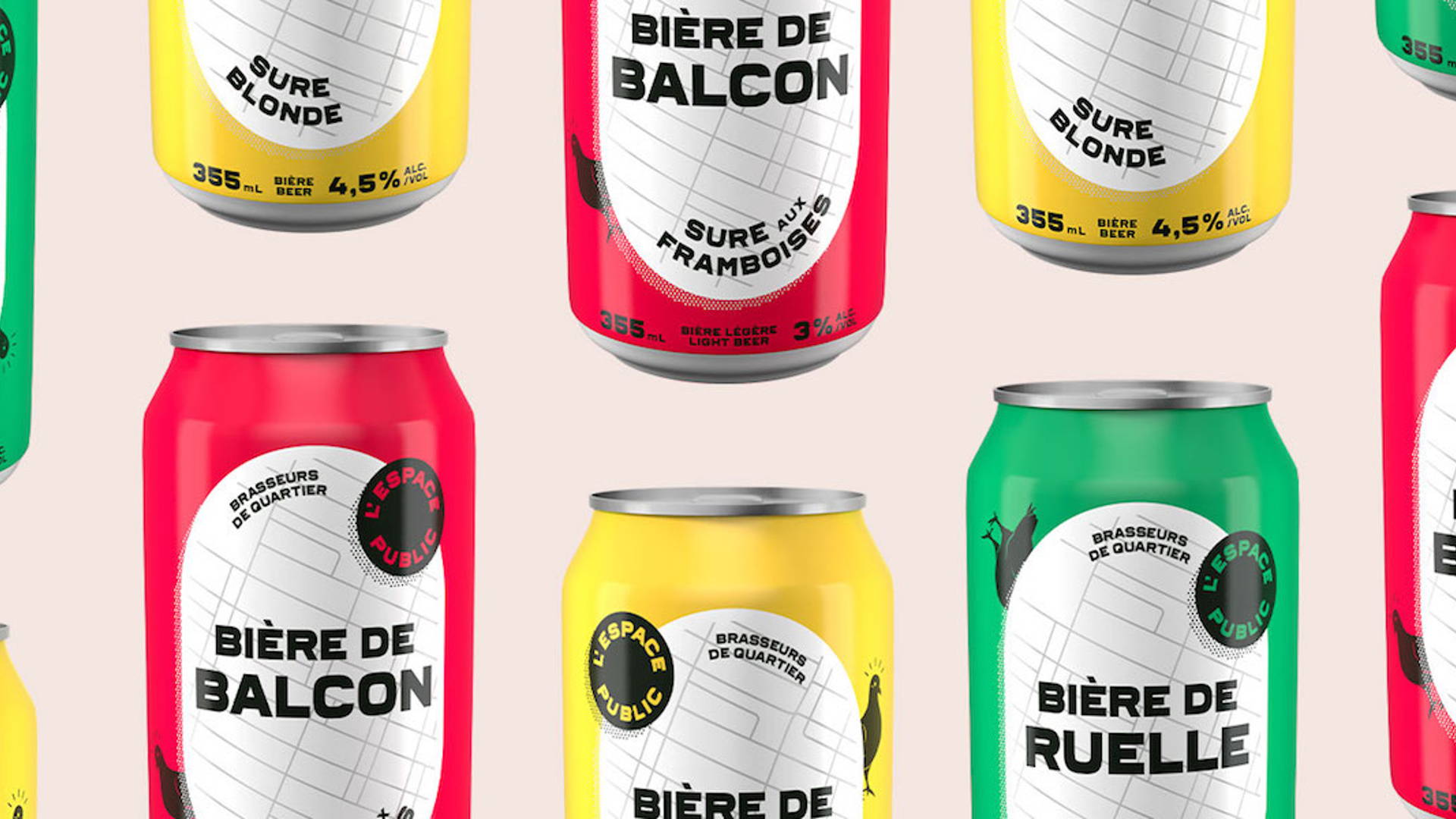 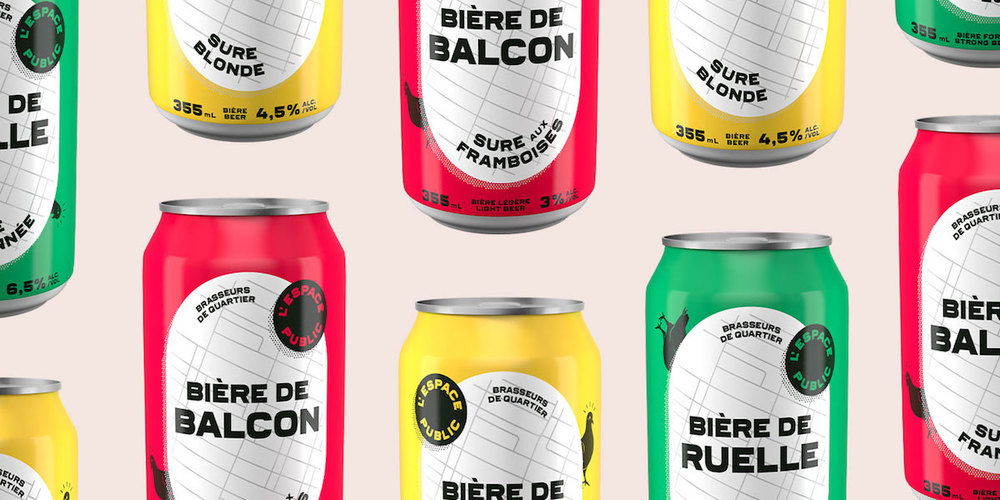 Birds of a feather flock together. L'Espace Public is a microbrewery well-known to residents of Hochelaga-Maisonneuve, a district of Montreal. They launched a new brand image in June along with three new sour beers, all designed by Écorce. 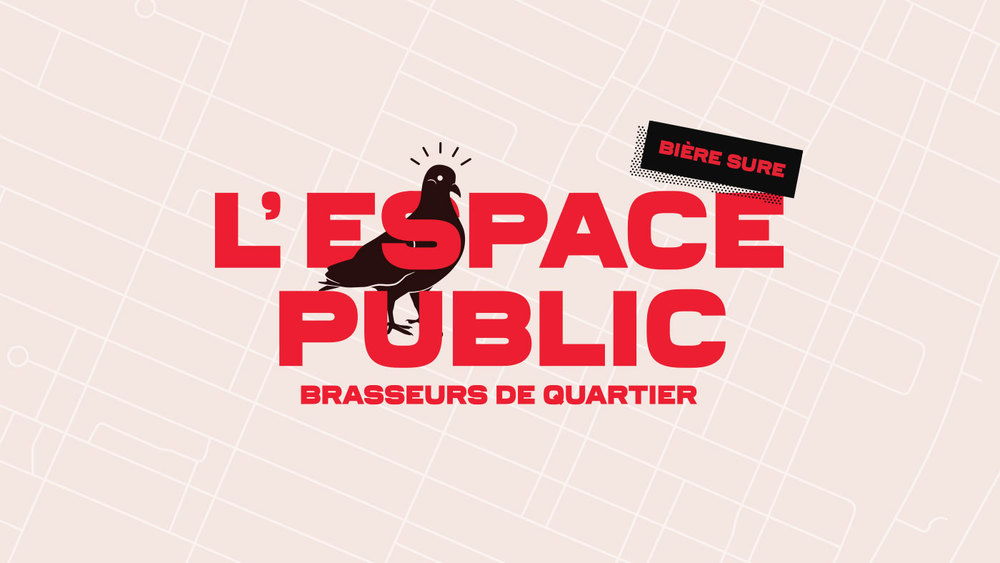 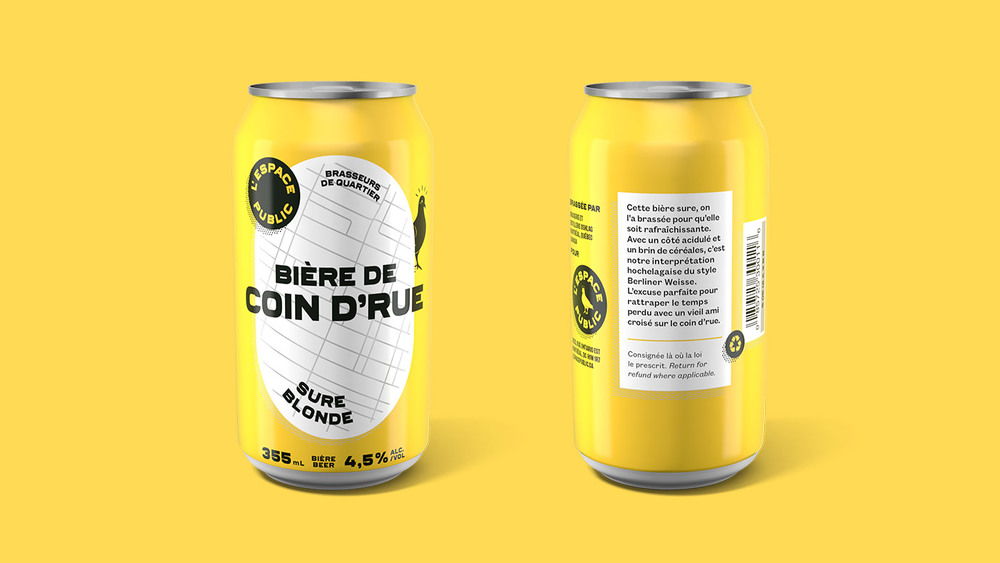 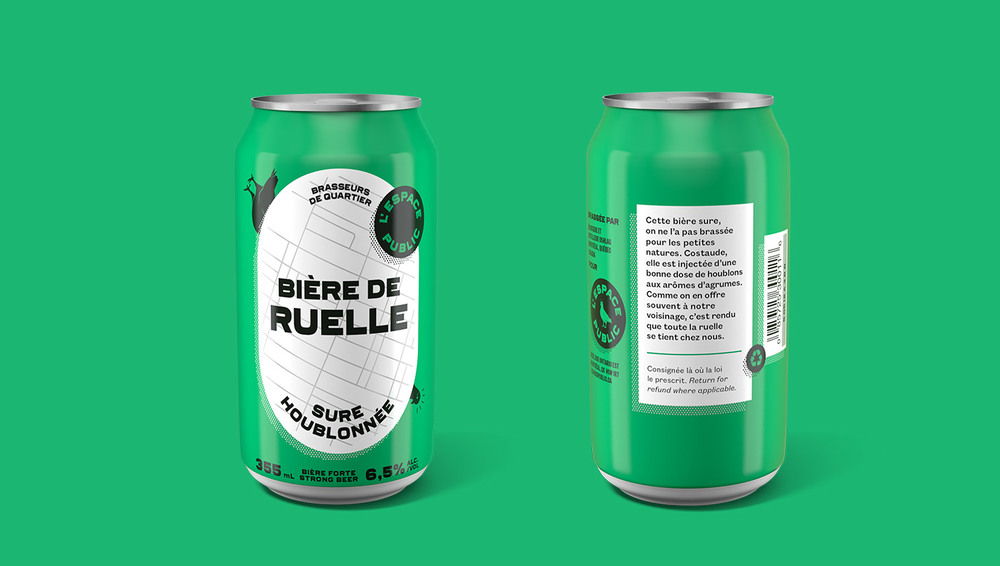 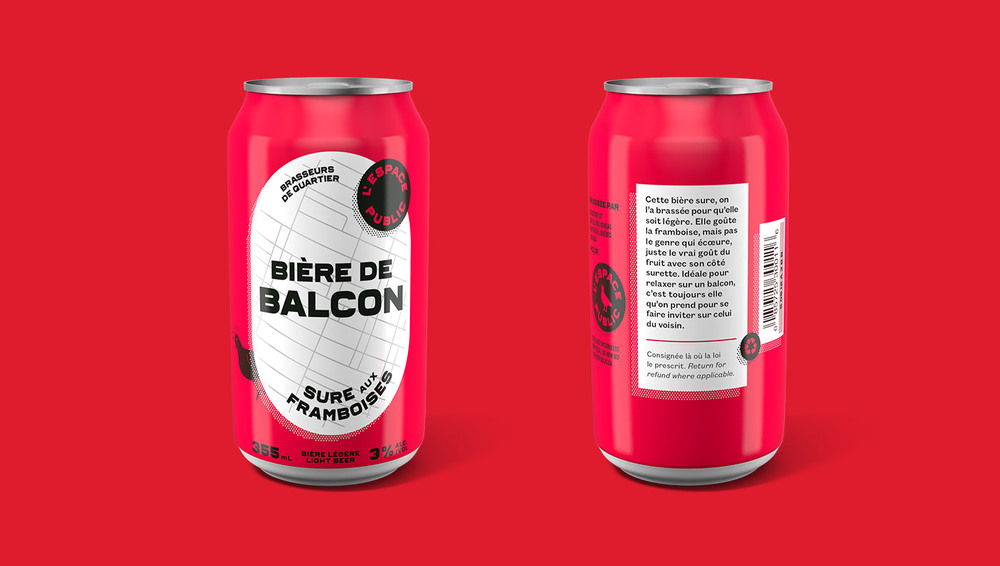 “The result of a six-month collaboration, the microbrewery’s new brand image needed to represent all five master brewers at Espace Public, including their passion for beer and pride in the Montreal district they are based in. The pigeon—a bird that always travels in flocks, is not shy about staking out its place and can be found everywhere, especially in public places—was made the emblem of the brewery and is featured on all of the company’s communications.” 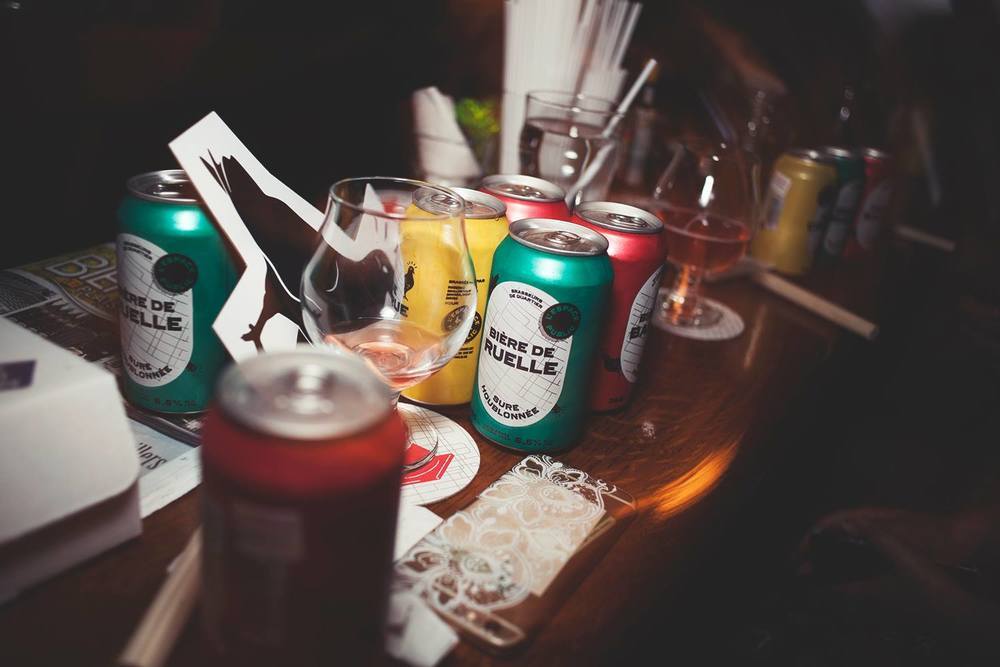 “It was important to both us and Espace Public to distinguish the three products with names that would be a unifying force, evocative of the community spirit of Montrealers, as well as with vibrant colours for the cans that would highlight the distinct personality of each beer.”

Although L'Espace Public has five different brewers, the new image and packaging does an excellent job of unifying the brand while letting some personality shine. The pigeon alone expresses humor and curiosity, simply based on the way that his head is tilted. Bright colors allow the beer to stand out and let customers easily discern between each one, and a large sans serif font expresses a modern brand that is on trend. 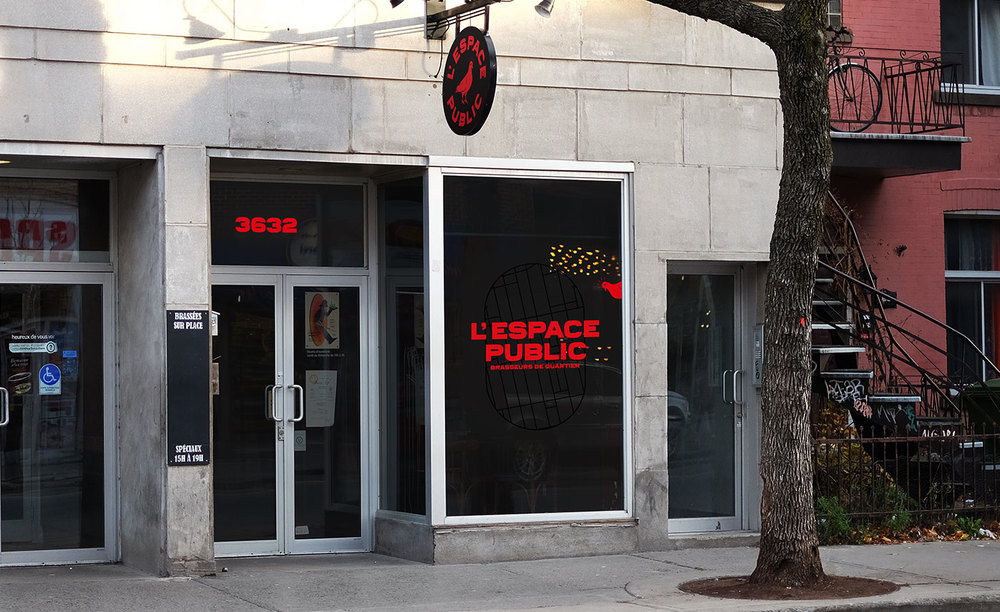 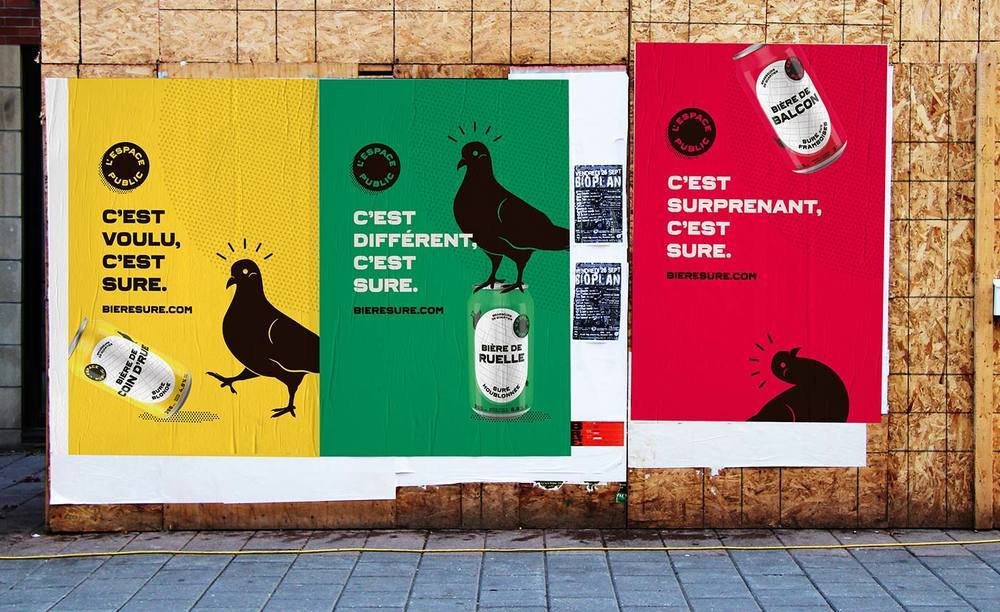 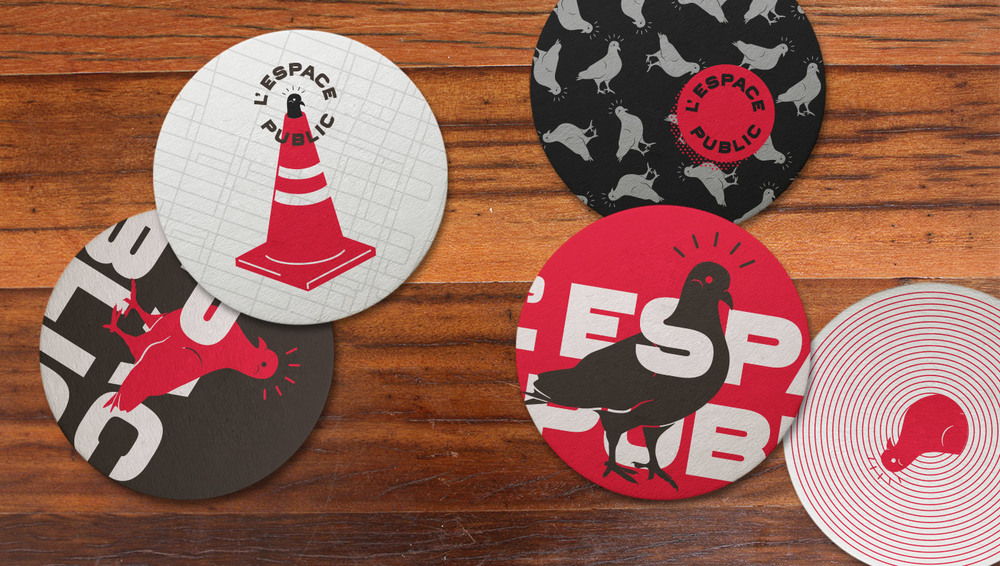 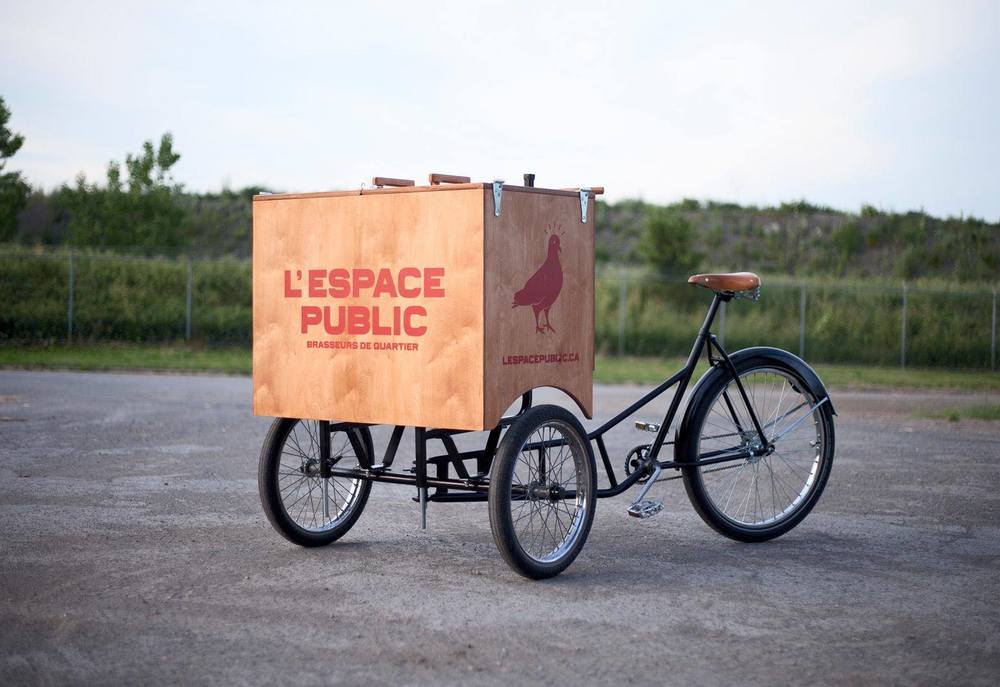