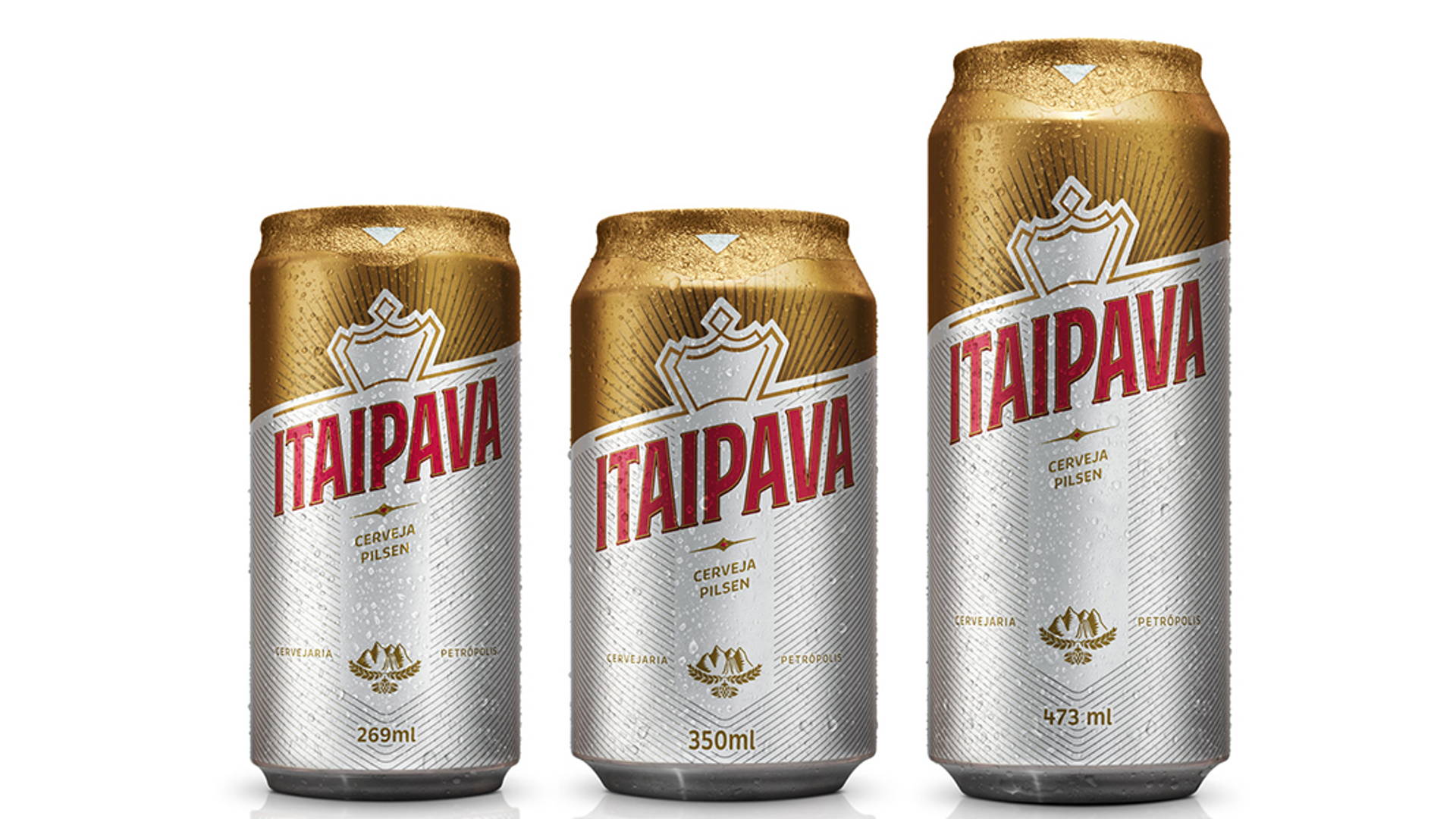 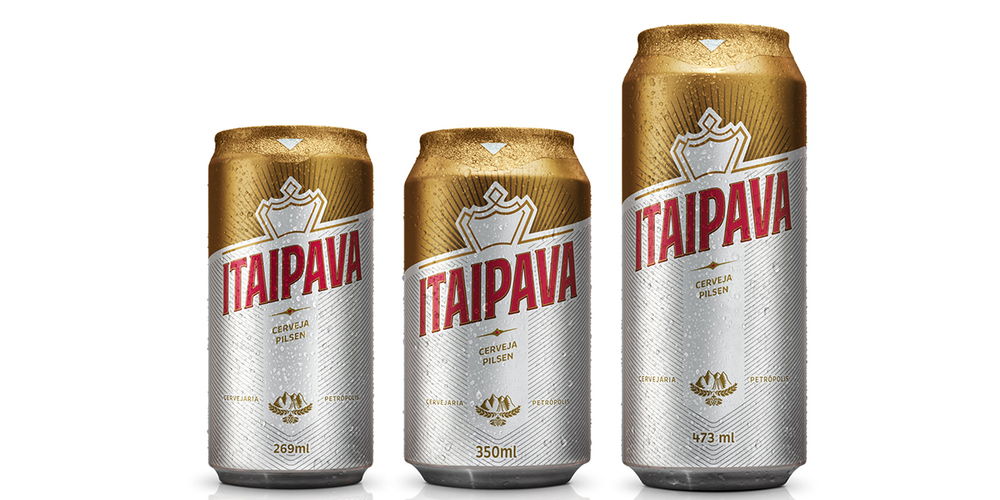 Grupo Petrópolis has always been proud of competing as equal against some of the giants in the industry, producing an extreme quality product associated with a highly accepted brand: Itaipava. To consolidate and to amplify this perception, its main brand has gone through its biggest change in 20 years. 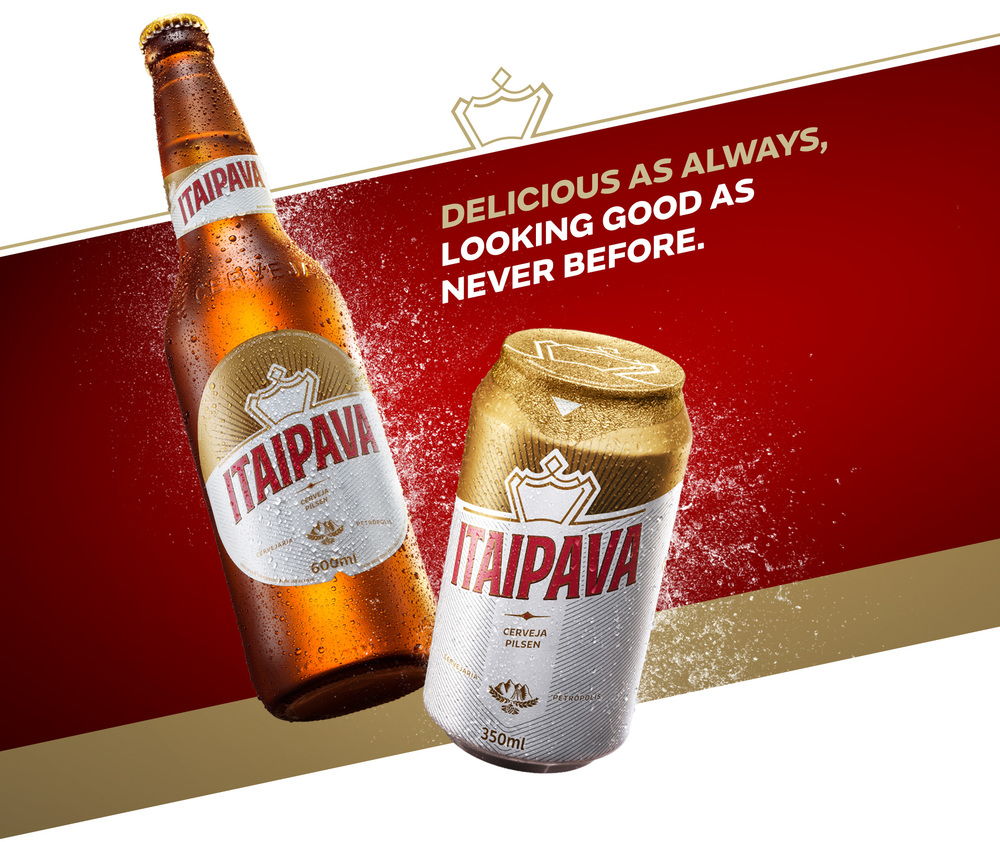 In 2015, FutureBrand was invited to help on the creation of a new positioning for Itaipava. The goal of the project was setting the right messages, reinforcing its personality and bringing the brand and its customers closer together.

In order to materialize Itaipava’s new personality, we’ve developed a new identity, capable of connecting all of its product lines, and, at the same time, being remarkable and unique. 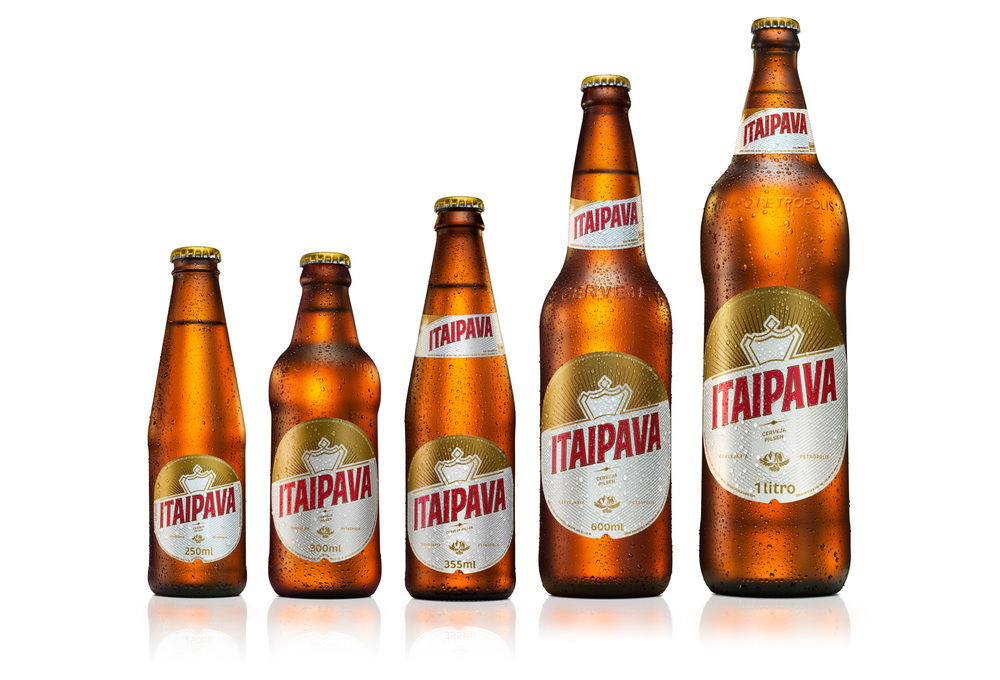 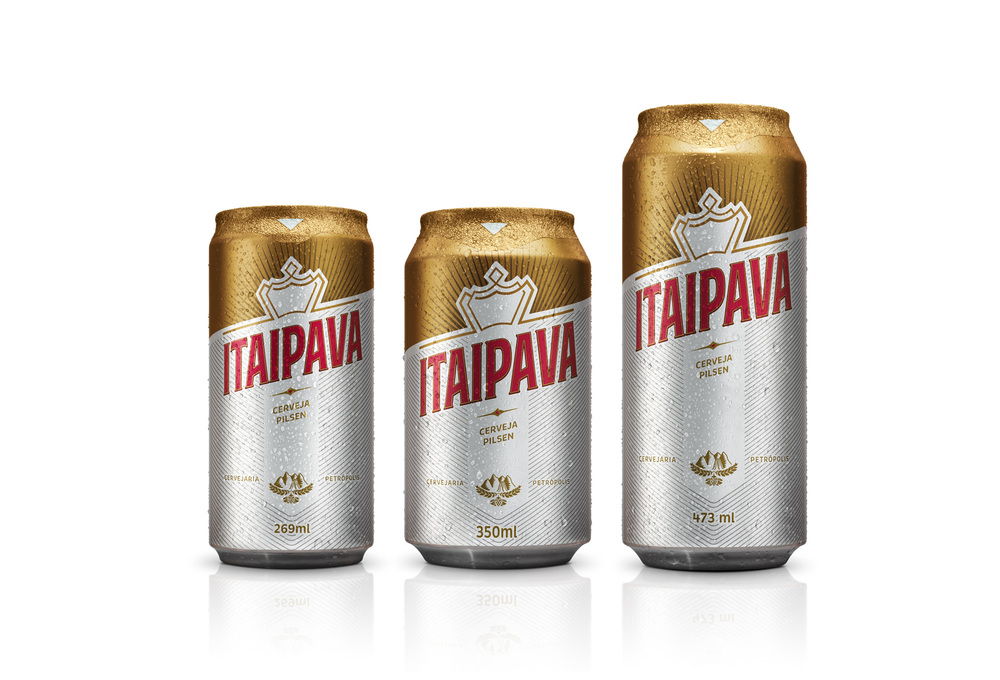 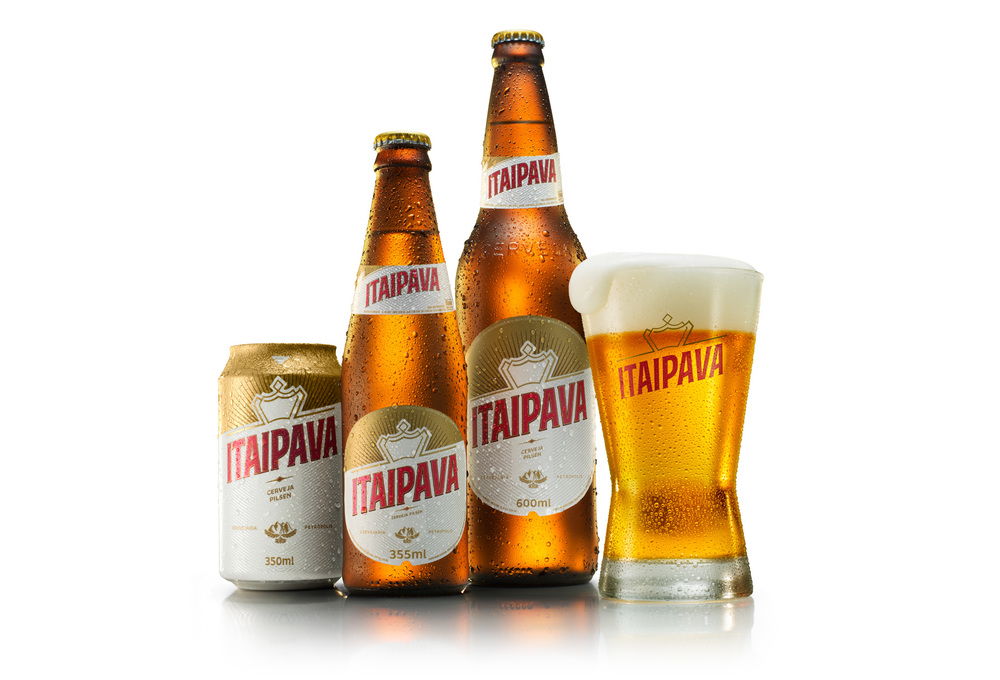 "The change is not only on the package, but also in positioning, in building who the brand wants to be in the future” — Guilherme Ascênsio, Grupo Petrópolis' brands manager

Itaipava’s new identity puts the brand ahead of the old visual standards in its category and generates a lot of impact and interest on all touch points.

“We wish to turn it into one of the three most sold brands in Brazil” — Eliana Cassandre, Grupo Petrópolis' advertising manager

To crown these changes, a new brand icon has been born: a visual symbol that synthesizes all features and works as an Itaipava signature, setting a milestone for one of the most beloved brands in Brazil. 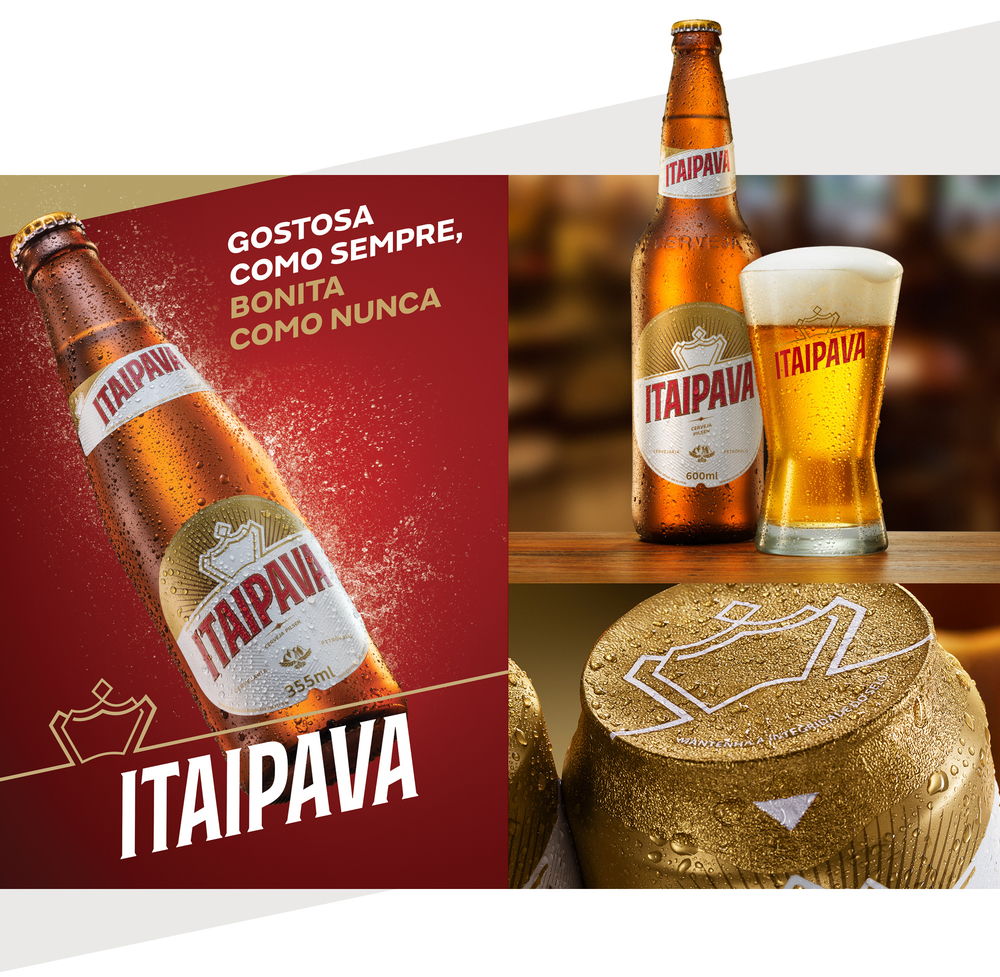 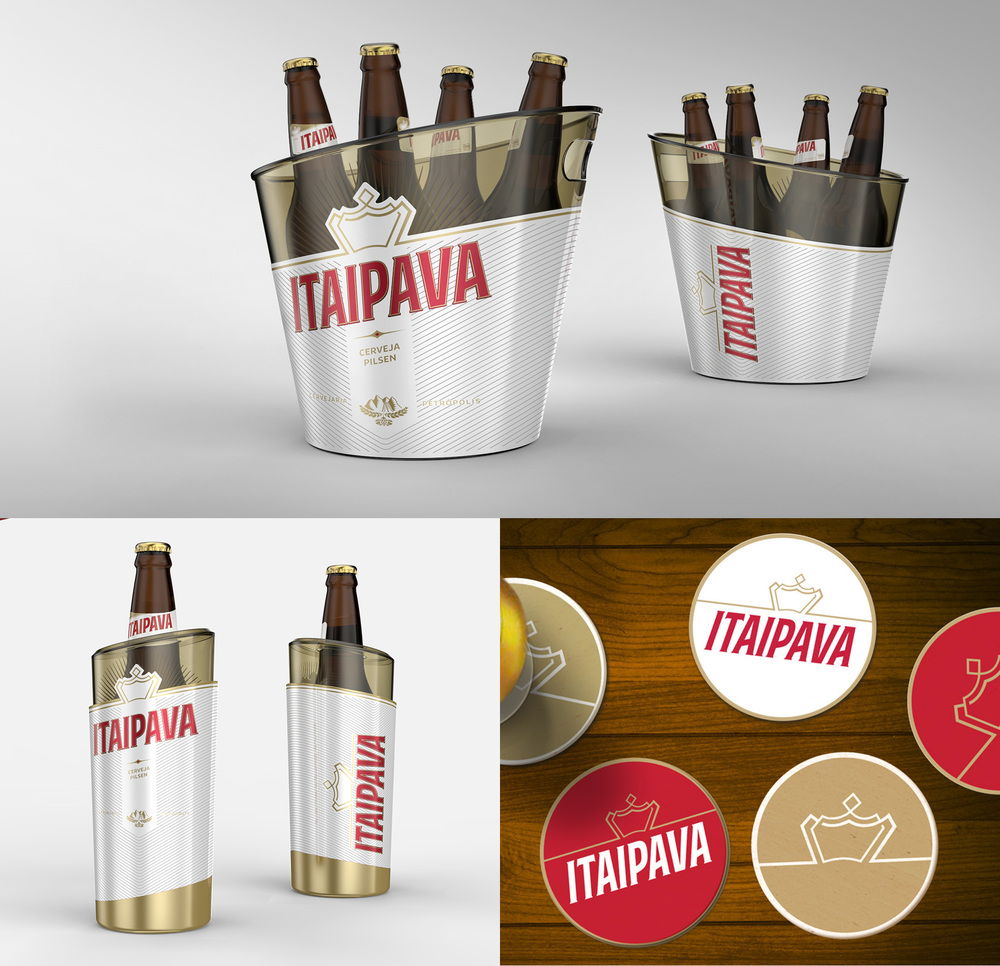 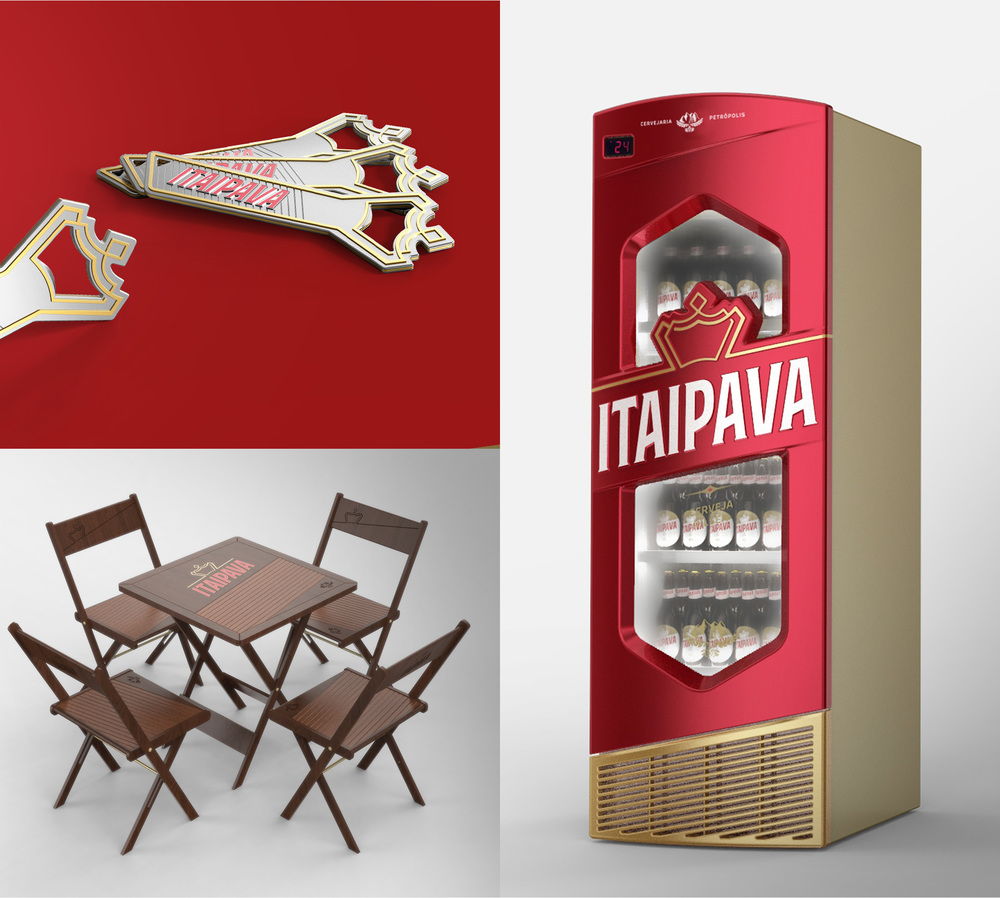