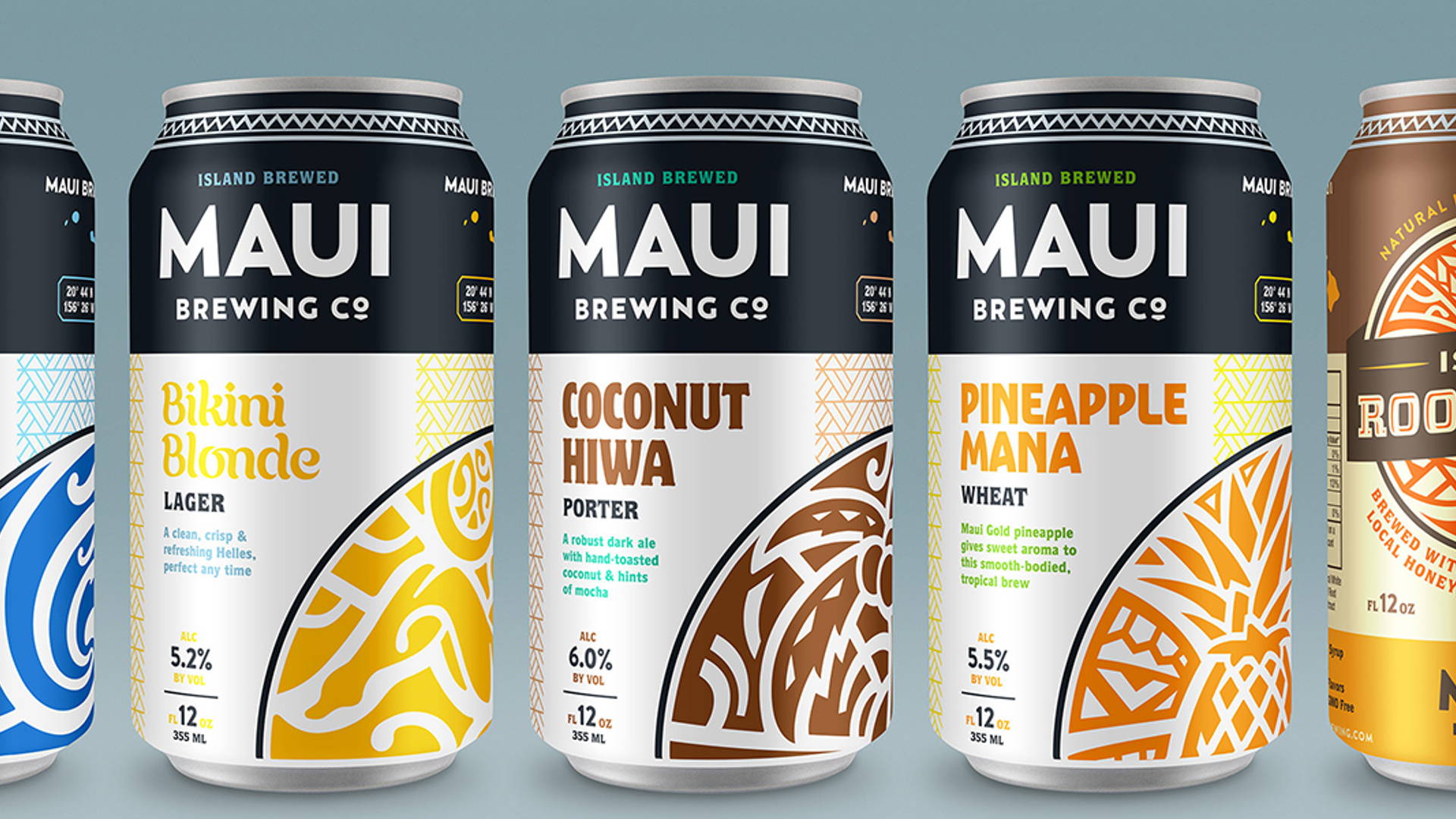 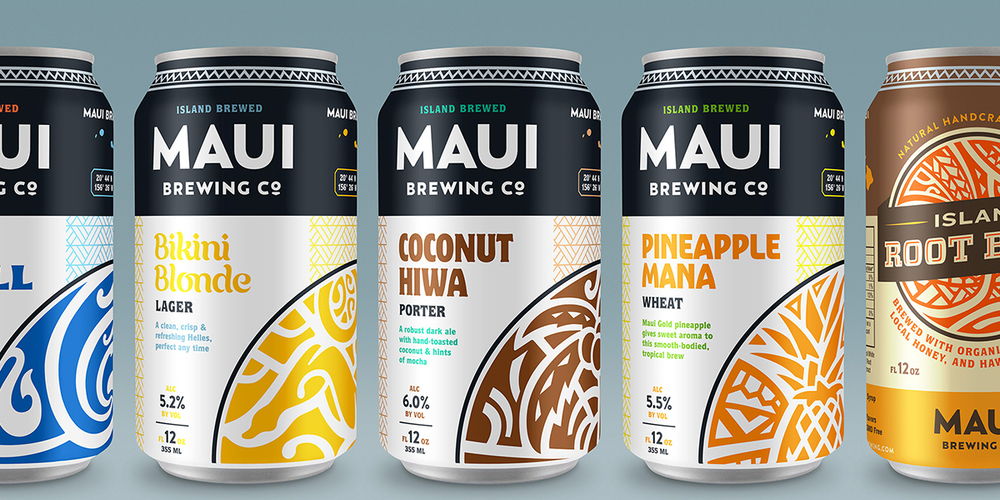 Maui Brewing Company (MBC) recently launched new branding and packaging designed to make its unique line-up of beers all feel like one, cohesive family. It’s the result of a nearly yearlong collaboration with The Butler Bros, an Austin-based brand studio, who visited Maui to immerse themselves in the Maui Brewing Company culture.

“It all started on the island of Maui,” said Marty Butler, founder of The Butler Bros. “Traveling with our team to collaborate with the ’ohana that is Maui Brewing Co. made an enormous difference and led us to a beautiful new design for Hawaii’s most prolific craft brewer.” 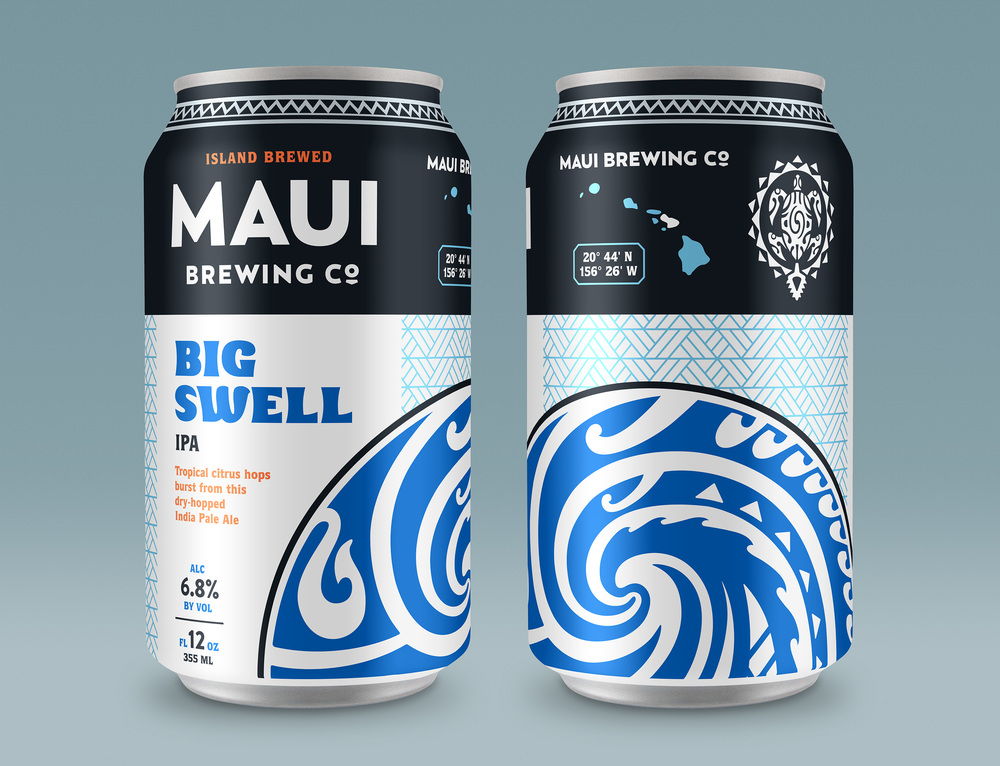 Through the process, The Butler Bros learned about the brewery’s ’ohana culture, a Hawaiian word for family that is used to describe people who share a common bond. They also got to know founder and CEO Garrett Marrero better and hear the story behind MBC’s original logo, a tribal honu that held a lot of equity for customers and a lot of personal meaning for Marrero, who sports a tattoo of the sea turtle. 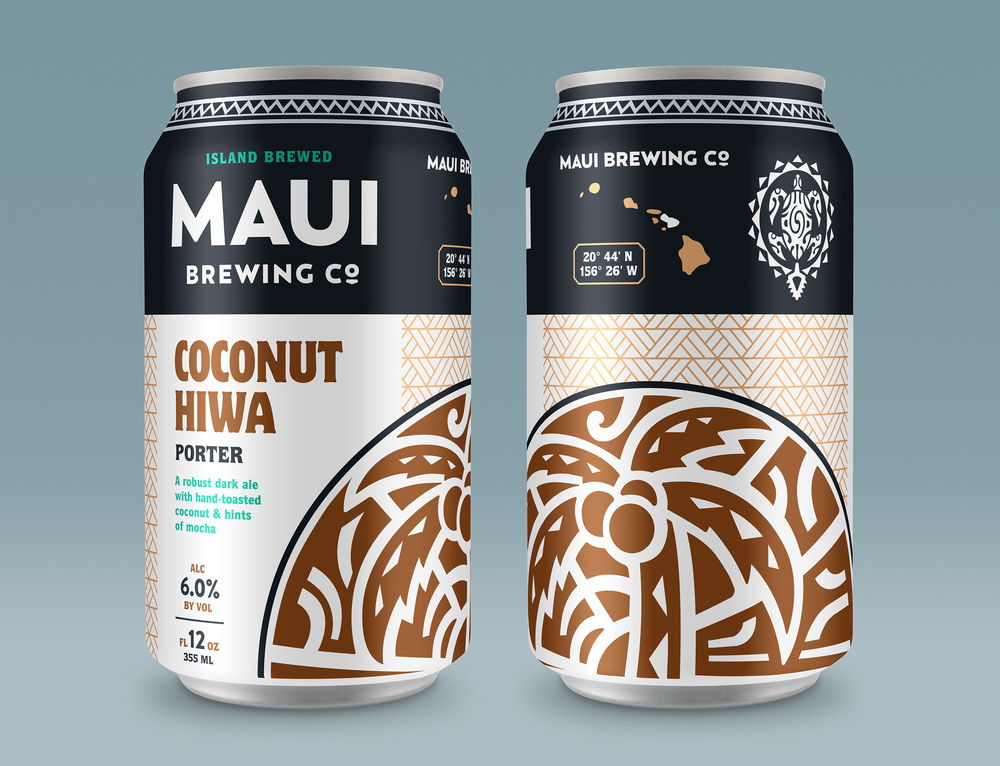 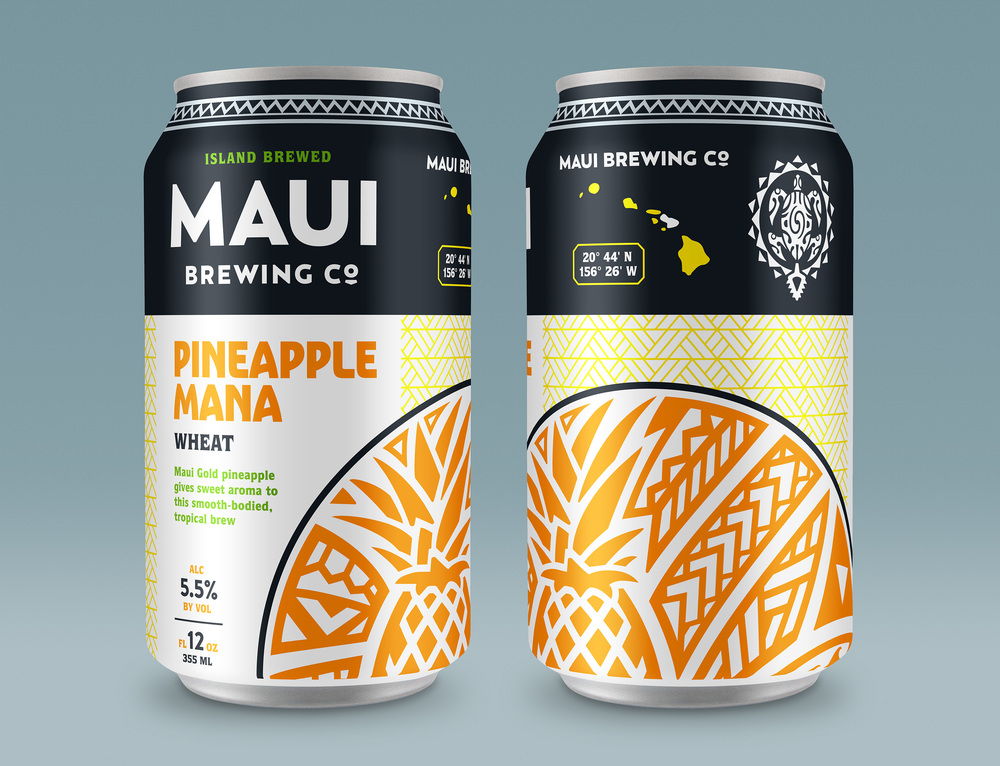 “While demonstrating a clear visual change, our refreshed brand represents our solid foundation and continues the MBC legacy without losing our heritage, or the power of our logo recognition that has been built over the past decade,” MBC’s CEO, Garrett Marrero said. “Our fans can be assured that while our brand has a new look, we are still brewing the same great indie craft beer!” The new designs are set to hit shelves in Hawaii this month and on the Mainland later this year. 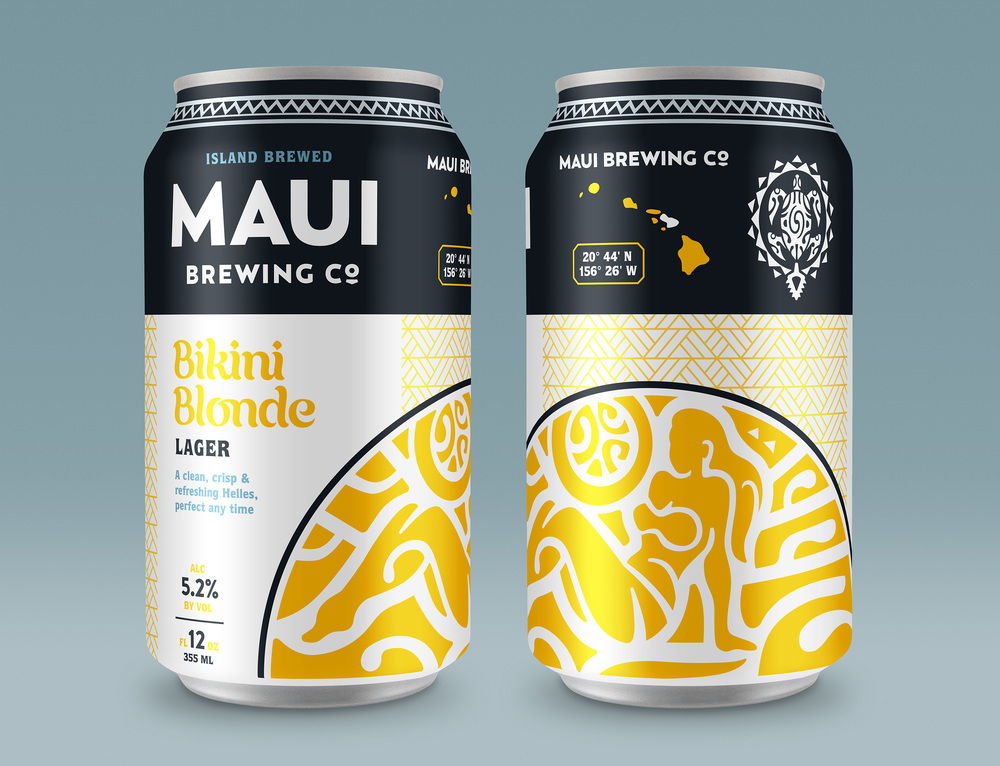 Designed by The Butler Bros