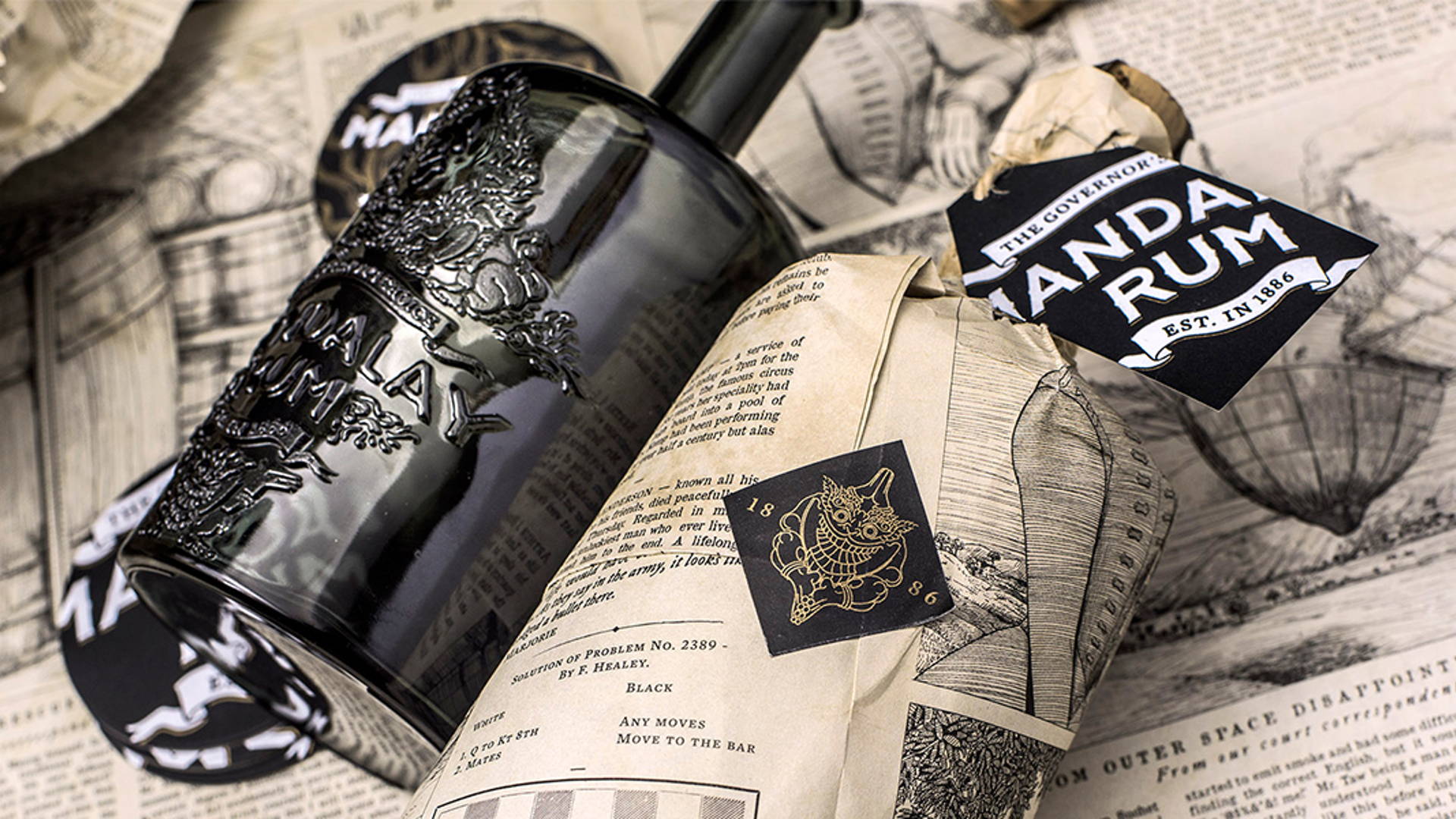 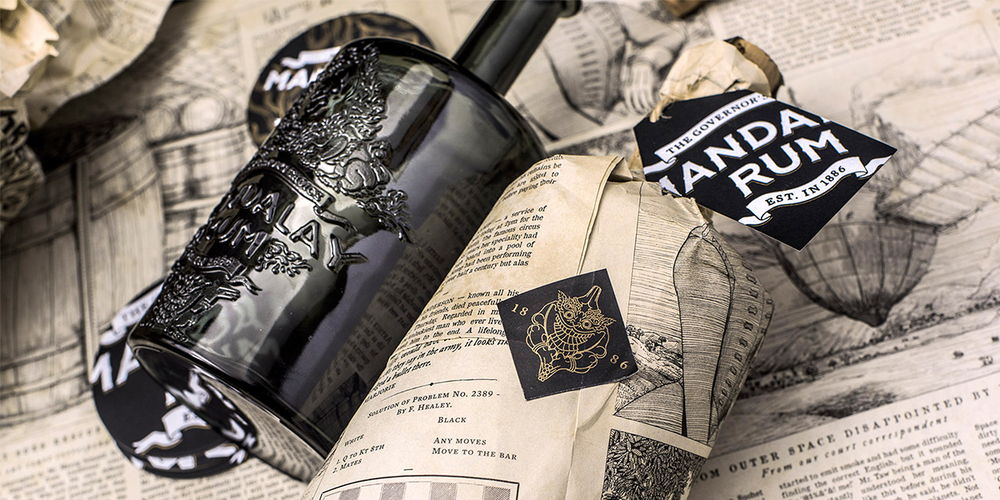 Brand Union Hong Kong has partnered with Heritage Spirits. Ltd. to produce an export version of the popular rum brand, Mandalay Rum. The iconic drink has been distilled and bottled in Mandalay, Myanmar since 1886. The export brand, also known as “The Governor’s Choice”, is currently only available in Asia and was created to test the waters for potential larger scale exports to European and American markets. Brand Union was tasked with creating a suite of branded materials from scratch, including the design of the bottle, packaging and marketing collateral. 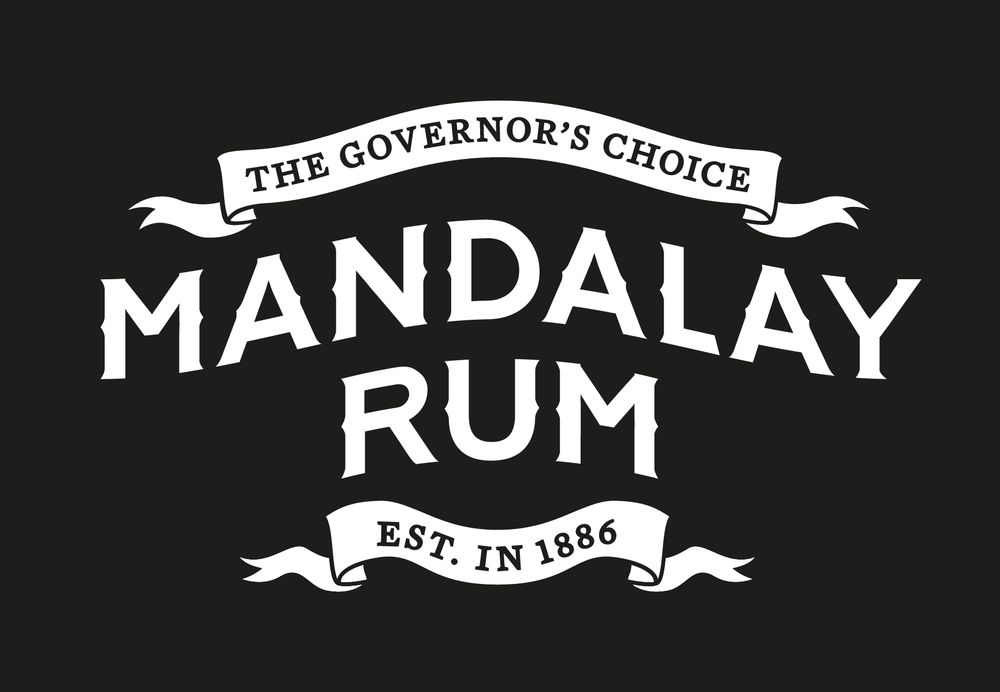 The latest addition to the line expresses the singular personality of Mandalay in a light-hearted way. The Governor’s Choice celebrates the colonial period when the rum was first produced, evoking a world of eccentric colonial settlers and parodying life in a rum-soaked Mandalay township. The bottle itself is inspired by antique rum receptacles and includes engravings to achieve an antique patina. The pattern work was inspired from carvings found at ancient Mandalay temples. 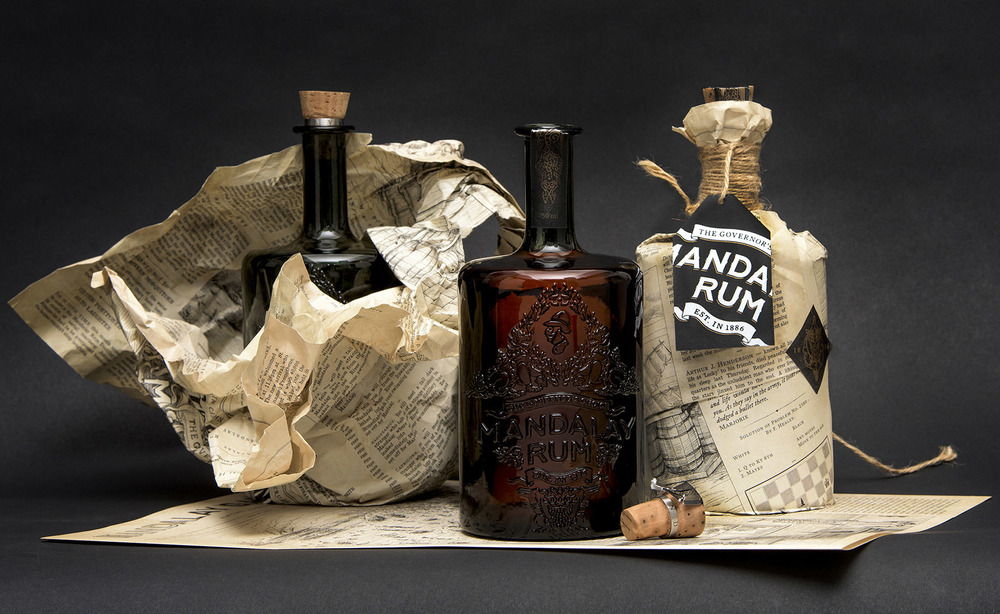 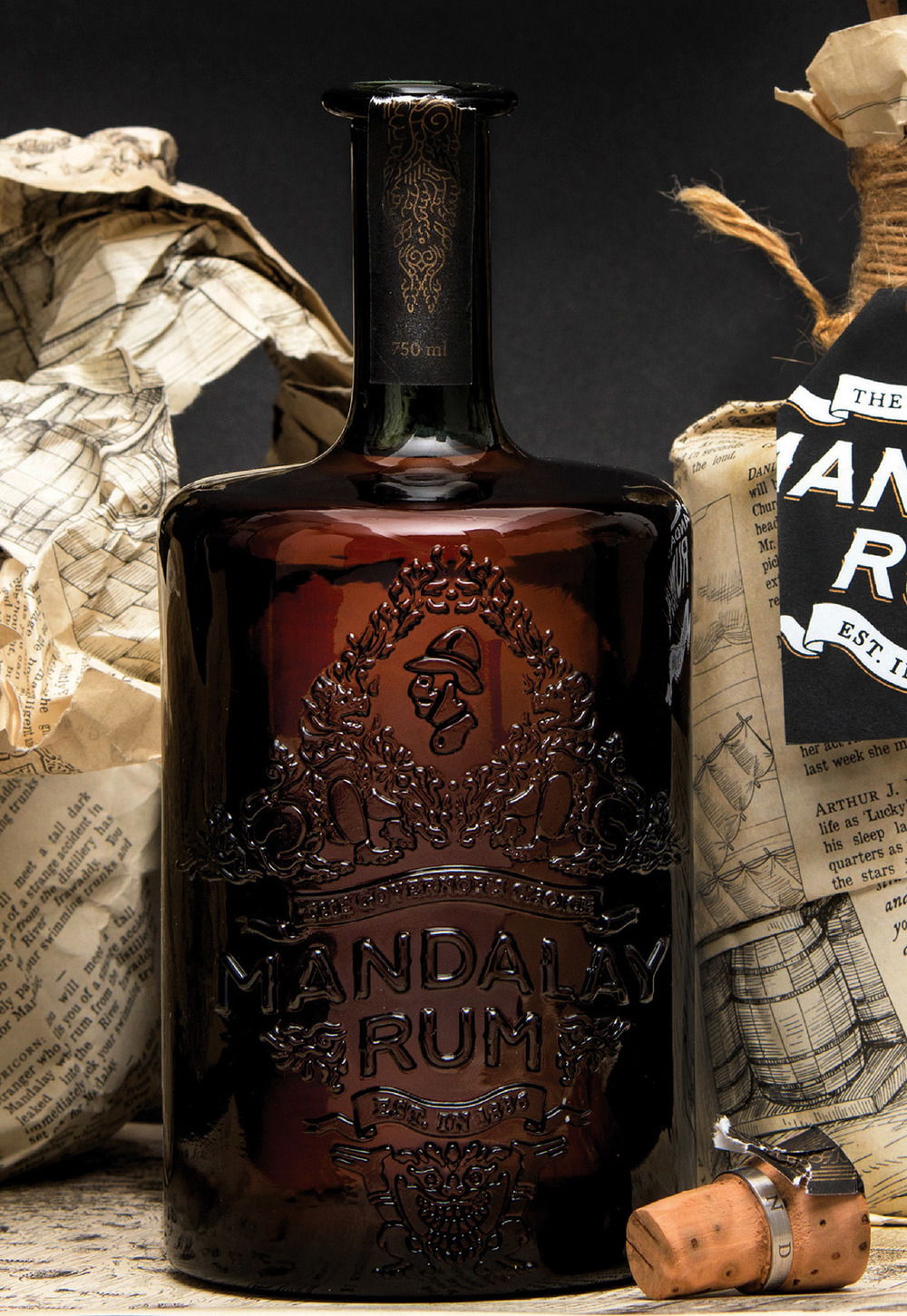 Andy Reynolds, Brand Union, said, “We wanted to evoke a sense of the colonial era, which is firmly rooted in the minds of many consumers, and create a nostalgic, fun-loving nod to the brand’s history. Jonathan Carr, Heritage Spirits, said, “In our label revamp for export, Brand Union’s excellent collateral has made all the difference in achieving the positive reception we have had from consumers and distributors. The creative work by Andy, the creative director, and Gianluca, the designer, perfectly brings to life the elements of exploration, appreciation of quality and exotic vistas that make this brand unique.” 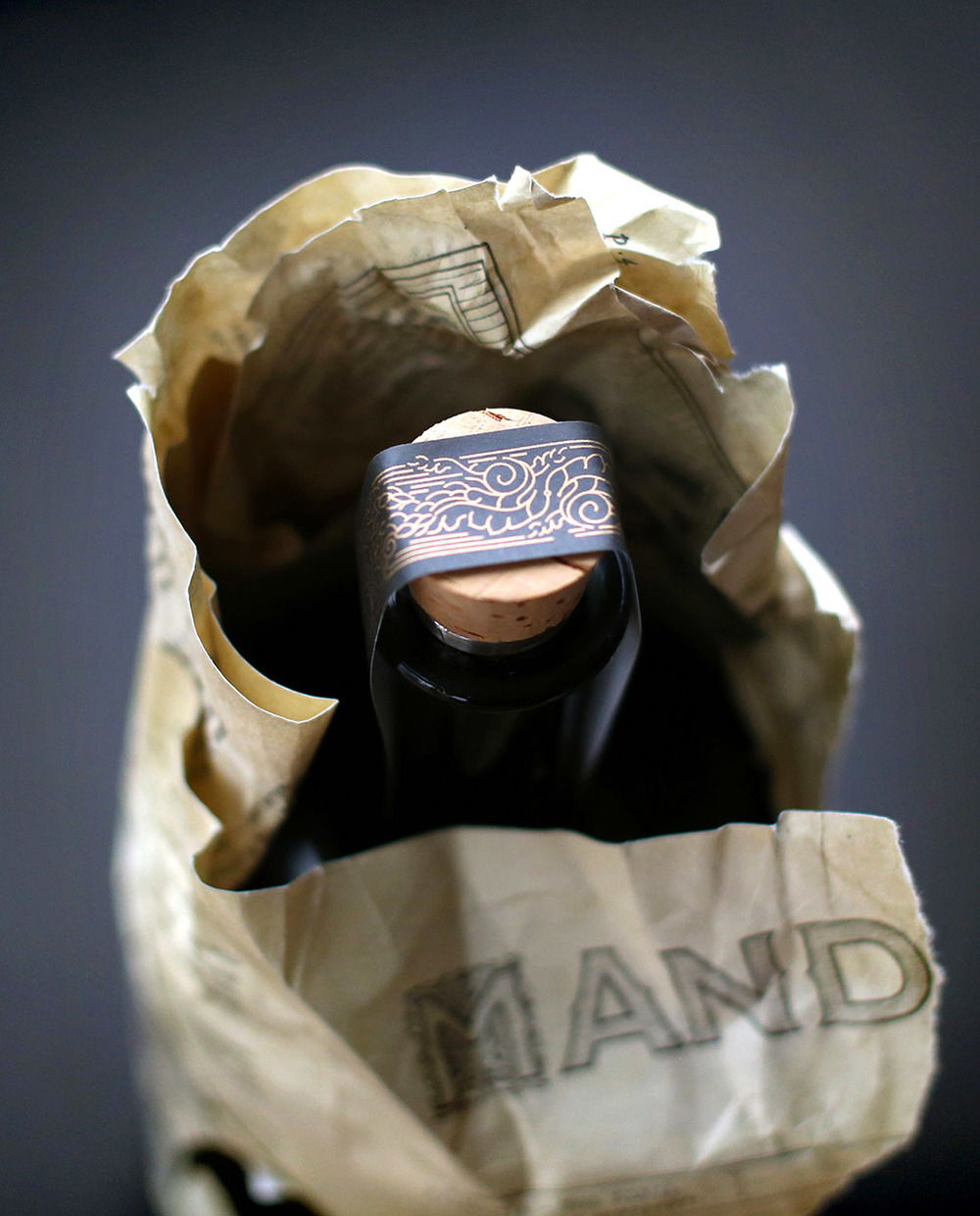 A select number of the limited edition bottles were sent to distributors and bar owners across South East Asia, in order to garner attention and drive orders during the launch phase of the campaign. The rum bottle is wrapped in a copy of the “Mandalay Gazette”, a parody of the early colonial newspaper, featuring Mandalay Rum stories. Brand Union also crafted bespoke coasters for bar promotions that feature the illustrative elements from the bottle, along with labels and stickers that highlight the brand’s elements and visual style. These coasters reinforce brand recognition among consumers enjoying rum drinks and provide a unique reminder of the drink they enjoyed. 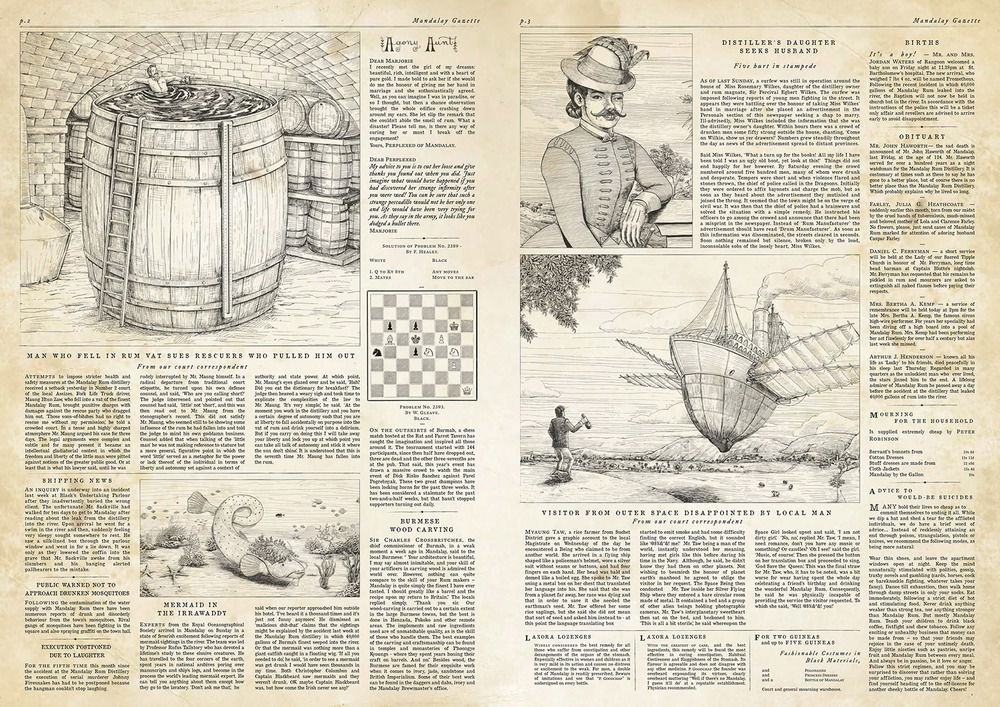 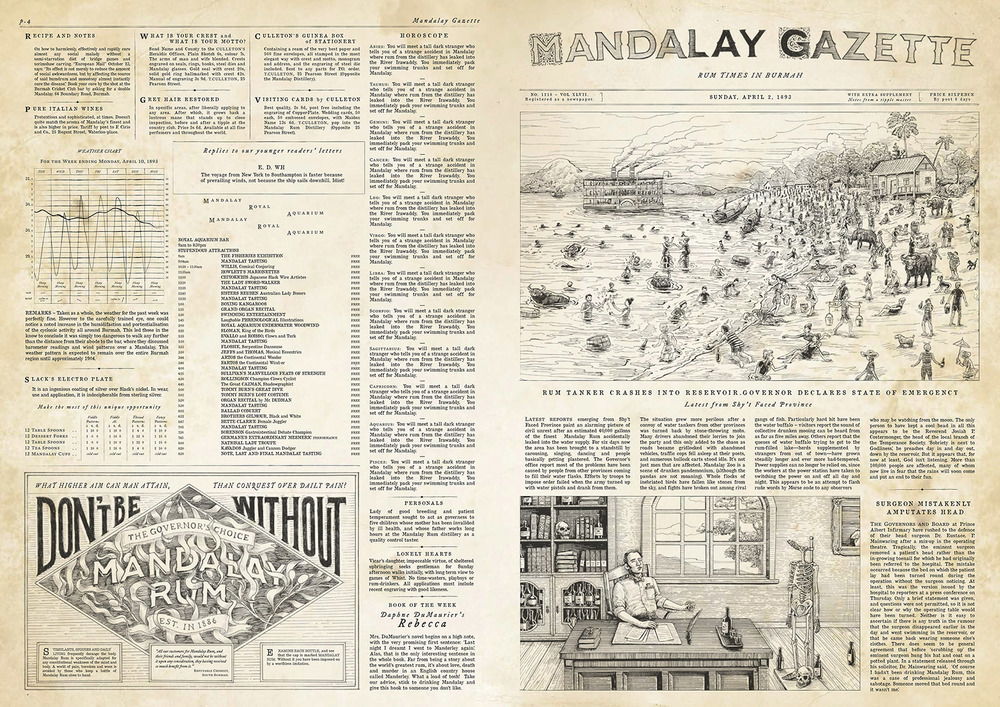 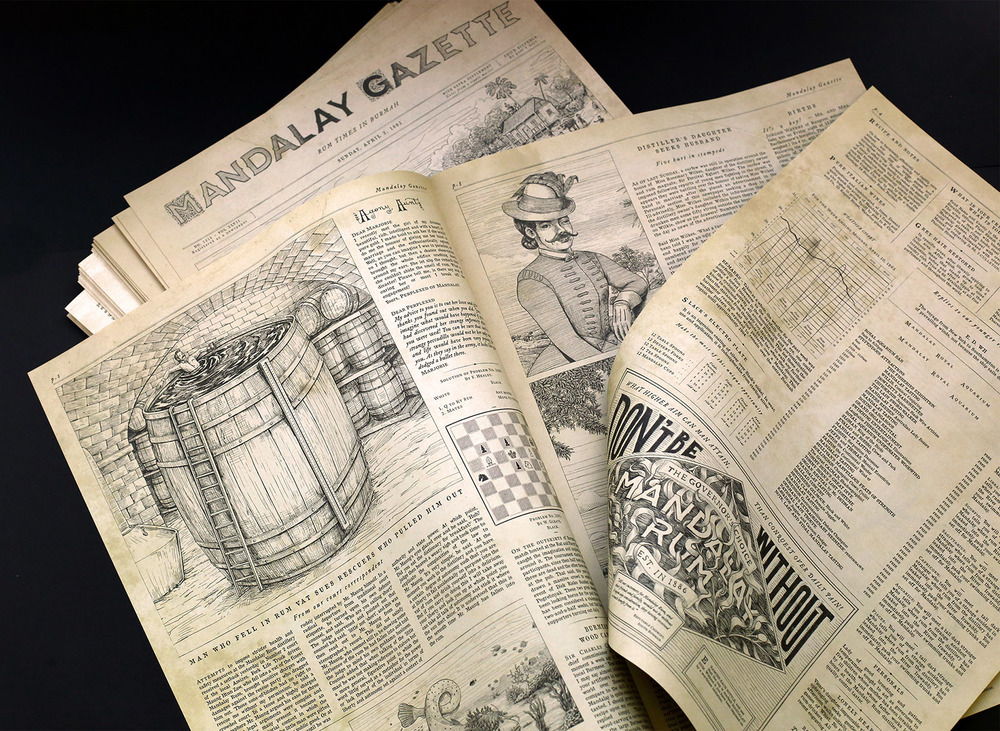