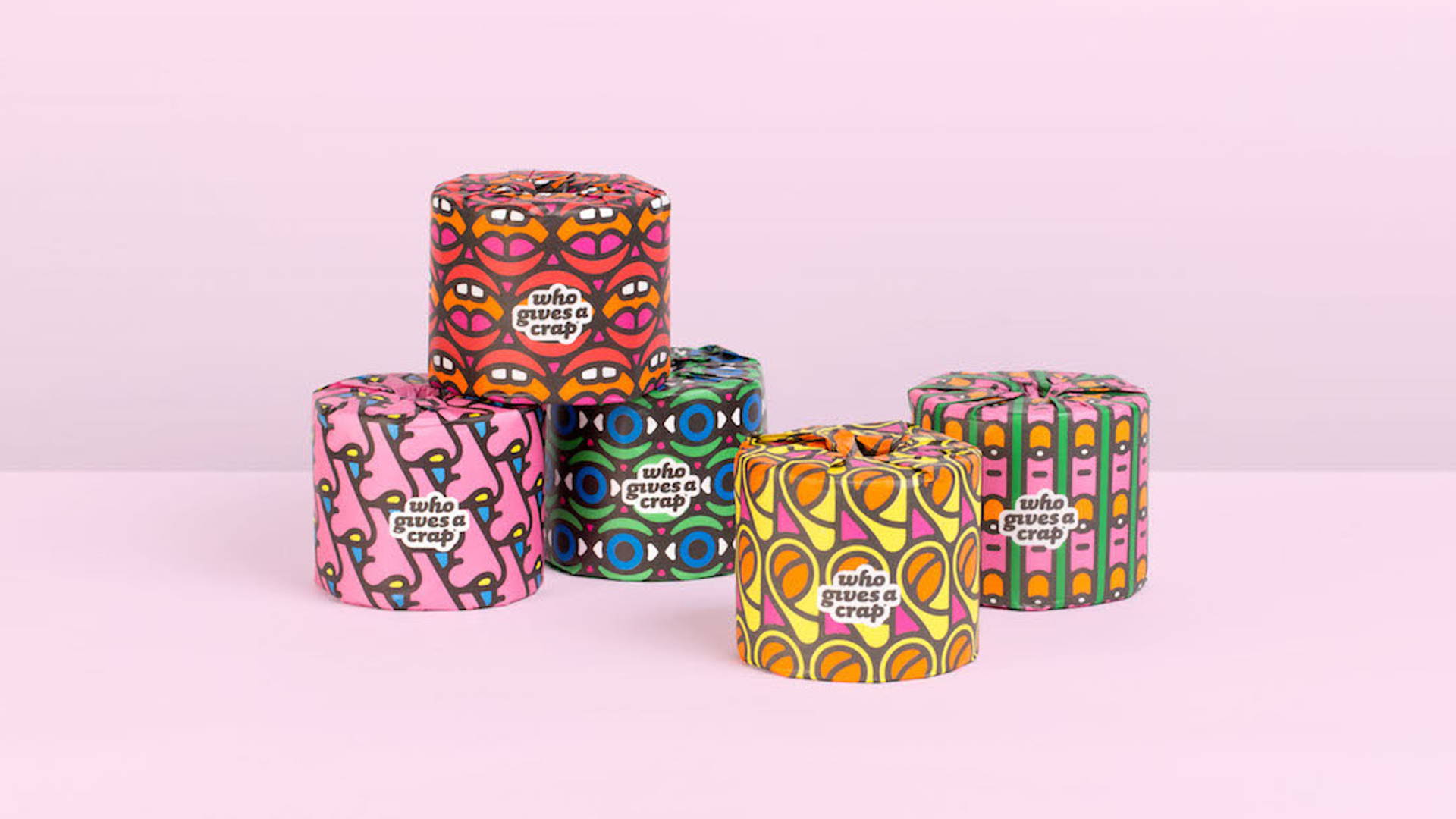 Who Gives A Crap 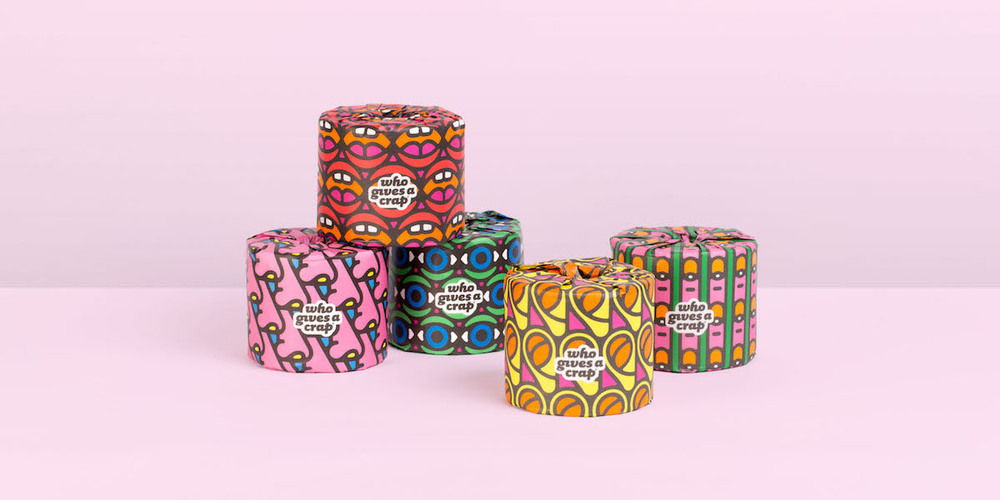 I think we’ve all had that awkward feeling when we check out at the store with a huge 24-pack of toilet paper rolls. While we like to keep our number one and two private, this is some toilet paper you’ll actually enjoy picking up and showing off.  Designed by Craig & Karl, the pop art infused rolls give consumers a refreshingly fun way to store their toilet paper rolls—by actually displaying them to be seen! 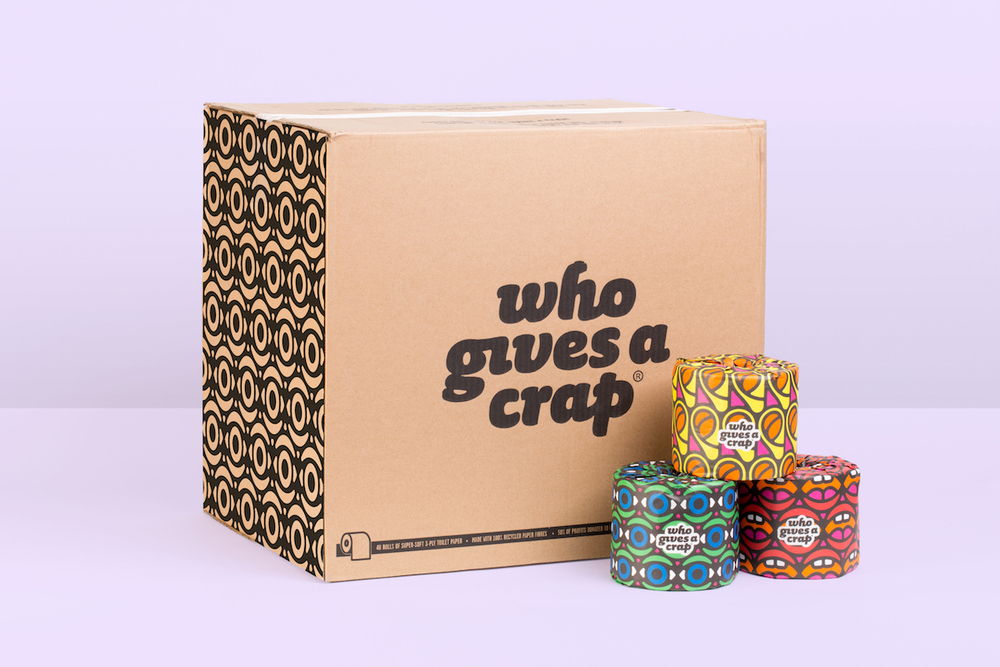 “Illustration duo Craig & Karl recently created a series of limited edition toilet paper rolls for the ‘Who Gives A Crap,’ an organization that creates and distributes environmentally friendly toilet paper and donates 50% of its profits to WaterAid to build toilets and improve sanitation in the developing world.” 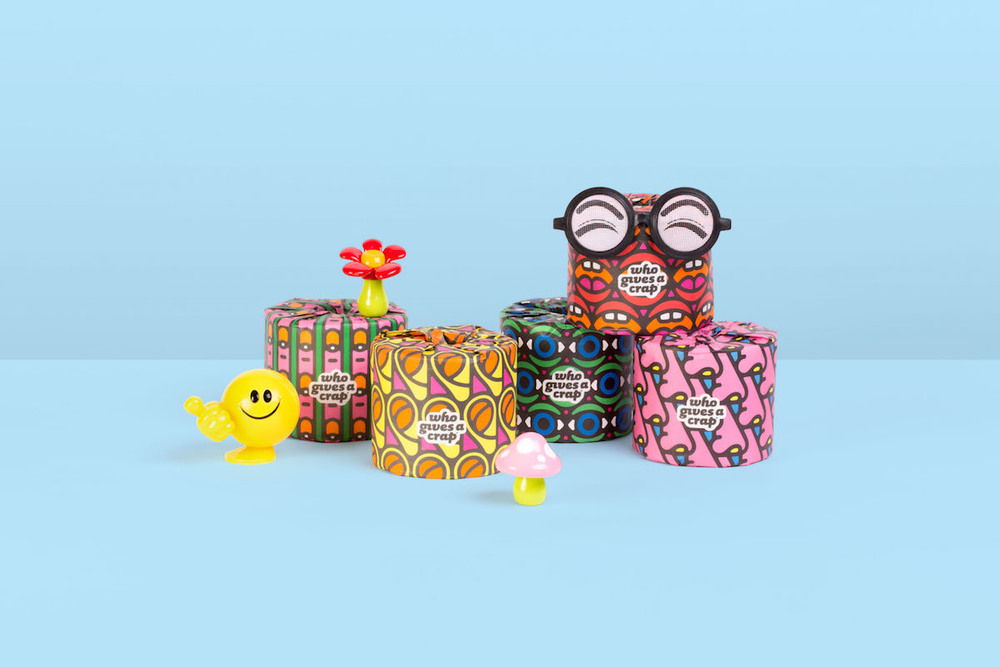 “The duo's idea for the project was to create a different graphic pattern for each of the rolls that featured a single human feature; an eye, an ear, nose, mouth and a finger. We wanted to be playful with our artwork, so the thought was these patterned blocks could be moved around. When stacked, they’d loosely represent an abstracted/cubist face and the arrangement can be individually created by the customer.” 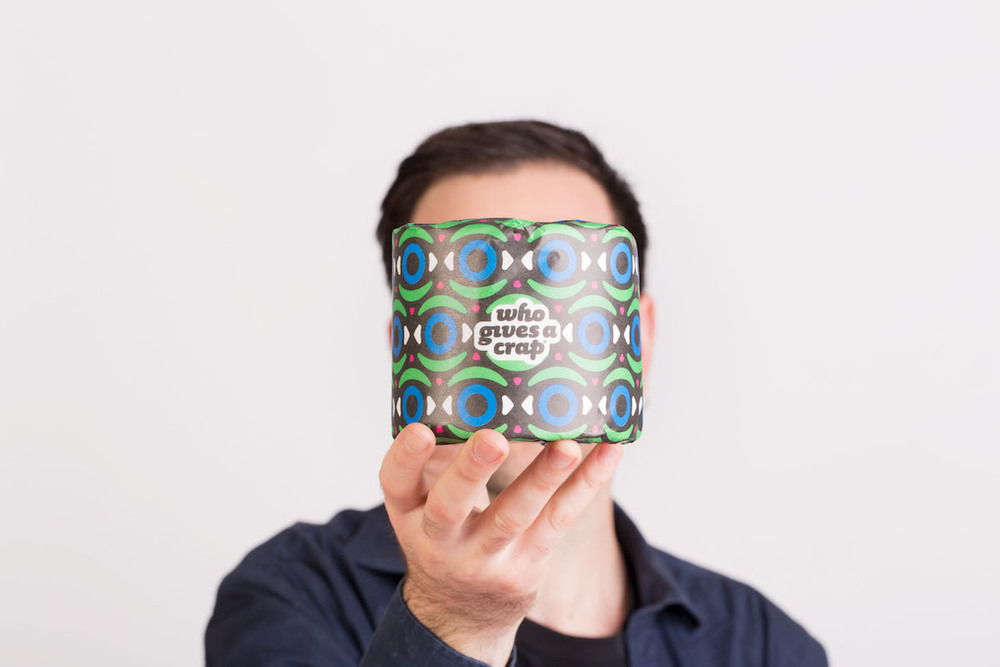 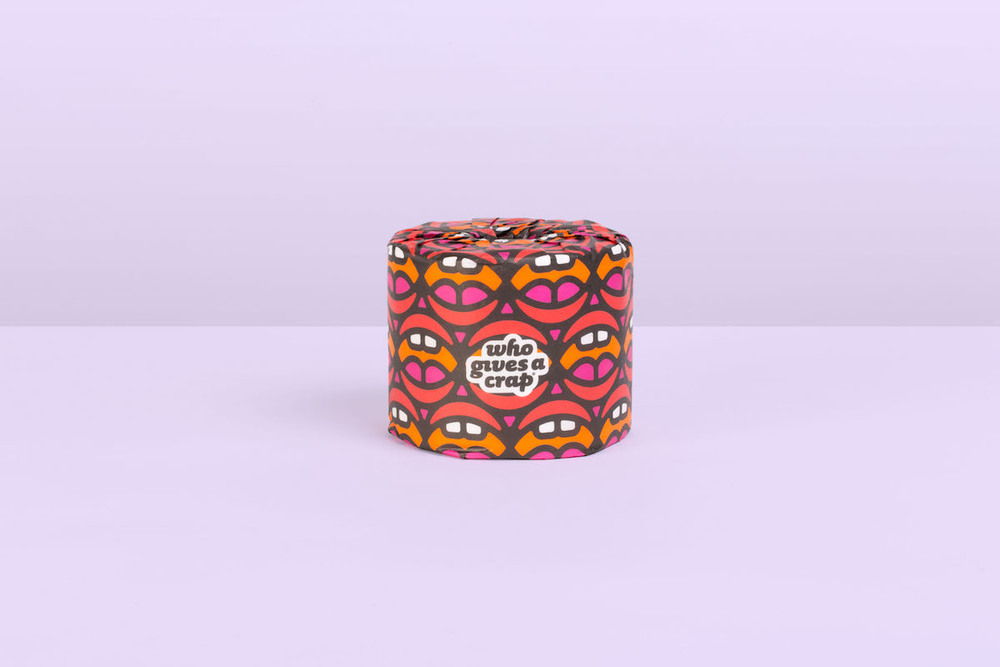 Who Gives A Crap brings in a wonderful dose of much-needed humor into a small sector of the market. It takes something we generally don’t like to see or look at for a long time and turns it into something fun, enjoyable, and even interesting to interact with and move around. The charitable work the company does adds to appeal, making it a choice for toilet paper that is new, intriguing to look at, and benefits those in need. 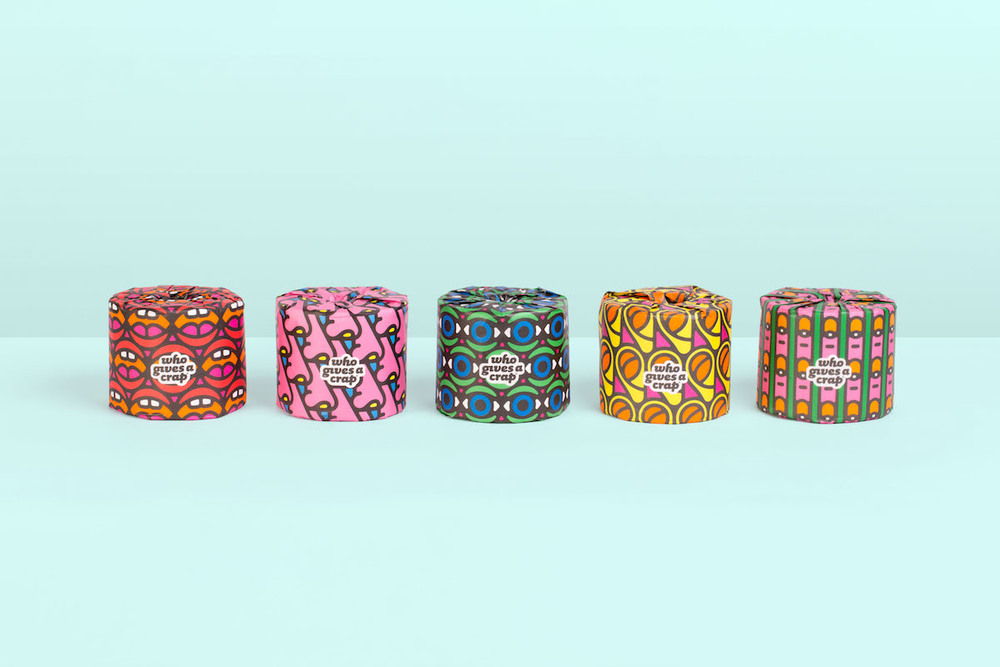 Client: Who Gives A Crap

Before & After: Cheque Gum