Inspired by the ever so nostalgic Chocolate Countdown Calender, Taft's Ale House introduces "Liquid Advent". All beer lovers unite and celebrate the holiday season to the fullest! Designed by 1 Trick Pony, chocolate porter is packaged in beer cans illustrated with St. Nickolas himself. Each can is placed in a case of 24 with pocket inserts for the December countdown. 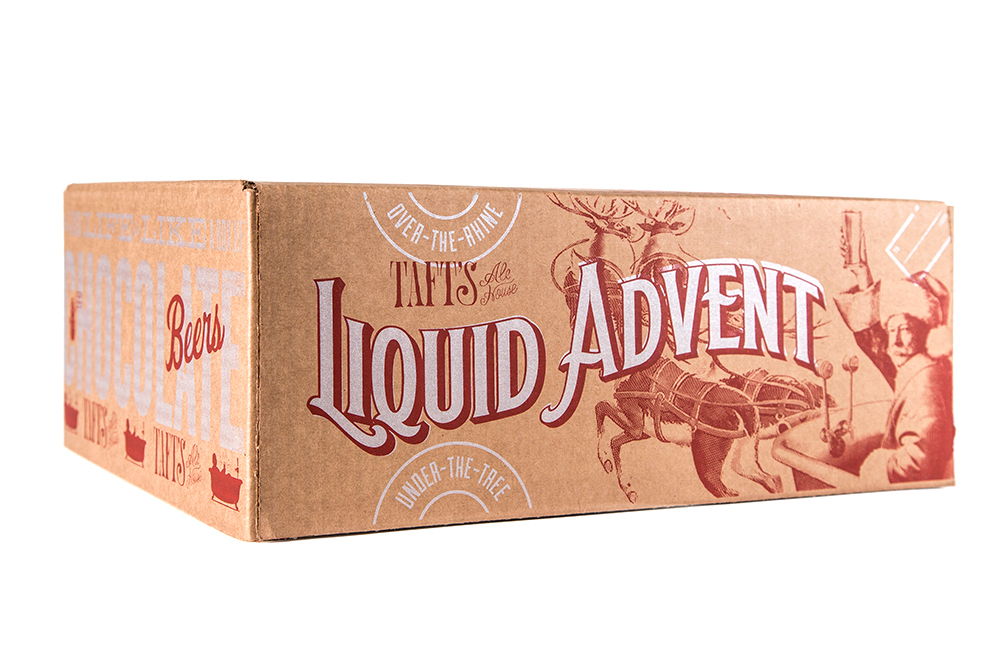 "1 Trick Pony named, branded and designed the packaging for this limited-edition, holiday release from Taft's Ale House. The chocolate porter was given the name, Liquid Advent, to pay homage to the Ale House’s location in a renovated church in the historic Over-the-Rhine neighborhood of Cincinnati, OH. And what fun is advent without an Advent Calend— rather, case." 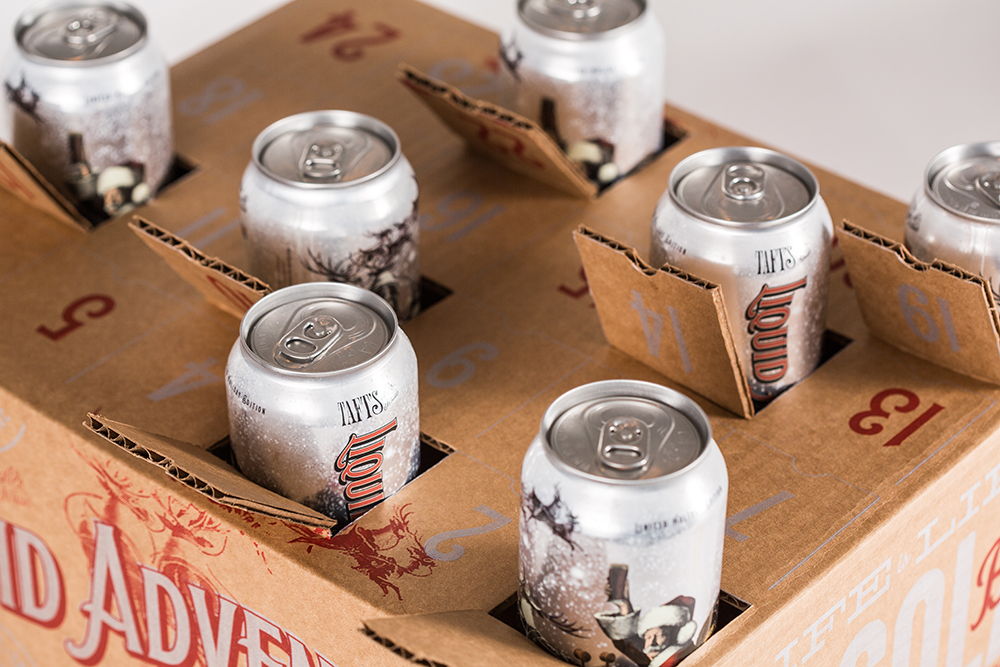 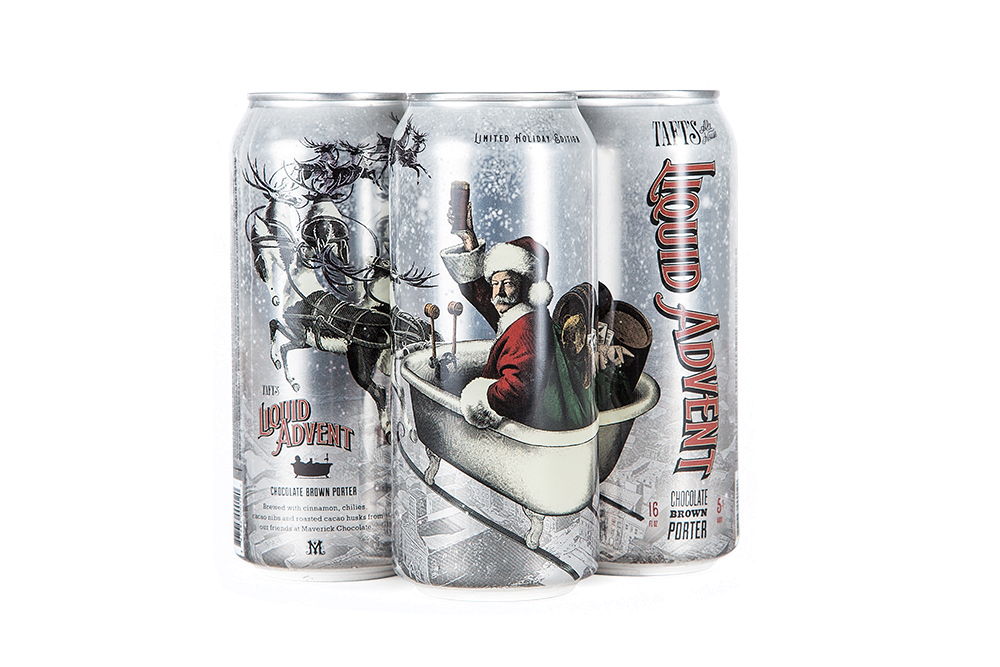 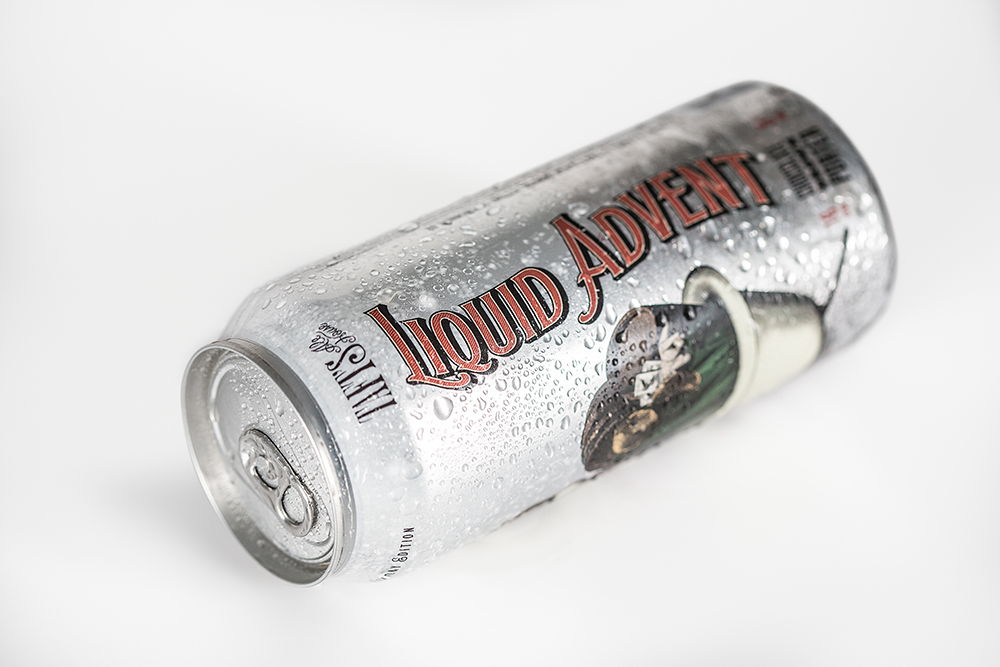 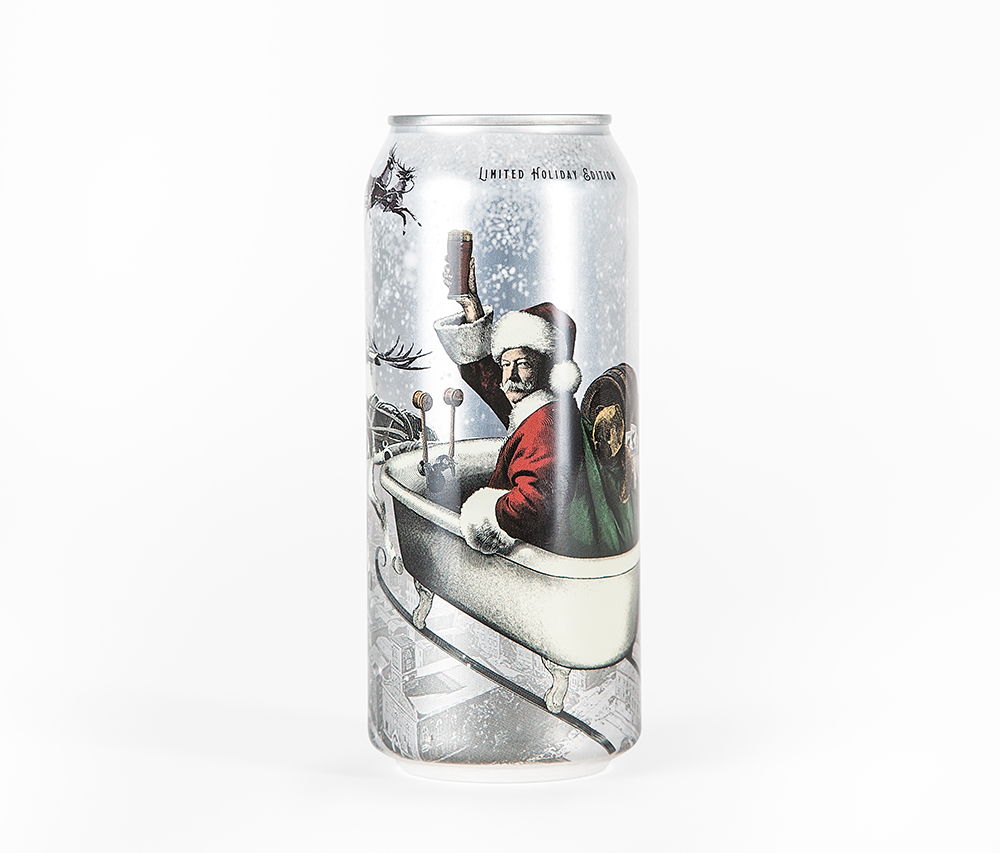