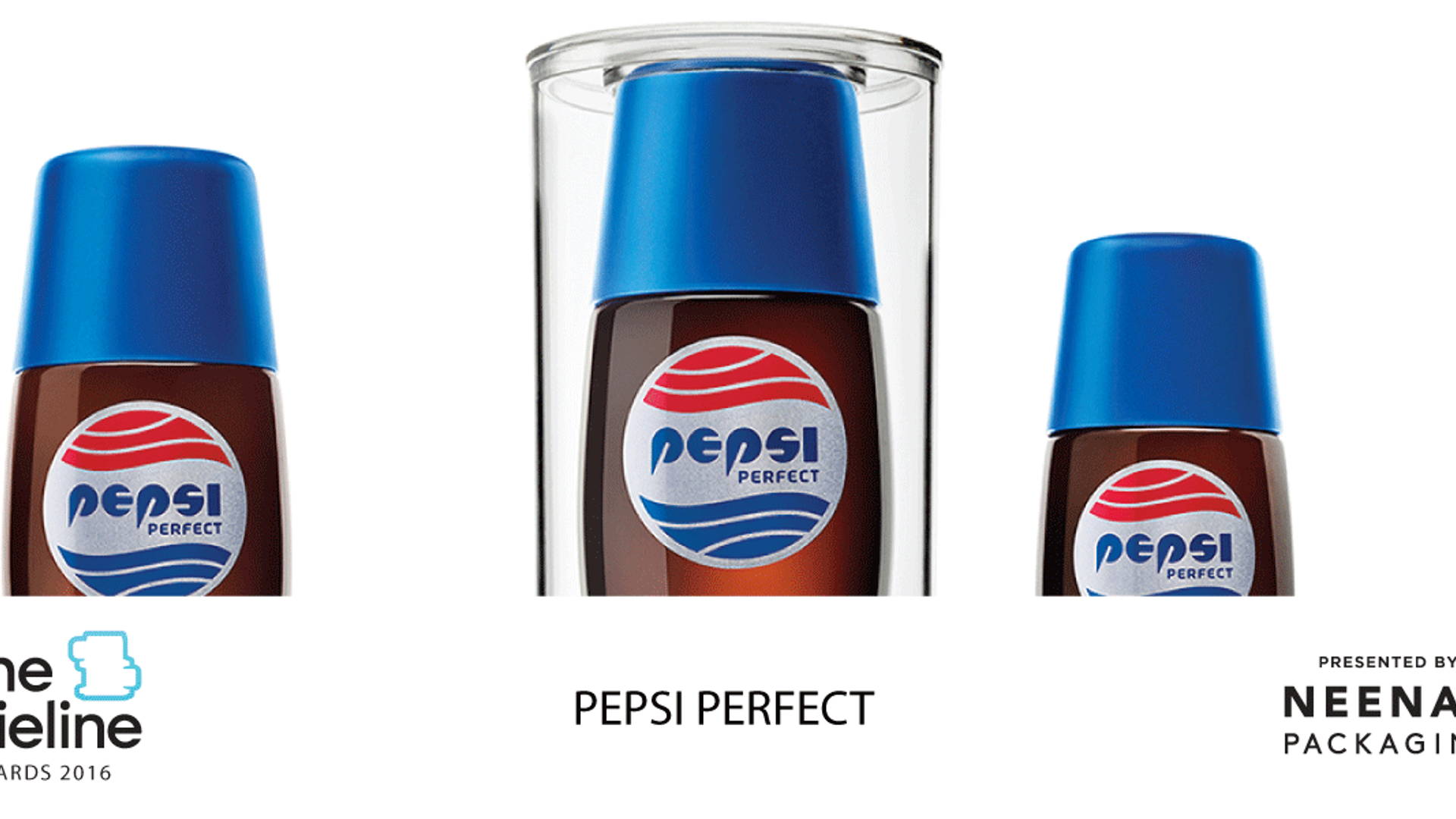 A fictional cult icon is brought to life with Pepsi Perfect. First introduced in a hit movie from 1989, the space age-inspired soda appears as the drink of choice in the film’s vision of the future. Approaching October 21 2015, the date of the movie’s plot, we had a once-in-a-lifetime opportunity to treat our consumers to a product launch that merged science fiction with real life. Consumers have been coveting and copying the Pepsi Perfect movie prop ever since the film’s release. We knew that producing a limited edition of the real thing would create tremendous buzz. 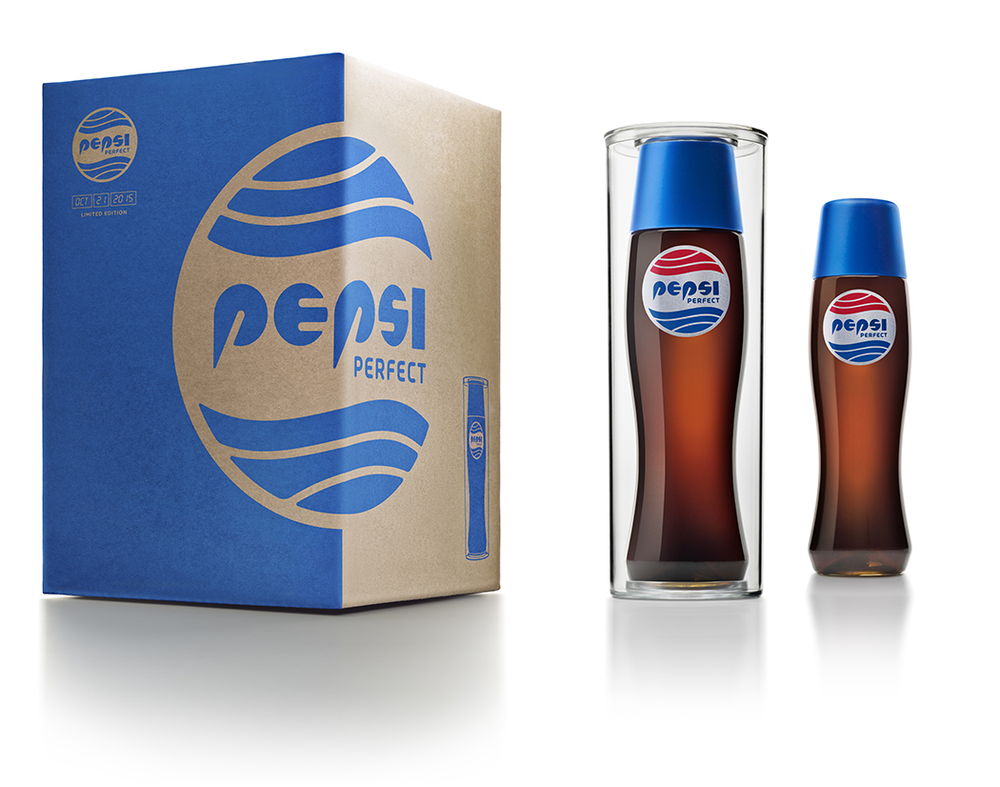 The goal of the design was to stay as close to the original film prop as possible while making a few tweaks that elevated it to the standard of today’s market. The design of the special packaging created for a small batch of these bottles taps into the strong emotional attachment of the movie’s fan base, as it features the exact times and dates of the plot’s time travel, something a fan would immediately recognize. Pepsi Perfect offers a chance to relive a nostalgic moment for everyone who has ever seen the film. The community of die-hard fans can now feel like they own a piece of their favorite movie. As a company that’s passionate about consuming and creating pop culture, we’re honored to be part of such a relevant moment. 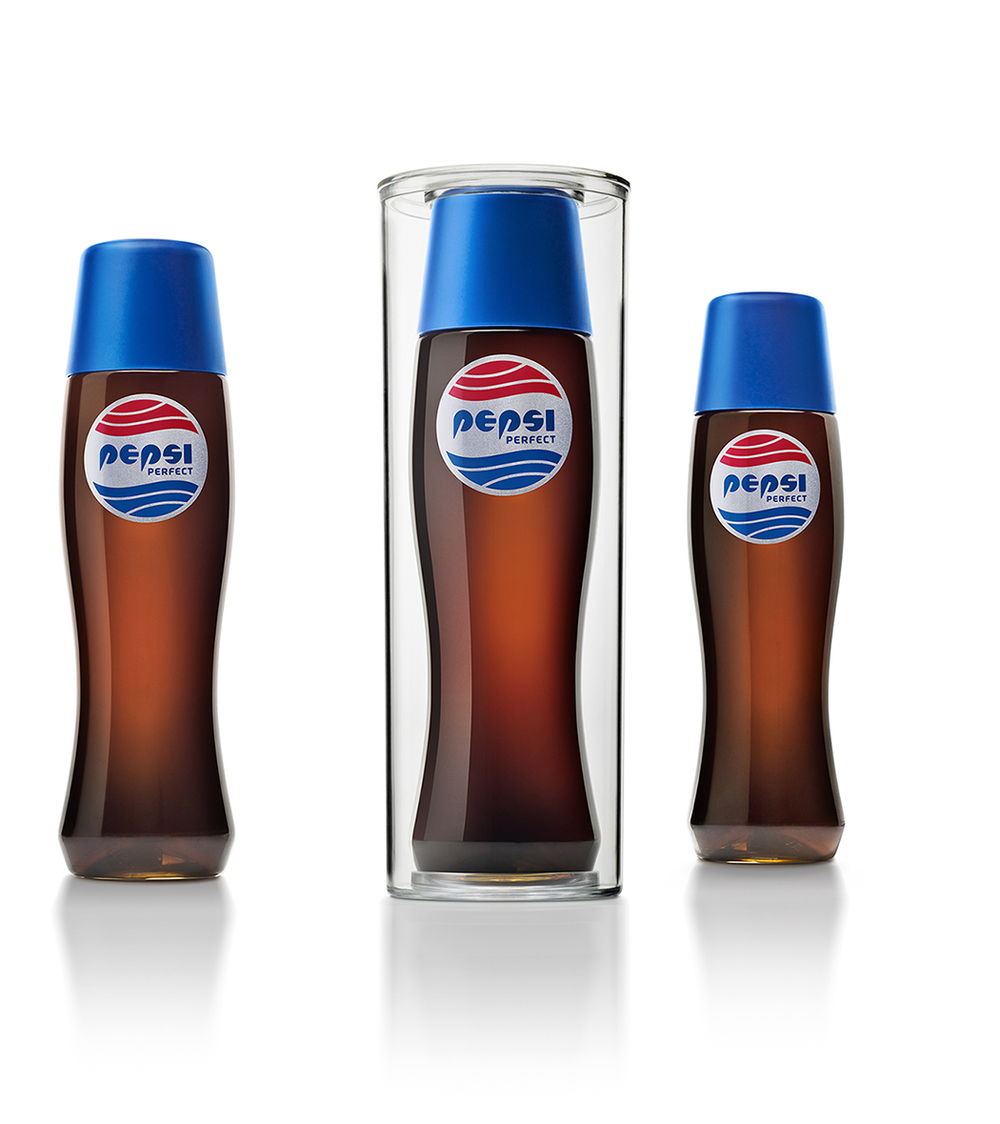 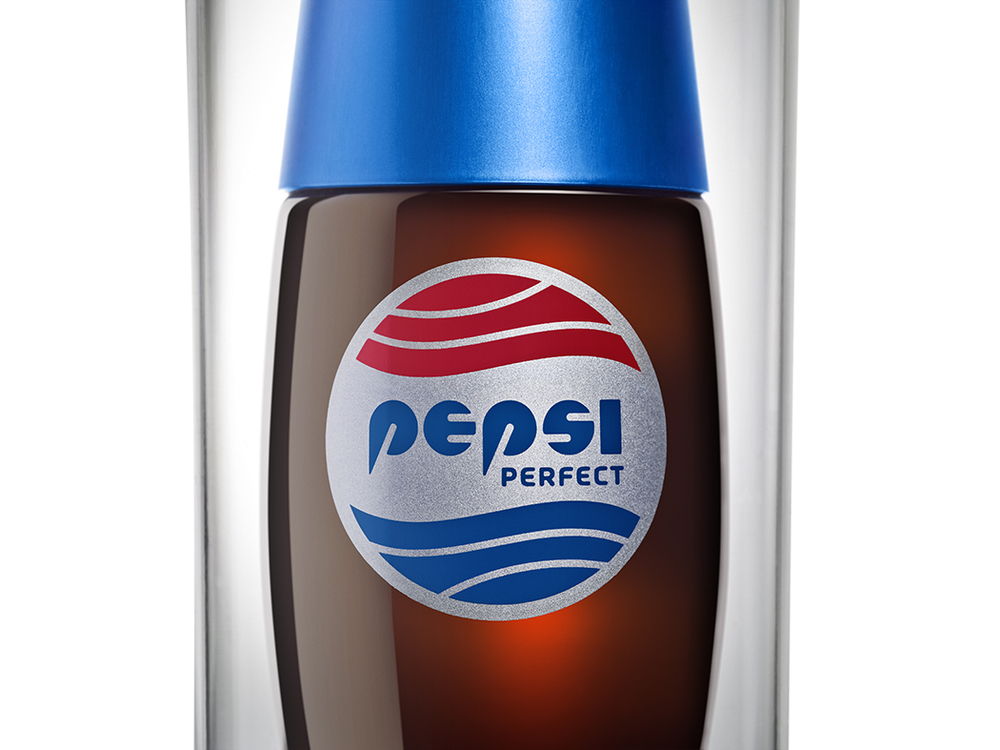